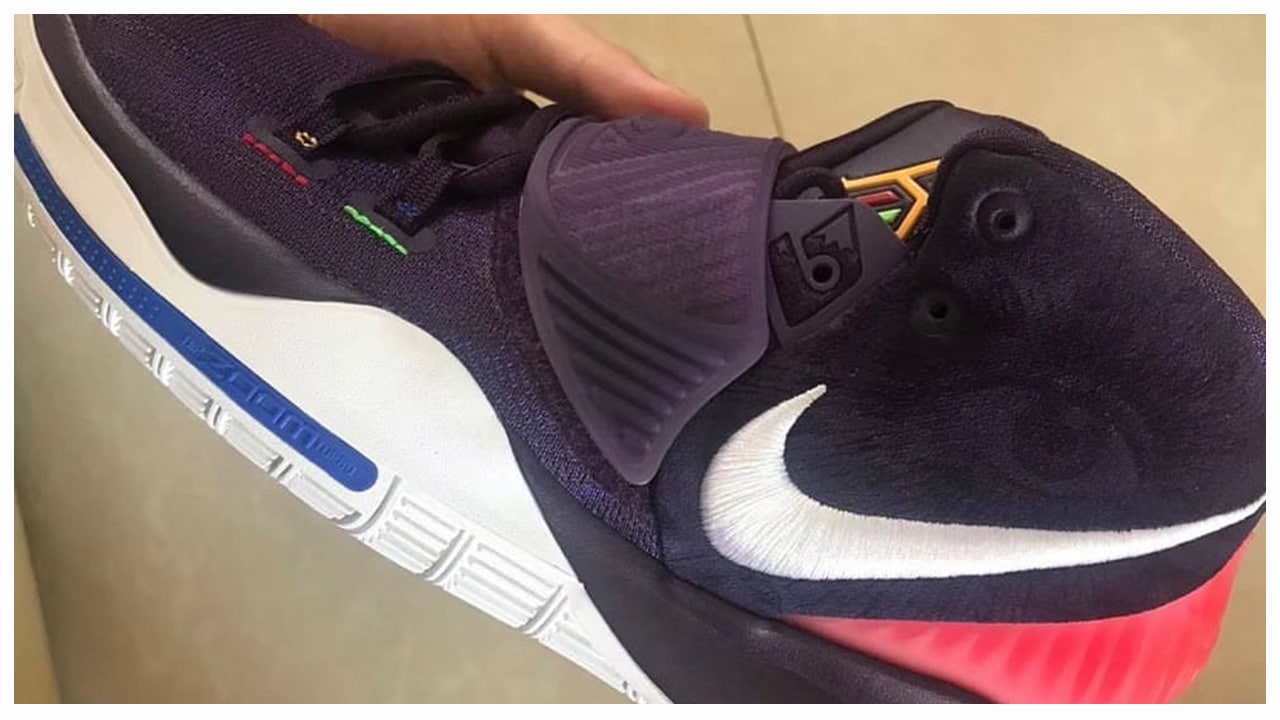 Kyrie Irving is about to start a brand new NBA season on another new NBA team while lacing up another brand new signature shoe. That was a mouthful.

The upcoming Nike Kyrie 6 looks pretty familiar as they shoe essentially looks like a tweaked Nike Yeezy 2. Whether or not that was intentional is currently unknown, but it will be interesting to see if that tidbit finds its way into the marketing of the shoe once it’s officially unveiled.

Tech specs on the shoe look to include a Phylon midsole, forefoot Zoom Turbo, midfoot strap and a traction pattern similar to last season’s Nike Kyrie 5.

This ‘Grand Purple’ edition of the shoe looks like it’ll release in full family sizes as we have a first look at the colorway thanks to US11 and @wavegod_thelegend.

Enjoy another look at the Nike Kyrie 6 below and stay tuned to WearTesters.com for more information along with our performance review once the shoe becomes available to purchase. 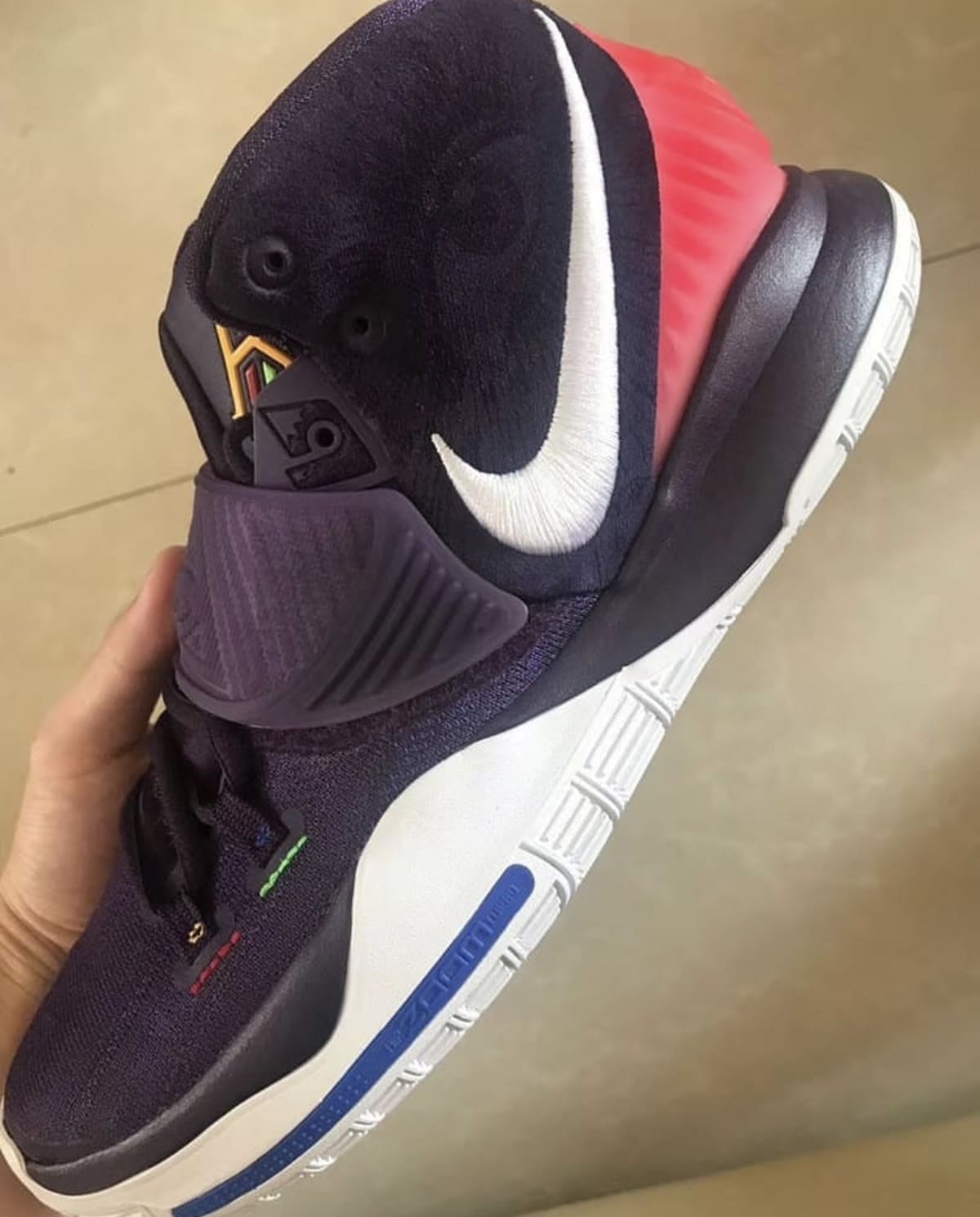 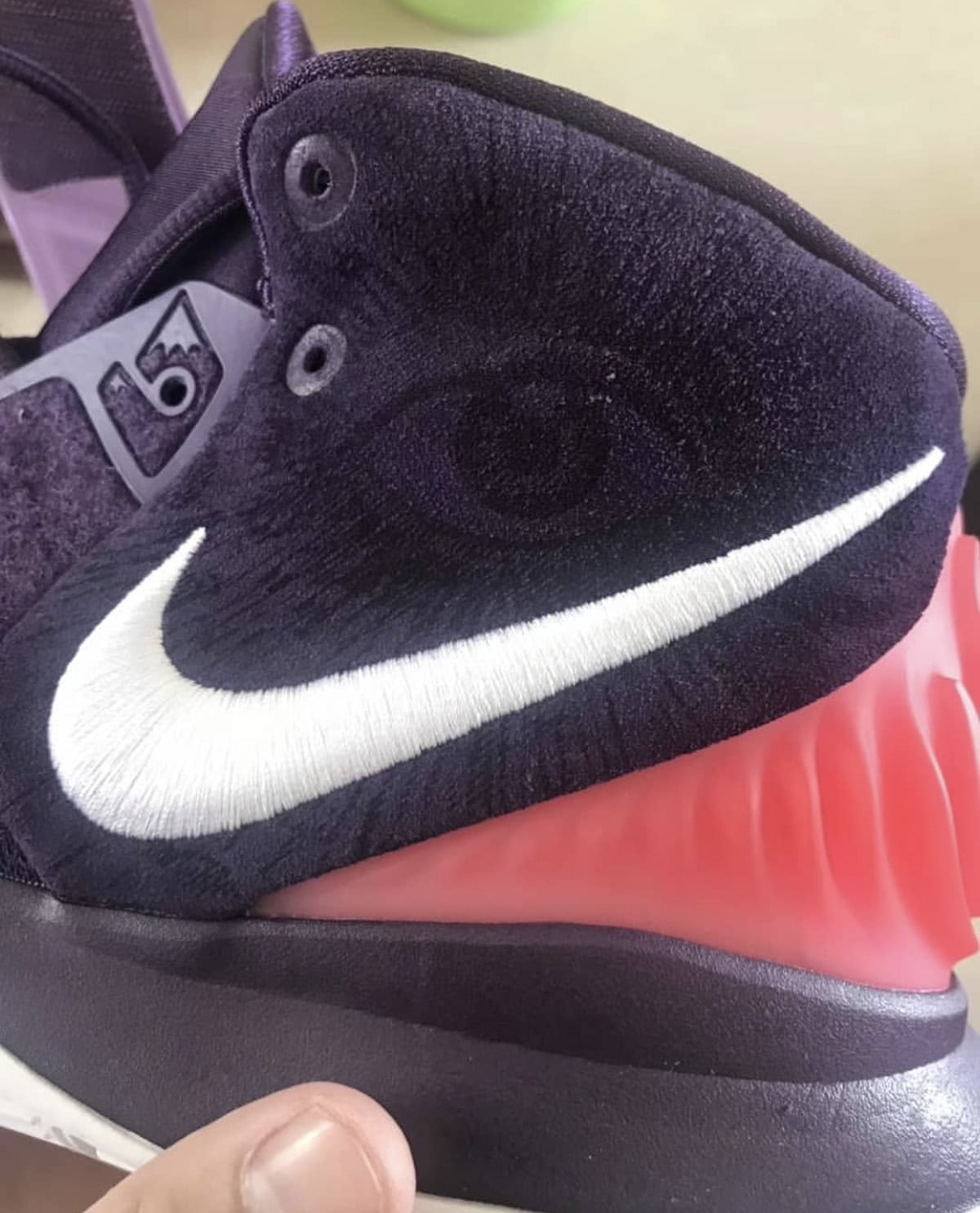 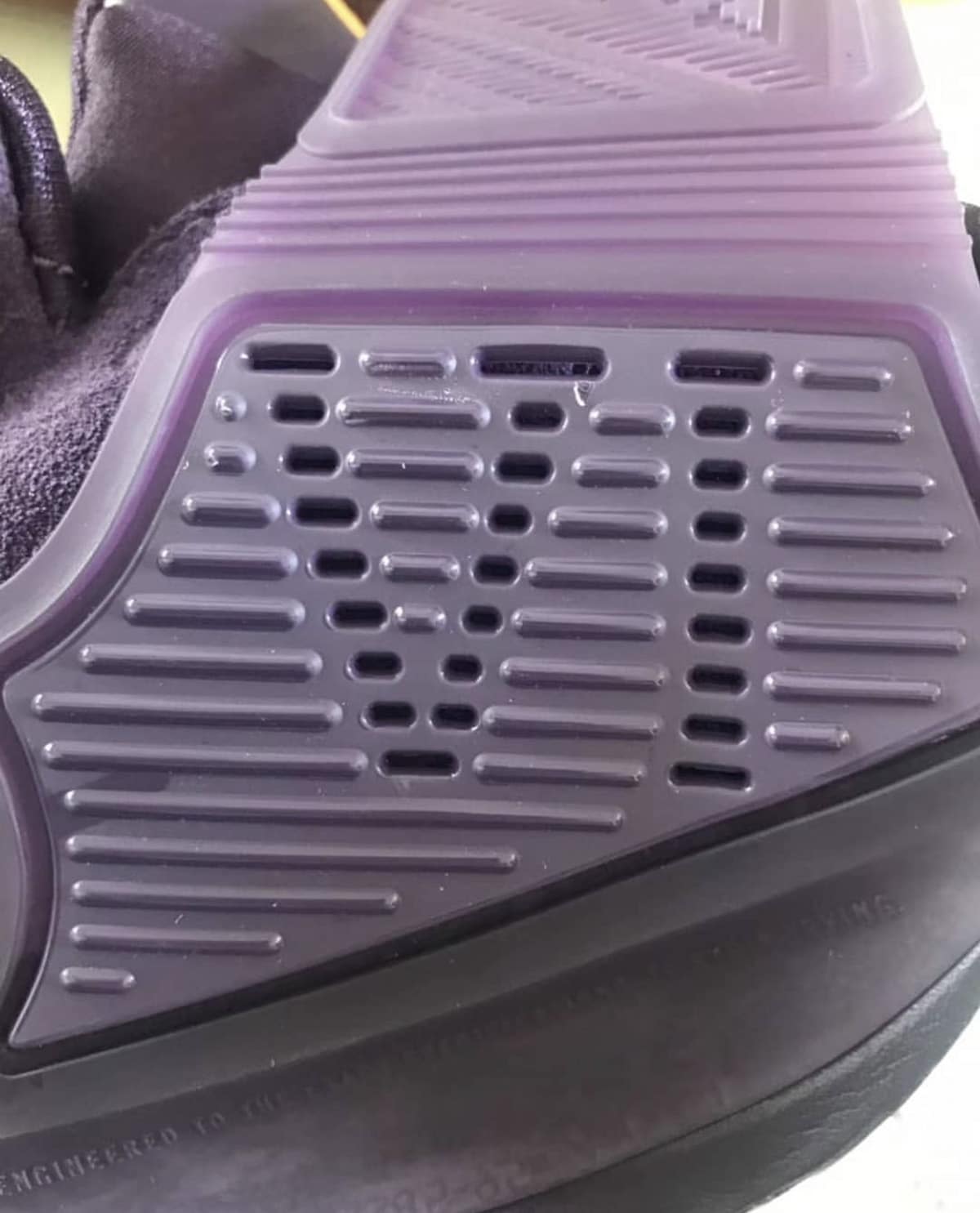 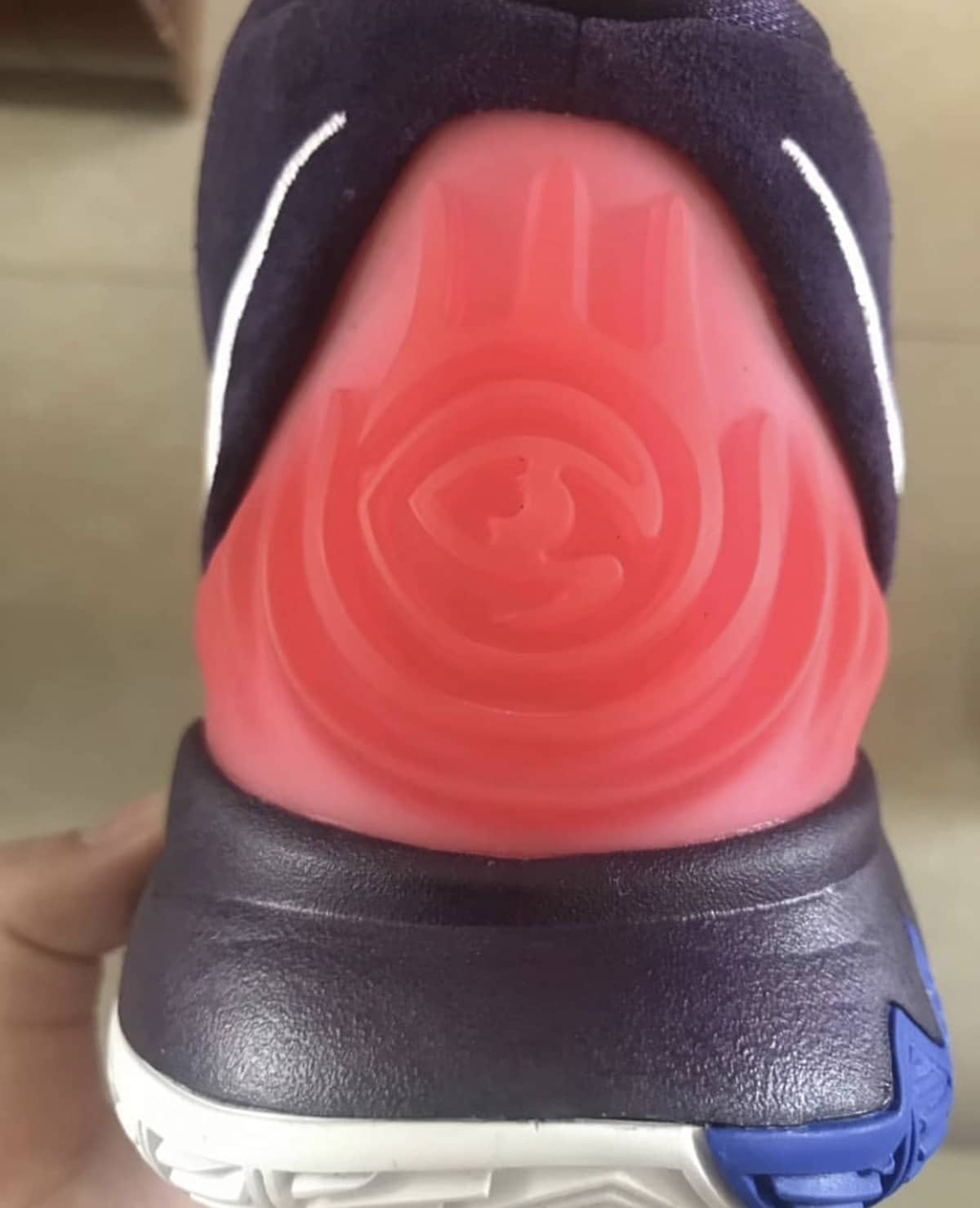 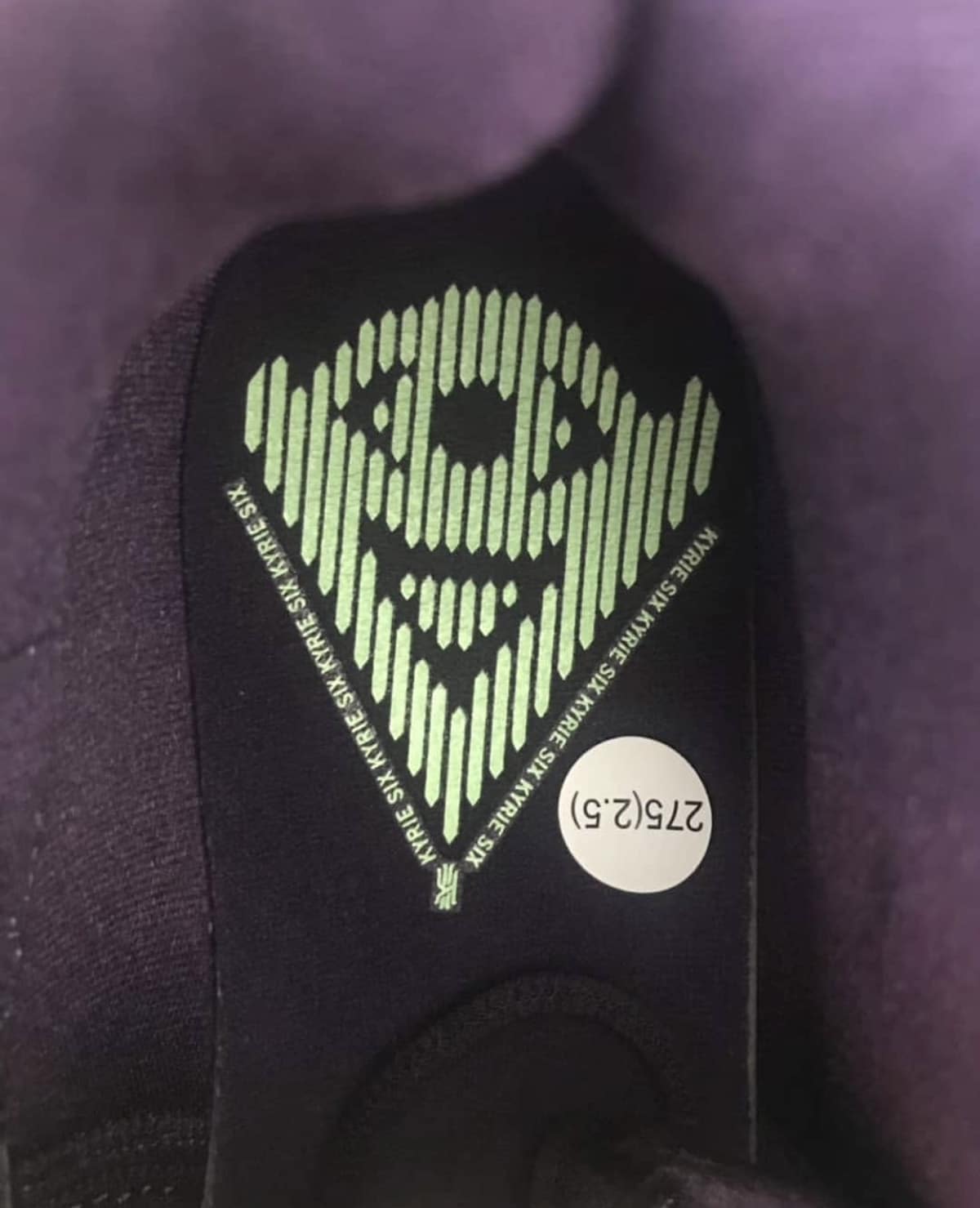 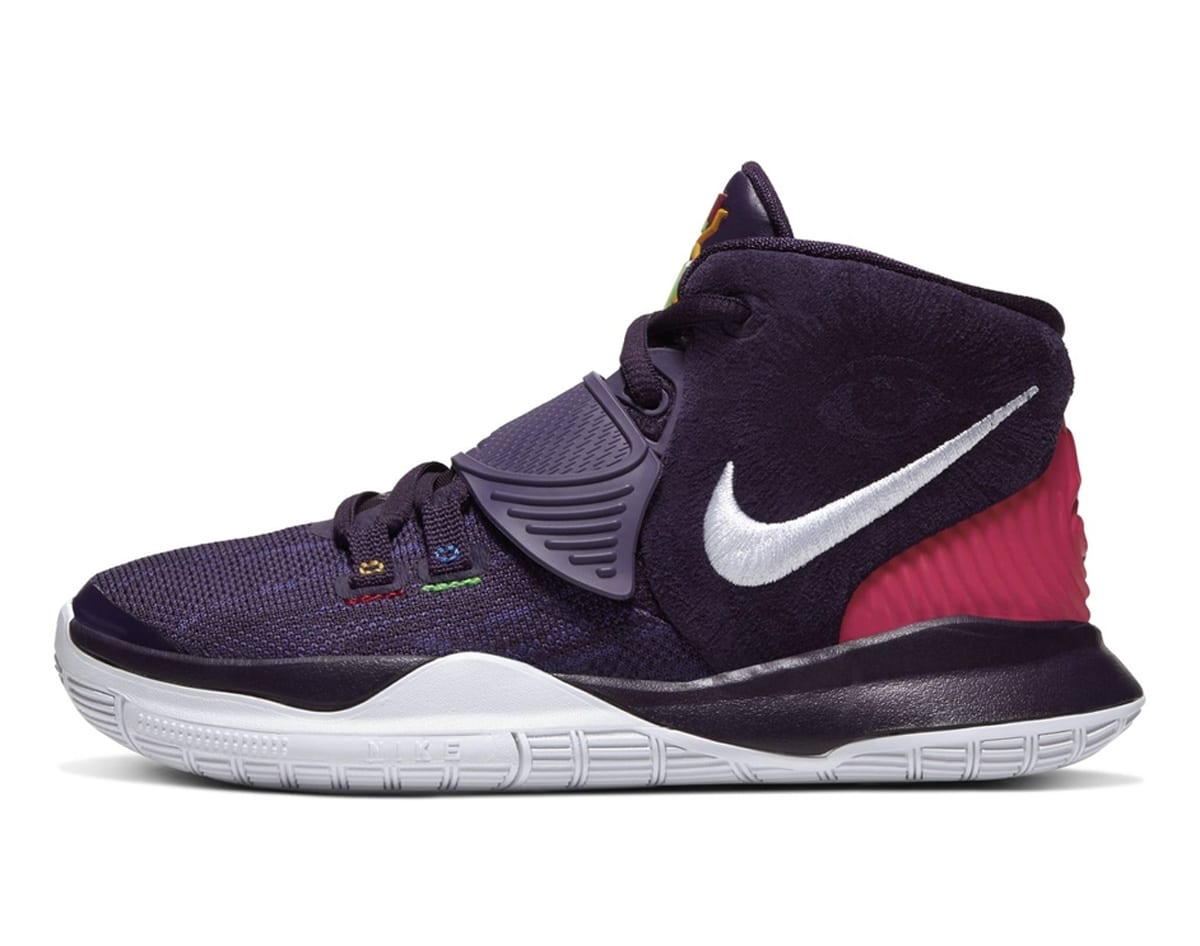 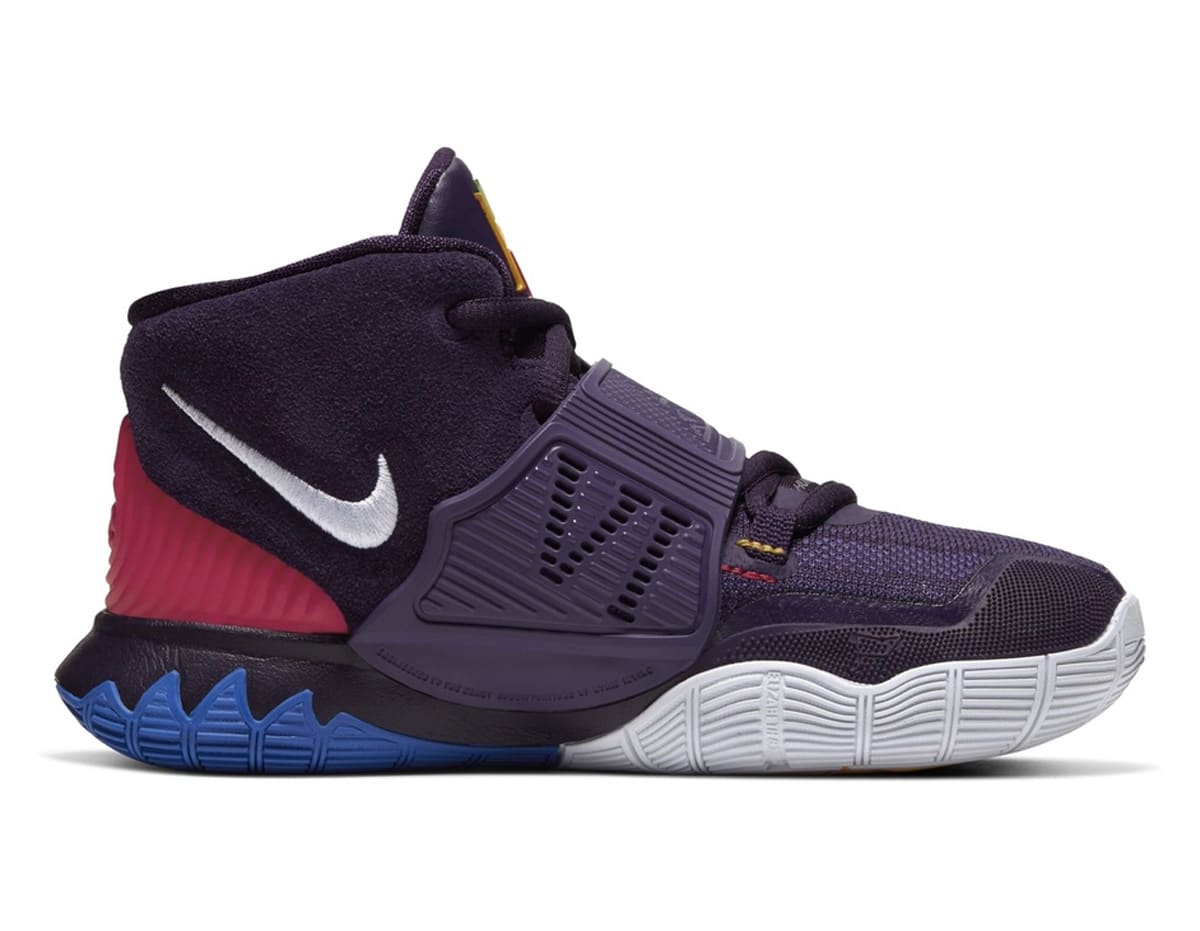 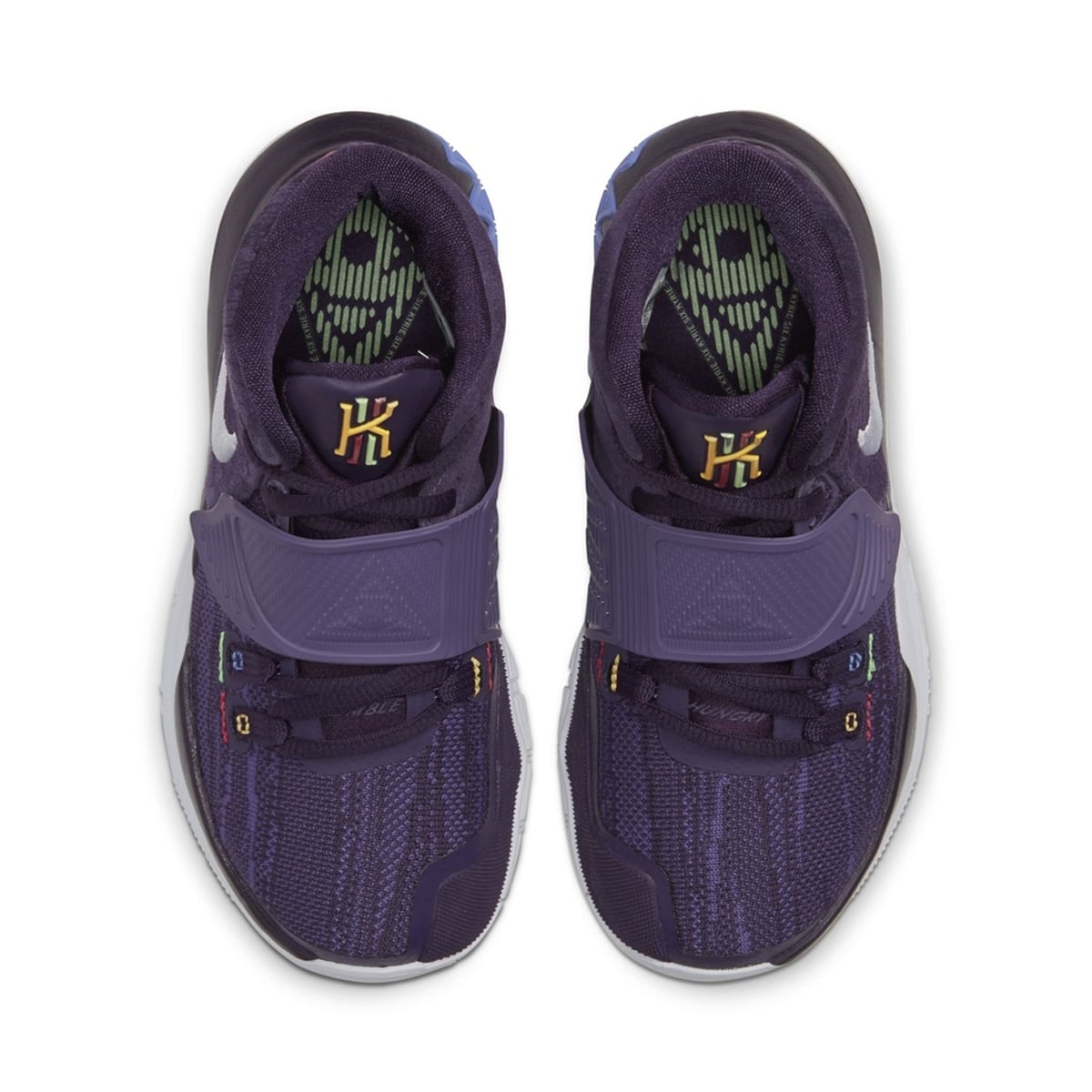 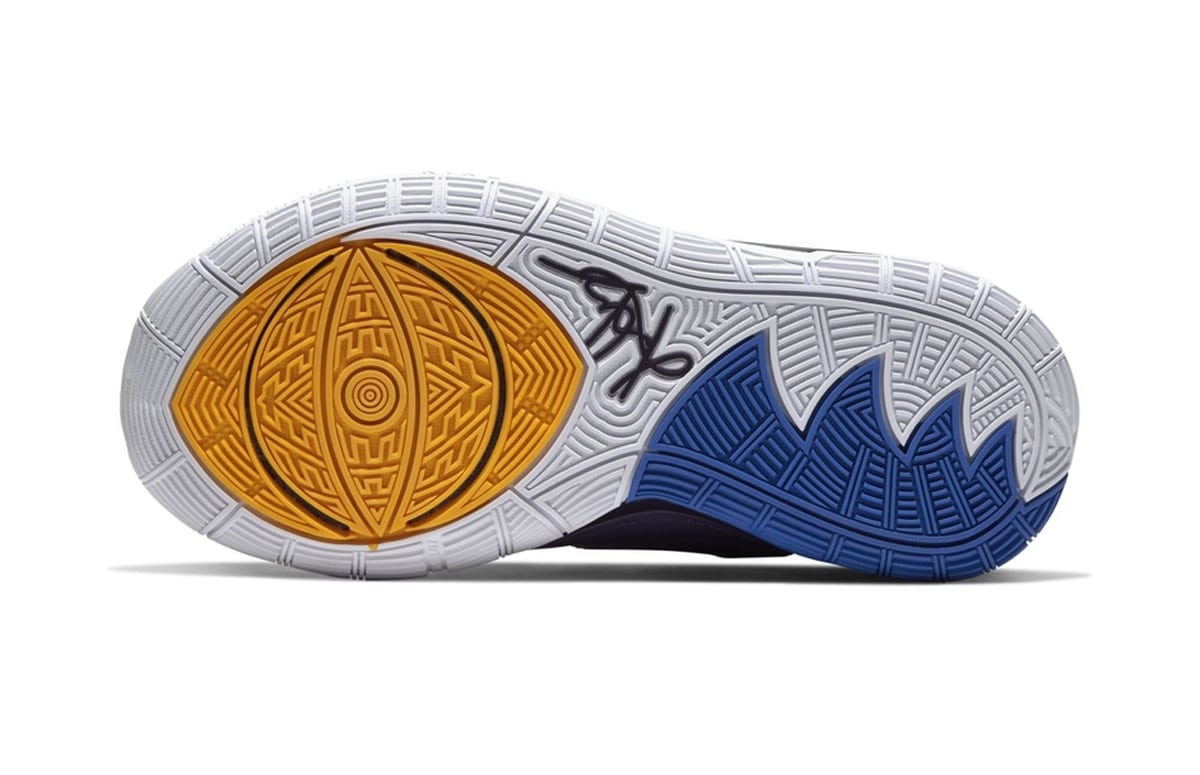