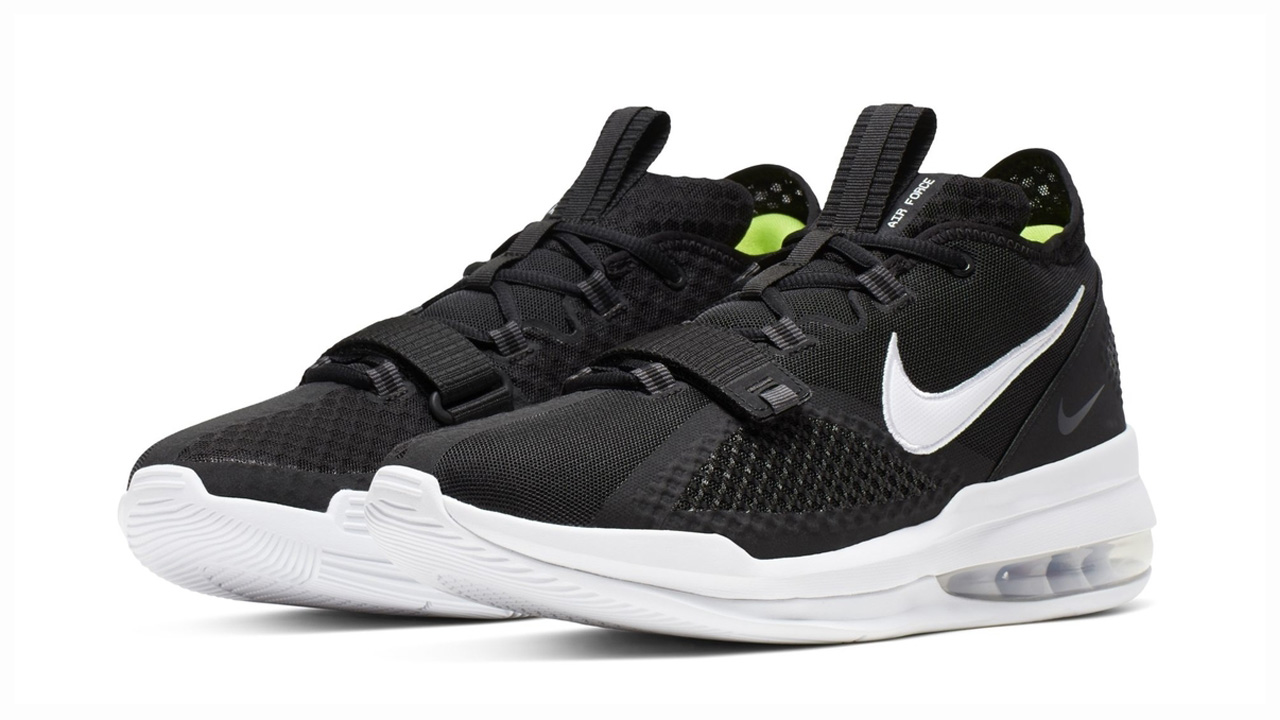 Another look at the Nike Air Force Max Low shows off its traction.

The upcoming Nike Air Force Max Low looks to be a promising performer now that we have a full look at the shoe from nearly every angle.

We are still unsure if the shoe will feature forefoot cushion, but the rear very clearly showcases Nike’s Air Max 180 unit. Textiles and straps makeup the build while the traction may be the star of the show.

The trim of the outsole features a blade traction pattern that covers multiple directions while the interior utilizes multiple nubs that should create a lot of friction under-foot while playing indoors. I will say the outsole doesn’t look like it’d be durable outdoors, but if you play primarily indoors then this may be a shoe to consider.

Release information and pricing are currently unknown but once we see then on a release calendar we’ll be sure to update you. 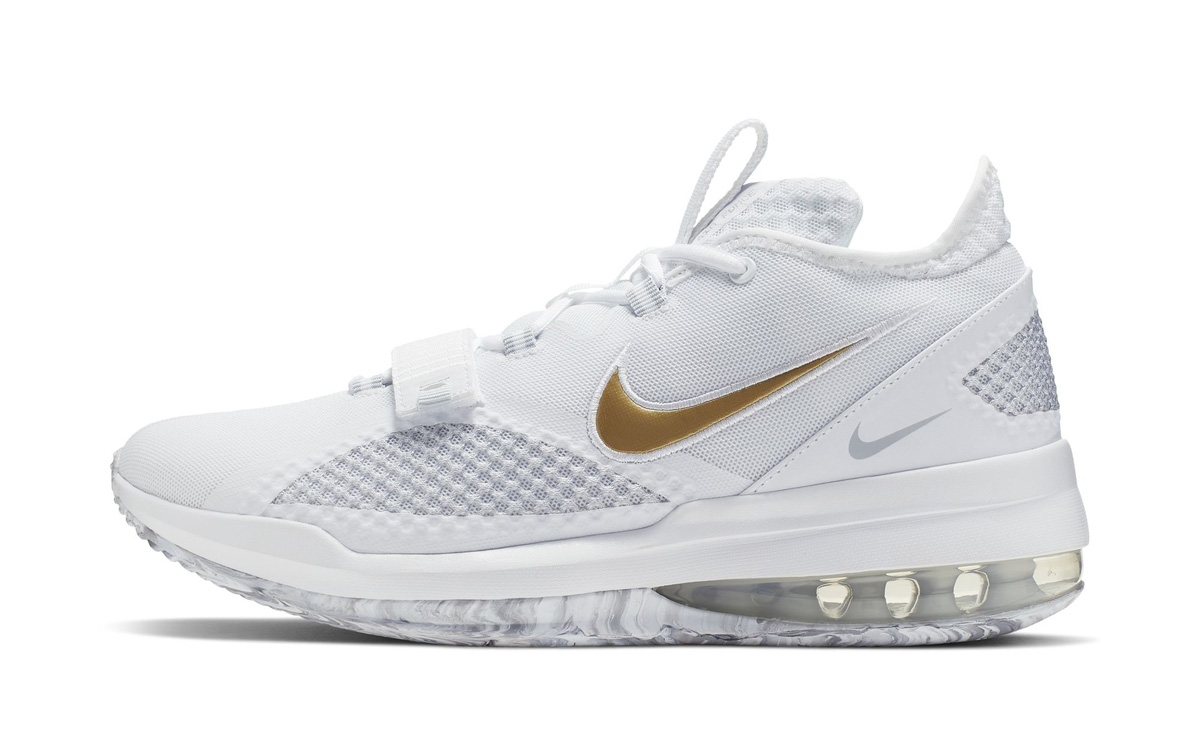 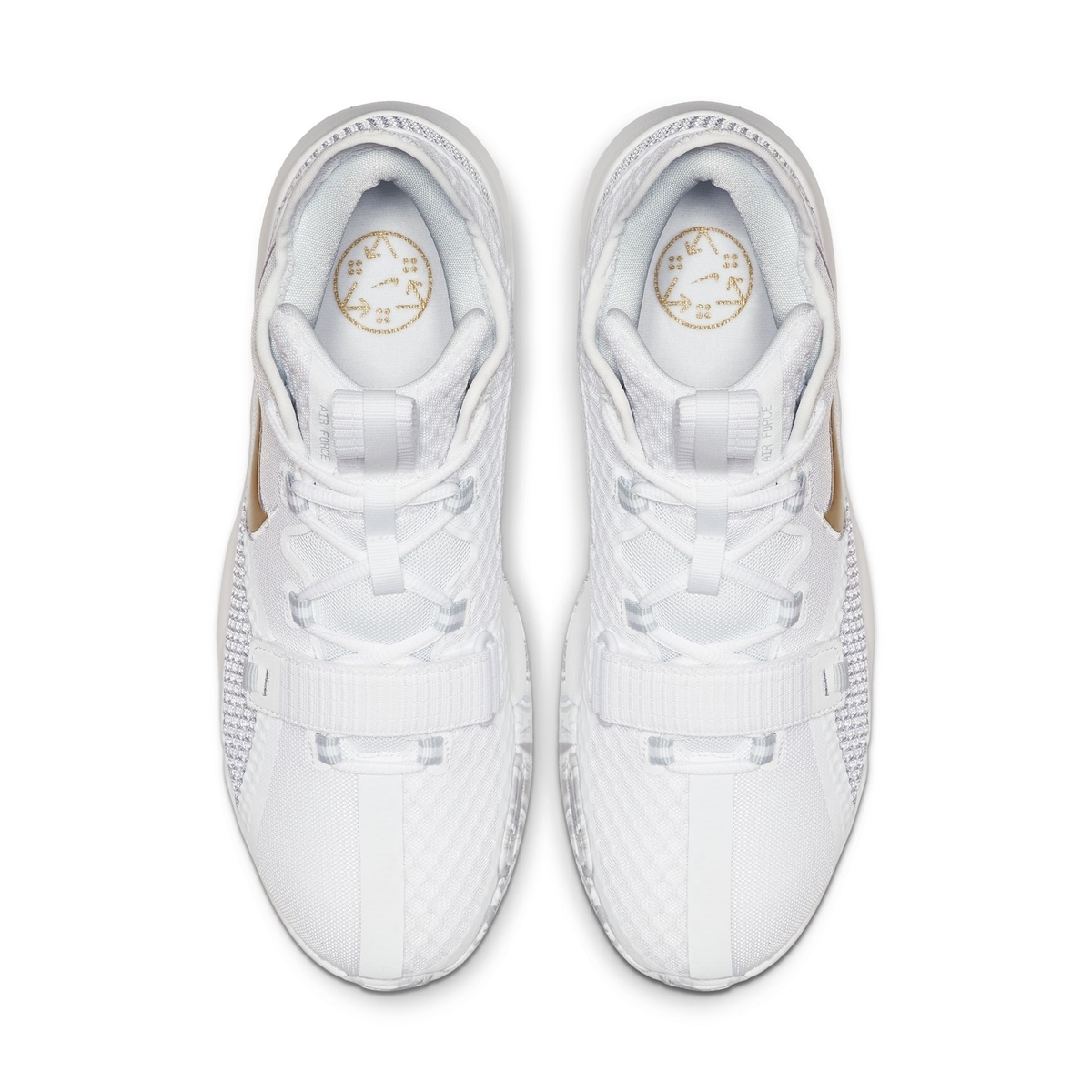 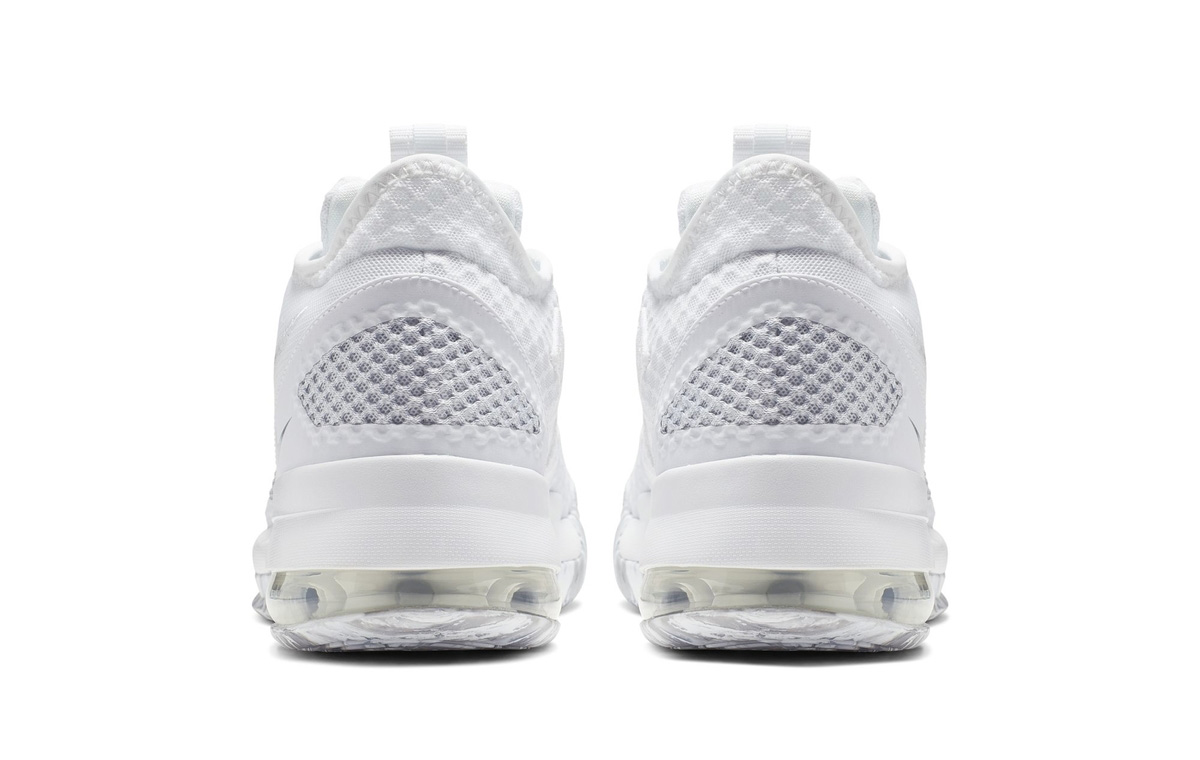 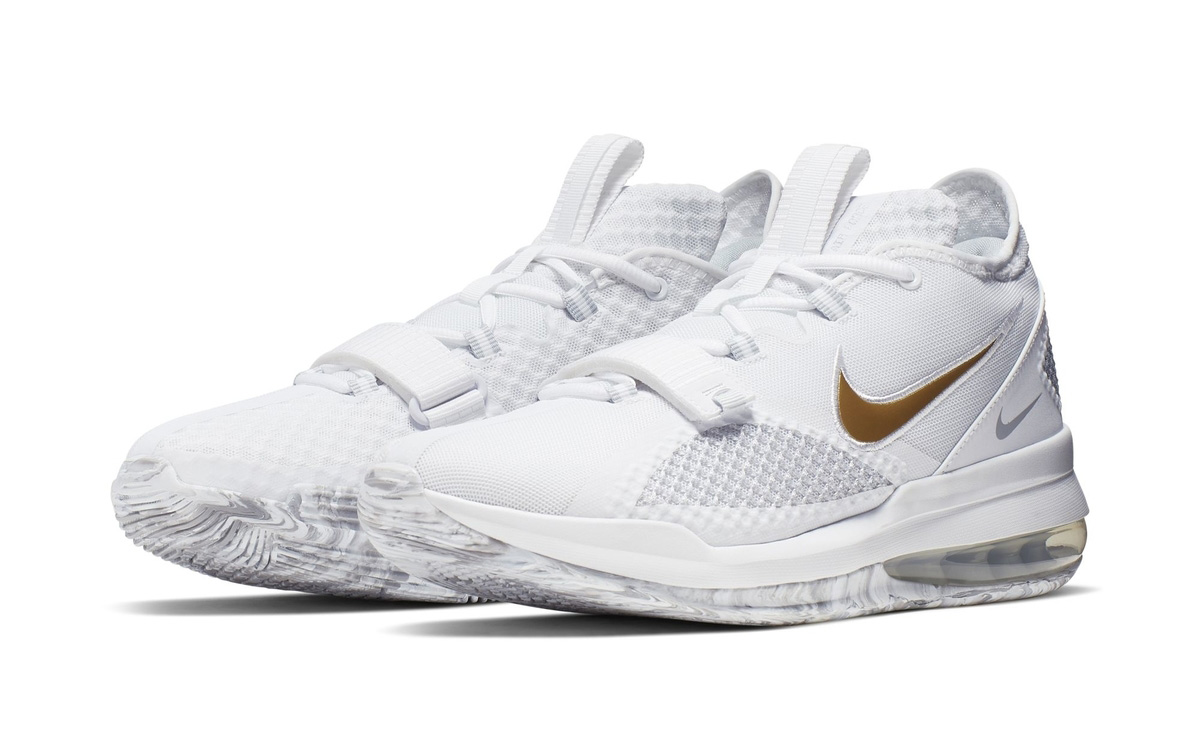 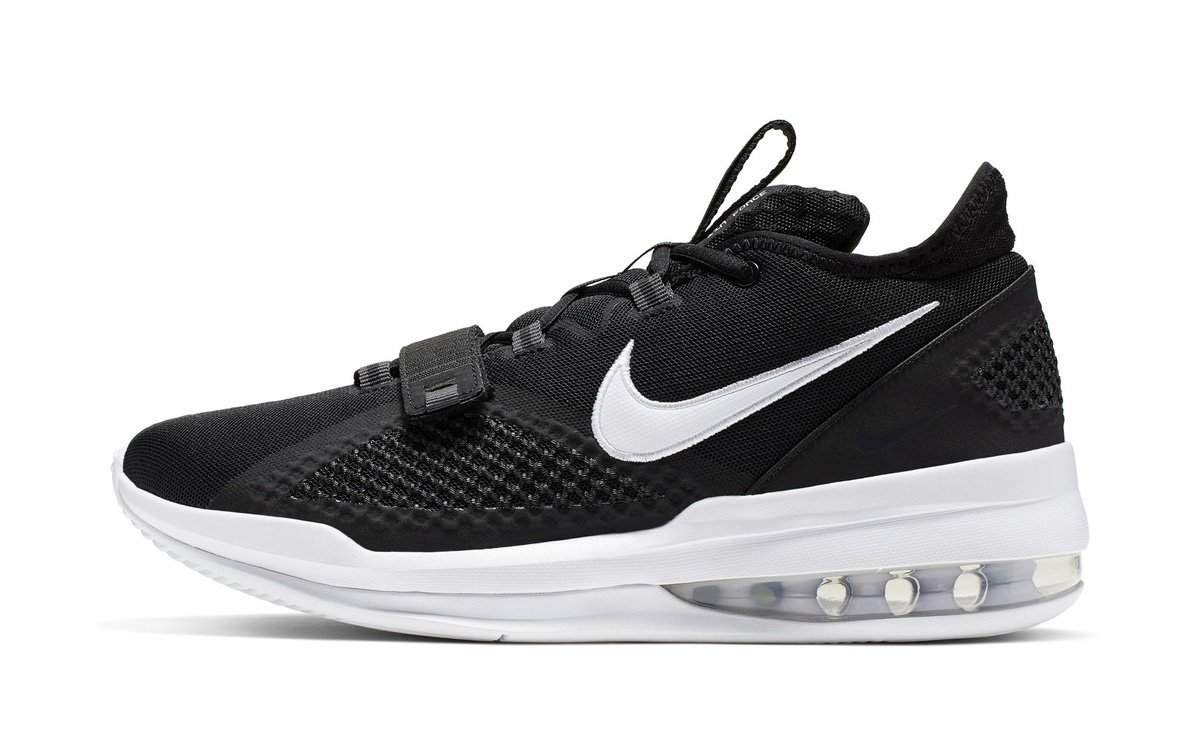 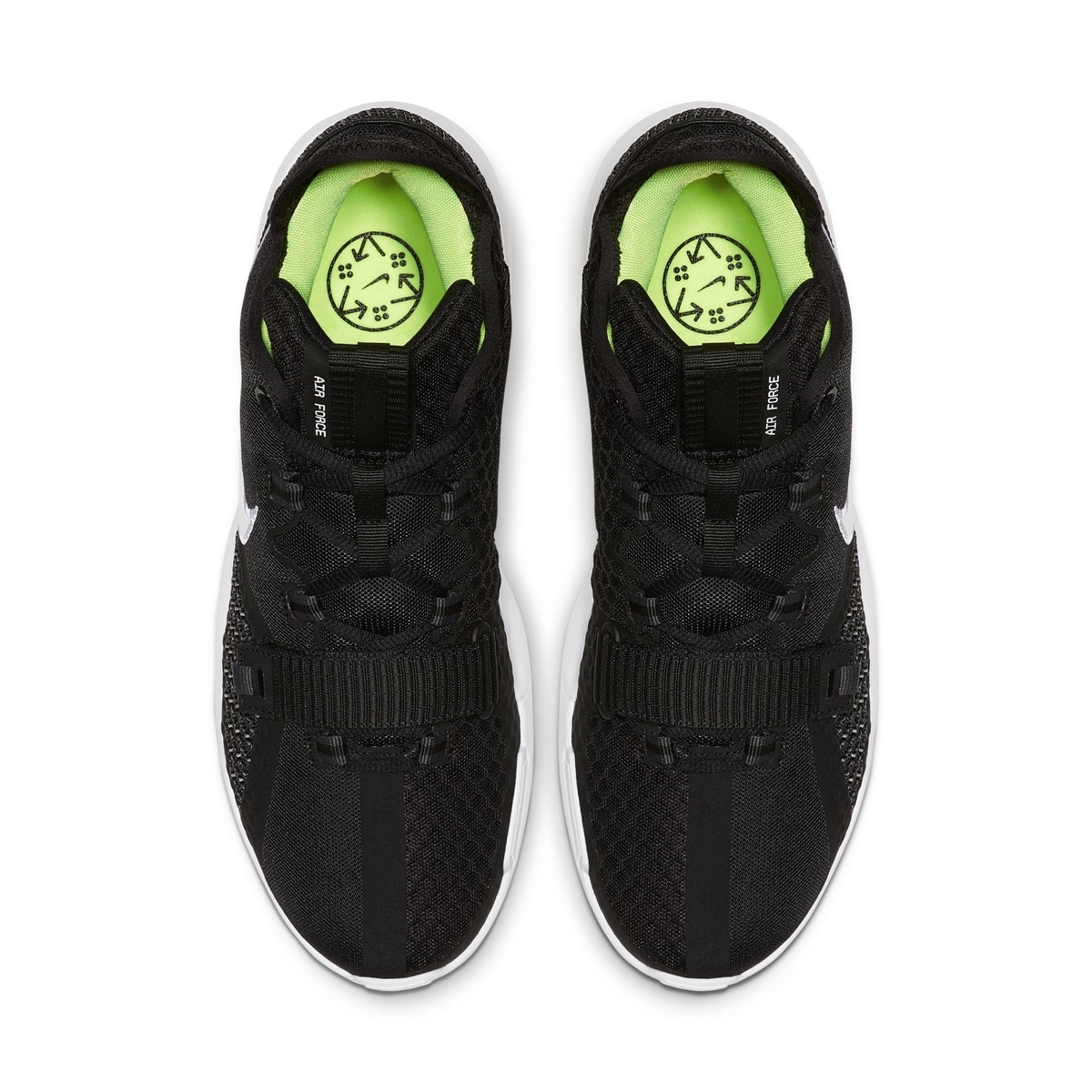 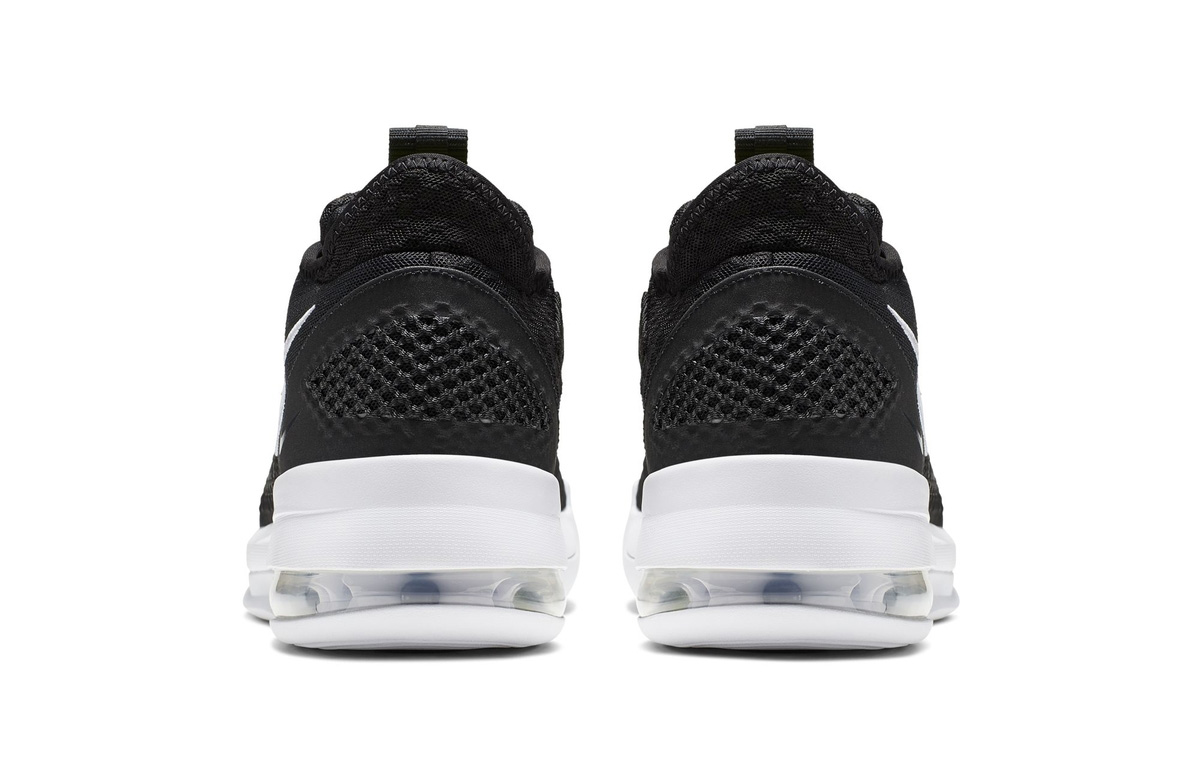 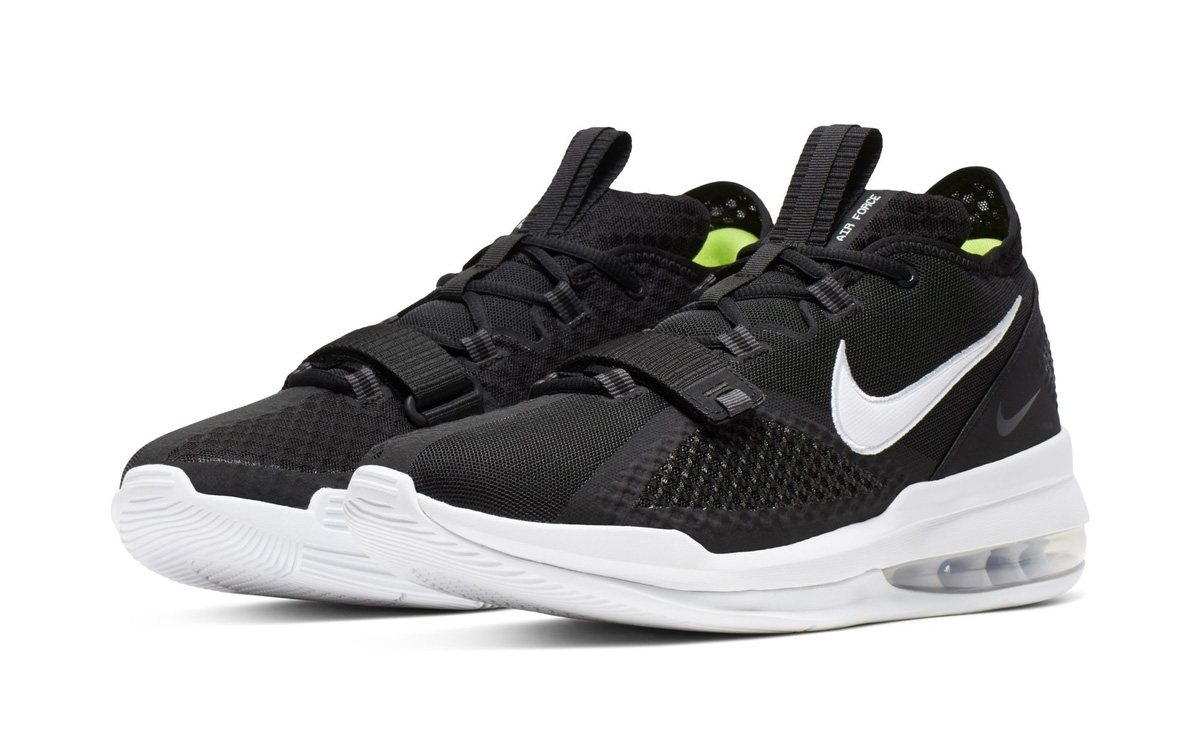