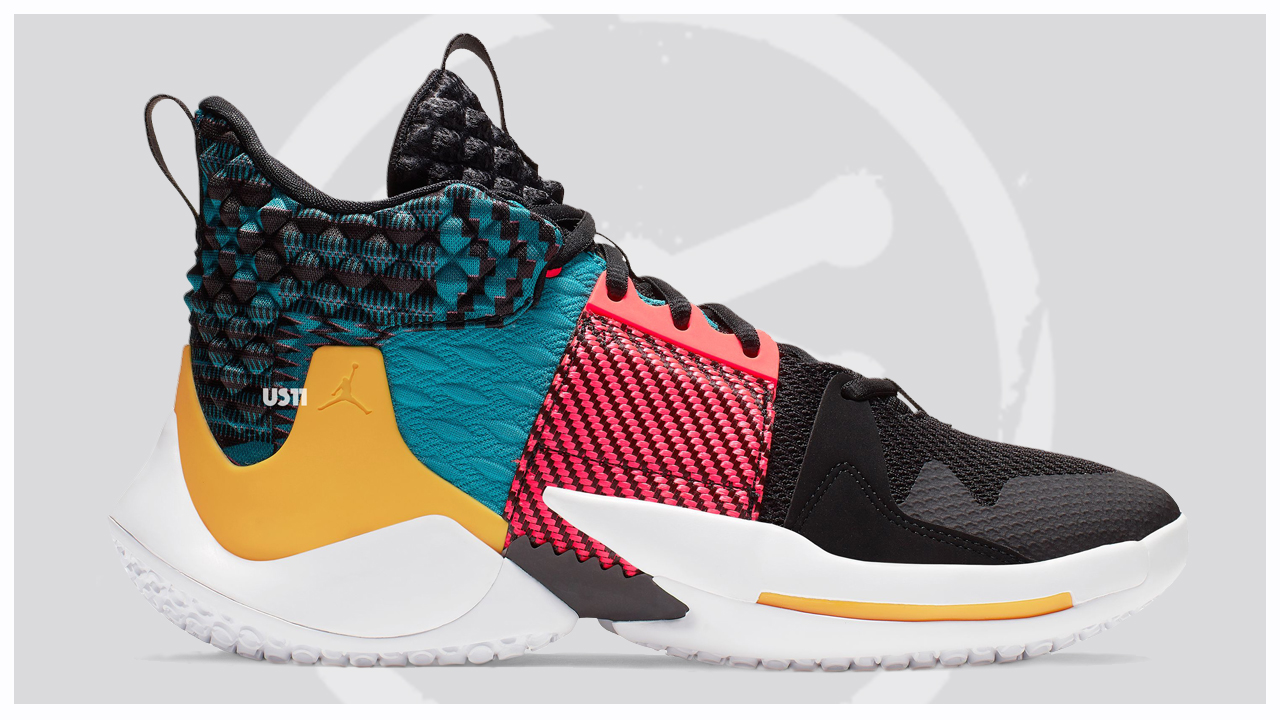 The Jordan Why Not Zer0.2 BHM gets another look prior to its release.

Colorways can make or break the look of the shoe and this BHM edition of the Jordan Why Not Zer0.2 shows the design’s true beauty.

The ‘Future History’ colorway of the Why Not Zer0.2 may not have appealed to everyone, but this black-based version shows how clean and simple the lines of the shoe really are while perfectly highlighting its performance features with pops of color.

You can see more of 2019’s BHM Collection within this article in case you missed it.

Share your thoughts on the Jordan Why Not Zer0.2 below and stay tuned for the official performance review coming soon. 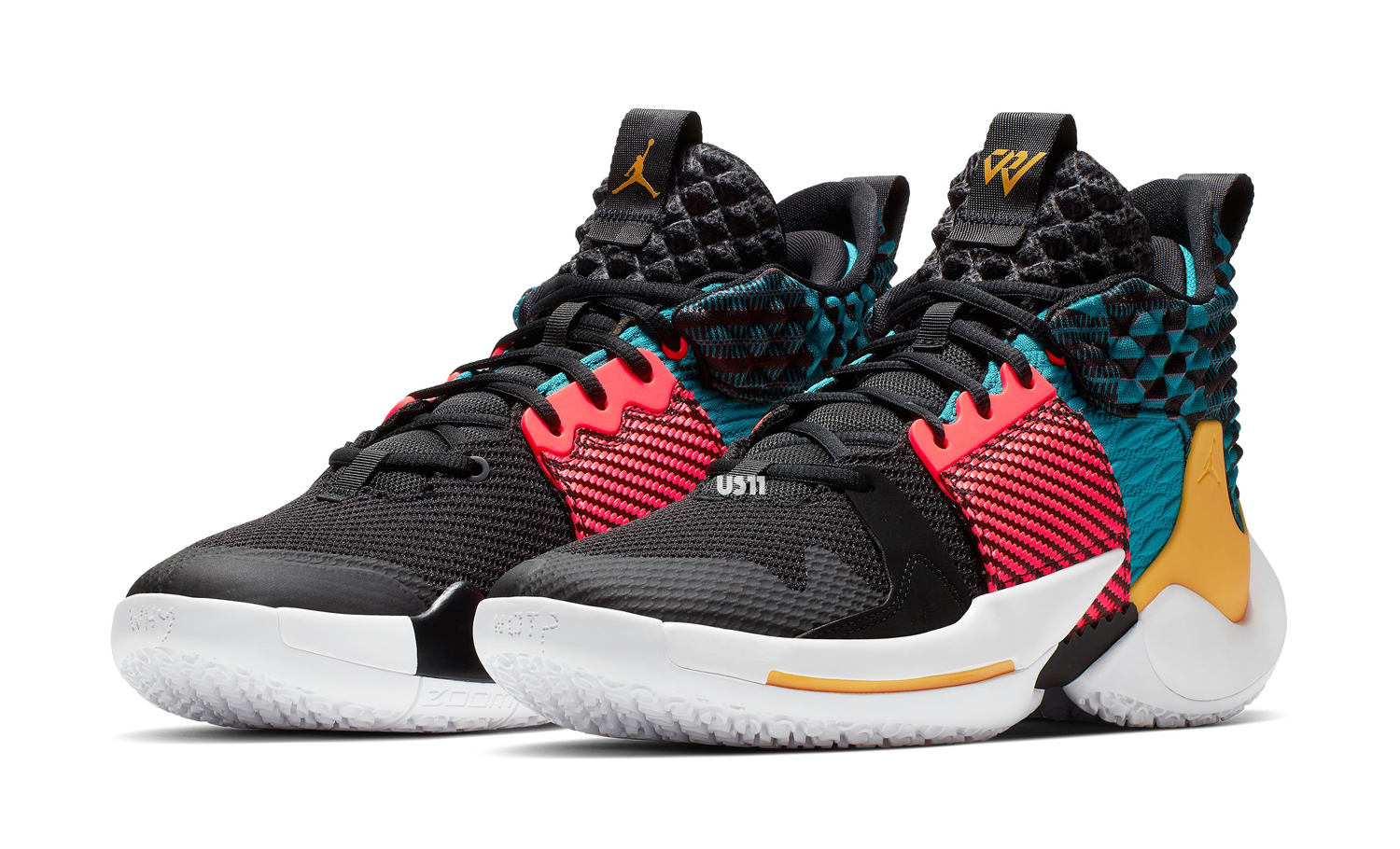 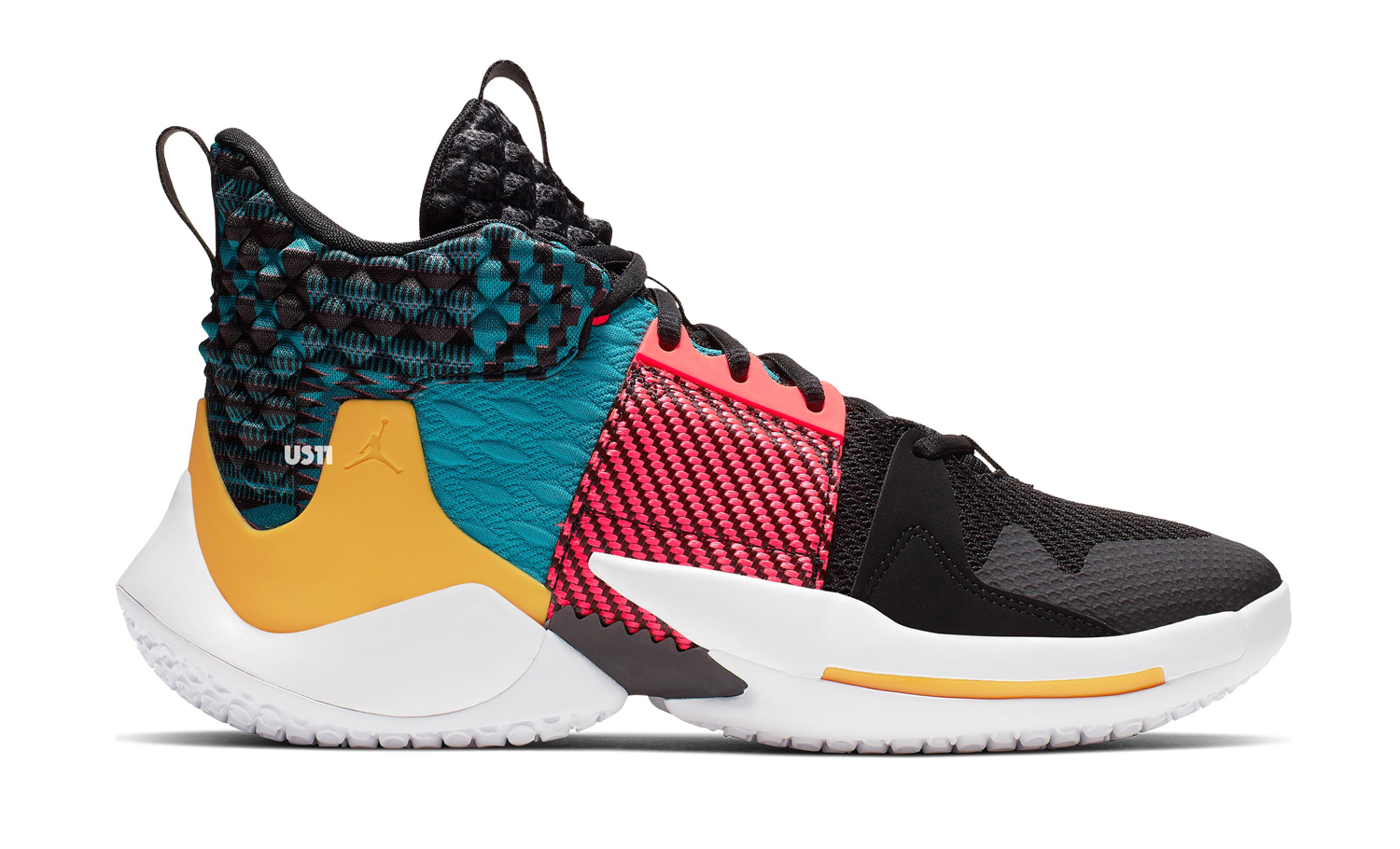 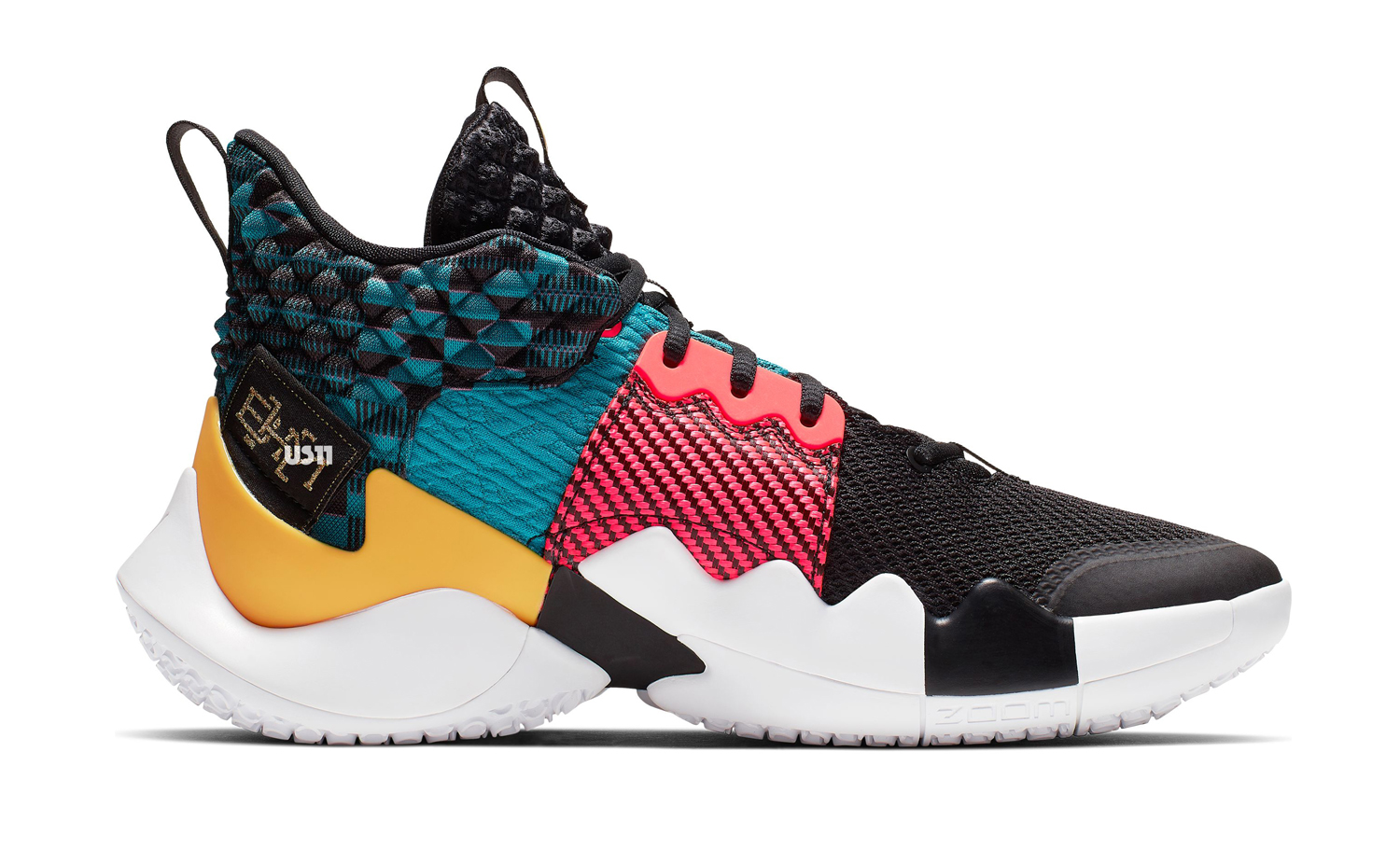 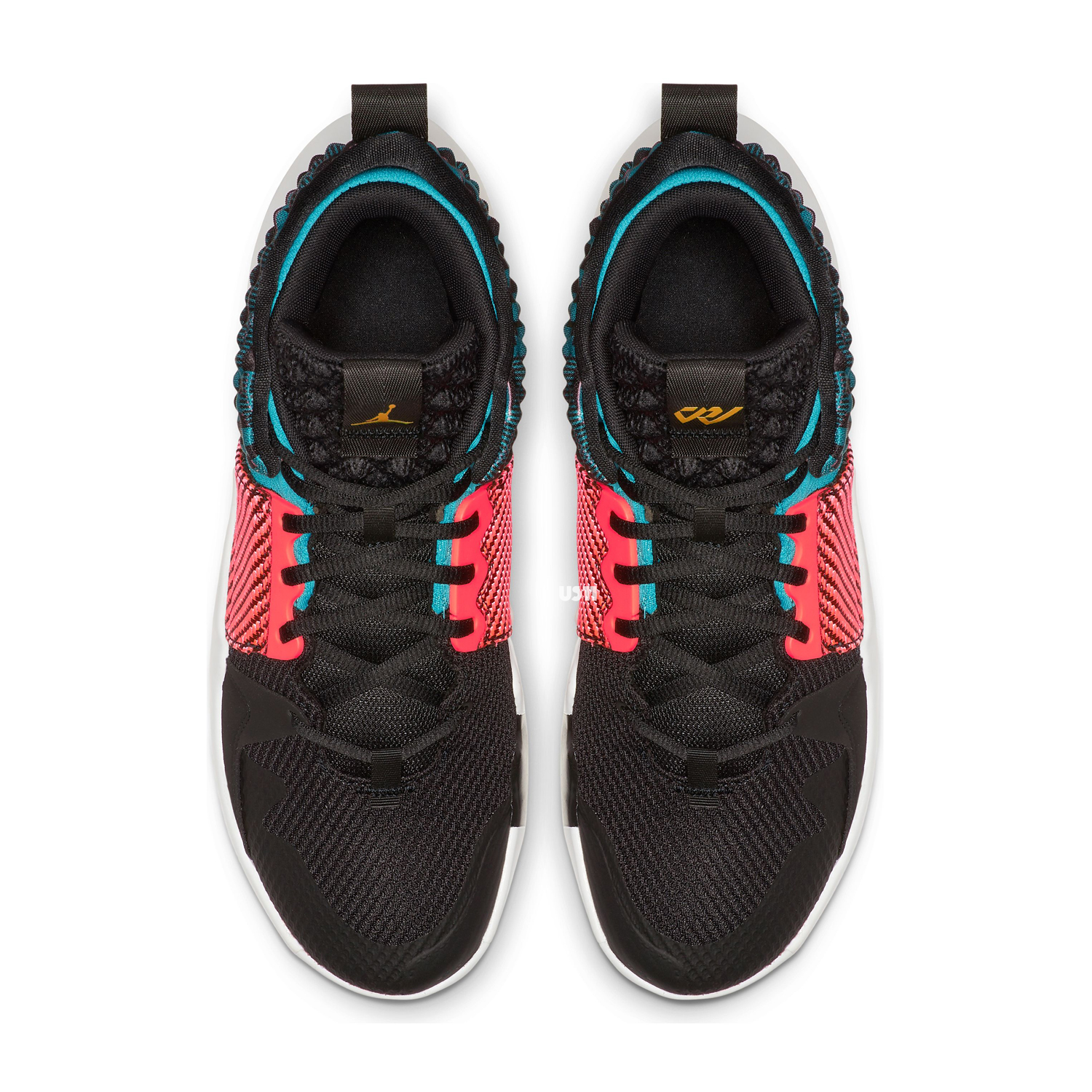