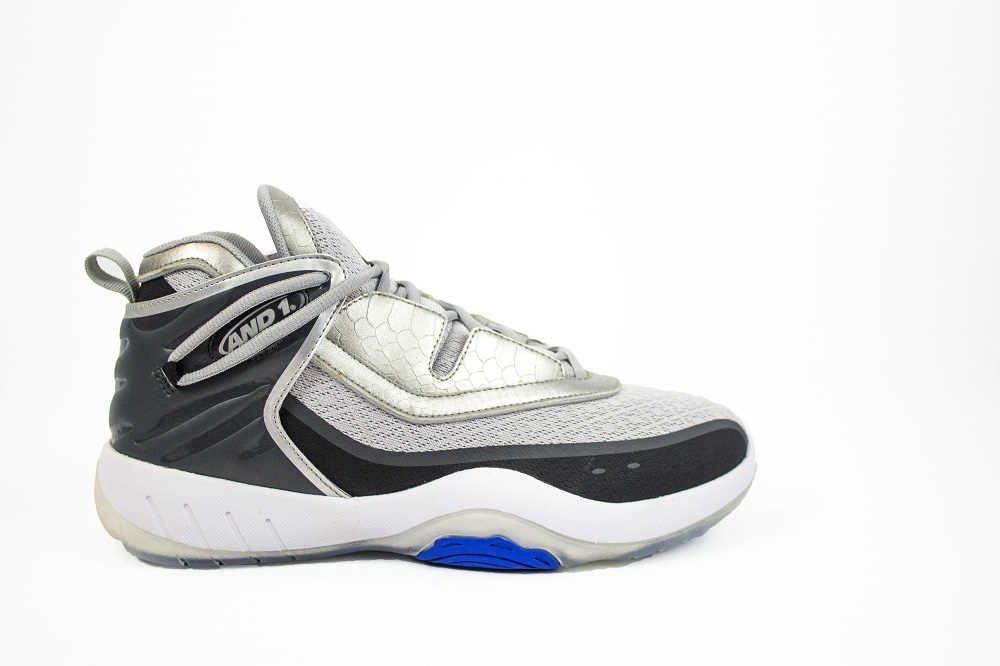 For the young ones and rookies out there, And1 was the $#!+ in the ’90s, leading the low-top revolution and basing shoes off of runner’s lasts — low-riding, fast, and form-fitting. They were affordable options on the shelves next to the $140+ Nike sigs of Penny, Payton, and Pippen, and of course, Jordan. Couple the appeal of lower-priced performance with the rise of Streetball (thanks in large to the And1 Mixtapes) and the fact that almost 20% of the NBA was wearing And1, the brand was everywhere.

And then it wasn’t.

There are many theories about the “why’s and how’s” but one thing is for certain — And1 disappeared almost as soon as they came.The brand has stayed in production and at least stayed visible here in the U.S., biding time, waiting on a comeback, and that comeback is now.

WearTesters had an exclusive sneak peek treat last week in the home of Dallas Stokes. For those of you who don’t know him, Dallas has been in the shoe game for a long minute, starting as a teenager in the pages of Slam magazine designing his first shoes. He has designed for adidas during the T-Mac and Chromium days of the ’90s, Shaq and his DUNK brand, and P. Miller (Master P) shoes, as well as And1 (the first time). Protege followed — the shoes worn by Al Harrington and Stephen Jackson, among others — and a legend was solidified: Mr. Stokes builds things. Other brands followed, including the KG series for Anta, leading to now — Dallas is back with And1, and back to building things.

Today, we at WearTesters have the first official unveiling of the And1 M2, the shoe Mr. Stokes designed for the upcoming basketball season. Going back to the traditional And1 fit and feel, the M2 is based on low-profile cushioning and lightweight performance with great traction and fit. The shoe is influenced by the original Marbury 1 and 2 from Steph’s days, with the grey colorways and the back-reaching ankle lace loop. The cushioning is compression-molded EVA while the sockliner features graphics from the old Mixtape covers. The upper is breathable mesh welded with a synthetic fuse material in the areas needing a little extra support (the ankle, around the laces, the toebox) and is built as an almost one-piece shoe — the tongue and body utilize a bootie construction with notches cut at the entry point for flexibility and comfort.

The release date is not firm, but look for the And1 M2 sometime around the All-Star break. Multiple colorways are coming, along with some monochromatic ones in red and black, and will be priced at $100.

Check the images below, and please, share your thoughts and talking points in the comments. 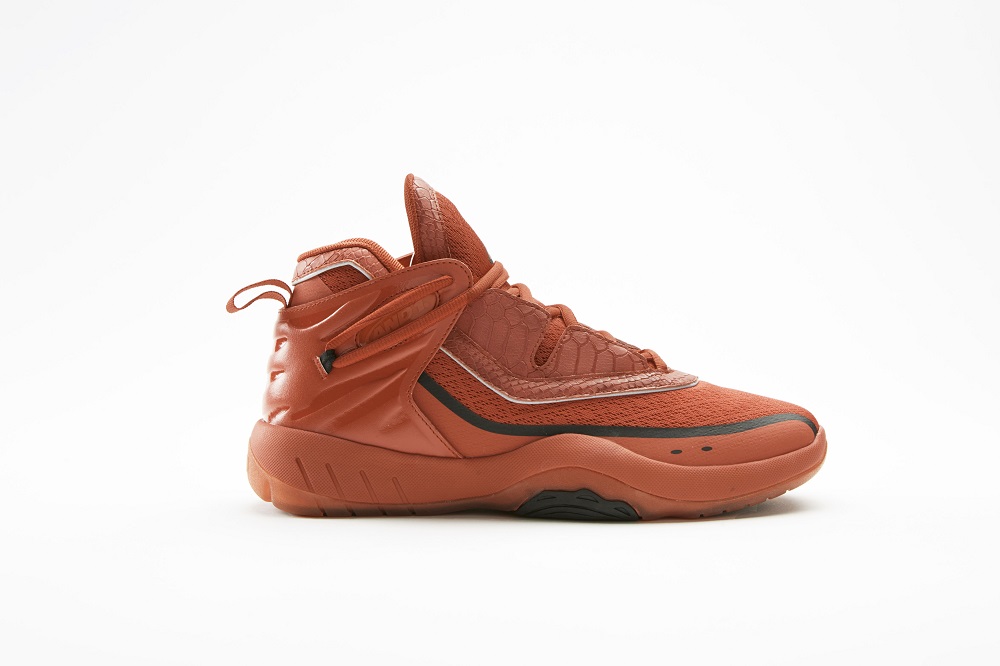 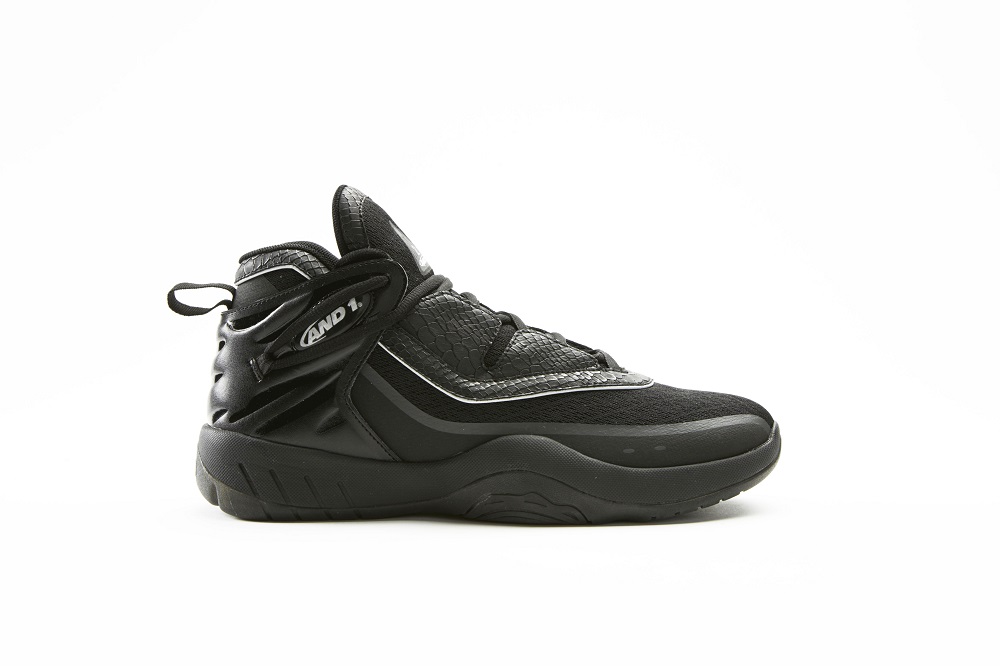 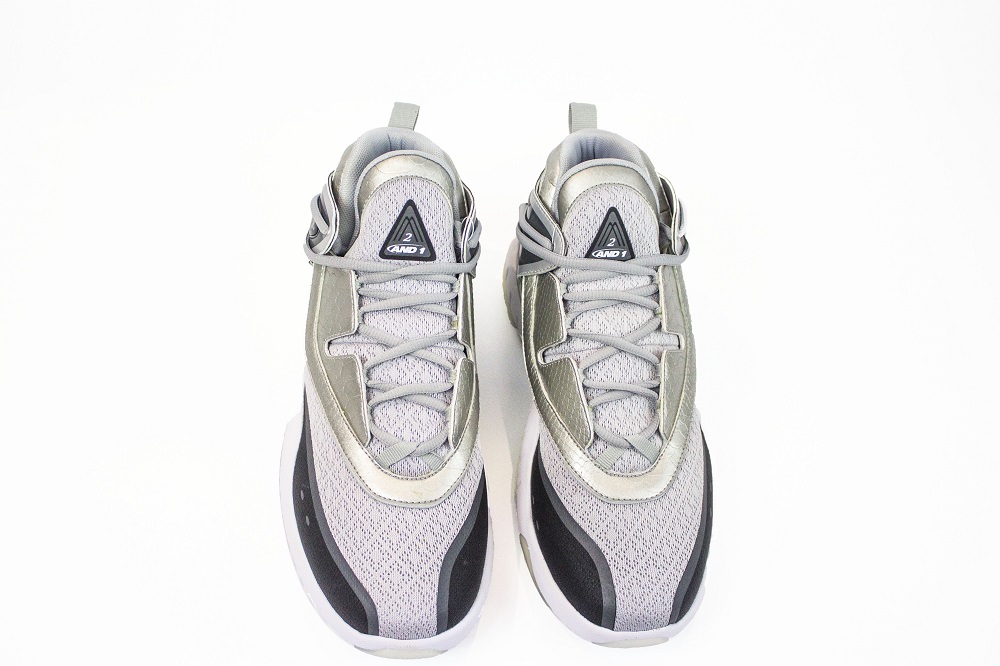 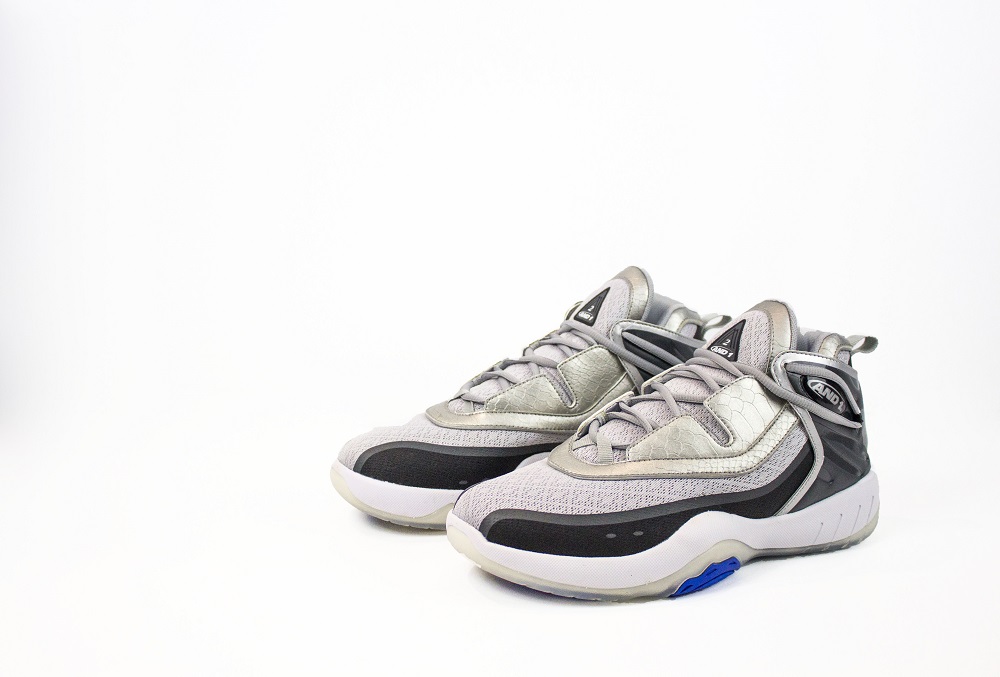 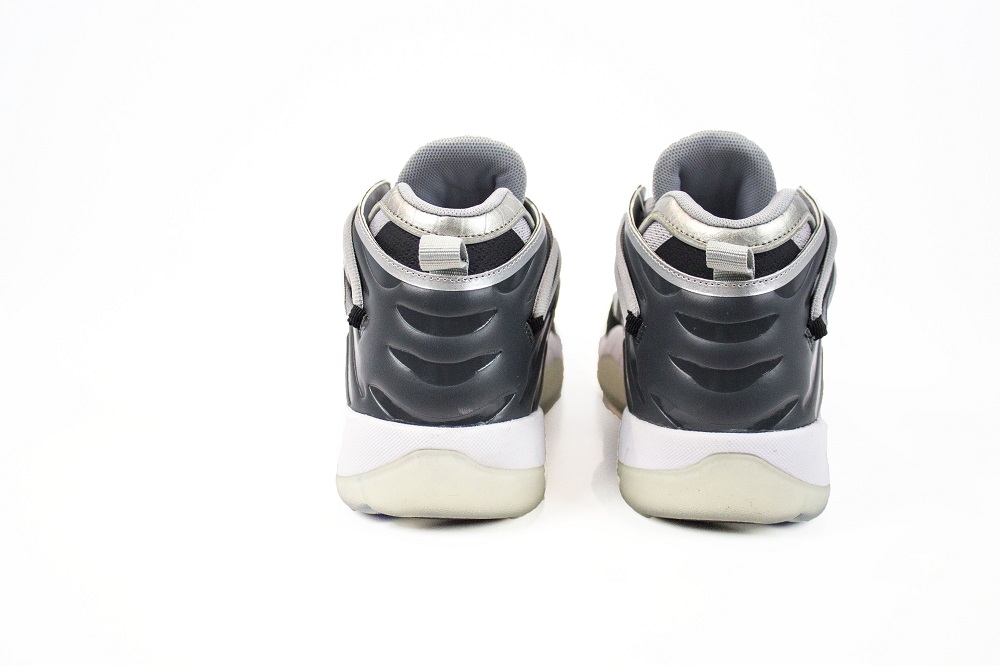 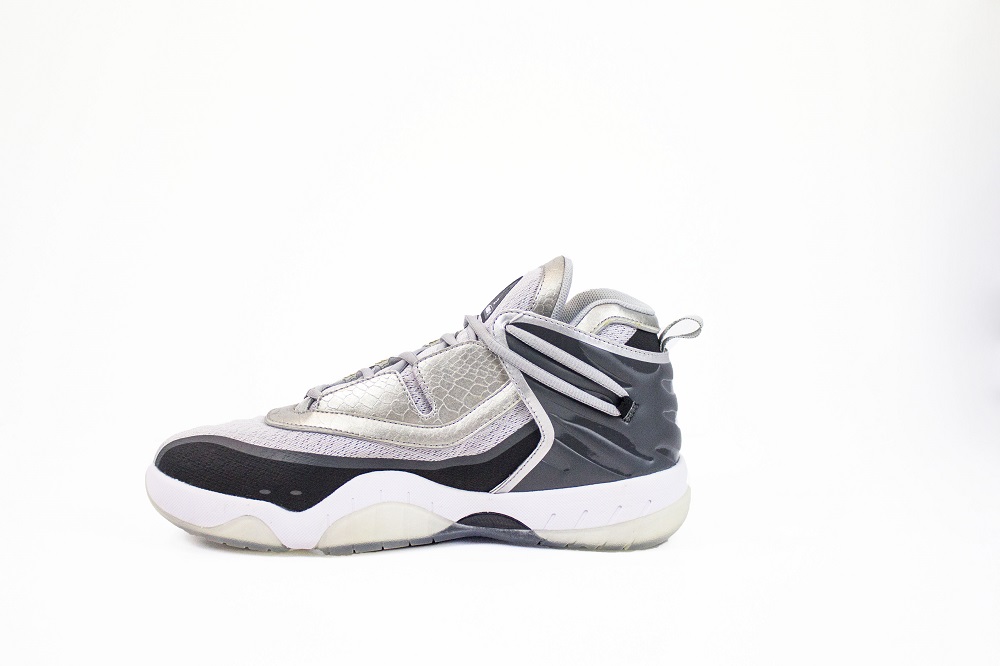