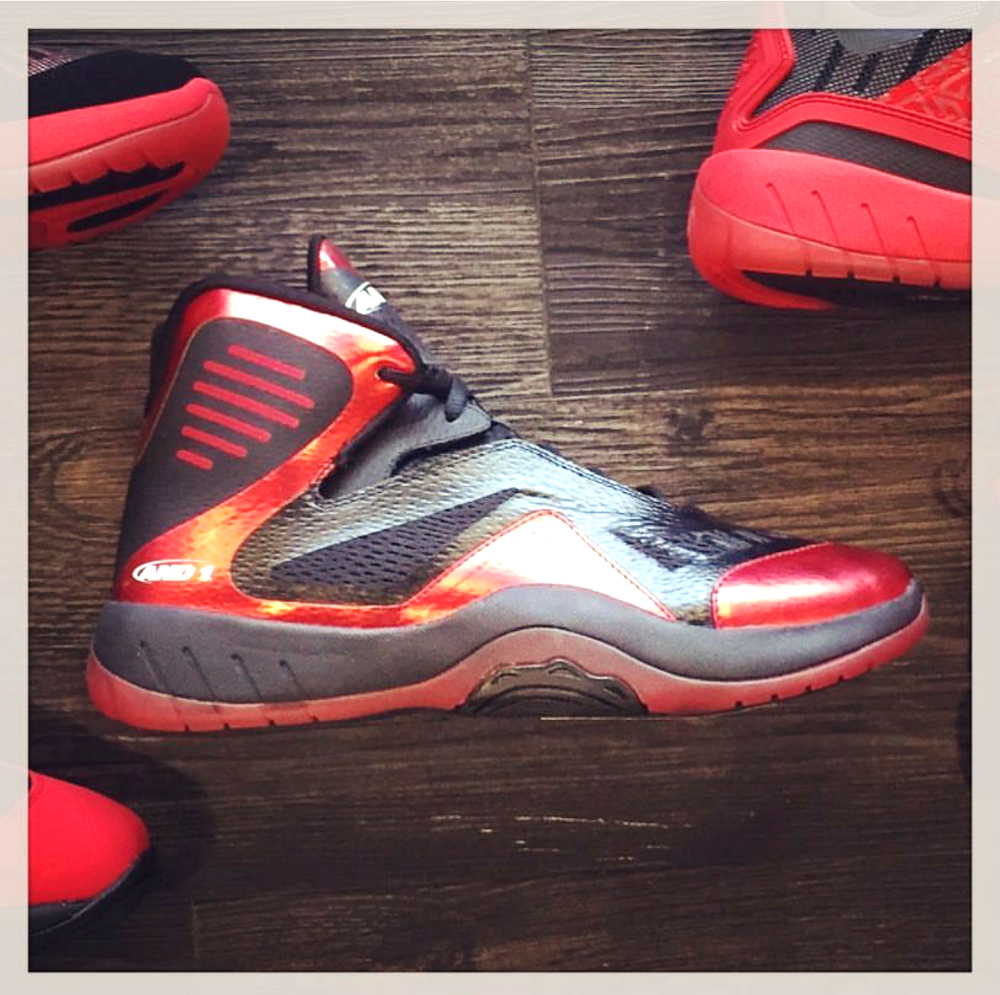 For those of you too young to remember, And1 was THE brand in the late 90’s and early 2000’s. It outfitted the feet of some serious players in the NBA including Rafer, Chauncey Billups, Jamal Crawford, and Stephon. It was second to only Nike within eight years of being formed as a company in 1993. Now the brand has a new shoe: the And1 Alpha.

Probably the most famous And1 moment was when Vince Carter blew the Tai Chi, and the Dunk Contest, up in 2000. The past few years haven’t been exactly kind to the band, from almost all players leaving the brand to the appearance of apparel in Wal-Marts across the country. However, that may be about to change.

This is the And1 Alpha, a shoe designed by Dallas Stokes and the current And1 basketball design team. No tech specs have been made public yet, but this is not a Wal-Mart shoe. This looks like a serious player, and along with some other “leaked” images out there of some different shoes (Tai Chi 3 anyone???), it looks like And1 may be back in the mix.

We have already seen what competition can do to the market, and with an established brand like And1 refocusing, it could be even better for us (the consumers).

As always, drop knowledge below. Or, drop un-knowledge and get educated. 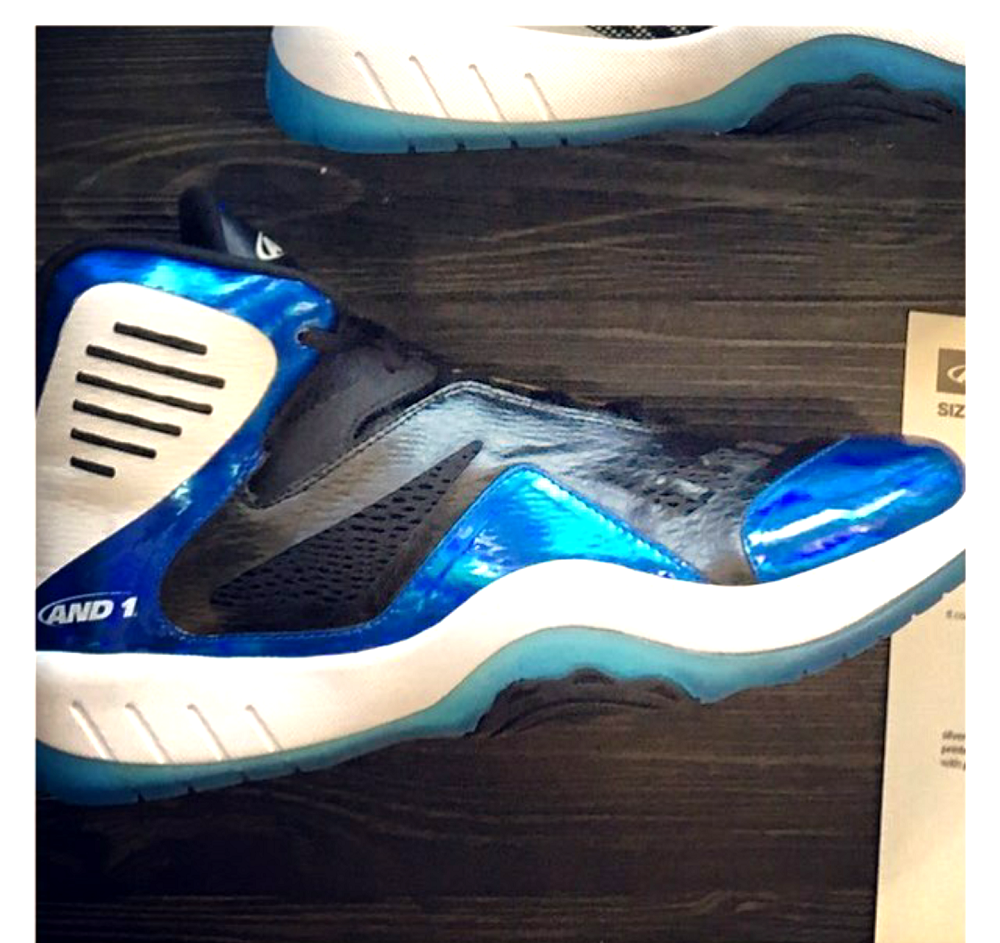