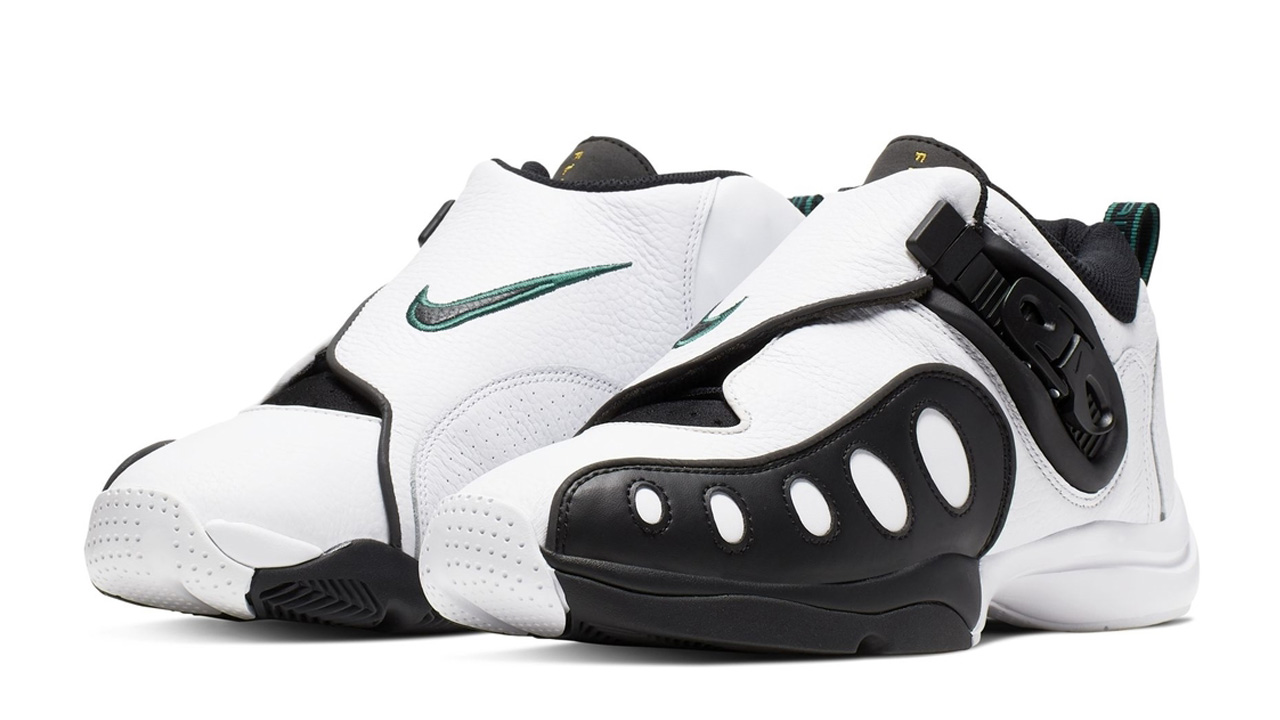 Gary Payton’s Nike Zoom GP is about to be re-released in Retro form for the first time later this week.

We finally have an official look at the upcoming Nike Zoom GP and they look damn near like the original.

Other than the awkwardly Photoshopped profile view of the shoe that erases the medial collar, the shoe looks like it has everything the original had and then some.

The leather is looking great — much better than anything we saw on any of the leaked images. Reflective piping look to be a new feature added to the Retro that was not on the original. Monkey Paw tech can be seen protruding out of the medial collar panel. Even the outsole looks like the original from the color placement of the rubber to the carbon fiber shank plate. The original featured articulated Zoom Air in the forefoot and a rear Air unit — it’s currently uncertain if this will have the same tech specs as the Retro.

The Nike Zoom GP Retro releases this Friday, April 20, for $160. Let us know if you plan on grabbing a pair upon release. 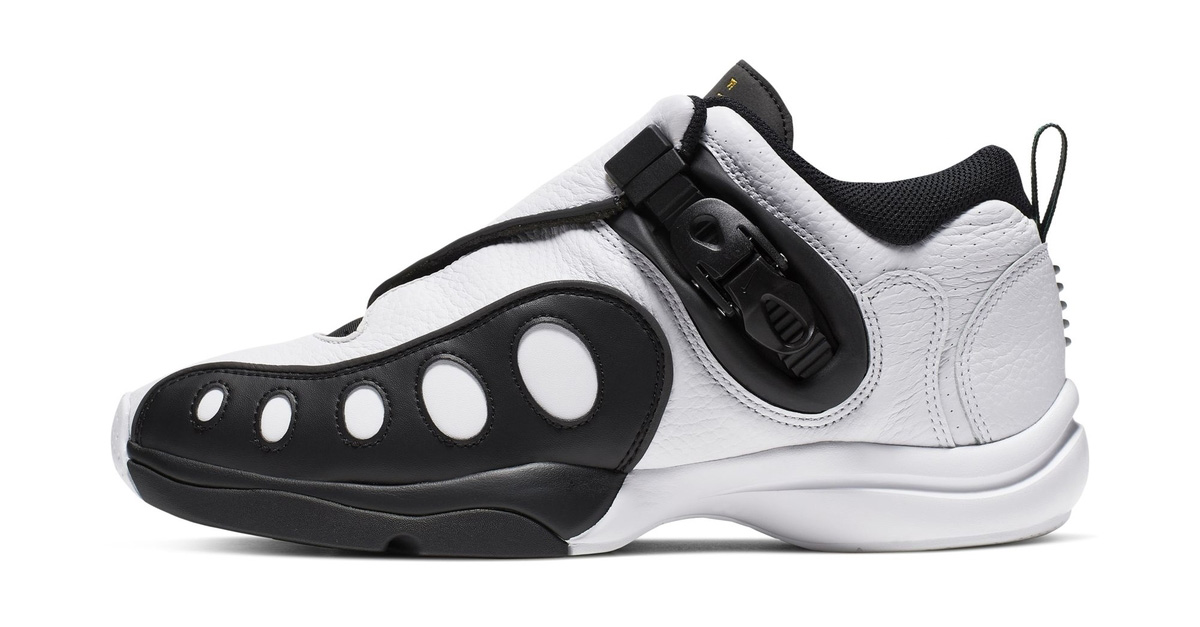 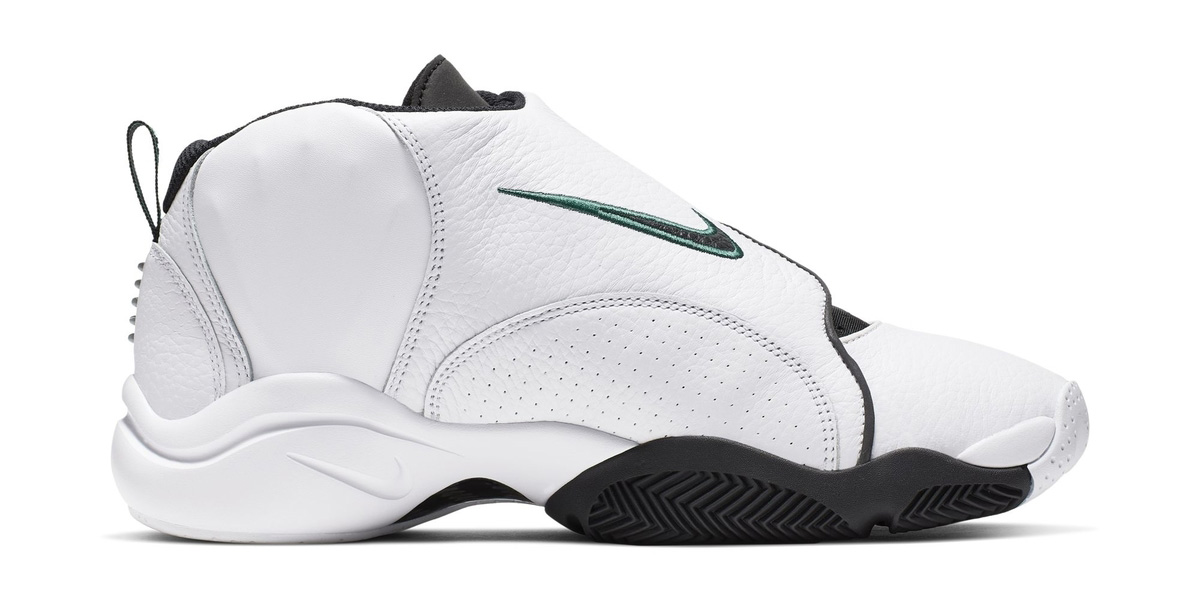 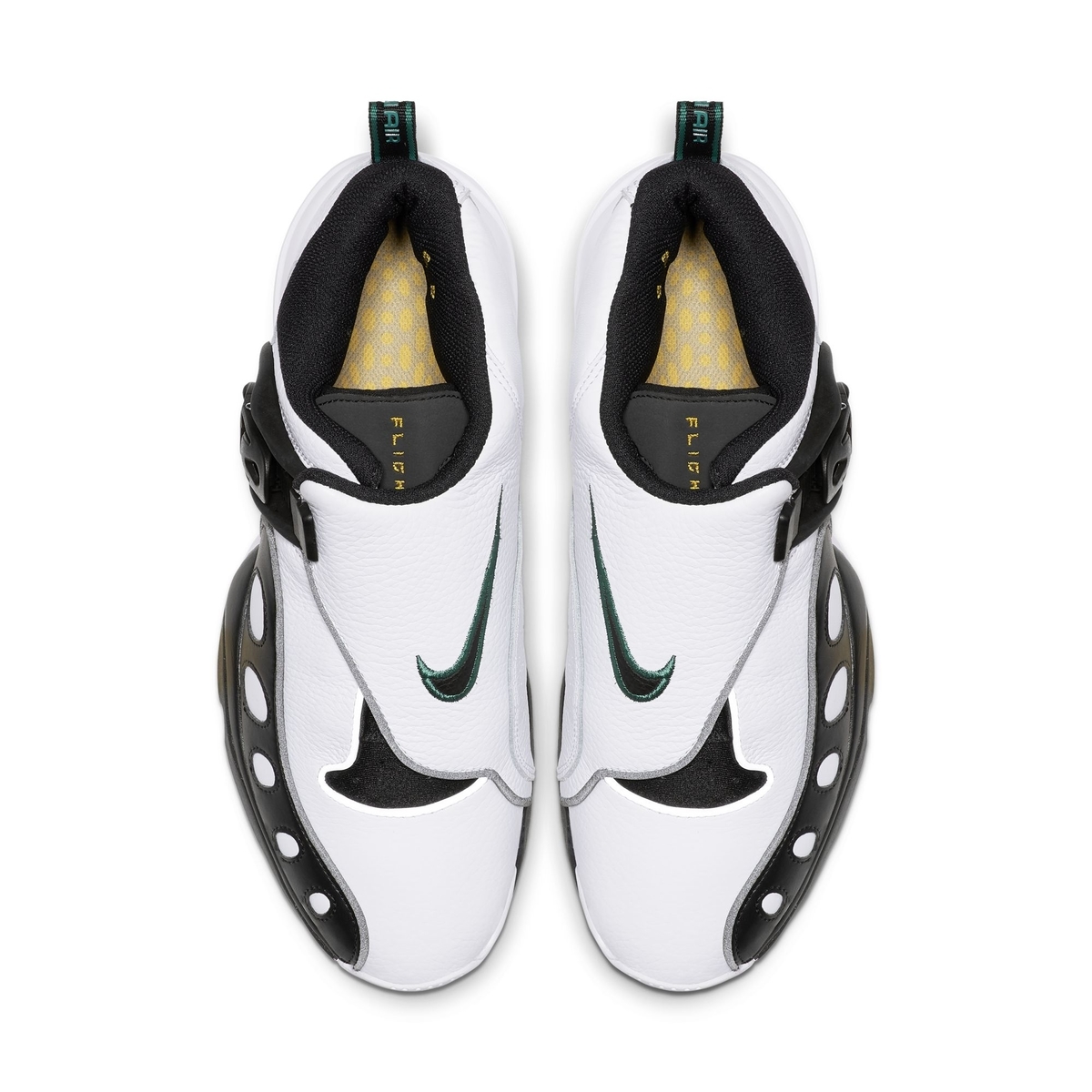 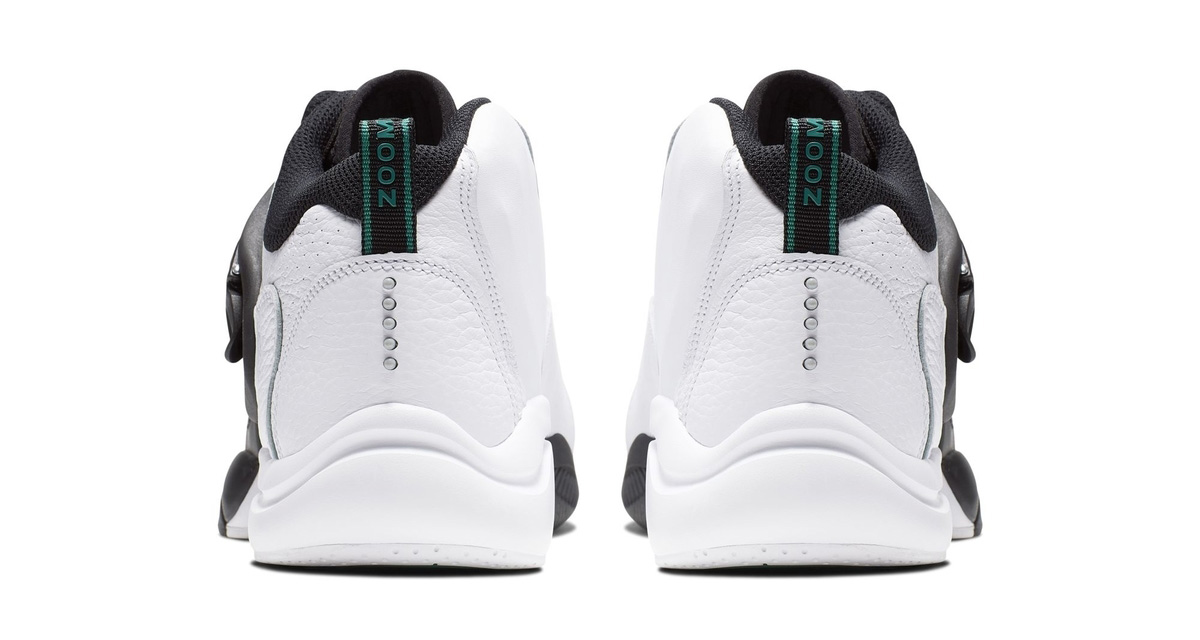