An Official Look at the Nike SHOX BB4 ‘Olympics’ 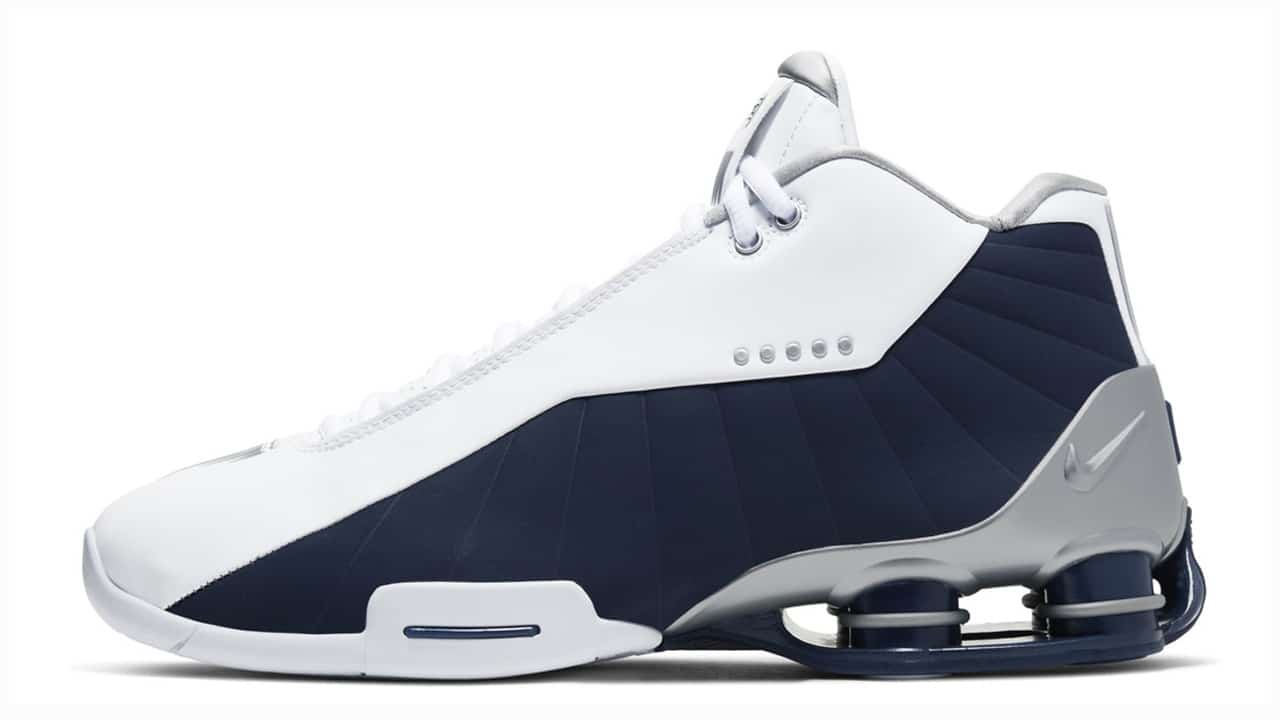 An official look at the upcoming Nike SHOX BB4 Retro that Vince Carter wore during the 2000 Olympic games.

Originally scheduled to release in June 2019, the Nike SHOX BB4 release came and went — without the shoe actually releasing. The same thing happened with the original colorway in Black/Metallic Silver without an explanation or update from Nike or any of the retailers that claimed to be carrying the shoe.

It looks like the shoe will finally be releasing, but a new release date has yet to be announced. However, there is a Black/Metallic Silver/Lapis listed to be releasing on September 20, 2019.

If you’re interested in knowing more about the latest Retro edition of the Nike SHOX BB4 you can check out our video review of the Raptors colorway.

Stay tuned for updates regarding a release date on the Nike SHOX BB4 as these official images mean the release should be happening sooner than later. 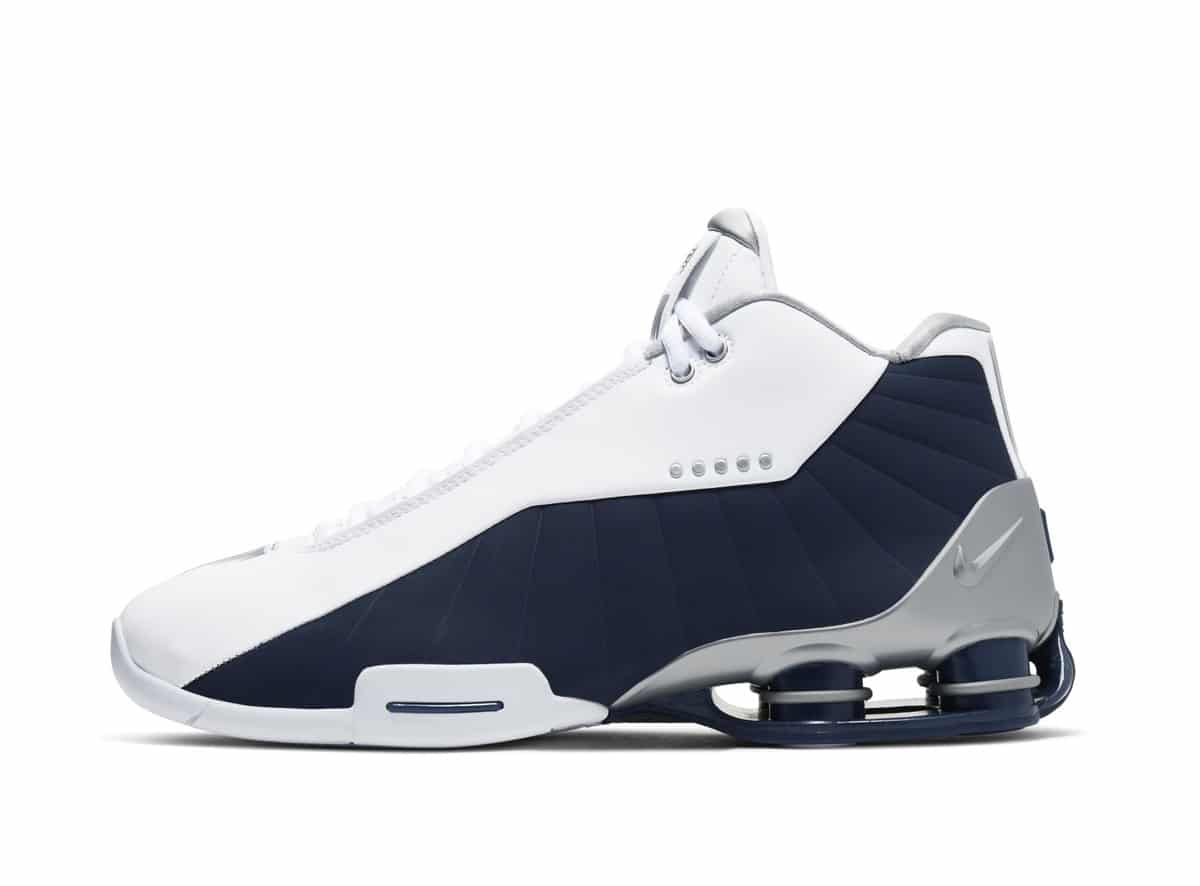 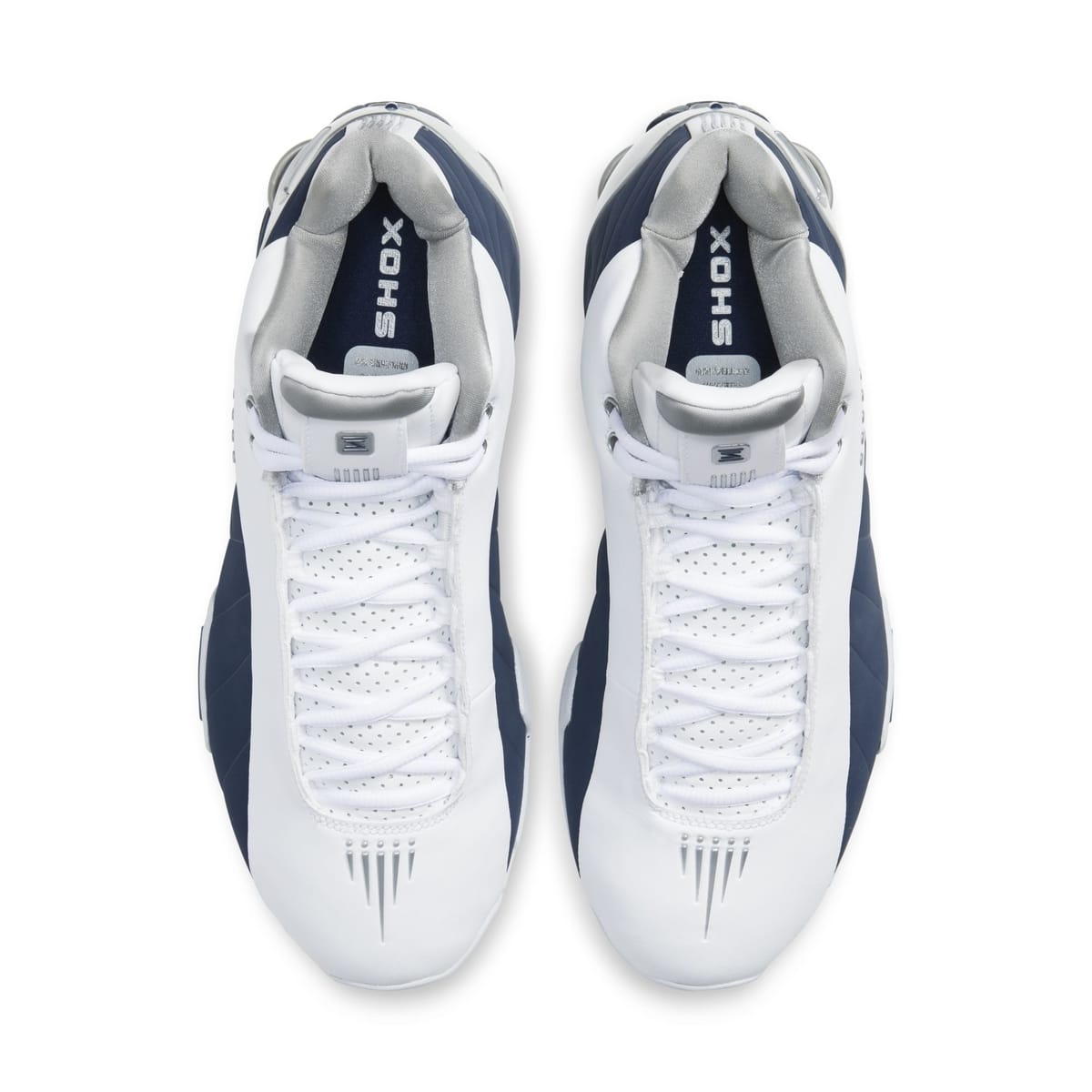 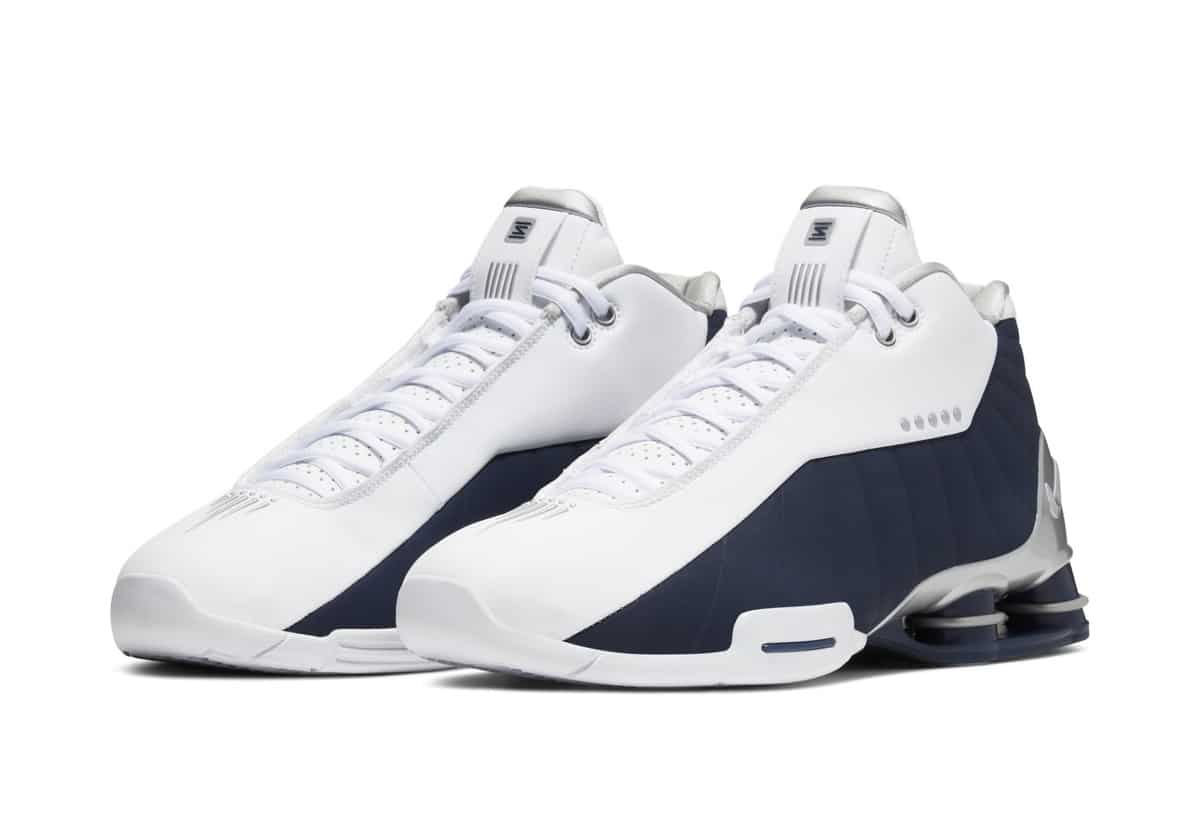 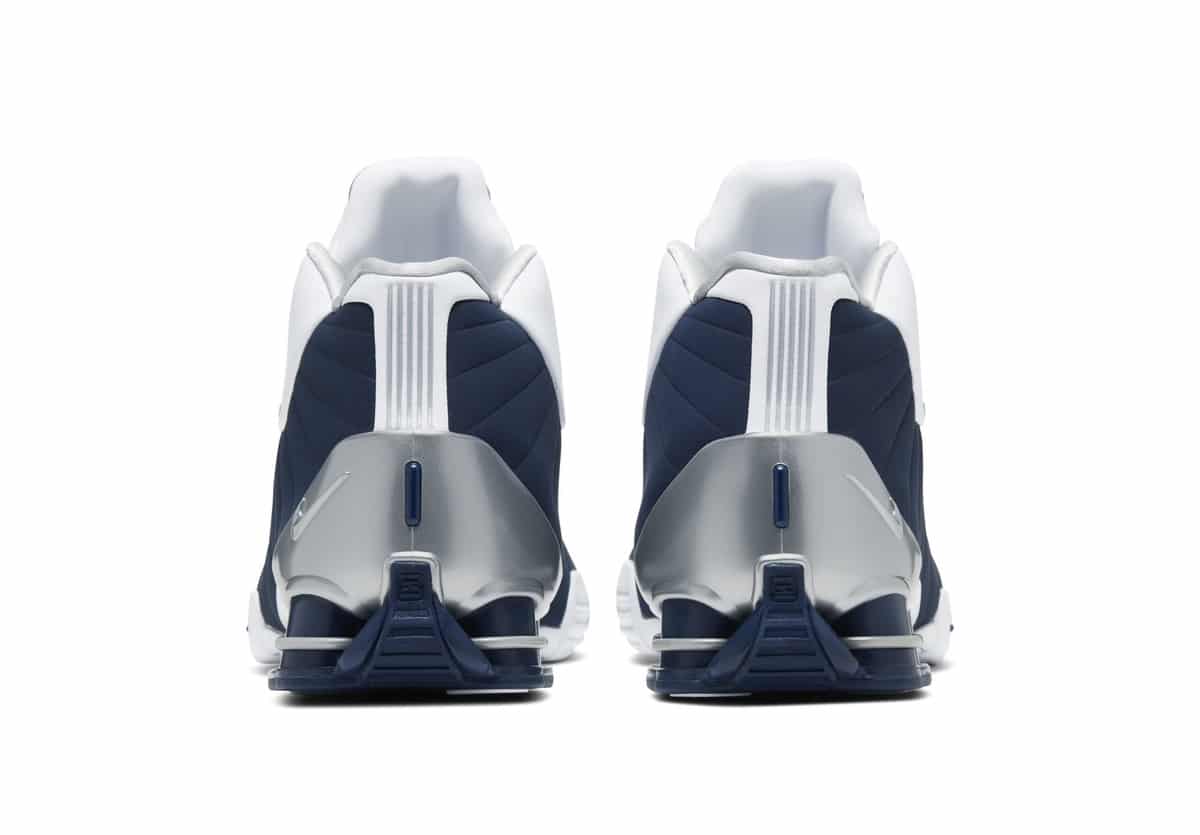 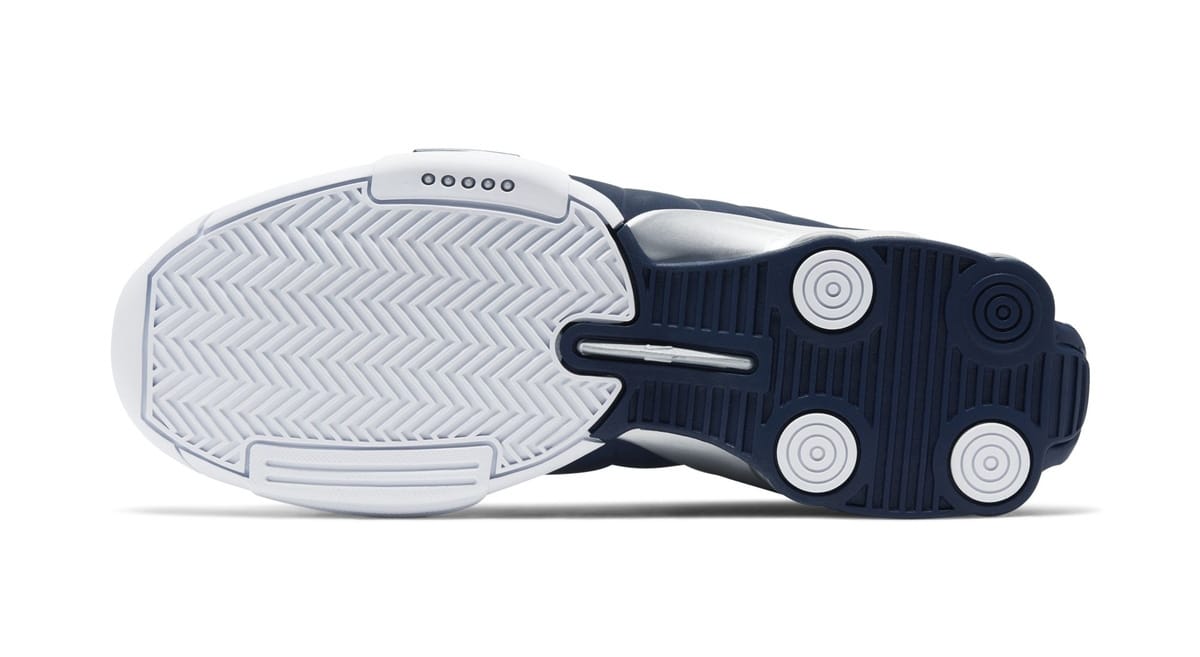