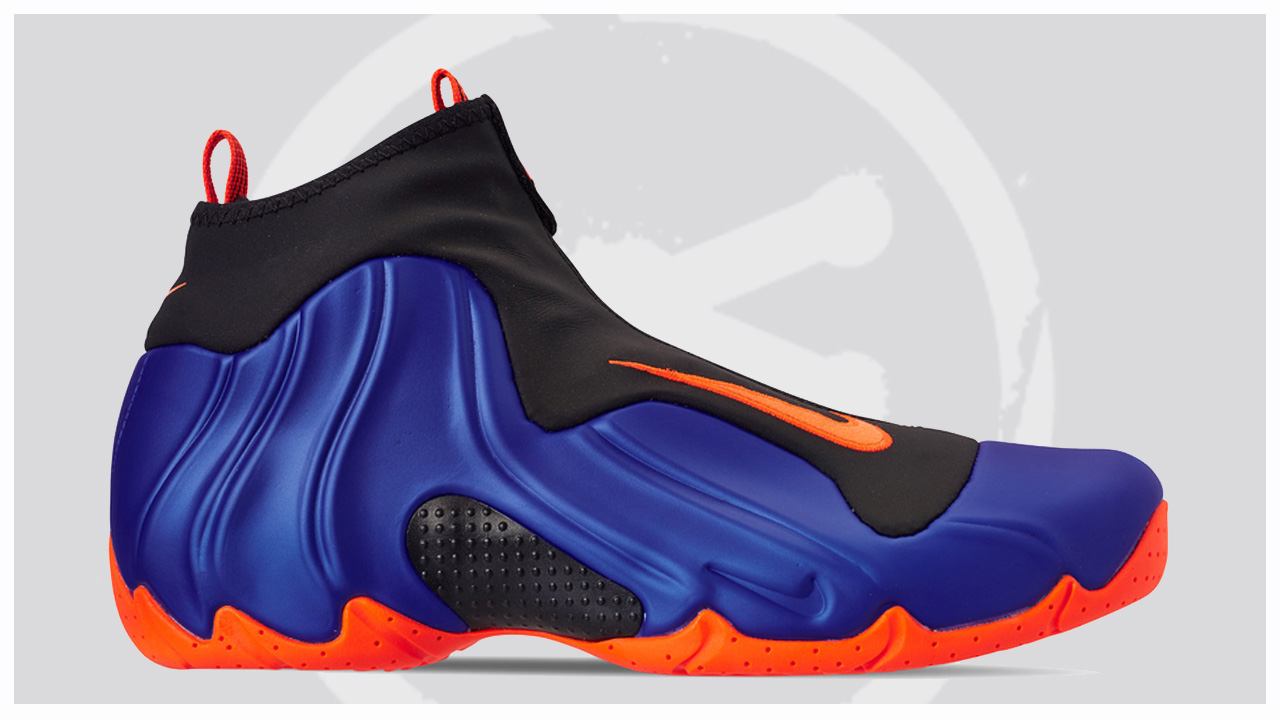 An official look at the Nike Flightposite in ‘Racer Blue’.

The Nike Flightposite was an awesome shoe when it originally released back in 1999. Foamposite material was cool and innovative, zippers on shoes were totally in, and they were much lighter than the Foamposite One and Pro.

While the Retro version of the shoe features all of those things, it’s missing the medial rubber that is supposed to wrap up and around the Posite material. Unfortunately, this kills the entire look of the sneaker; they still look amazing from the lateral side but they look unfinished along the medial.

However, tech specs remain the same as they once were: Foamposite build, zipper enclosure, internal PU insole with embedded heel and forefoot Zoom Air units.

If you were interested in grabbing the upcoming Nike Flightposite in ‘Racer Blue’ then they’ll release at Nike Sportswear retailers on March 2 for $220. 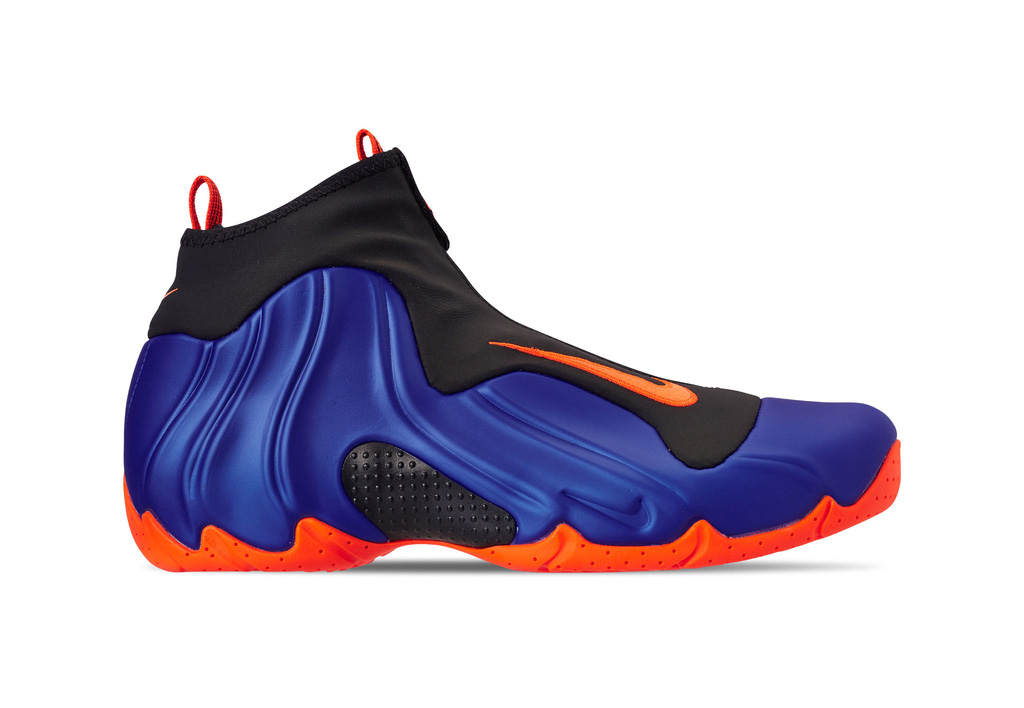 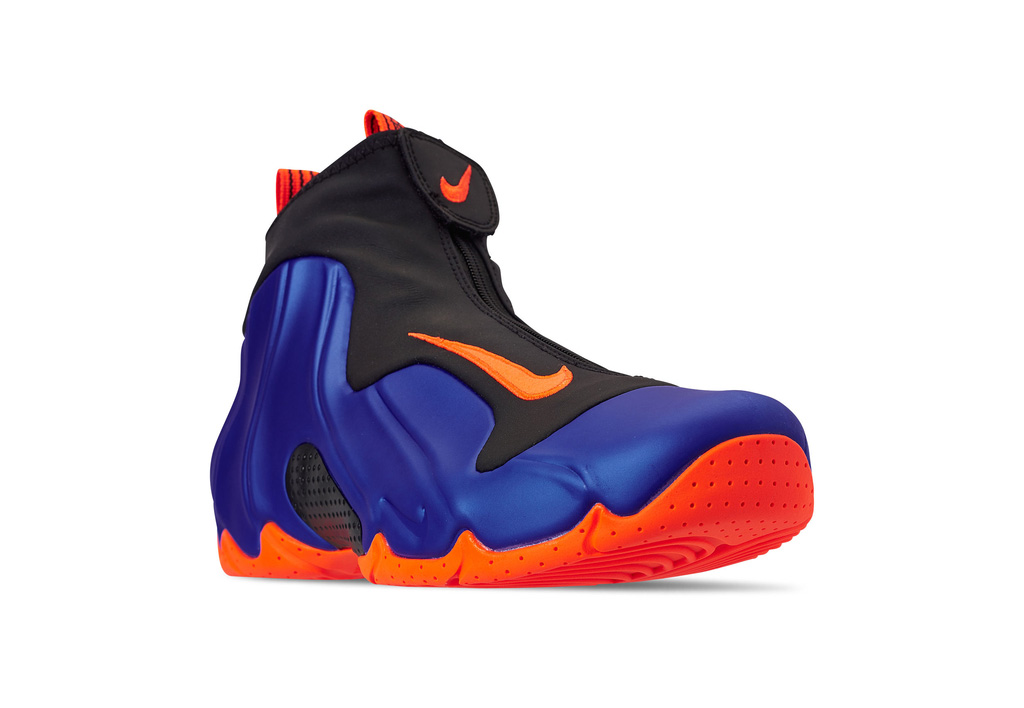 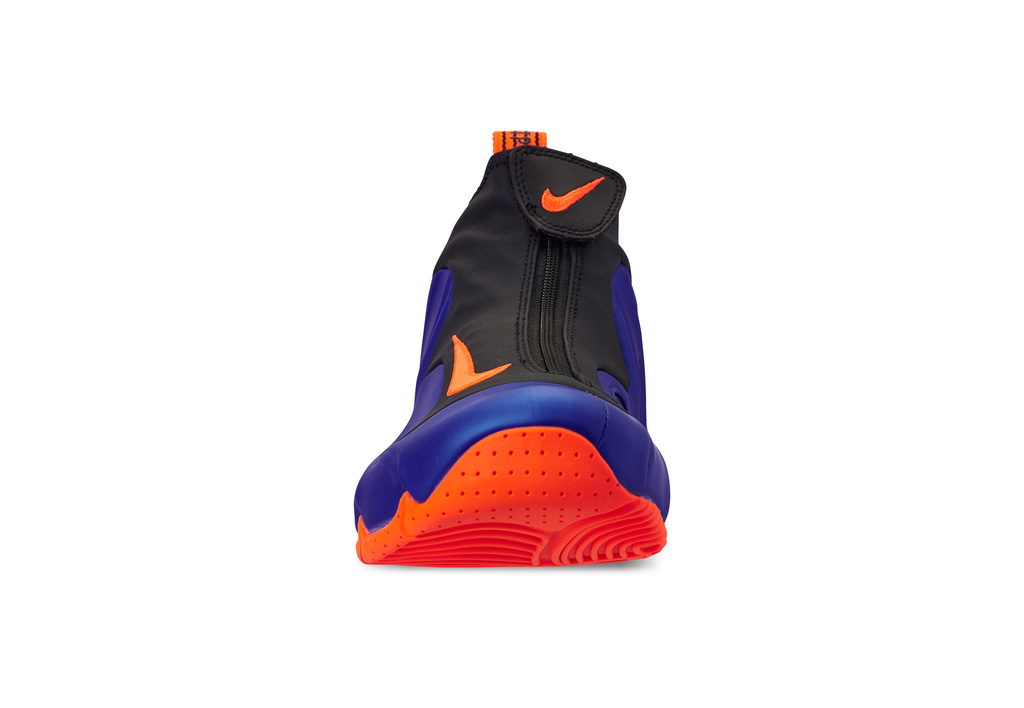 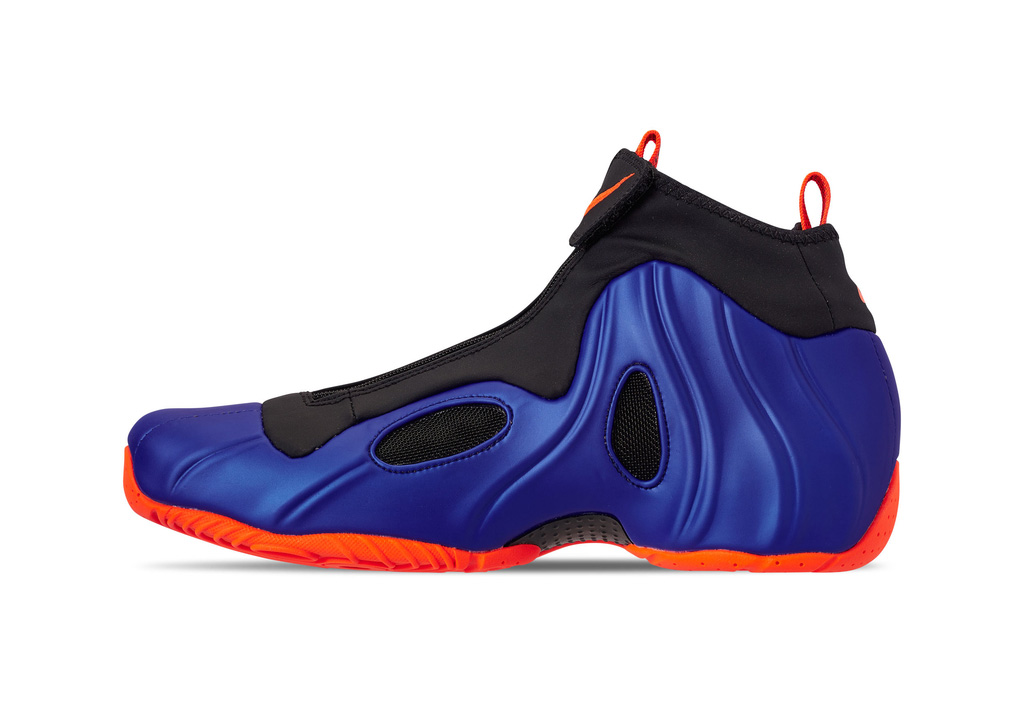 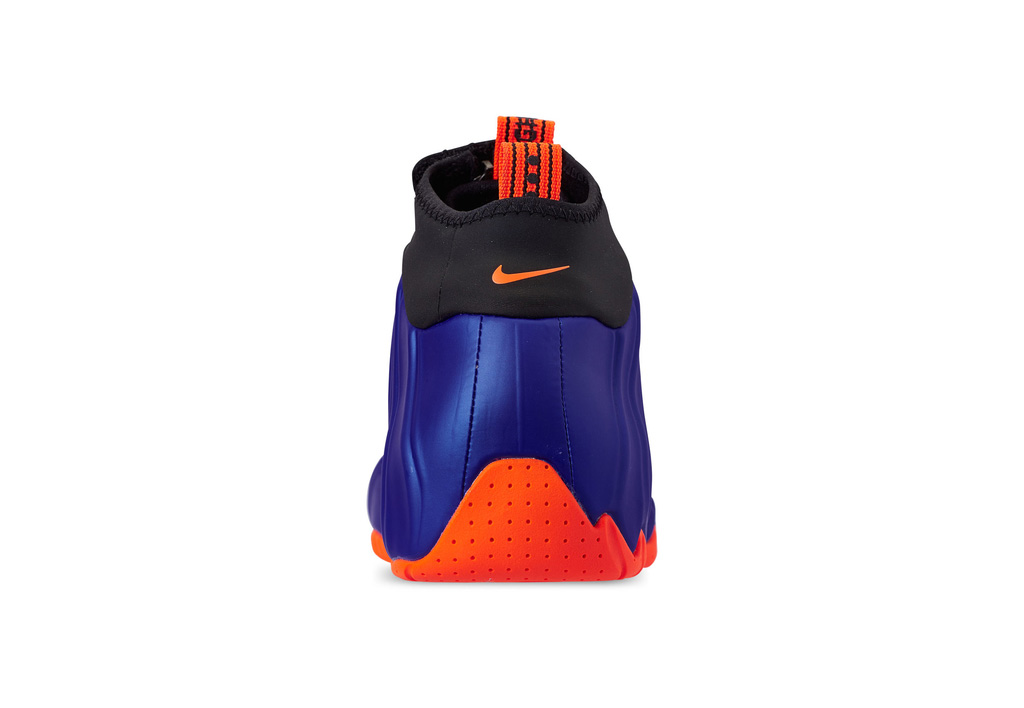 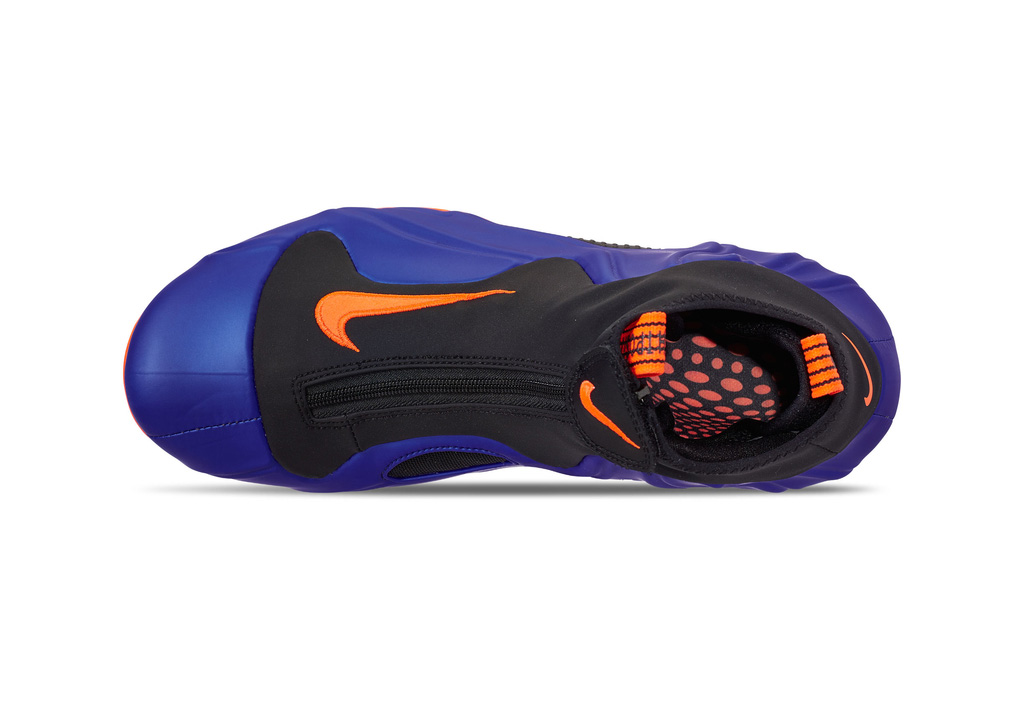 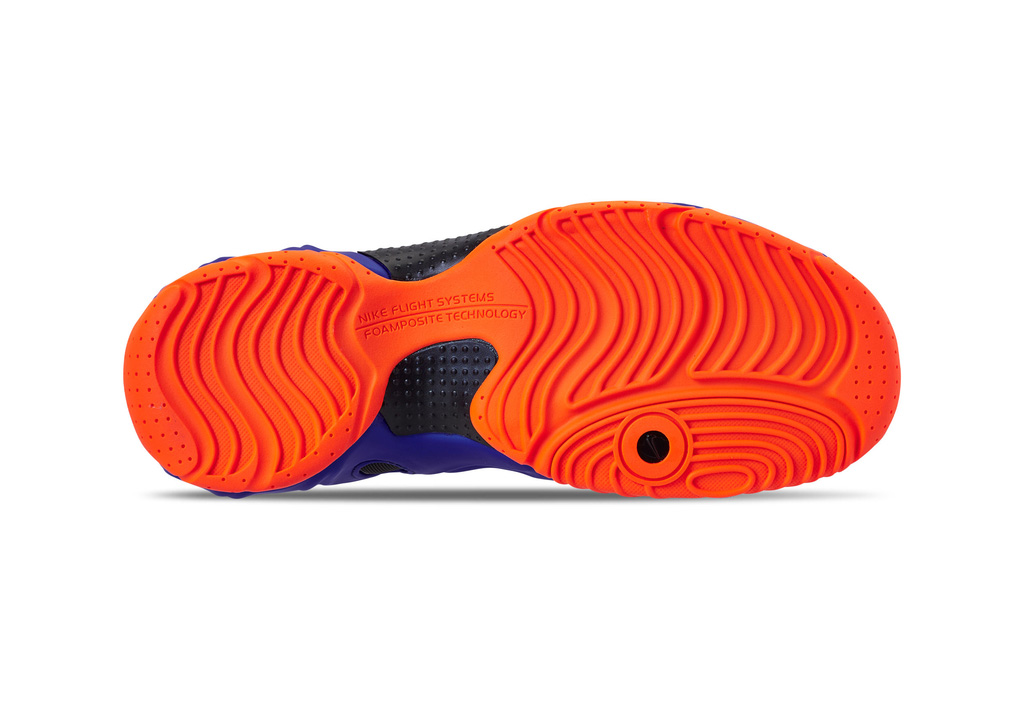