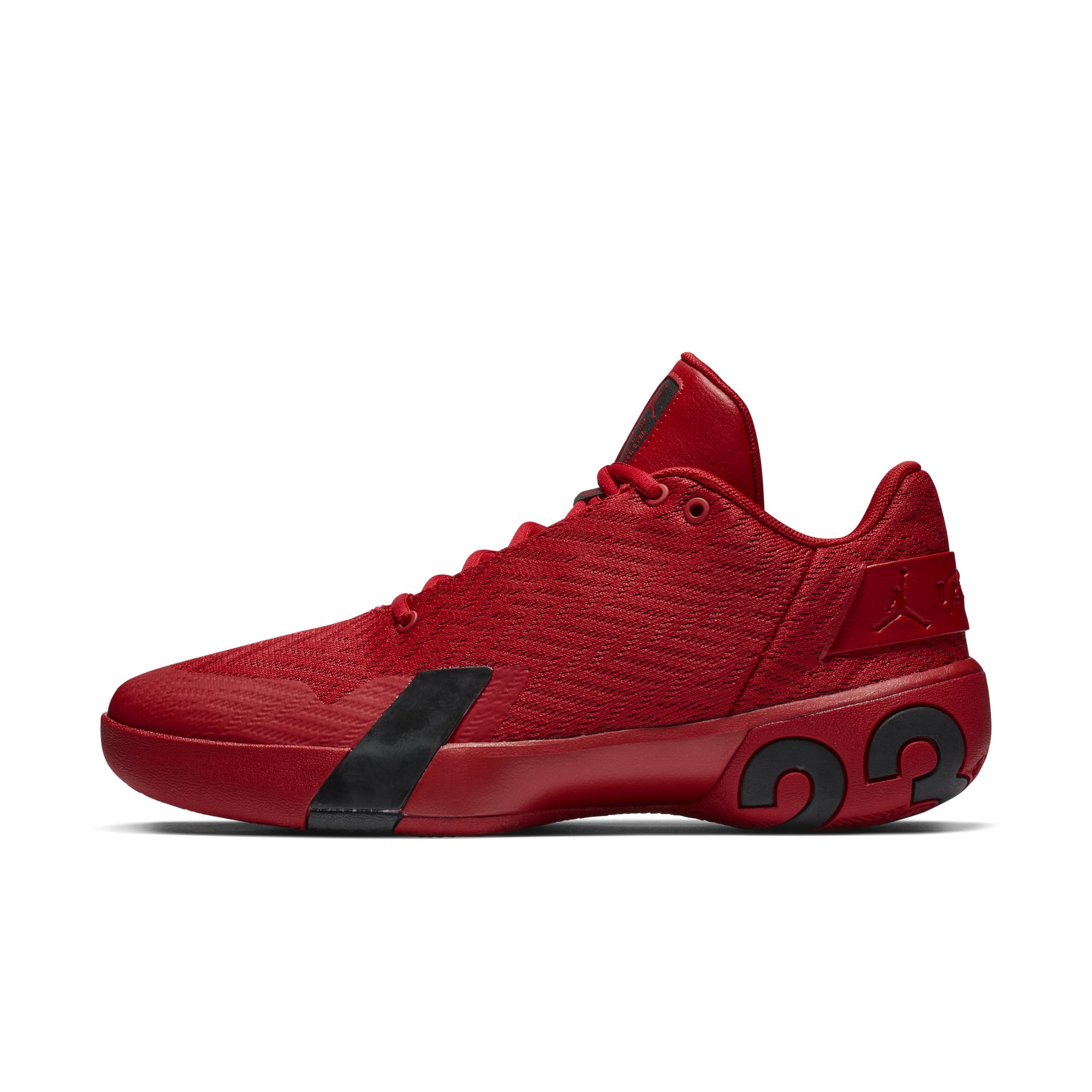 Last week, we caught a glimpse of a low top Jordan Ultra Fly 3 in red that released overseas. Now, official images of the shoe have leaked in a couple of colorways.

First, the red colorway that we know has released abroad followed by a white, black and grey colorway. As previously stated, engineered mesh makes up most of the shroud-less upper with fuse overlays and there’s a rubber tooth to wrap up the lateral side.

The tooling is the same, featuring a perforated rubber outsole featuring a sharp herringbone pattern underneath a Phylon midsole carrying a forefoot Zoom Air unit.

While some changes in the low may alter the experience slightly, I was personally able to spend a good amount of time in the standard cut of the Ultra Fly 3 and I have to say, it has been an extremely reliable option, though not perfect. If you are looking for a shoe that pretty much checks down the list for performance and is at the least tolerable for multiple play styles, this may be a shoe worth giving a try.

Still no word when the Jordan Ultra Fly 3 Low will be arriving Stateside, but these leaked official images are a sign that we may be closer to seeing a release in the near future.

Have you played in the mid (or low, for our international readers)? If so, we’d love to hear your thoughts on the Ultra Fly 3 down in the comment section. 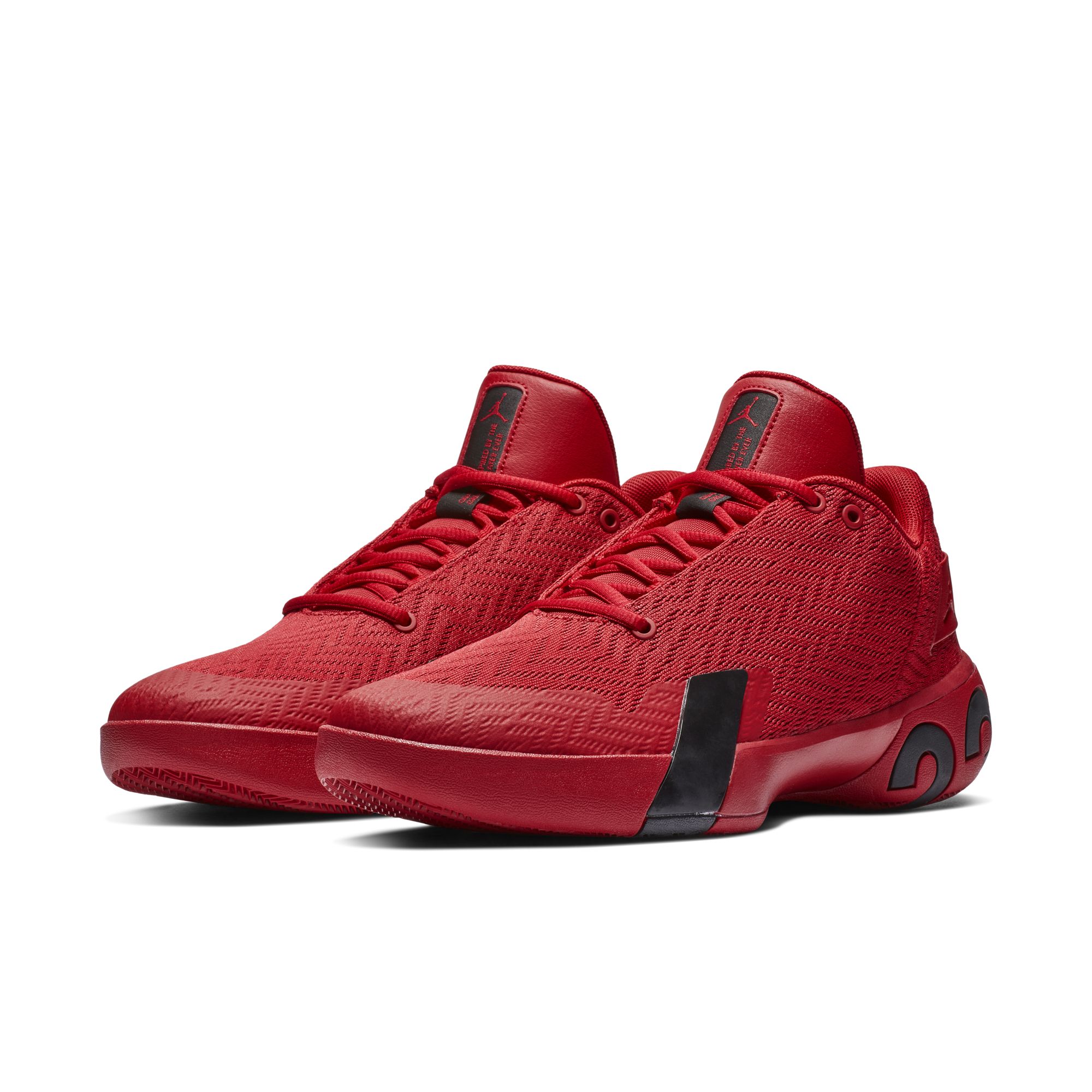 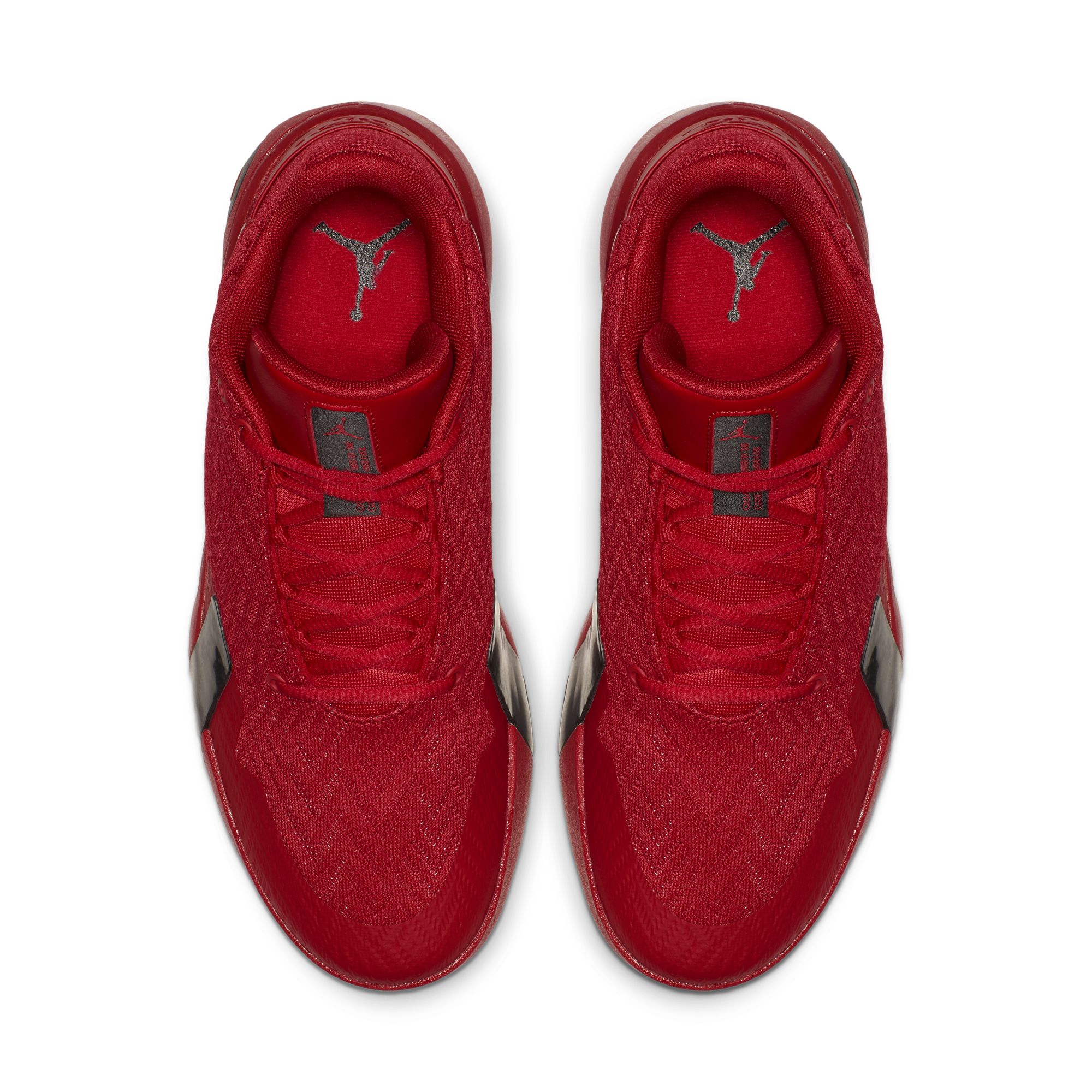 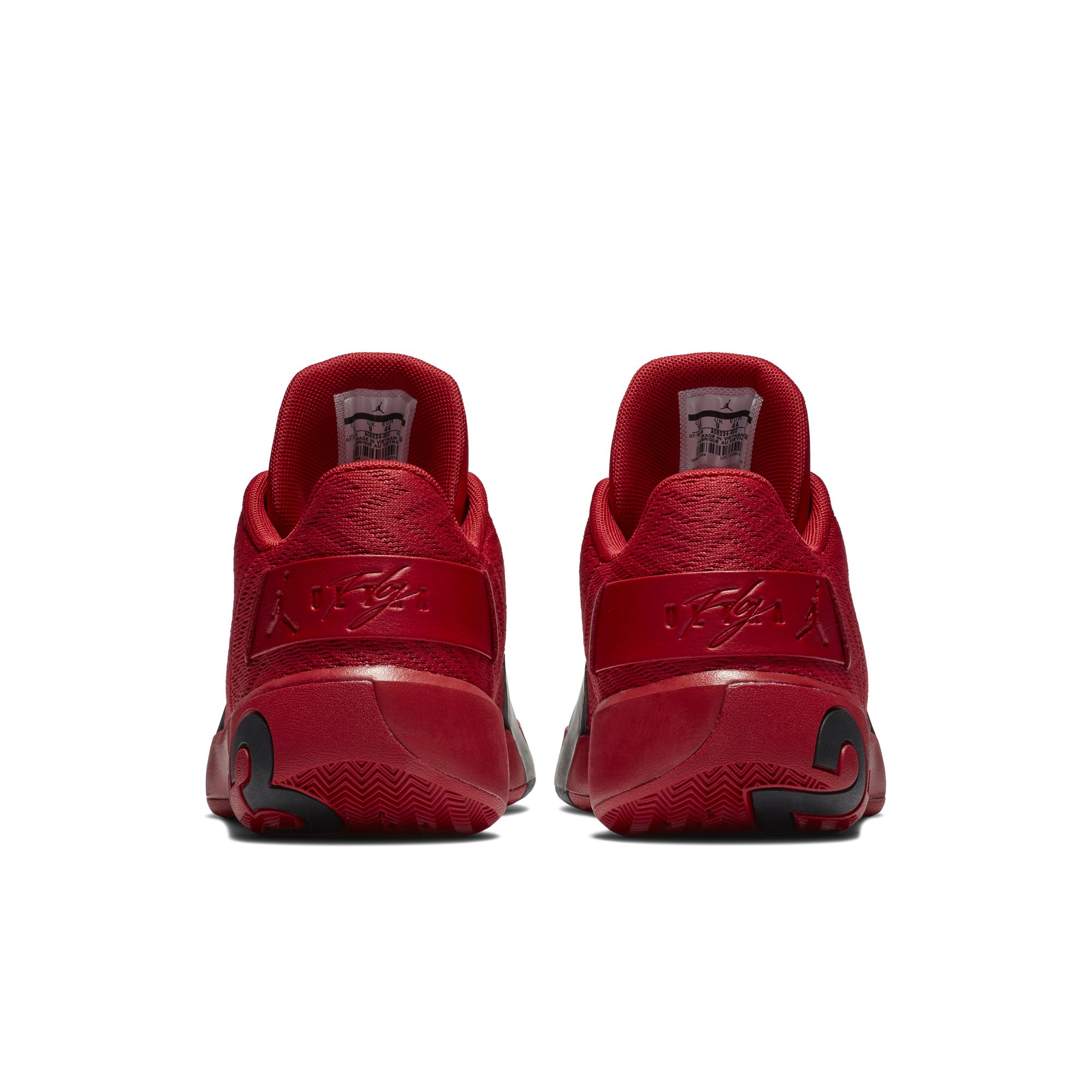 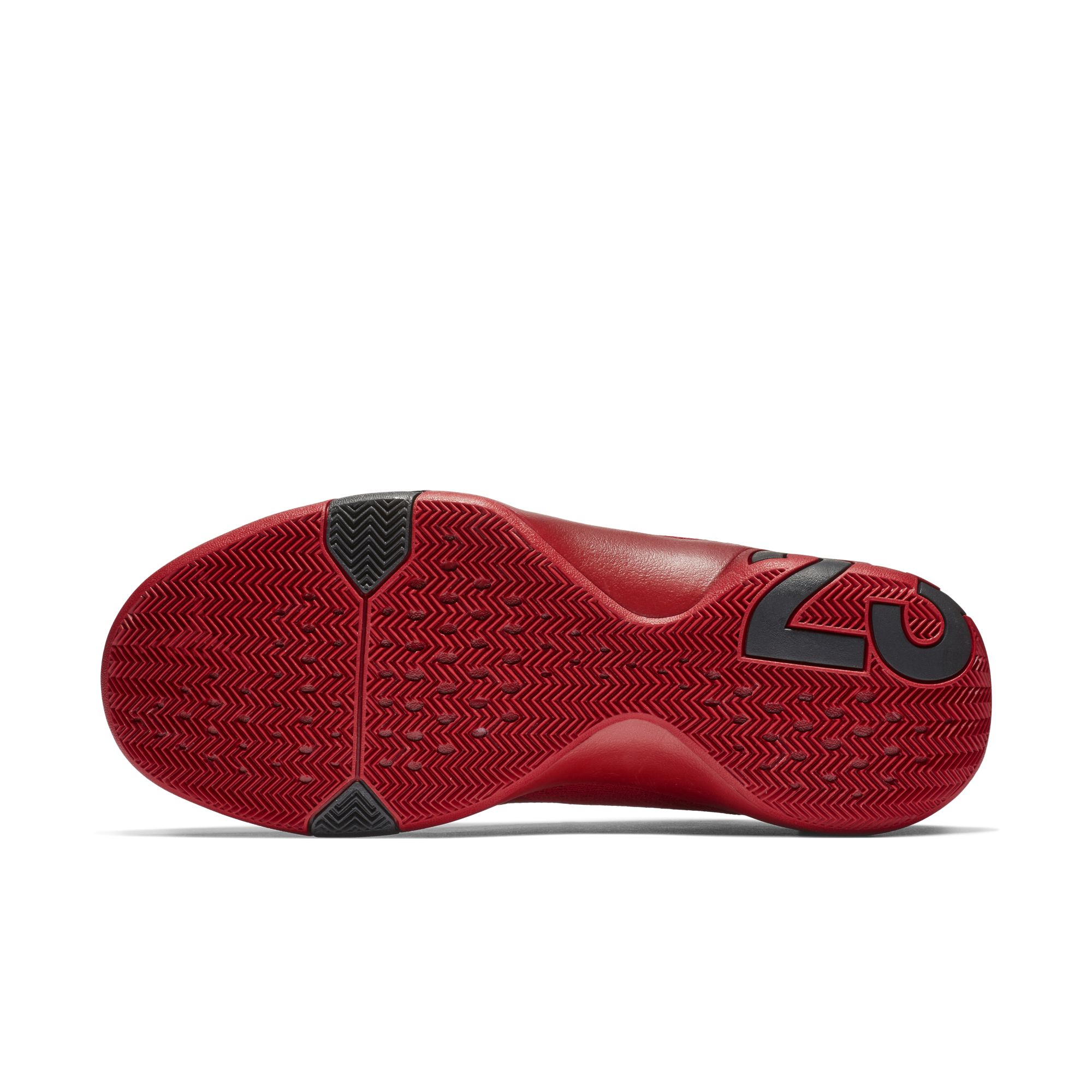 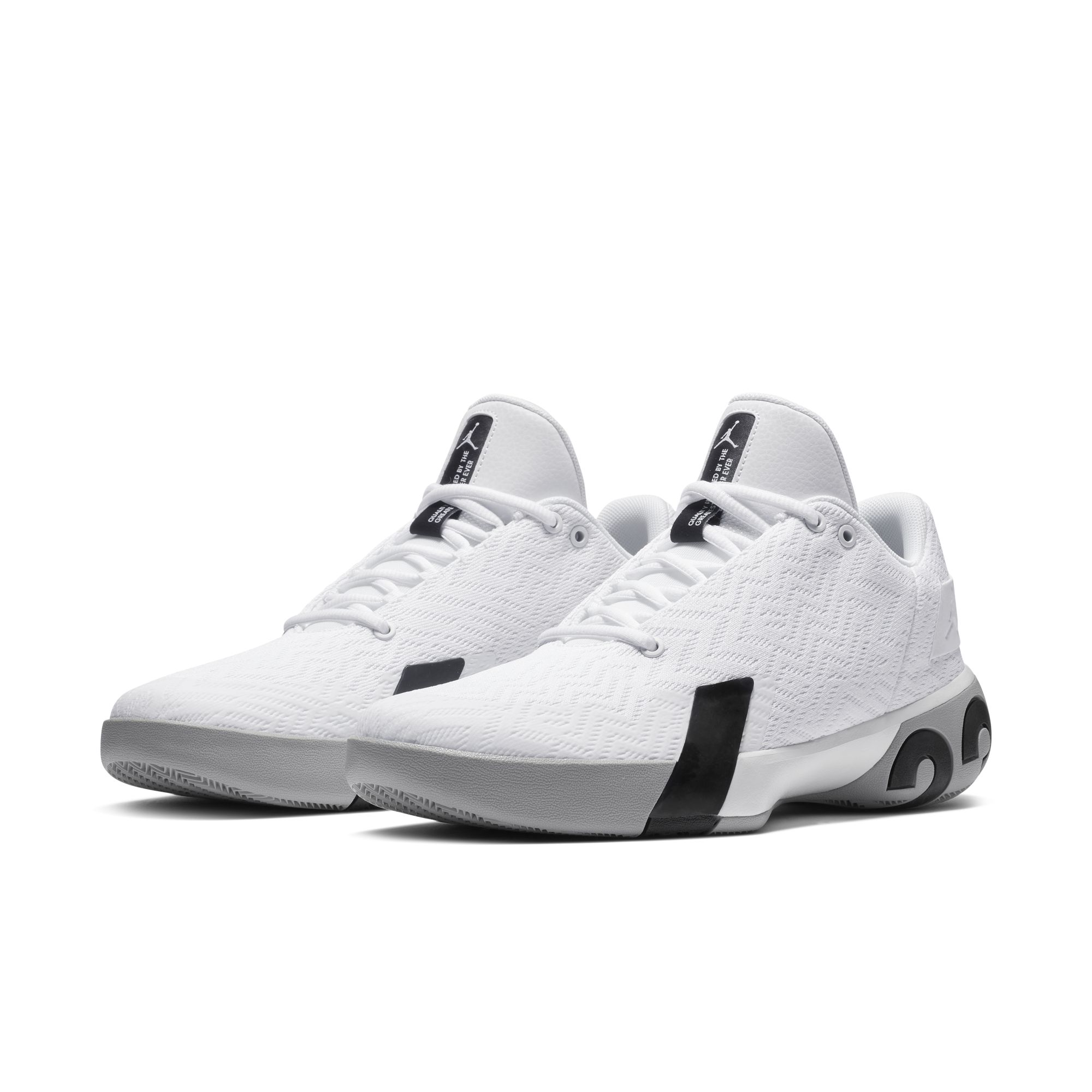 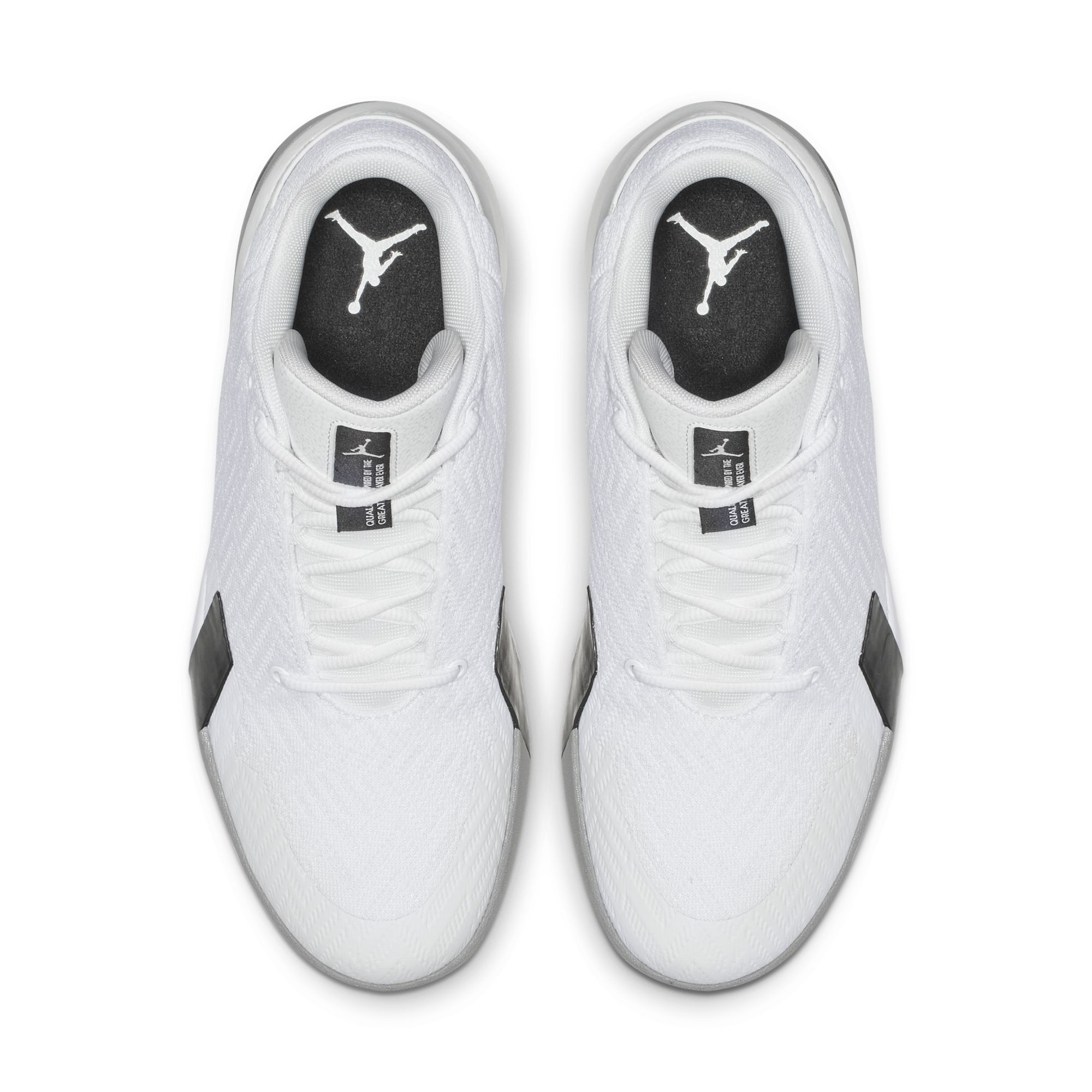 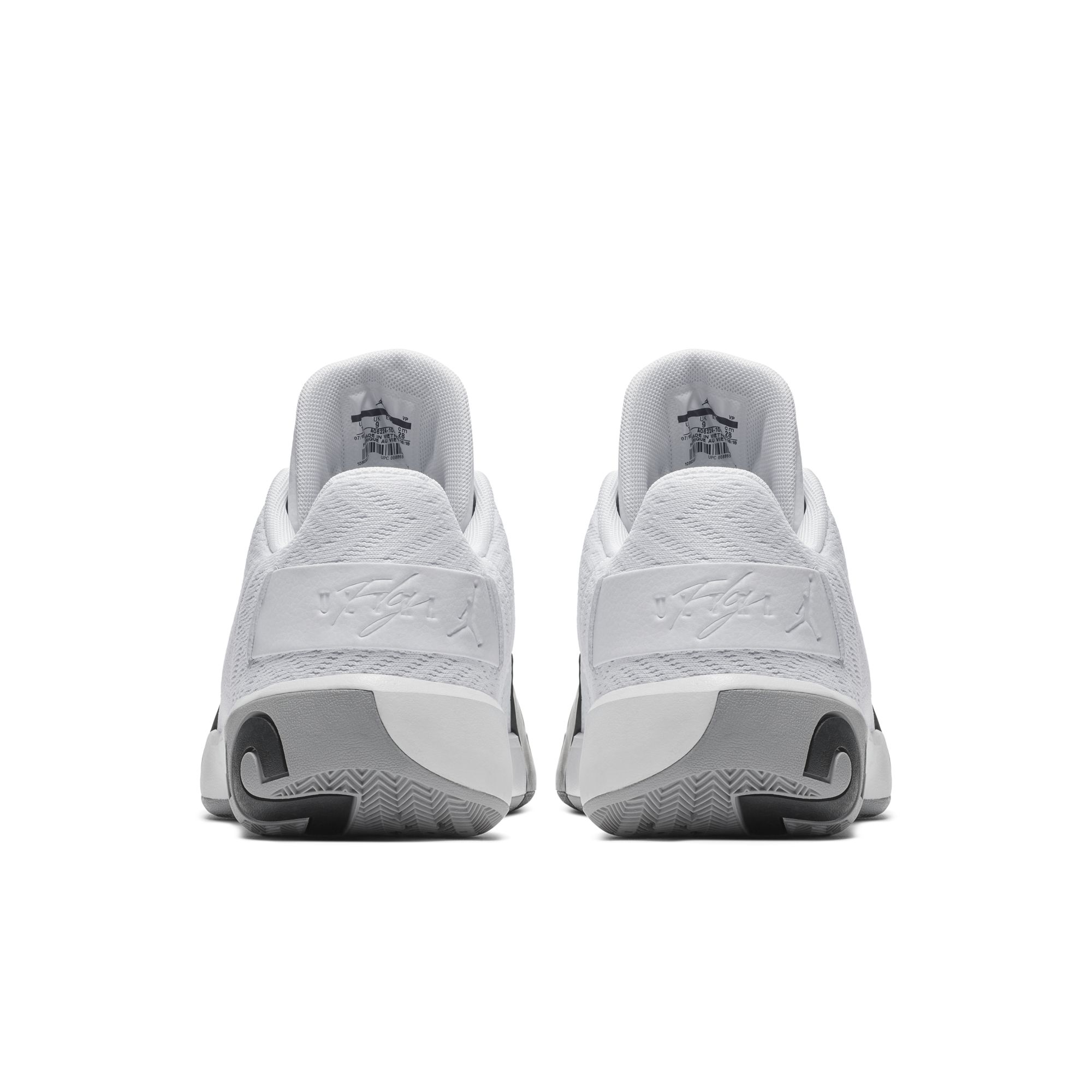 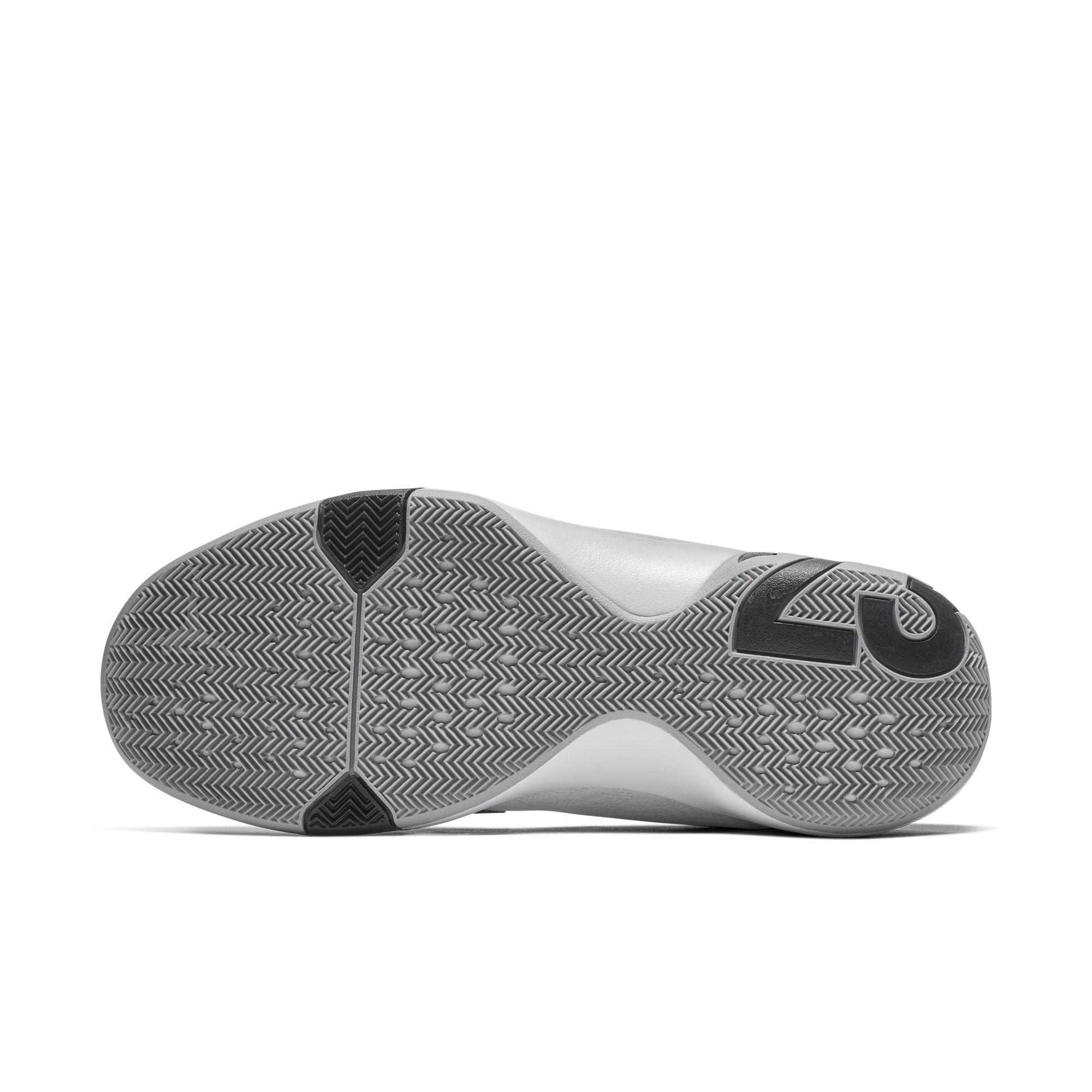