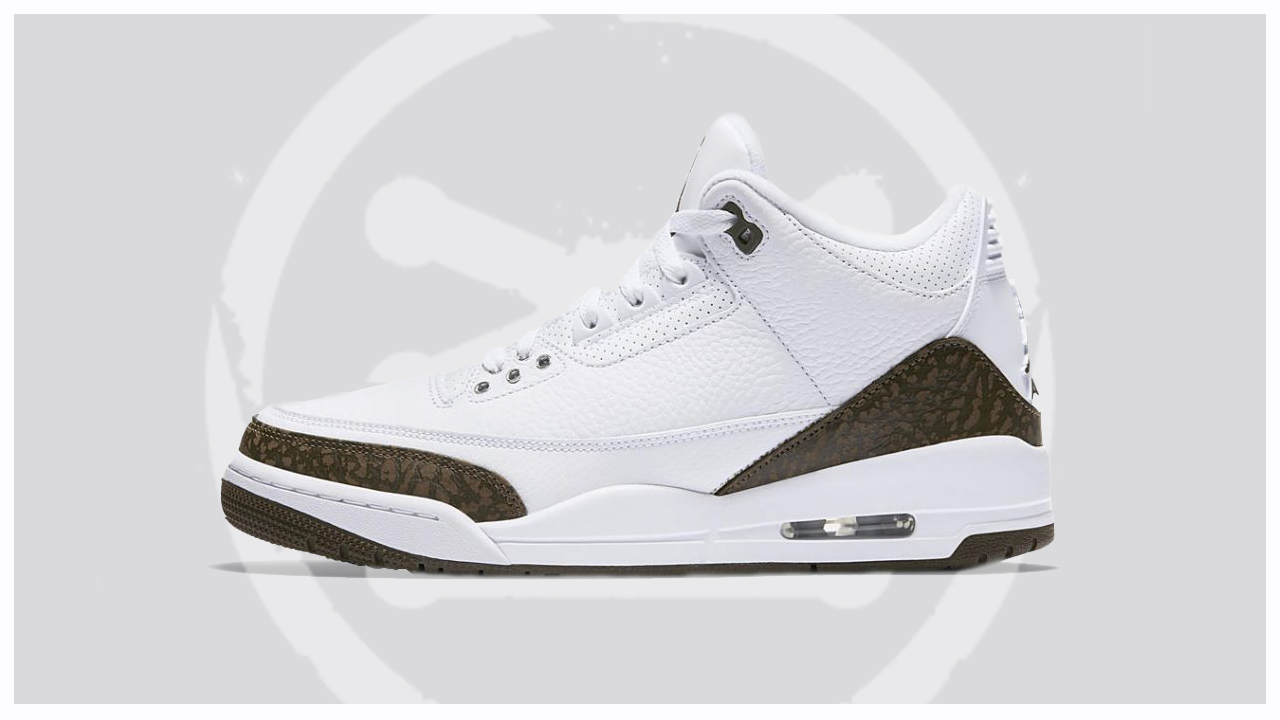 While not an instant classic, the original version of the Air Jordan 3 ‘Mocha’ wound up discounted on outlet shelves.

Originally released in 2001, it released at a time when skate shoes were more popular than basketball shoes. Many ‘analysts’ seem to forget that product sales ebb and flow throughout the years. While lifestyle, runners and collaborations are all the craze at this point in time, in the late 90s and early 00s skate shoes were the thing.

Brown was seen on every skate shoe from DVS to Etnies. Jordan Brand was branching out to its Retro+ line featuring non-original colorways on classic silhouettes. While the Mocha Air Jordan 3 wasn’t an instant success, originally retailing for $100 and being marked down to as low as $30 in some locations, the shoe wound up having a cult following a few years later.

Fast forward to 2018 and it looks like the Air Jordan 3 ‘Mocha’ may end up sitting again due to the influx of new product we’ve seen over the last handful of years. Over a million pairs of Air Jordan 11 ‘Concords’ are releasing this weekend for $220. That may not leave much room for people to scoop these up on December 15 for $190.

Personally, I prefer to wear 3s over any other Air Jordan. If I run into these then I’ll likely end up with a pair. Materials look good and you can’t go wrong with a fresh pair of white kicks with a clean accent color — this case being Mocha/brown.

Let us know your thoughts on the Air Jordan 3 ‘Mocha’ re-release. Is this something longtime sneakerheads have been asking for or will they share the same fate as its 2001 original? 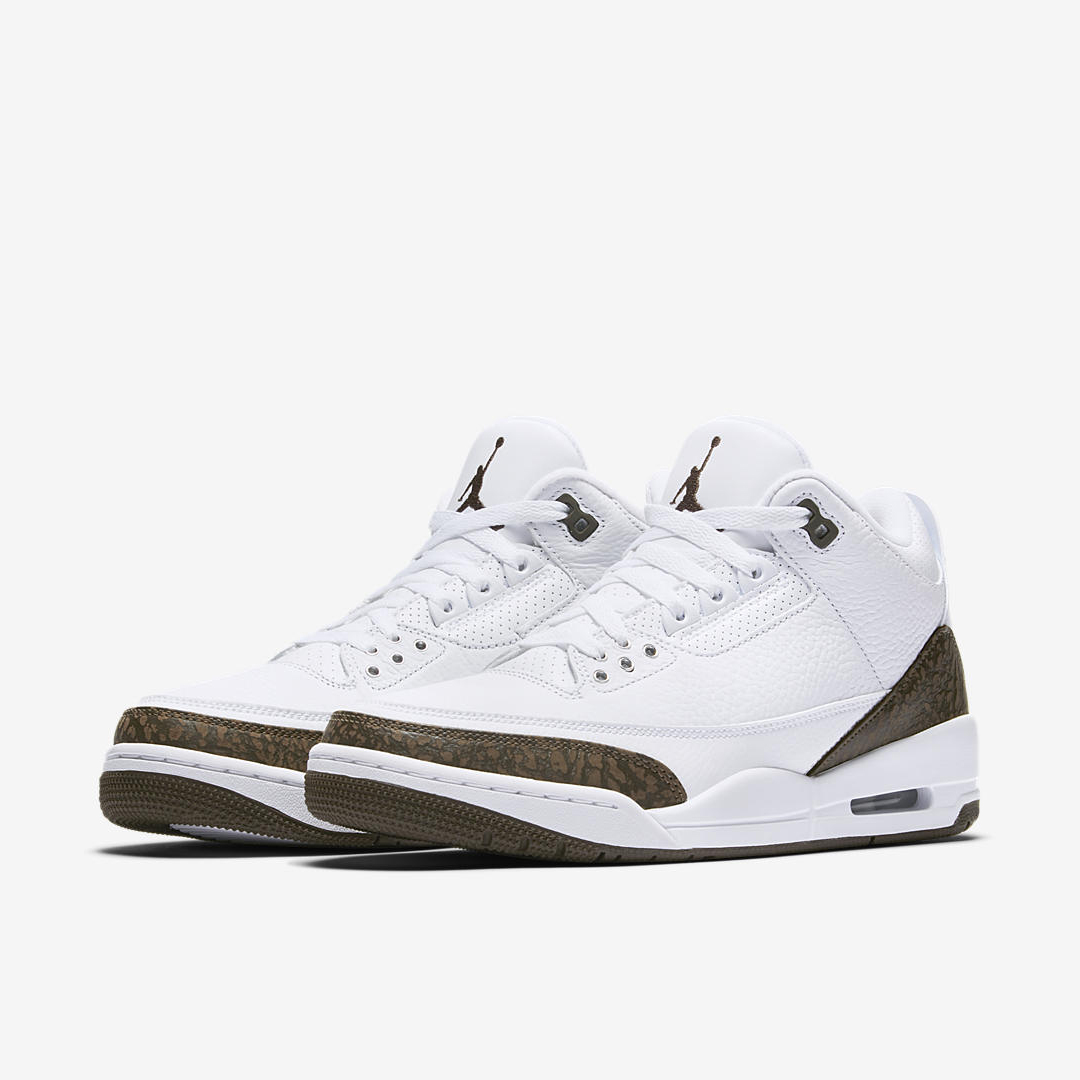 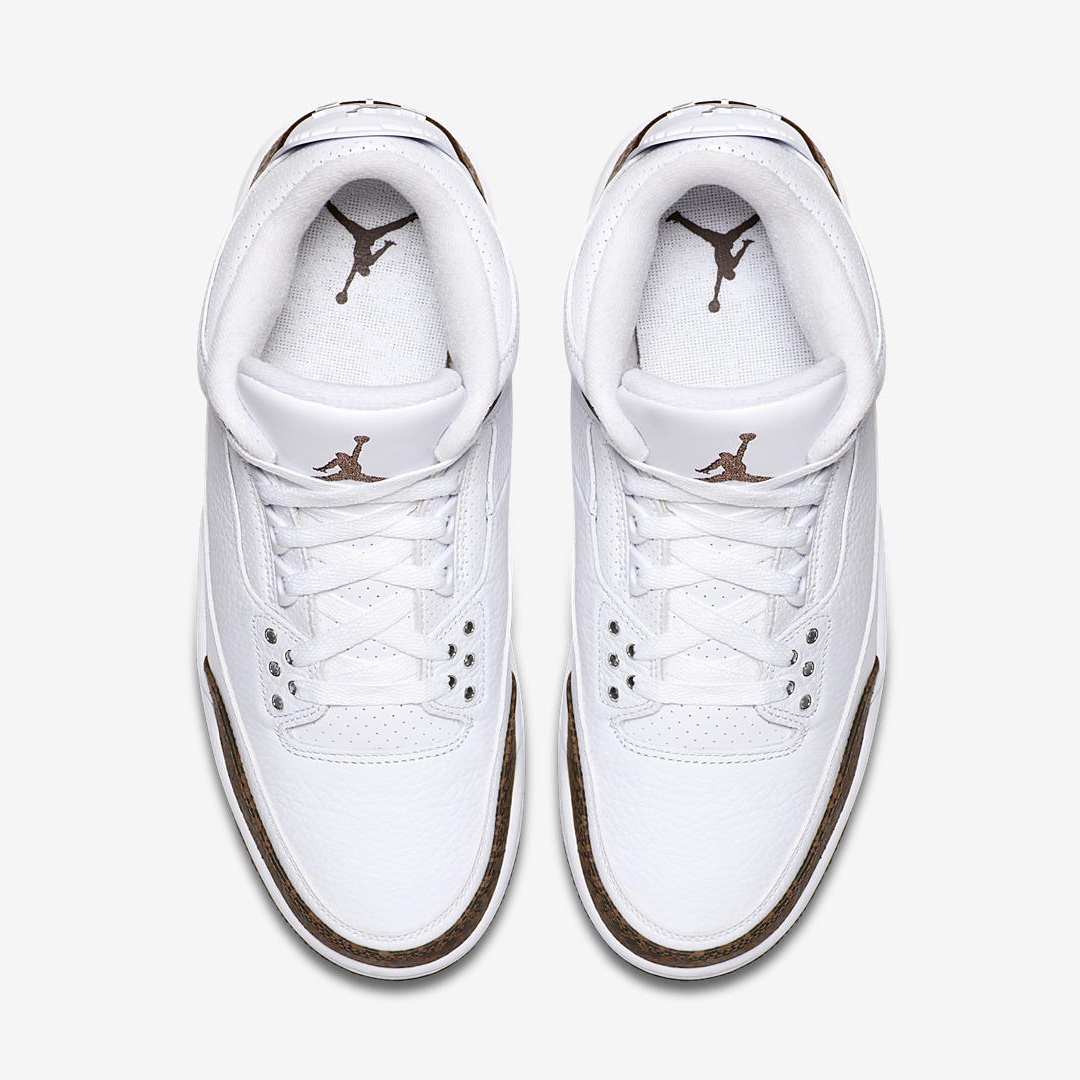 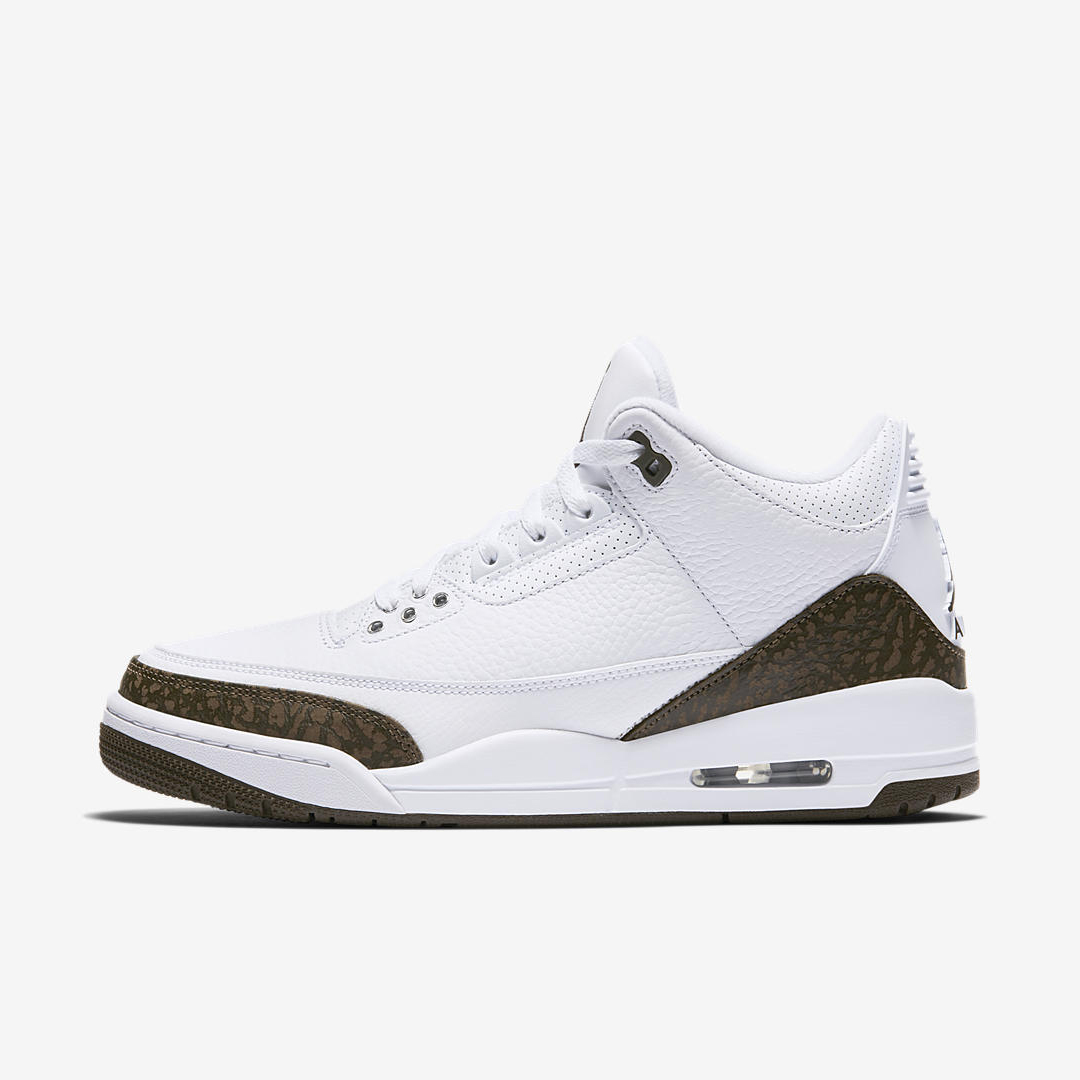 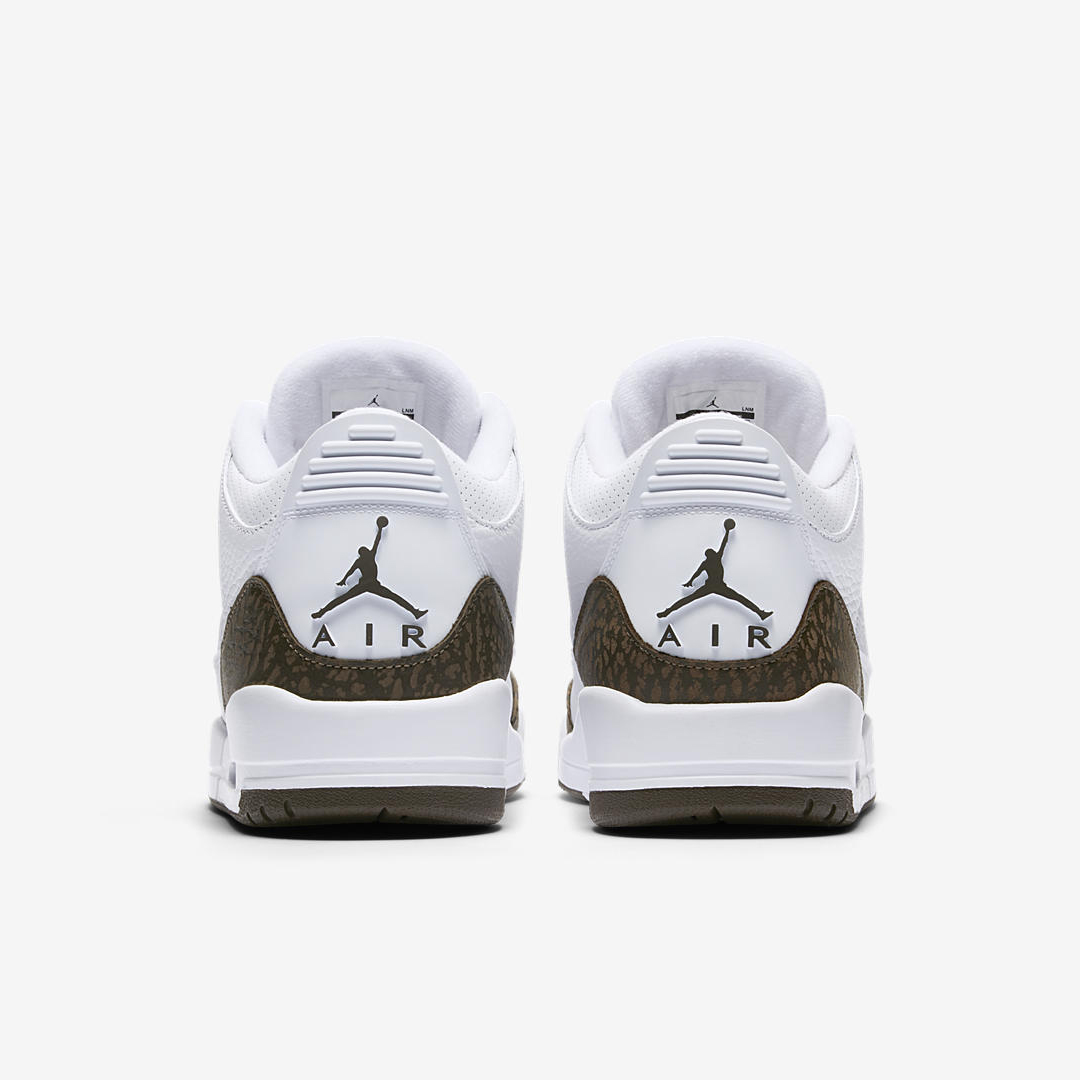 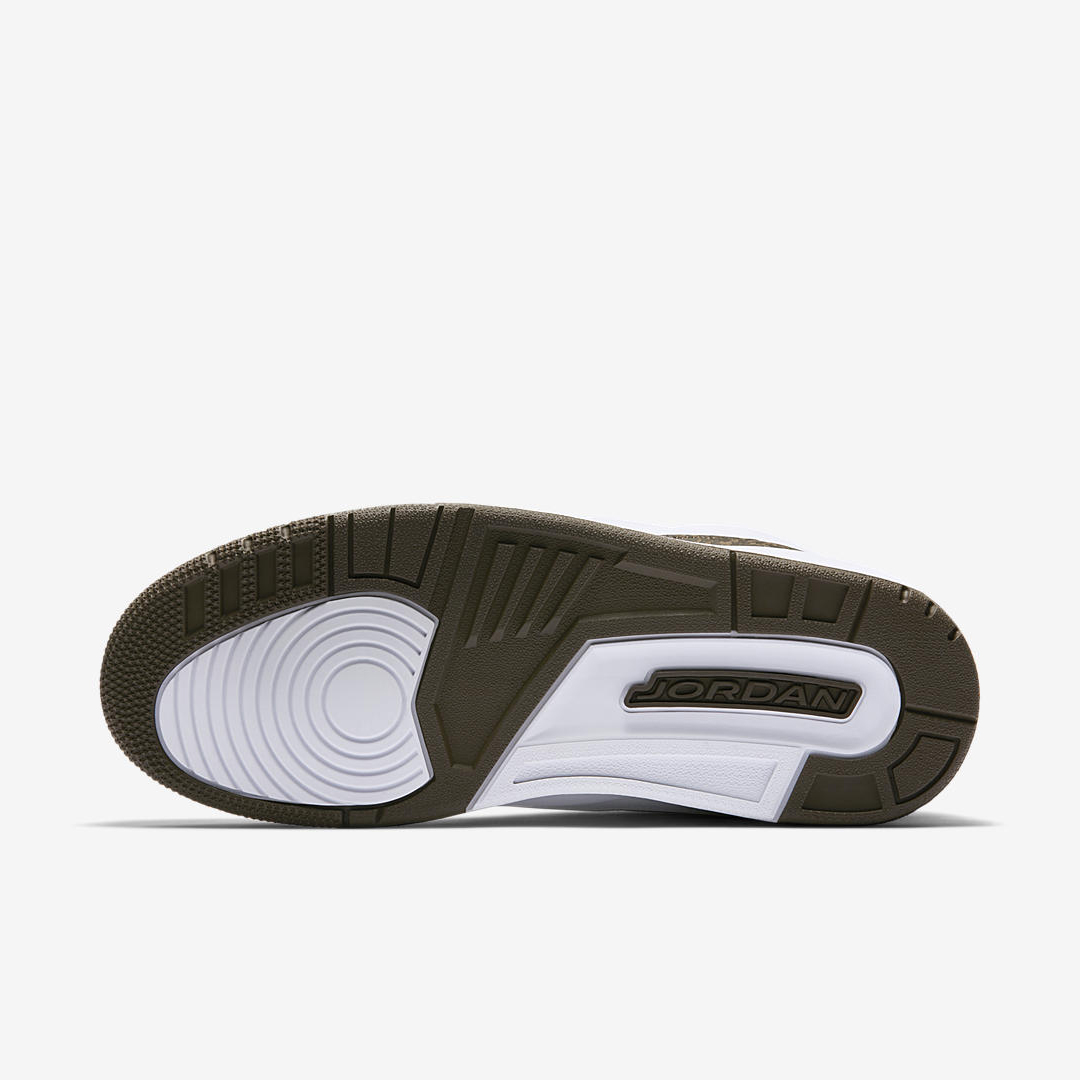