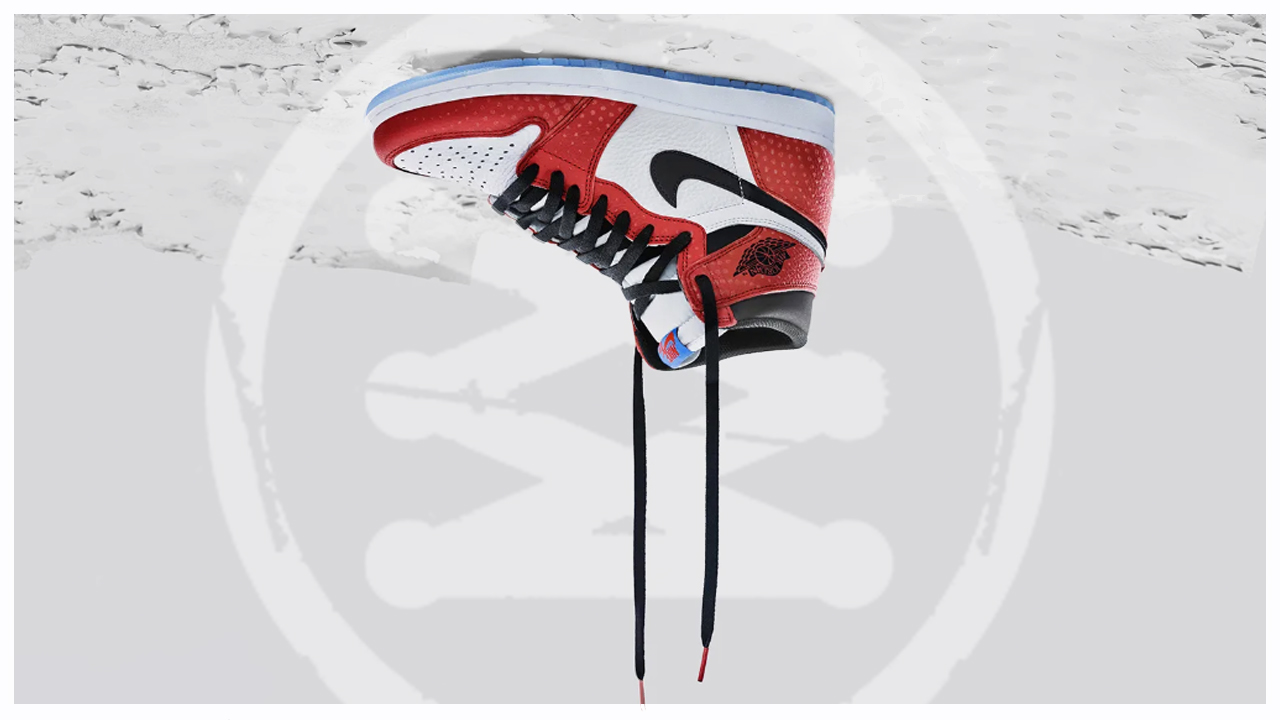 Jordan Brand teams up with “Spider-Man Into the Spider-verse” to release the Air Jordan 1 ‘Origin Story’.

When I first saw that Miles Morales was wearing a pair of Chicago Air Jordan 1s in the teaser trailer I thought it was… amazing. Punny.

However, I never thought that we’d see an official collaboration between Jordan Brand and Marvel, especially with the Spider-Man character.

The pair that’s been dubbed ‘Origin Story’ looks similar to the pair Miles wears in the upcoming animated movie: there are some differences which includes a translucent outsole and a blue tag at the tongue. Additional features include the reflective dots along the upper that pay tribute to the comic styled animation used for the film.

The Air Jordan 1 ‘Origin Story’ is scheduled to release in full family sizes on December 14 — men’s sizes retail for $160. 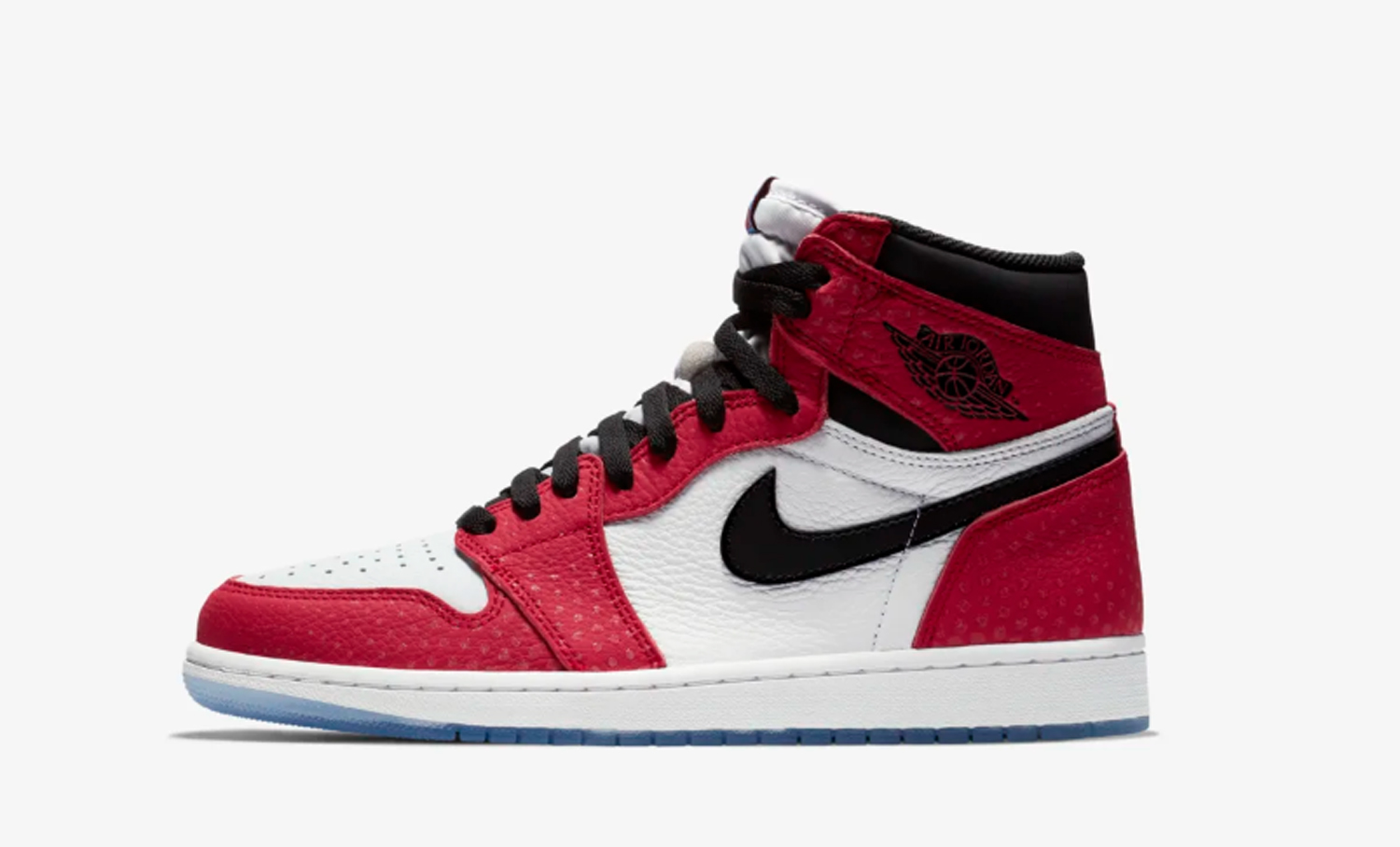 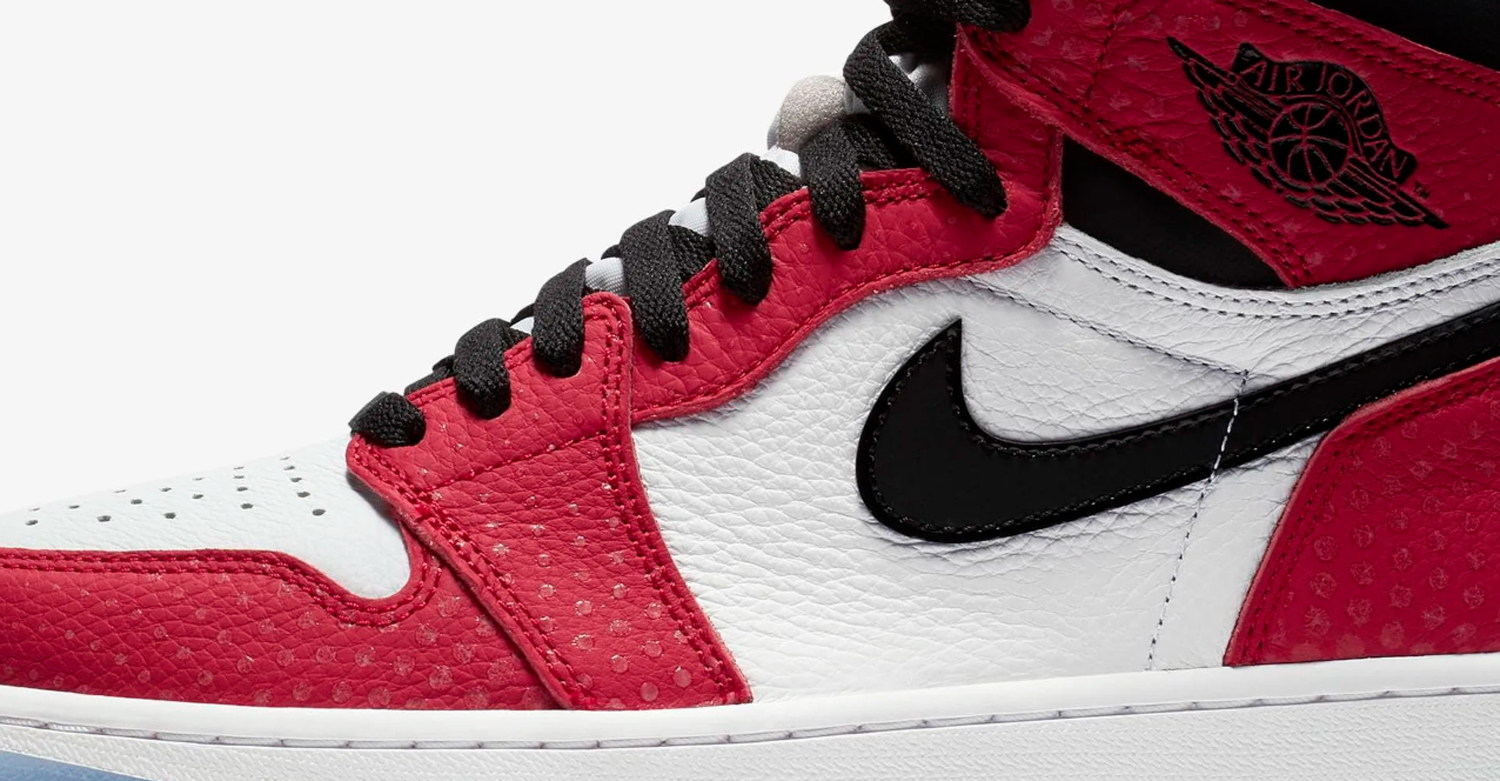 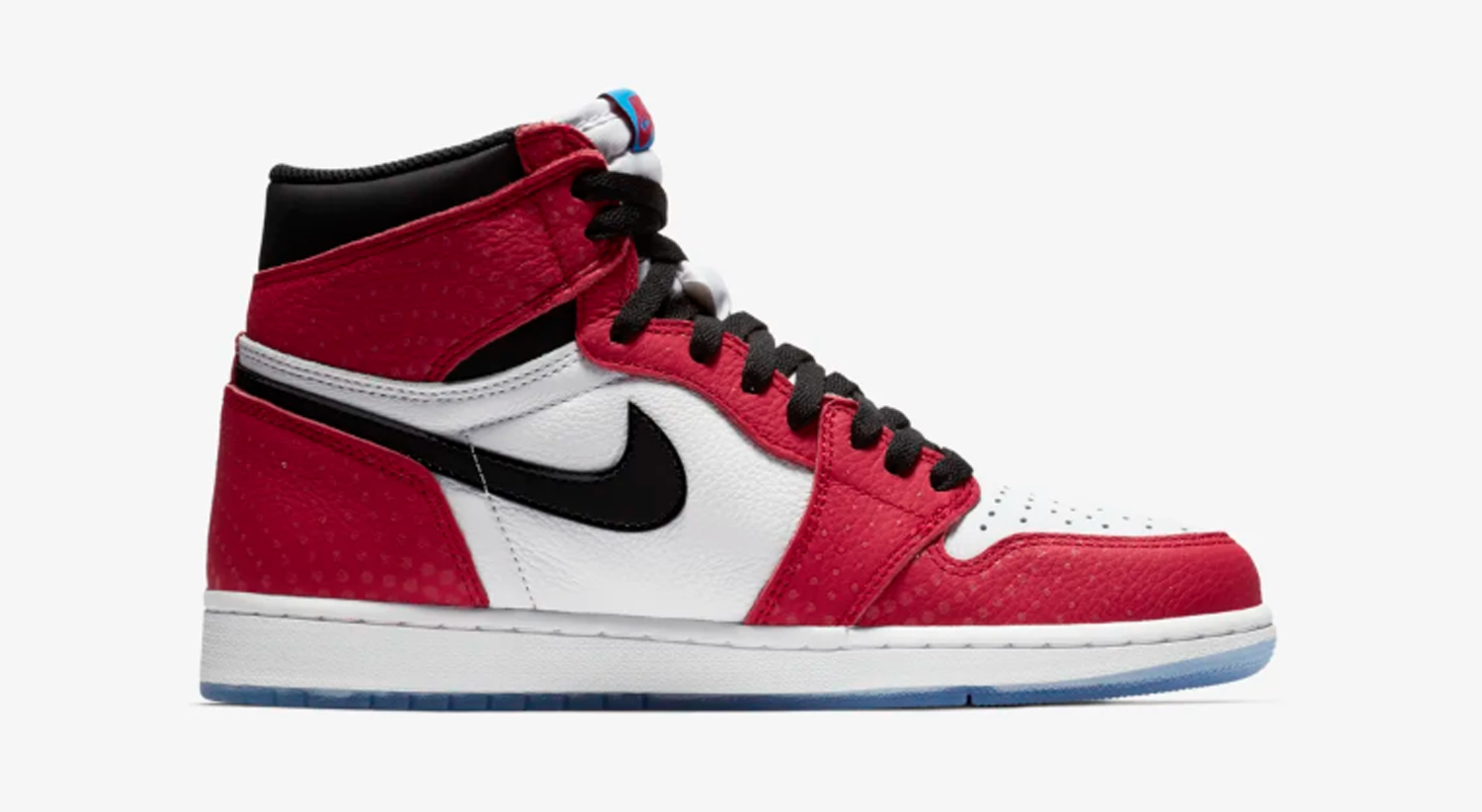 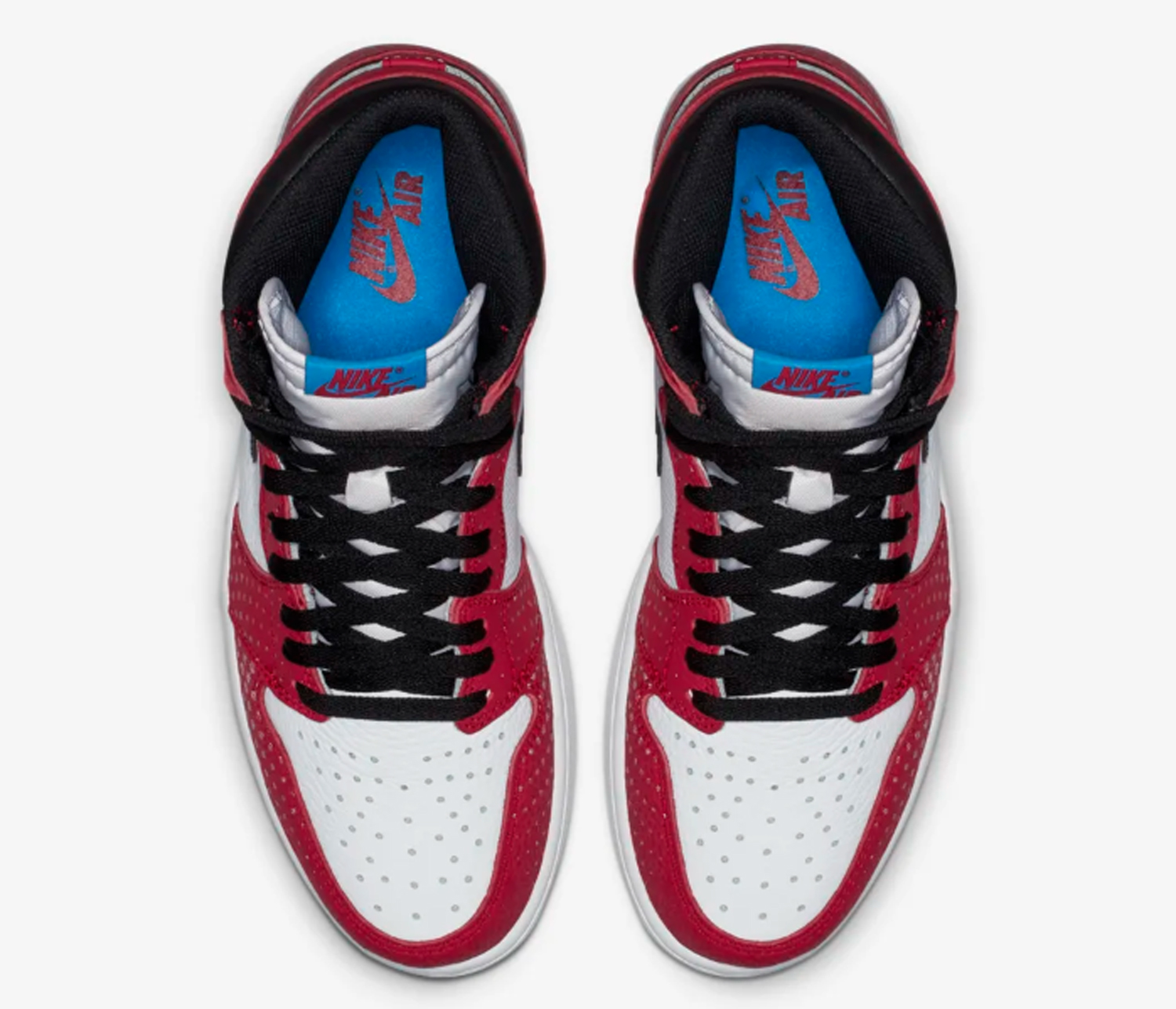 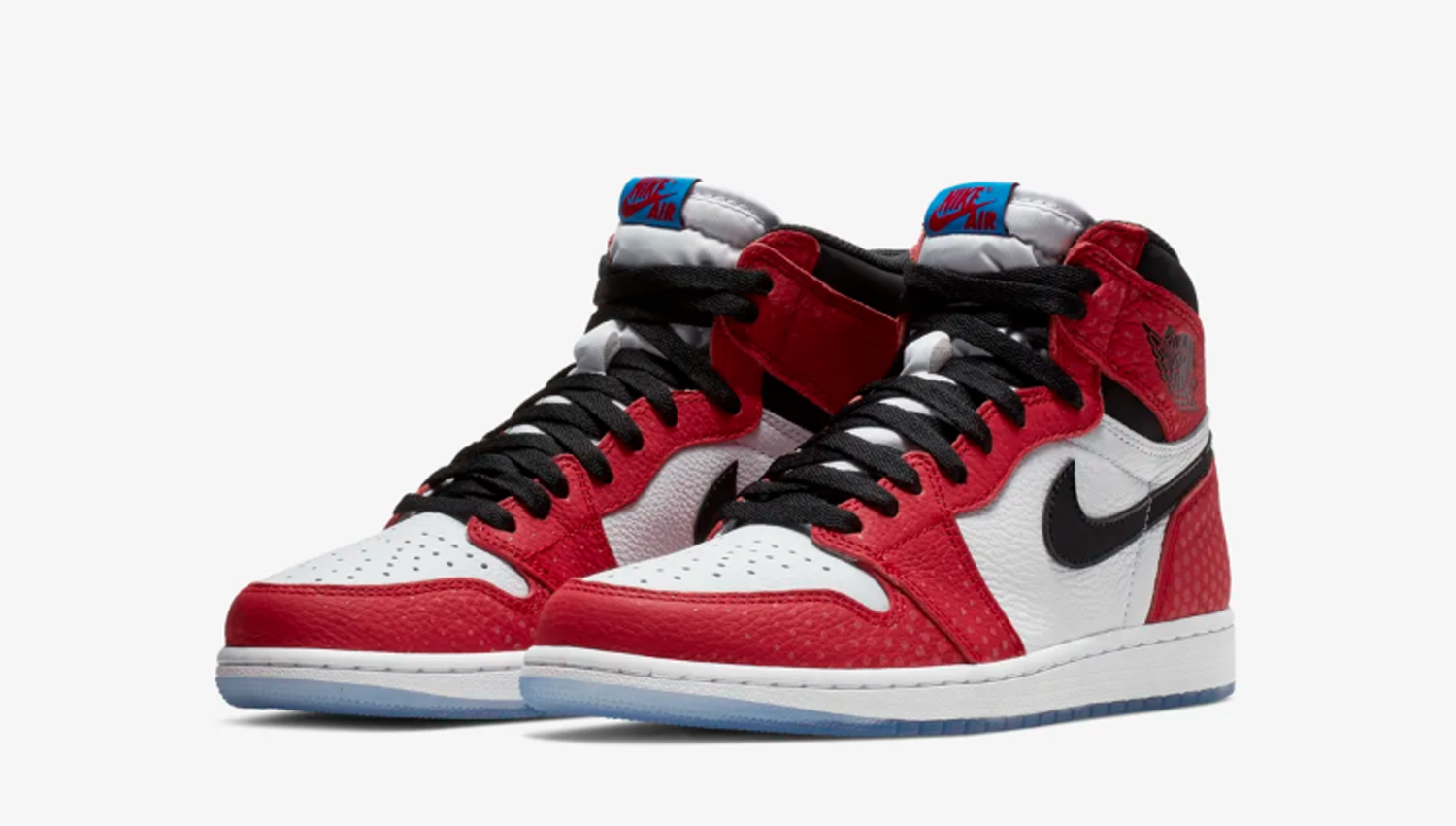