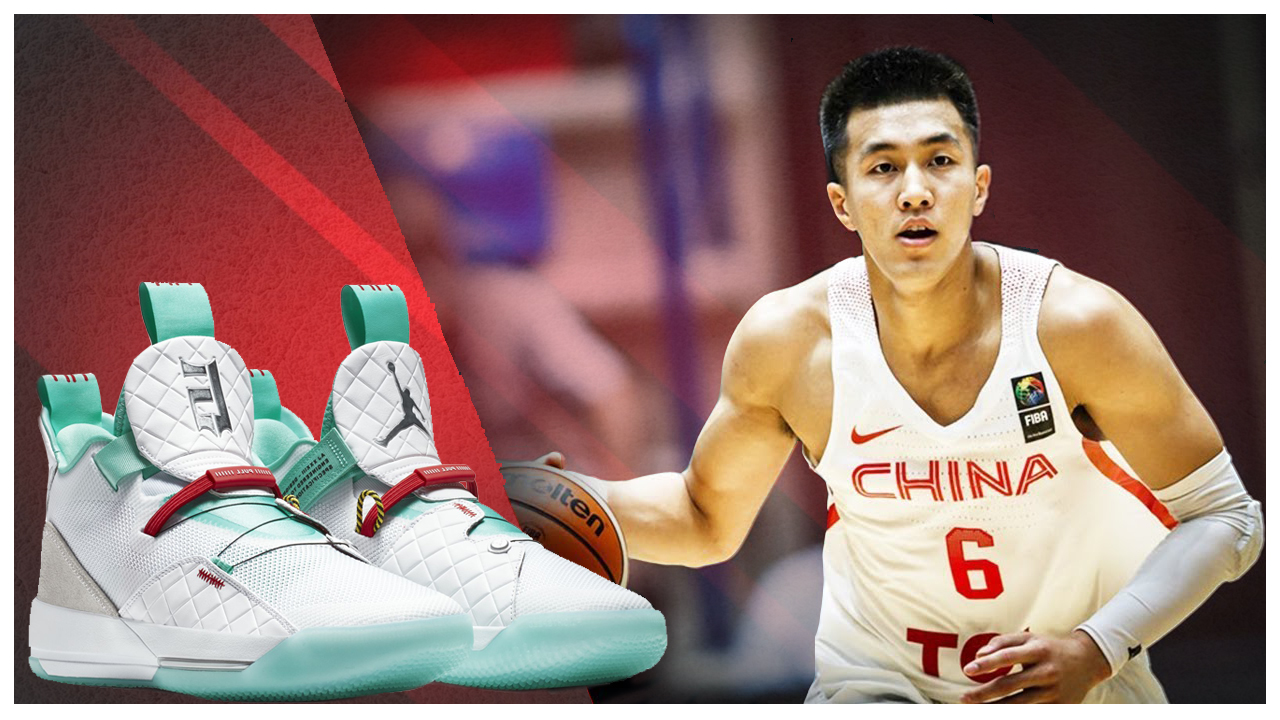 The Air Jordan 33 ‘Jade’ PE for Guo Ailun looks to be gearing up to release exclusively overseas in the near future.

Sporting a white build with Jade and Red accents, its one of my personal favorite looks featured on the Air Jordan 33. The overlays include a quilted synthetic leather as well as an off-white elephant print rear panel — the elephant print is very subtle so it’s not too overpowering.

It’s unlikely that we’ll see this colorway release Stateside, but let us know if you would have considered purchasing a pair if they had. 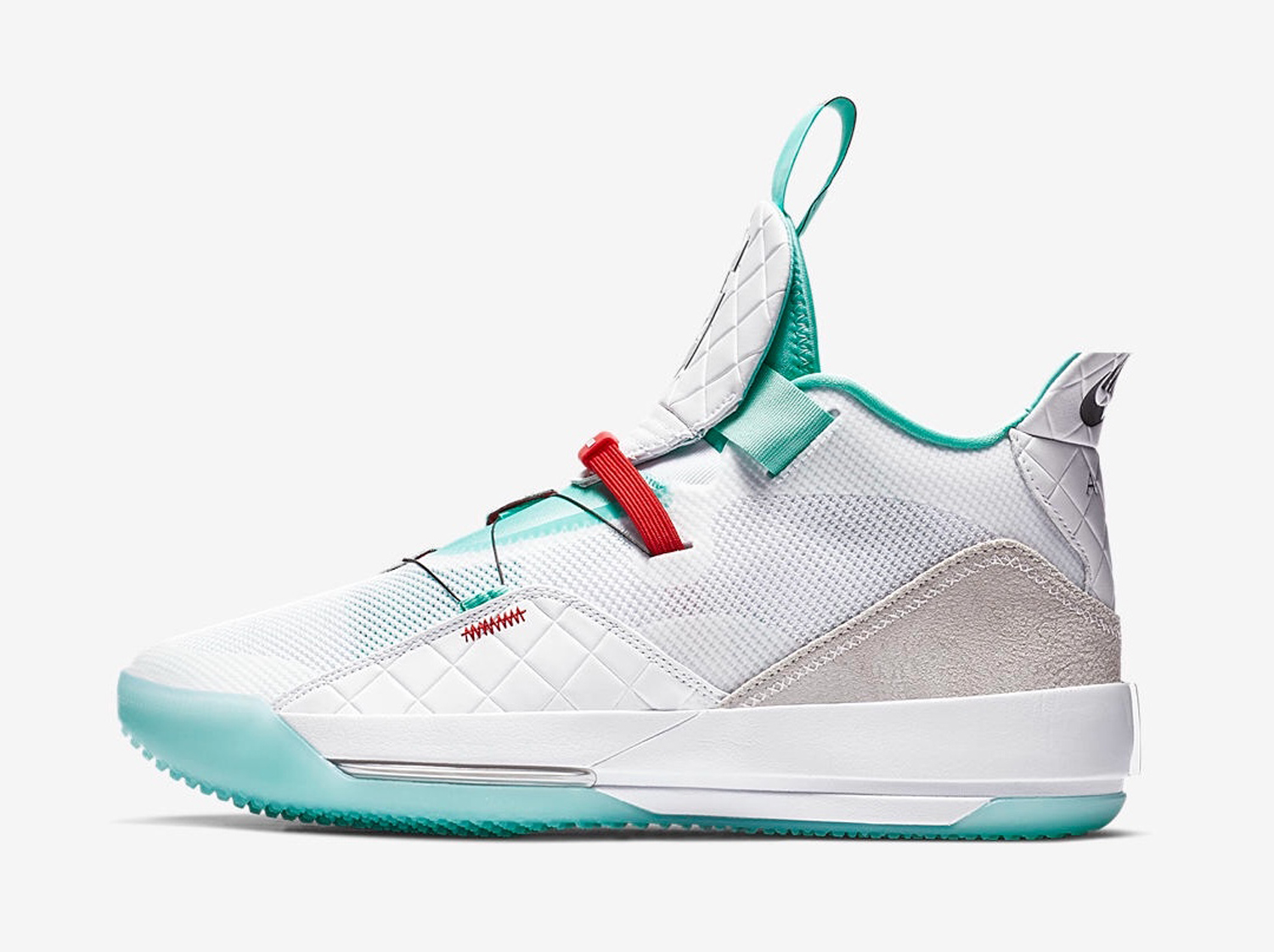 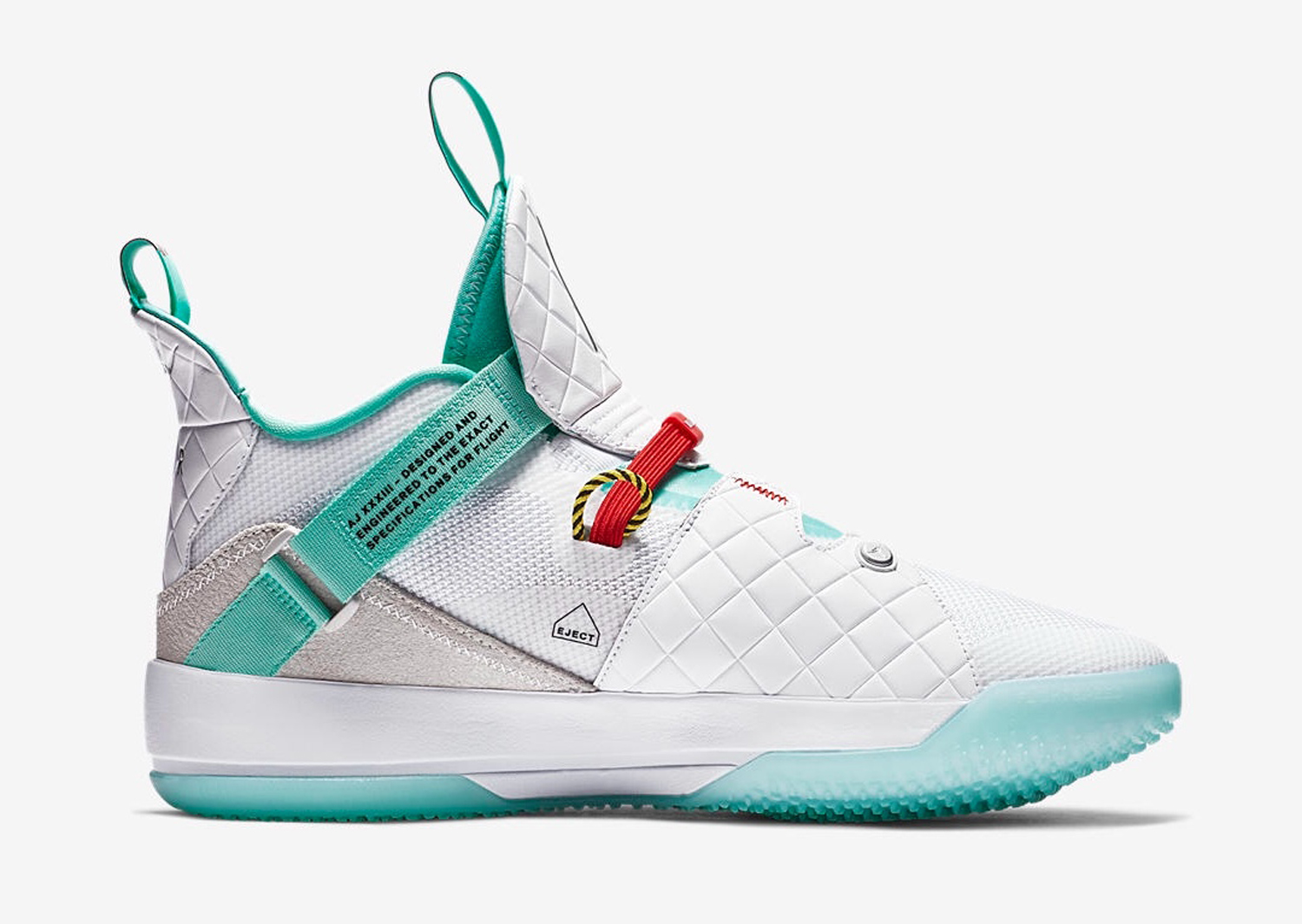 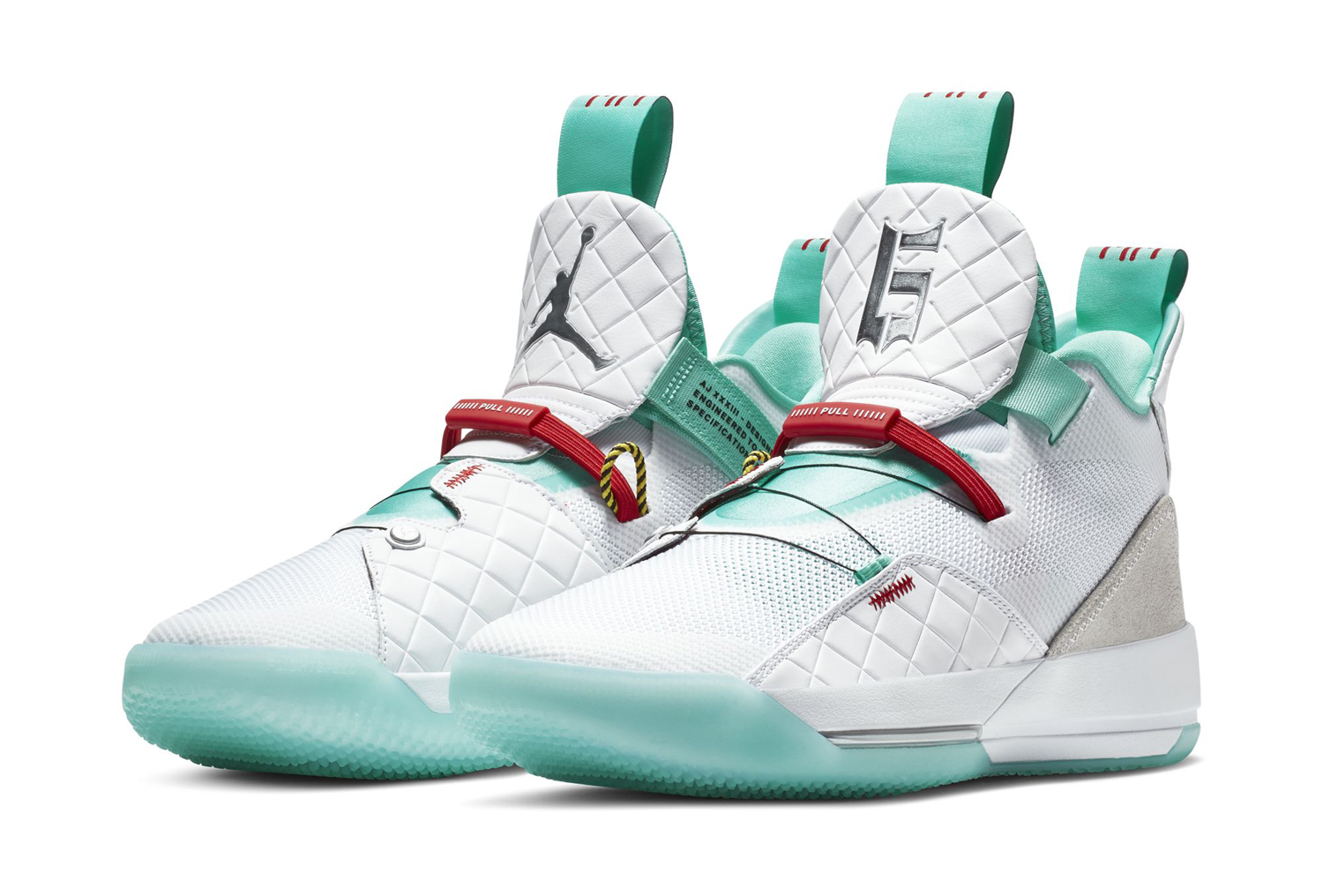 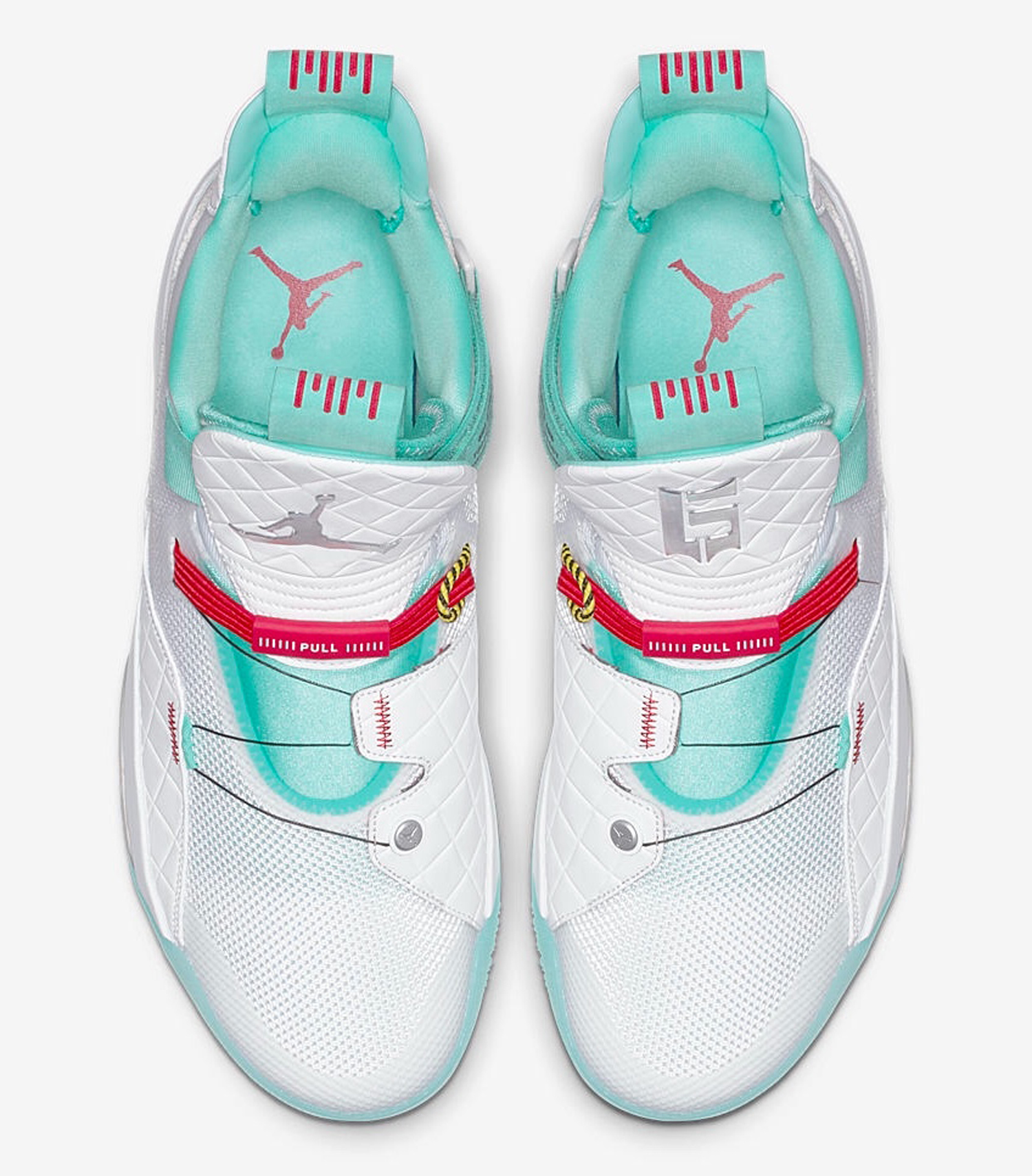 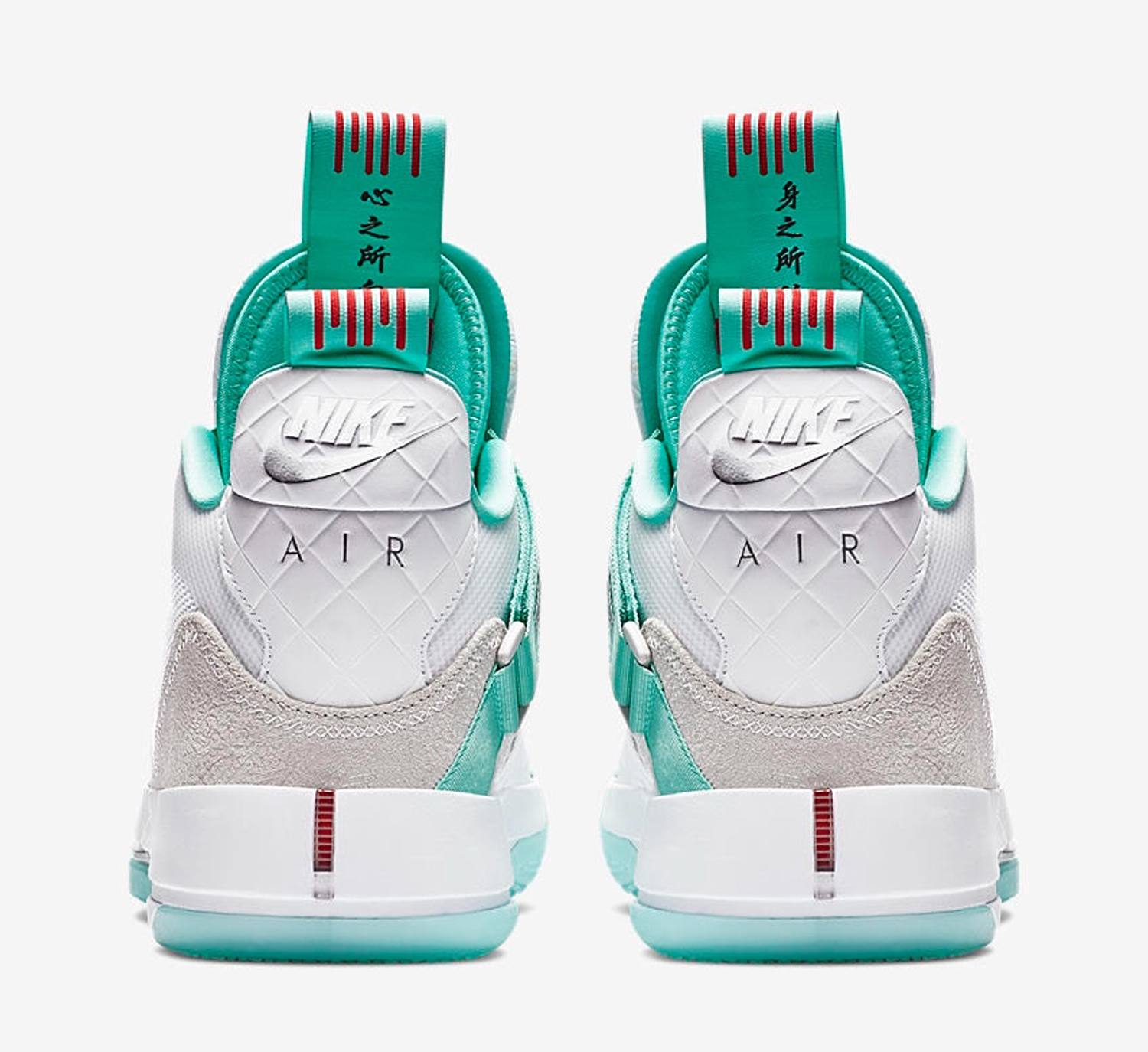 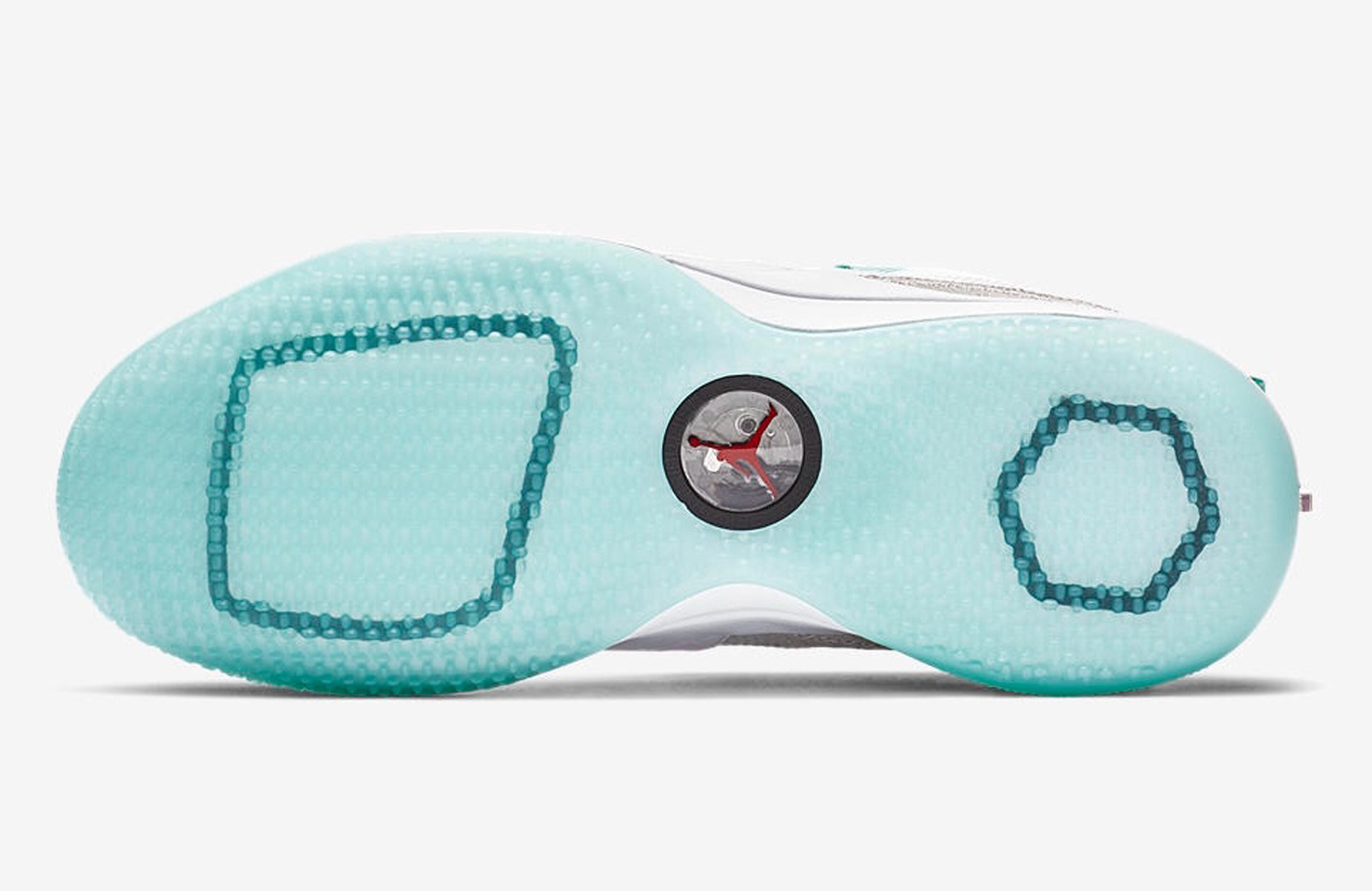