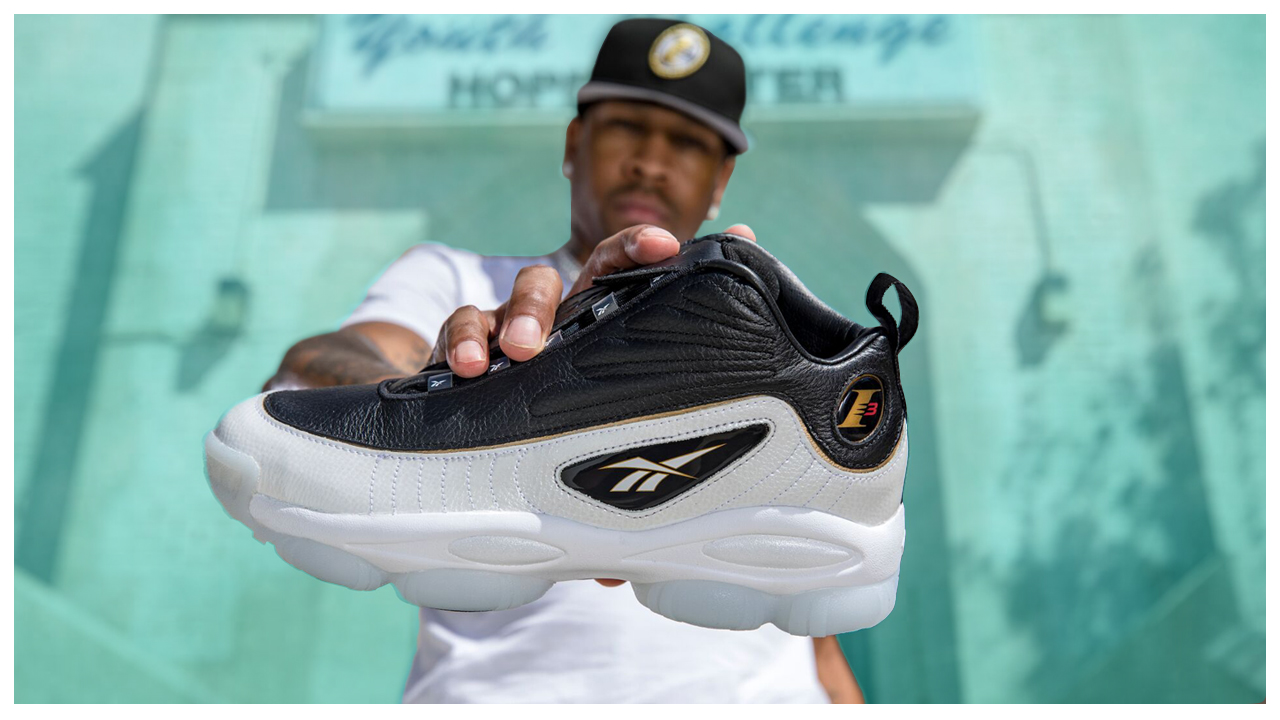 After a video teasing Allen Iverson’s newest sneakers hit his Instagram page on Monday, the Iverson Legacy has now leaked in true 2018 fashion.

In November of 2017, Allen Iverson and Reebok announced the I3 Legacy collection, a celebration of A.I.’s historic sneaker line. The upcoming sneaker, the Iverson Legacy, is a hybrid that takes design cues from some of his past signatures like the Answer 1, Answer 3, and the Question. It was designed by Xavier Jones, a former Reebok designer that created the DMX Series 2000 for Swizz Beatz.

Like many of the basketball models of the ’90s and early-00s era, the I3 Legacy shoe is coated in premium leathers. Embossed branding is used at the tongue and down the leather strips that shroud the lacing system (that lacing system appears to be derived from the Reebok Question). Behind the tongue is embroidery that reads “The Strong Survived” while Iverson’s signature is featured on the side of the shoe. 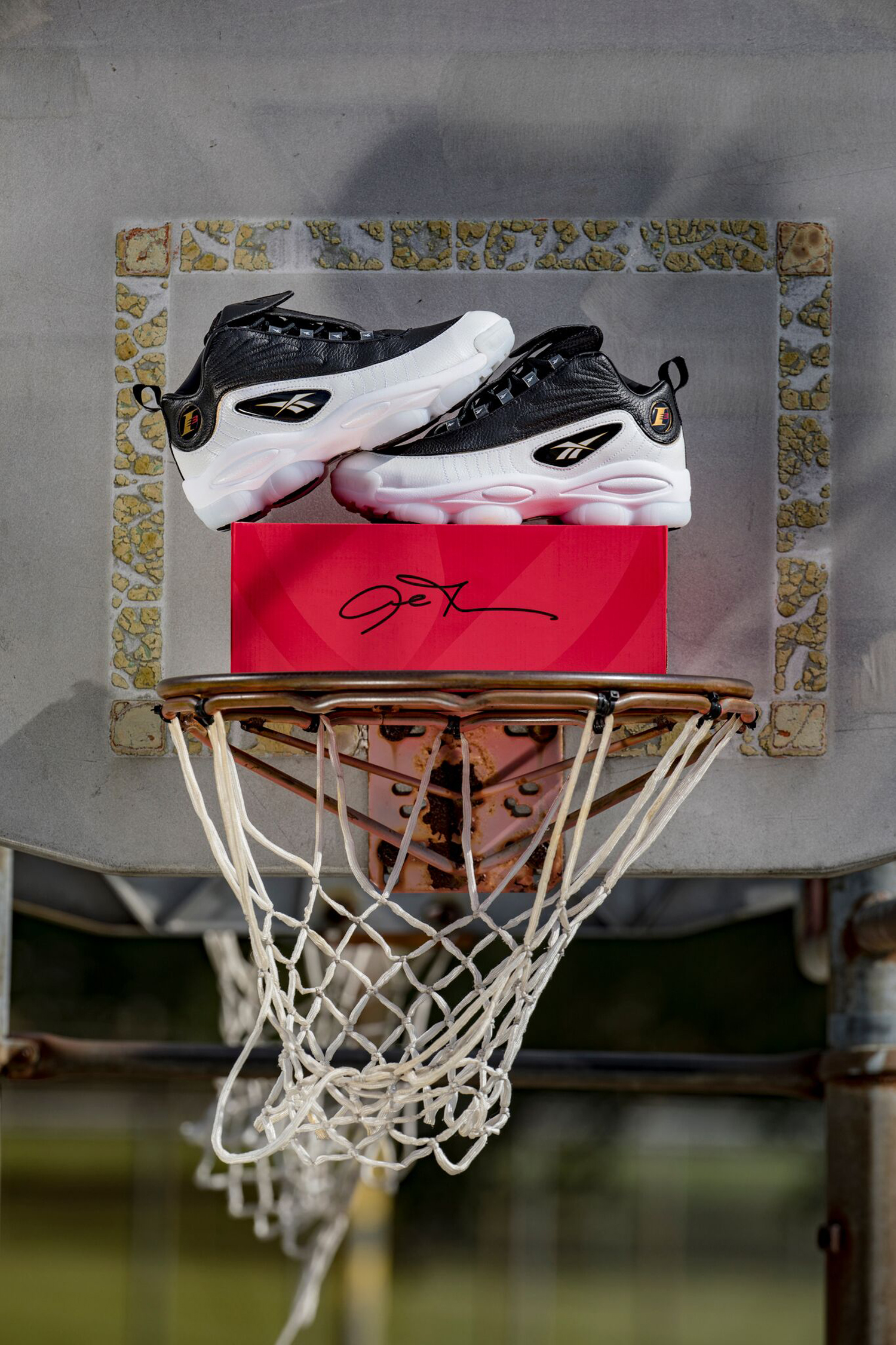 There is still no official word as to what cushioning this latest Iverson sneaker will use. However, the shoe rides atop the comfortable tooling from the Answer 1, which recently returned with modified DMX cushioning.

Scheduled to be unveiled at ComplexCon in the build pictured here and a special edition by Russ Bengston (former Complex editor), the Reebok Iverson Legacy will release on November 15 for $160 in ‘Black/White/Red’ at Eastbay.com, Reebok.com, and select retailers.

What do you think of the final version of the I3 Legacy compared to the early samples of Iverson’s shoe we reported on in August? Sound off in the comments below. 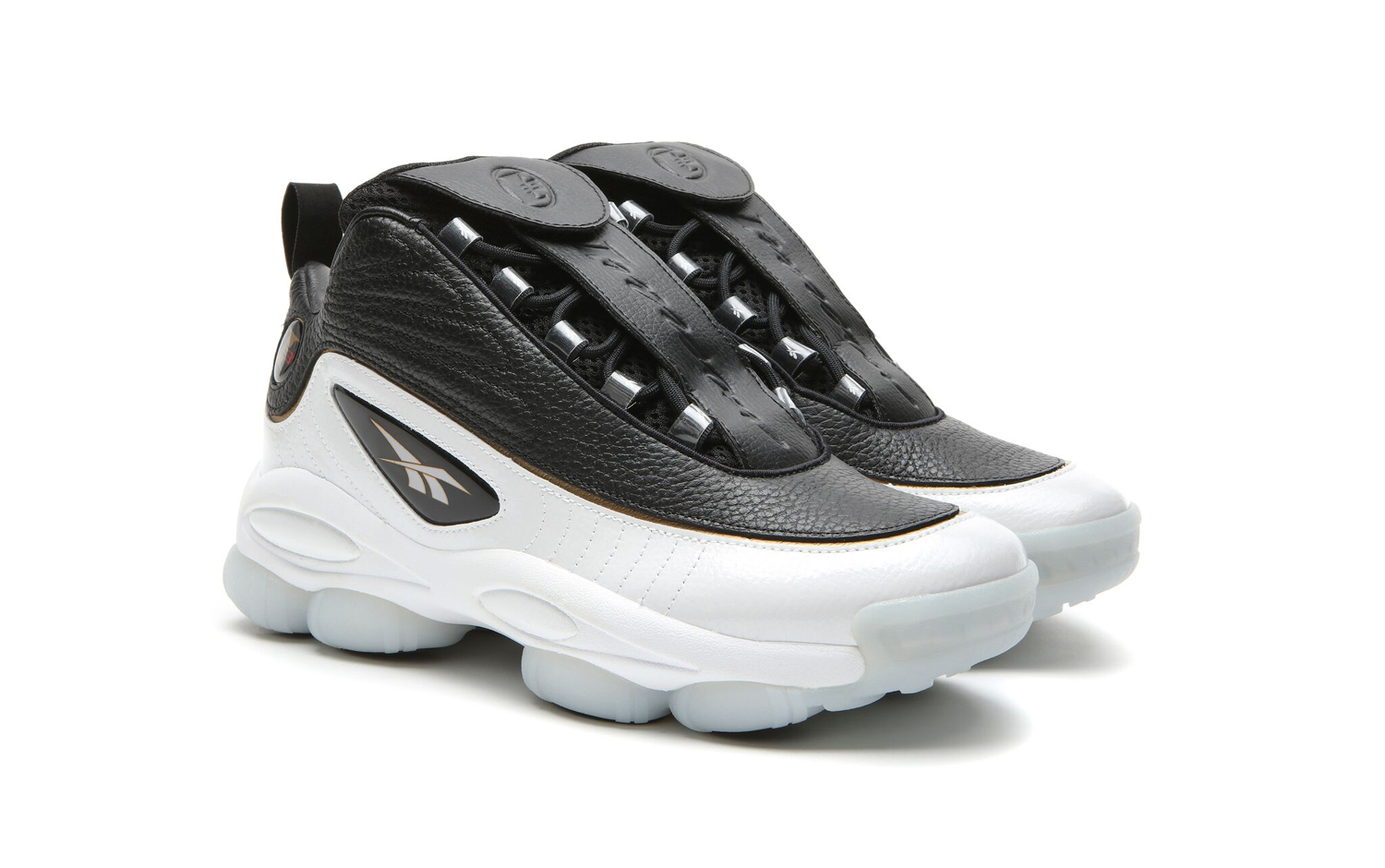 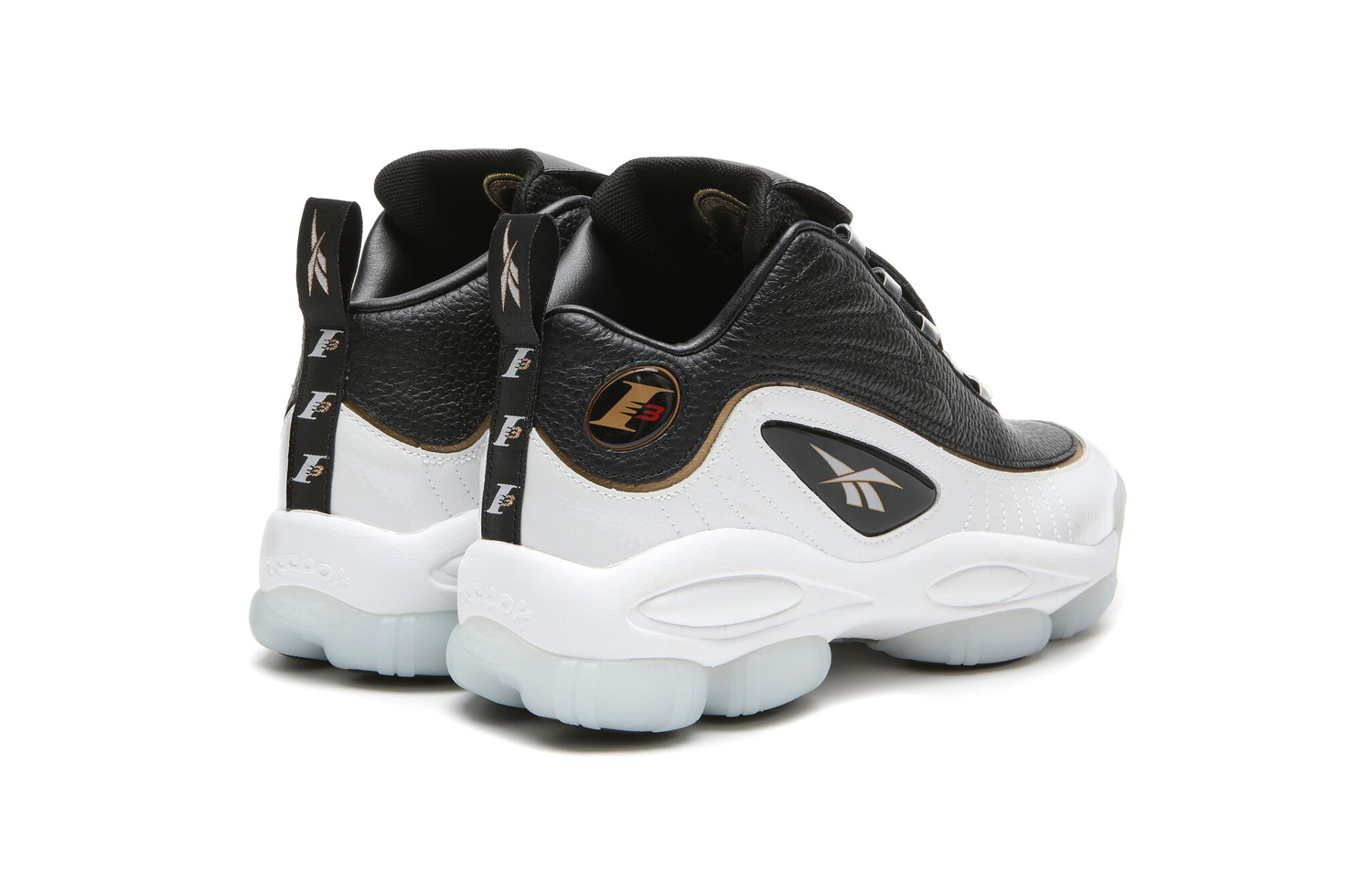 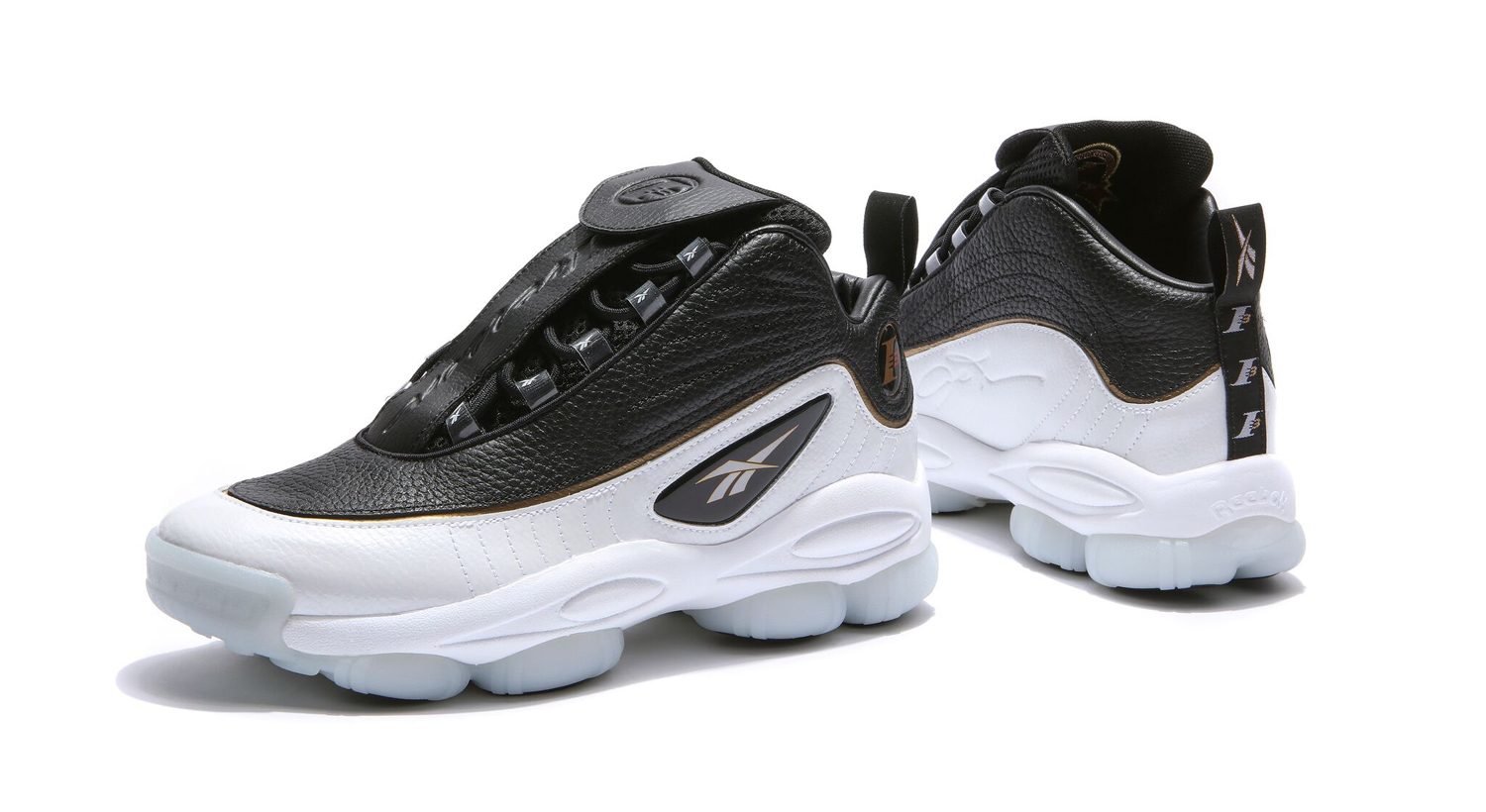 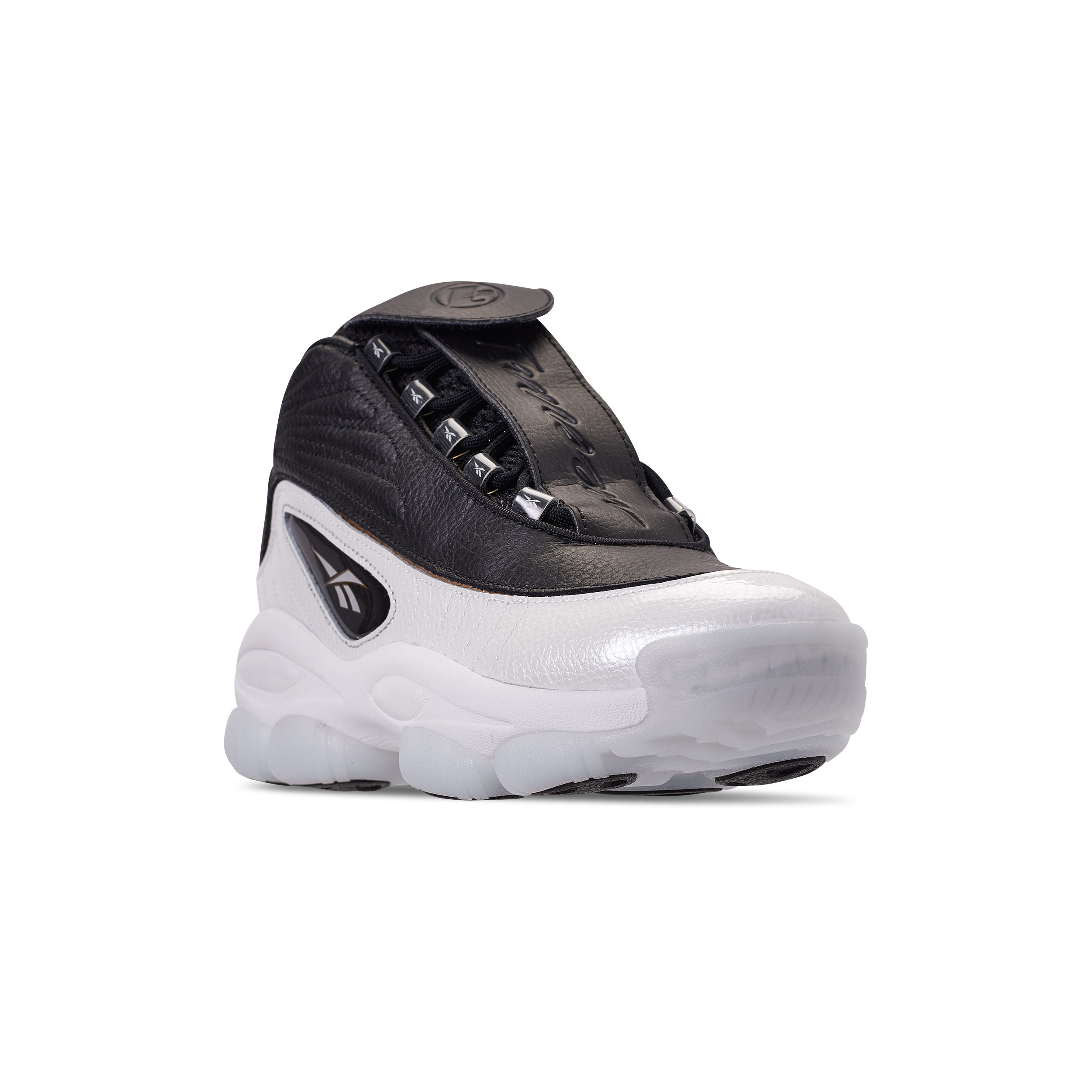 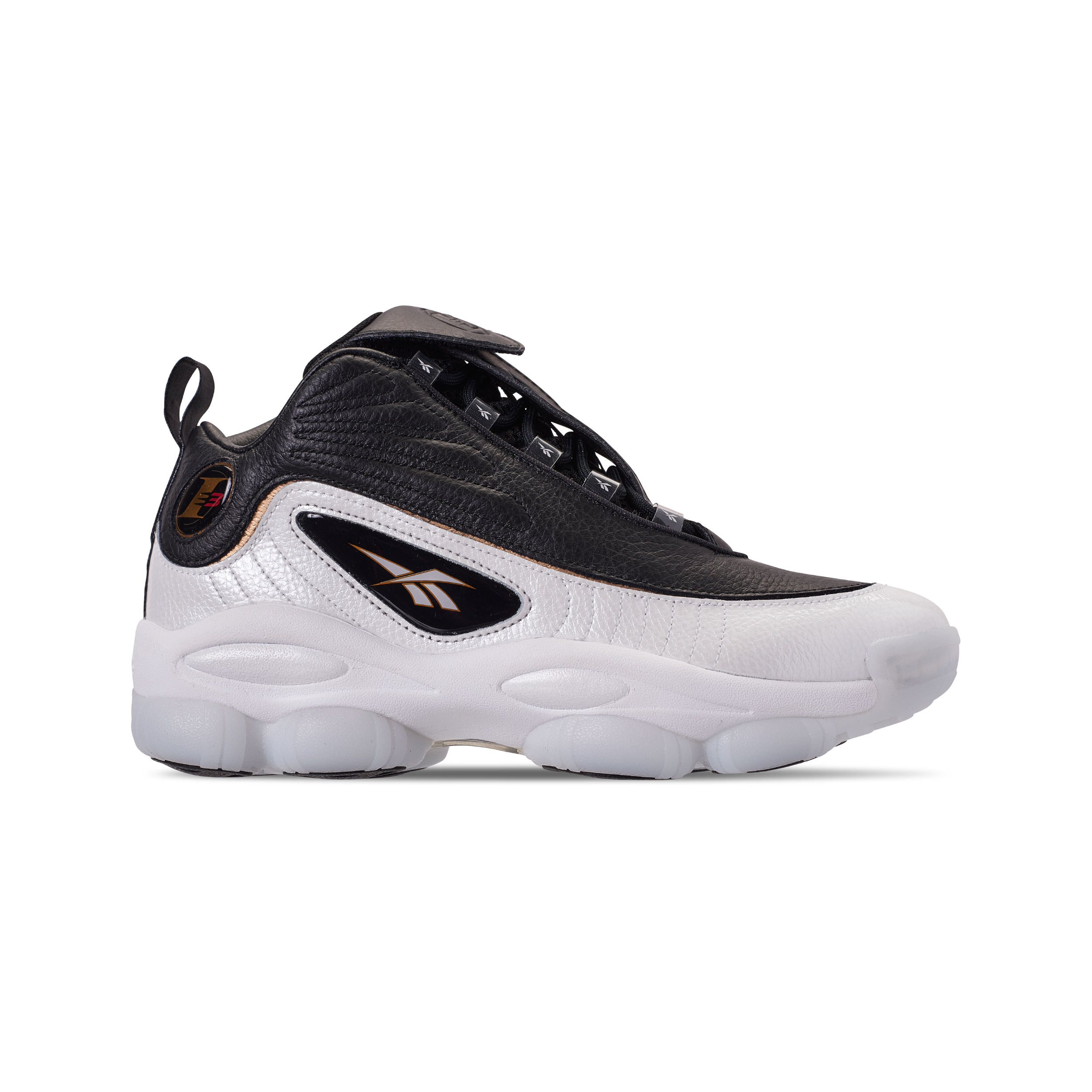 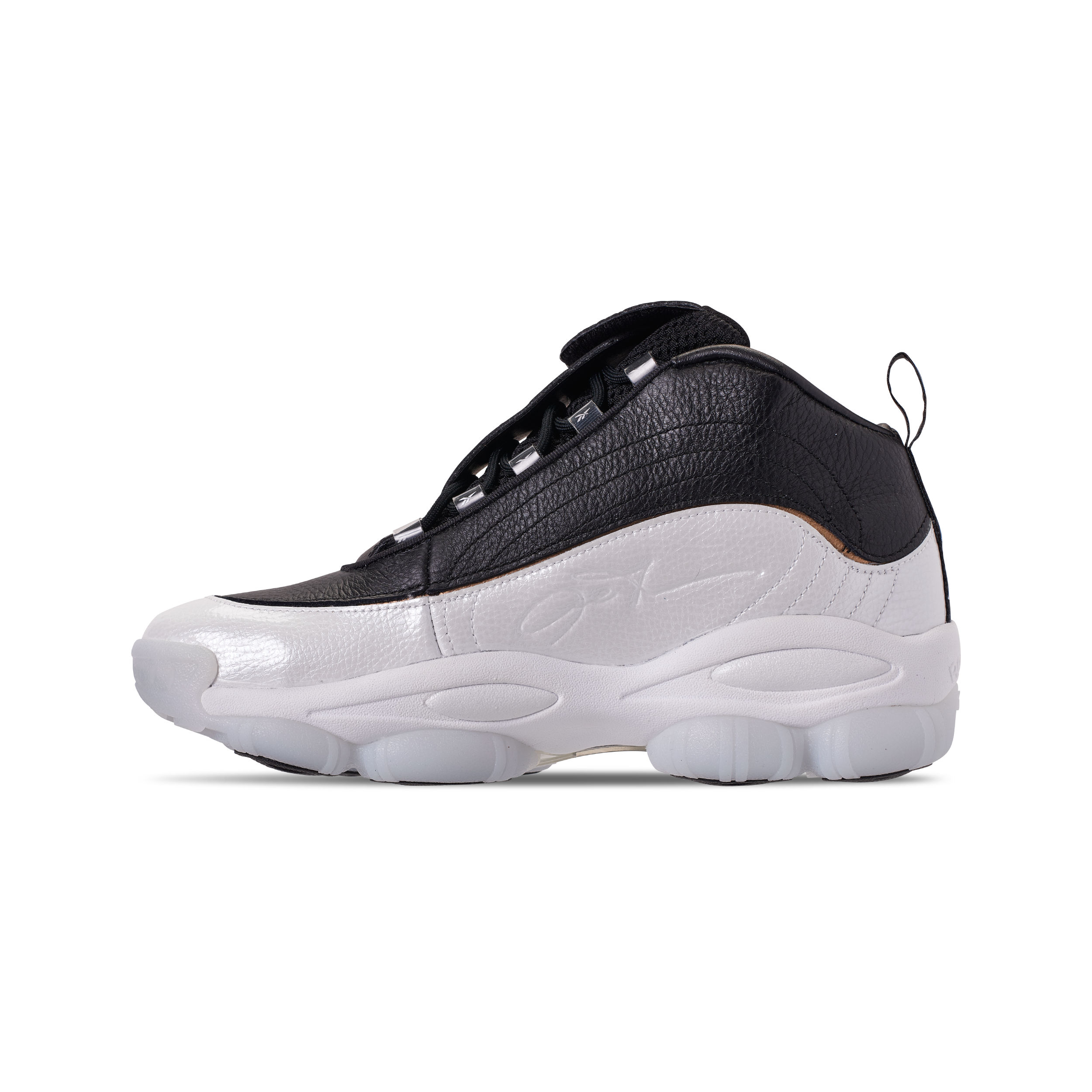 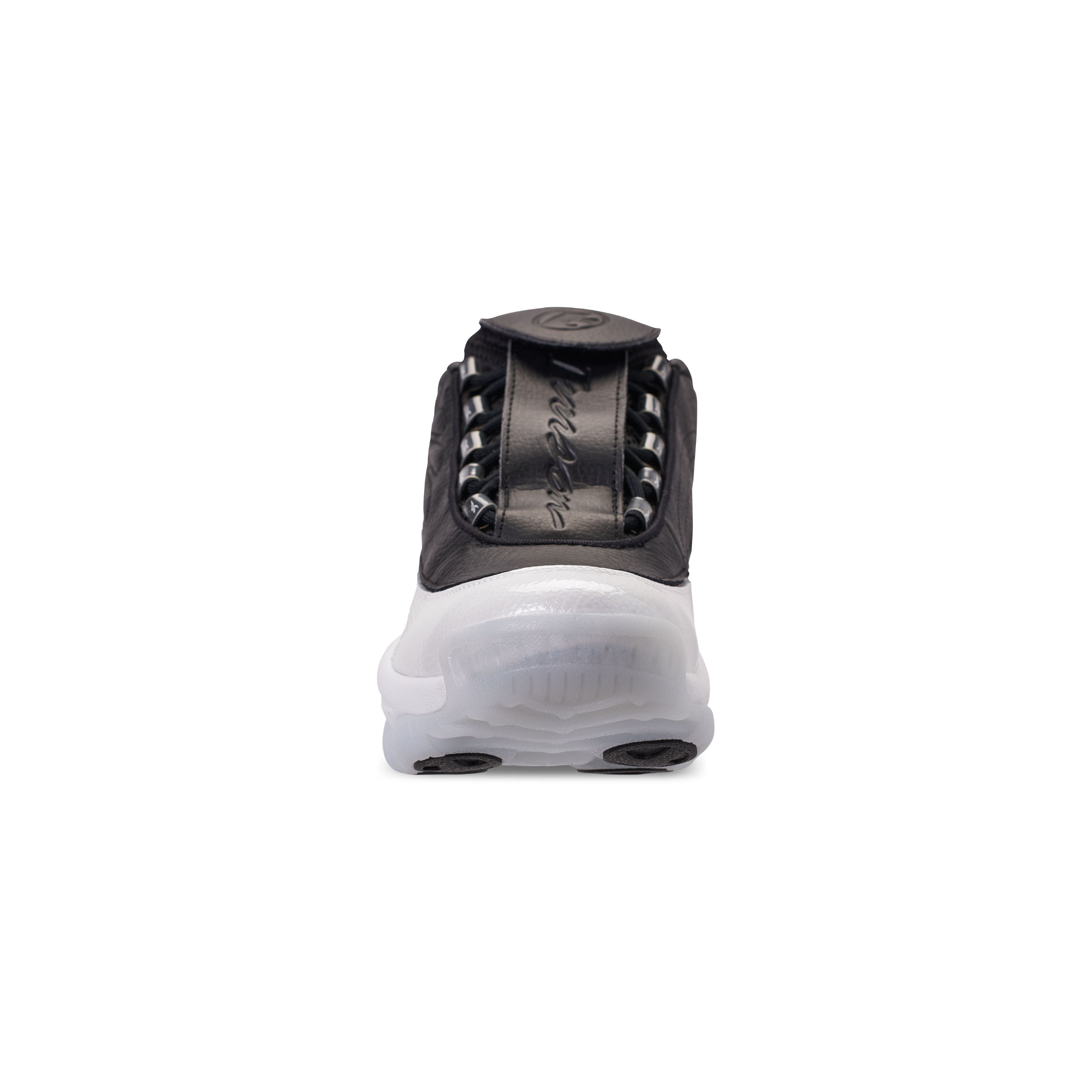 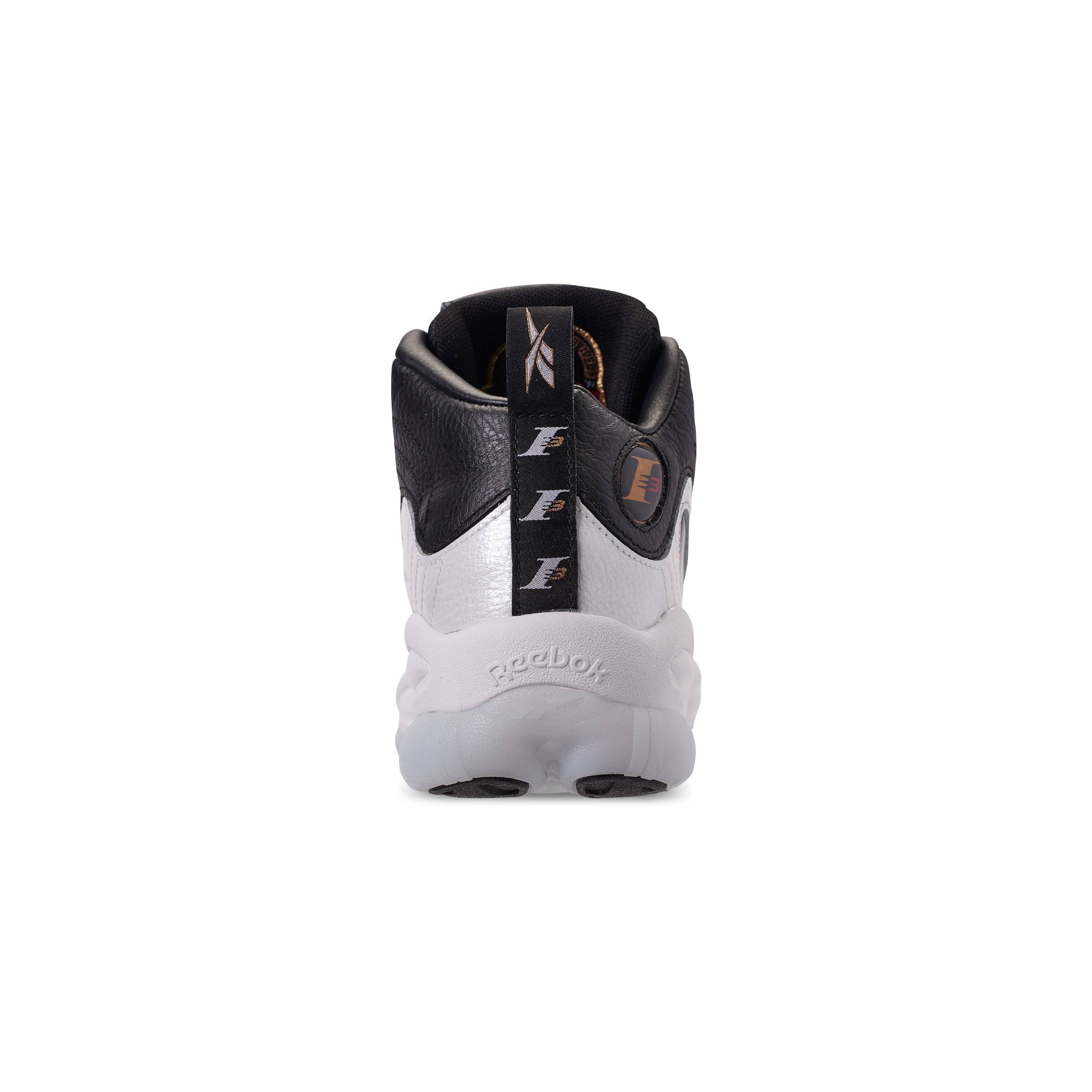 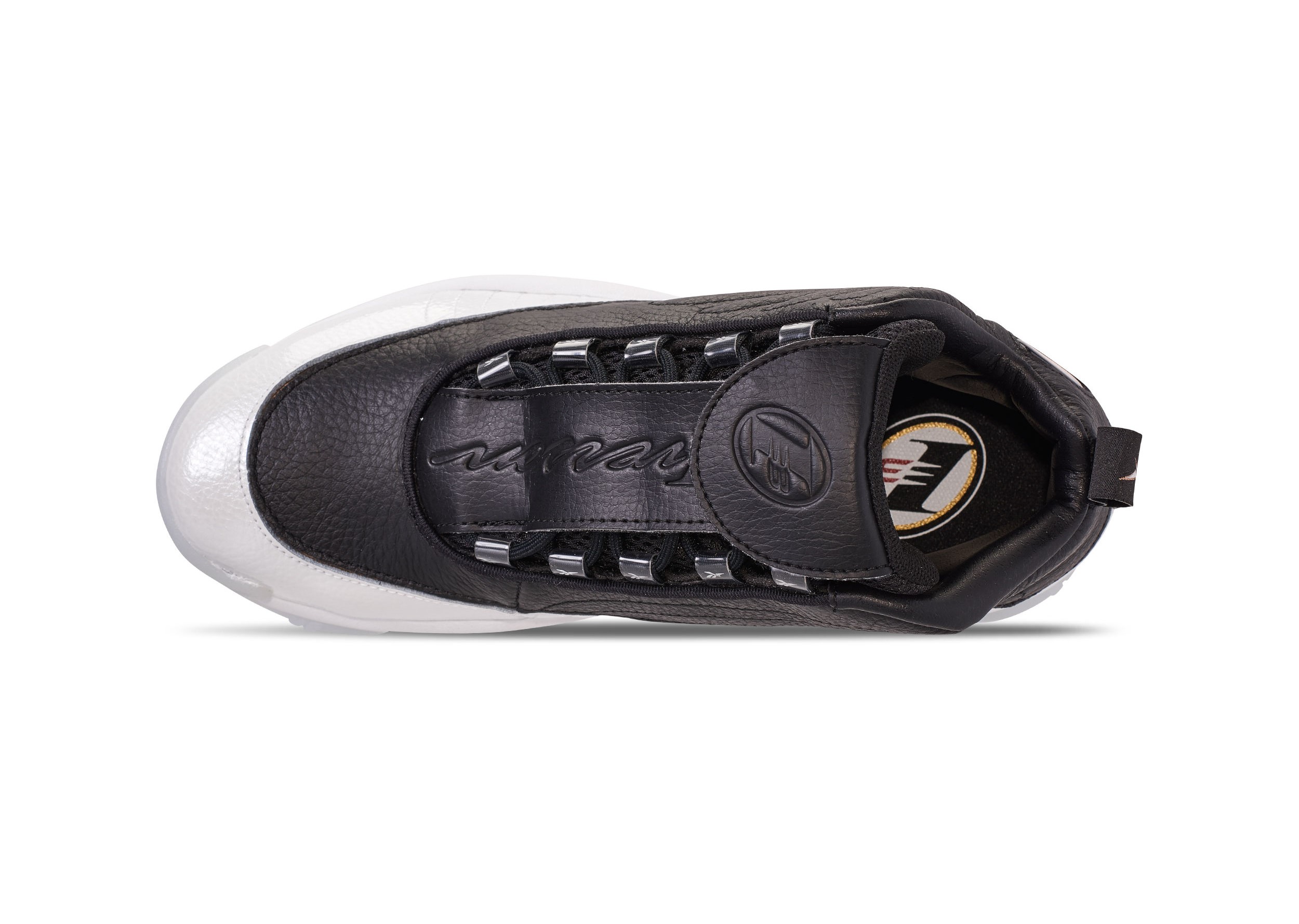 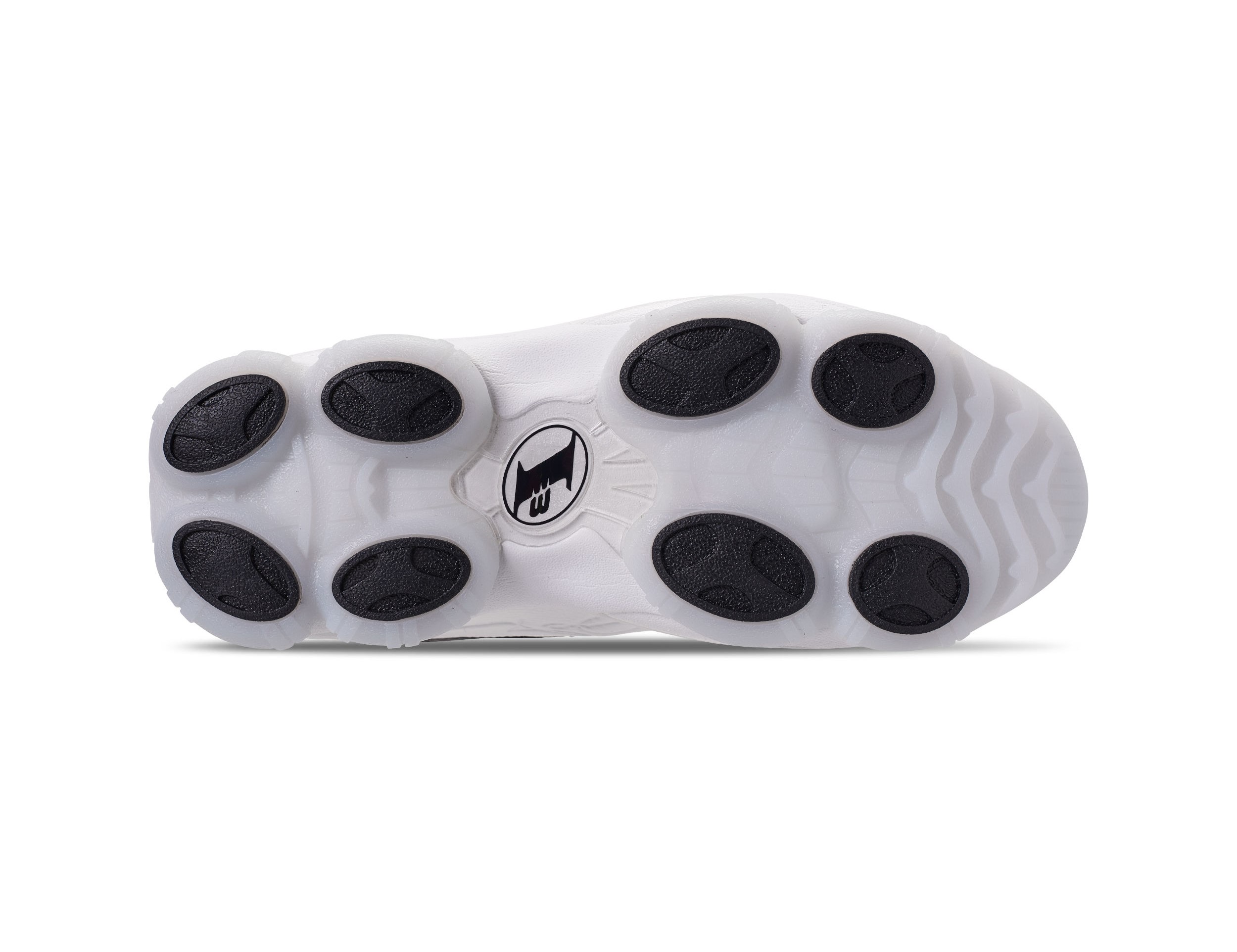 Images courtesy of Reebok & US11