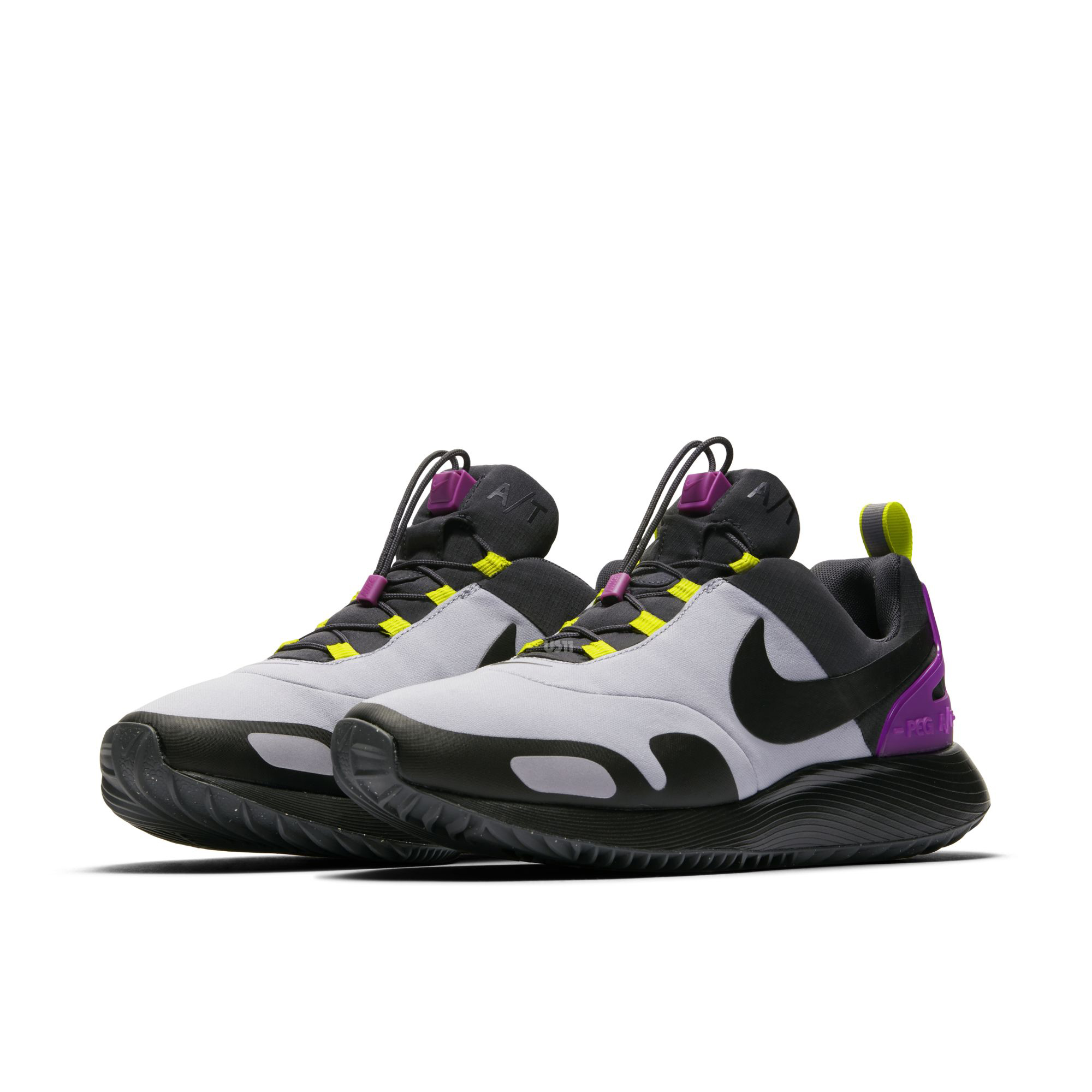 Nike is bringing back the vintage Air Pegasus A/T runner with what appear to be some upgrades in tech.

The Air Zoom Pegasus line has been evolving year after year — for over 34 years now — to become a great performance running shoe. Alongside it, Nike has continued to release the vintage Air Pegasus to complement its lifestyle category.

The original A/T model, which was made of black and grey leather, was intended for all-terrain running. These new vintage A/Ts look like they have retained that same design intent with some new technologies. 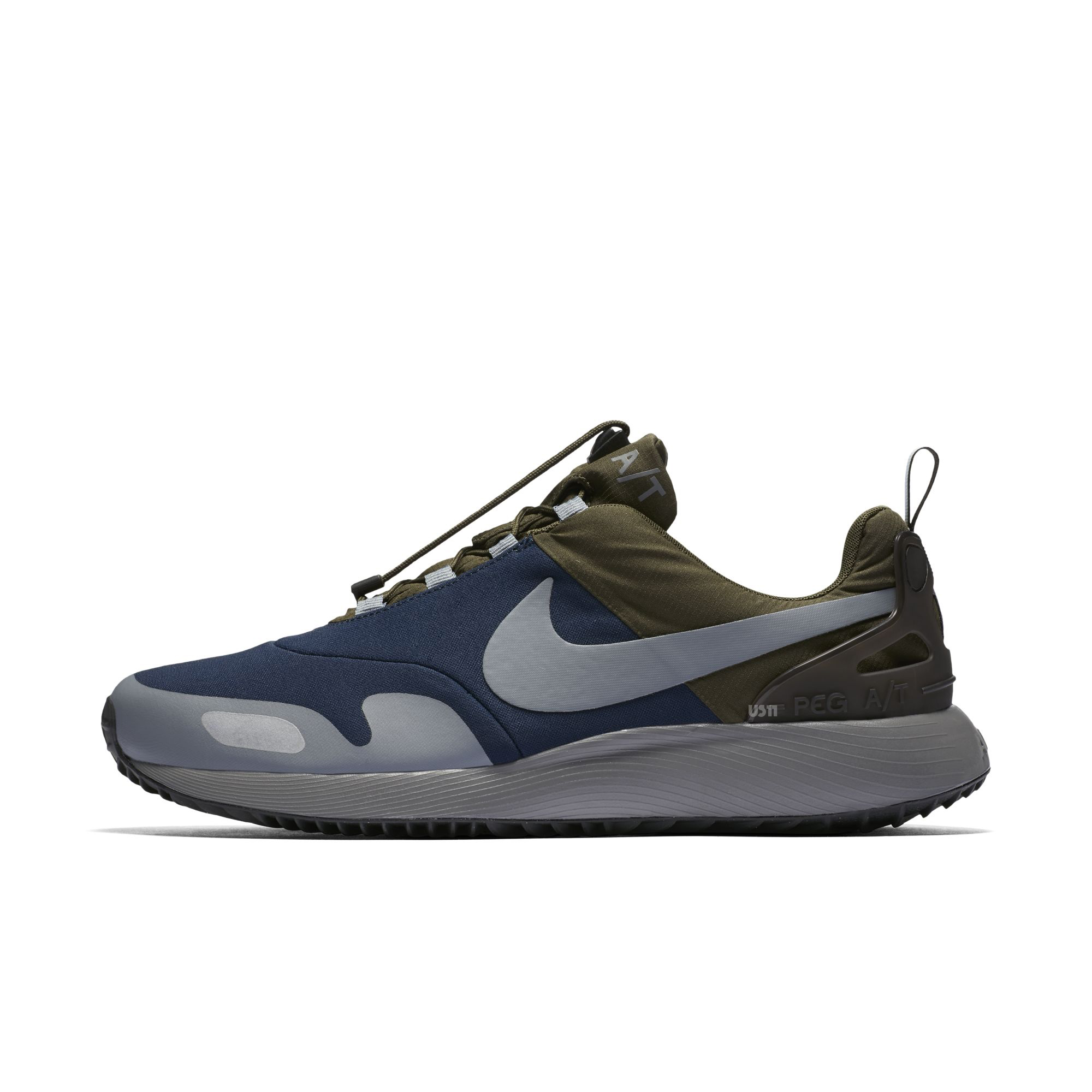 The upper appears to be made of water-resistant materials designed to keep the foot dry and ventilated. The speed lacing system is reminiscent of the ACG07.KMTR — just pull and go. 3M reflective material, used from forefoot to midfoot, will make wearers visible in low-light conditions. The cushion reminds me a lot of Nike Lunarcharge. Not sure if the cushion is lunar foam, but it certainly looks very comfortable.

Multiple colorways are rumored to be releasing around early November, although that could be subject to change.

Did you own a pair of Air Pegasus A/Ts back in the day?  Will you grab one of these re-vamped A/Ts? Let us know. 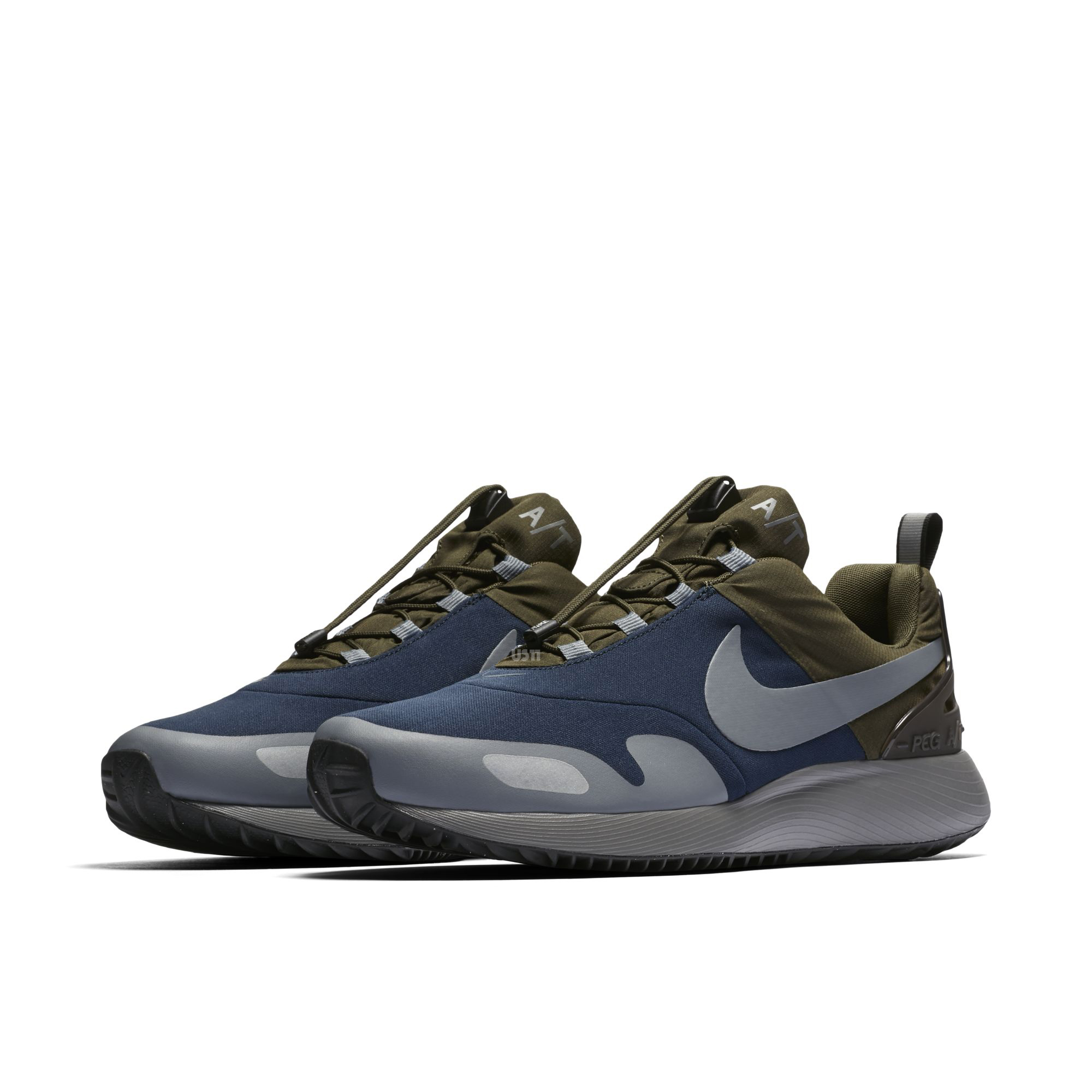 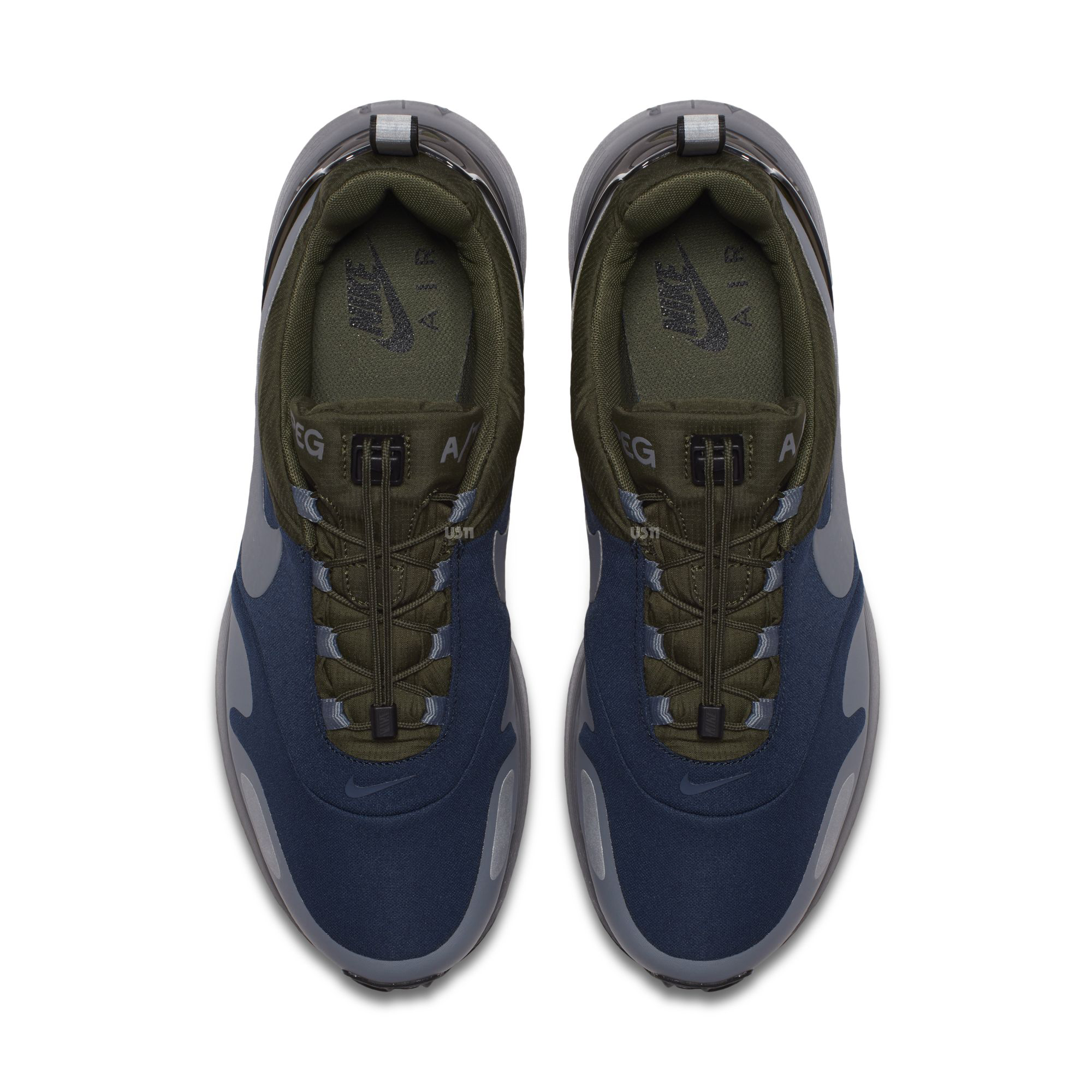 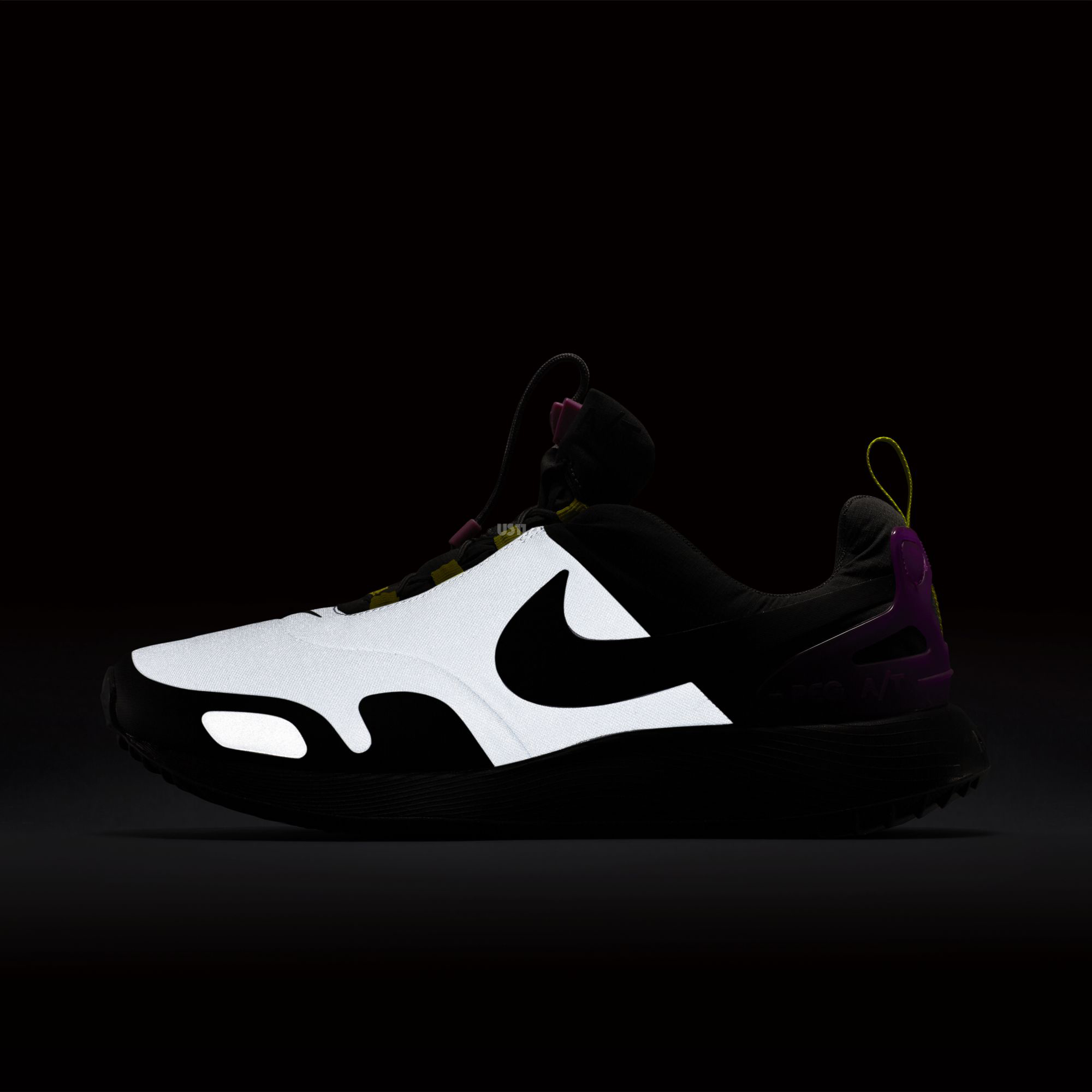 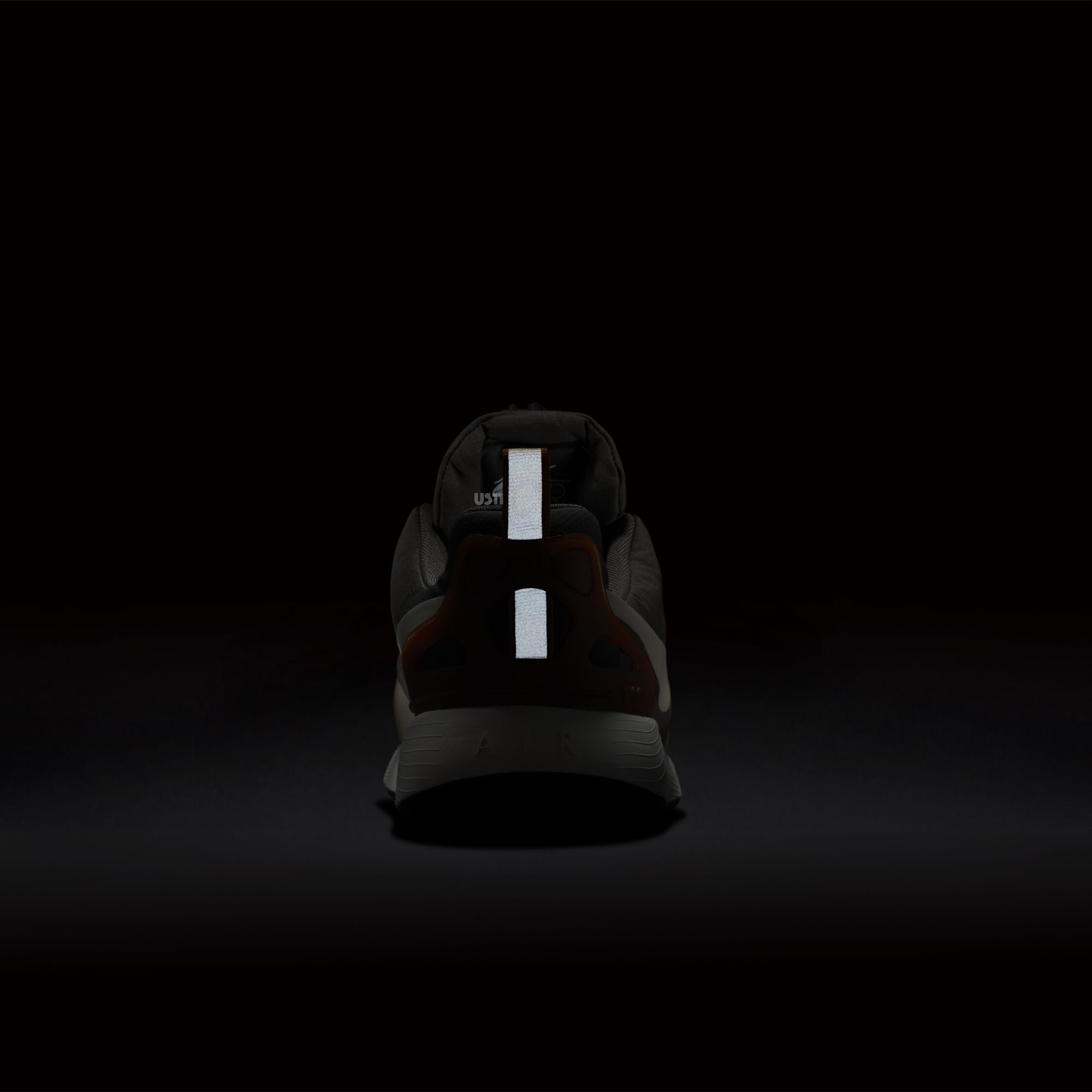 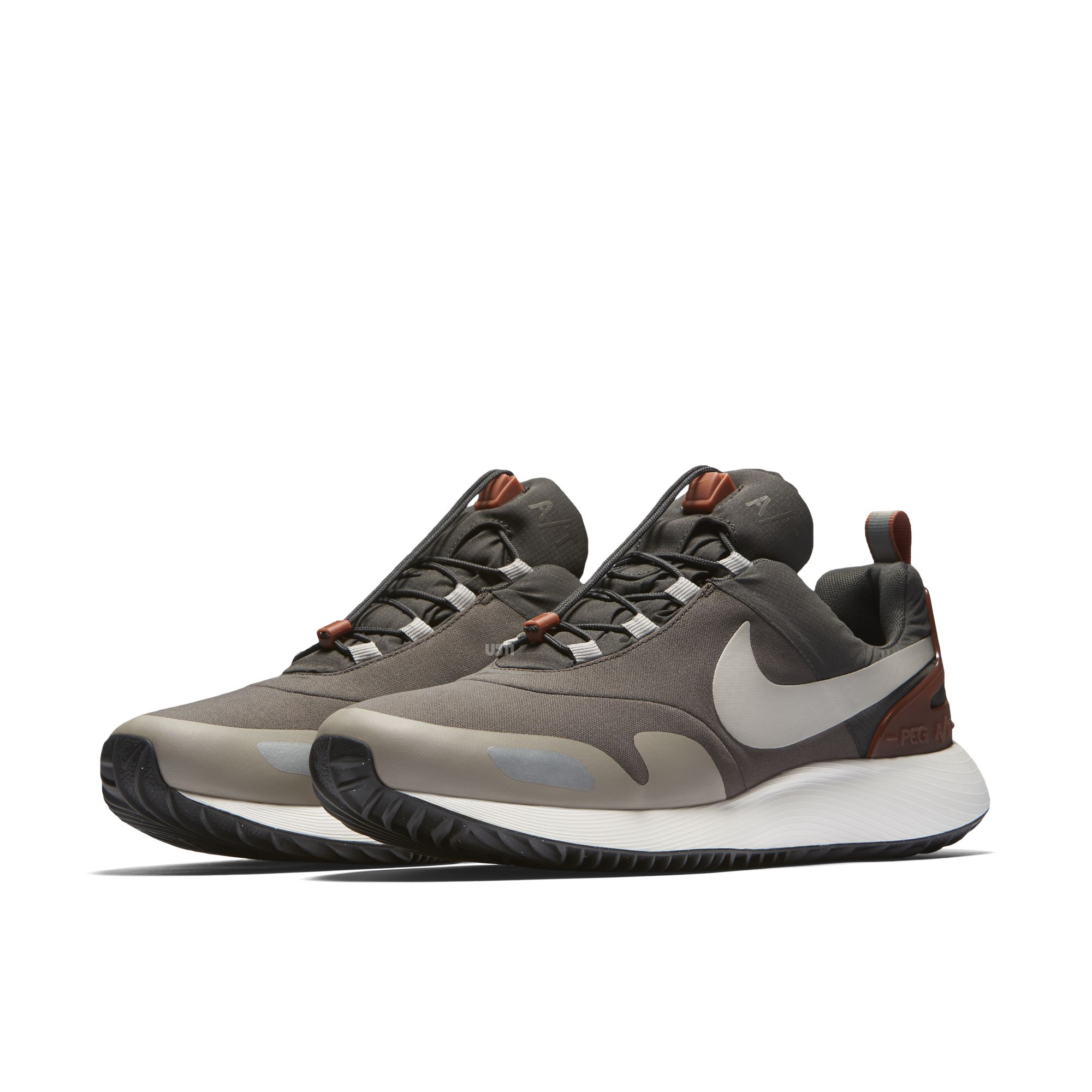 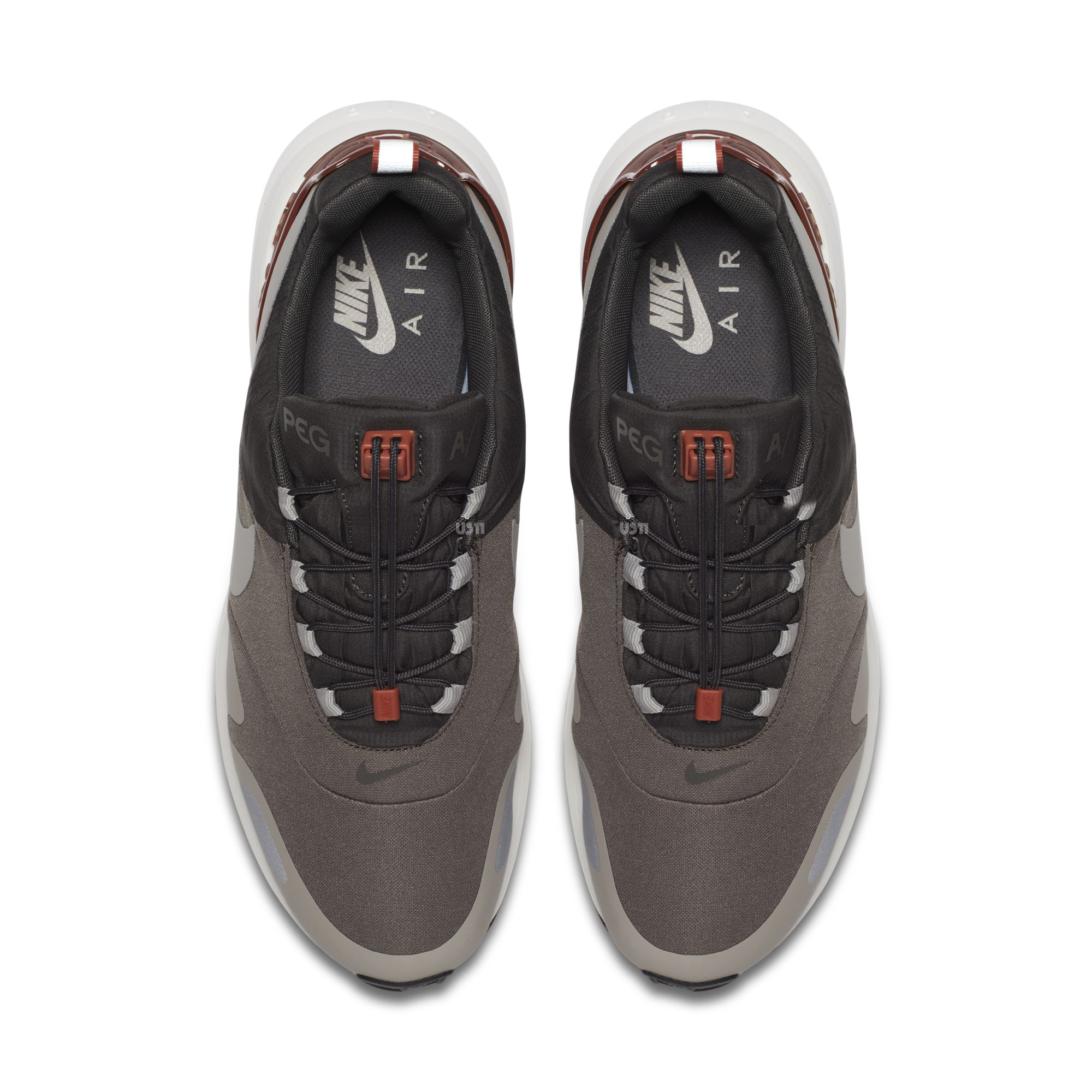 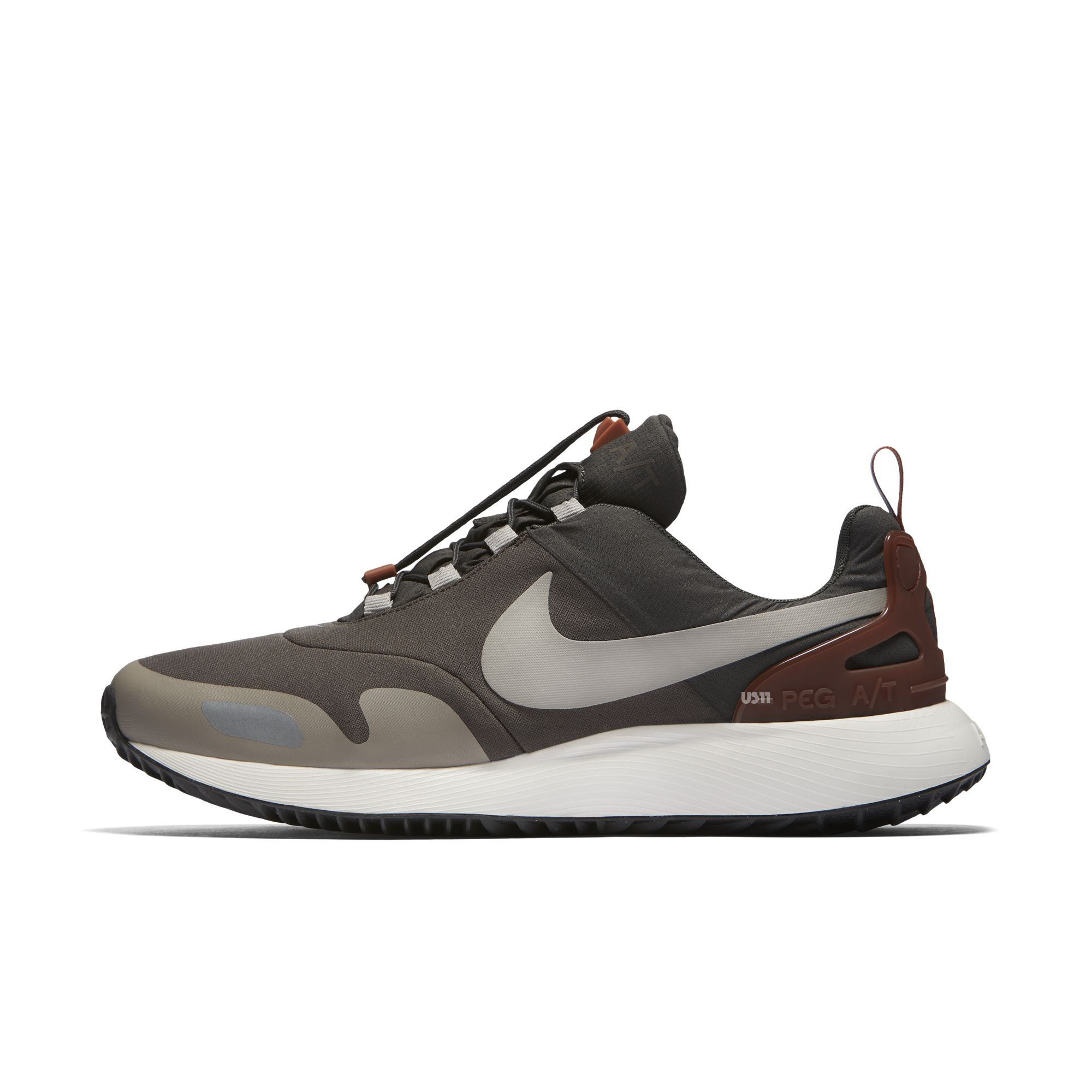 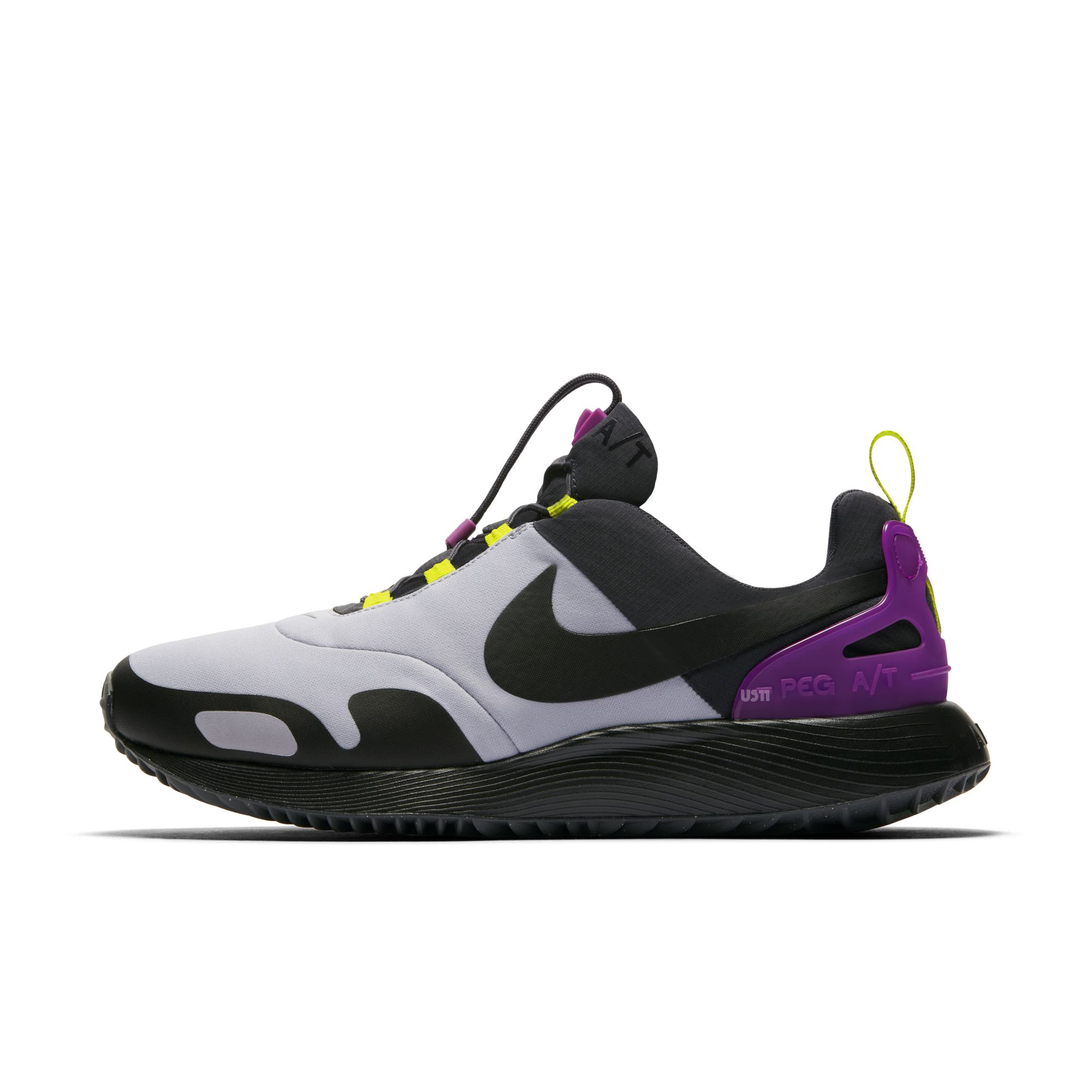 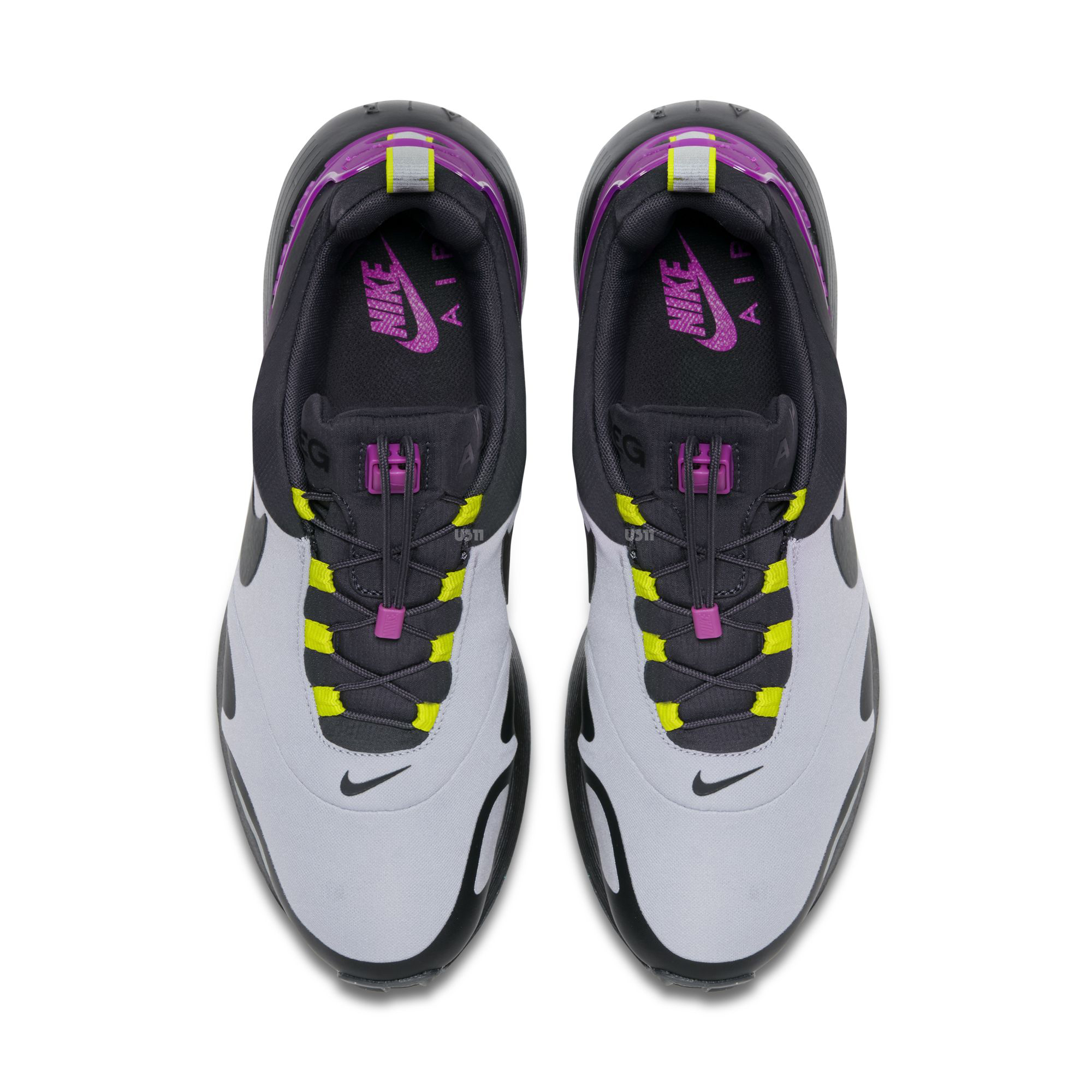 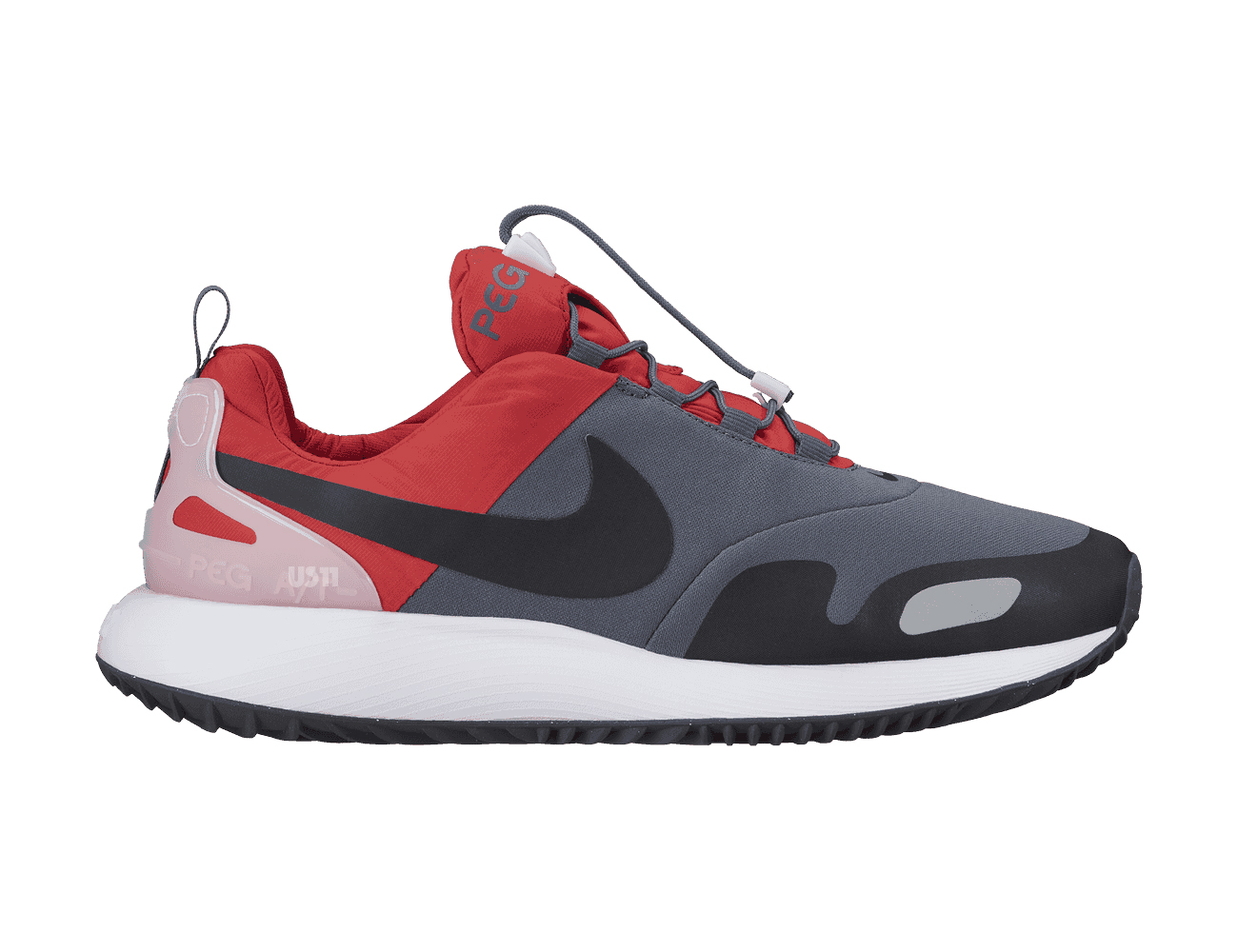