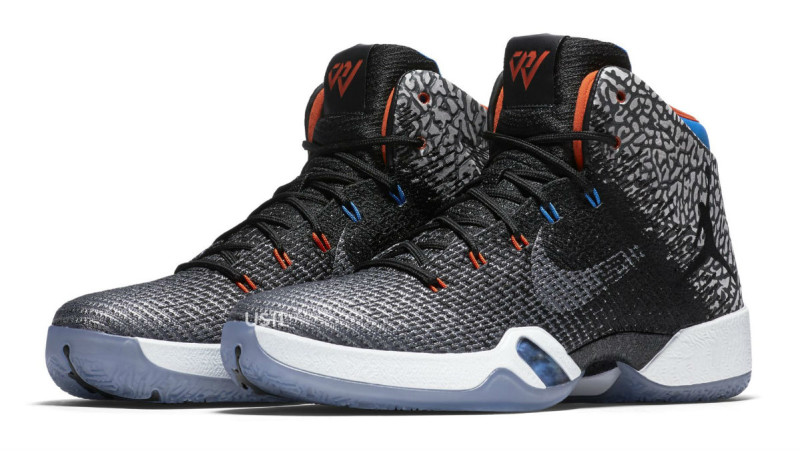 It isn’t April 1 yet, so we assume this isn’t a joke, but there seems to be an Air Jordan XXXI Russell Westbrook ‘Why Not?’ PE releasing at the end of April.

Rumor has it that these are scheduled to release on April 29 and there has been no price given at this time. Hopefully, they’ll be the same price as the other Air Jordan XXXI colorways which are listed at $185.

Let us know what you think of this Air Jordan XXXI PE and if you’d be interested in grabbing a pair once released. 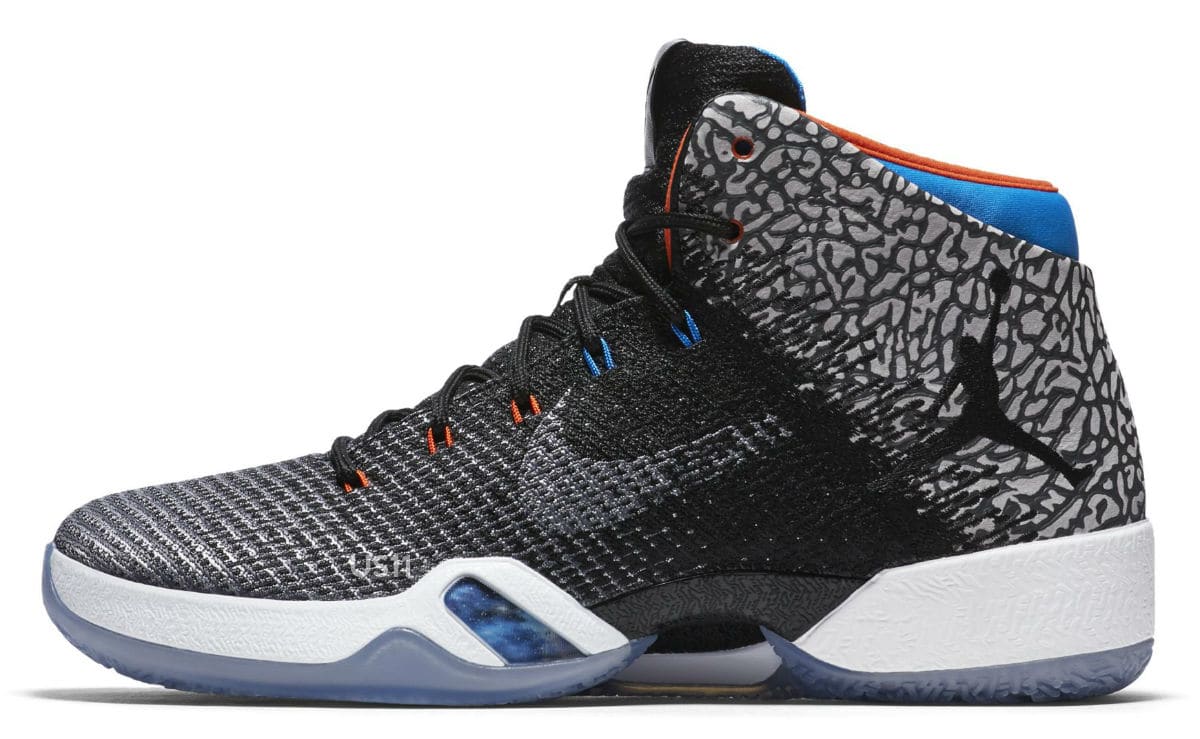 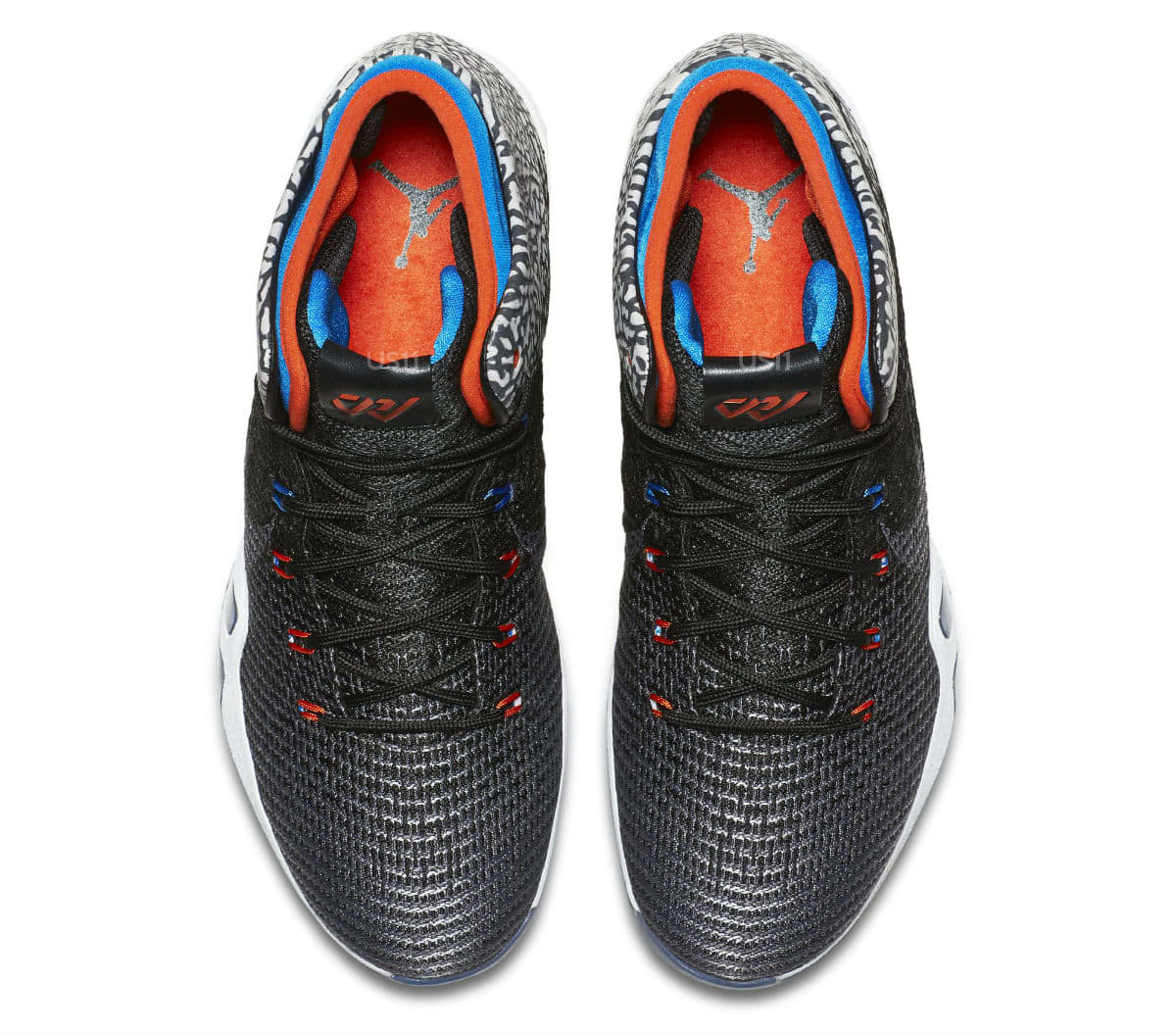 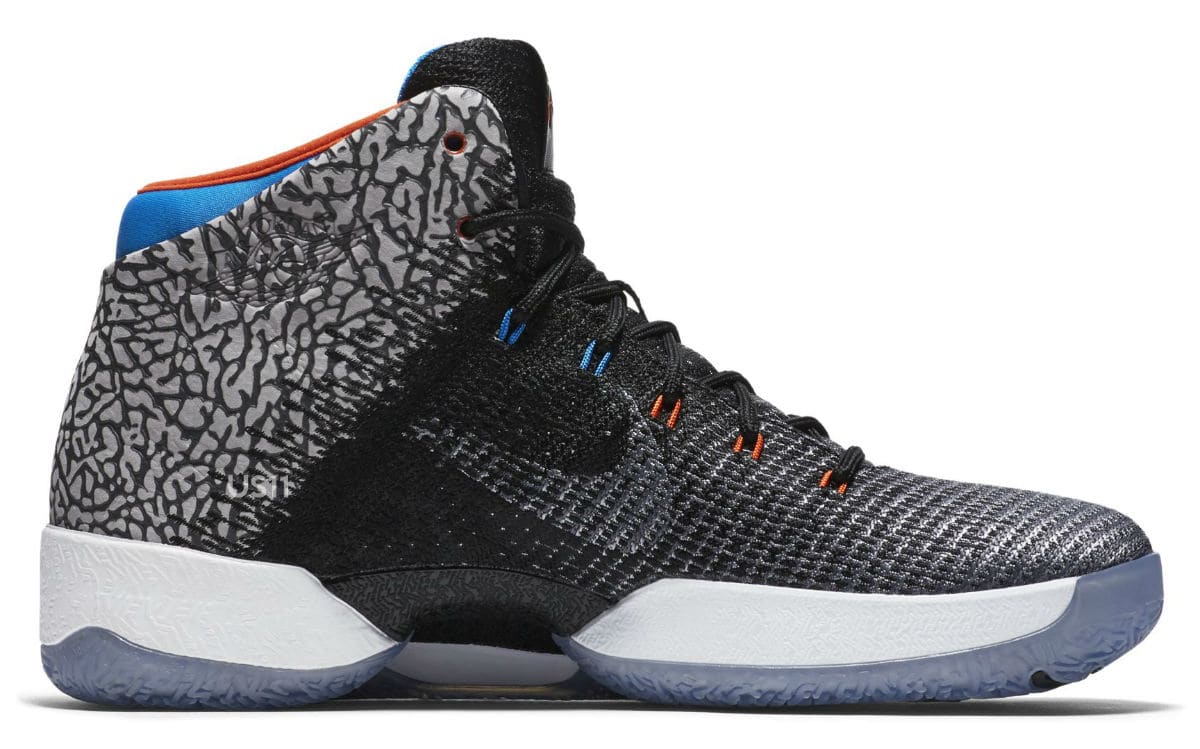 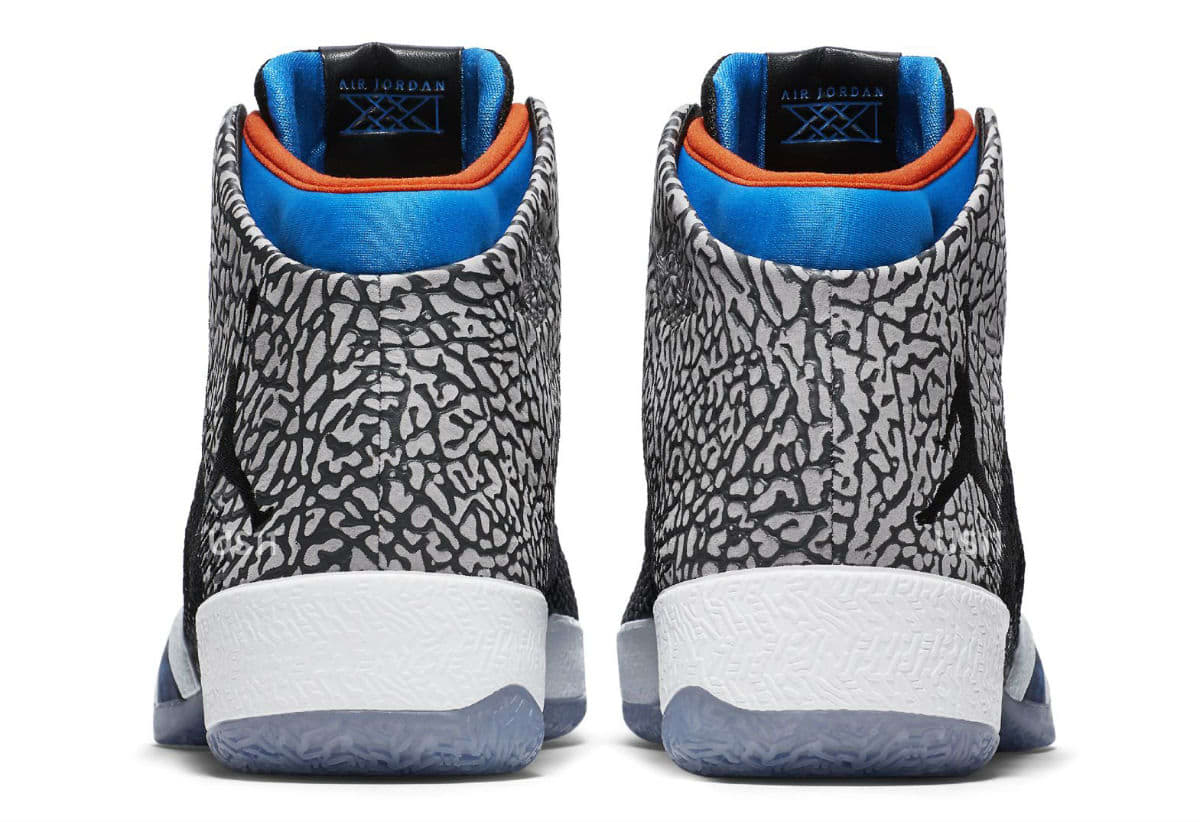