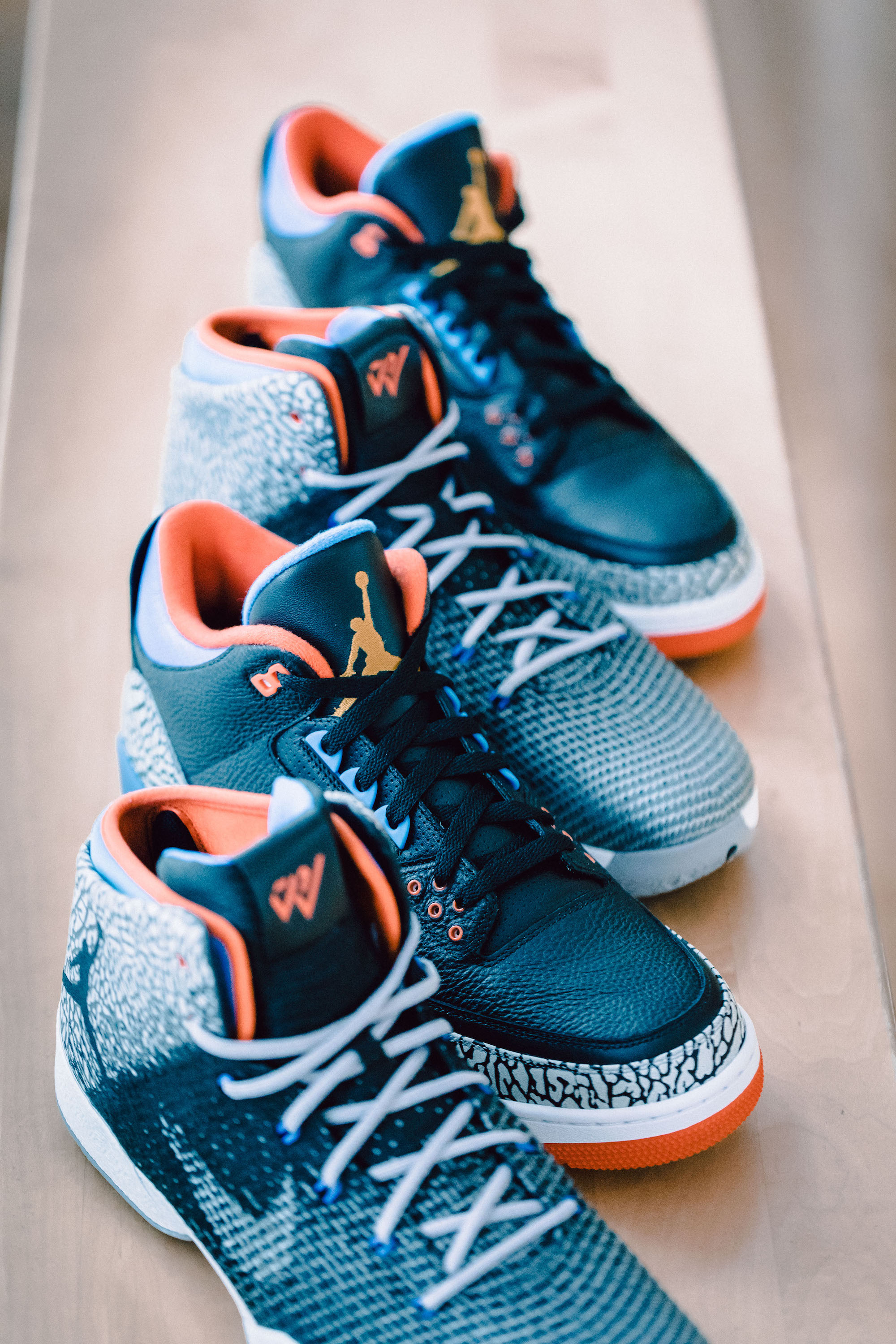 It’s official: Russell Westbrook has secured the record for most triple-doubles — as if anyone had a doubt he would. The season isn’t over, but Jordan Brand is celebrating with an Air Jordan XXXI Why Not? PE.

Westbrook’s latest Air Jordan XXXI Why Not? PE combines the tooling from the AJXXX with the upper of the AJXXXI. The colorway borrows and builds upon design elements from an Air Jordan III PE worn by Westbrook on-court in 2013.

The Air Jordan XXXI Why Not? PE will release on April 29 at select Jordan retail locations and jordan.com, though no price has been released. The complementary Why Not? apparel collection is already available now. 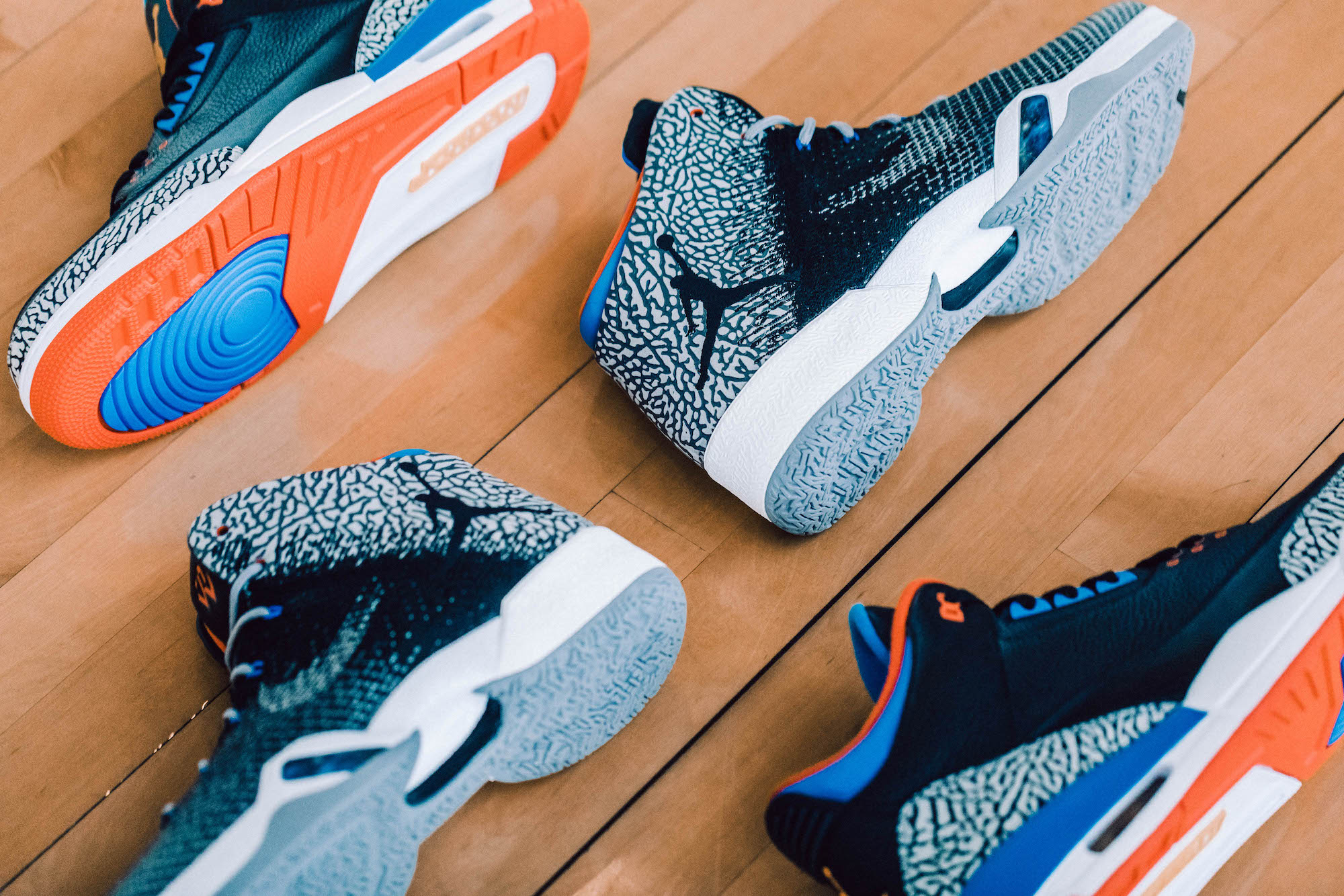 With the level of greatness attained by Westbrook in his latest record-breaking feat, Michael Jordan weighed in. “The spirit he plays with can control the energy of an entire game,” said Jordan in a statement. “He’s willing to take advantage of every opportunity to help his team win.”

Additionally, a brand new “Big 0” spot has debuted; it honors the previous record-holder, Oscar Robertson, in a highlight mashup reel. 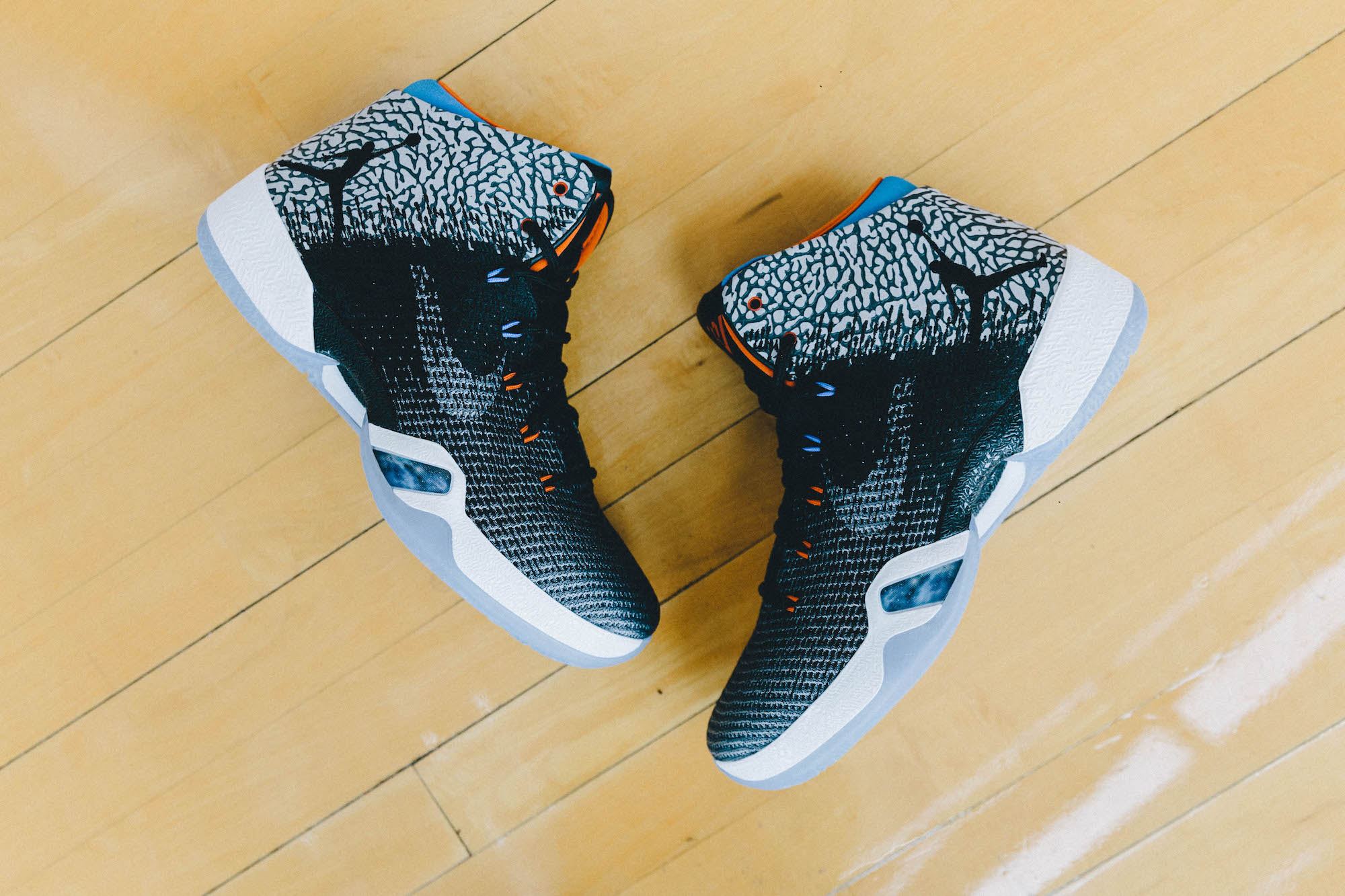 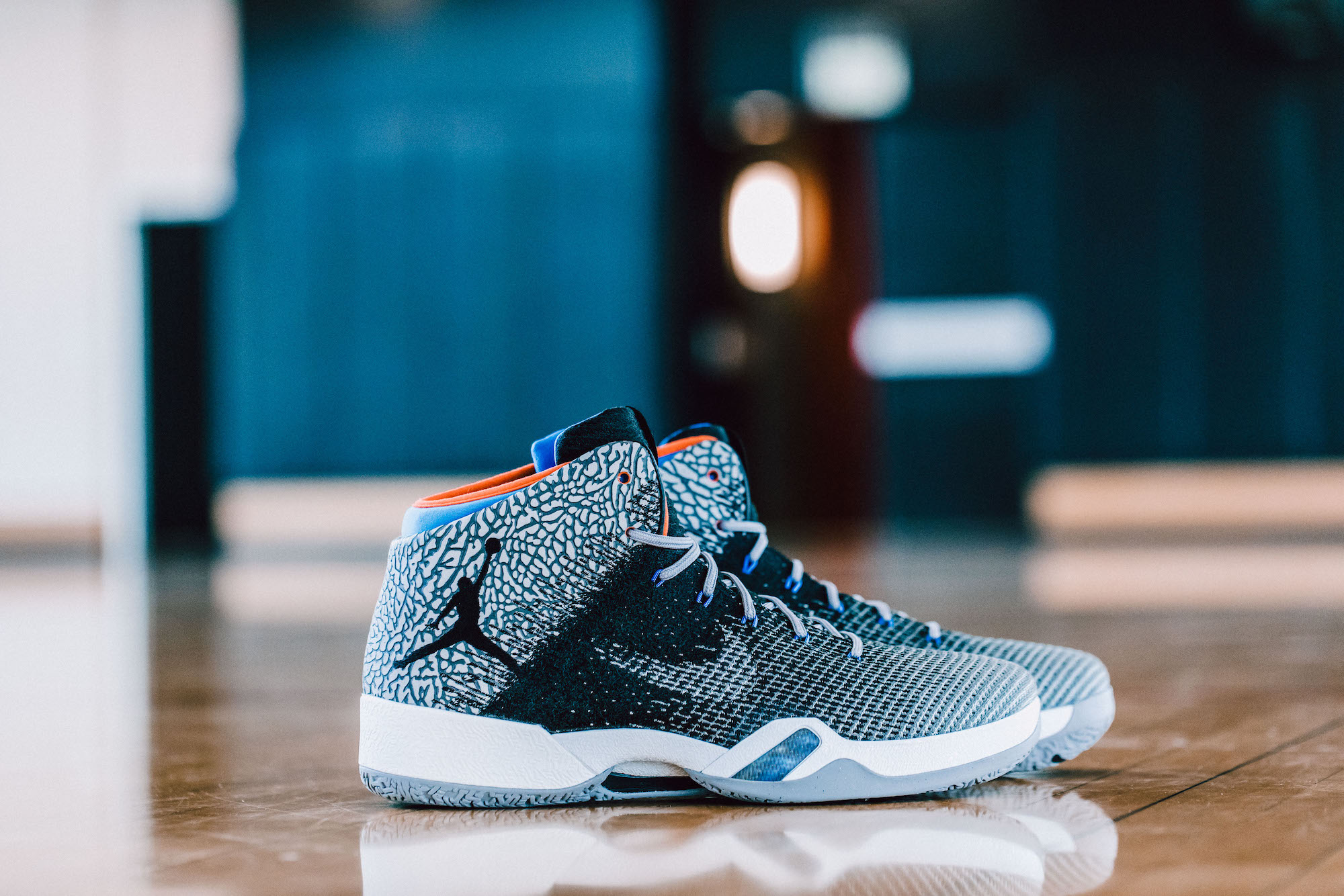 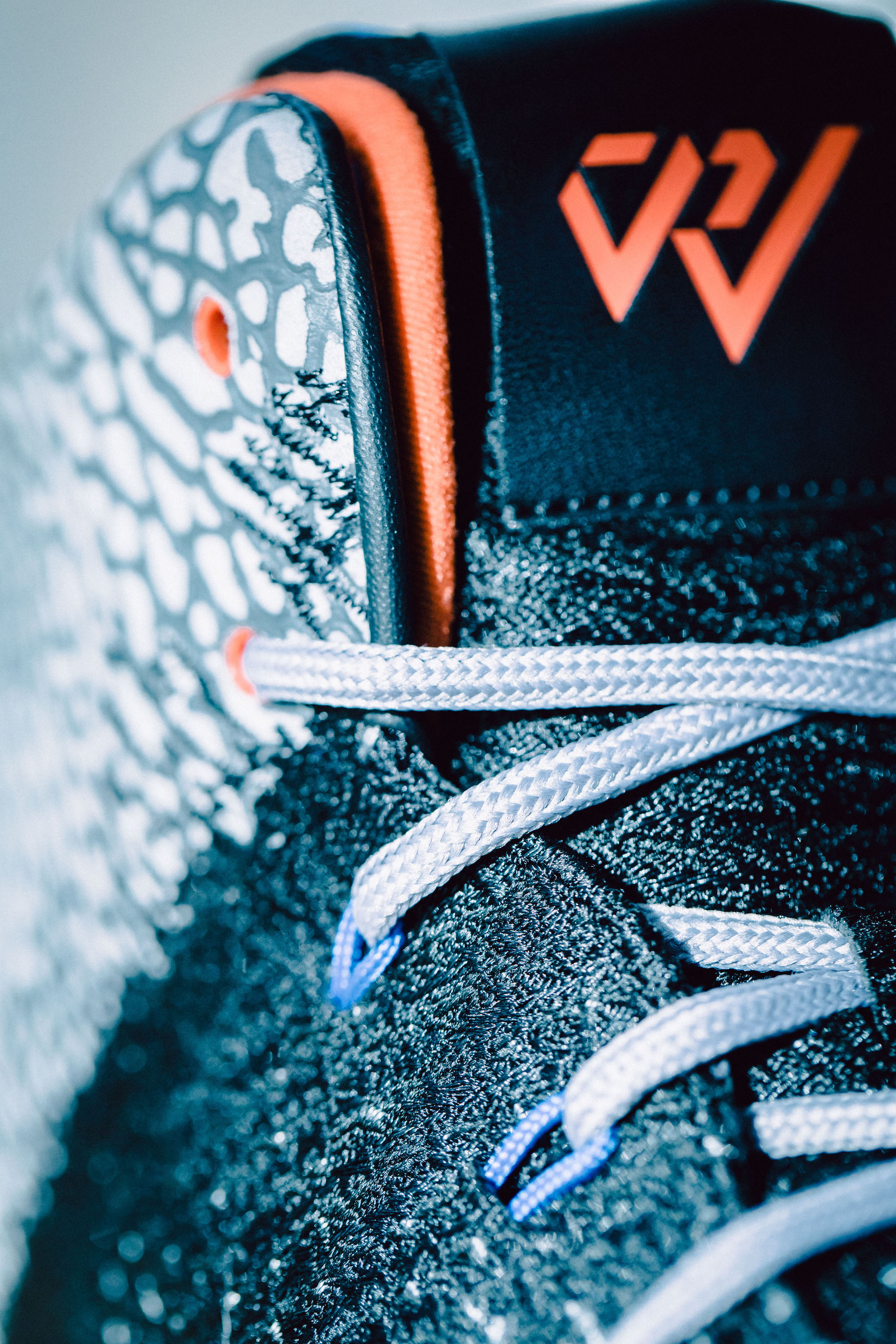 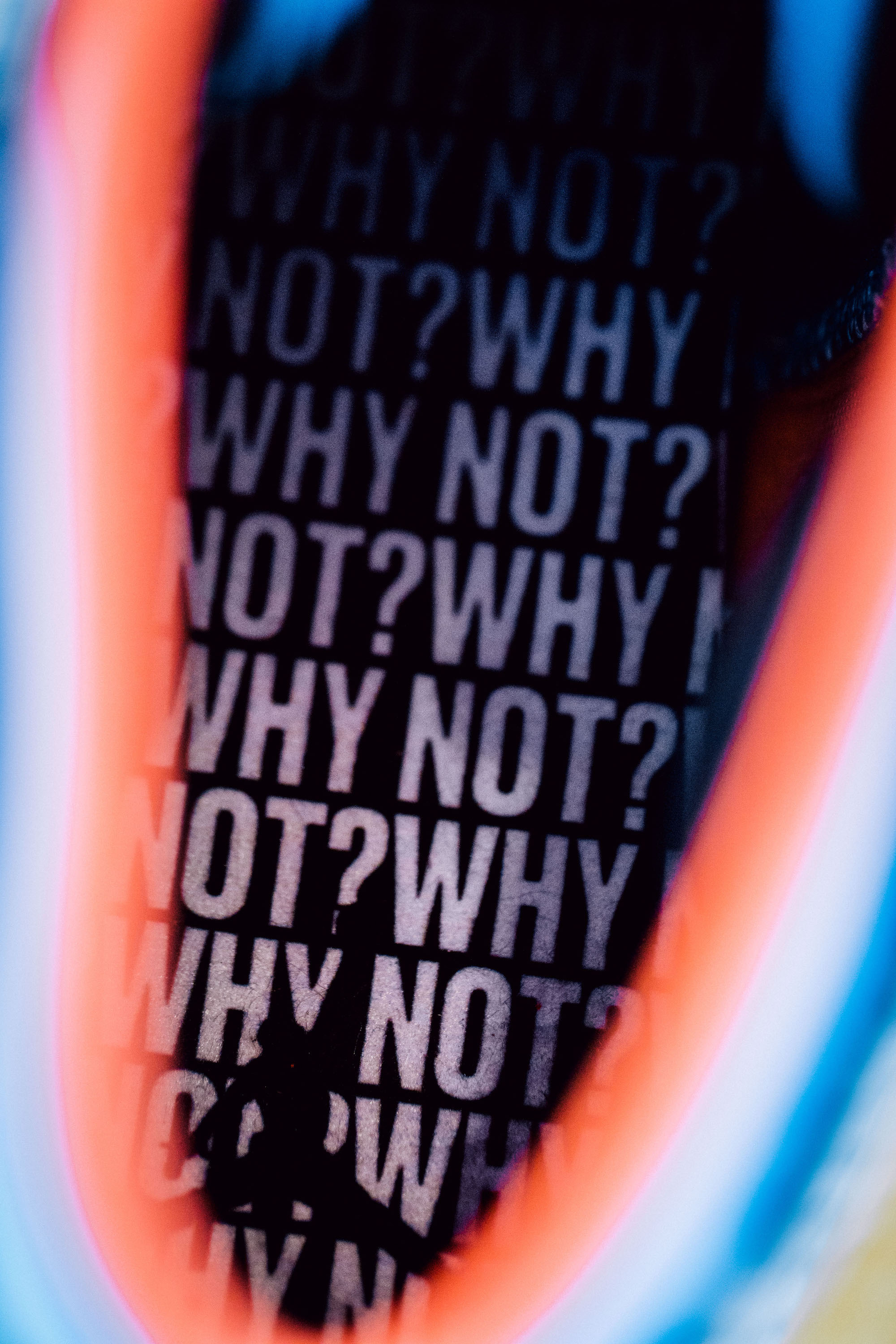 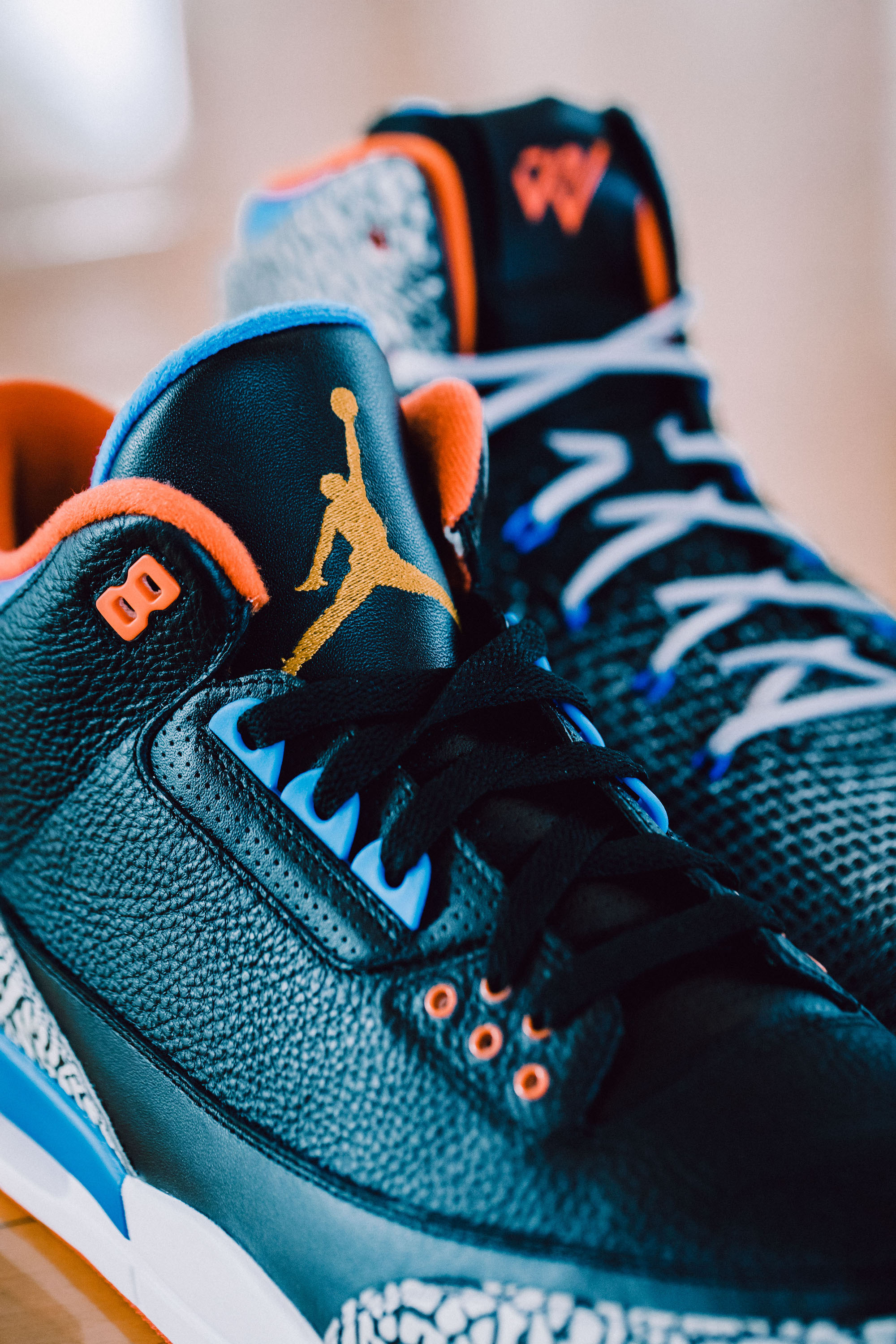 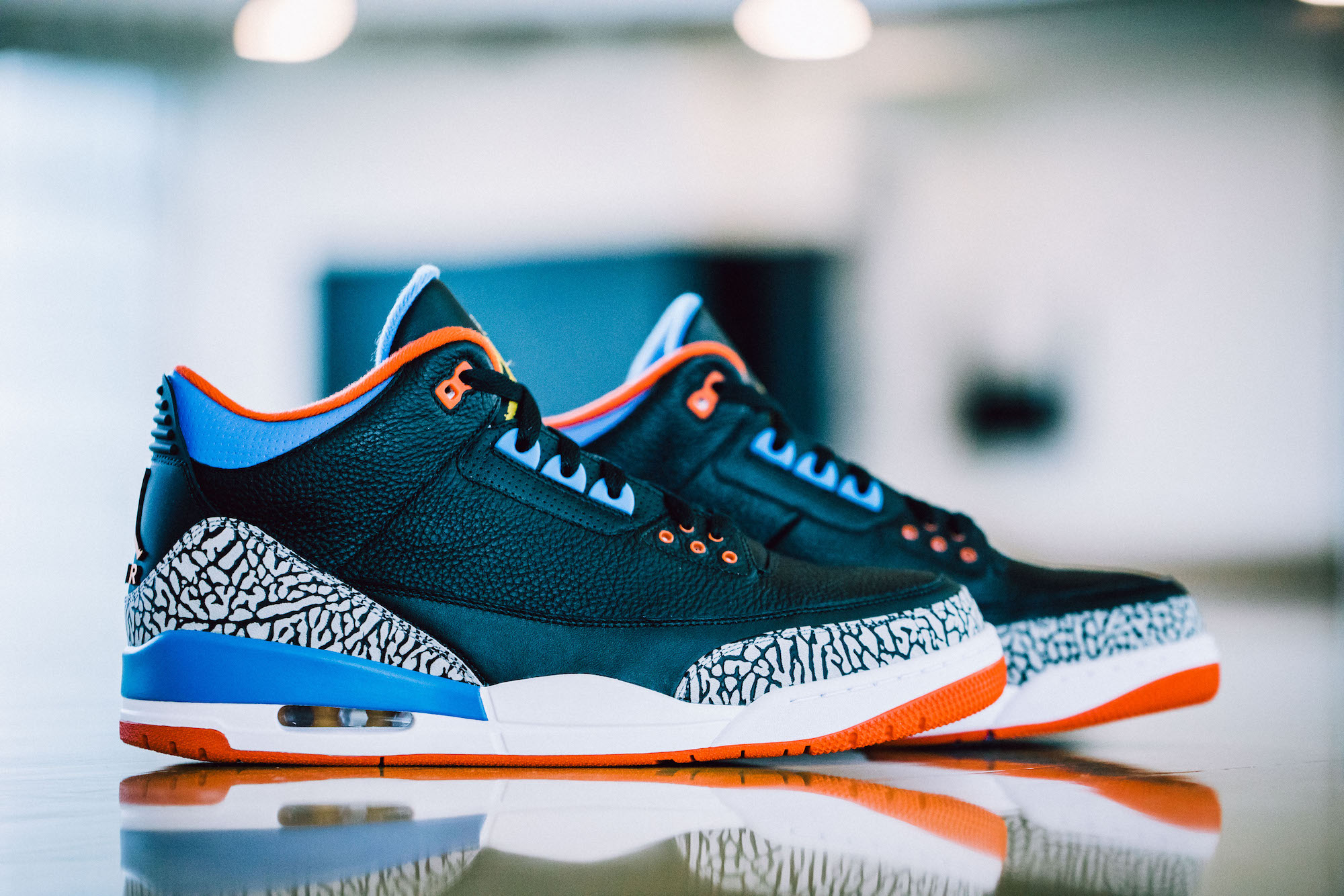 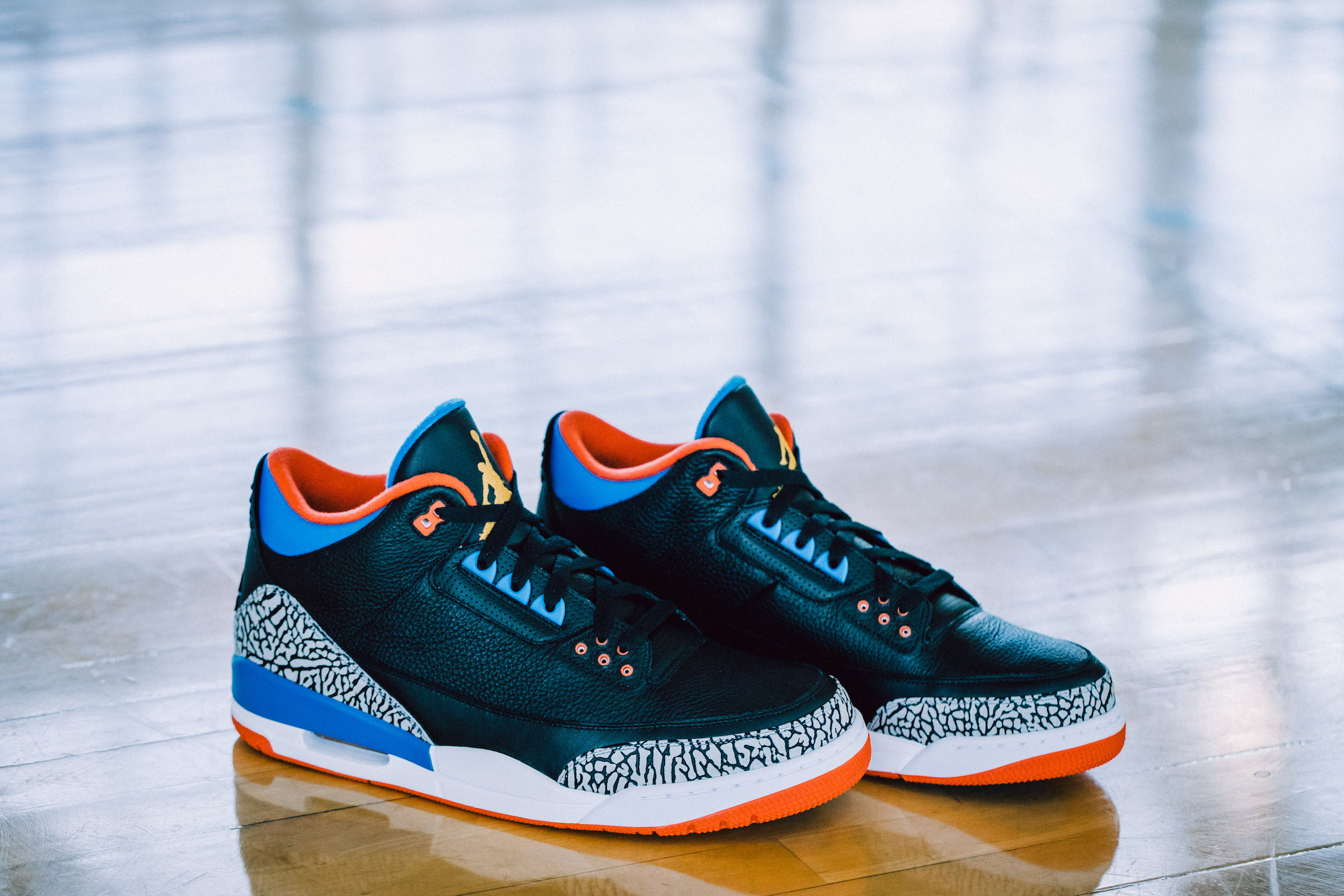 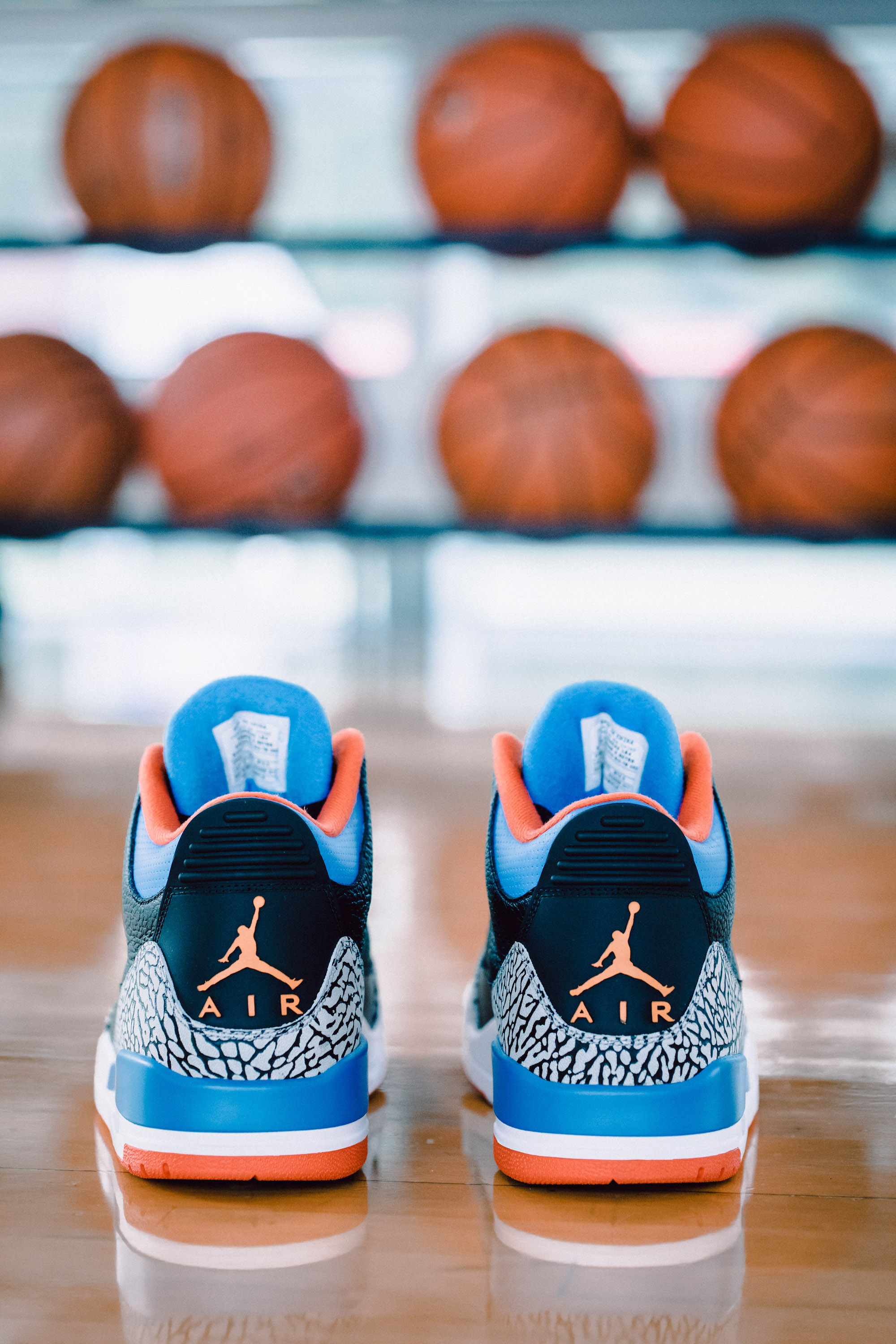 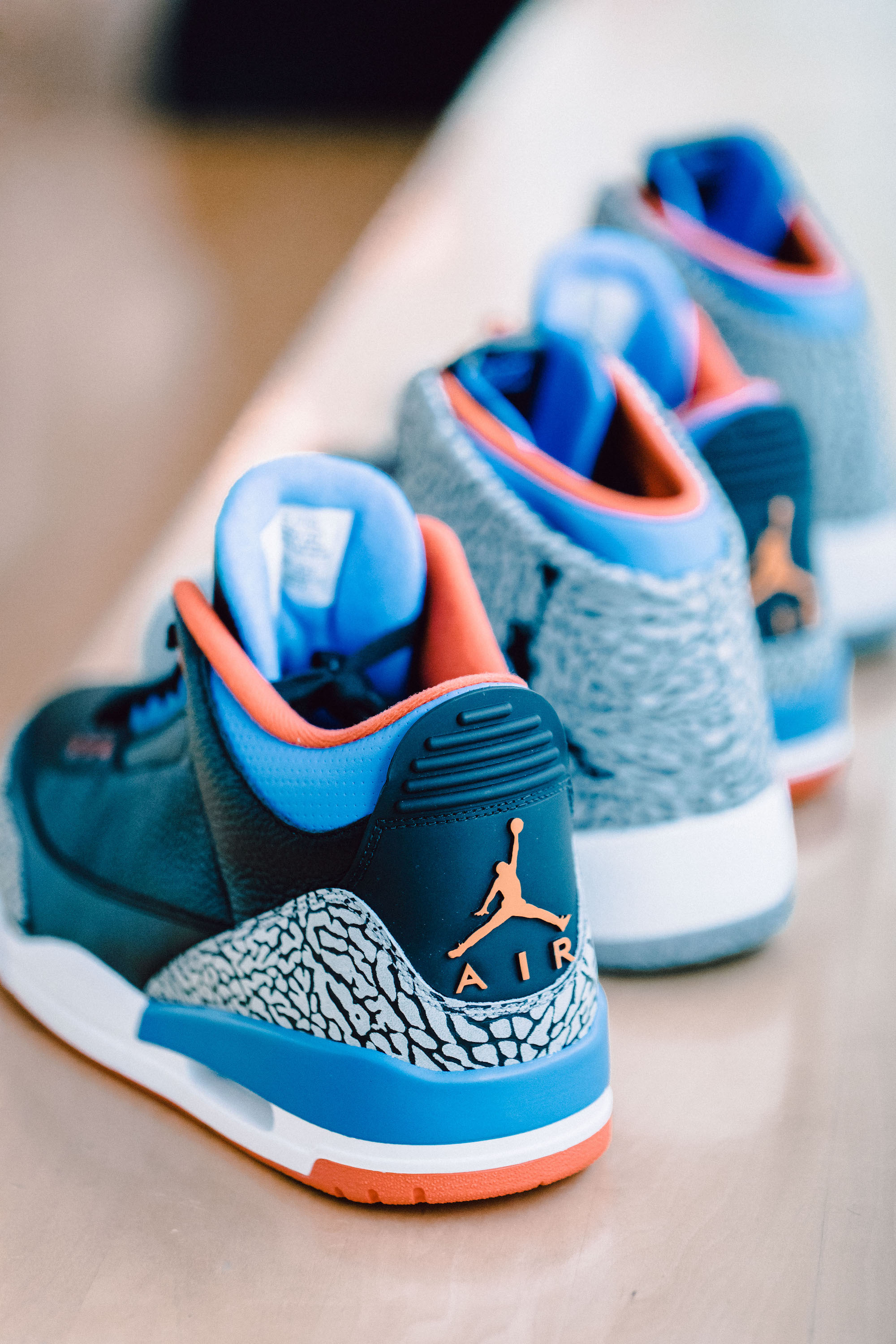