I’m just guessing but it appears to feature a Flyknit forefoot and what looked, at first, like a Flywire lacing system. Upon further inspection, nope, no Flywire. The laces go through the knit, so hopefully there will be some reenforcement behind it (nothing too stiff, keep that Flyknit flex).

The XXX2’s release date is scheduled for October 18, 2017, for the black and red colorway, with others coming in January 2018. The price was kept at $185, something becoming more common these days (stagnant or dropping prices). 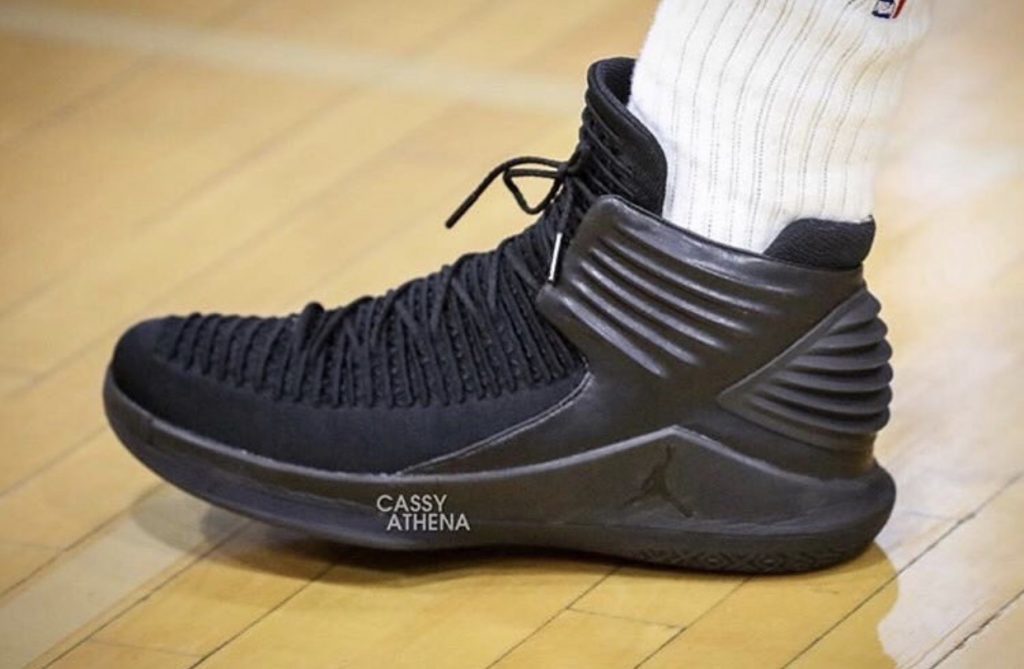