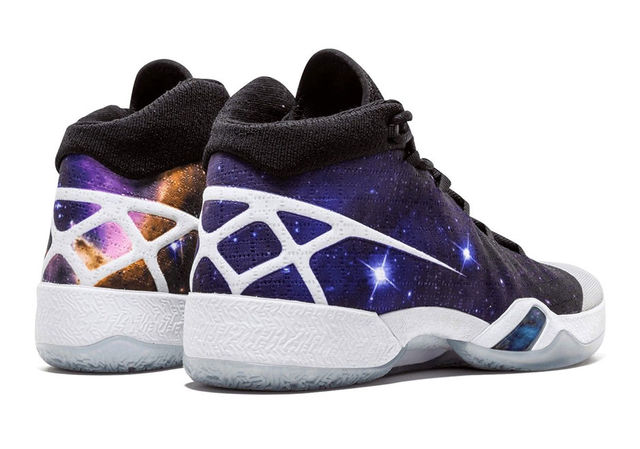 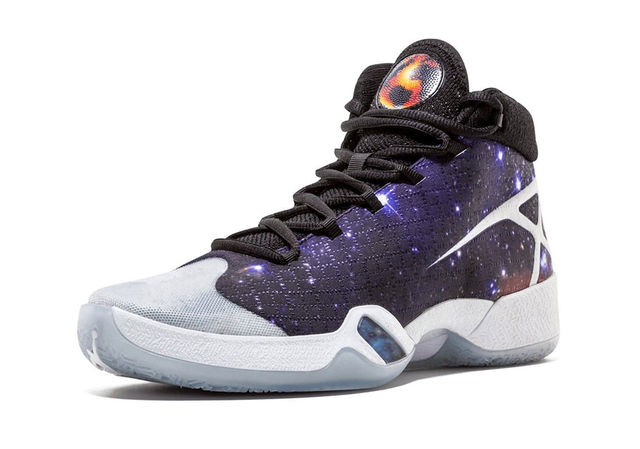 Of course, the date is subject to change so keep it locked here at WearTesters for latest info. Let us know what you think in the comment section. 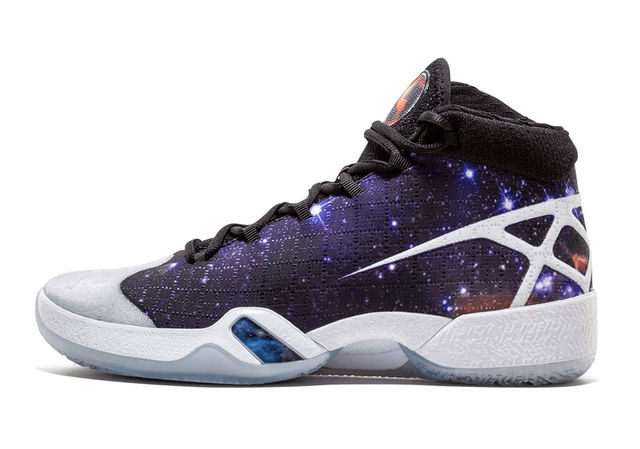 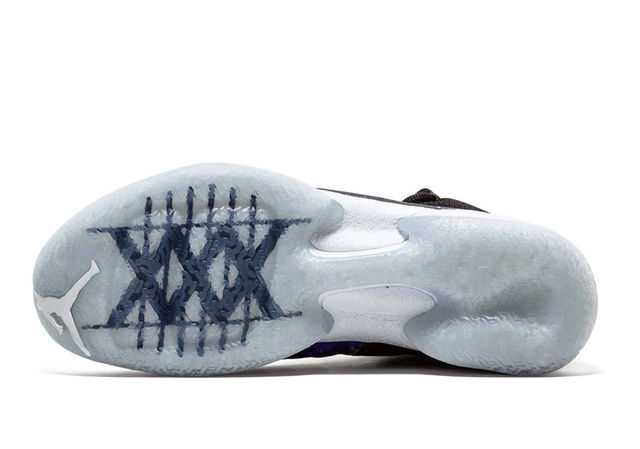