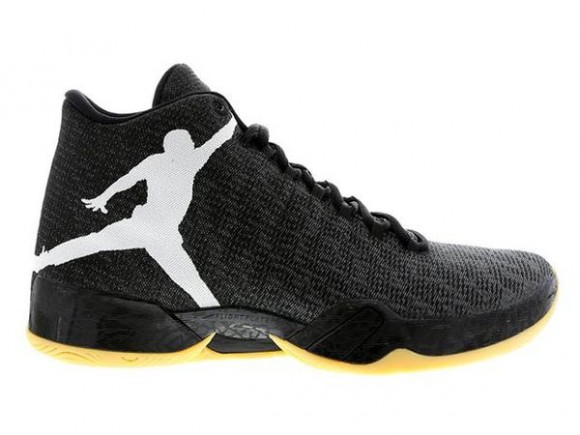 The series of Quai54 sneakers devoted to the annual streetball tournament in Paris are back, with one of the shoes being the Air Jordan XX9 ‘Quai 54’.

The Quai54 (prounounced “kay” 54) tournament is sponsored by the Jordan Brand, and has been held in June every year since 2002. The tournament previously featured exclusive versions of the Jordan 5 and Jordan 4. This year will feature the aforementioned XX9, as well as the Nike LeBron Soldier 9. This version of the XX9 features a clean look, with a black woven upper and white accents on the Jumpman and Quai 54 tongue branding. A welcome change from past XX9 colorways is the gum outsole, forgoing the typical translucent blue traction.

The Air Jordan XX9 ‘Quai 54’ looks to be a European retailer exclusive (to release on May 30,) to the dismay of everybody else around the world. We’ll keep you updated though if those details change.

With that said, let us know your thoughts on the Air Jordan XX9 ‘Quai 54’ in the comments below. 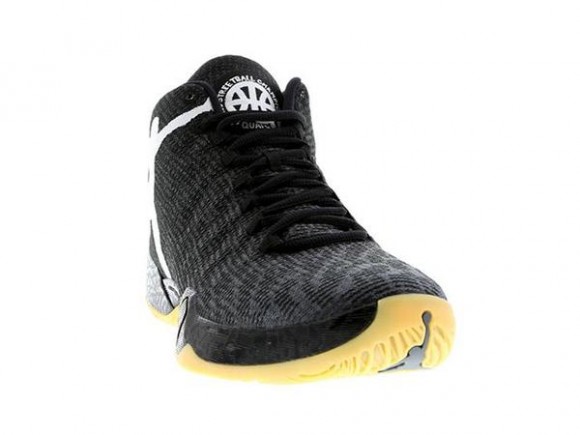 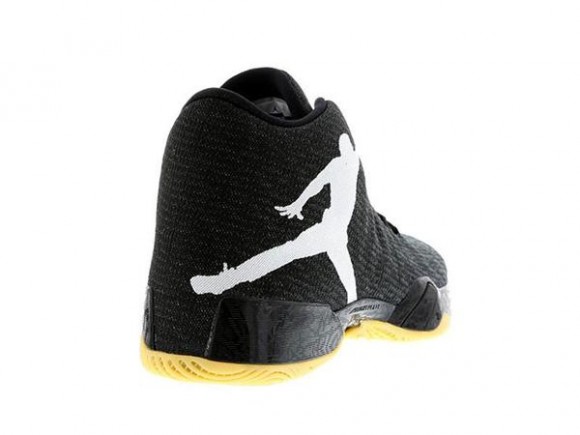 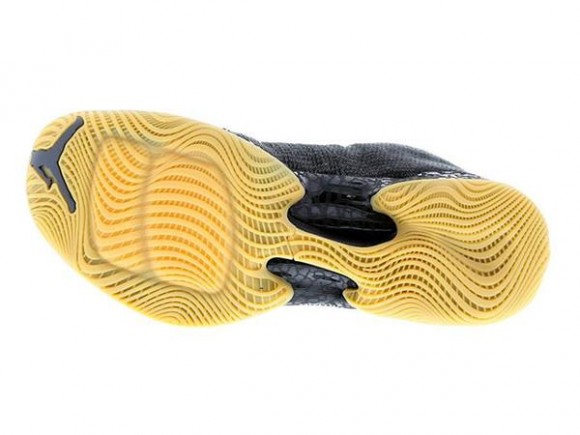