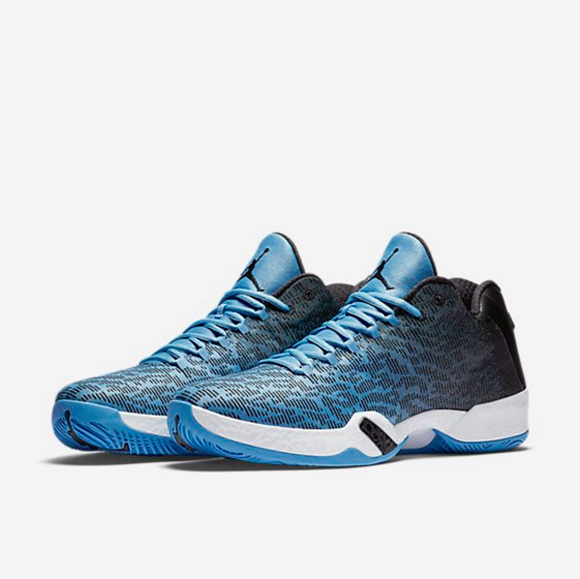 Not only did the XX9 Low hit retailers in an awesome Black/ Cement Grey – Infrared color, but they’ll also be releasing in a colorway that pays homage to MJ’s Alma mater. University Blue blends well with the Black gradient woven upper, but I would have personally added the same gradient fade along the tongue to finish off the look. Their bold ‘2’ and ‘3’ on the heel is probably my favorite part. They may have removed the giant Jumpman from the side, but the ’23’ heel branding makes up for it.

No release date has been officially announced, but we’ll keep you posted as soon as we find out. Until then, share your thoughts on the Air Jordan XX9 Low in the comment section and let us know if you’ve played in a pair. 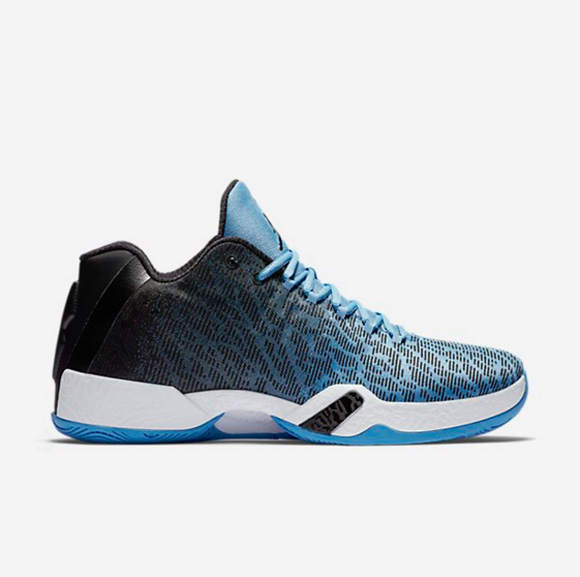 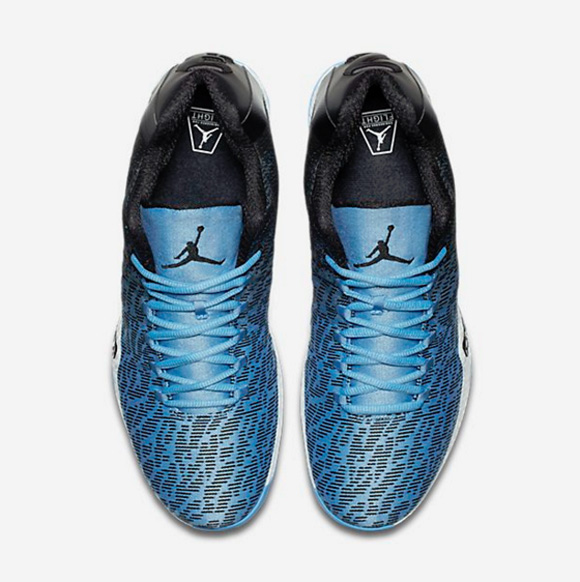 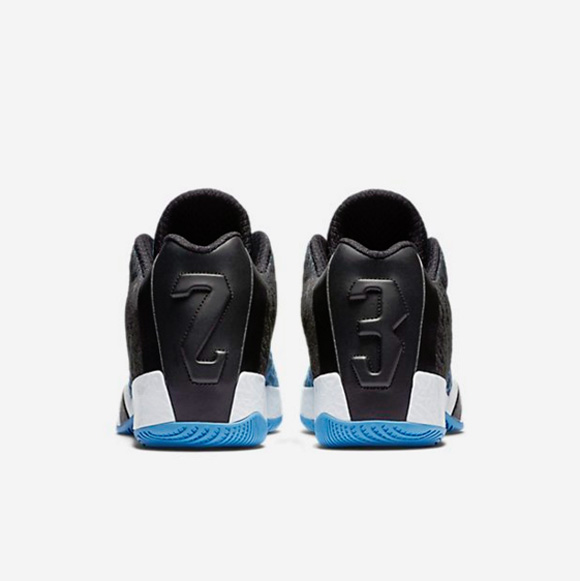