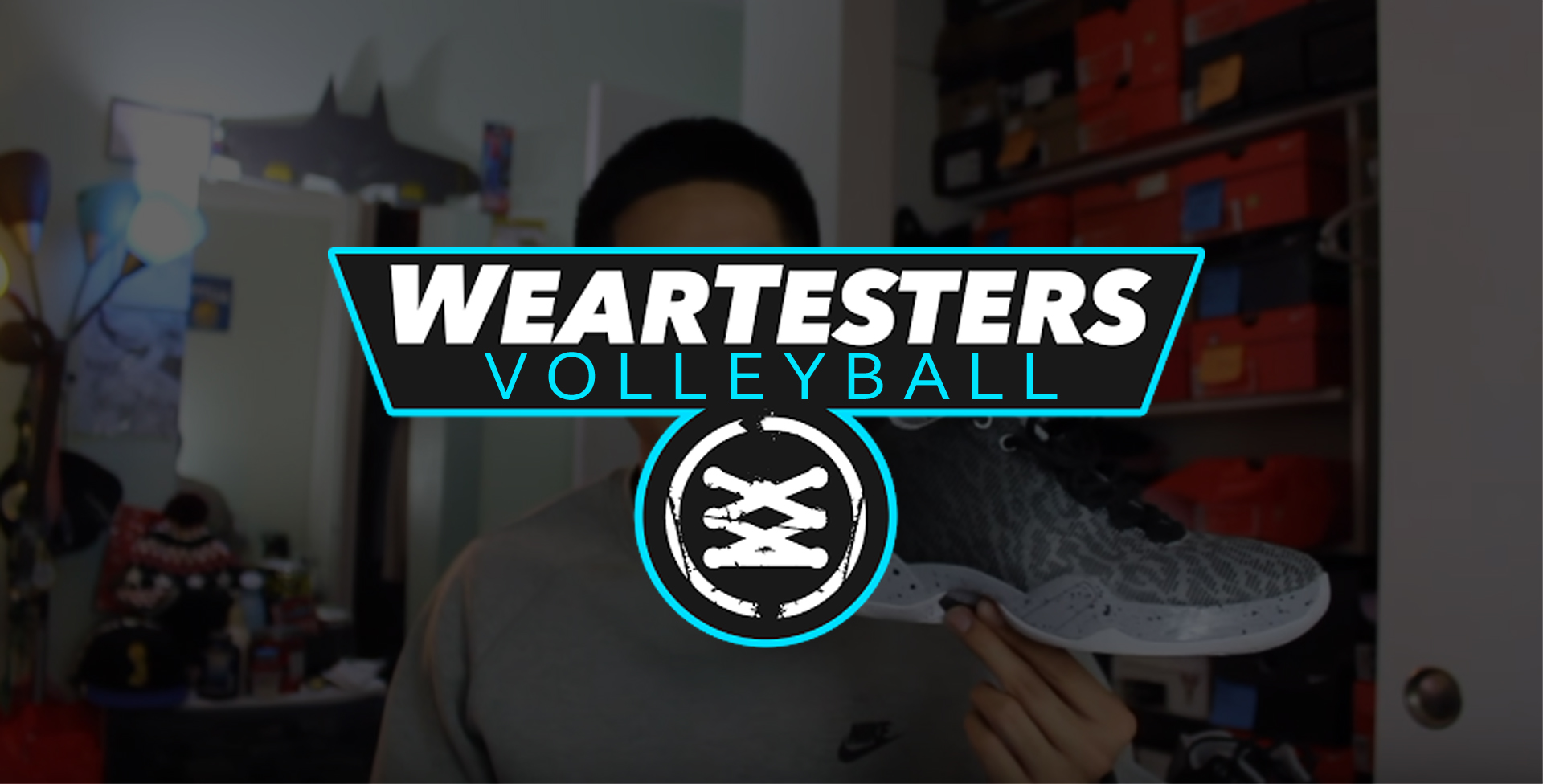 With a couple color ways out already are the lows good enough to last until the next model?

Cushioning— So if you didn’t know by now Jordan Brand messes with Flight Plates and unlocked Zoom Air. When first debuted in the XX8 it was super bouncy and really pronounced which made the cushioning in that shoe feel very apparent. The XX9 toned down the amount of bounce and added a tendril which made the shoe’s cushioning much more fluid.

At first the cushioning is hard to feel but after some time the Phylon midsole and unlocked Zoom break and it’s the same magic that Jordan Brand has been bringing in their top performance models. Of all the models I’ve played in that had unlocked Zoom units in them these ones I felt the most and Zoom Air never felt so good!

Now the heel still remained bare of another heel Zoom Unit and settled with a core out Phylon heel. The heel portion of the shoe at first make the shoe feel very disconnected from the rest of the shoe. But like I stated earlier once the Phylon sole breaks in the shoe becomes much more fluid and heel is a lot less noticeable.

In the end, if you love Zoom air, once broken in then you will love these shoes.

Fit—The fit! Now this is the part of the shoe that I really enjoyed.

The XX9 mids in my opinion fit pretty well. The performance woven upper felt just like a sock and was comfortable on my foot the whole time I played in them. Now the only problem I had with the mids was that there was some unwanted heel movement I experience. I would tie them down, get a good fit, then after some plays, have to re-lace them again to get a better fit. When jumping and making hard cuts I could feel my heel sort of move and roll over in the back of the shoe. Didn’t enjoy that at all.

The XX9 Low some how fixed that problem! Maybe there’s an added internal heel cup that wasn’t in the mid.

Materials—Performance woven upper. Back at it again in the low and it feels better in this iteration of the shoe than the original.

The XX9’s upper was definitely comfortable but left some dead space in the heel and feelings of more desired support (only way I could remedy this was by wearing thicker socks…but only helped slightly). There were times in the XX9 where the heel area would fold a little too much and cause me to play more cautiously in the shoe rather than all out.

Now the XX9 Low some how removed all that extra dead space and added more support. The performance woven upper feels tighter and the leather portions on the back of the shoe along with an internal heel cup keeps the heel in place more than the mid. Making the shoe a low made the shoe feel more solid. Although the upper feels tighter it doesn’t feel restrictive at all.

The design on this color way is amazing and the leather on the back is also a nice touch. I just wished they did more in terms of designs with the upper on the XX9s. Instead of giving us what they gave us and then making awesome color ways for colleges that won’t release. At least the color ways that are out for the low are nice.

So, getting the low I was expecting the same. At first the traction honestly wasn’t all that great. When playing volleyball (where I practically wipe my shoes after every play) I was slipping. When playing basketball it was an even harder task keeping up the wipes. In the back of my mind I just thought about how the XX9’s traction was so good why not the low. Then after some break in time the traction did get better. Now about a month later they’re perfect. Just like the XX9 mid.

The pattern they used eventually worked so what I’m thinking (and so is everyone who reviewed this shoe as well) is that the rubber compound used in the shoe may be different. Today’s traction on shoes can be hit or miss at first. Some just need time to break in. In the end the traction works on the low.

Overall—In the end this shoe has become my favorite shoe to wear, on and off the court, and to play in both volleyball and basketball (taking the place of the Christmas Melo M11). The cushioning is awesome. The Materials and fit are top notch. The traction (with some break in time) is great. All these aspects in a low top shoe. I absolutely loved them! Maybe the low top is back with the Air Jordan line (because before the Air Jordans first came in mids then lows later on in the season)! But for those loved the XX9 and need another pair these are a must. And if you’ve been wanting to try Jordan Brand out but don’t like the other models I think this the best shoe to get your foot in the door. If you’re interested in grabbing a pair, they’re available now here.