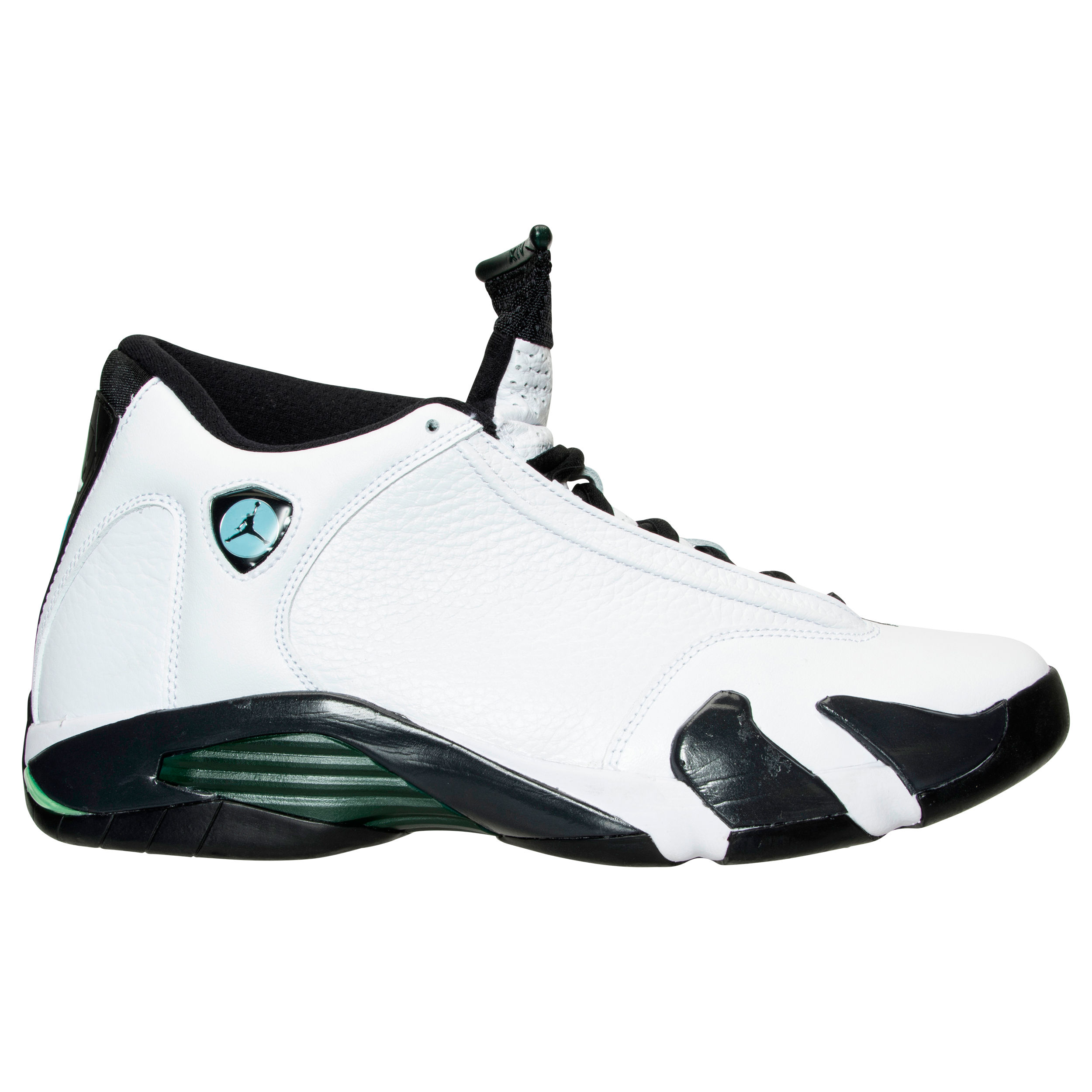 It’s only been seventeen years since this shoe originally released but the time has come. What is it you may ask? One of the most anticipated releases ever of course. The Air Jordan XIV Retro ‘Oxidized Green’ is finally returning.

Featured on the shoe is a full leather upper and a sleek design inspired by MJ’s Ferrari 550 Maranello. From the shielded Jumpman badge mimicking the Ferrari crest to the midsole design and the sleek rubber outsole, it’s like having a sports car on your feet. The low-profile Zoom Air will keep you cushioned all while the quick lace system will keep you locked in.

Although his Airness didn’t rock this particular pair (the black/red for his final shot with the Bulls, and the white/red/black on the Ultimate DVD), his predecessors did, particularly the chosen Brand Jordan members Ray Allen and Michael Finley. This particular pair was worn by former Indiana Pacer and currently TNT’s most despised commentator, Reggie Miller. However, that shouldn’t deter you obtaining this nostalgic piece of hardware.

The slated release of this Air Jordan XIV Retro is July 16 with a rumored price tag of $190 and should be readily available at all Nike retailers. Are you going to cop yourself a pair? Let us know in the comment section. 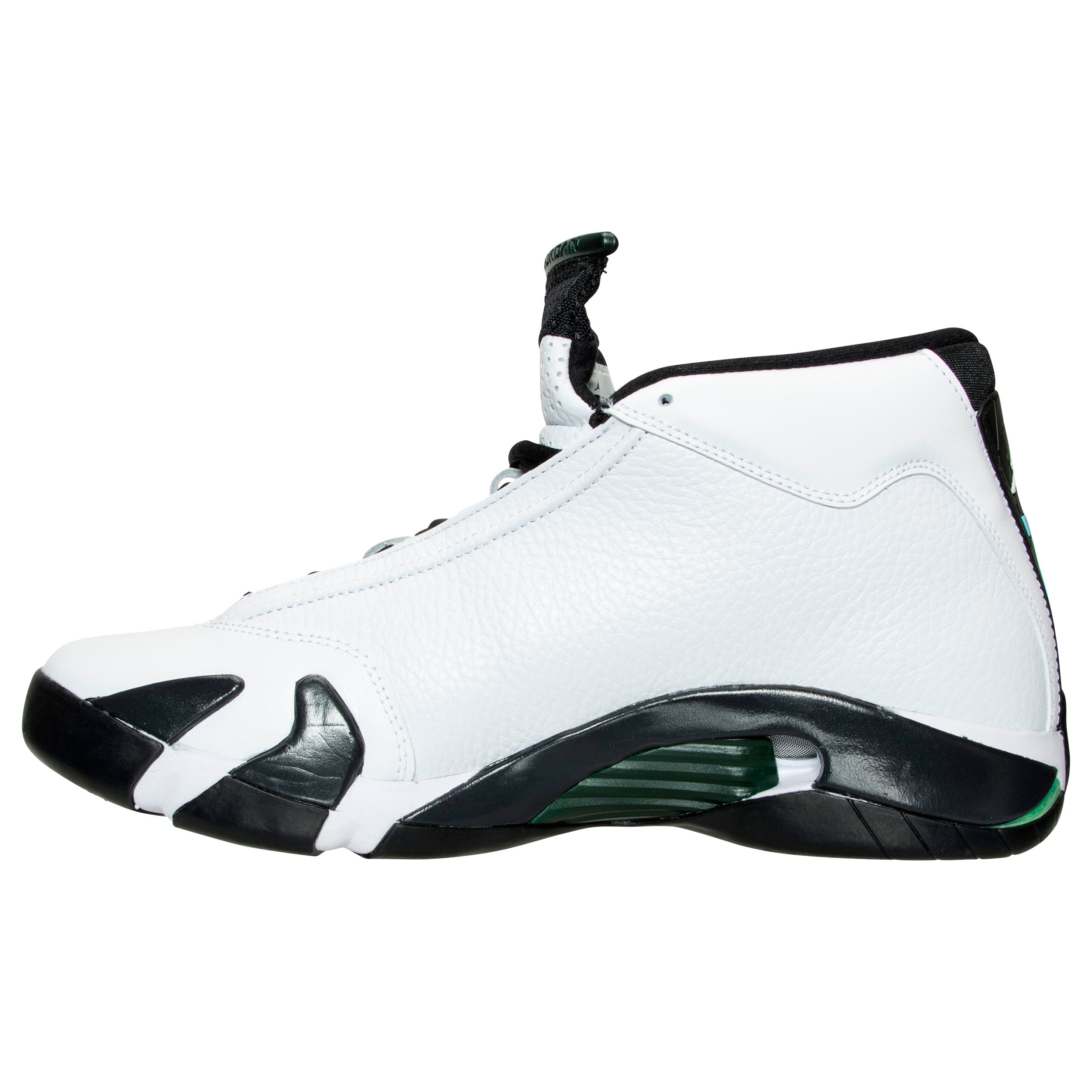 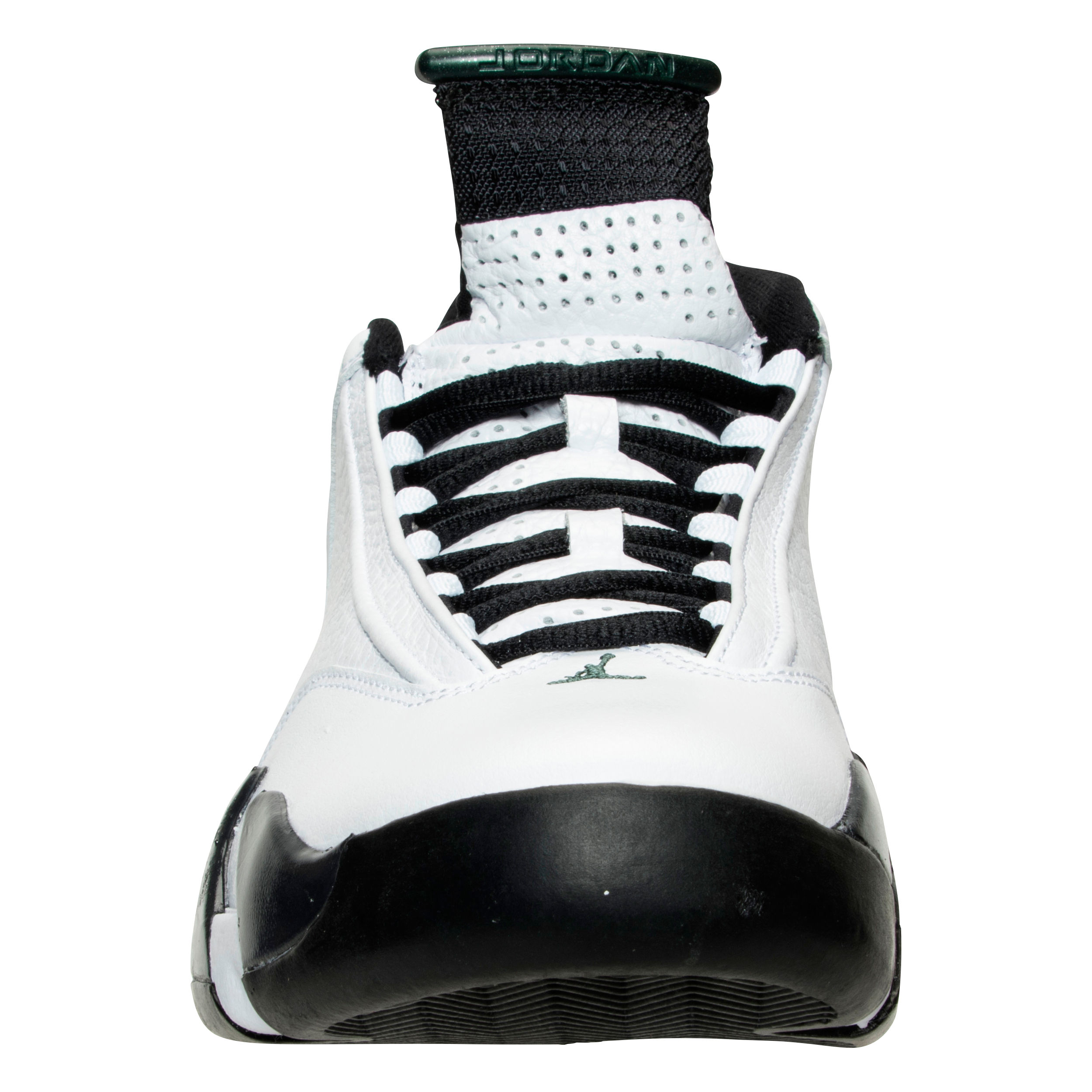 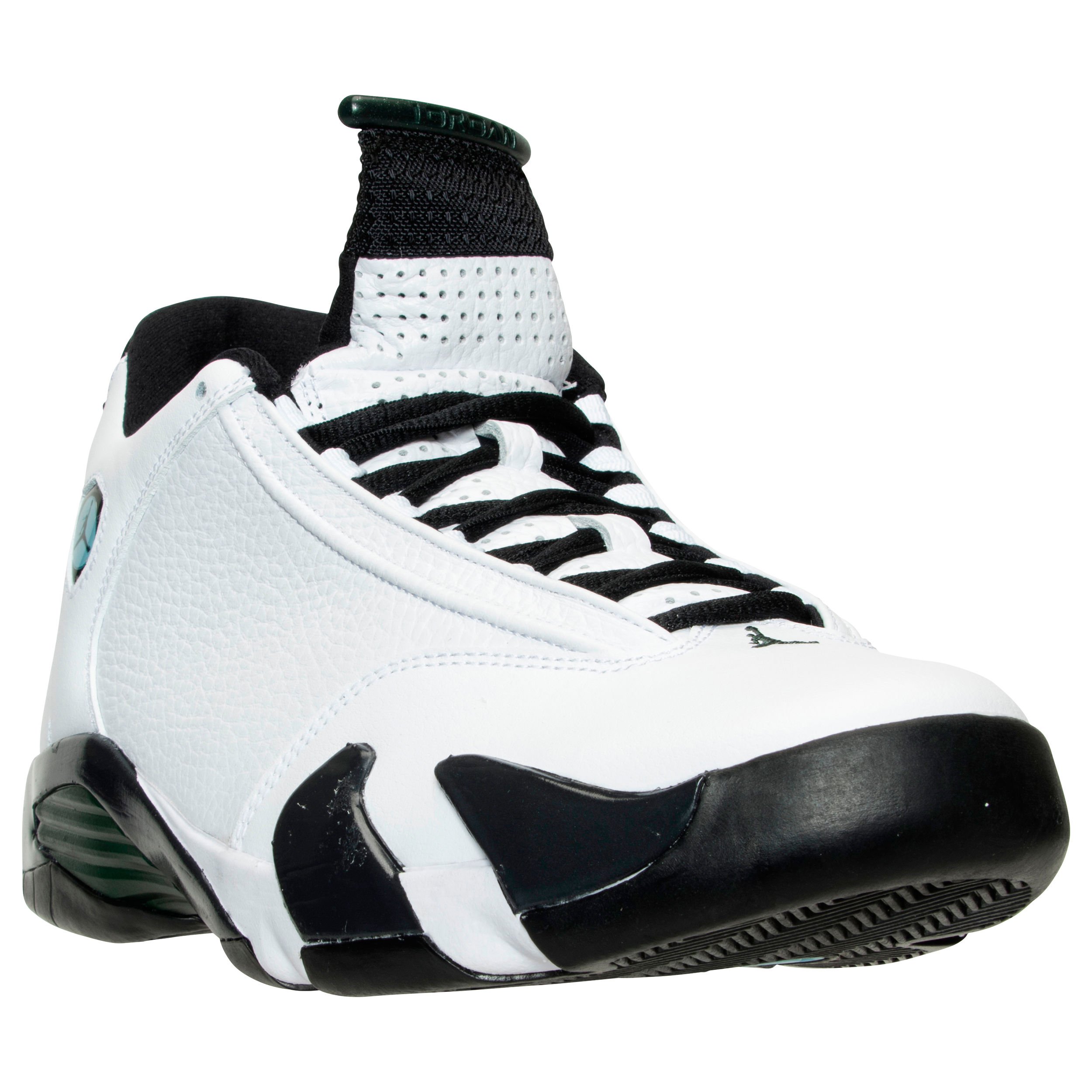 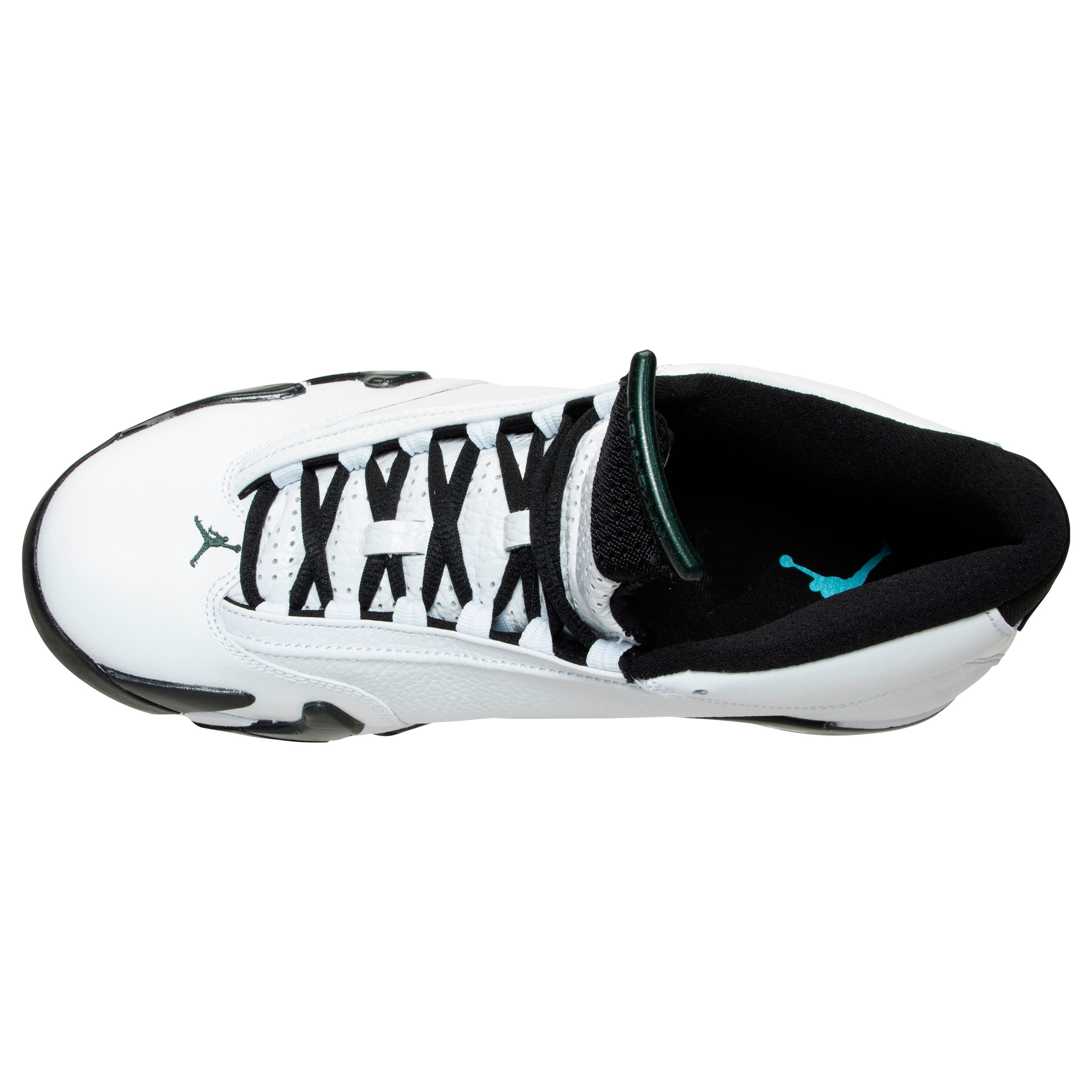 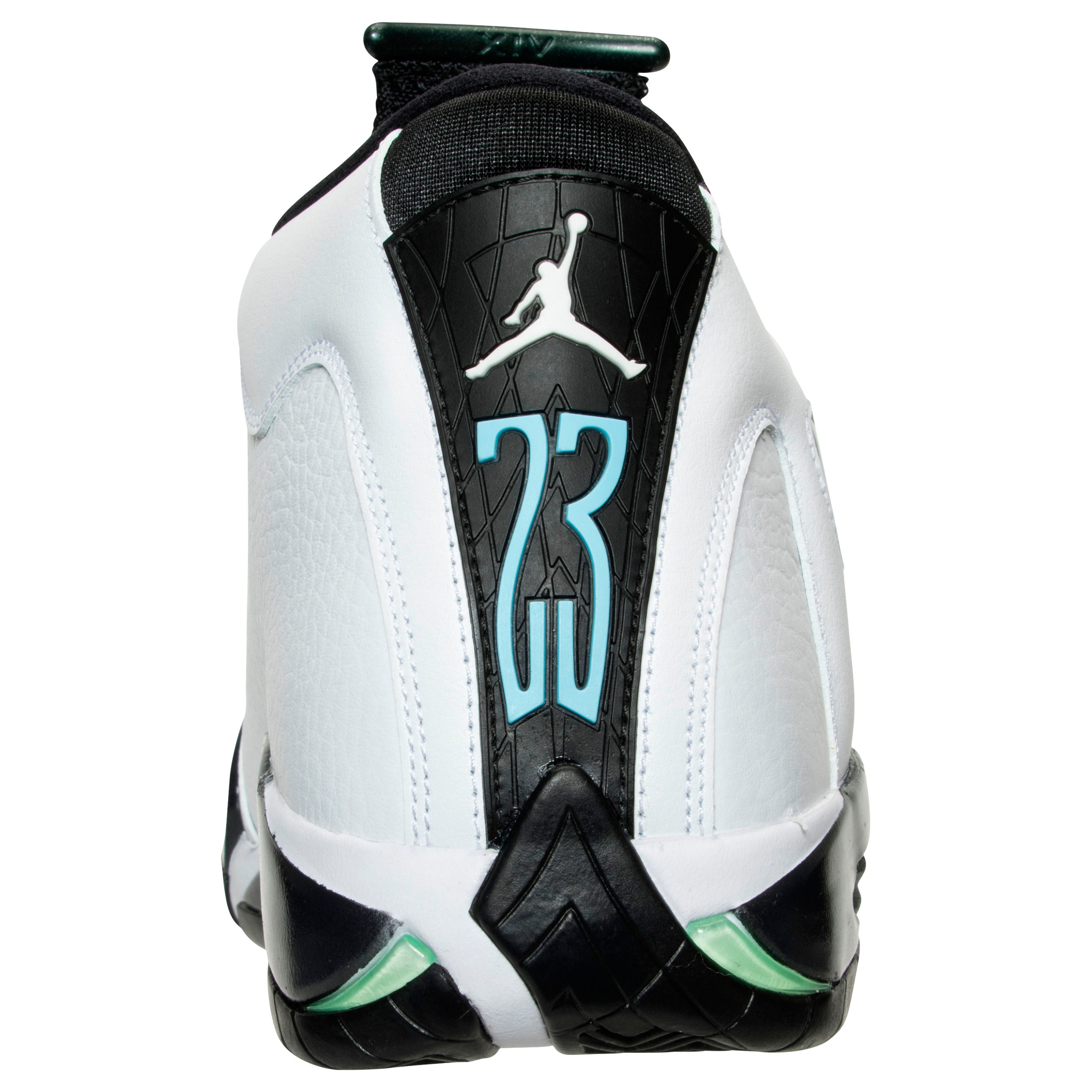 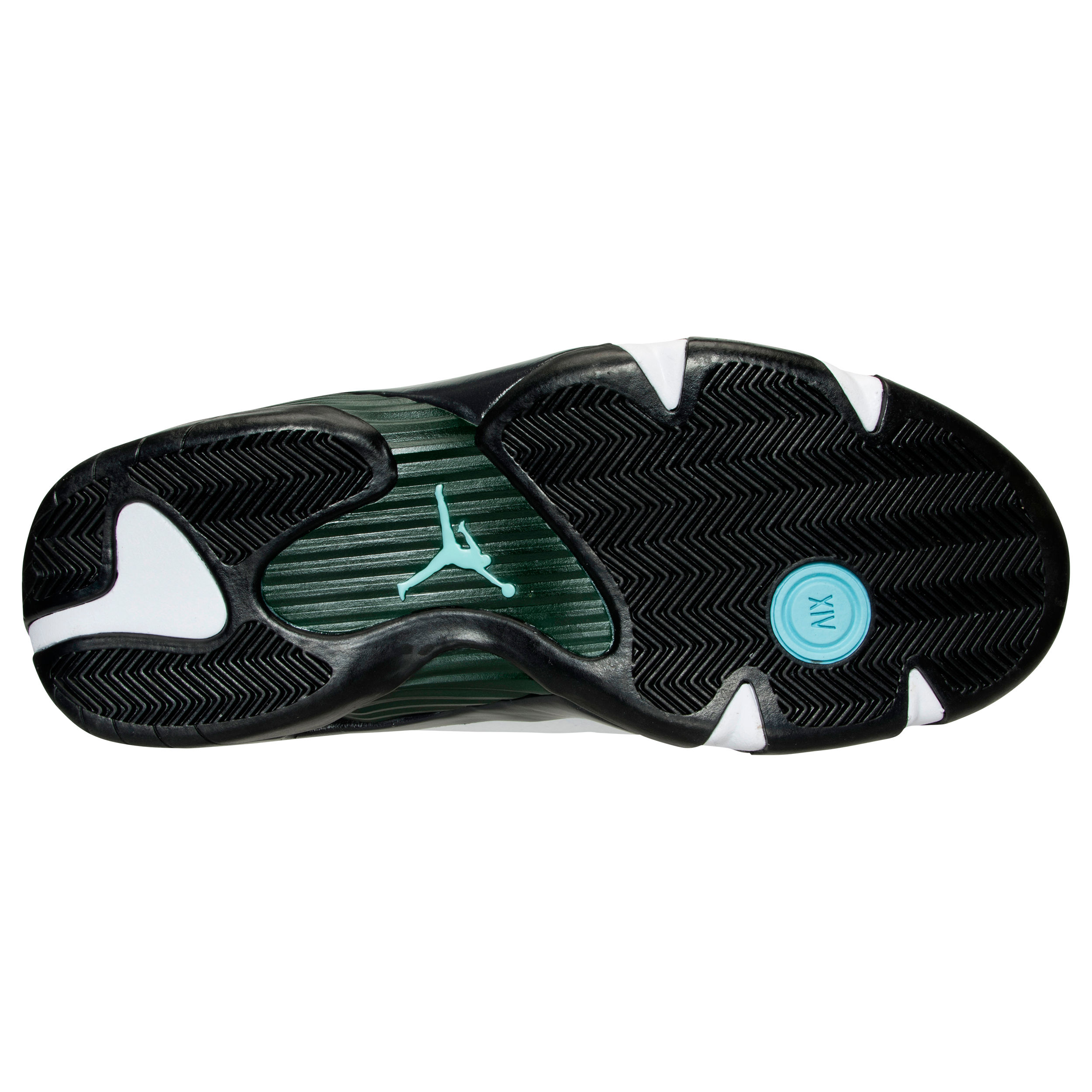