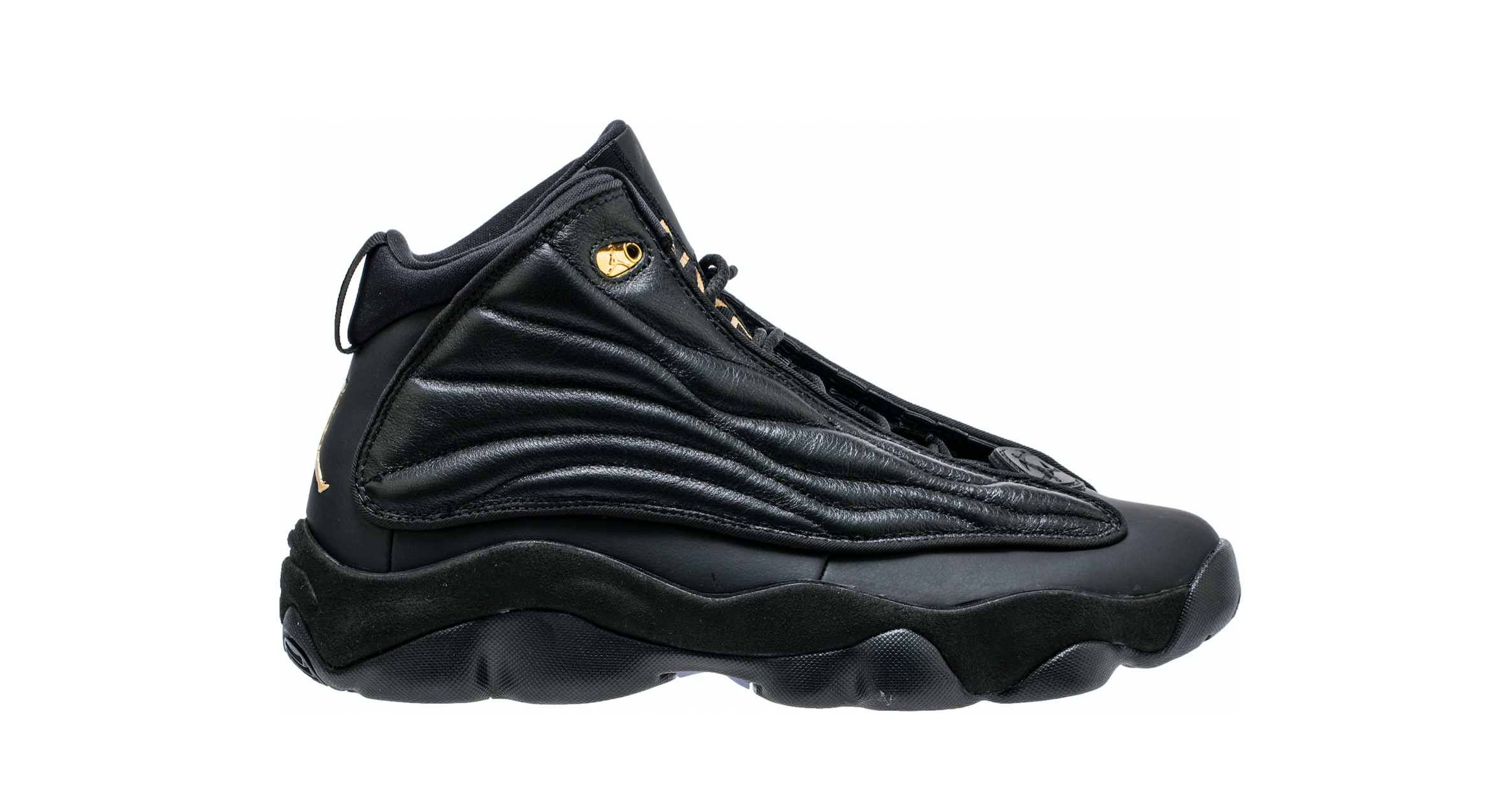 Way back in August of 2017 we reported that the Jumpman Pro Strong would be returning in 2018. Well, it looks like one colorway has arrived early.

2018 marks twenty years since the Jumpman Pro Strong originally released. While tech specs are still unknown, the original version of the shoe was an Air Jordan 13 clone.

The Jumpman Pro Strong featured heel and forefoot Zoom Air, a carbon fiber midfoot shank, and a leather upper. It was heavier than the Air Jordan 13 and geared towards “strong” power players on the court like Vin Baker, the shoe’s signature endorser.

Are you excited to see the Jumpman Pro Strong return? This writer is waiting on the white/green/black colorway… 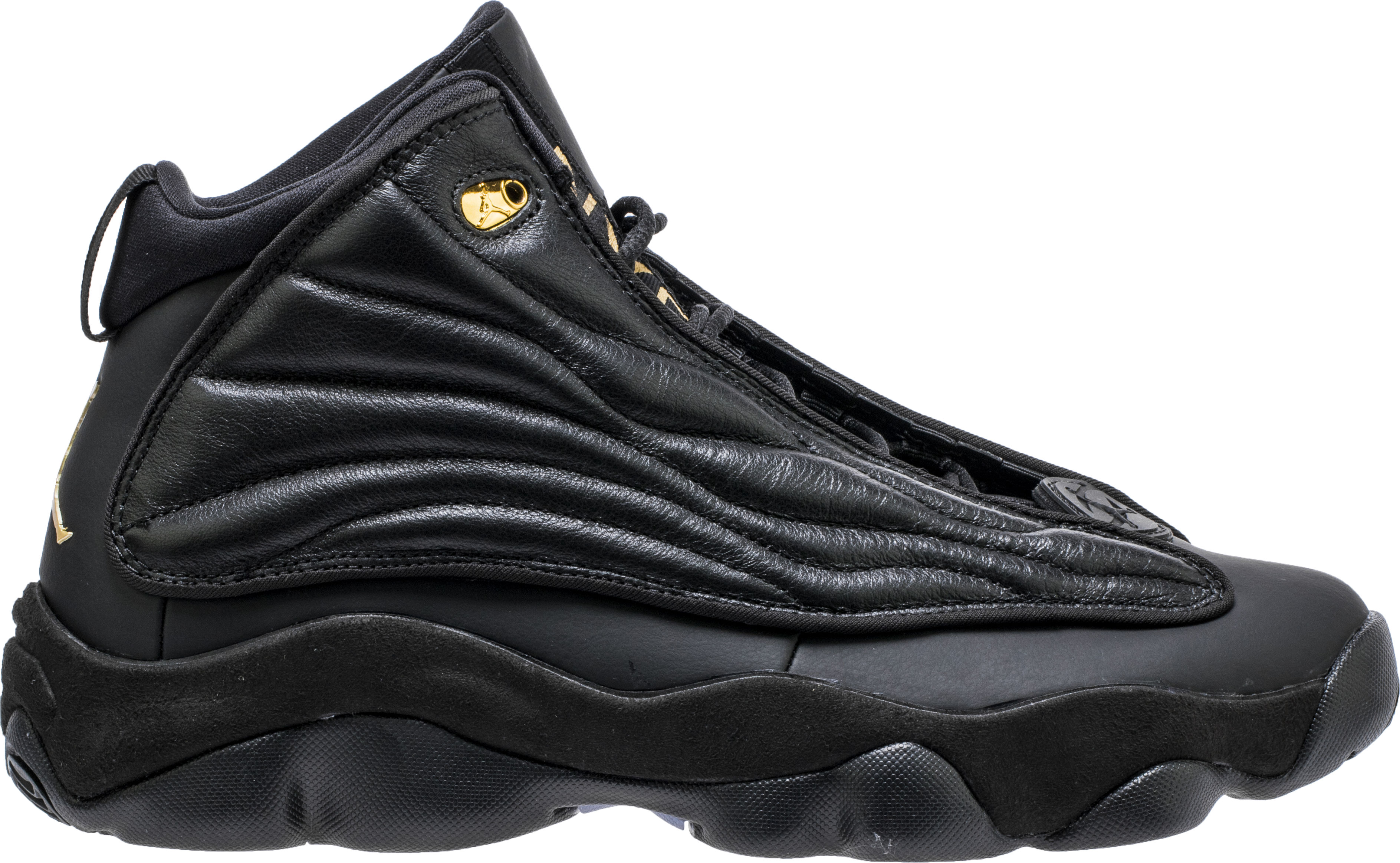