Official release details have finally arrived for the two-part Air Jordan IX Pinnacle pack and you may want to sit down.

This premium Jordan Brand pack has made the rounds of our niche of the Internet due to its packaging. Like packs of trading cards, these Jordan IXs come in a sealed pack — and you won’t know what you’re getting until you break it open.

What are you paying for that mystery? $250. Make sure you’re really feeling both pairs, because that’s $250 each. 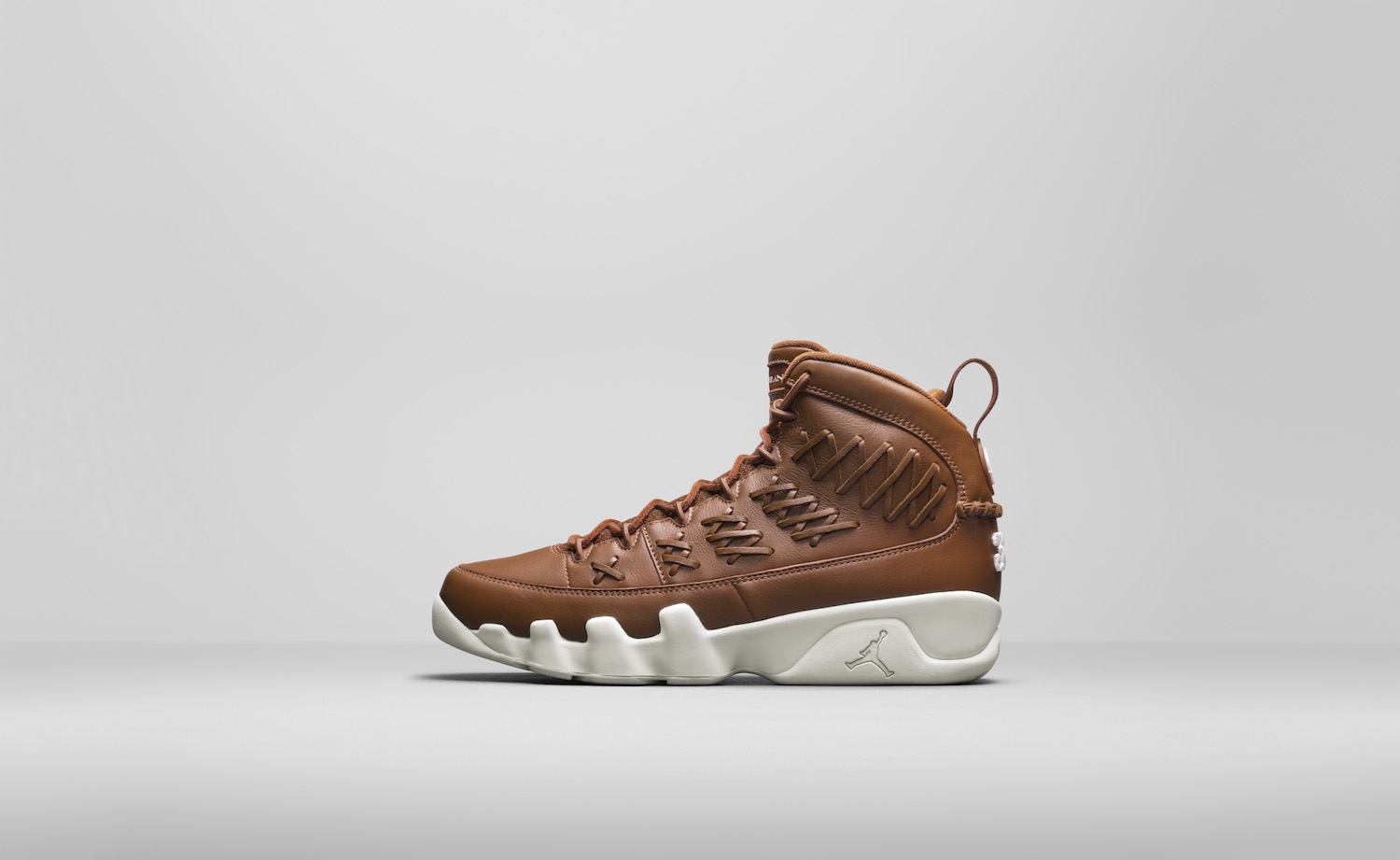 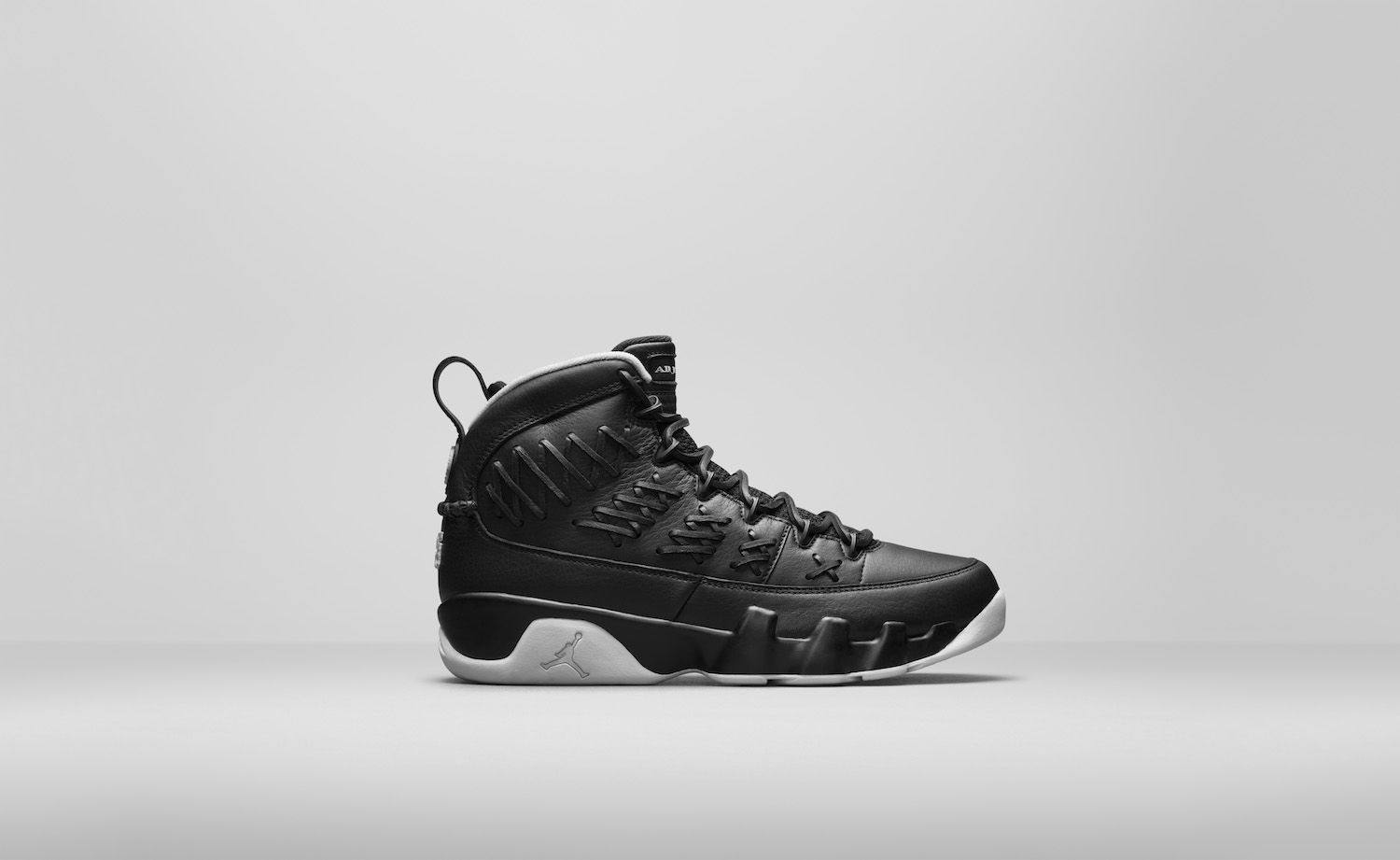 The latest Pinnacle pack celebrates Michael Jordan’s baseball ambitions. In 1994, after Jordan retired from basketball in 1993 due to the tragic murder of his father, he signed a minor league baseball contract with the Chicago White Sox.

Jordan played briefly for two teams: the Birmingham Barons, where he wore #45, and the Scottsdale Scorpions, where he wore #35. In honor of both stints, the brand is releasing matching jerseys with Michael Jordan’s numbers. The brown Air Jordan IX features the #35 while the black wears #45. Matching hats are also releasing, although pricing for the apparel was not disclosed in Jordan Brand’s statement. 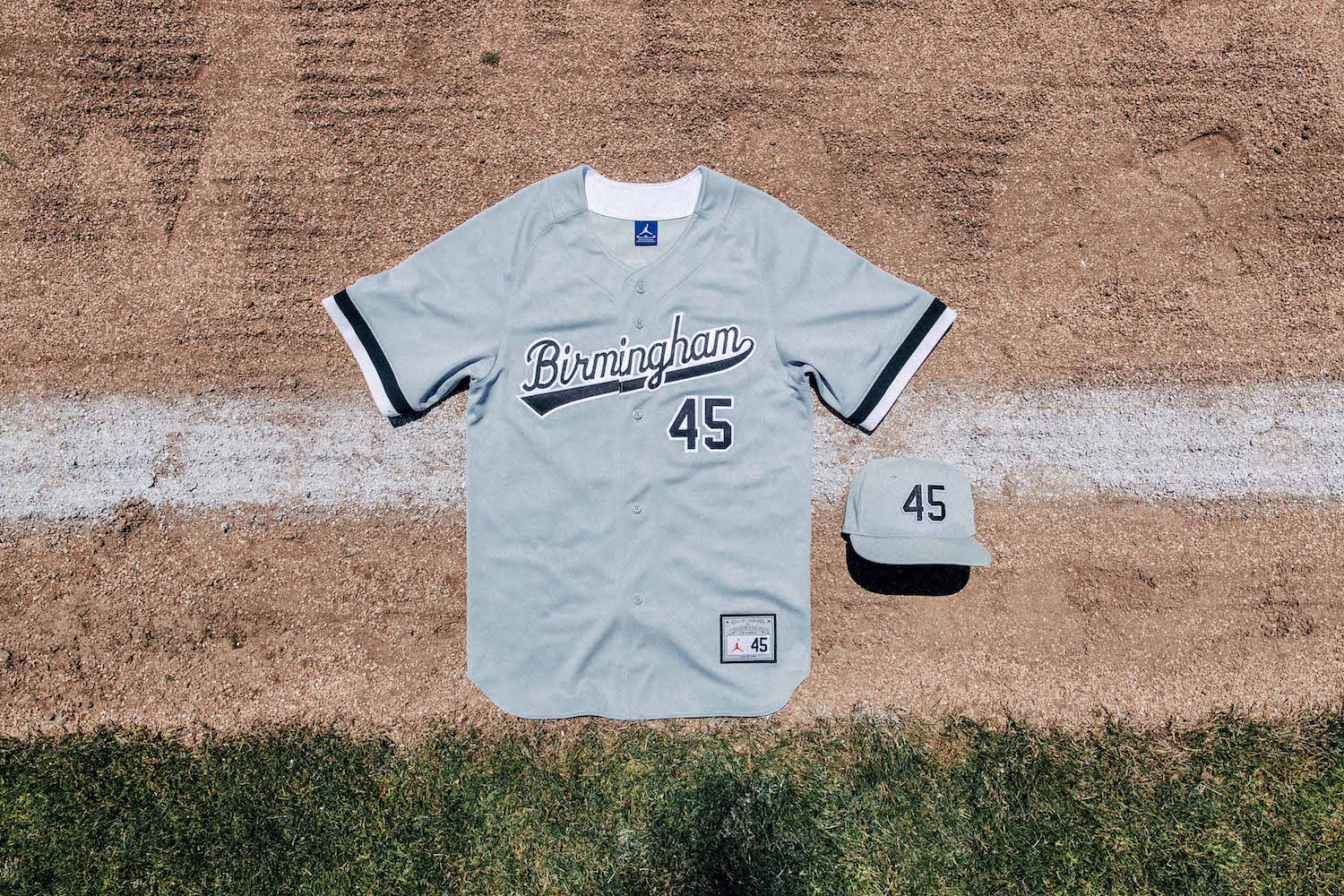 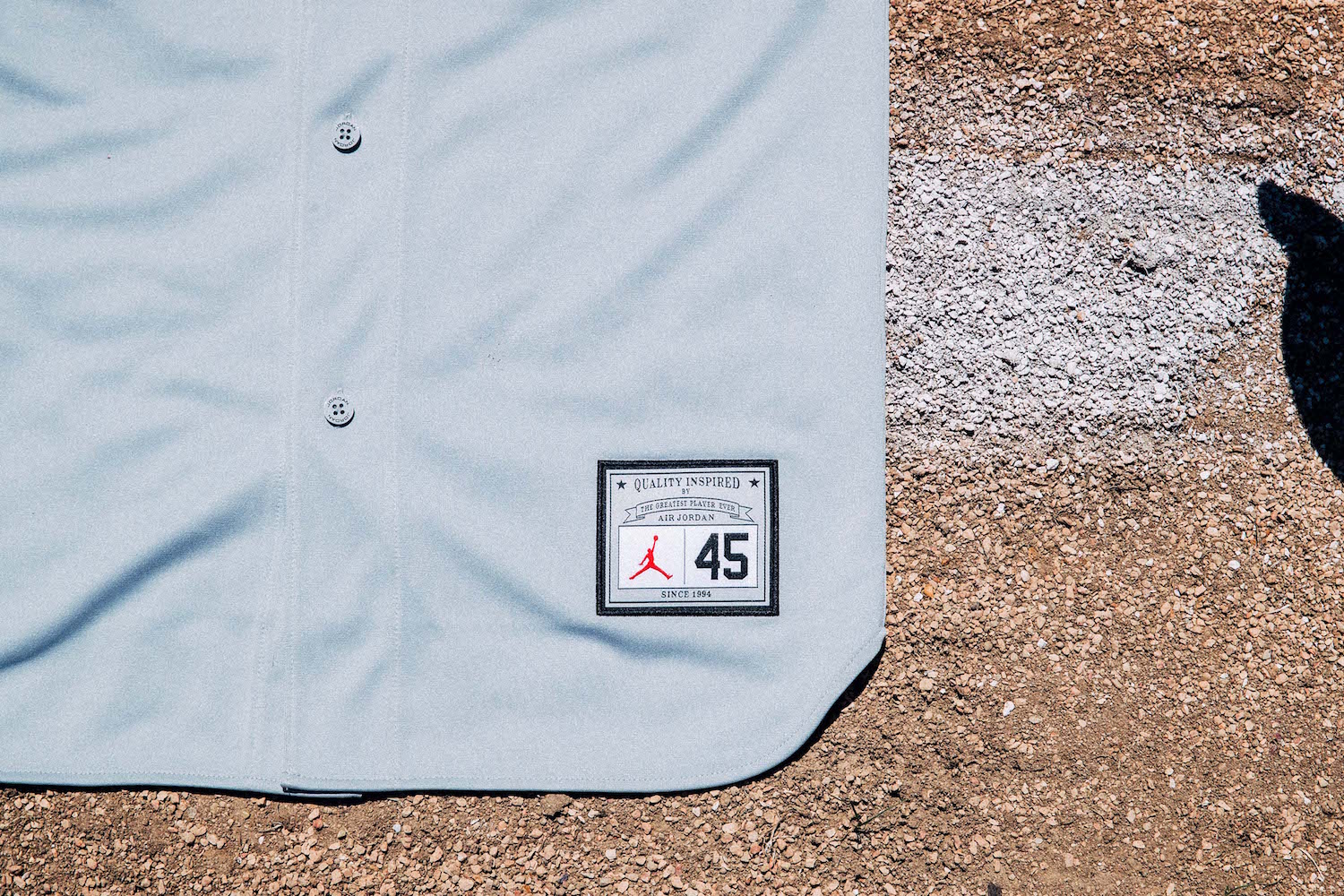 The Air Jordan IX Baseball collection will release on July 15 at the locations below. Let us know if you’ll be picking up this mystery pack. 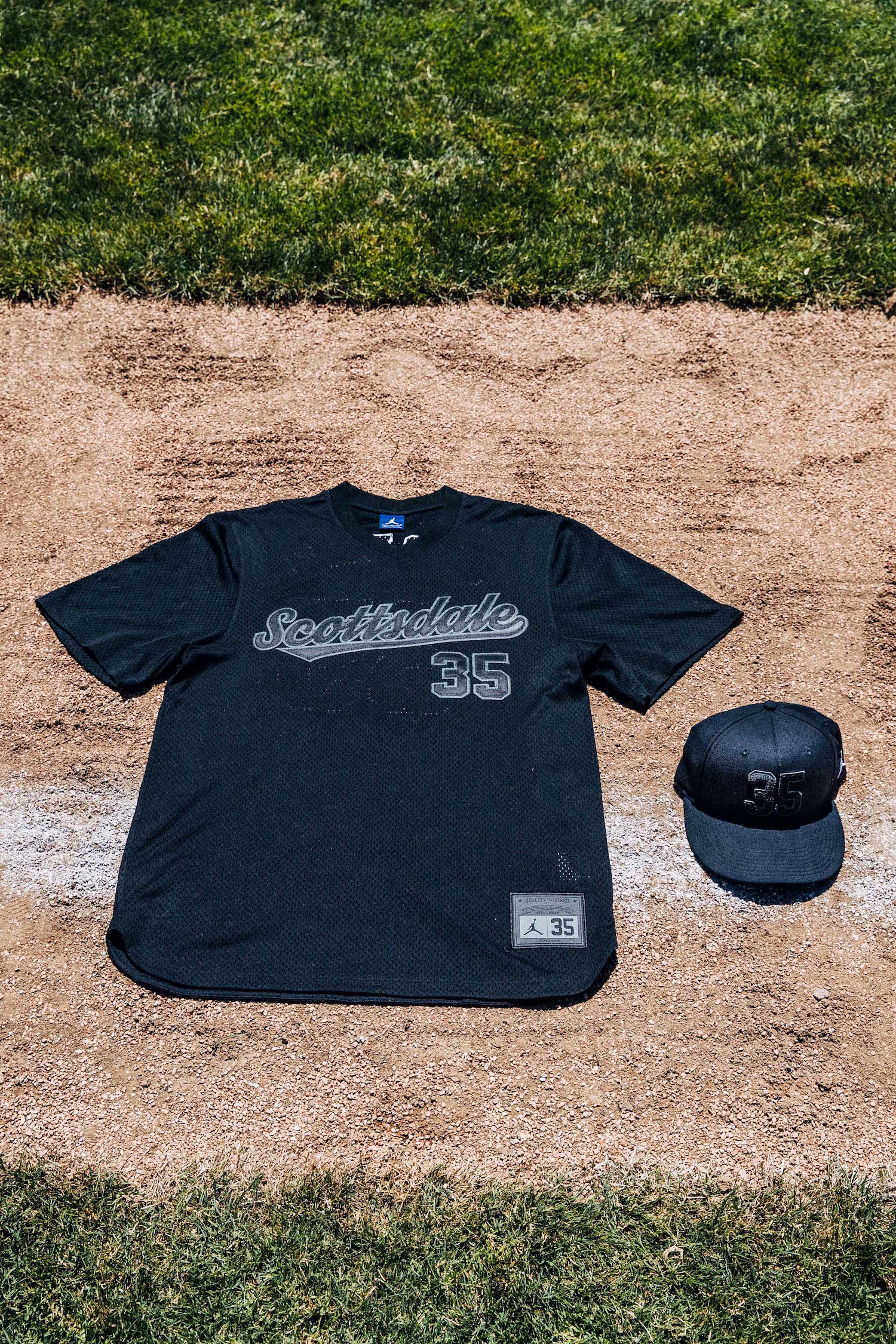 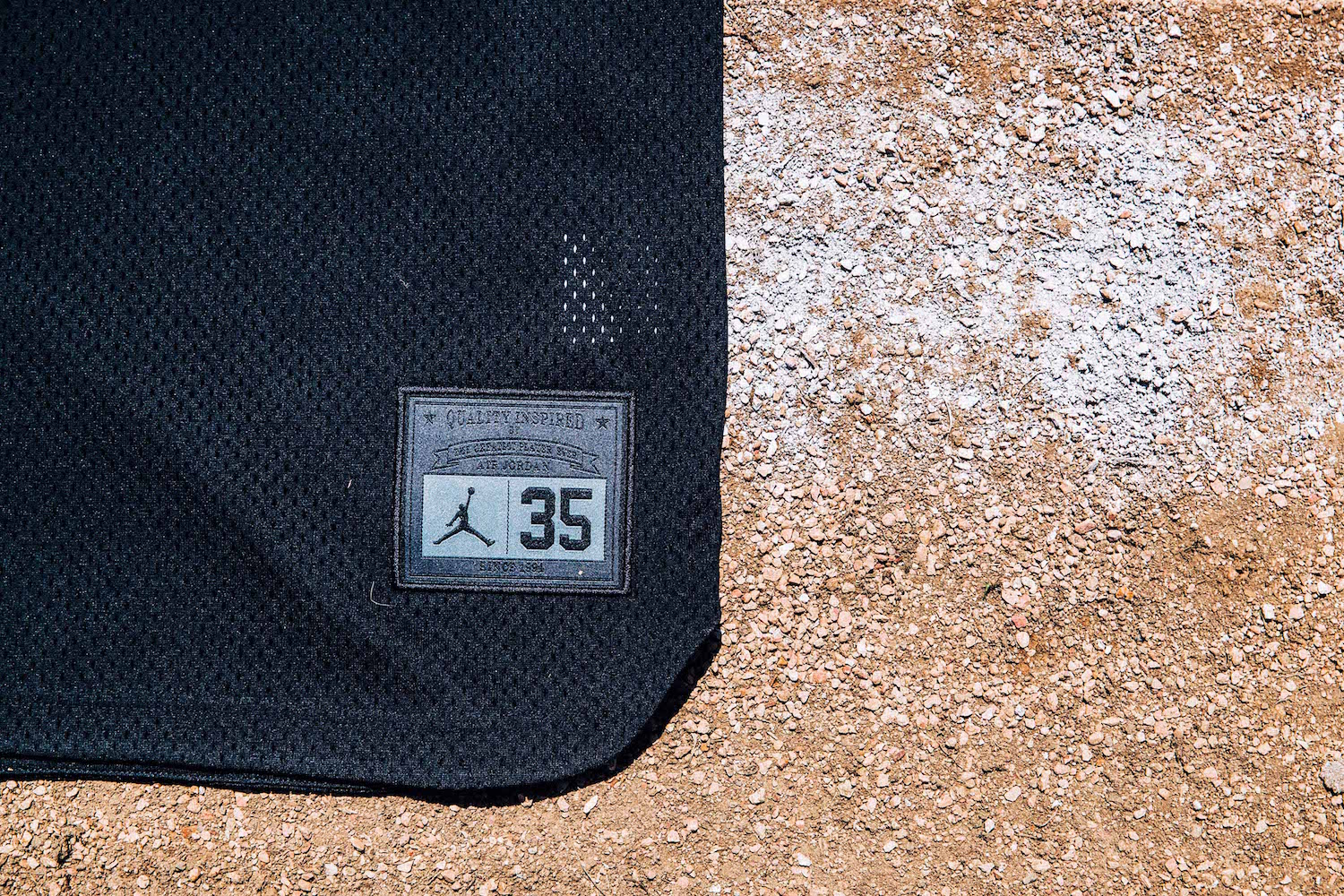 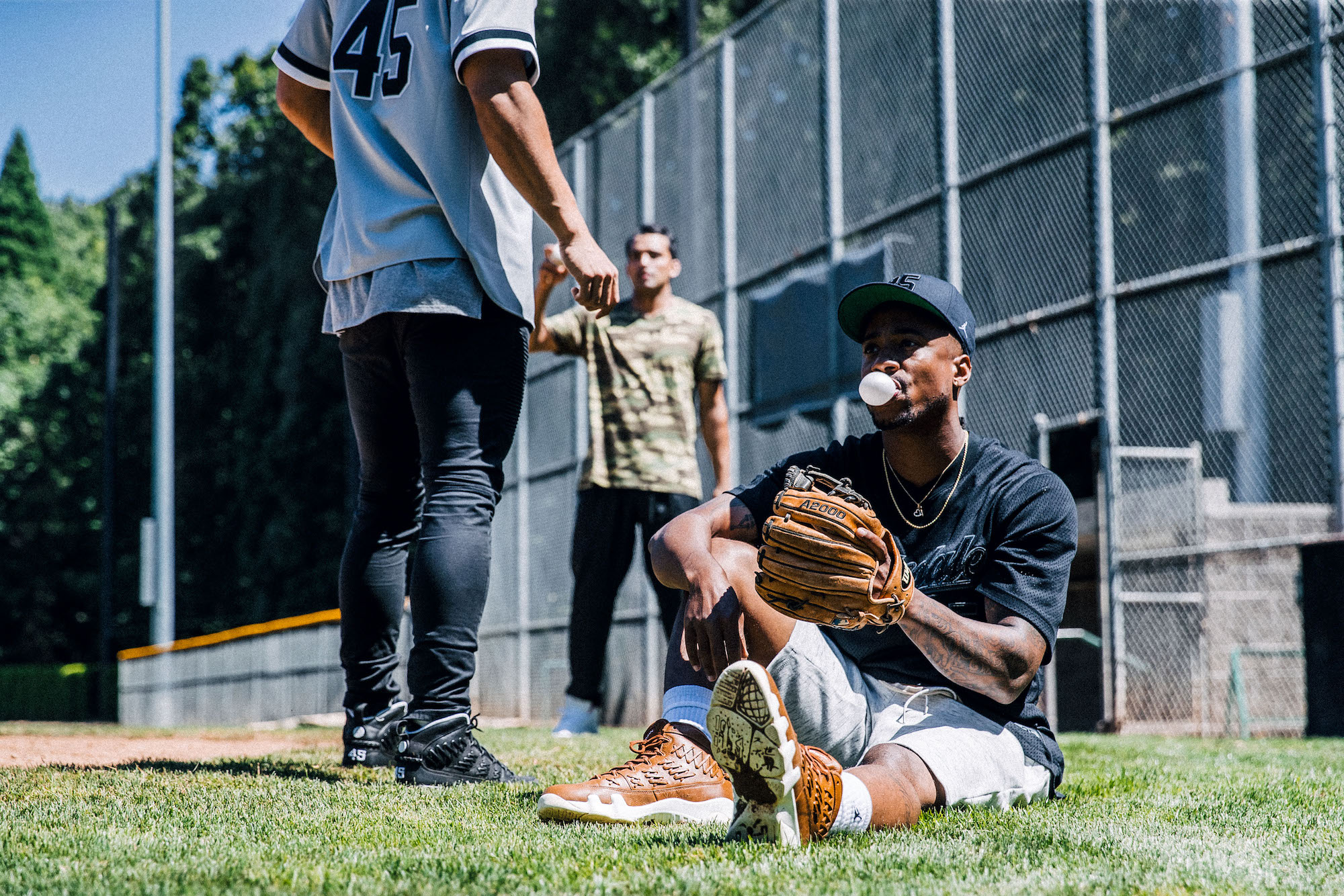 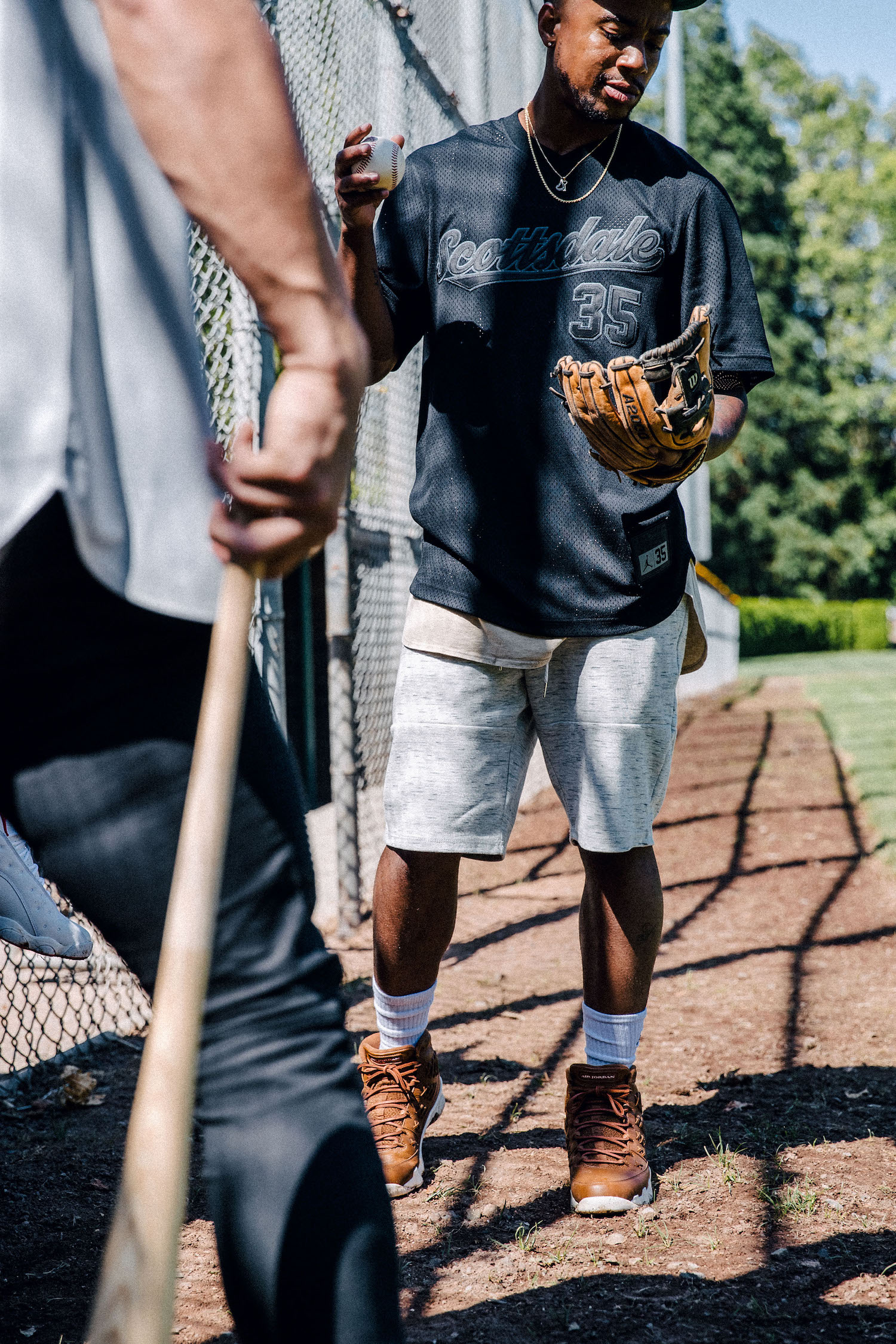 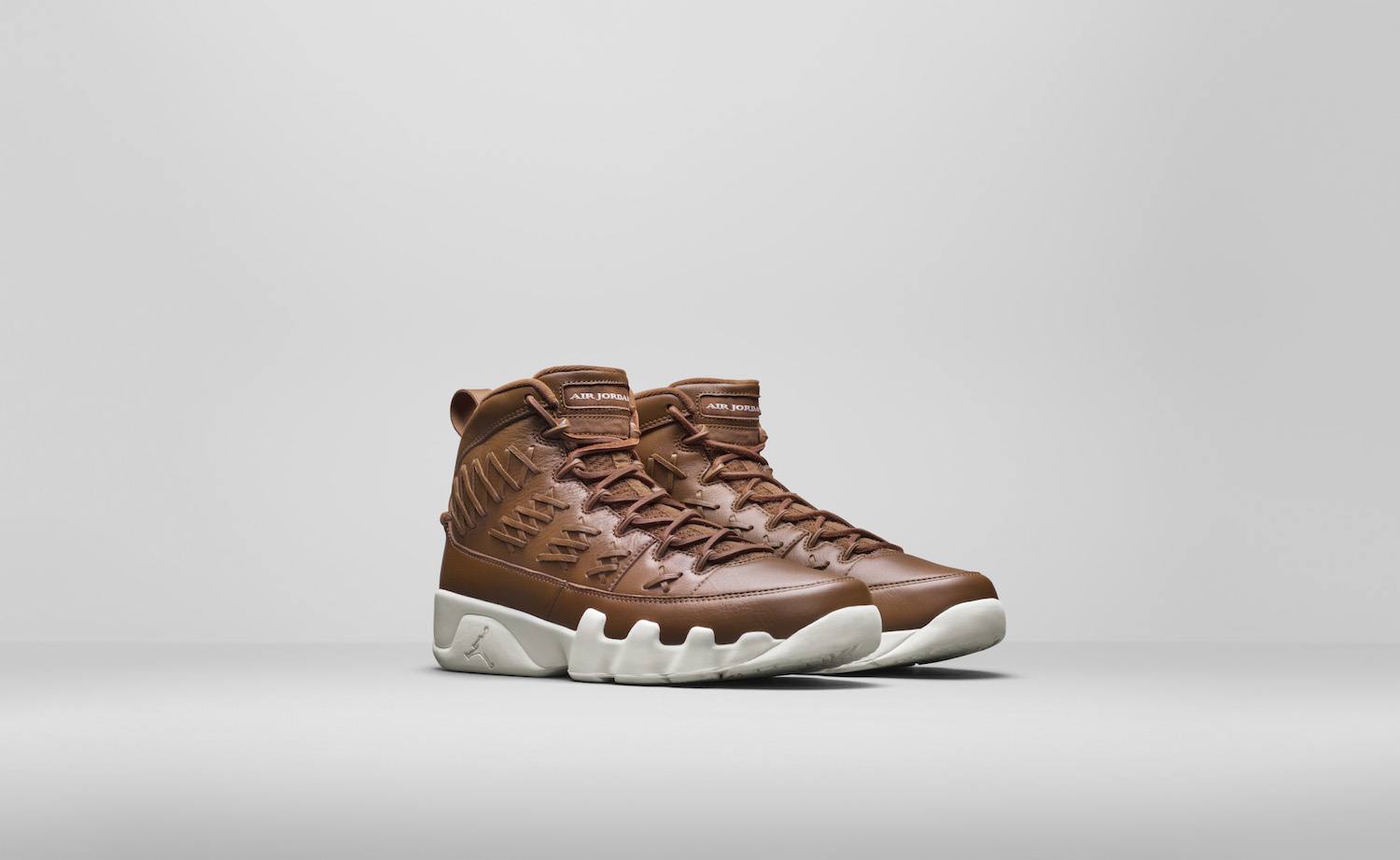 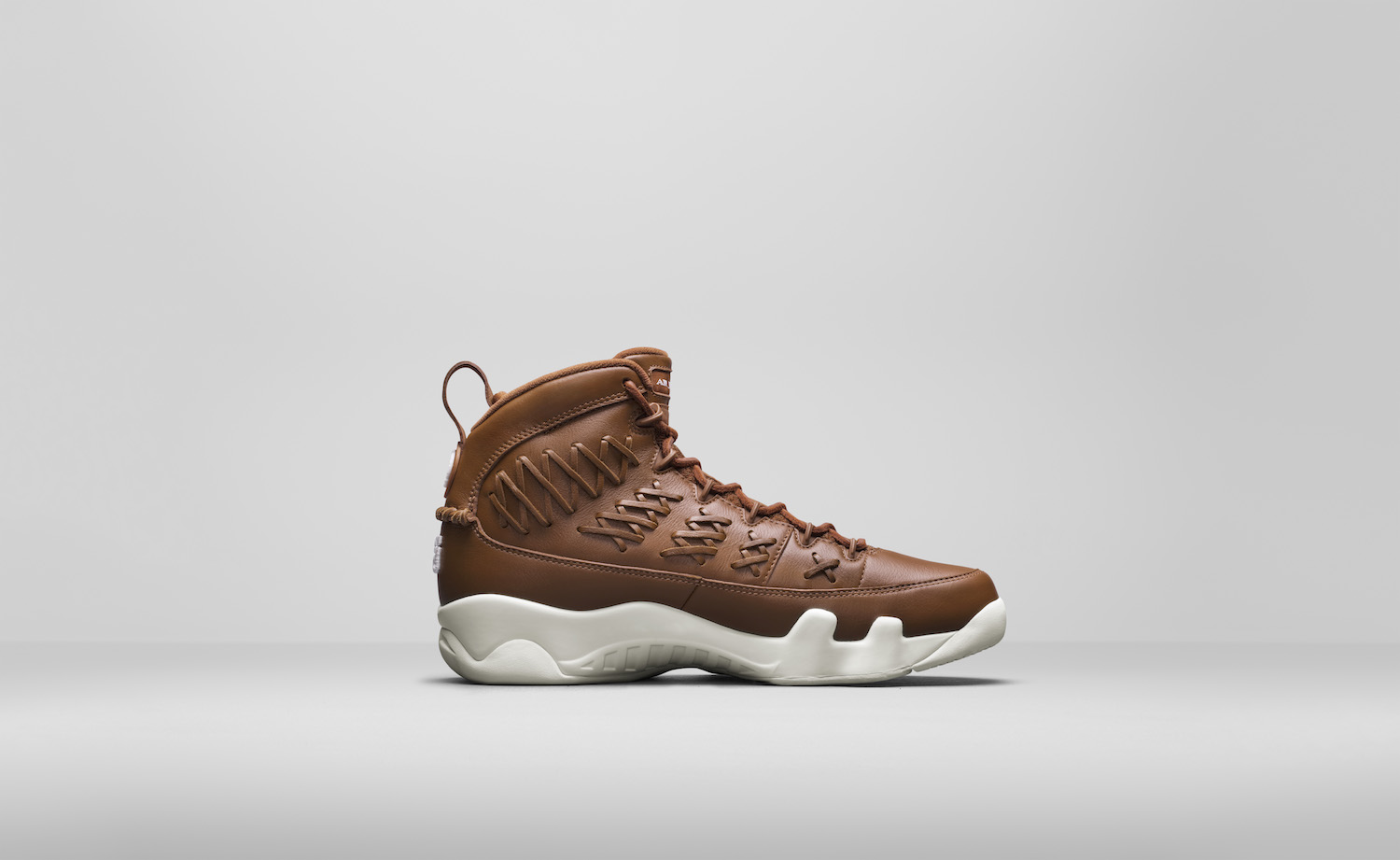 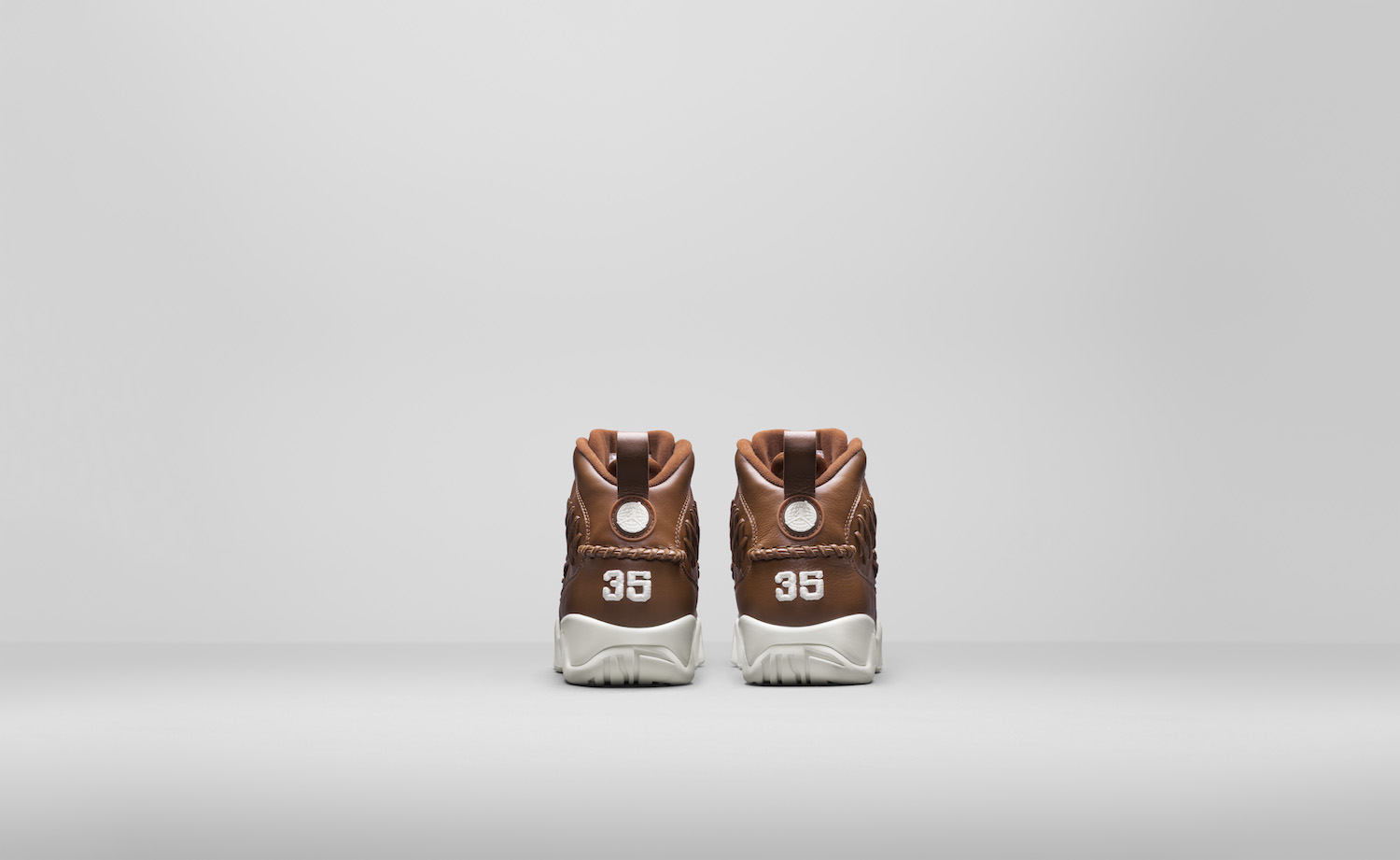 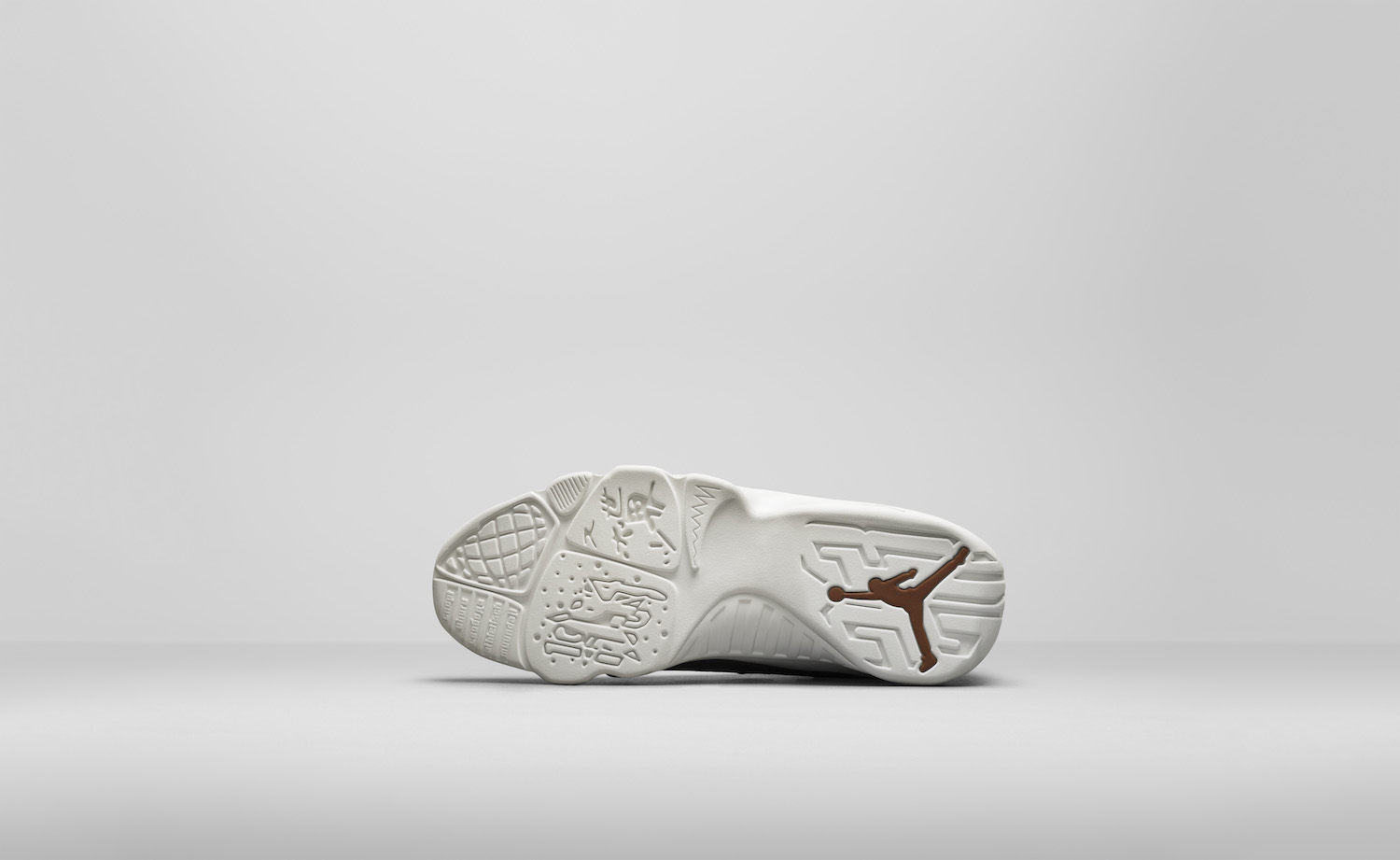 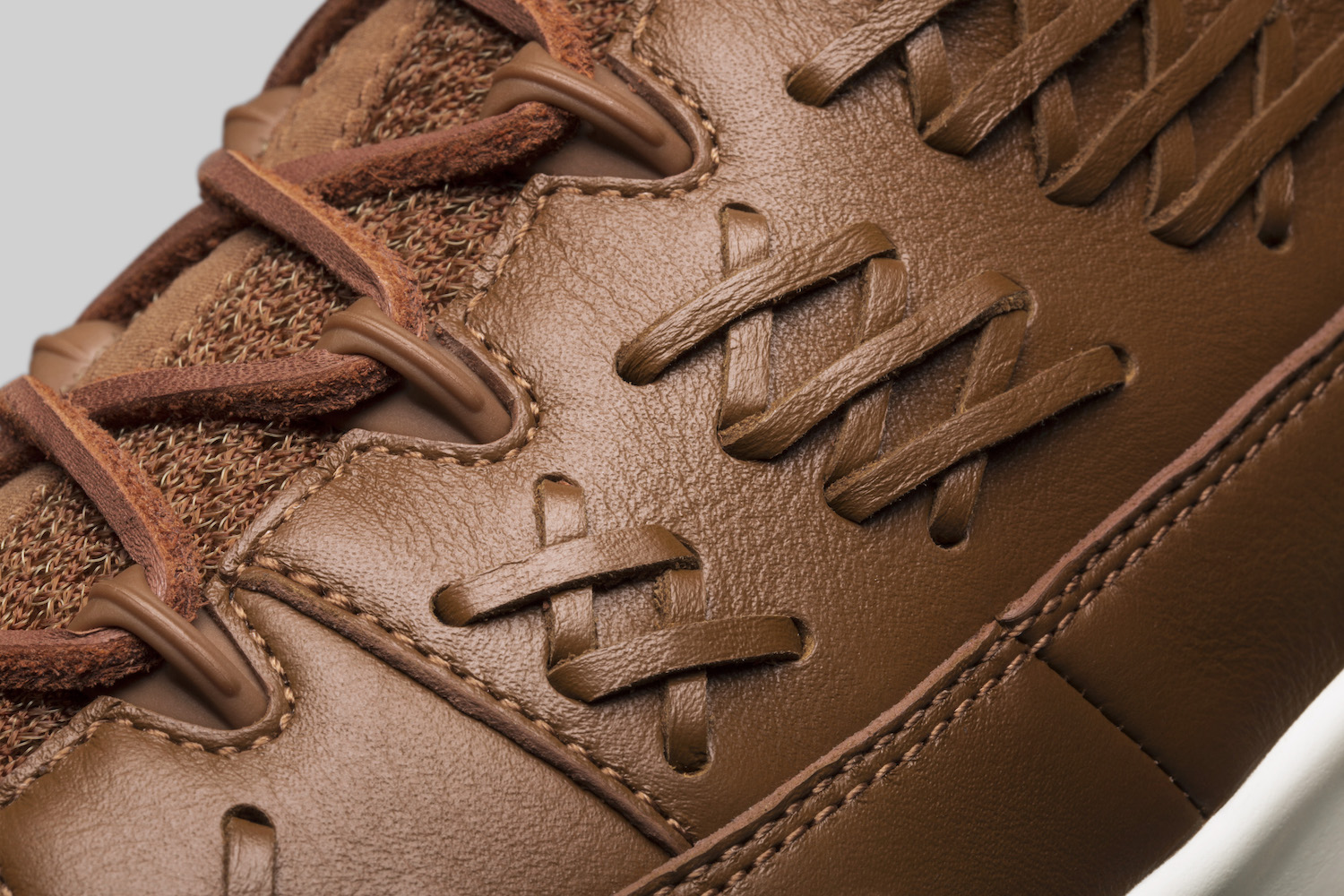 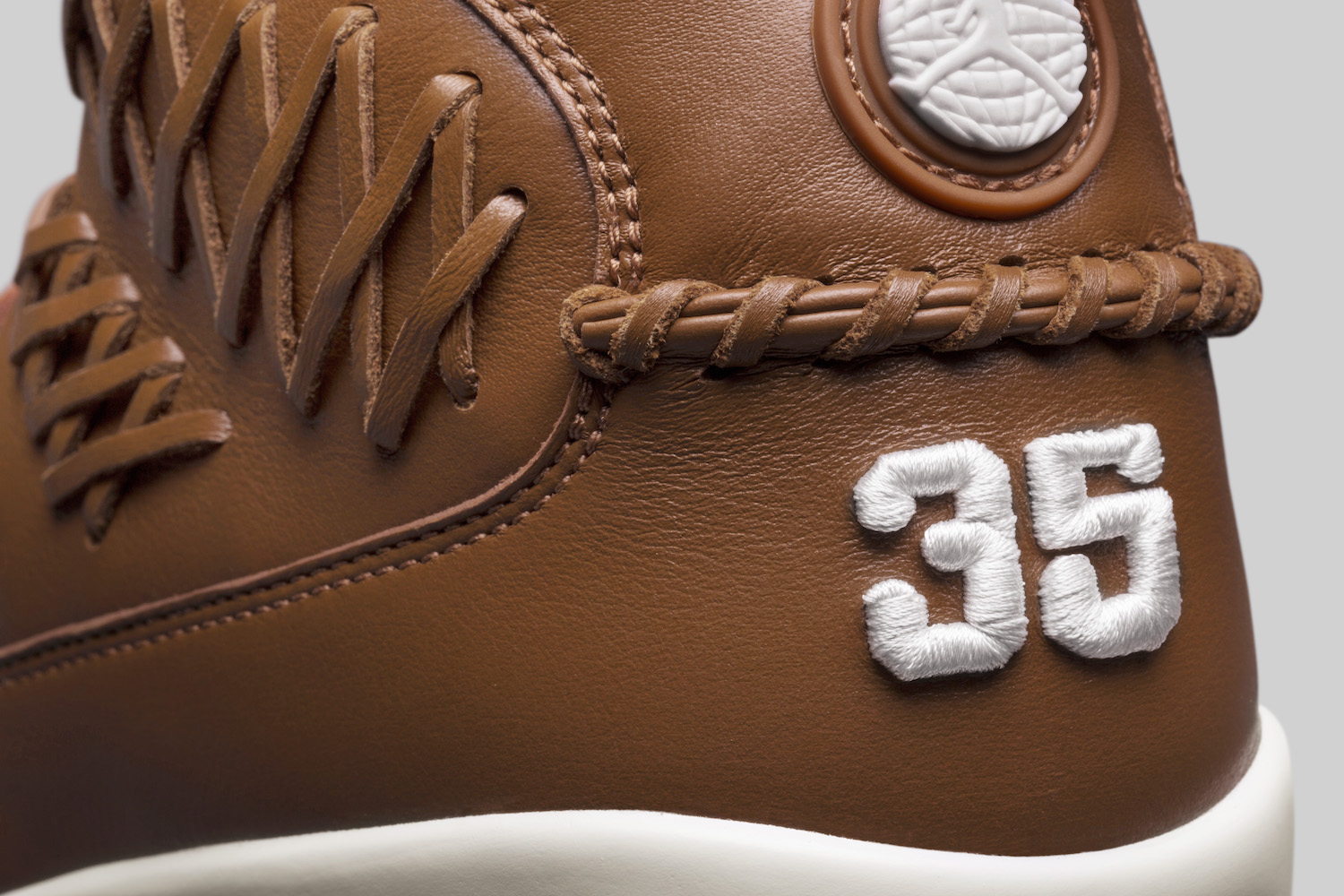 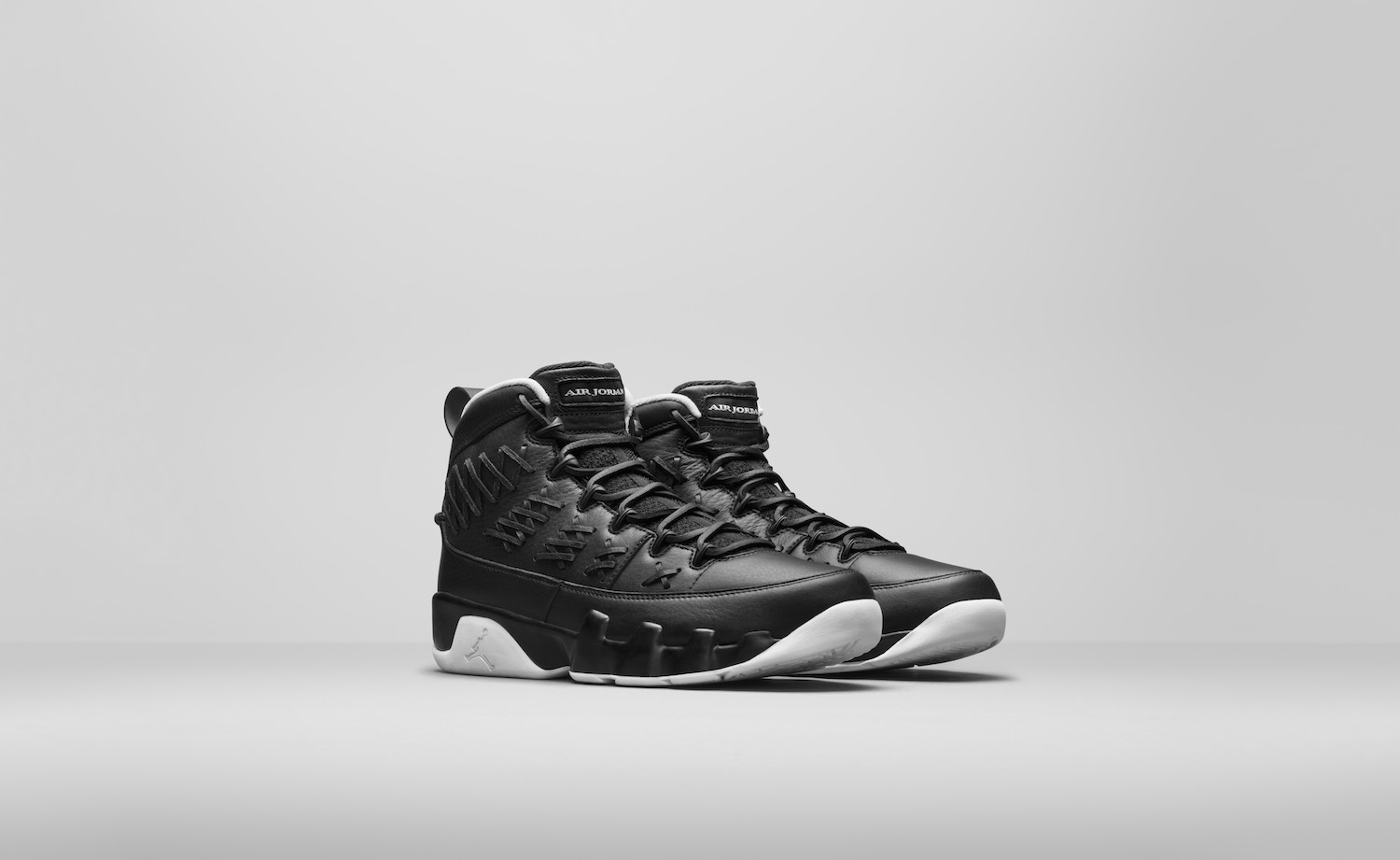 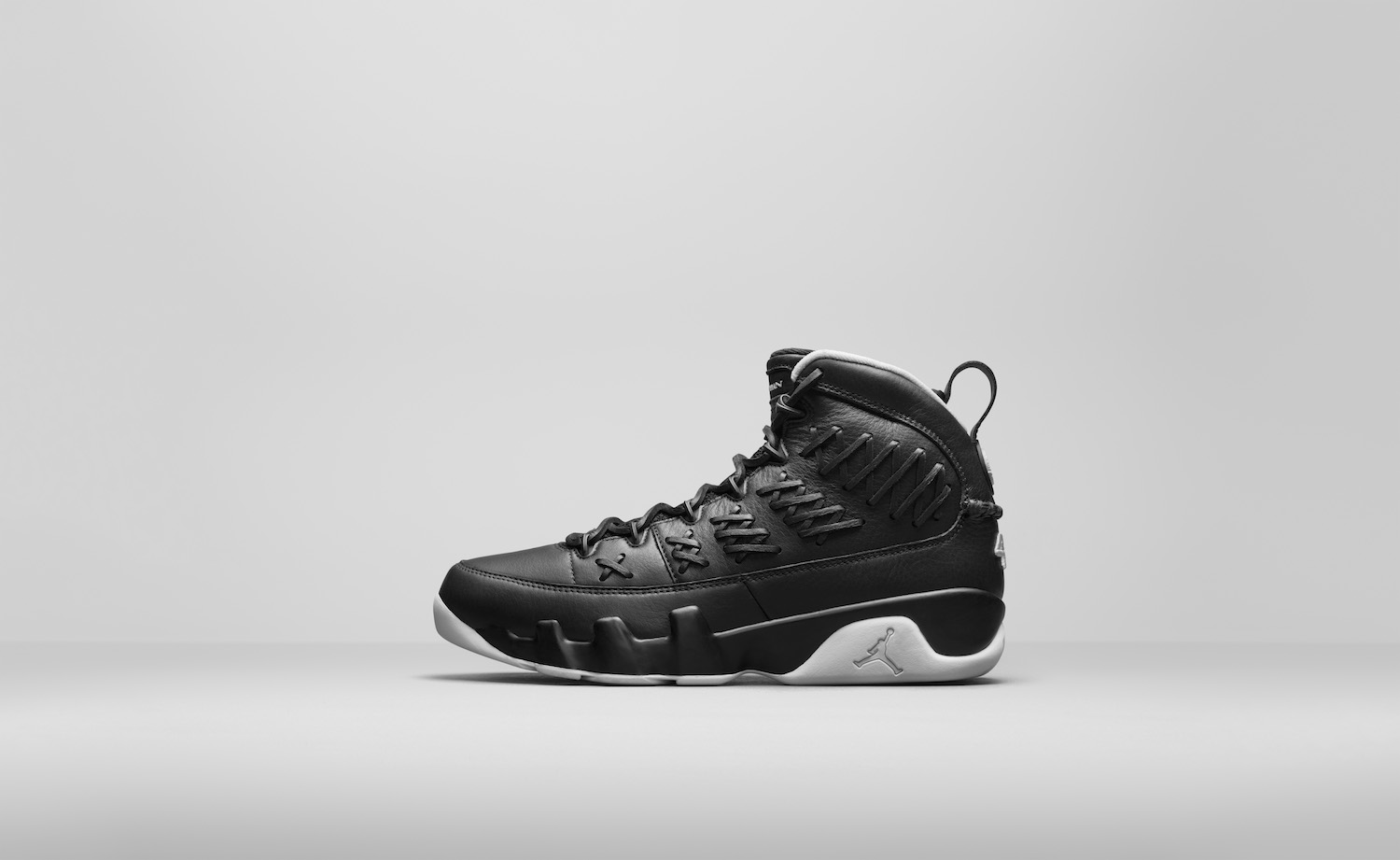 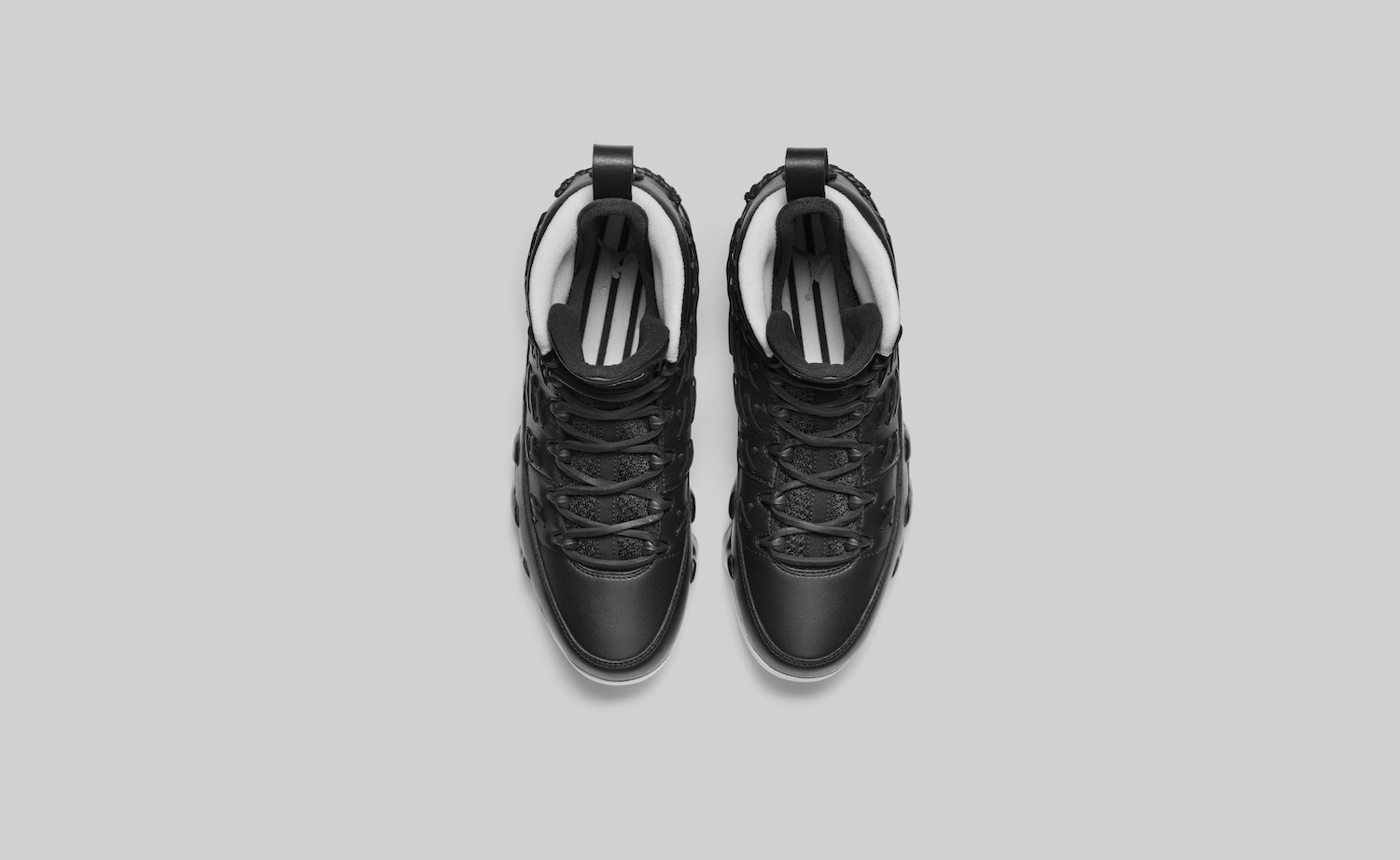 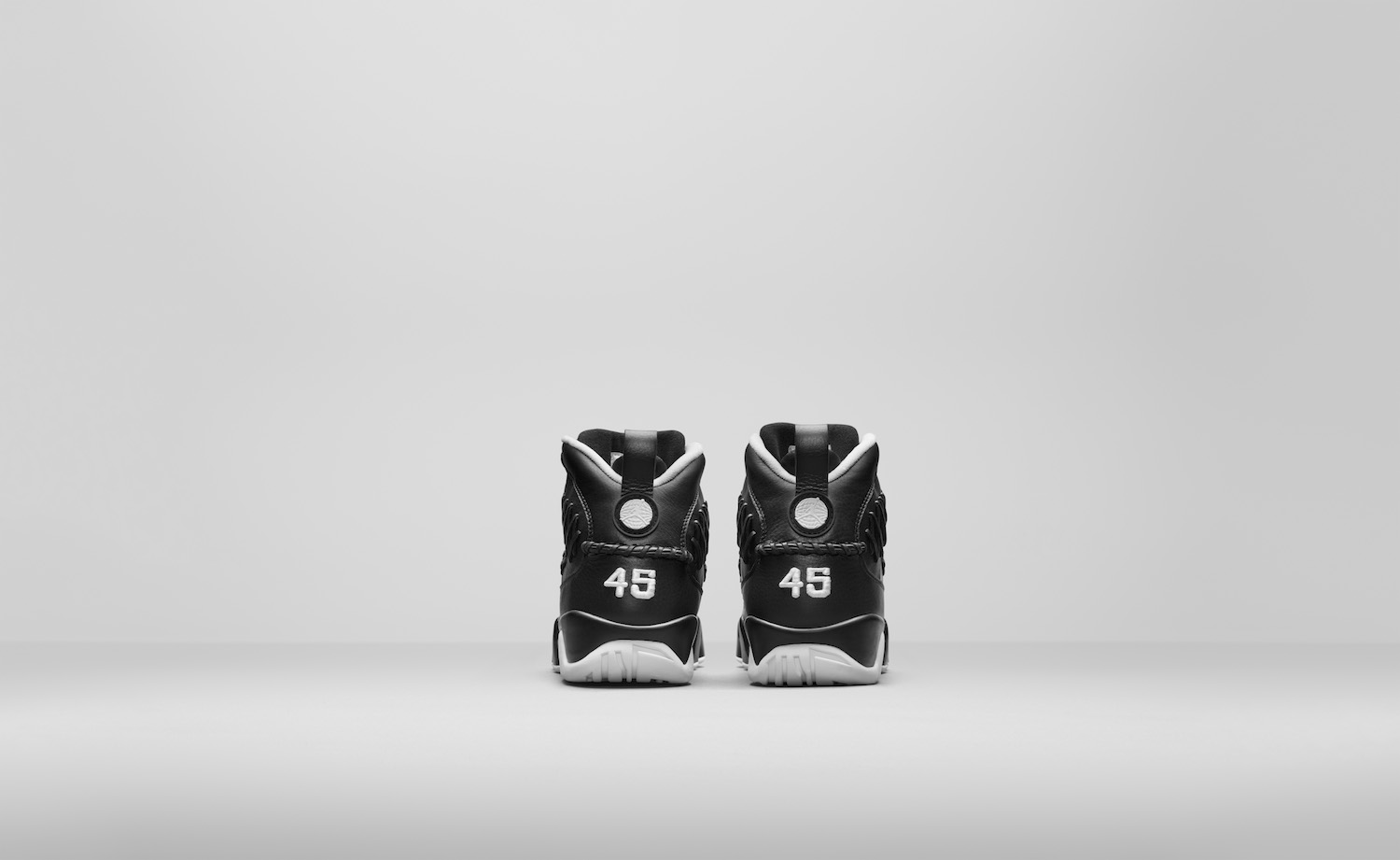