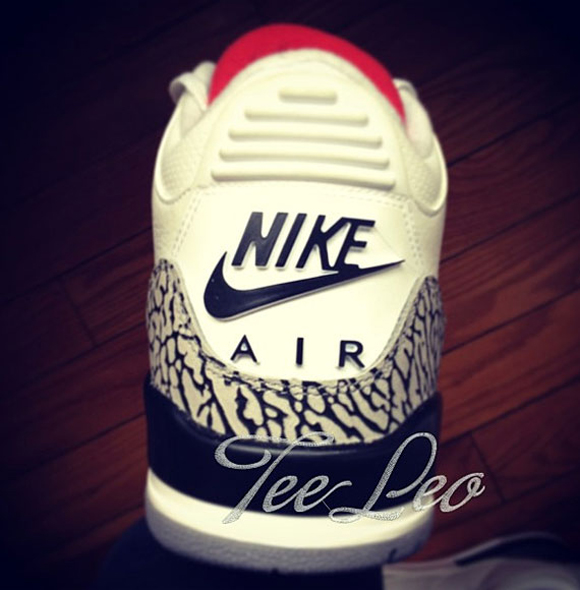 They just re-released in 2011 and now they will be re-re-re-re-released again… this time they are rumored to feature the iconic Nike Air branding on the heel tab.

Rumored to celebrate the MJ’s ’88 Slam Dunk Contest win, these bring back what fans have been asking for for years… and the funny thing is now they are complaining that they don’t want Nike Air due to Hypebests… confusing isn’t it?

Either way, I ruined my 2011 White/ Cements so depending on availability… I’ll try to snag a pair. 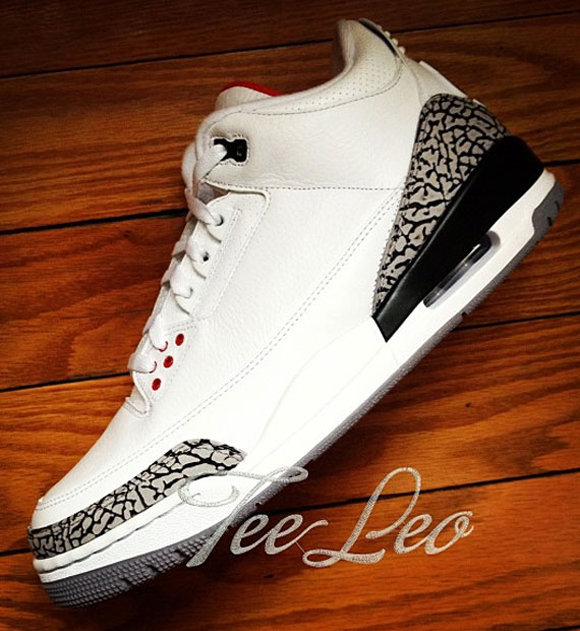