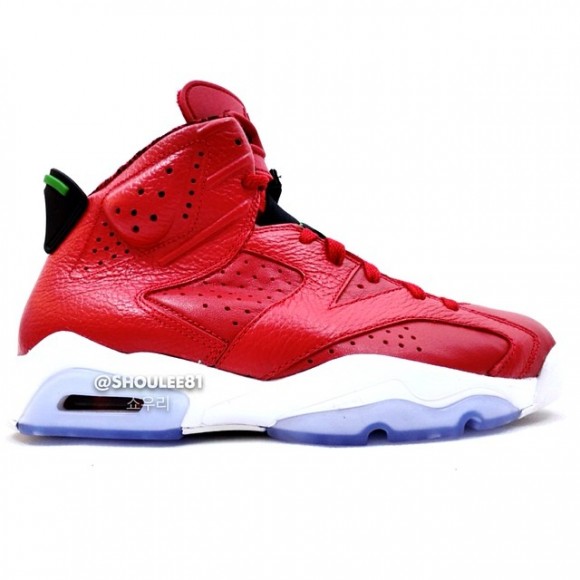 The Jordan 6 is generally seen as a historic shoe in the line, as it was on Michael Jordan’s feet when he won his first championship. Additionally, the year 1991 was when he his first finals MVP award, as well as his second regular season MVP. With that said, new images have surfaced revealing a unique Jordan colorway that looks to pay homage to all those achievements.

Sneakerheads have already speculated what the inspiration of the shoe is, nicknaming it things like Christmas (for the red and green), Spiz’ike (for the graphiti like print around the collar), and MVP. You  can even throw in common green and red things like ‘Big Apple’ or ‘Rose’ and it would fit these shoes.

Whichever the true name is, stay tuned to WearTesters for an official word on the backstory, as well as a release date. Let us know what you think of these retros and speculate in the comments the true meaning of the sneakers. 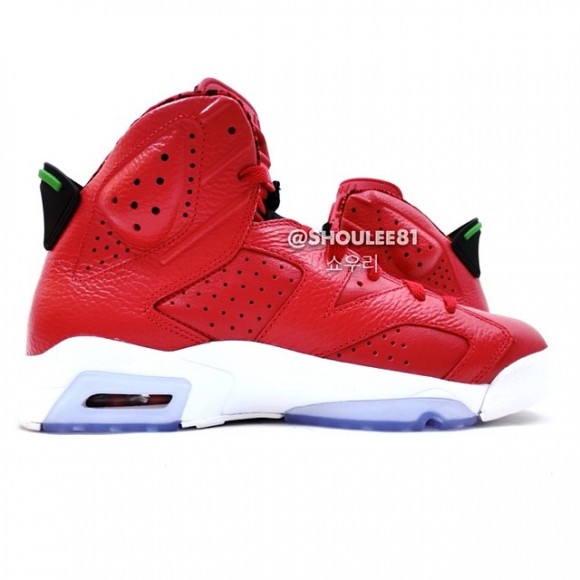 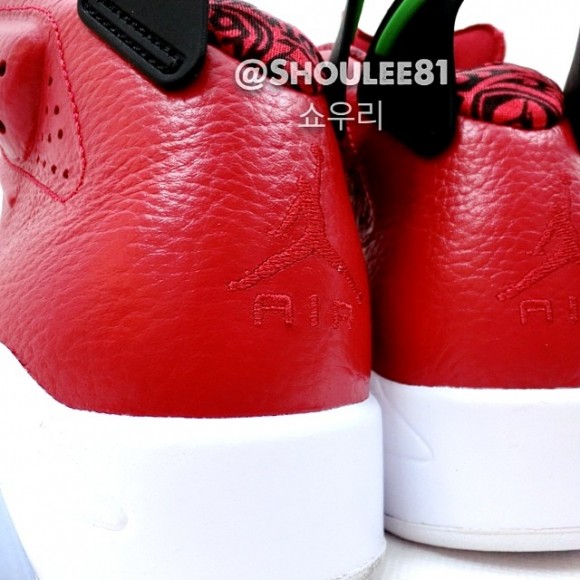 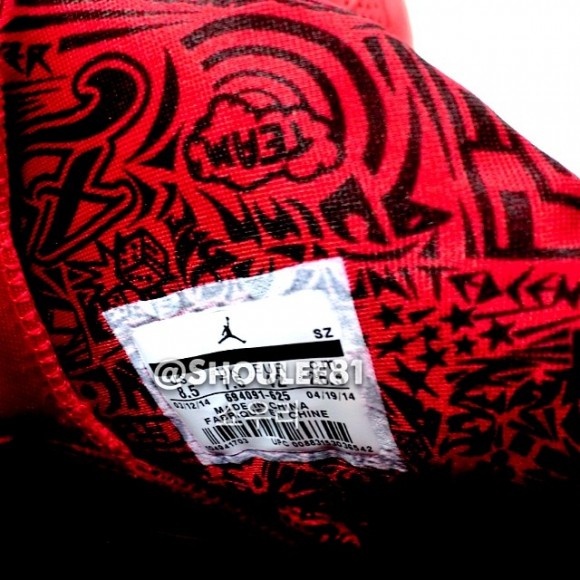 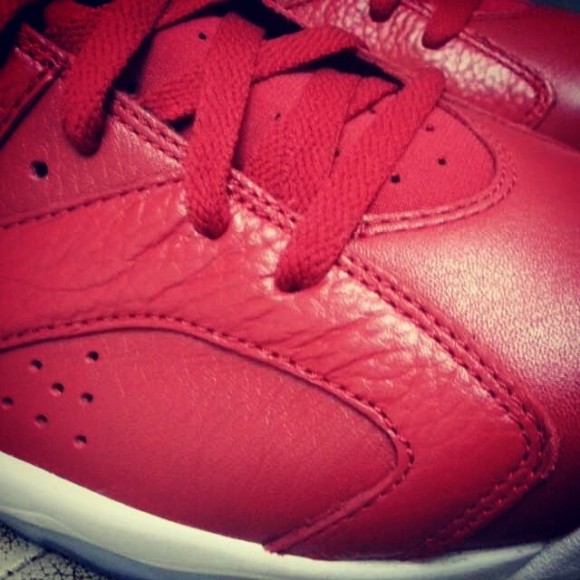 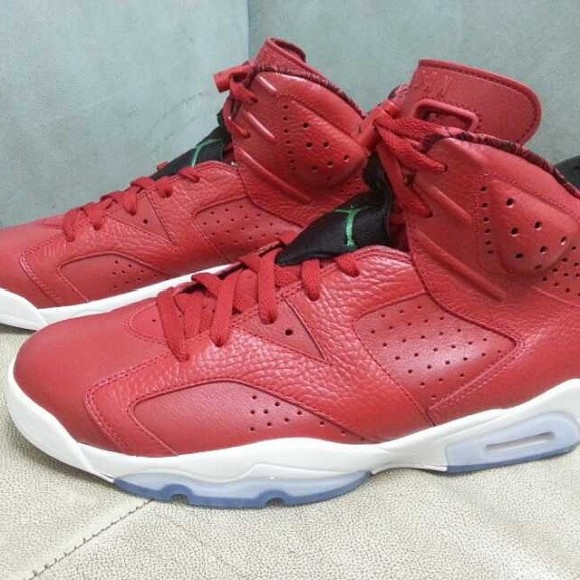 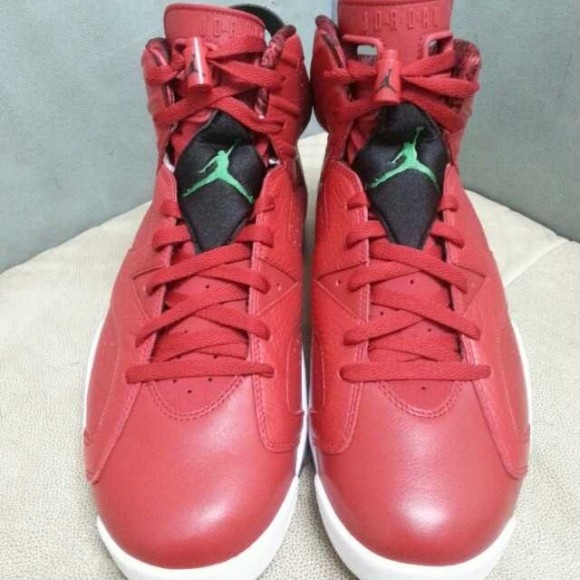 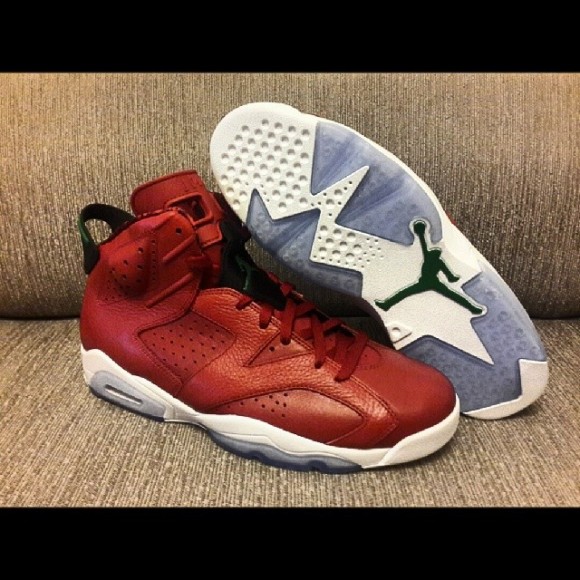 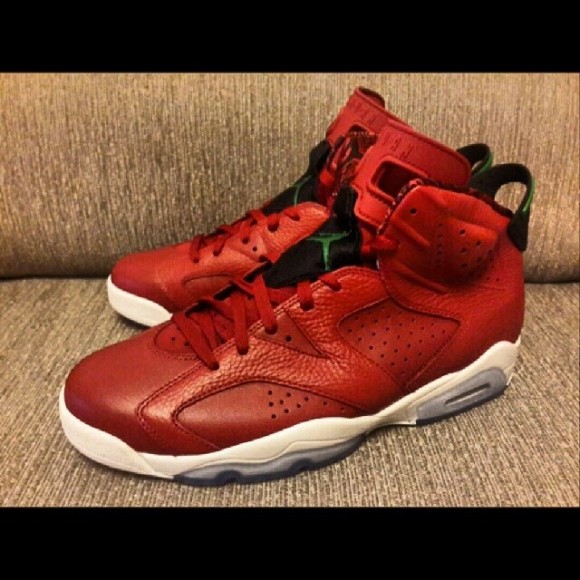