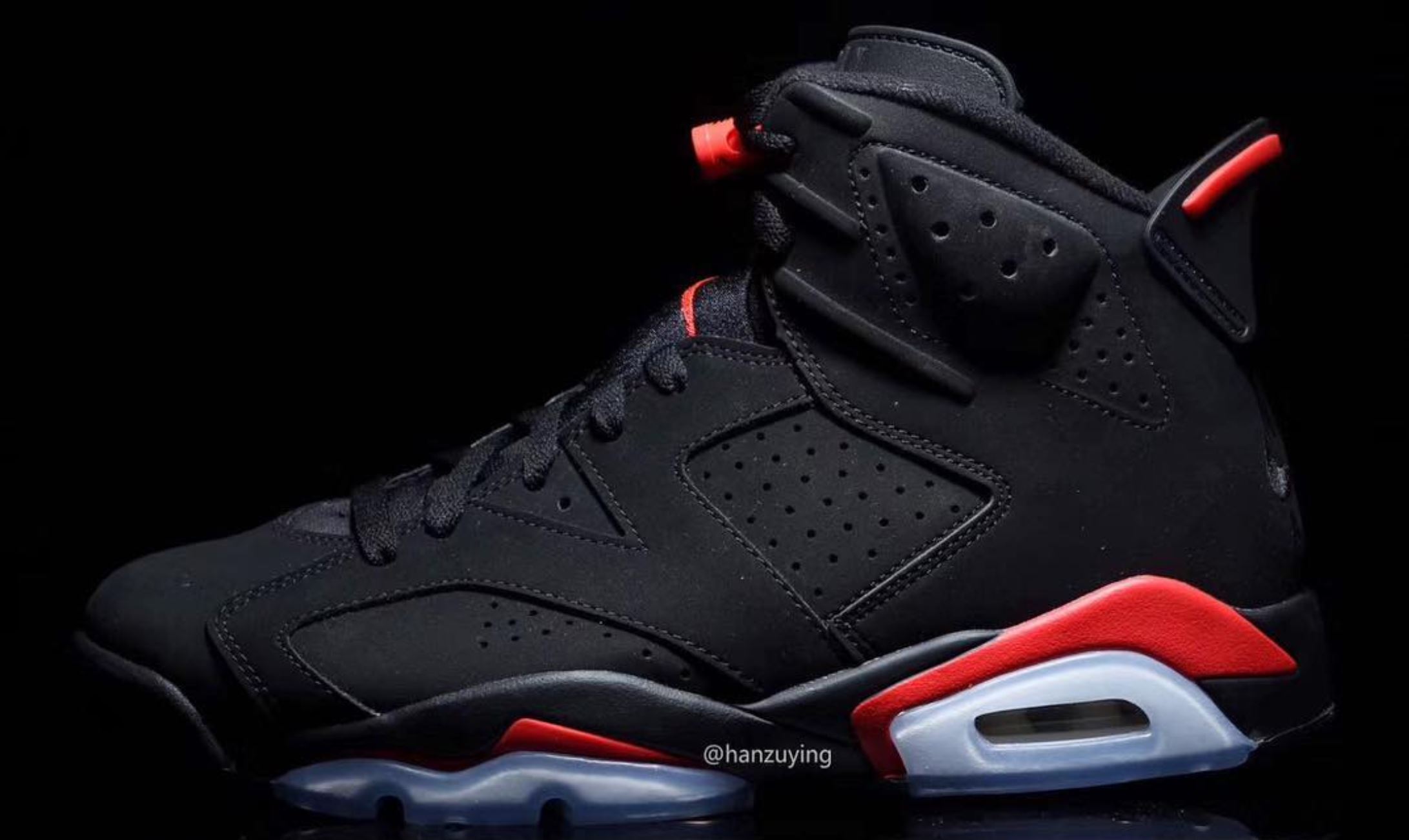 The fan-favorite Air Jordan 6 ‘Black Infrared’ will re-release for a fourth time since its inception next year.

Thanks to overseas leakers we finally have a good look at what to expect for the next Air Jordan 6 ‘Black Infrared’ Retro. The shoe will feature the embroidered “Nike Air” at the heels and a much more true-to-the-original shade of Infrared. It will ride atop icy outsoles and a dense polyurethane midsole with a visible Air unit at the heel. For more detailed performance information check out Nightwing2303’s Air Jordan 6 Performance Review.

Last released in 2014, the shoe will once again celebrate Michael Jordan’s first championship — this time, for a new generation of sneaker enthusiasts. Nike Air branding was last seen on this shoe in 2000.

Will you be picking up the next edition of this timeless Air Jordan? Let us know in the comments below. 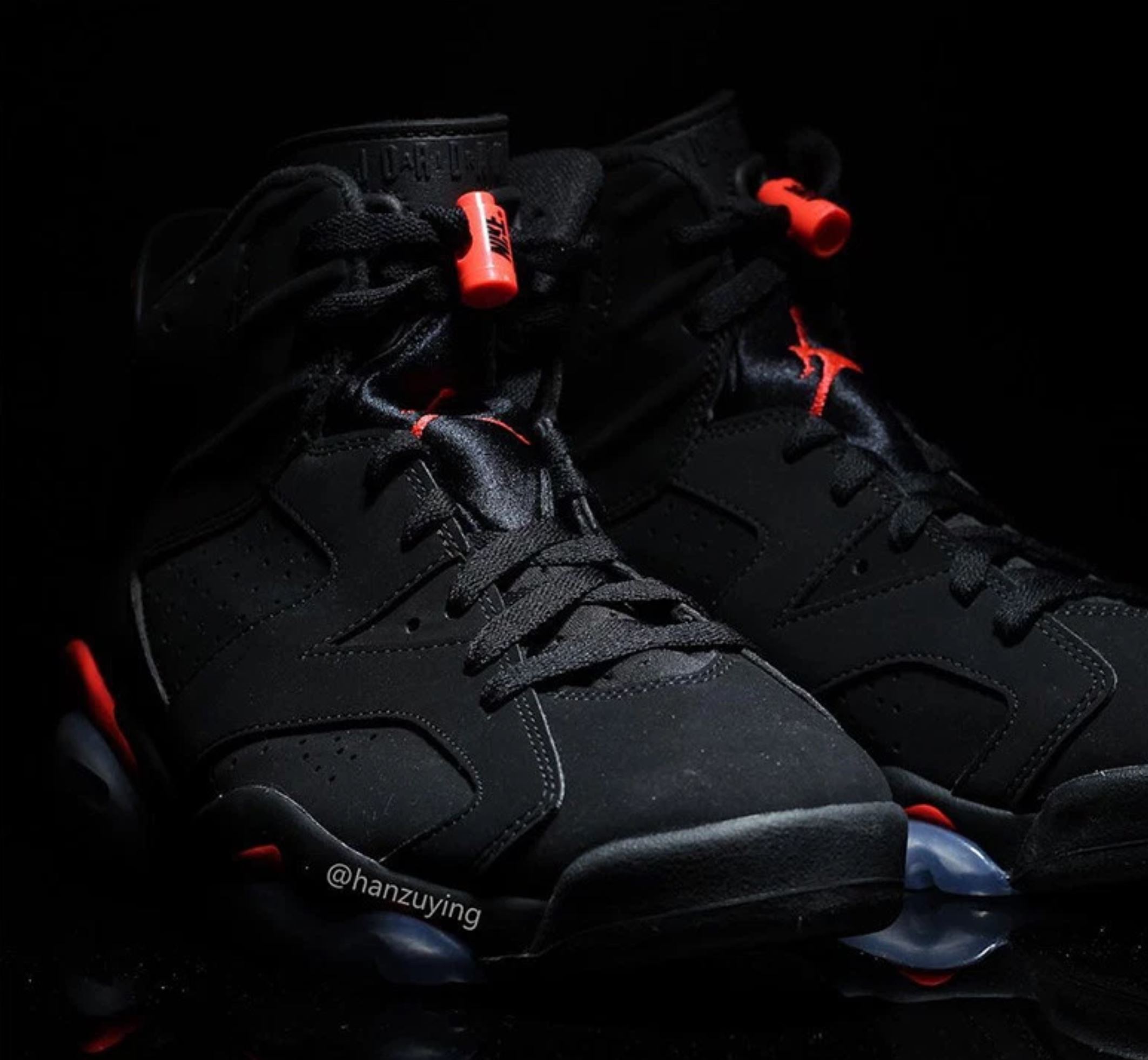 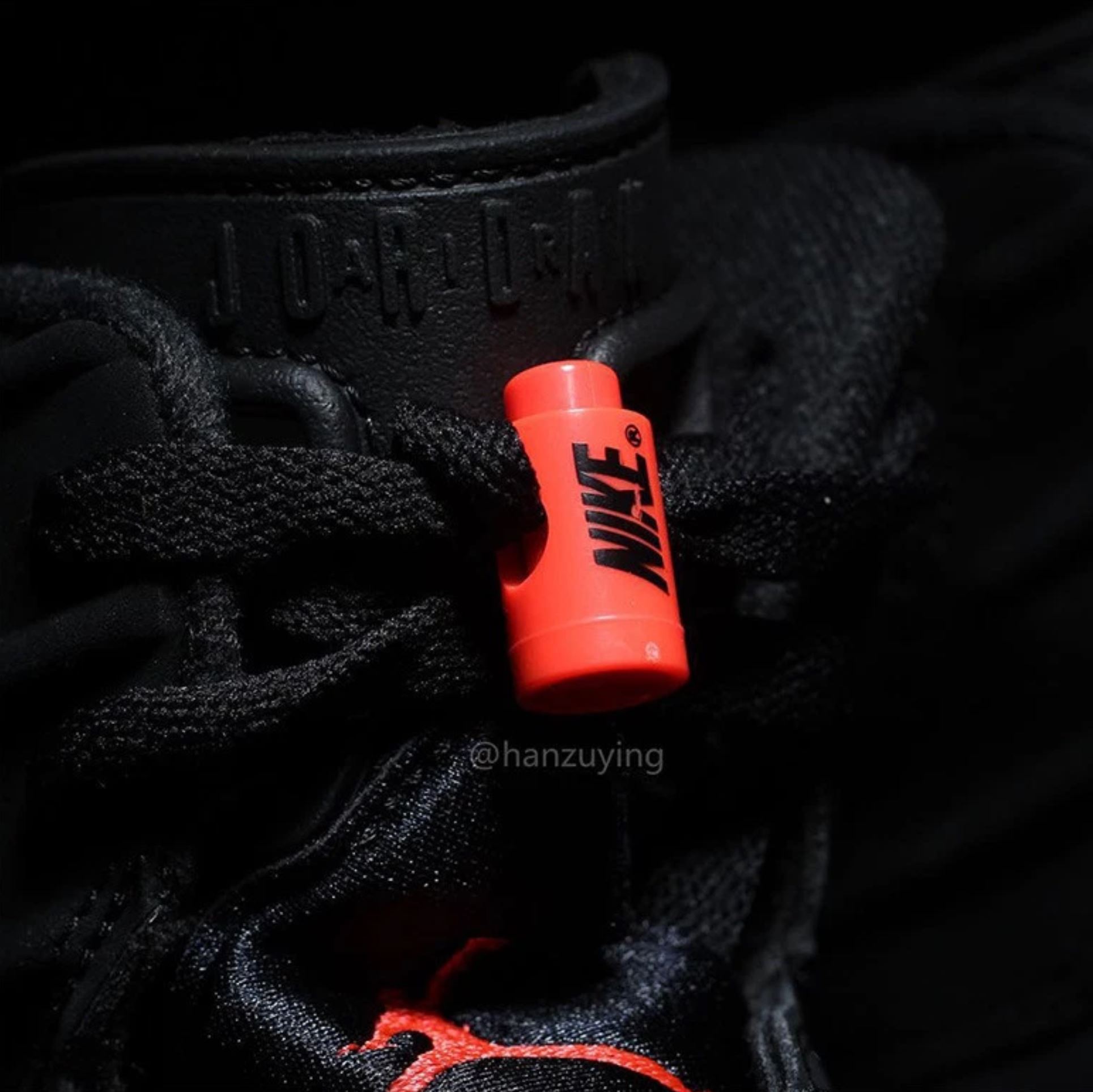 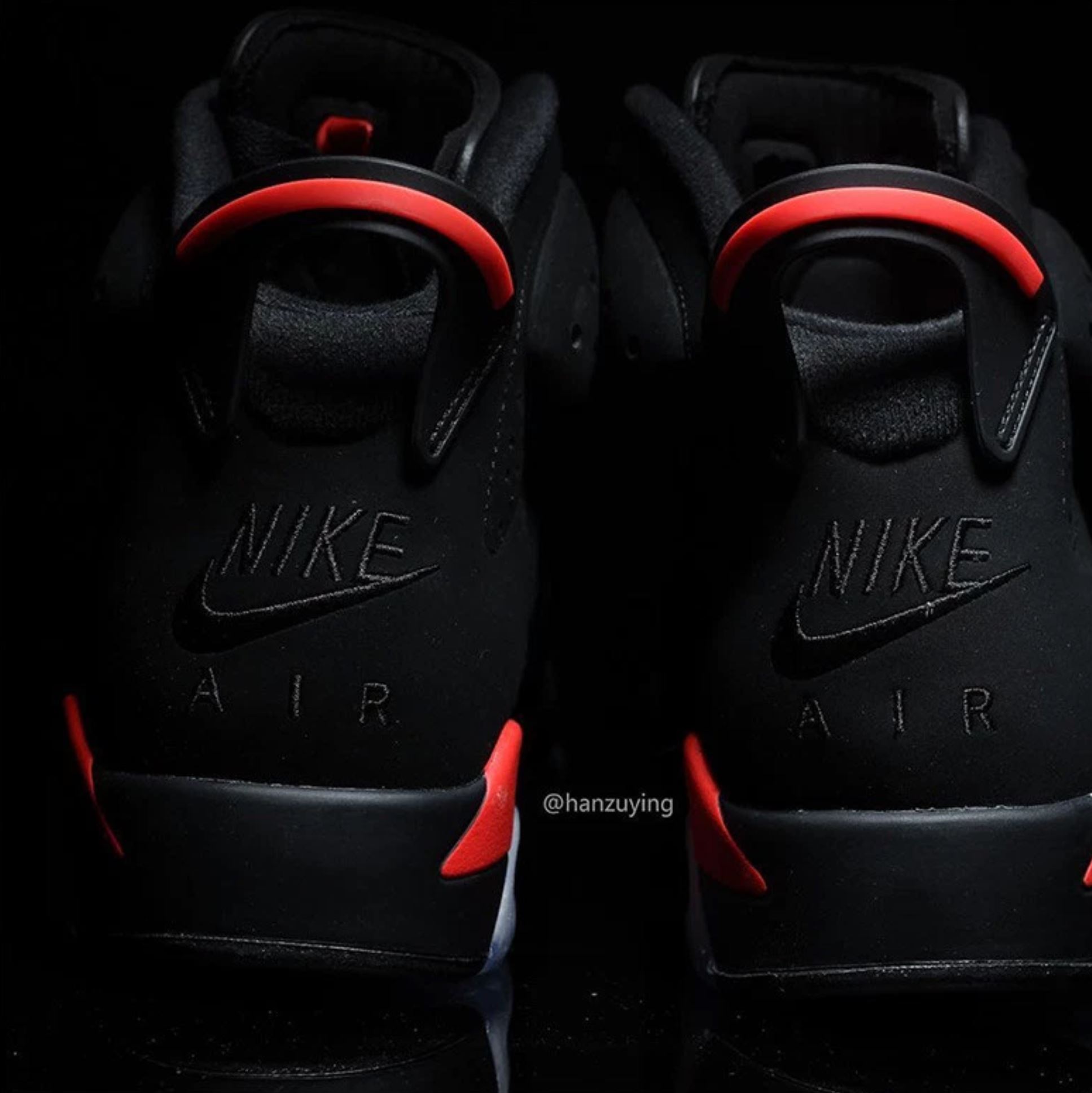 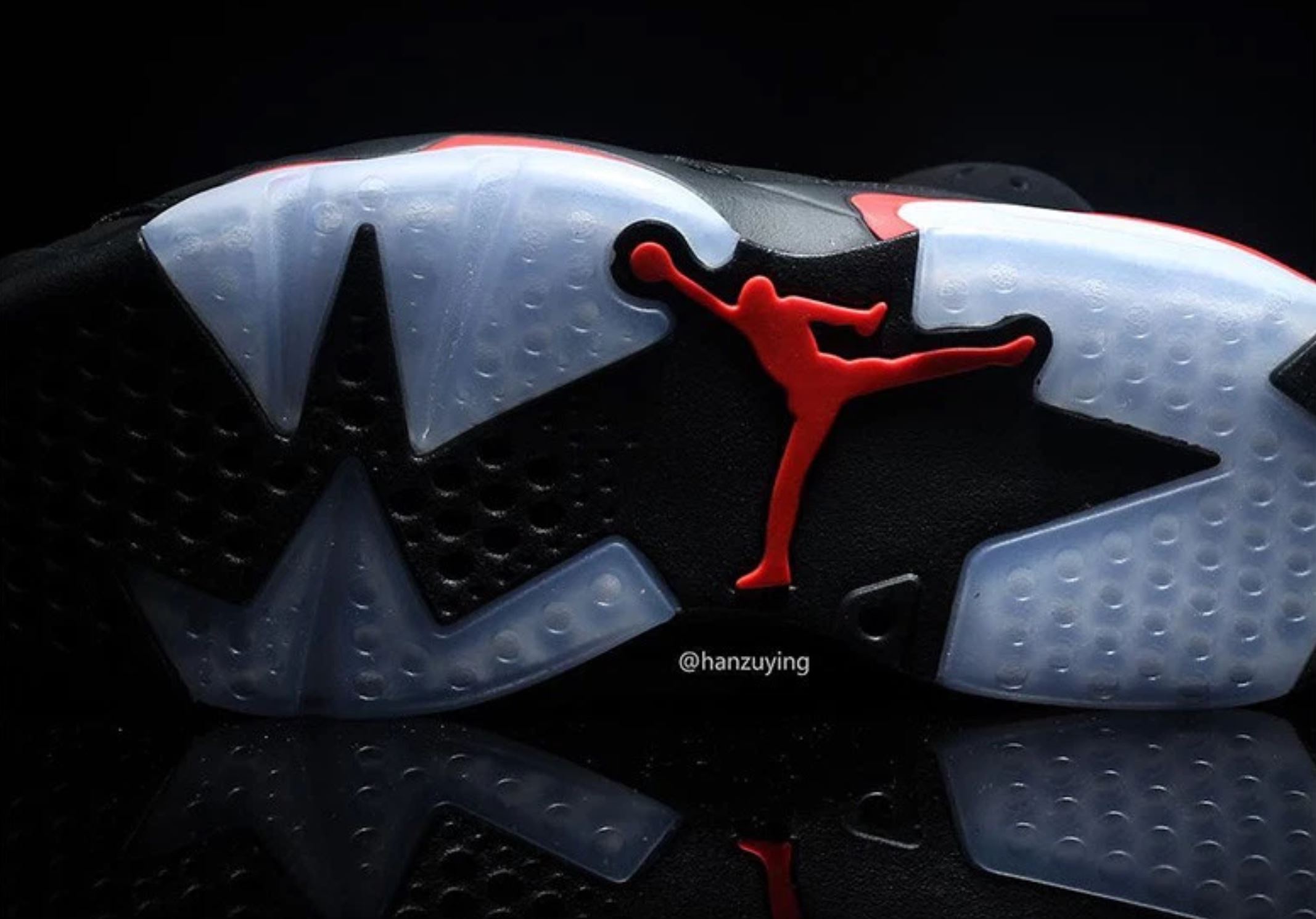 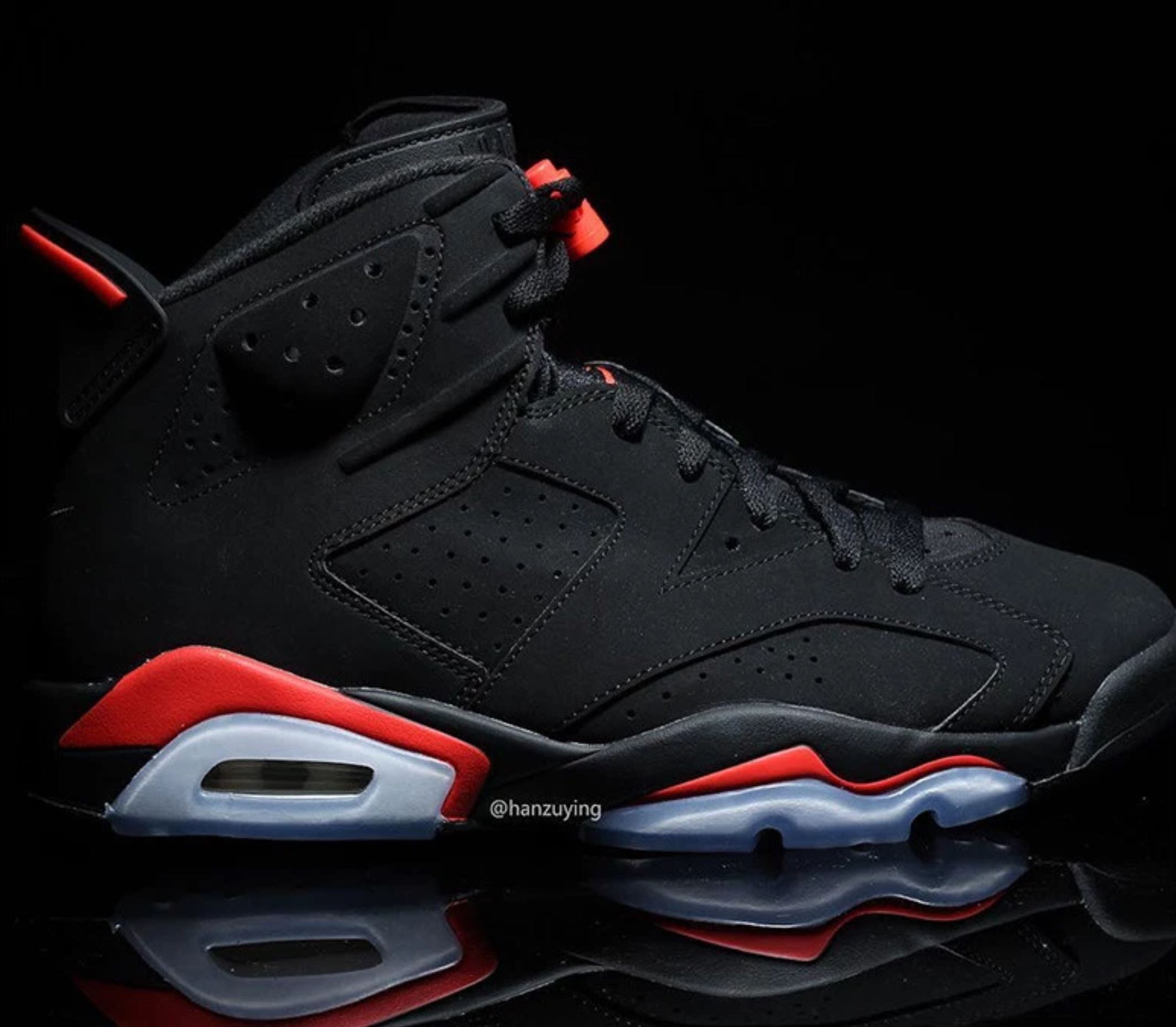 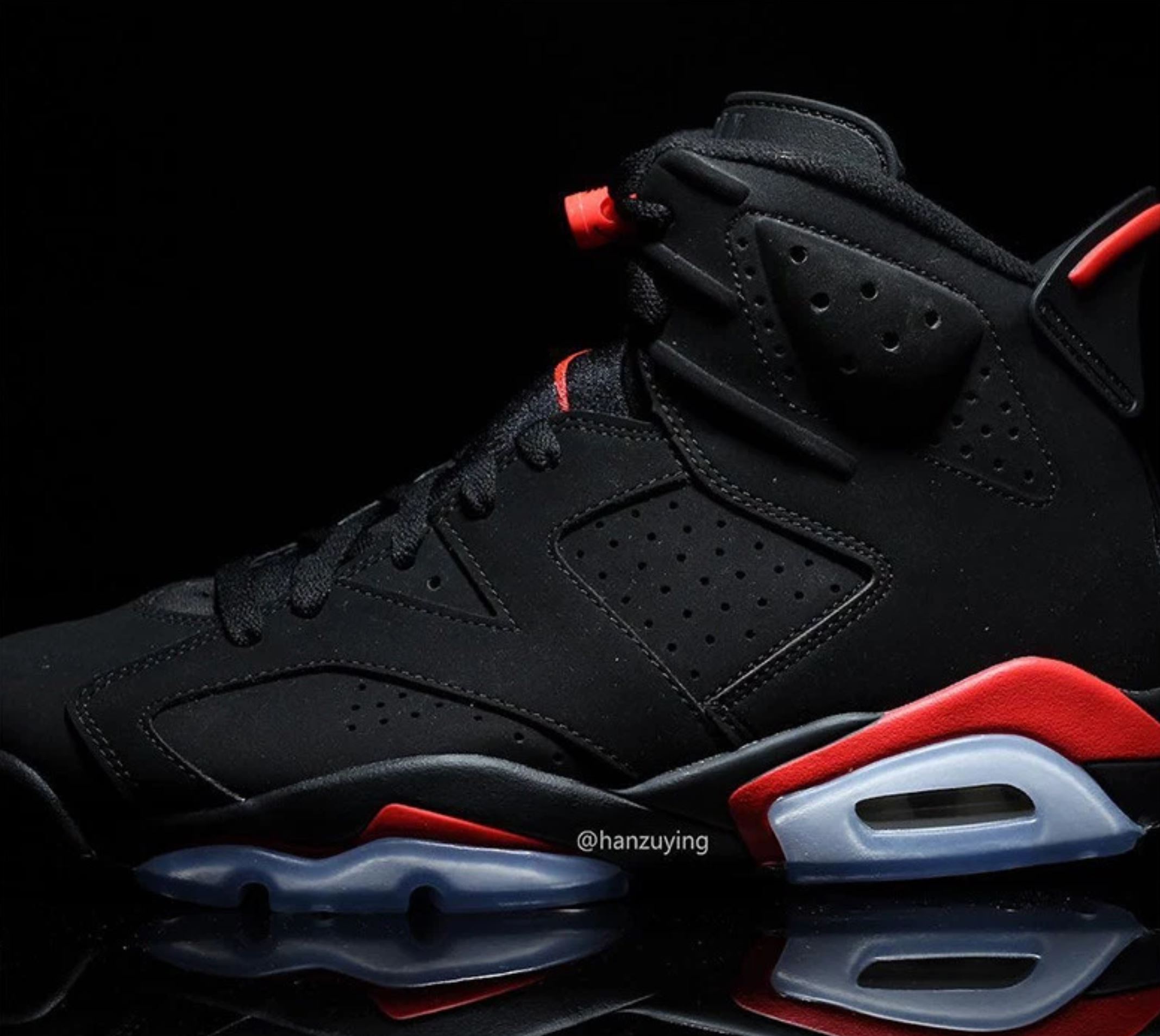 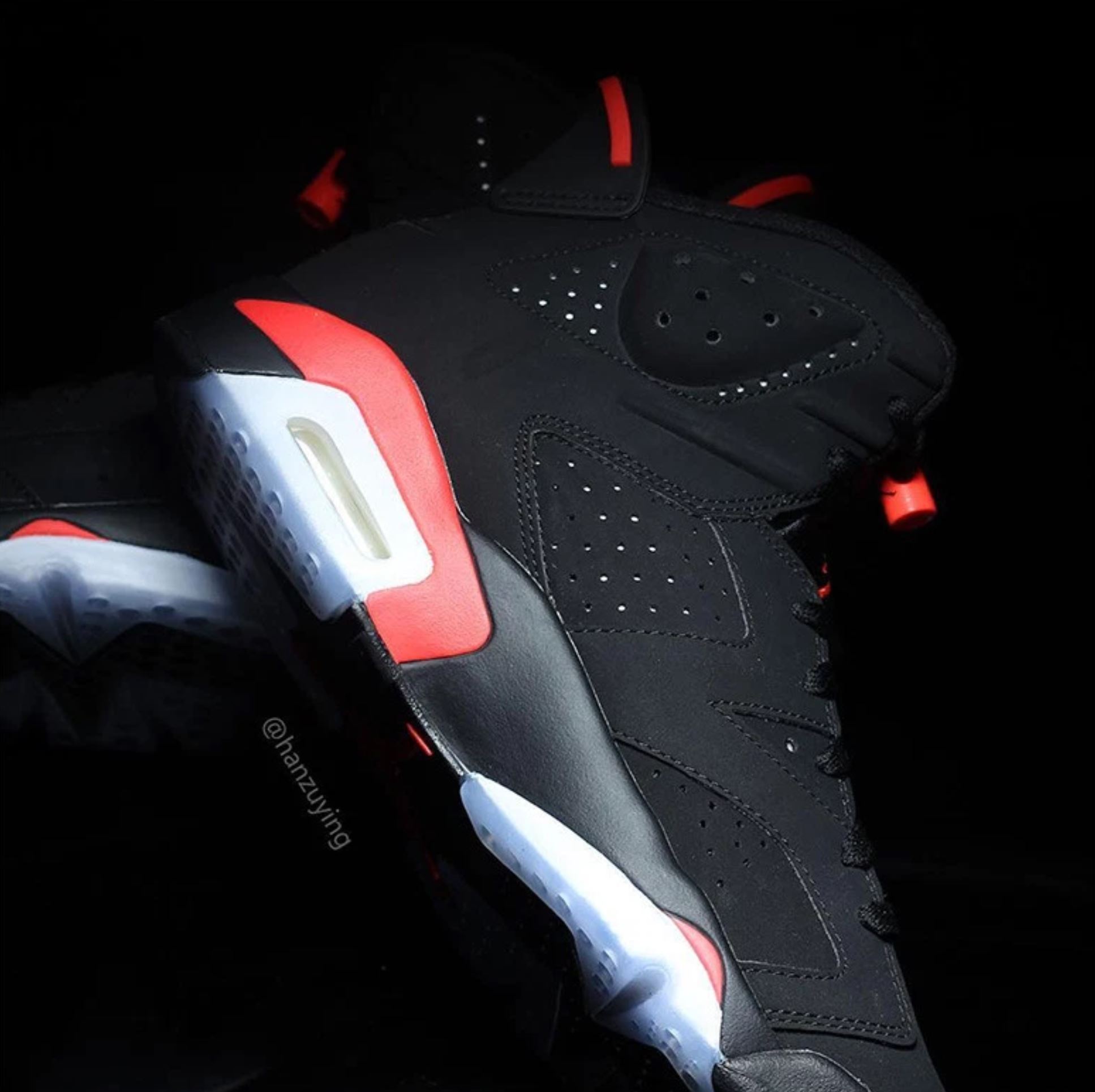 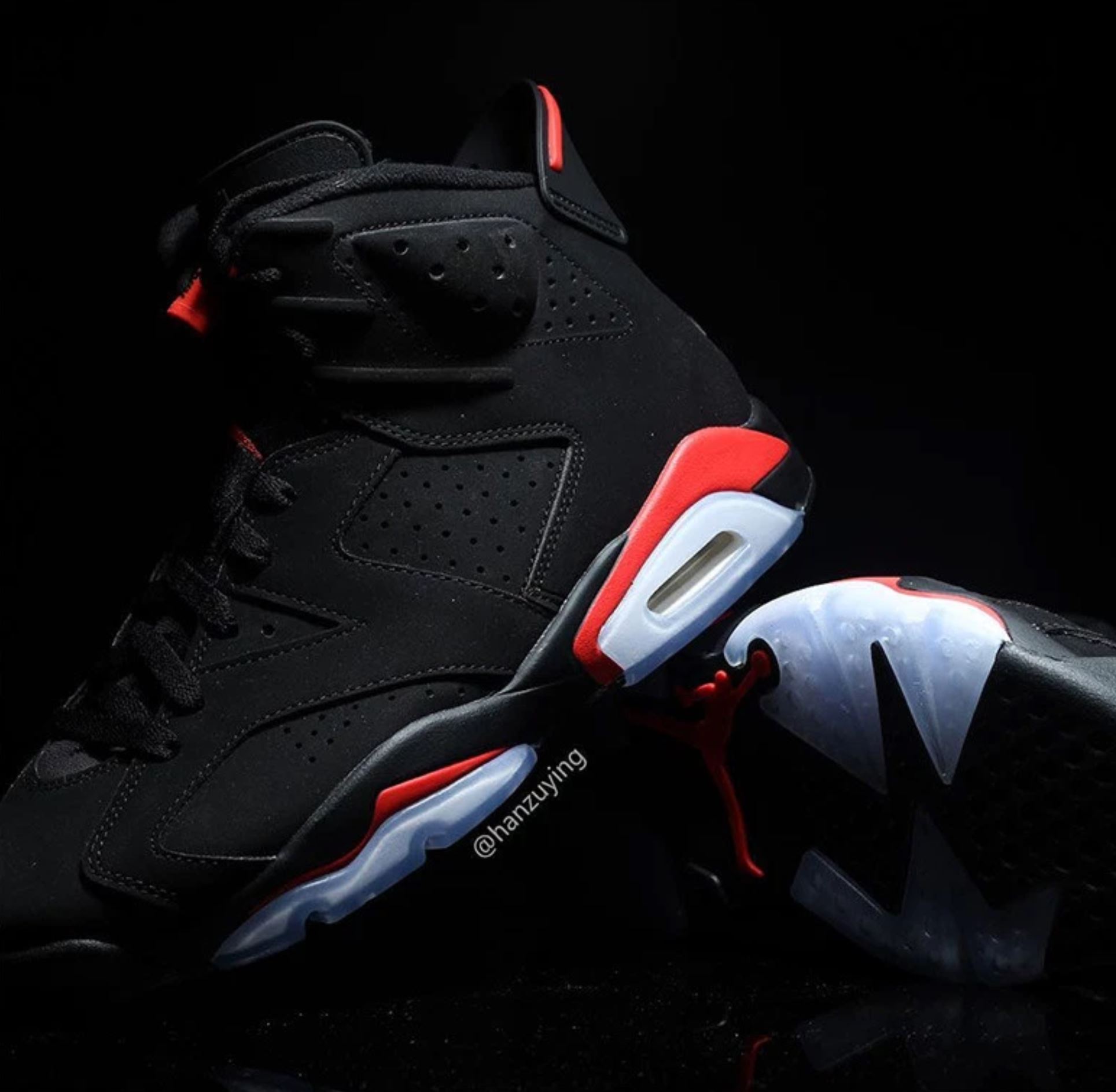 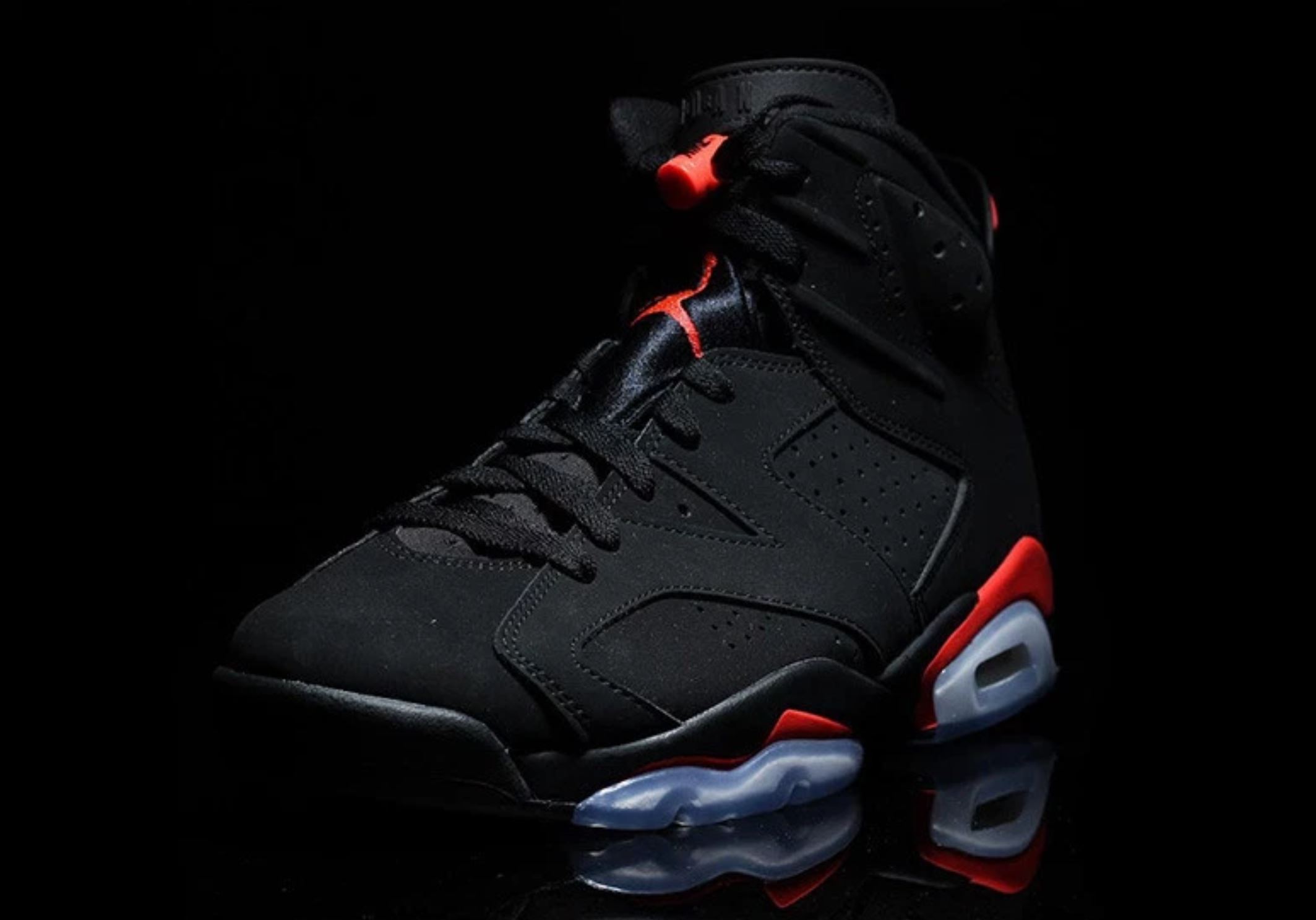