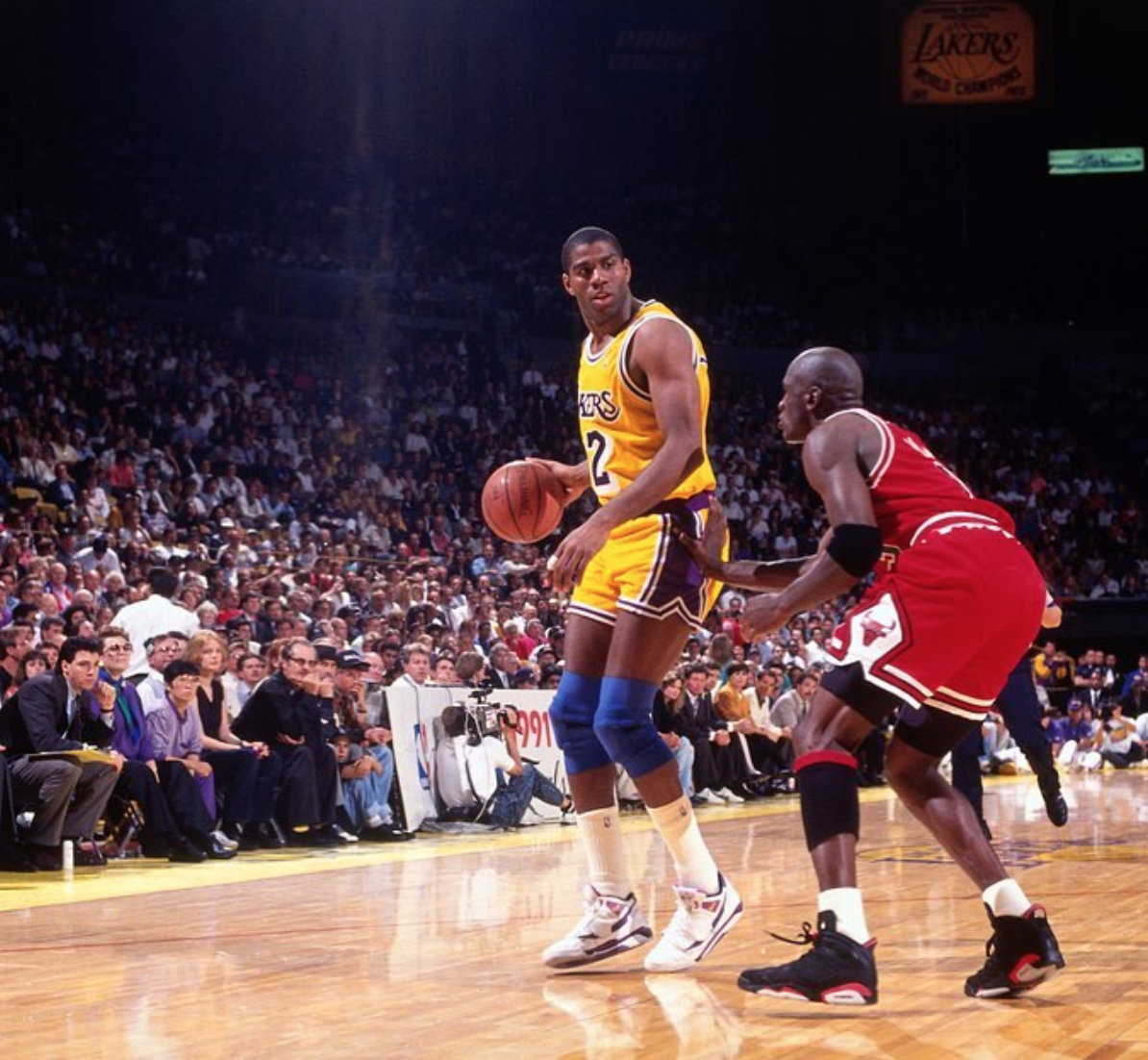 Rumors have it that the Air Jordan 6 ‘Black Infrared’ is going to make a glorious return in early 2019 to once again commemorate Michael Jordan’s first championship.

Best known for its performance against the Lakers in the 1991 NBA finals, the Air Jordan 6 ‘Black Infrared’ was the sneaker that opened the gate for MJ and the Bulls’ first three-peat; Jordan’s iconic mid-air acrobatics and switcheroo layup were performed in this exact colorway, cementing it in history for fans and sneakerheads alike.

The shoe is expected to release in February of 2019 but no official announcement has been made regarding the price tag. Stay tuned to WearTesters as we continue to update the story. 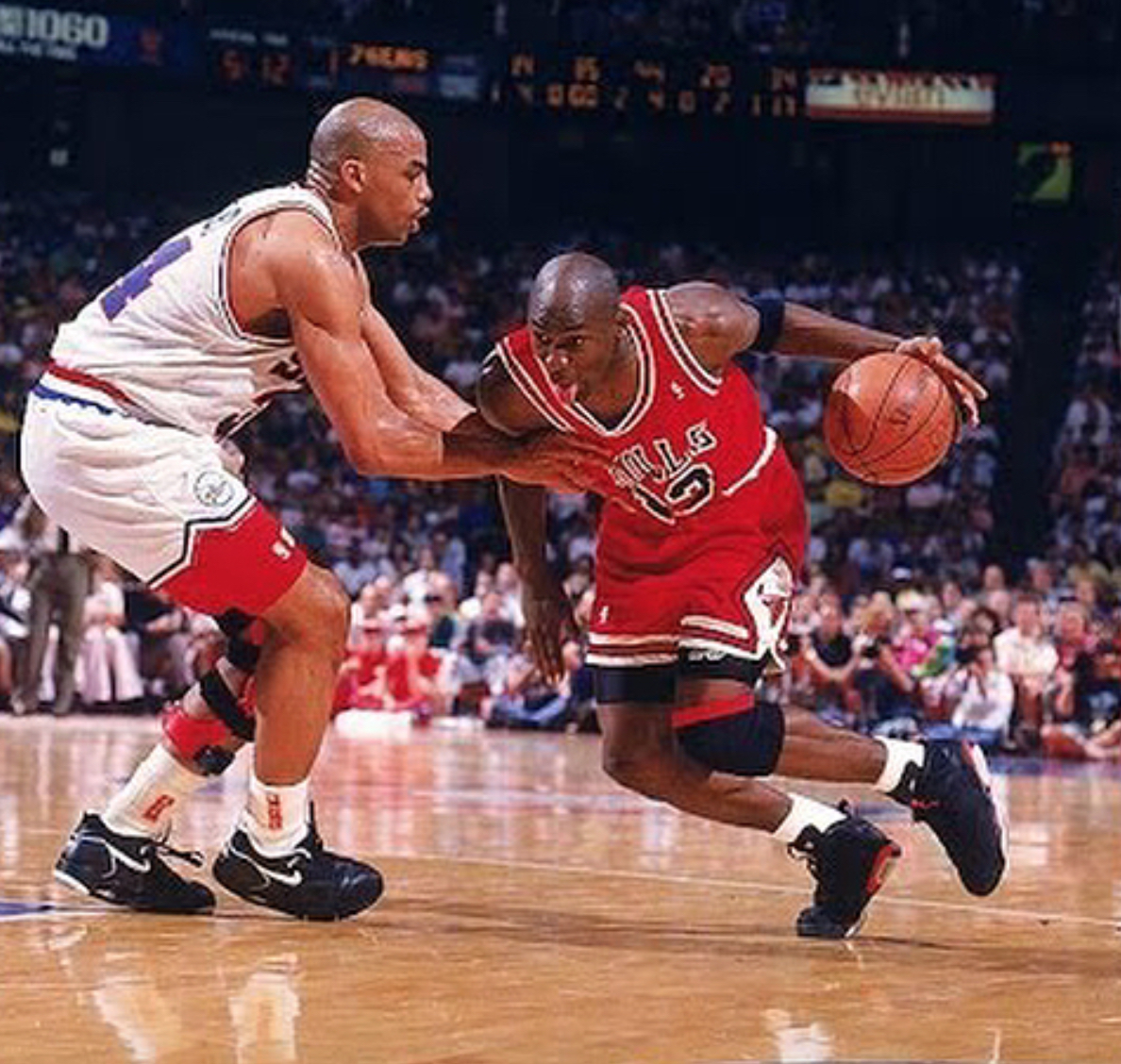