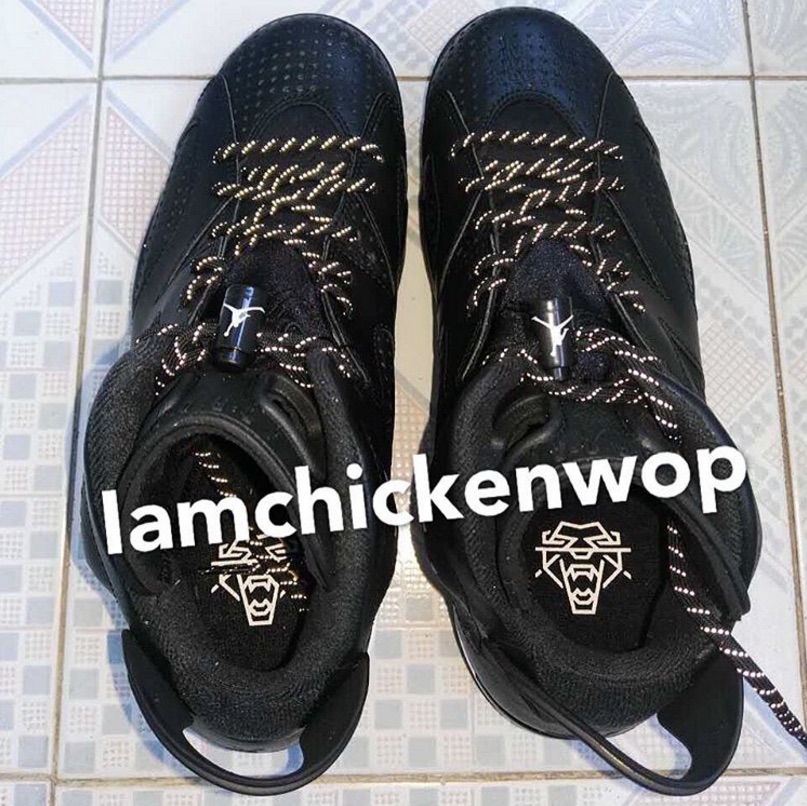 The 2006 Air Jordan IV (4) Black Cat may be one of the most underrated Jordan sigs of the last ten years. Now, the nostalgia brand is dressing up an Air Jordan VI (6) with the Black Cat theme.

A former nickname of Michael Jordan’s, the Black Cat theme simply triple blacked out a Jordan IV. However, the new Black Cat is not taking that approach. With white accents on the midsoles and perforated leather almost everywhere you look, the shoe looks a bit…strange. JB decided to throw in a heavy dash of 3M so the laces and perforations shine when hit with light. Interesting details include the cat graphics on the insoles and white Jumpman logos on the outsoles and lace locks.

The rumored release date of the Air Jordan 6 Black Cat is Decemeber 31, the last day of the year (that should round out JB’s 2015 sales numbers nicely). Of course, that could change and these are not official images.

So, what do you think of the new Black Cat so far? Dope, or hot trash? Let us know in the comments down below. 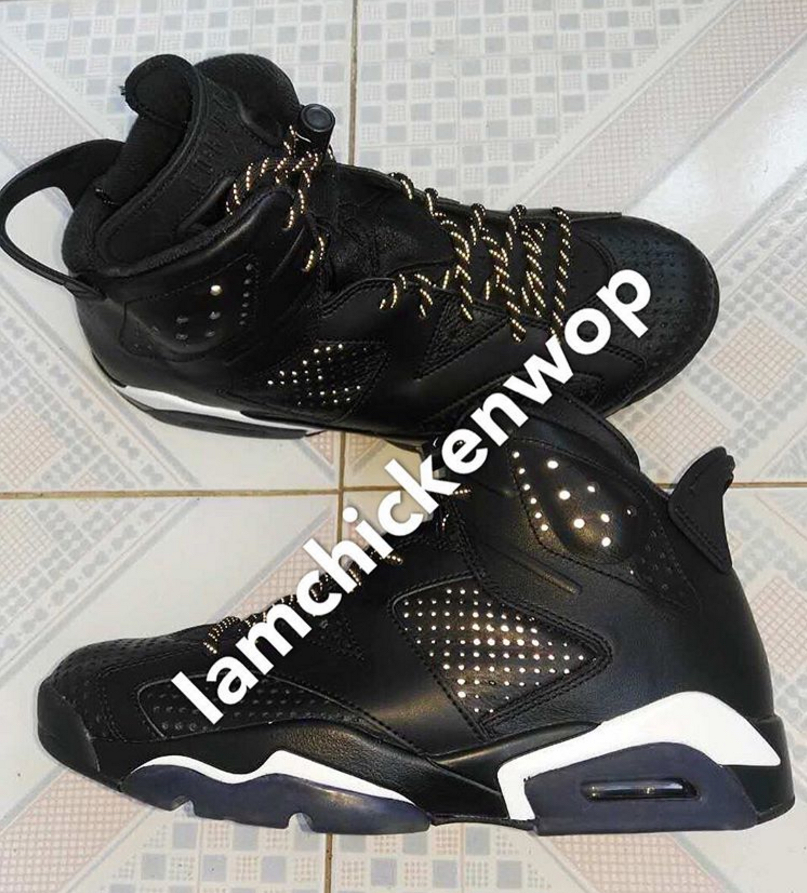 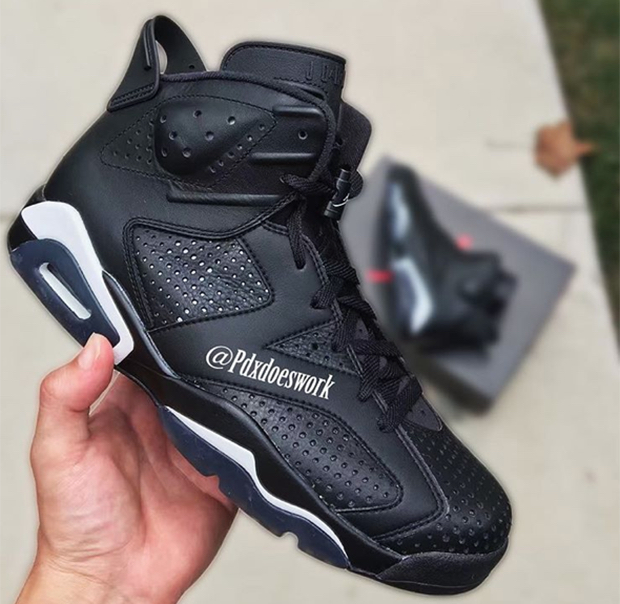 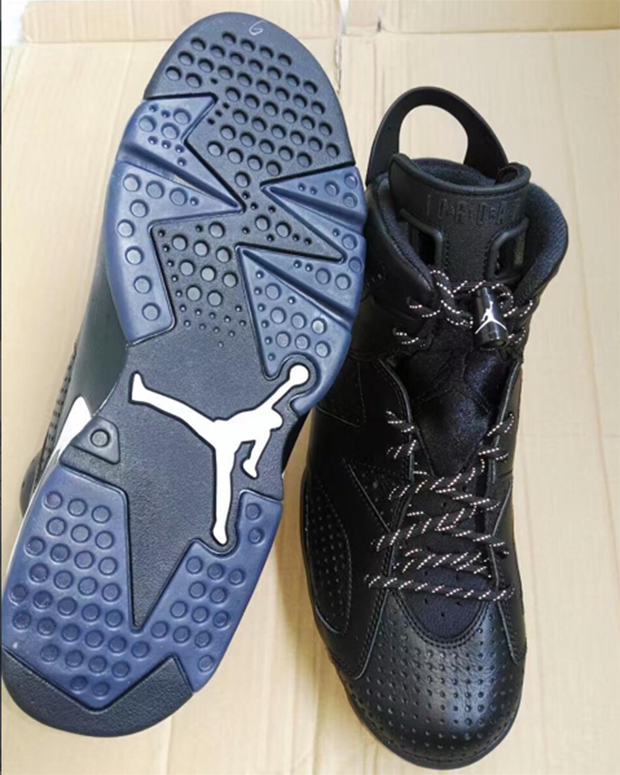 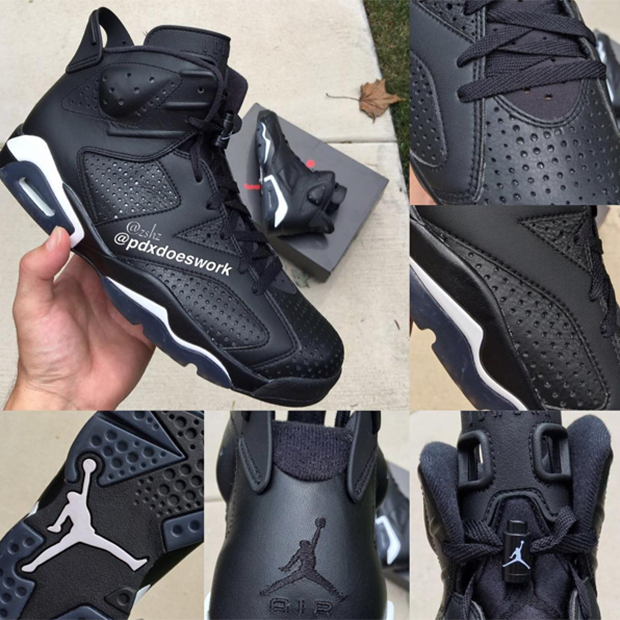 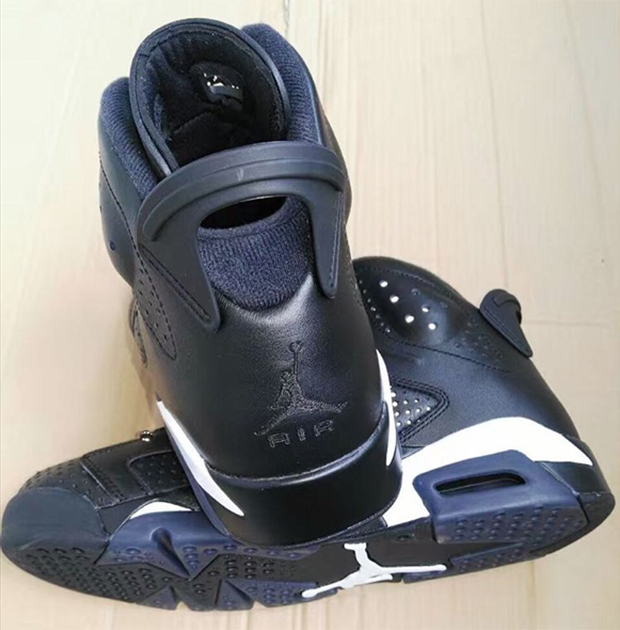