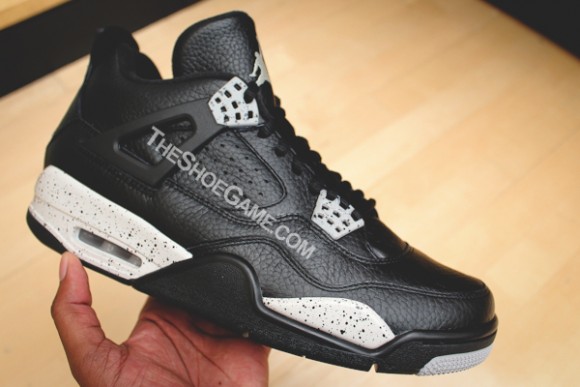 Looks like Jordan Brand plans on rolling out some more Air Jordan 4’s in 2015 and what was once a Retro+ colorway back in 1999 will now be a widespread release in 2015.

The shape is different than the older models, more reinforced toes which is something I dislike on all the latest Retro Jordan’s, but other than that they look the same. While some will be excited for these to release, it makes me excited in the sense that it now gives me hope that they’ll bring back the White/ Columbia Air Jordan 4 Retro+ from the same year… I wanted those really badly in High School.

Take a look at what to expect next year and feel free to share your thoughts below.