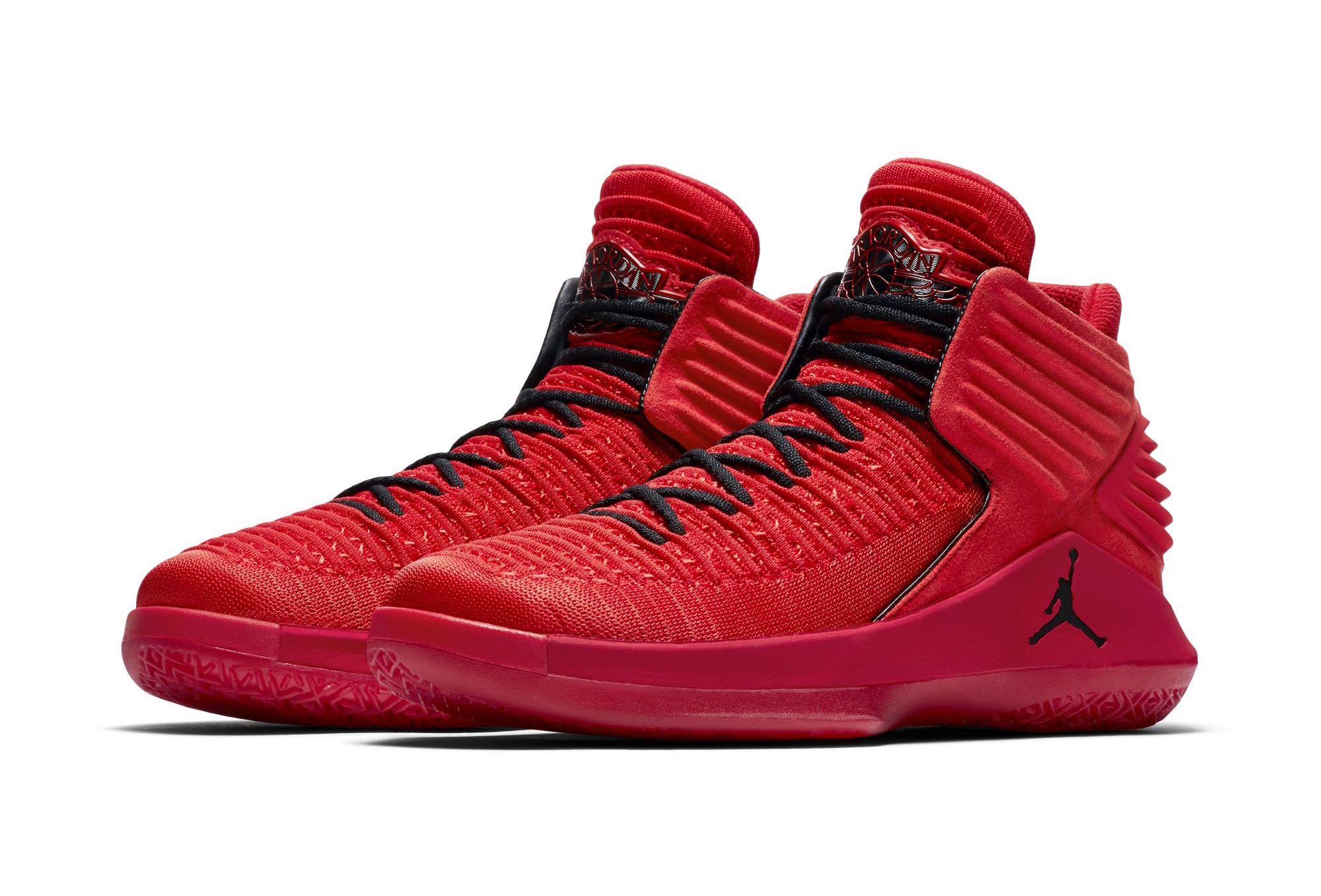 It looks like the Air Jordan 32 will be releasing in China before it debuts in the United States.

According to reputable leaker US11, the Air Jordan 32 will debut in China on September 1. However, the new Air Jordan signature hasn’t made it onto any release calendars Stateside yet.

This all-red Air Jordan 32 ‘Rosso Corsa’ — “racing red” in Italian — appears to be inspired by a high-performance car designed for racing. The launch button graphics on the insoles and a window to the carbon FlightSpeed system underfoot carry through the theme.

Jordan Brand is poised to unveil the Air Jordan 32 in mere hours so we’ll have official technical specifications and story-telling soon enough. What do you think about this colorway? Sound off below. 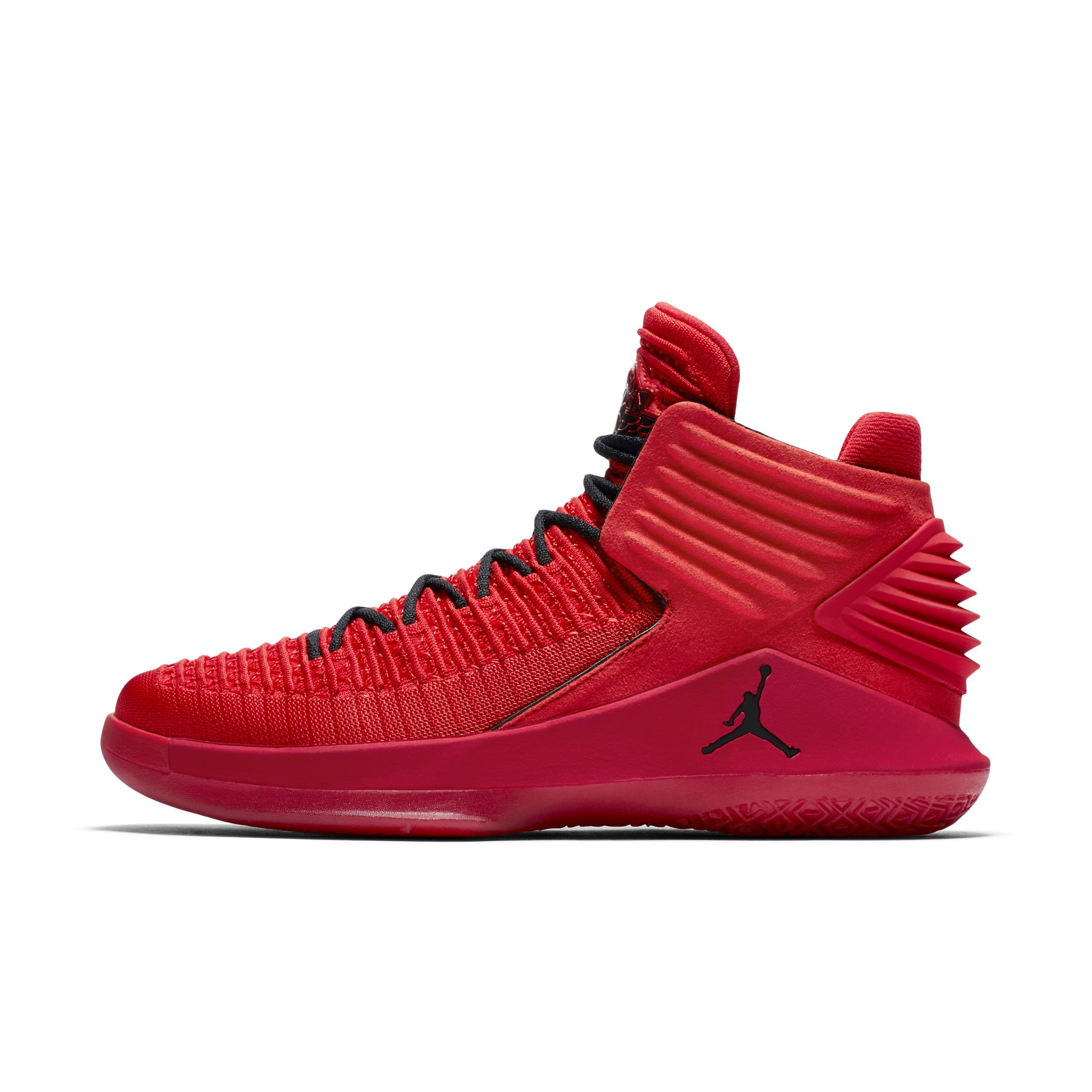 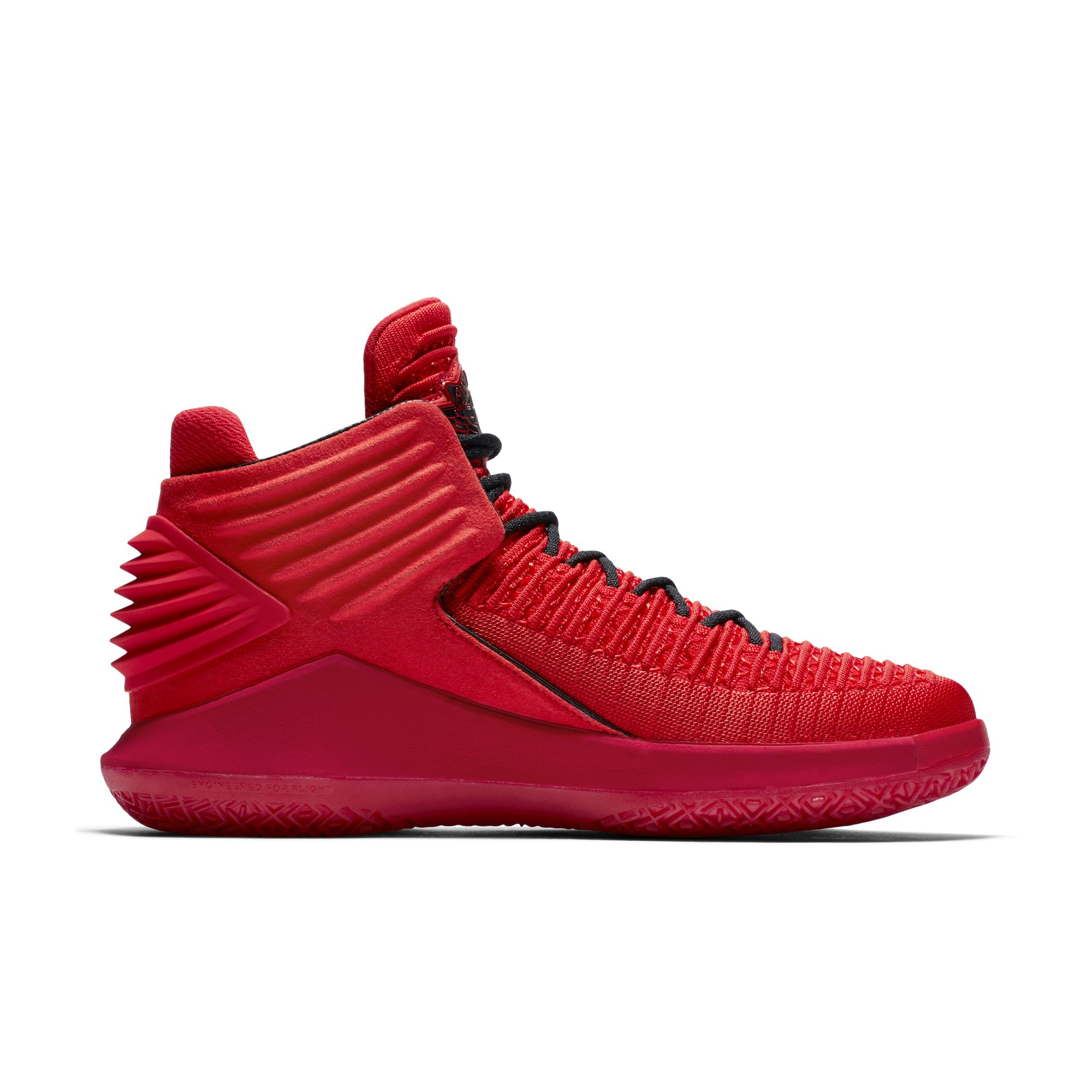 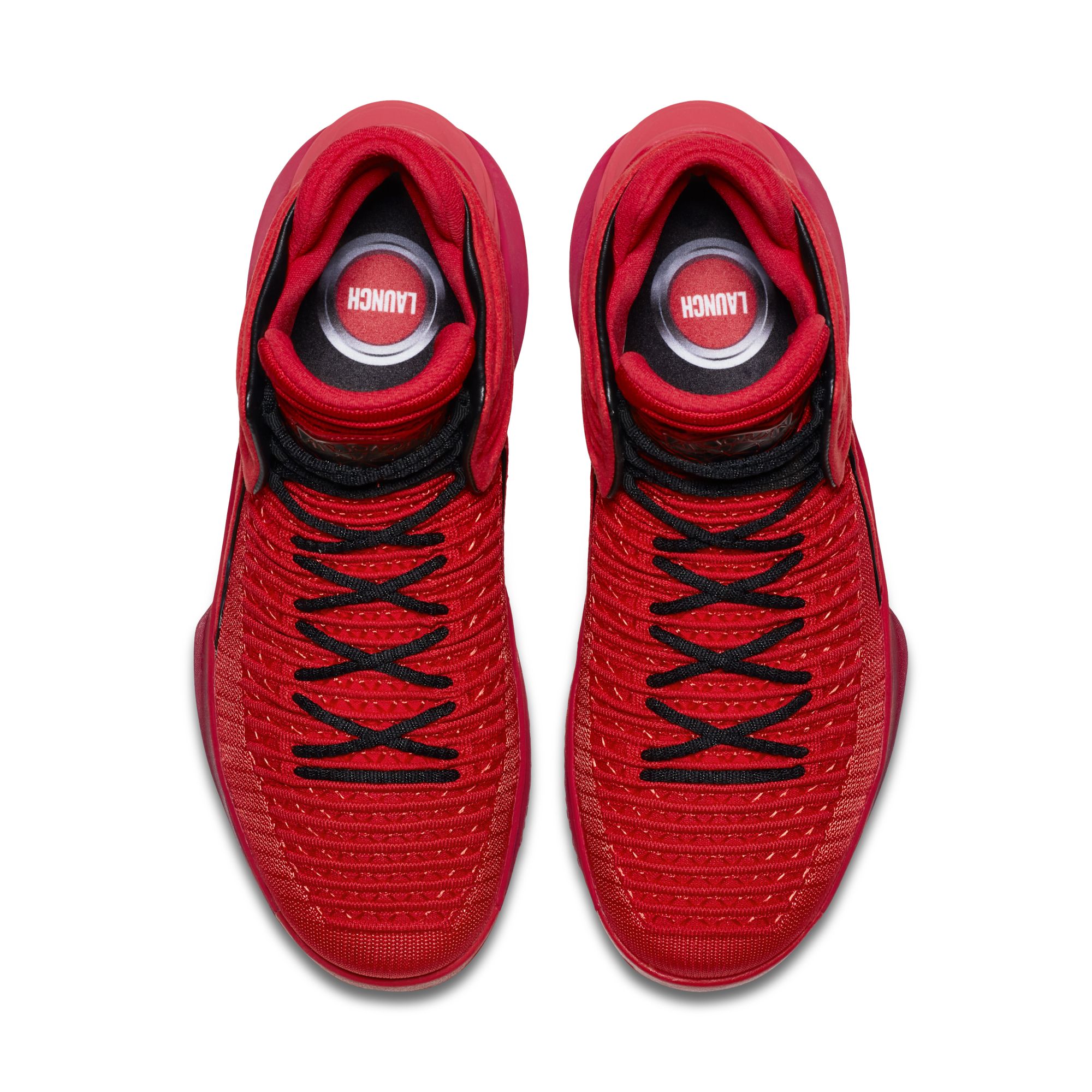 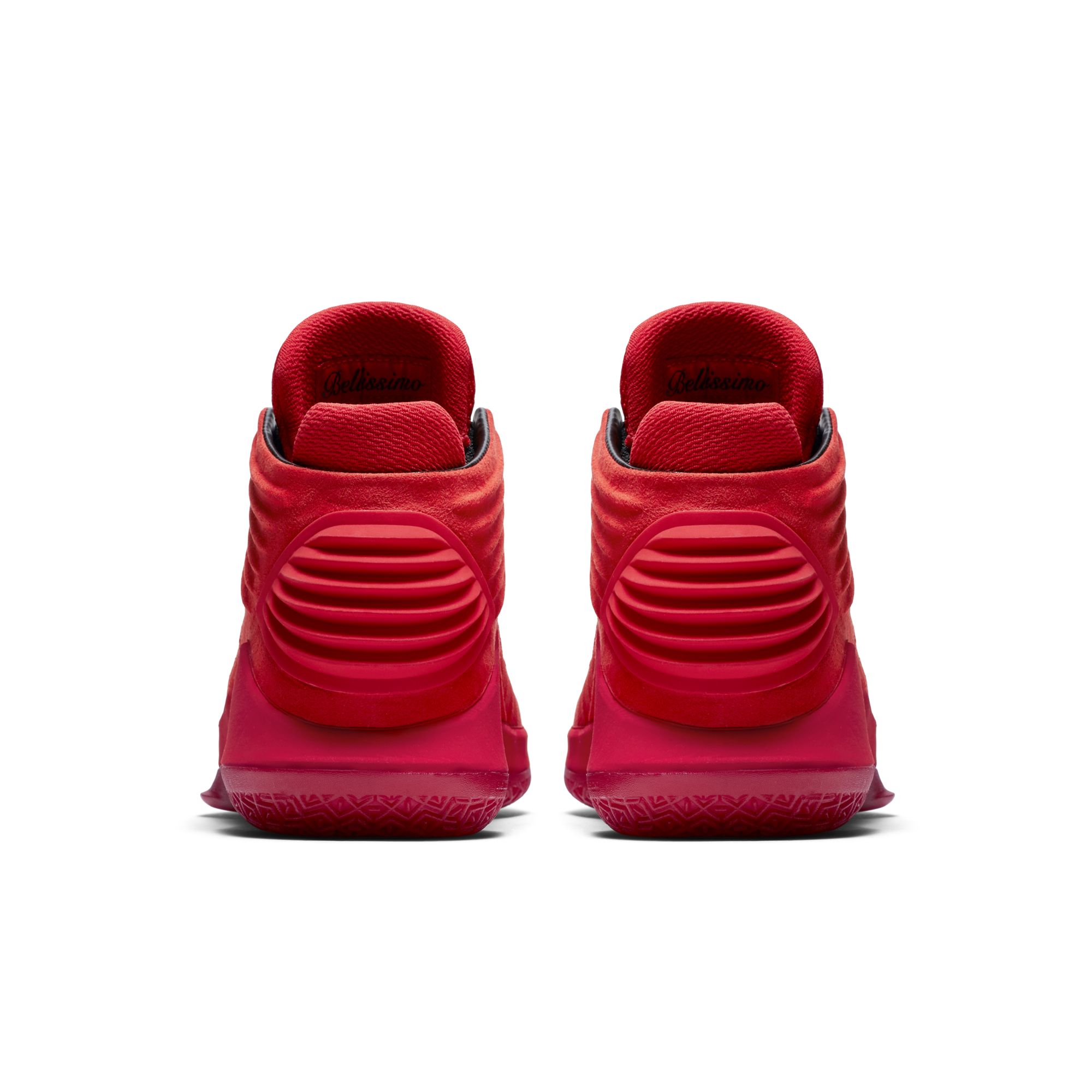 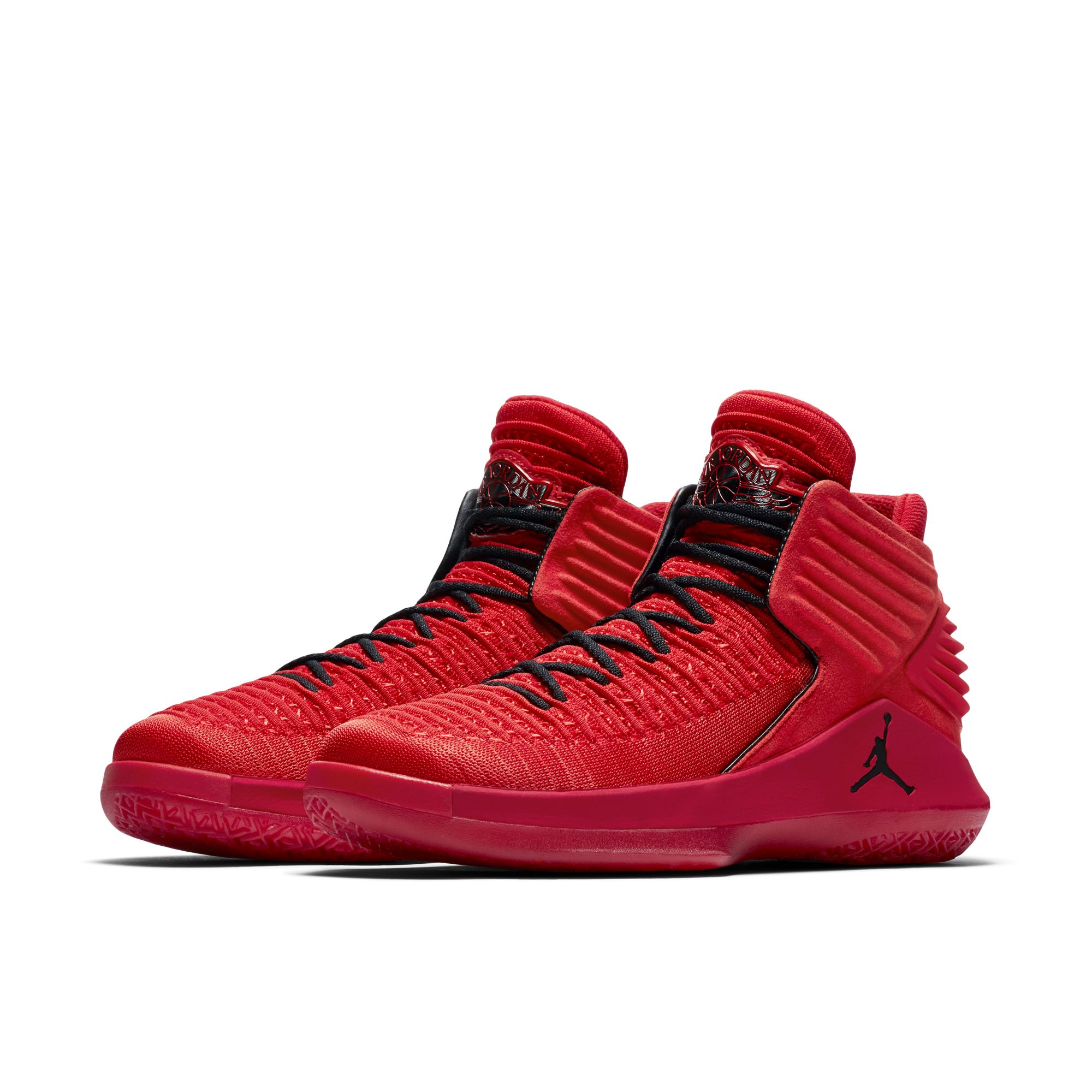 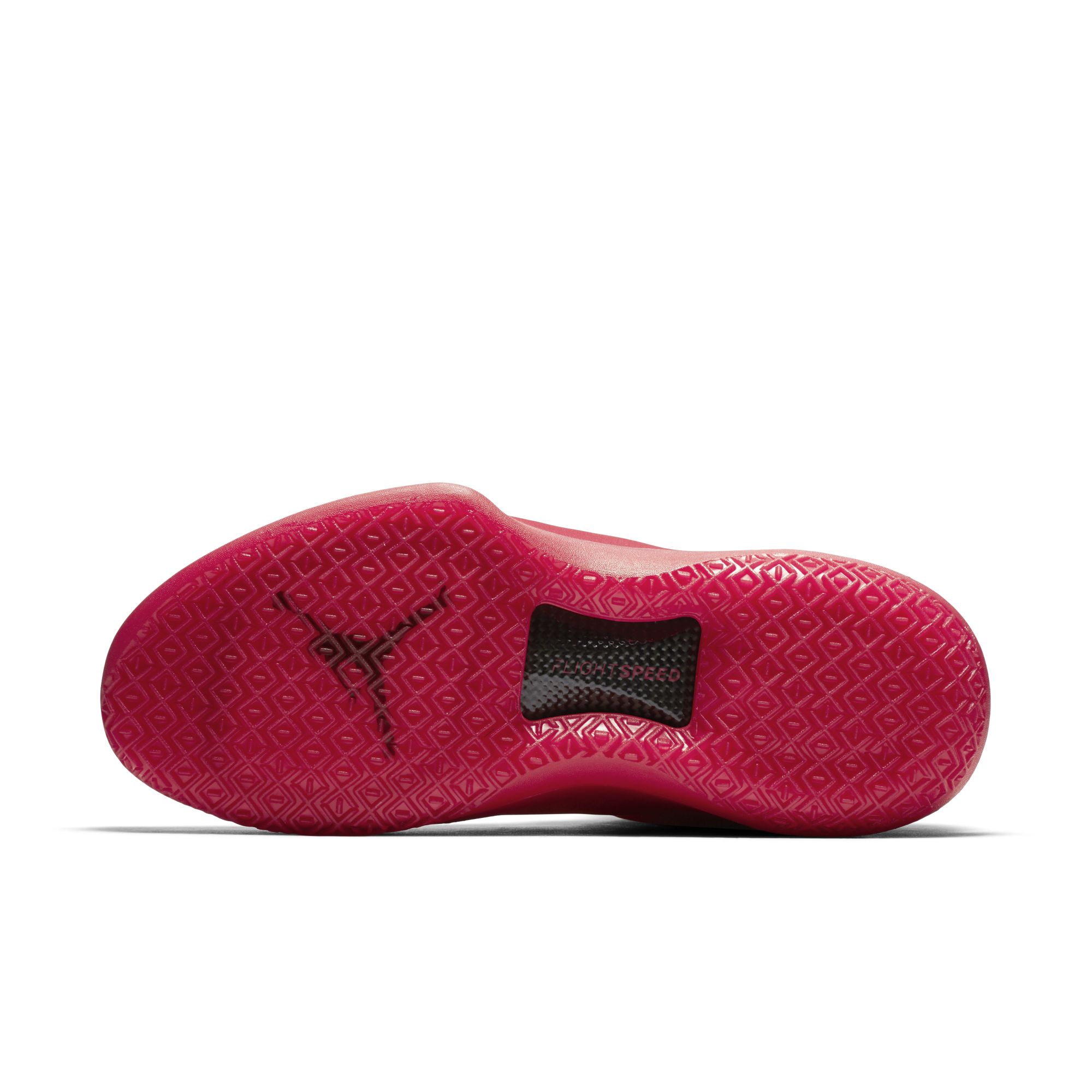