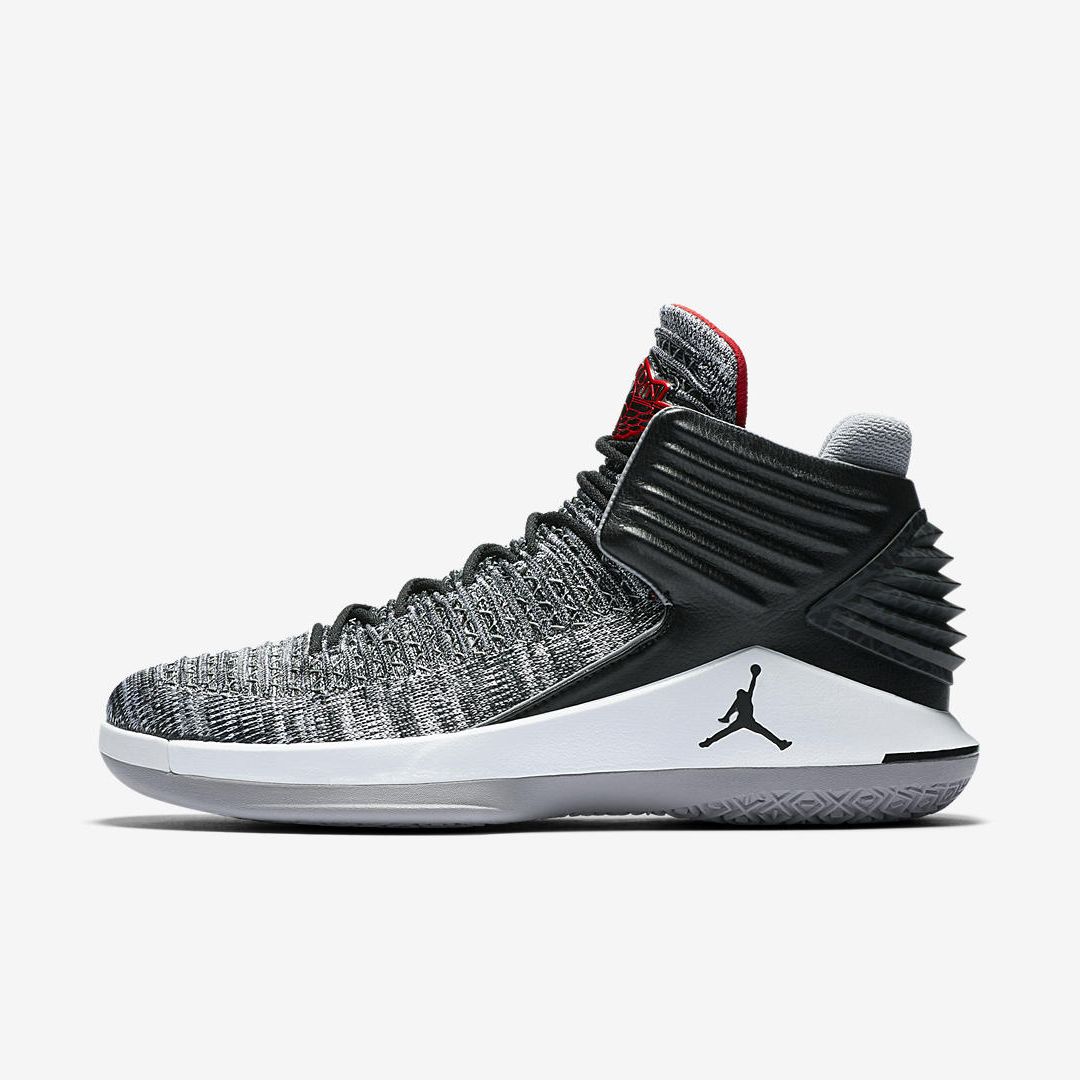 We see familiar black side panels along with the ever-present white midsole sitting atop a solid grey rubber outsole. Hits of red are found on the classic Wings logo and we finally have a subtle cement graphic displayed on the heel counter.

You’ll notice the inside of the tongue features and ‘MVP’ tab stitched in bold lettering. This could be a nod to a few different things, if not all. For one, 2018 will mark 30 years since Michael Jordan’s first MVP award and 20 years since his last MVP award. We also can’t ignore top Jordan Brand athlete Russell Westbrook’s amazing MVP run last season.

Given that Brodie is rarely seen in the 32 on court (he’s been wearing more and more hybrid models) and already has a 32 PE, the safe bet is that this is a nod to the OG himself — probably around that 1988 era when cement accents became a thing. We don’t know this for sure of course, but time will tell as more details emerge.

This Air Jordan 32 ‘Cement’ build is rumored to release on January 6, but has yet to be officially confirmed. As we get more details we will be sure to keep you updated.

What do you think of this colorway set for 2018? Let us know in the comment section below. 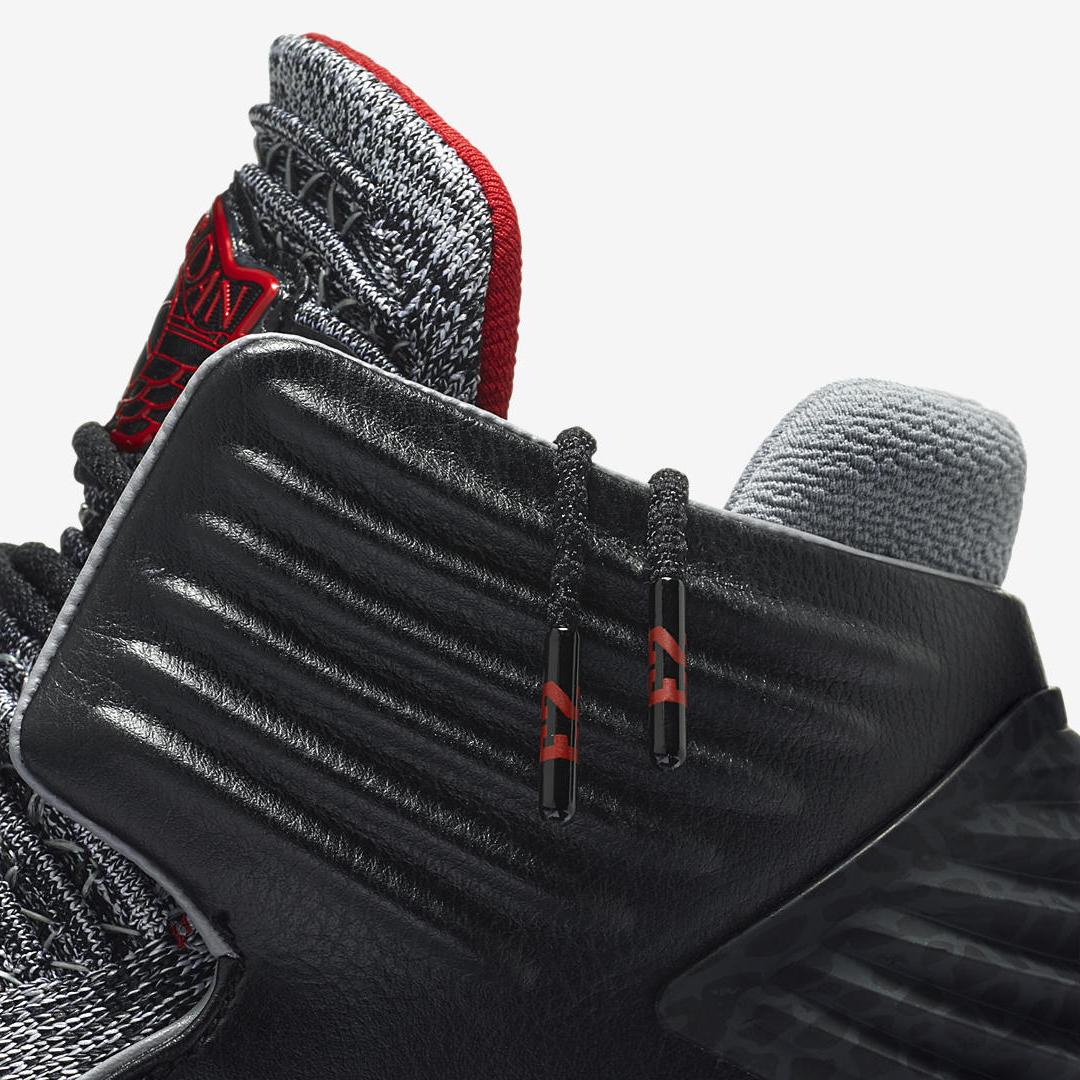 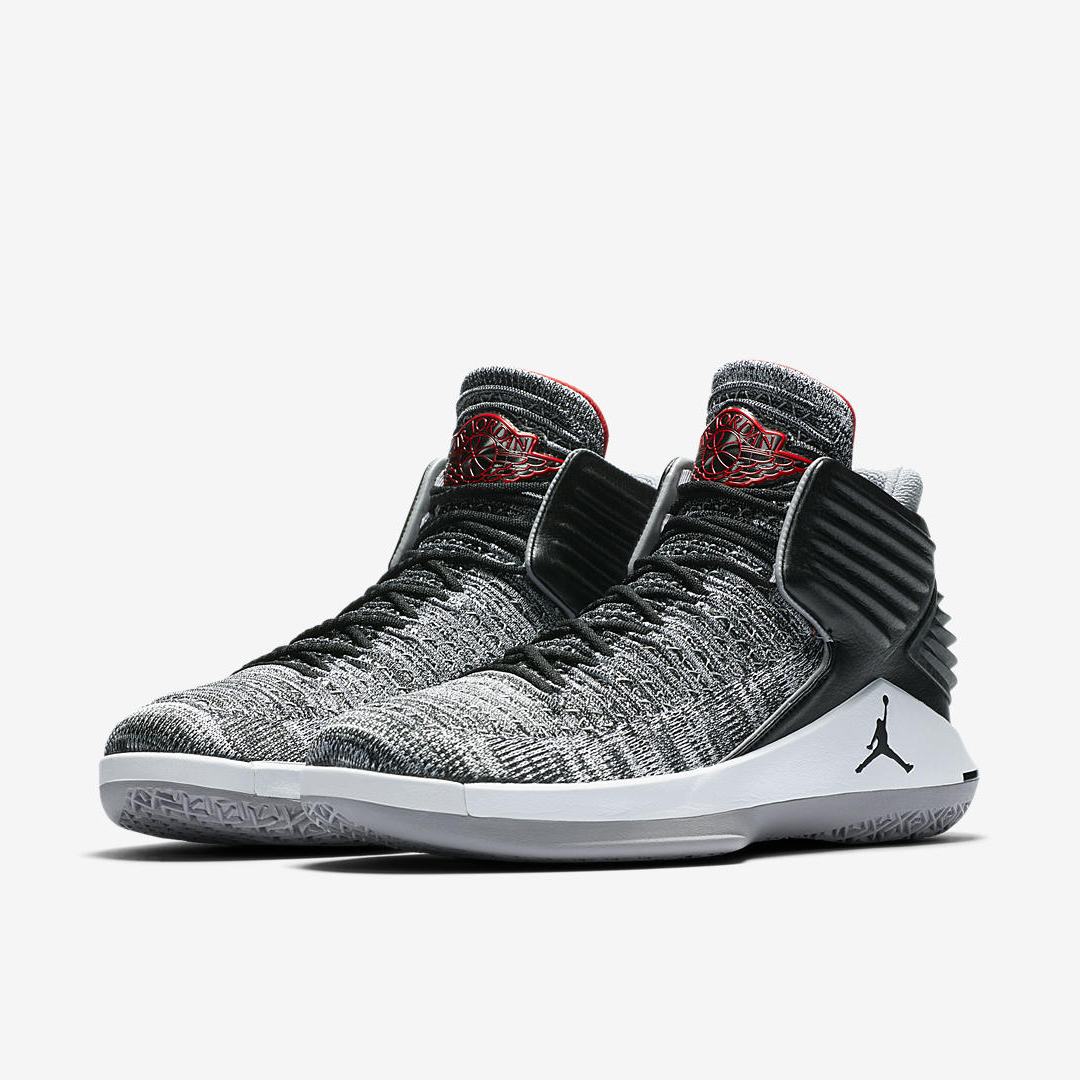 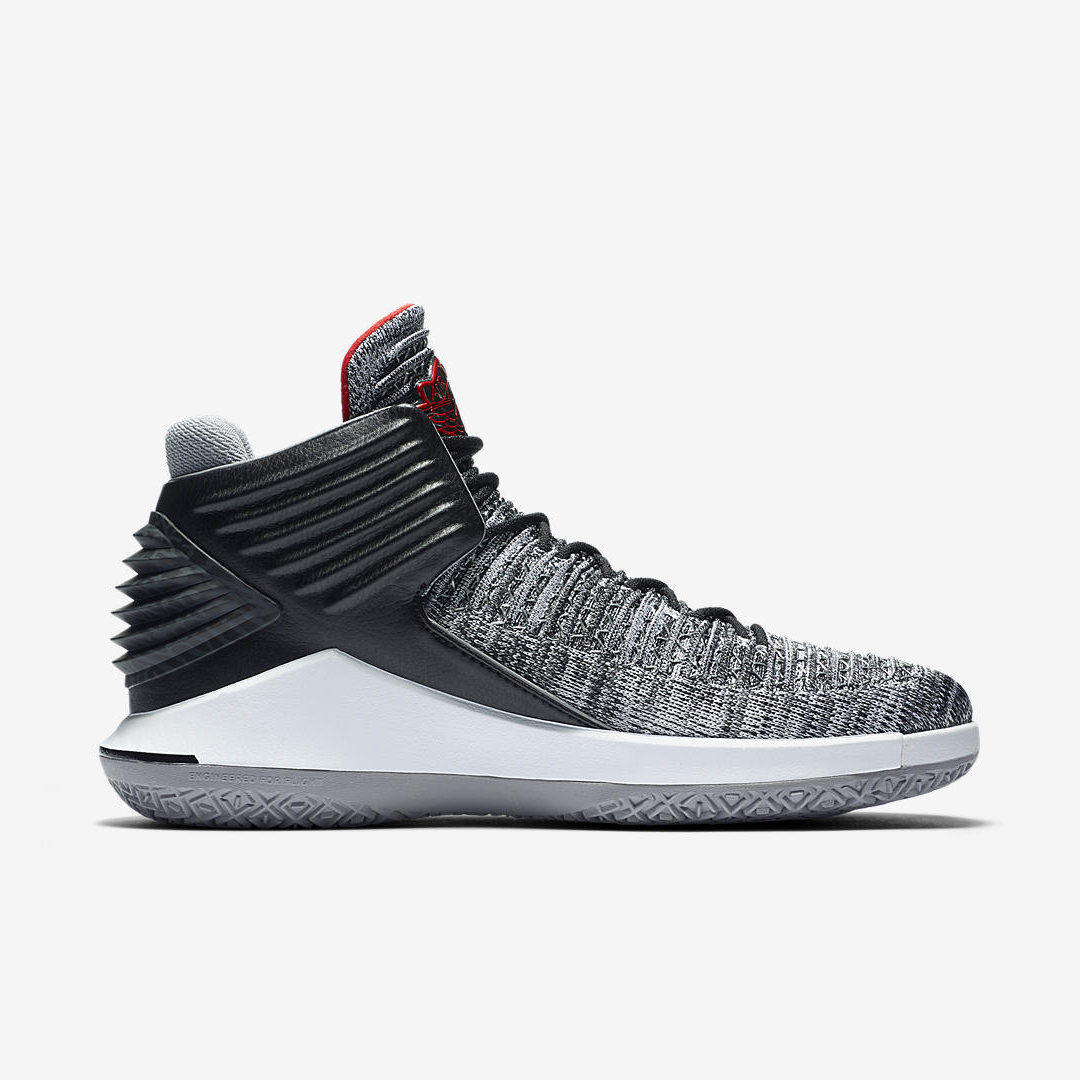 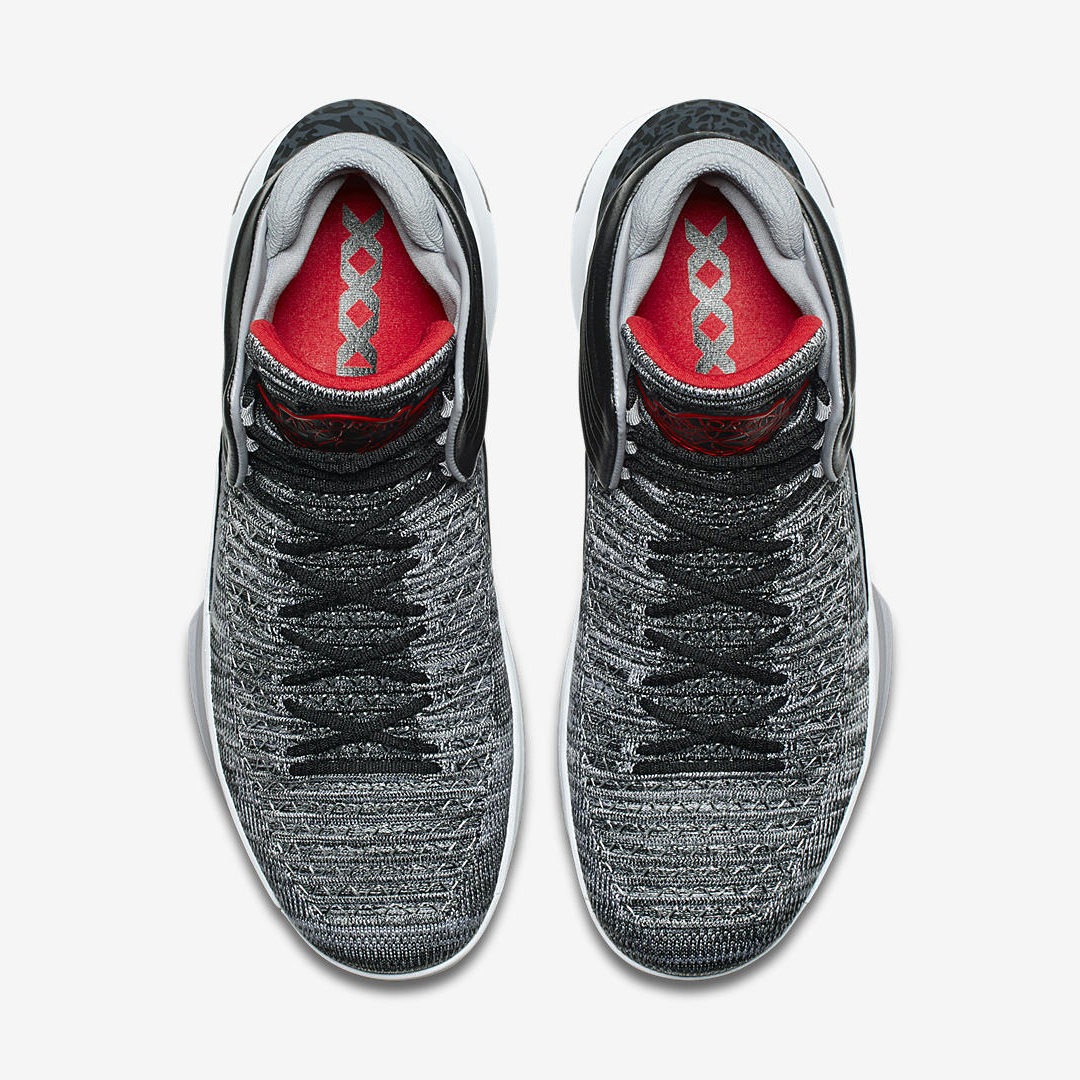 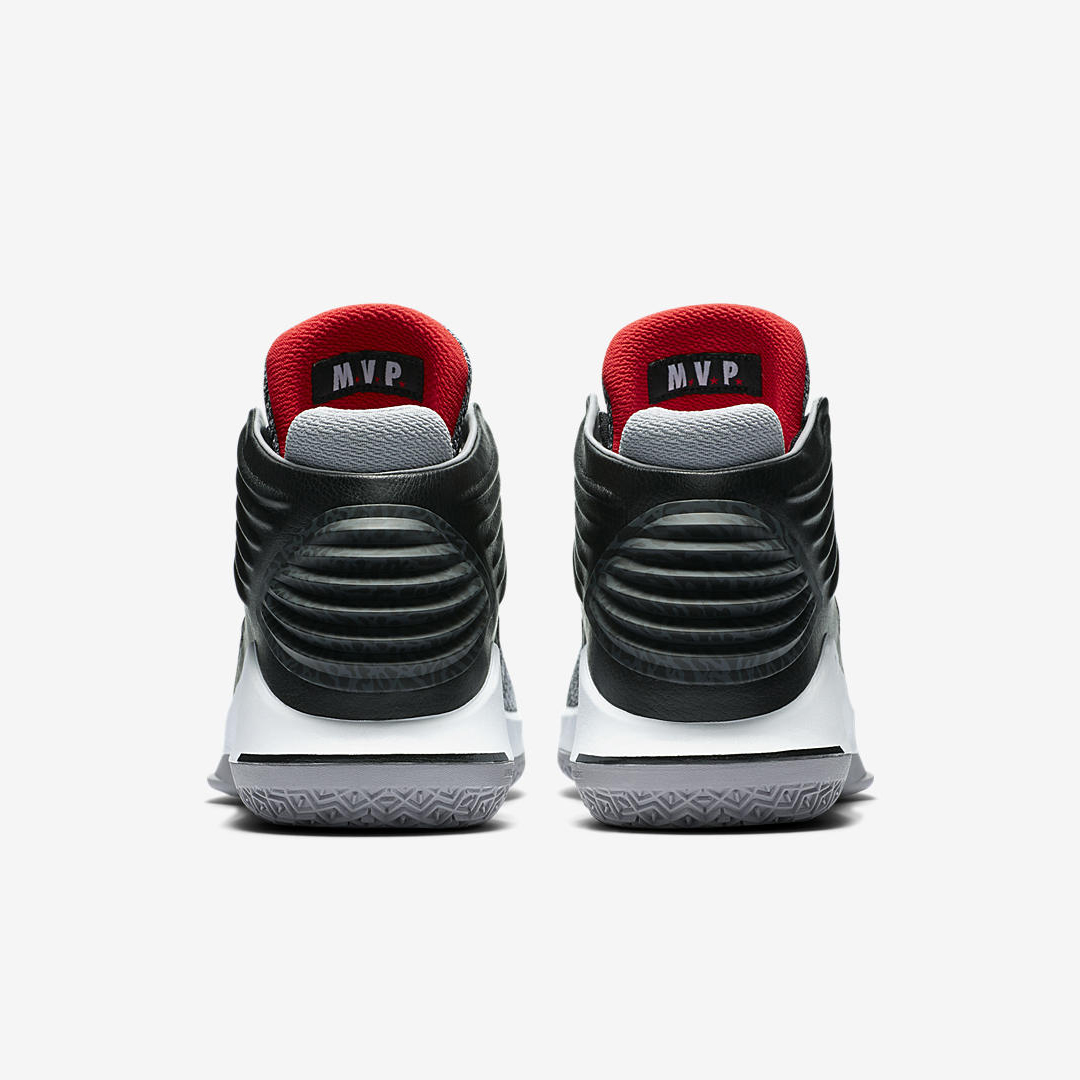 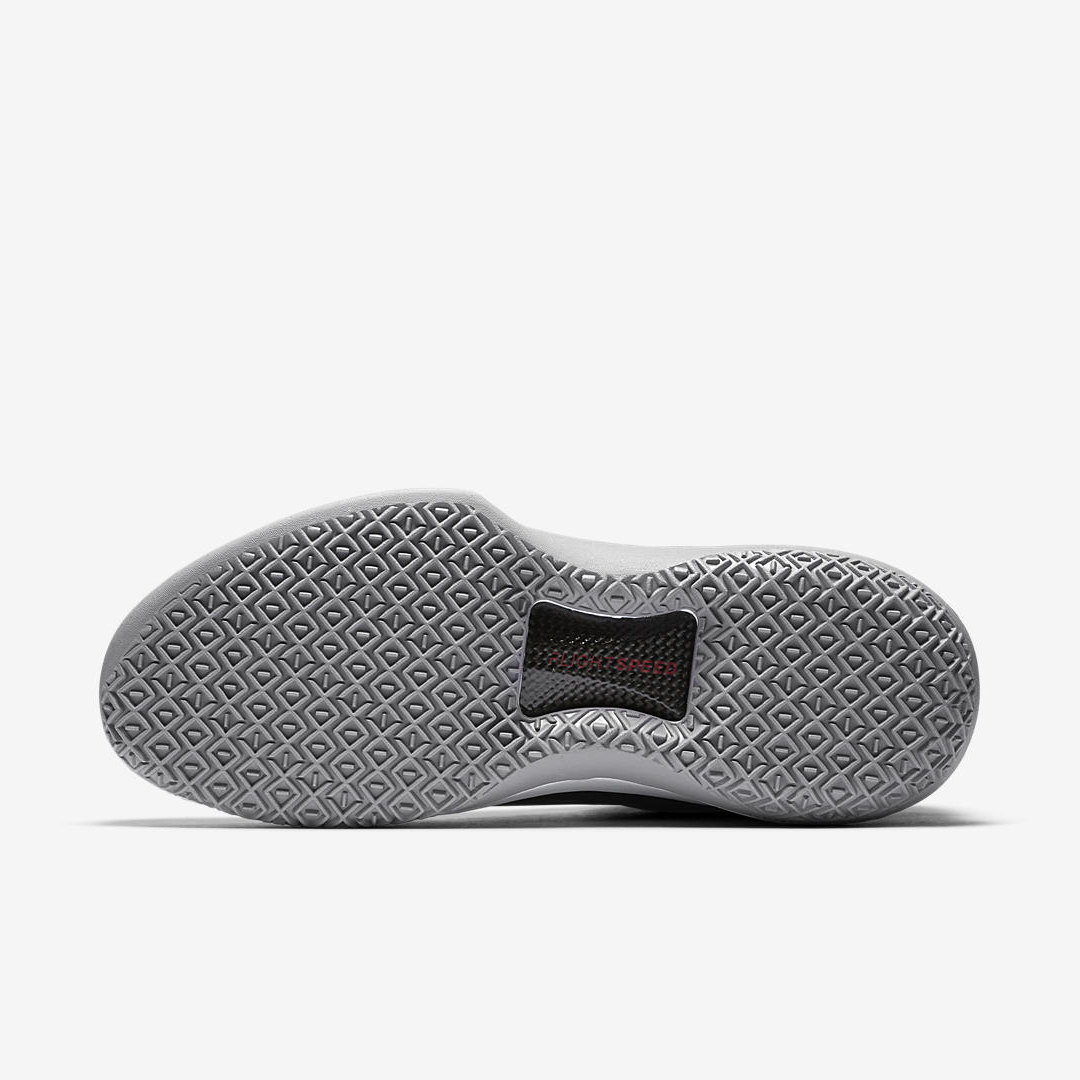 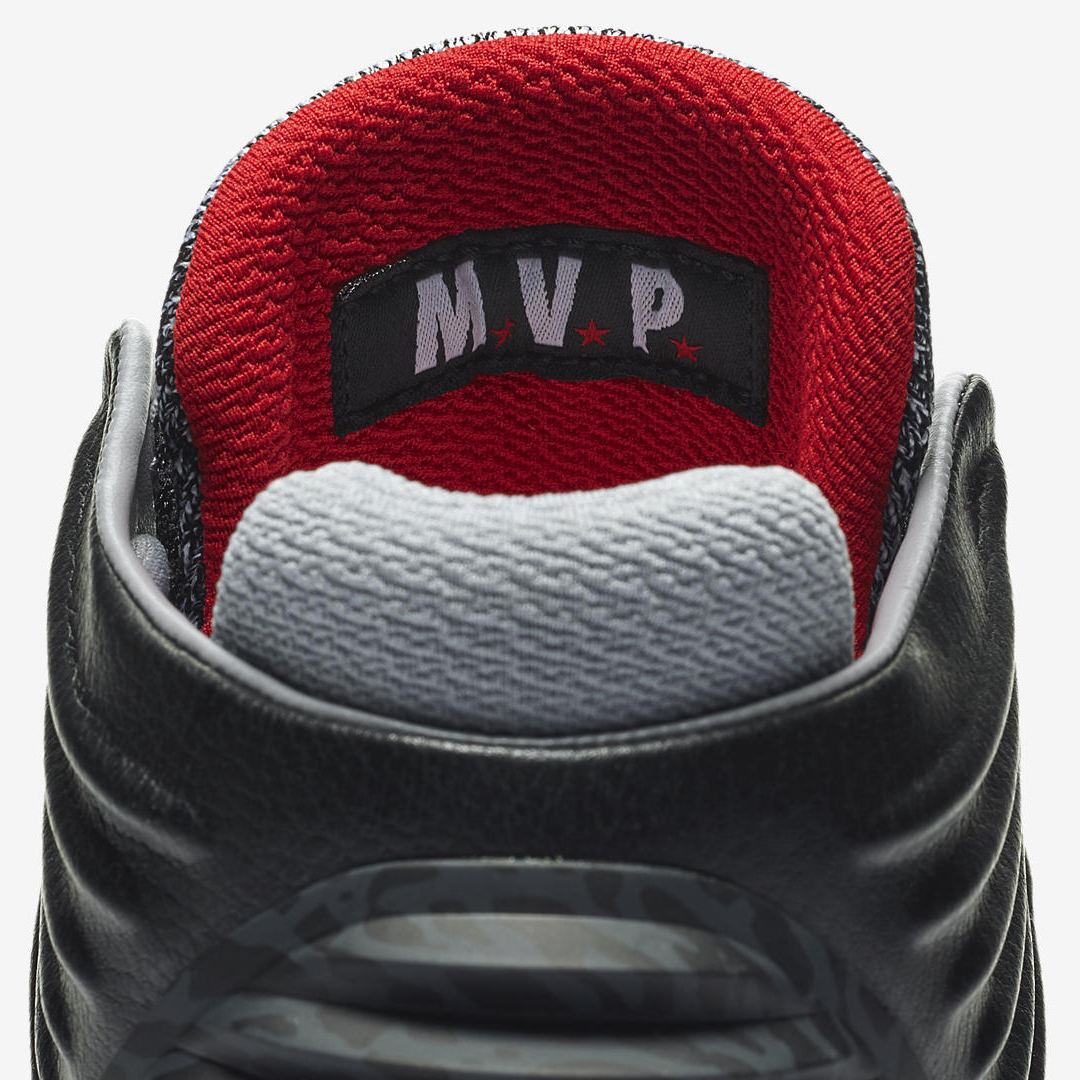