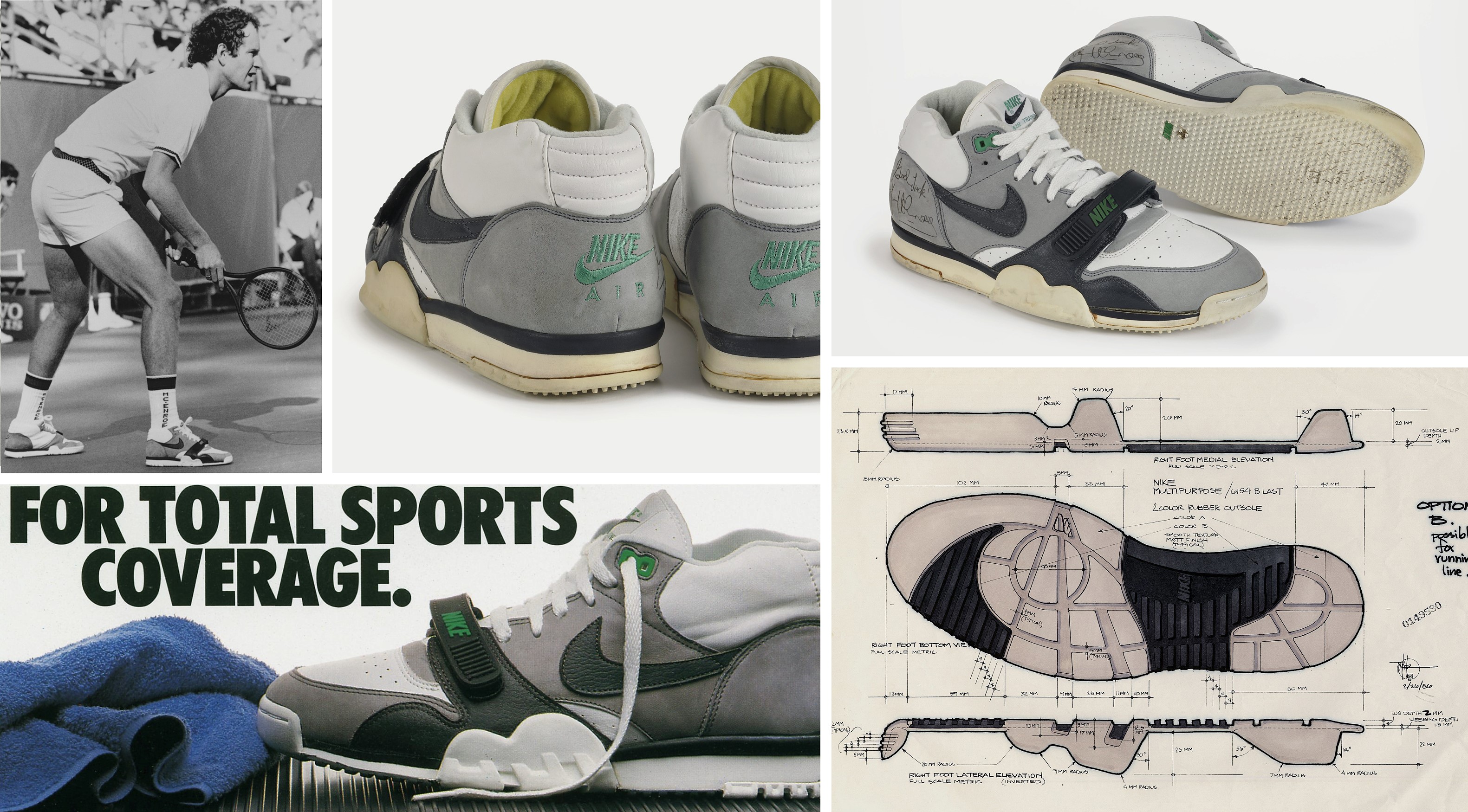 Last week, Nike announced the Air Jordan x Nike Icons pack, a series of sneakers that pay homage to some of Tinker Hatfield’s greatest creations. Now, we have a detailed look at the Air Jordan 3 ‘Air Trainer 1’.

This latest Air Jordan 3 is inspired by the Air Trainer 1, a sneaker that was originally designed for gym workouts. However, thanks to a fired up John McEnroe — who wore a prototype of the shoe in a historic 1986 tennis match win despite Nike telling him not to — the shoe became iconic.

“It combined everything that I needed,” McEnroe said in a statement. “It gave the support I needed because I had some difficulty with ankle sprains and it gave me the jump I needed on the court. Sometimes all you need is luck or a good coincidence.”

Soon, McEnroe needed more pairs, and refused to return the prototype he was given. Thus, Nike created two special builds for him with grass and clay court-specific outsoles. Nike had an in into tennis footwear and the rest is history. 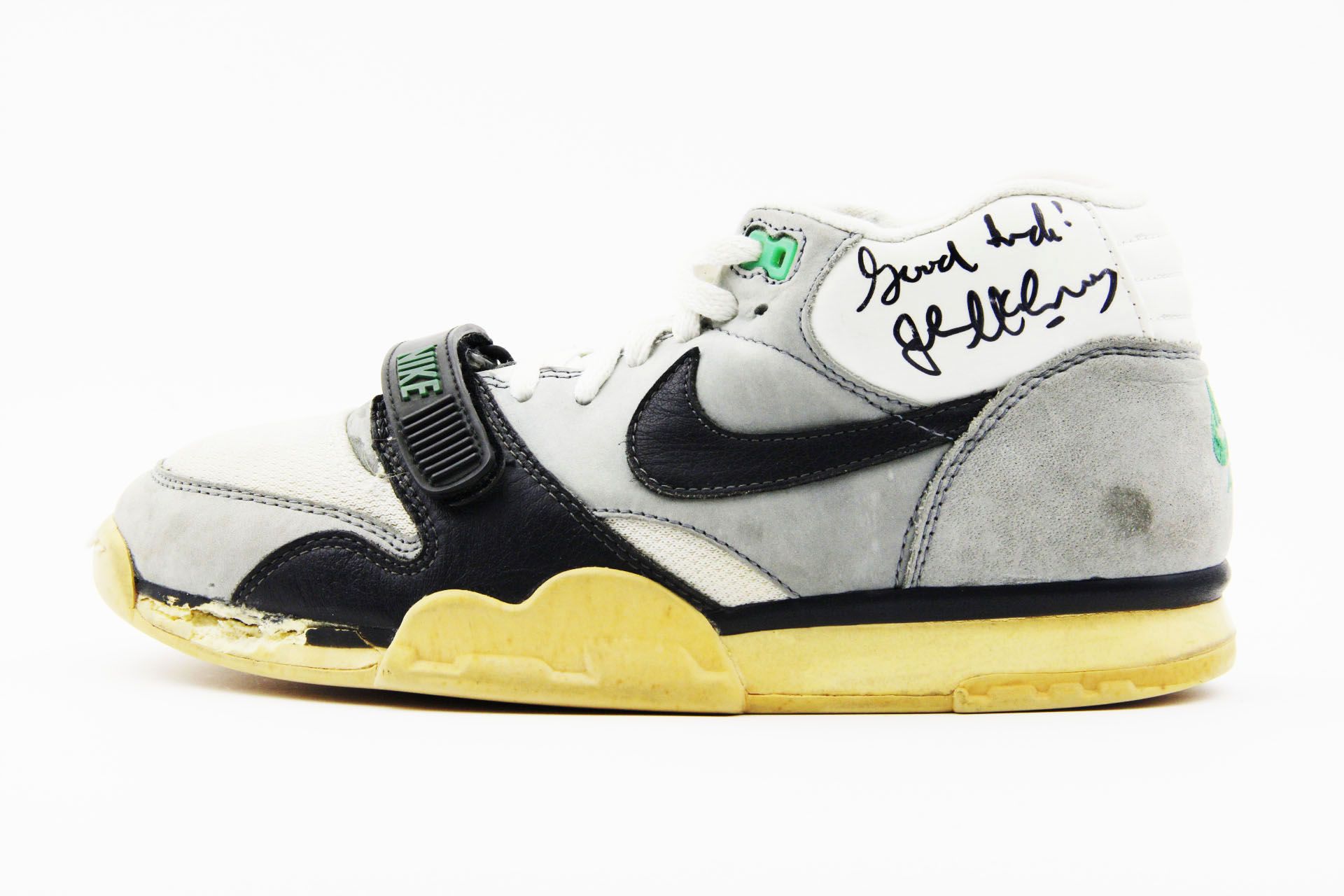 “It was a jaw-dropping experience for me because I didn’t know he was going to wear them. Nobody did,” Tinker Hatfield remembered in a statement to Nike. “He wasn’t supposed to. He just did it.”

That first Air Trainer 1 colorway, dubbed ‘Chlorophyll’, used the same white, green, and black tones found on this latest Air Jordan 3. According to leaker US11, the shoe will arrive at retail on November 10 for $190.

Let us know if you’ll be picking up the Air Jordan 3 ‘Air Trainer 1’ in the comments below. 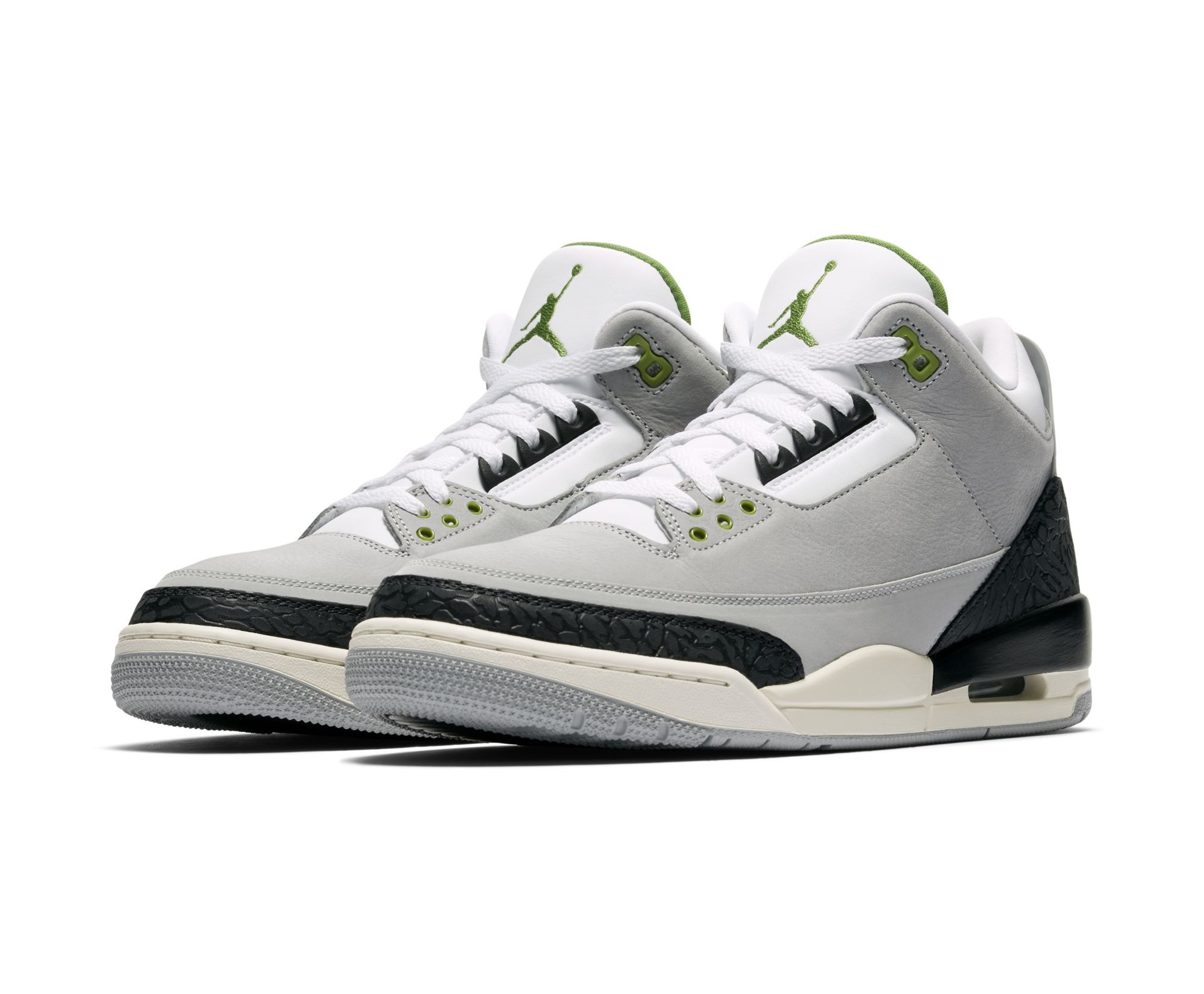 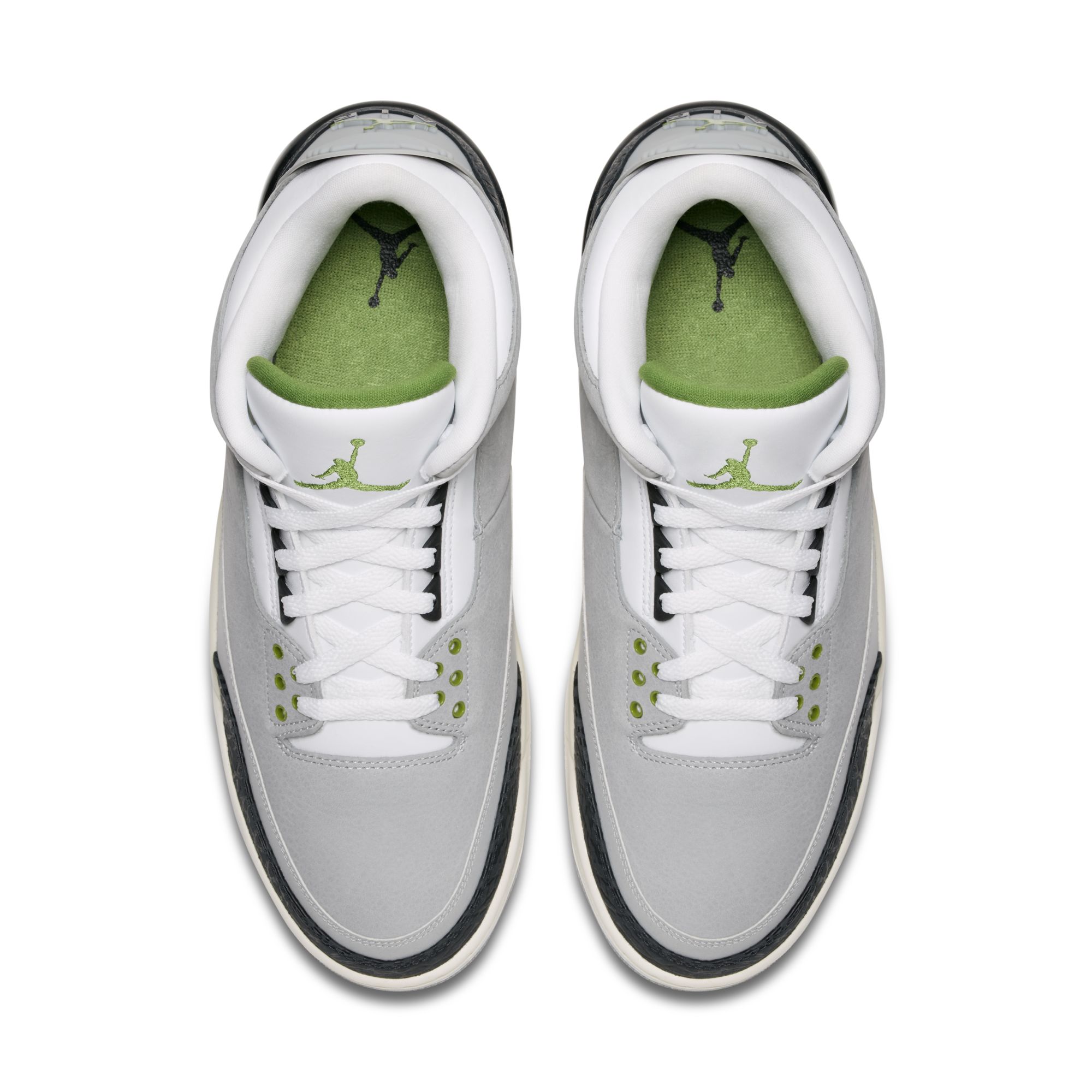 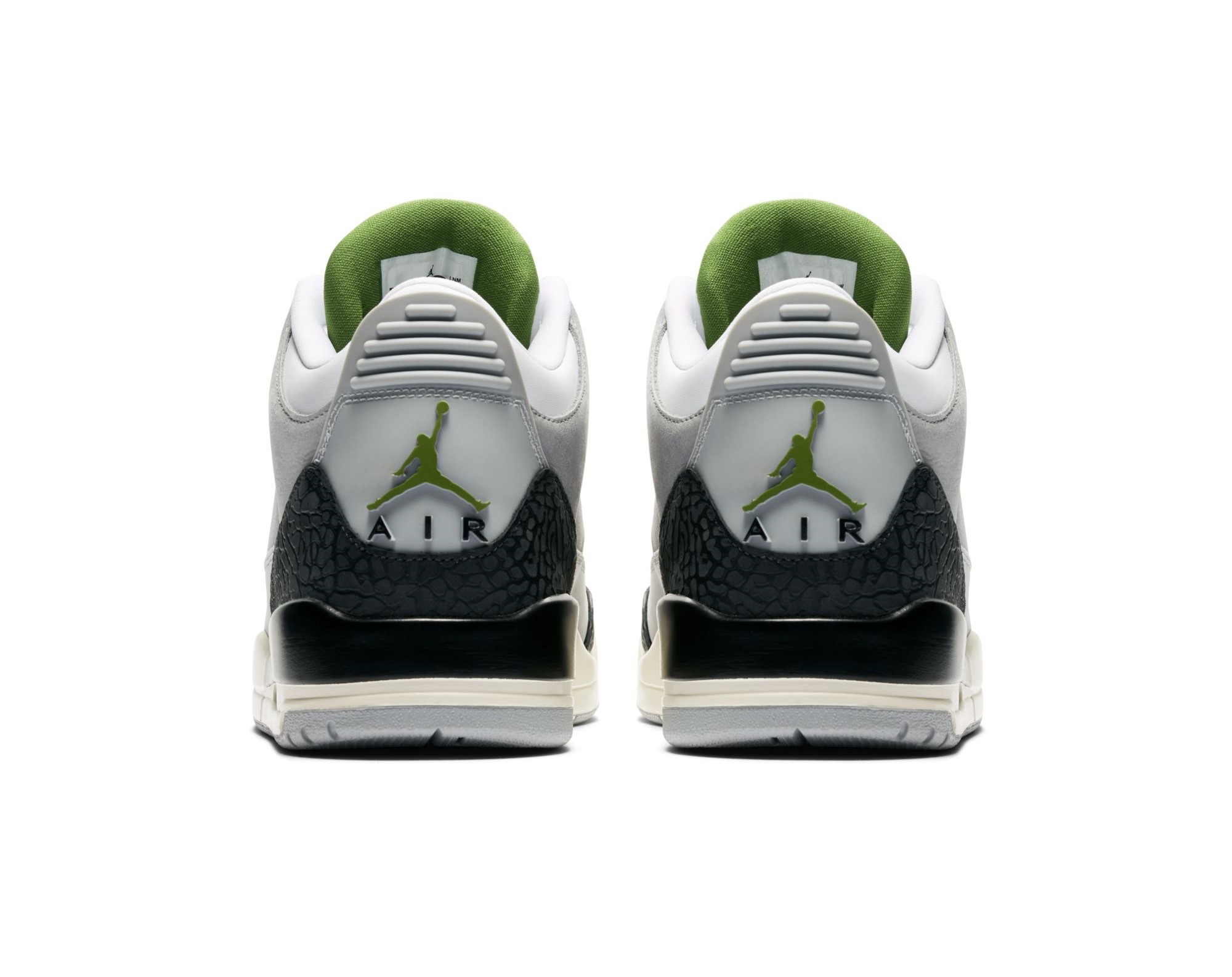 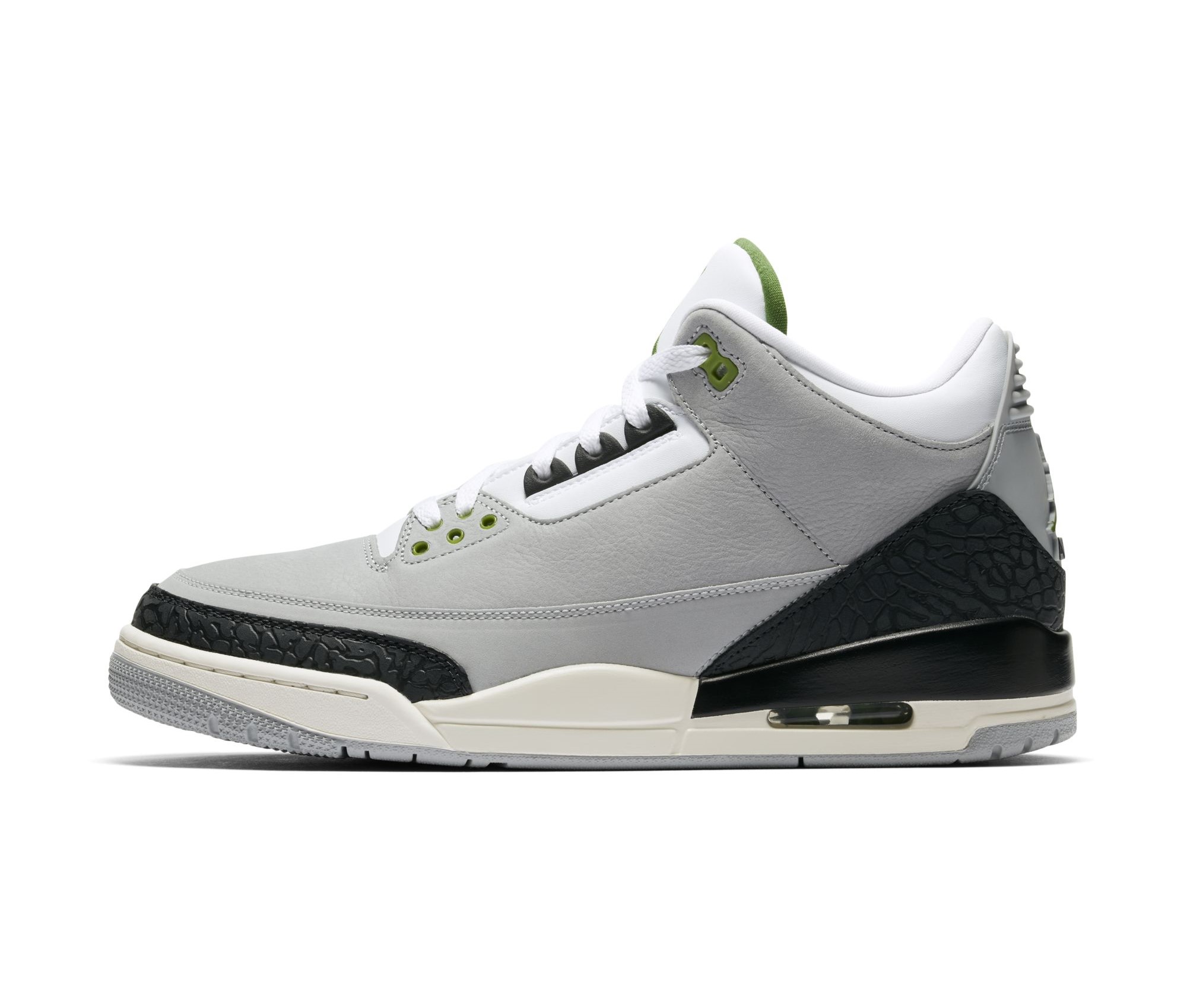 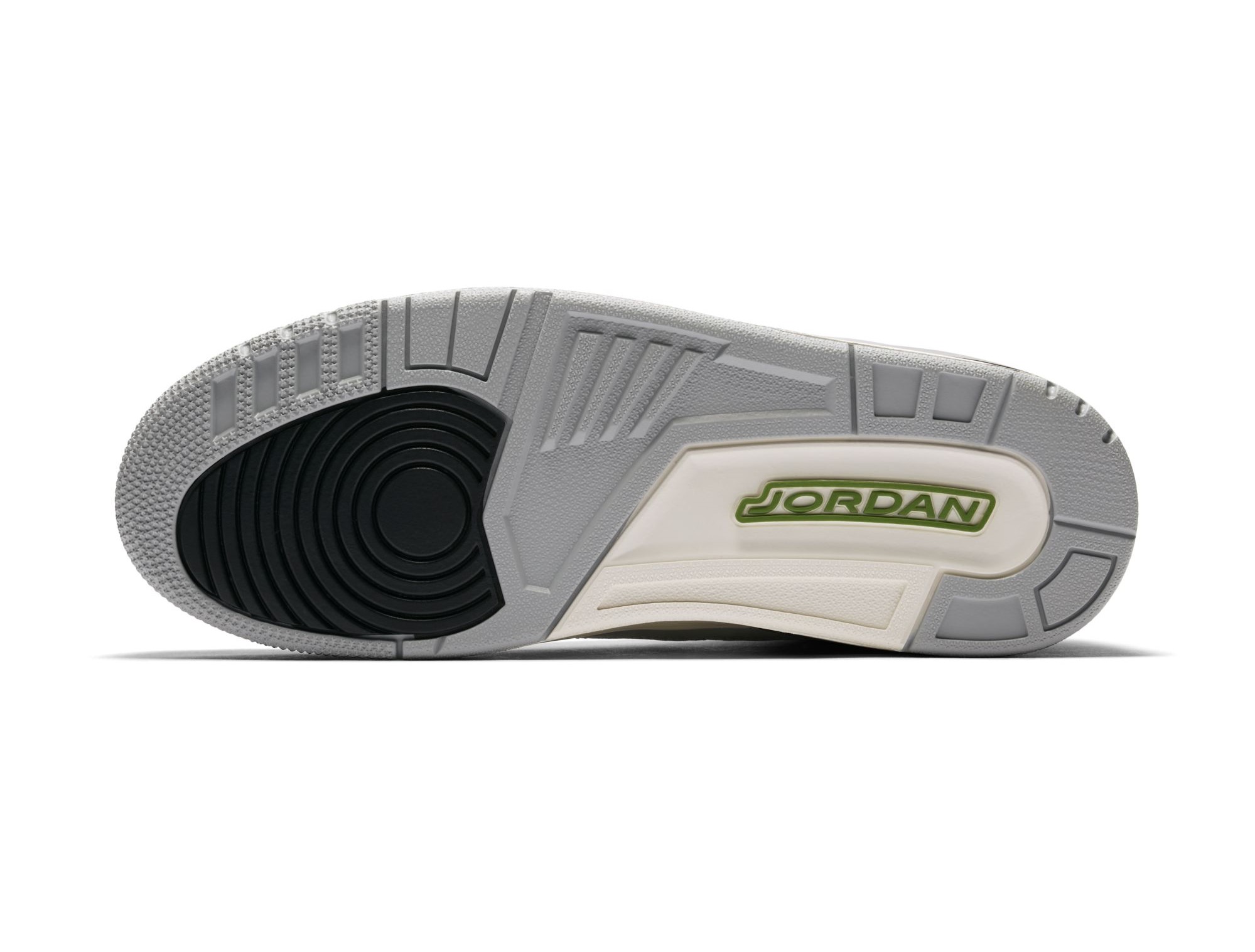 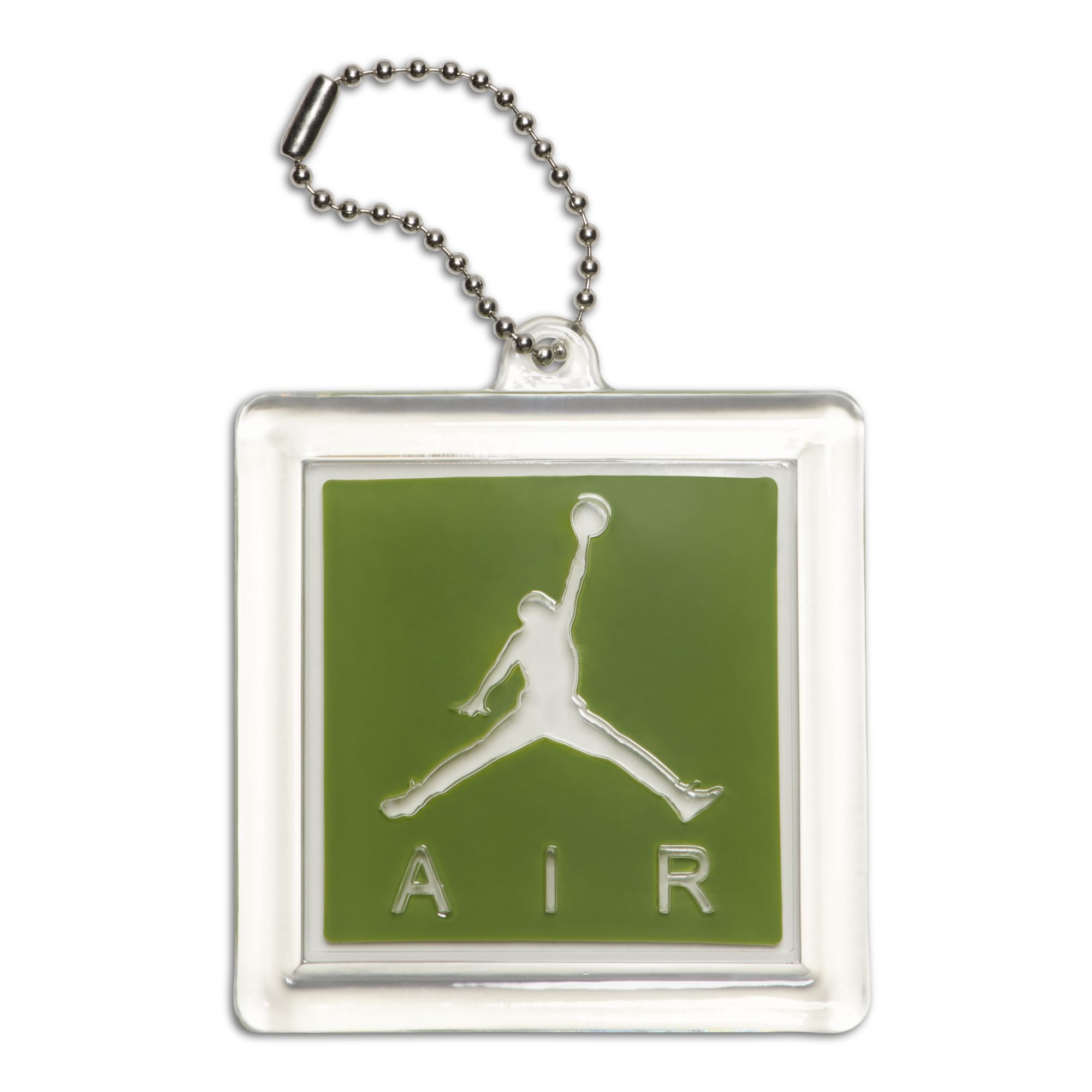