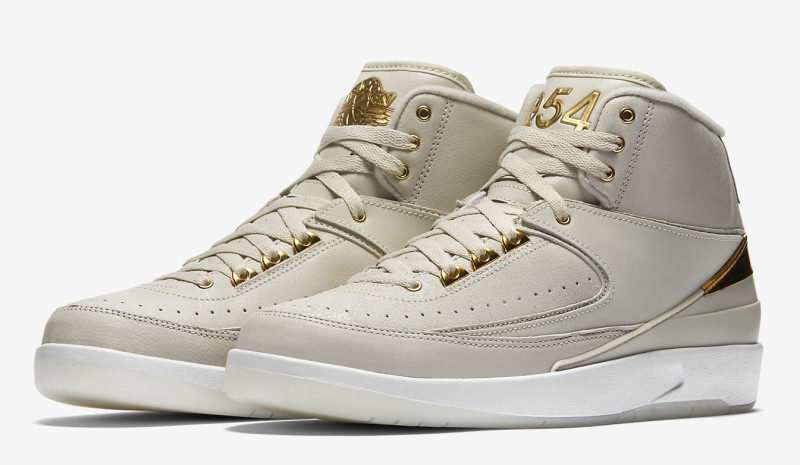 With the Quai 54 World Streetball Championship being held in Pairs Nike and Jordan Brand have been showing off exclusive sneakers that are tied to the event like this colorway of the Air Jordan 2.

Paris is known for its high fashion so its only right that this colorway of the Air Jordan 2 looks like something right off the Champs-Élysées with this beige upper and metallic gold hits. Quai 54 branding can be found on the tongue in metallic gold while the event’s logo is placed on the outsole and insole for a nice personal touch.

While a wide release on the Air Jordan 2 ‘Quai 54’ is doubtful, a limited Europe only release is a possibility so stay tuned to WearTesters.com for any upcoming information. Feeling these or nah? 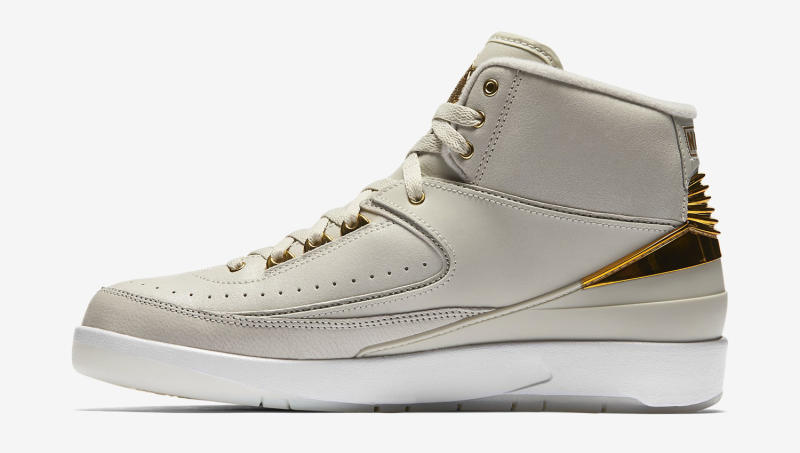 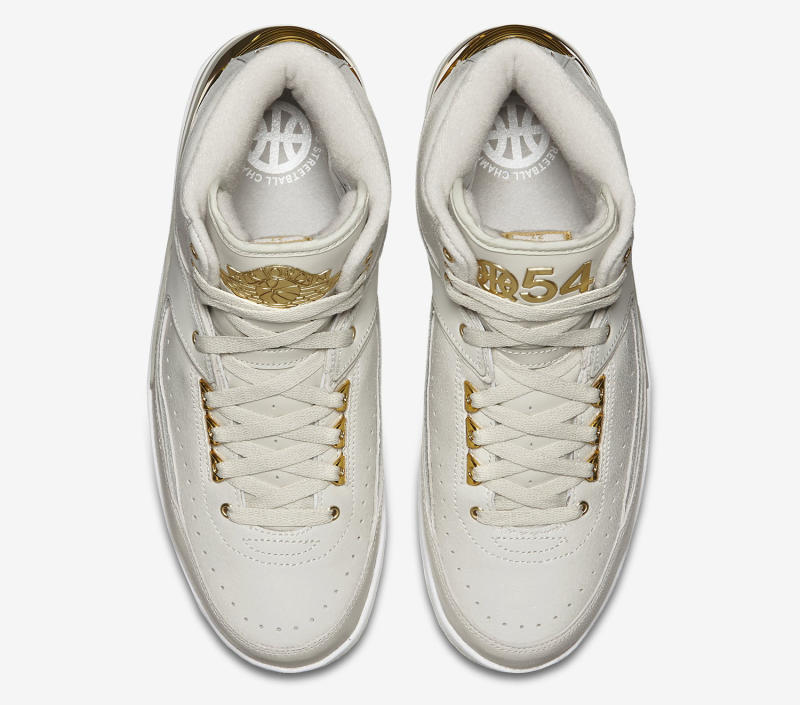 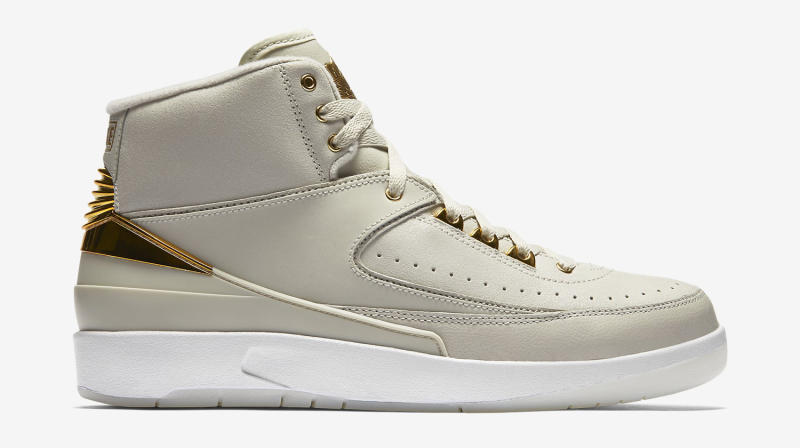 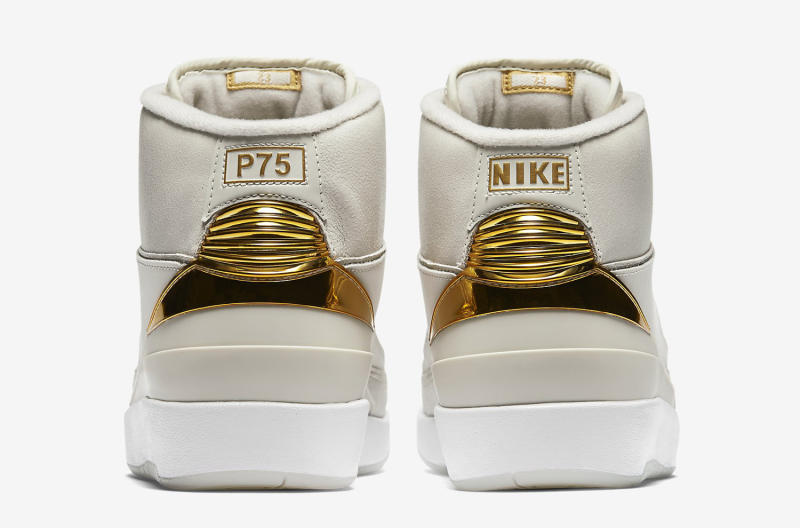