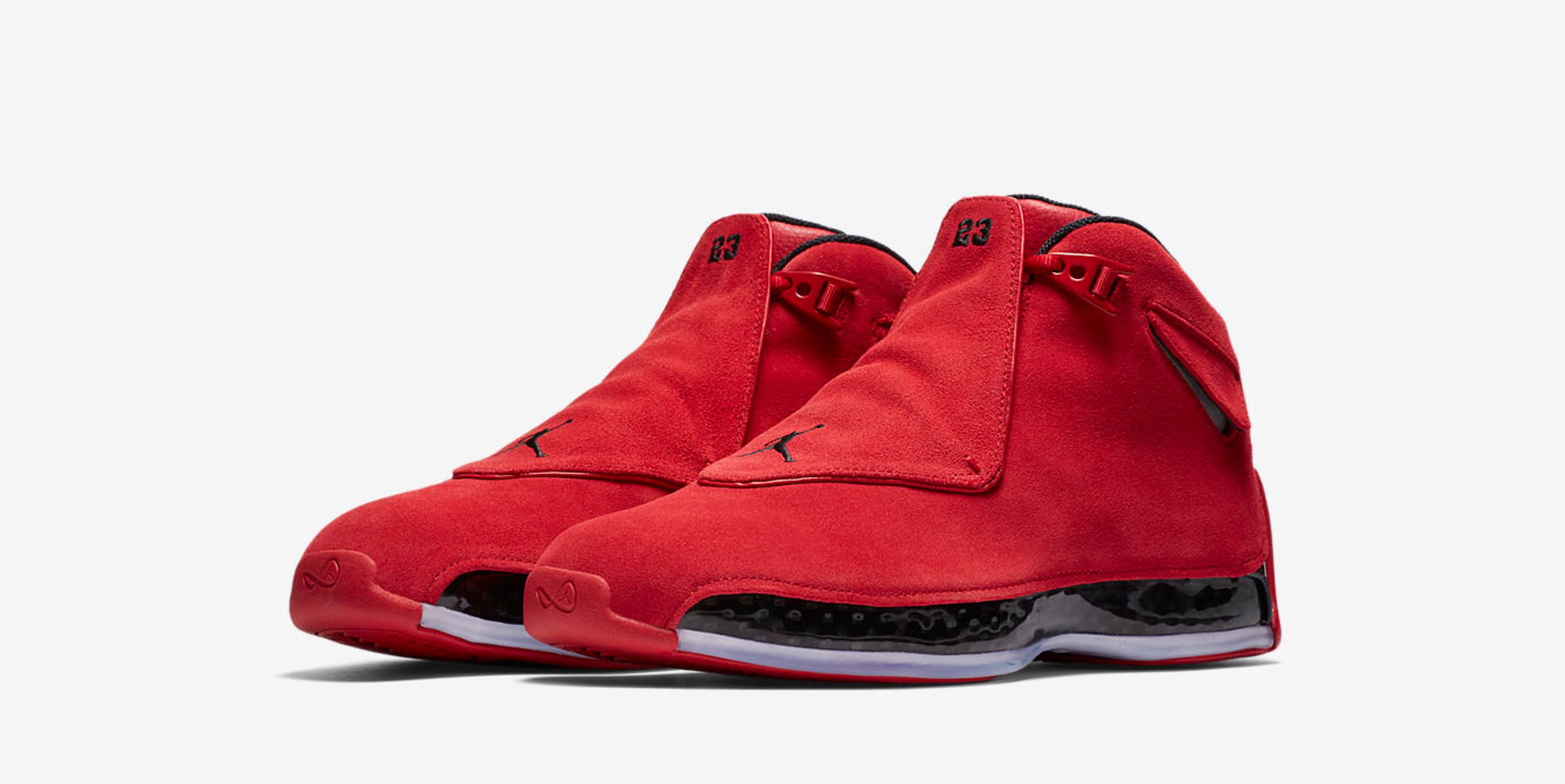 The Air Jordan 18 was the last signature sneaker Michael Jordan laced up on court. In 2003, he played his final minutes against the 76ers in Philadelphia.

According to ESPN, Jordan didn’t want to go back in to his final game. The Wizards were down, and went on to lose that historic game 107-87, but with a little over two minutes left in the fourth he stepped back on the court and was purposefully fouled by Eric Snow.

That gave MJ two final shots, both free throws that went in. Then, he exited the game for good with 1:44 remaining. He received several standing ovations from the Philly crowd that night, and he was wearing the Air Jordan 18 ‘Sport Royal’.

“The game didn’t merit me going back in,” Jordan told ESPN. “Obviously, they wanted to see me make a couple of baskets. That was very, very respectful.”

Now, Jordan Brand is celebrating the last signature sneaker Jordan played in with the Air Jordan 18 ‘Gym Red’. It’s completely coated in luxe red suede, an homage to Chicago, and features all of its original tech: a full-length Zoom Air setup that includes an additional double-stacked heel Zoom unit. You can take a look inside the shoe by checking out the Air Jordan 18 deconstructed.

Will you be picking up this ‘Toro’ Air Jordan 18, especially since its tech specs are intact? Let us know in the comments. 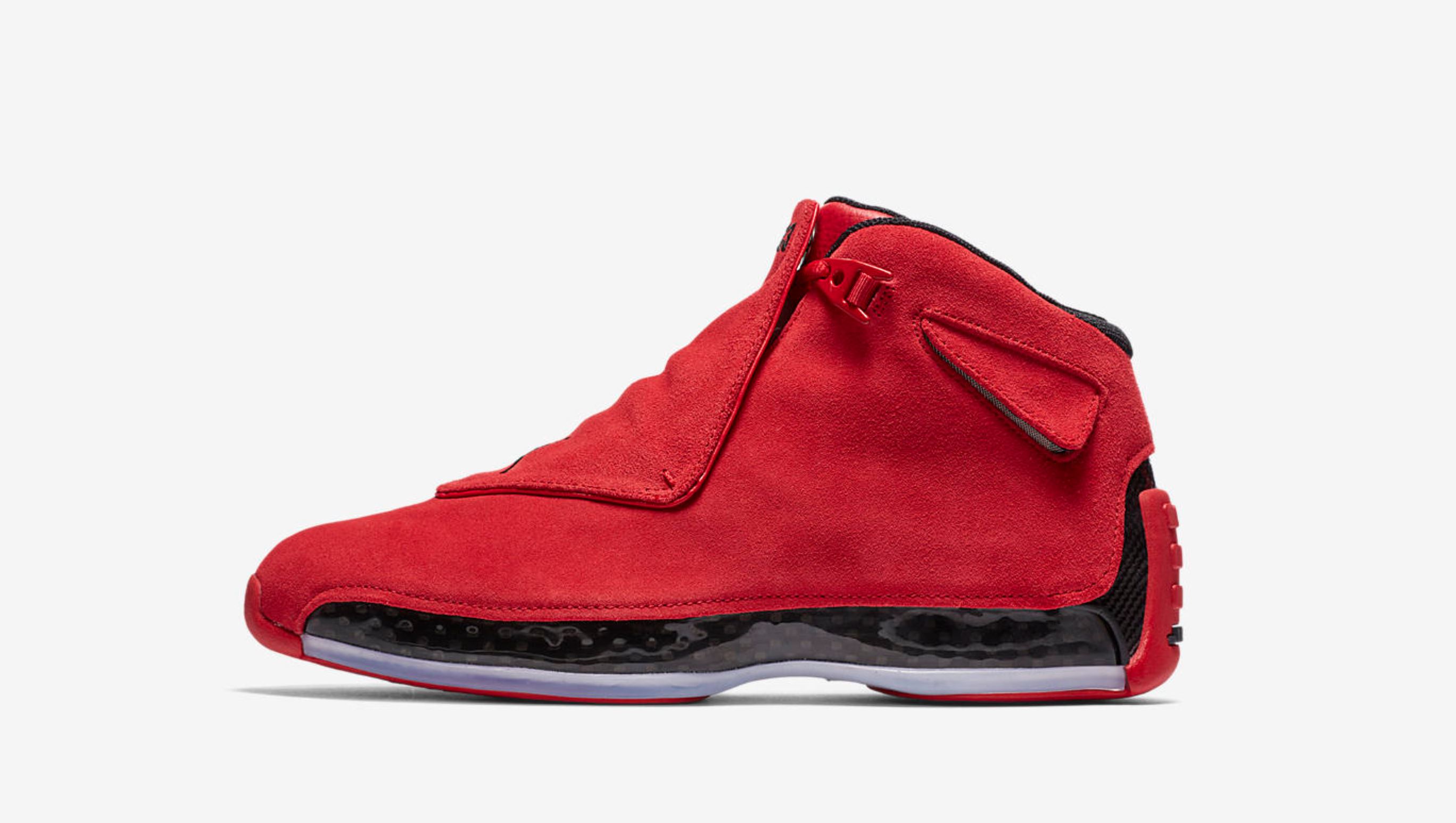 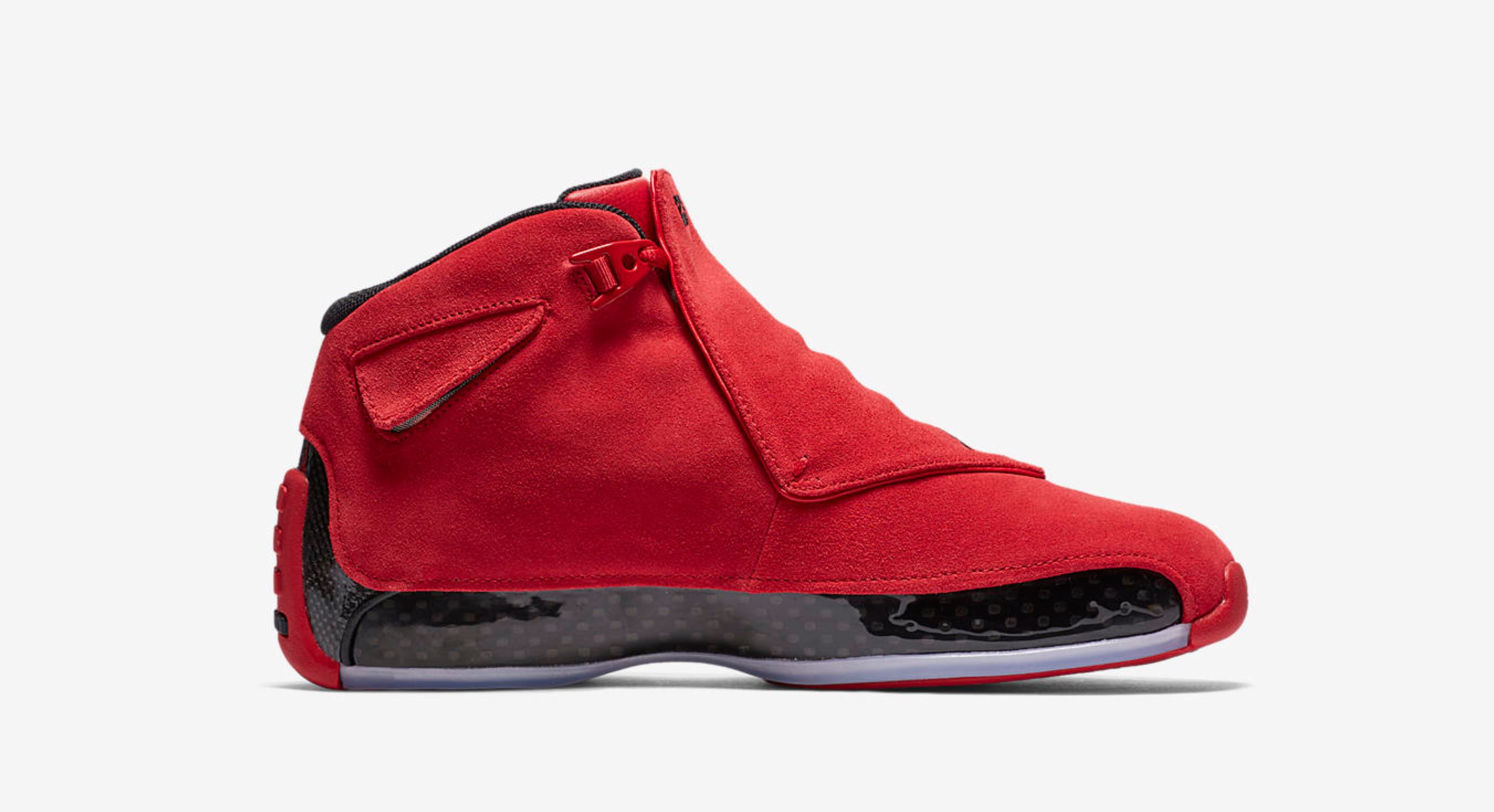 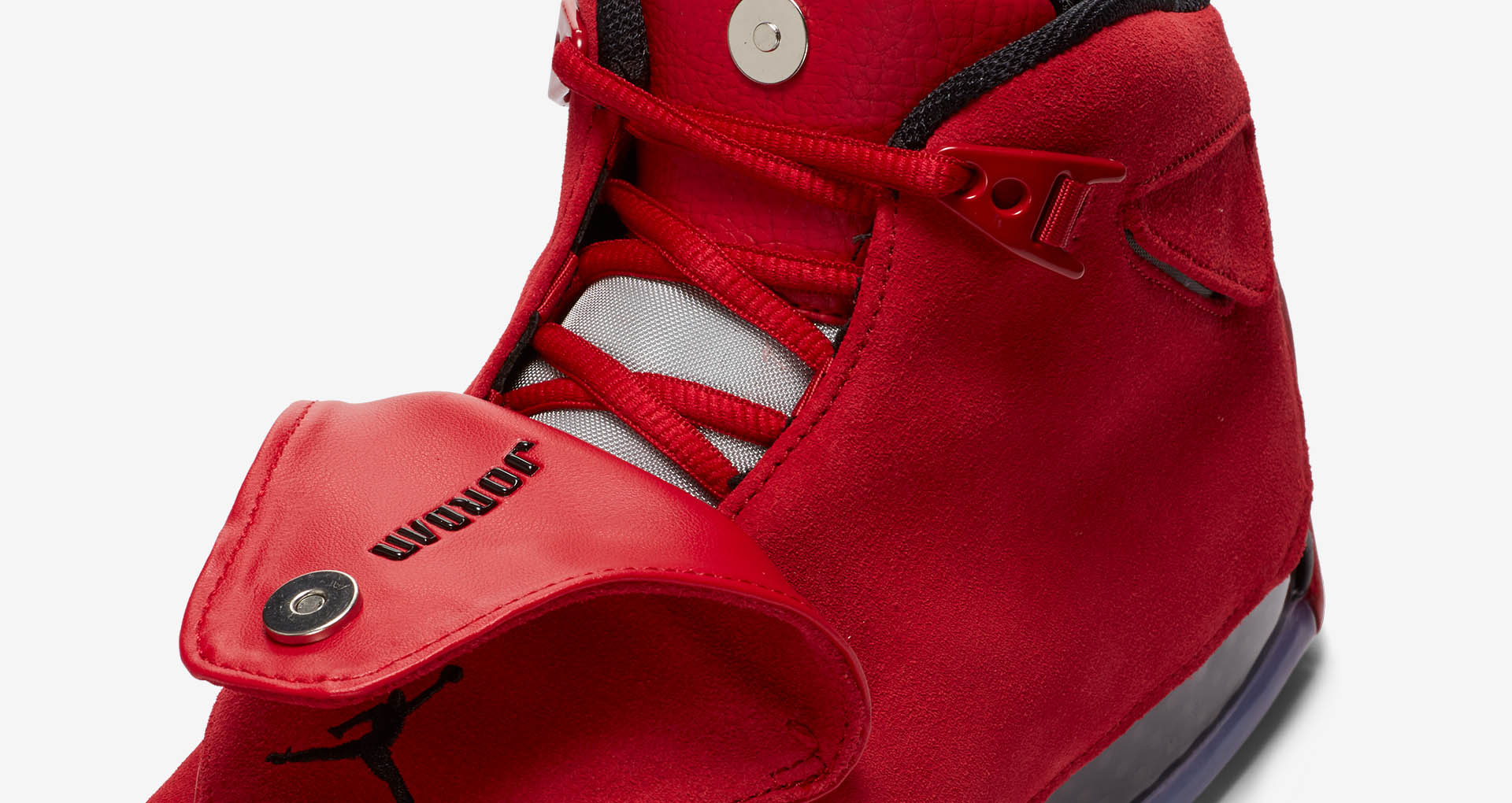 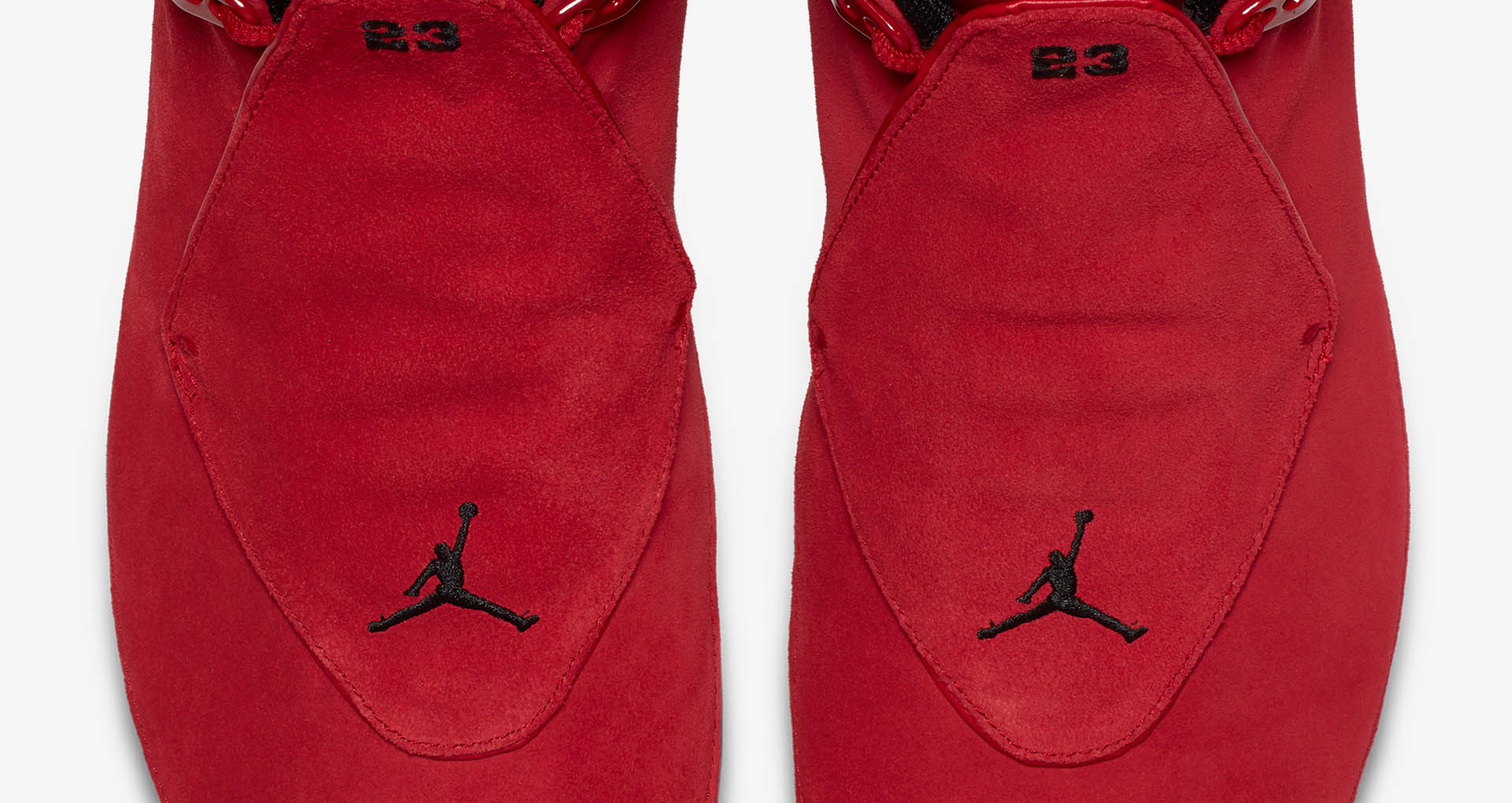 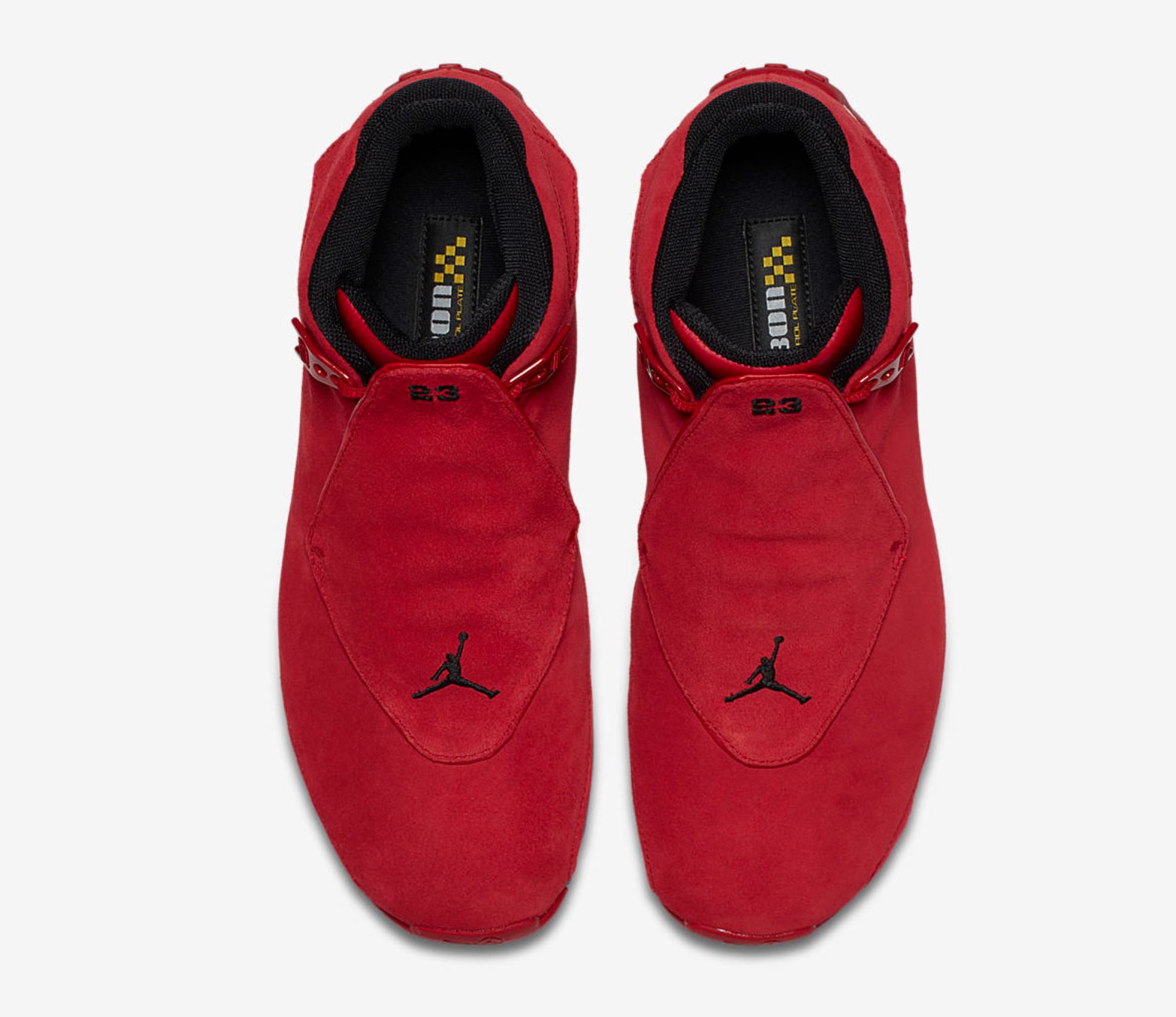 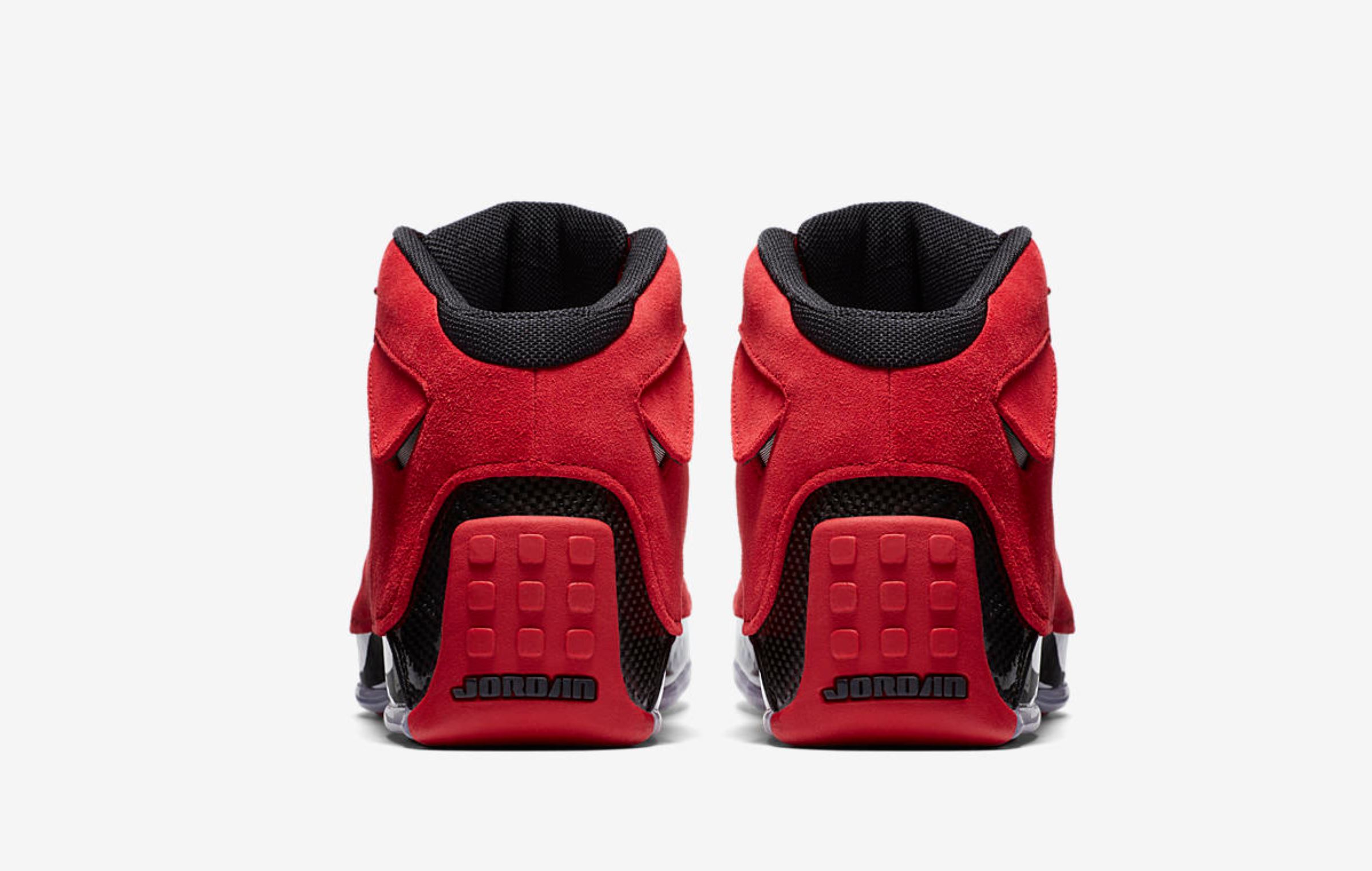