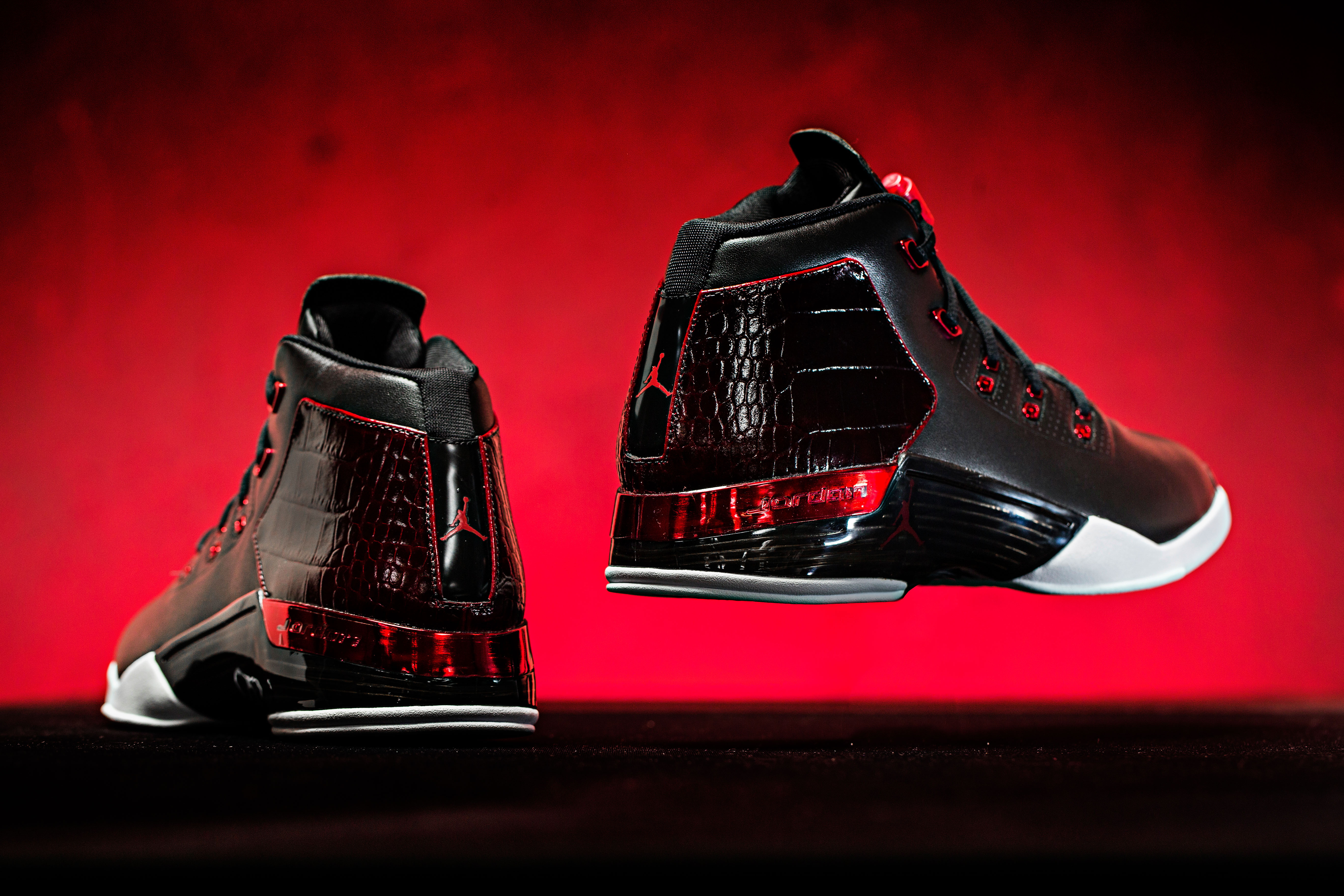 The Air Jordan 17+ in ‘Black/Red’ will be the second Air Jordan 17+ to release this year, following the recent release of the Air Jordan 17+ ‘Copper’. The Chicago Bulls inspired colorway hits another one of MJ’s shoes and rightfully so. This Air Jordan 17+ features a black leather upper that travels along most of the shoe. At the

heel is a black and red crocodile skin along with a red Jumpman on the back heel. Red also hits the eyestays, Jordan branding on the tongue, and the lacelock.

The Air Jordan 17+ ‘Black/Red’ is slated to release on May 29 for a retail price of $250 at Shoe Palace. Let us know what you think of this upcoming Air Jordan 17+ in the comments below and as always, stay tuned to WearTesters.com for all future sneaker news and performance needs. 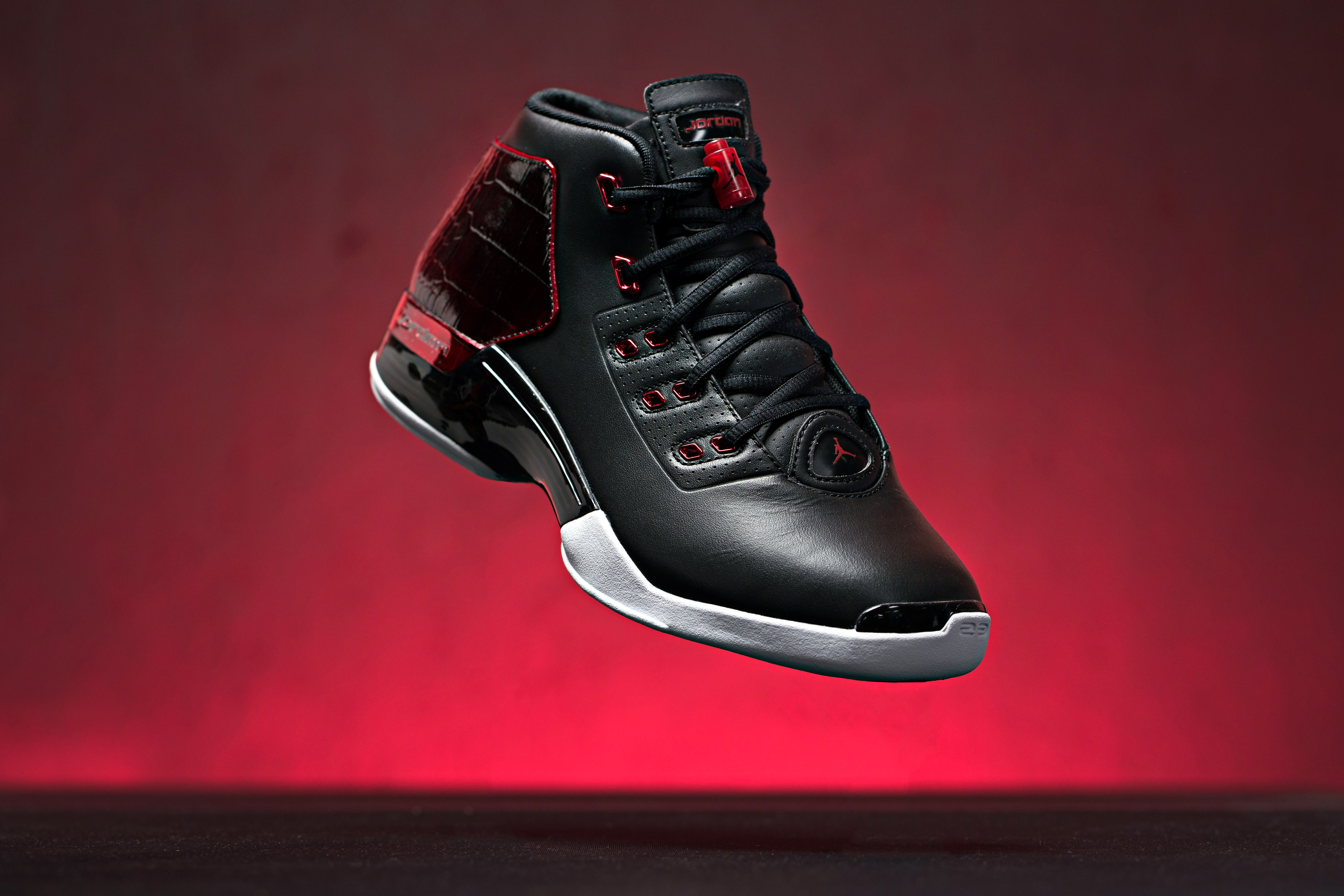 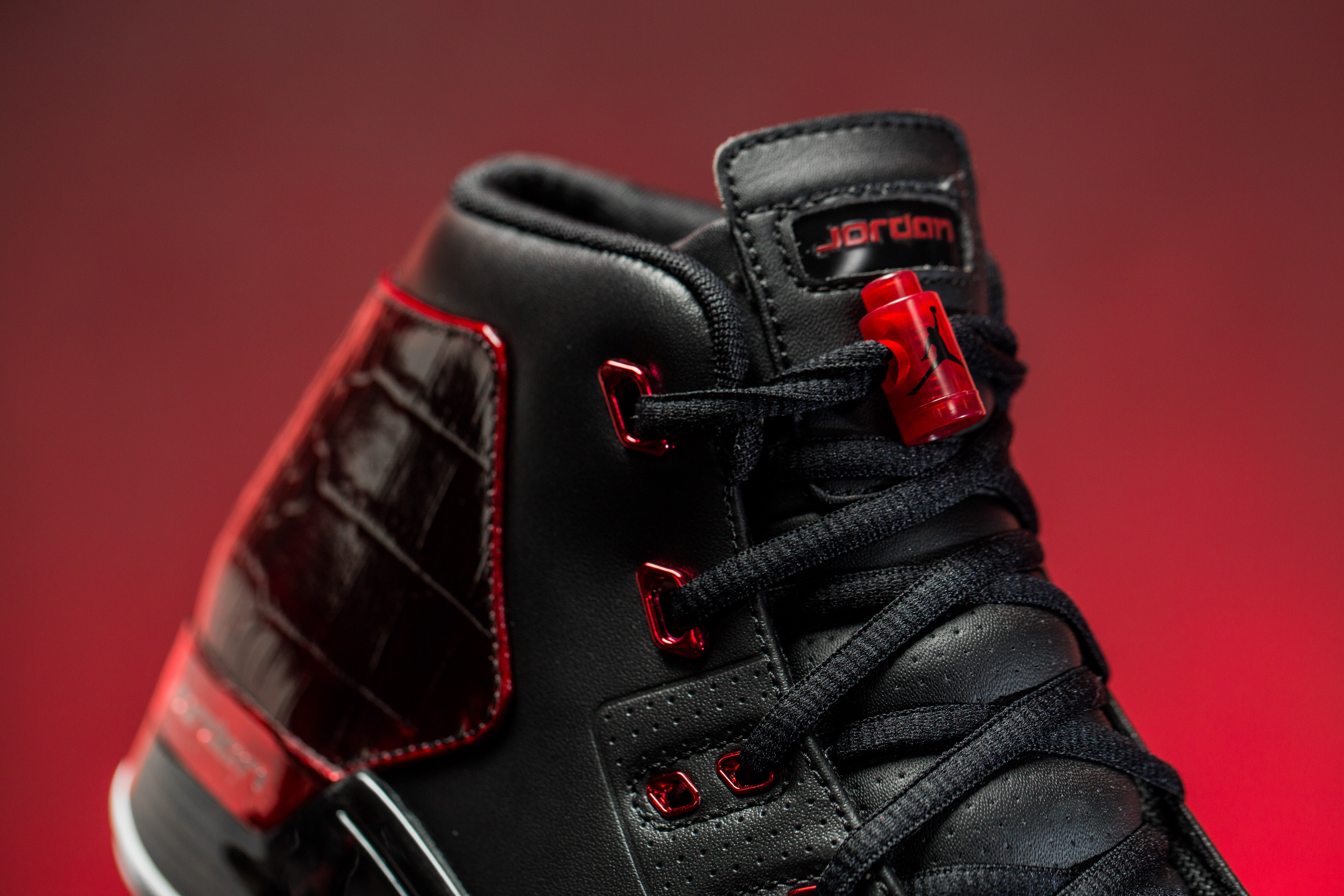 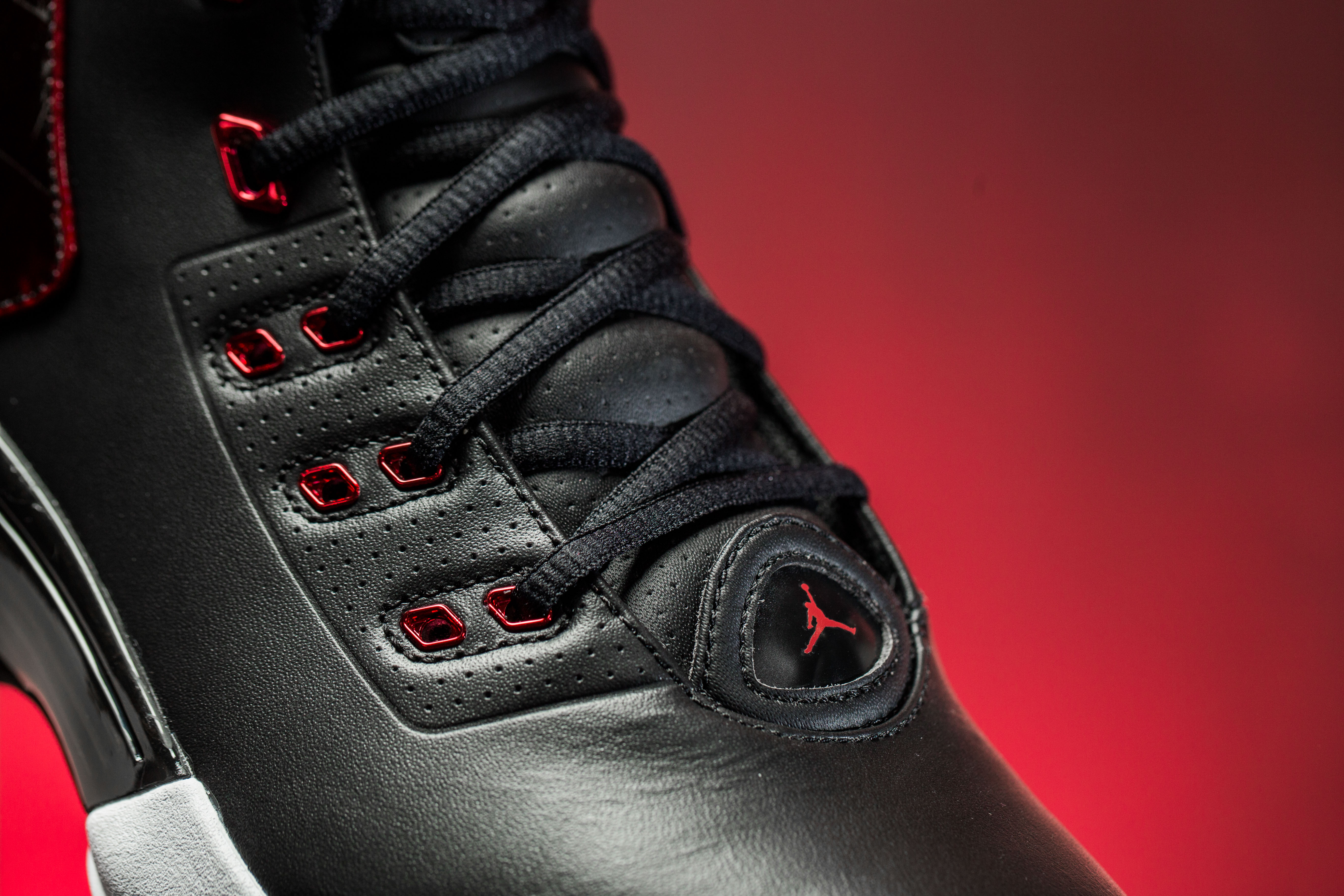 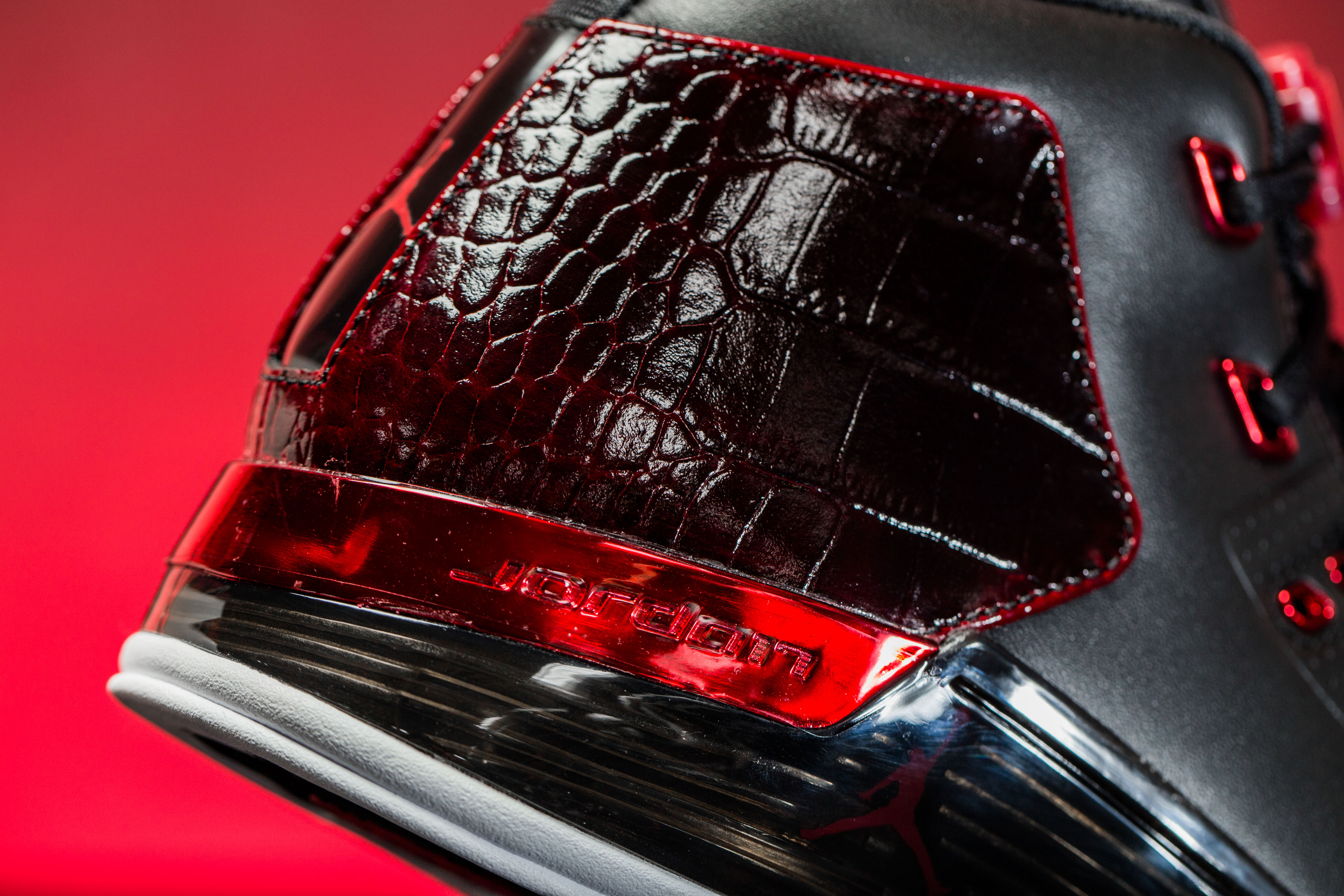 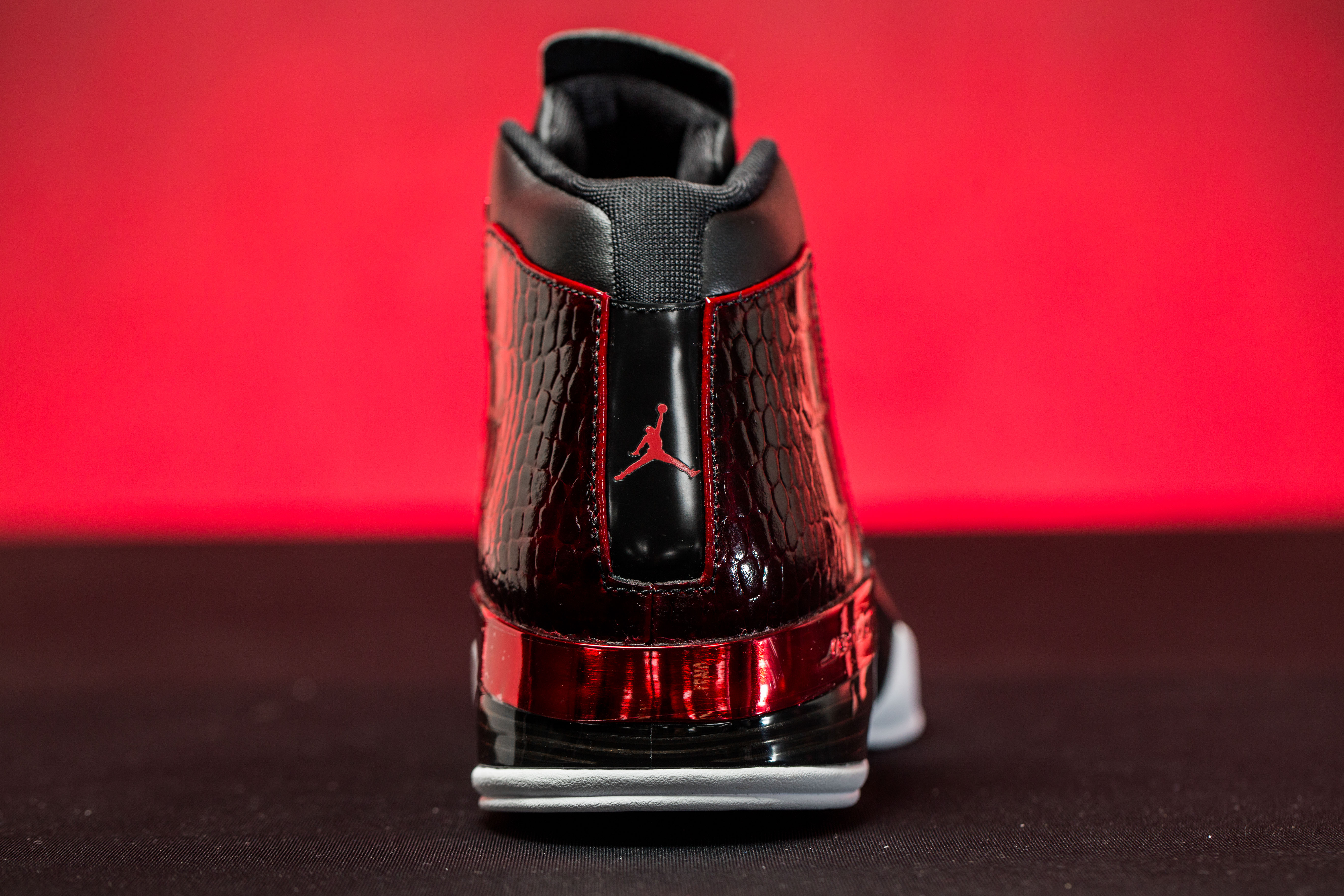 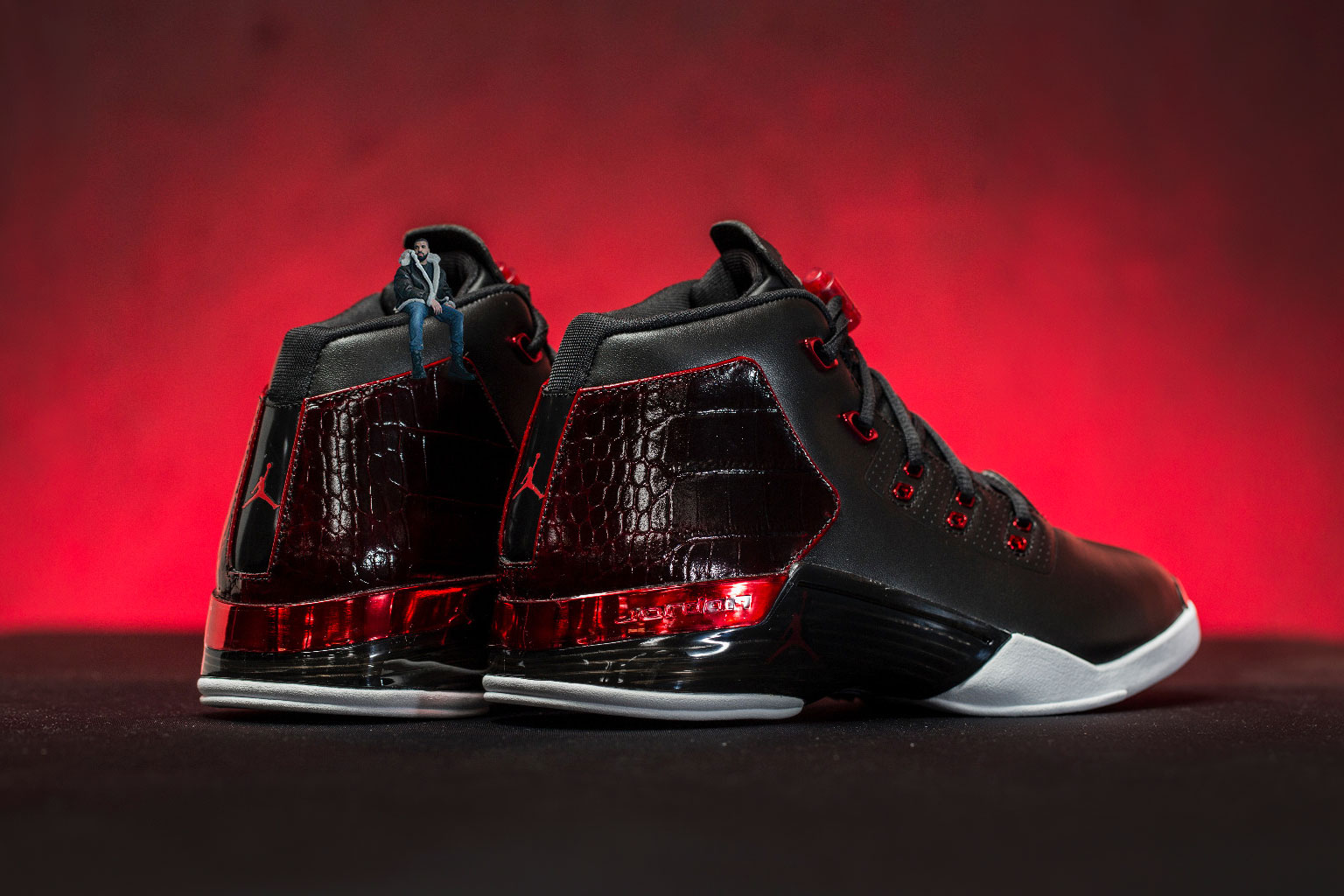 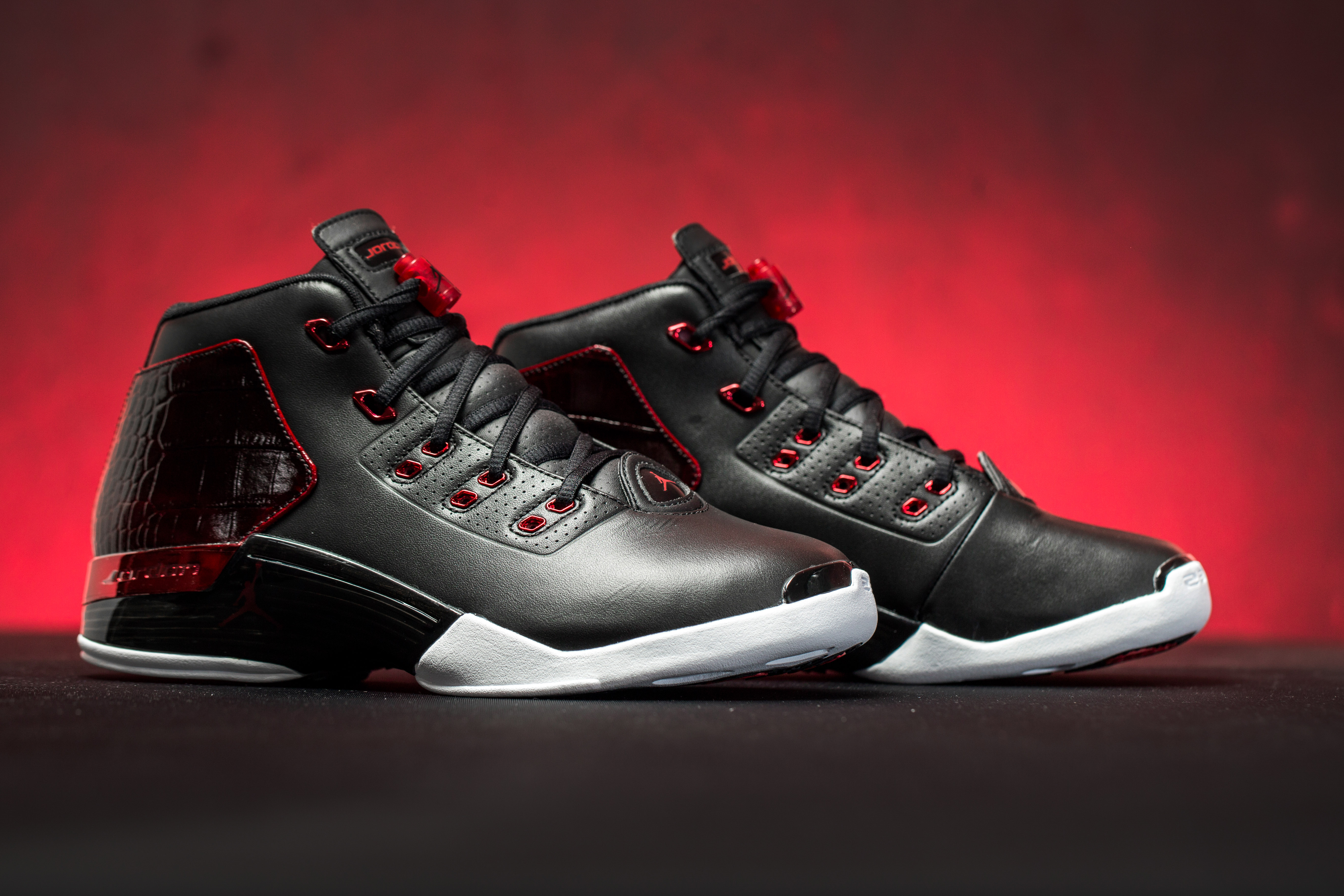