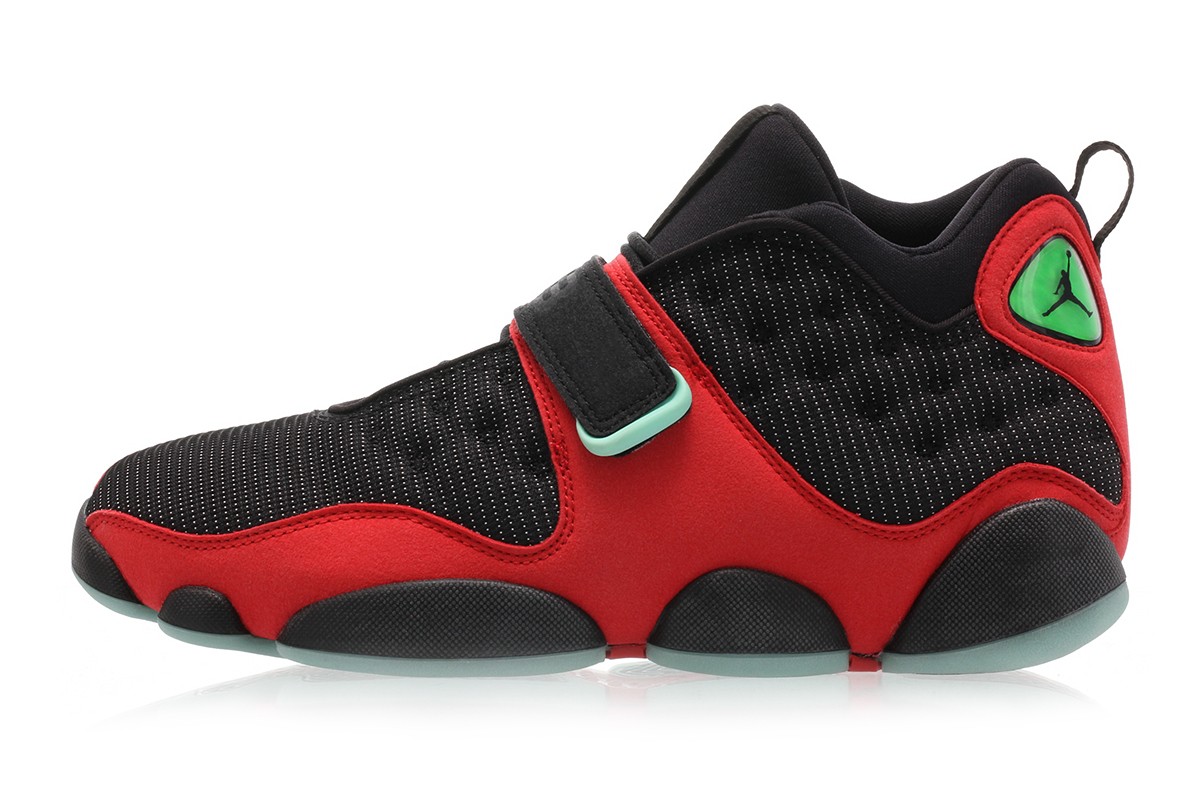 Jordan Brand has dug into the archives and to release a scrapped concept of what could have been the Air Jordan 13.

Sporting a familiar colorway that debuted in the Playoffs, this black/red Air Jordan Black Cat is starting to grow on people — the shoe received a huge response online (and on this website) when it was first revealed. Tech specs should be similar to what was originally featured within the Air Jordan 13 (forefoot and heel Zoom Air units) but we have yet to hear anything official.

Those of us residing within the U.S. haven’t been issued a release date just yet but overseas retailer Titolo has the Air Jordan Black Cat scheduled to release on August 2 for $170 (we’ll confirm that price when we get Stateside release details).

Stay tuned for updates regarding the release and let us know what you think of the Air Jordan Black Cat below. 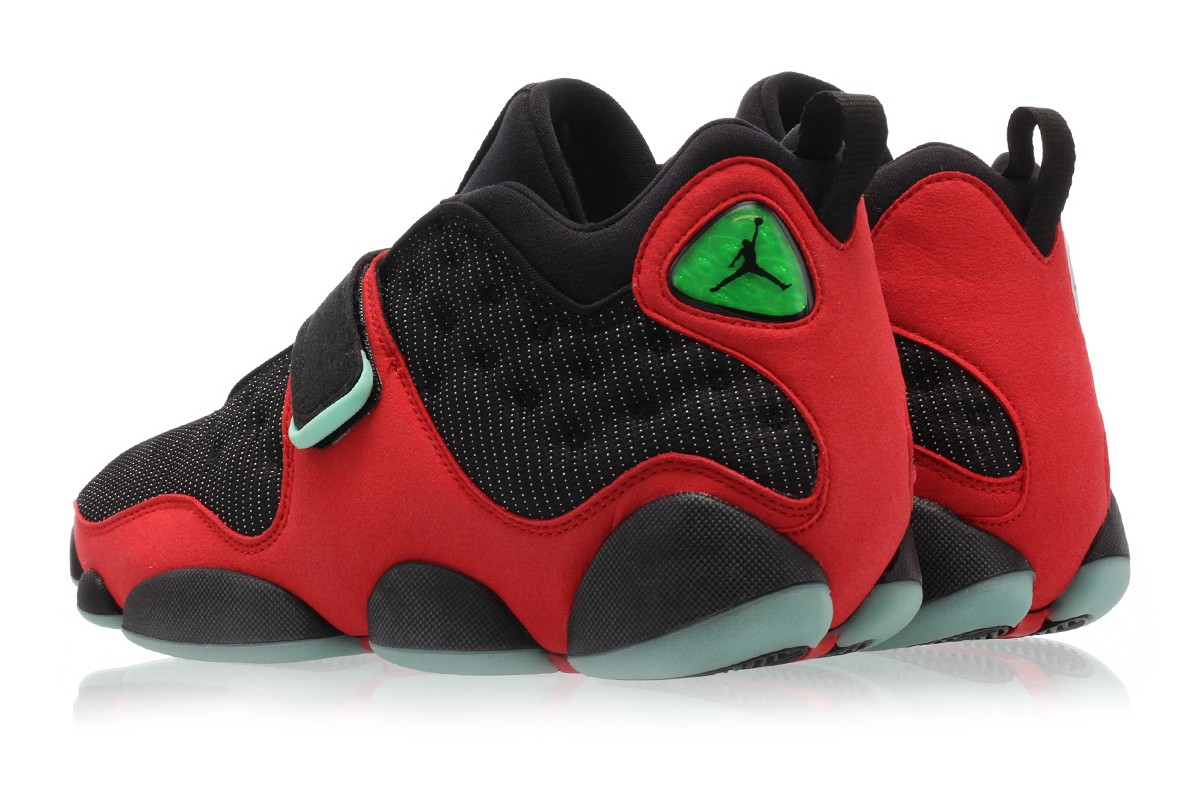 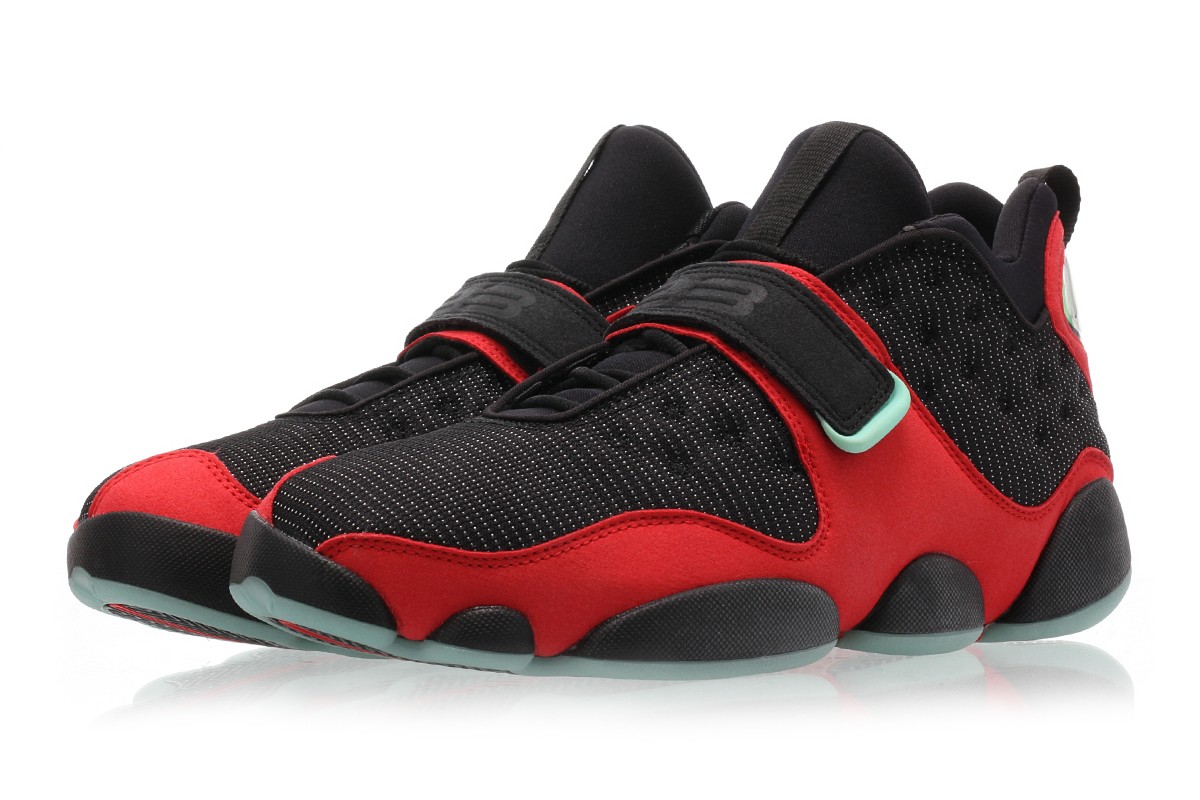 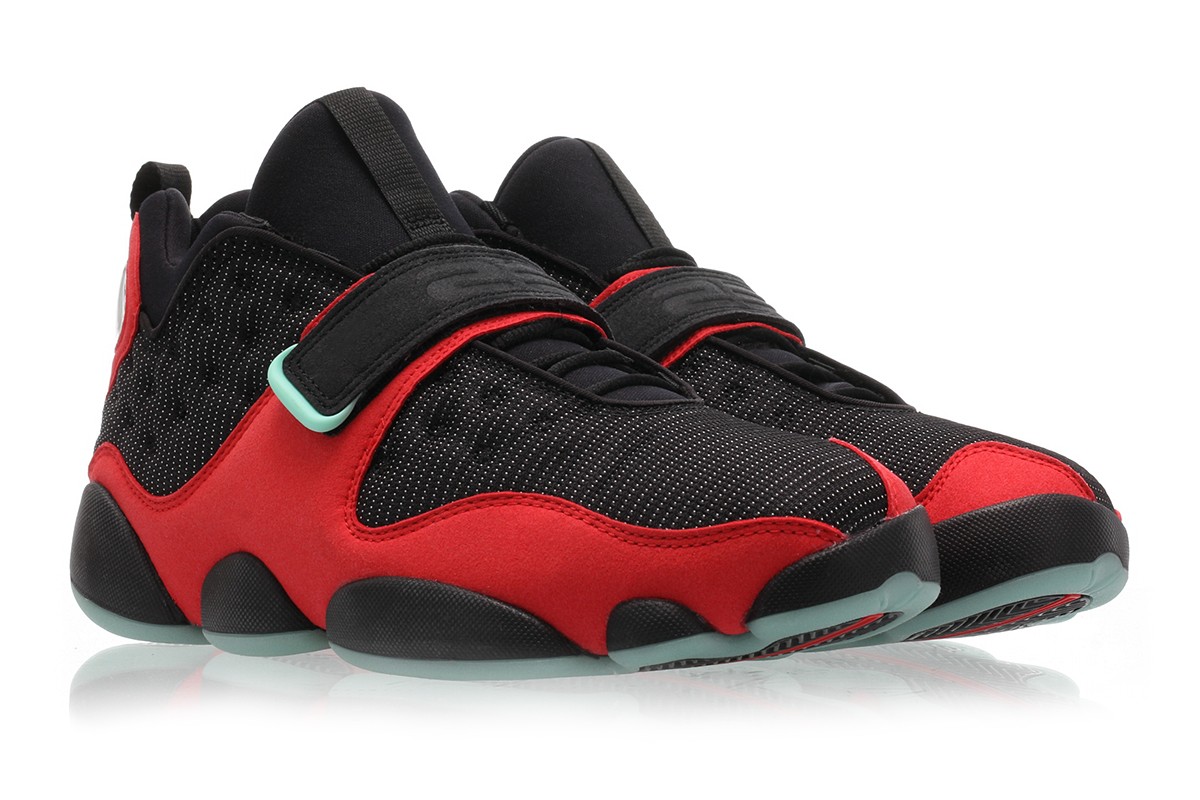