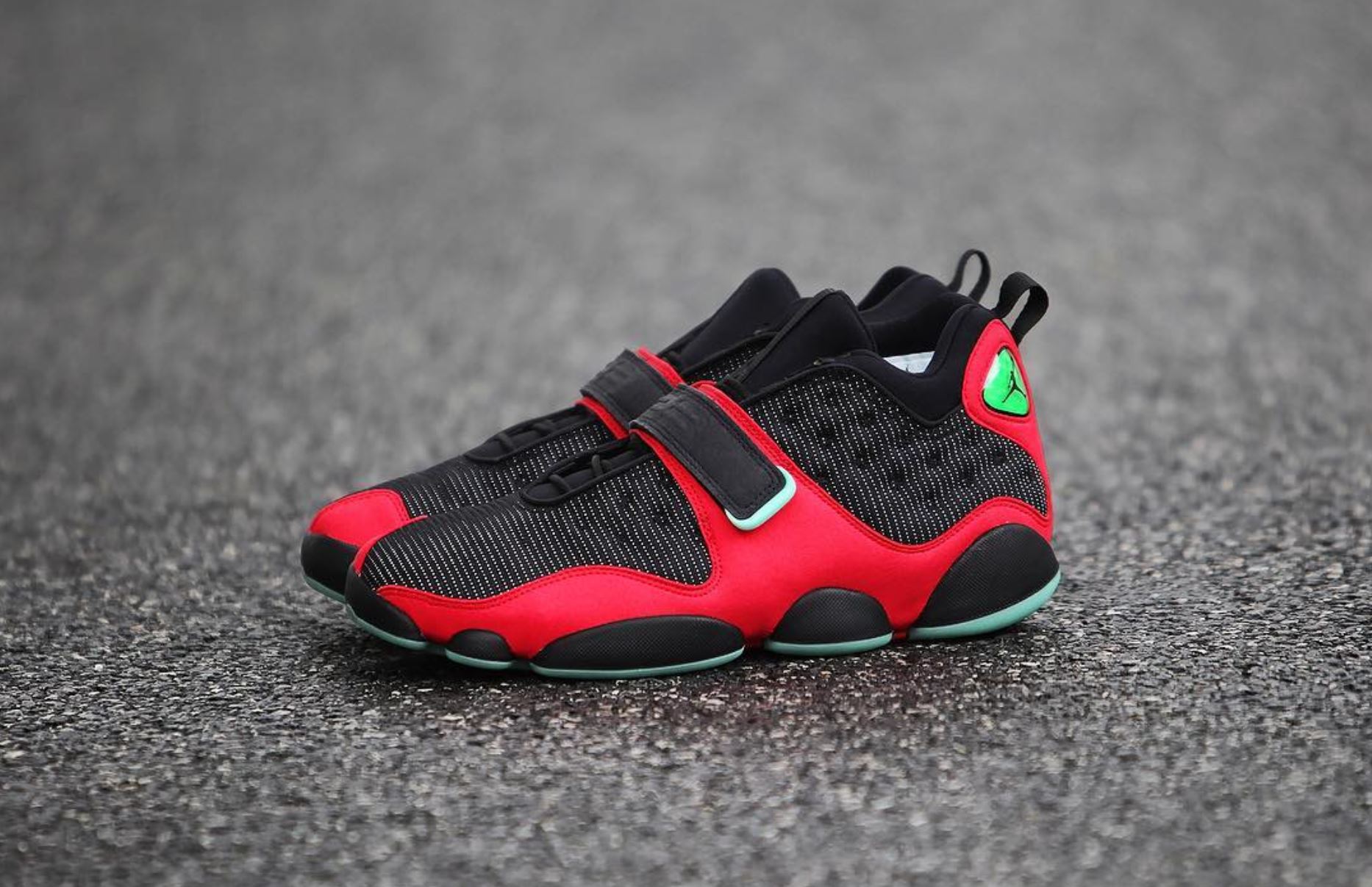 Apparently, this is what could have been the Jordan 13, and it is…interesting. Thanks to @gc911, we’ve got a detailed look at the Air Jordan 13 ‘Tinker’.

The Air Jordan 13 ‘Tinker’ concept does not flaunt the high-cut build the Jordan 13 does. Instead, its tongue is kept low by a midfoot strap that features bold “23” branding. The upper, which is perforated like sections of the original Air Jordan 13, is broken up by red suede and glow in the dark details everywhere; the outsoles create a striking pattern in the dark, while the logo and bits on both ends of the strap glow an alien-like green.

If leaker @gc911 has detailed shots of the shoe then it should be arriving soon. Jordan Brand has not announced an official release date for the Air Jordan 13 ‘Tinker’ so we’ll update you.

What do you think of the Air Jordan 13 ‘Tinker’? Sound off in the comments below. 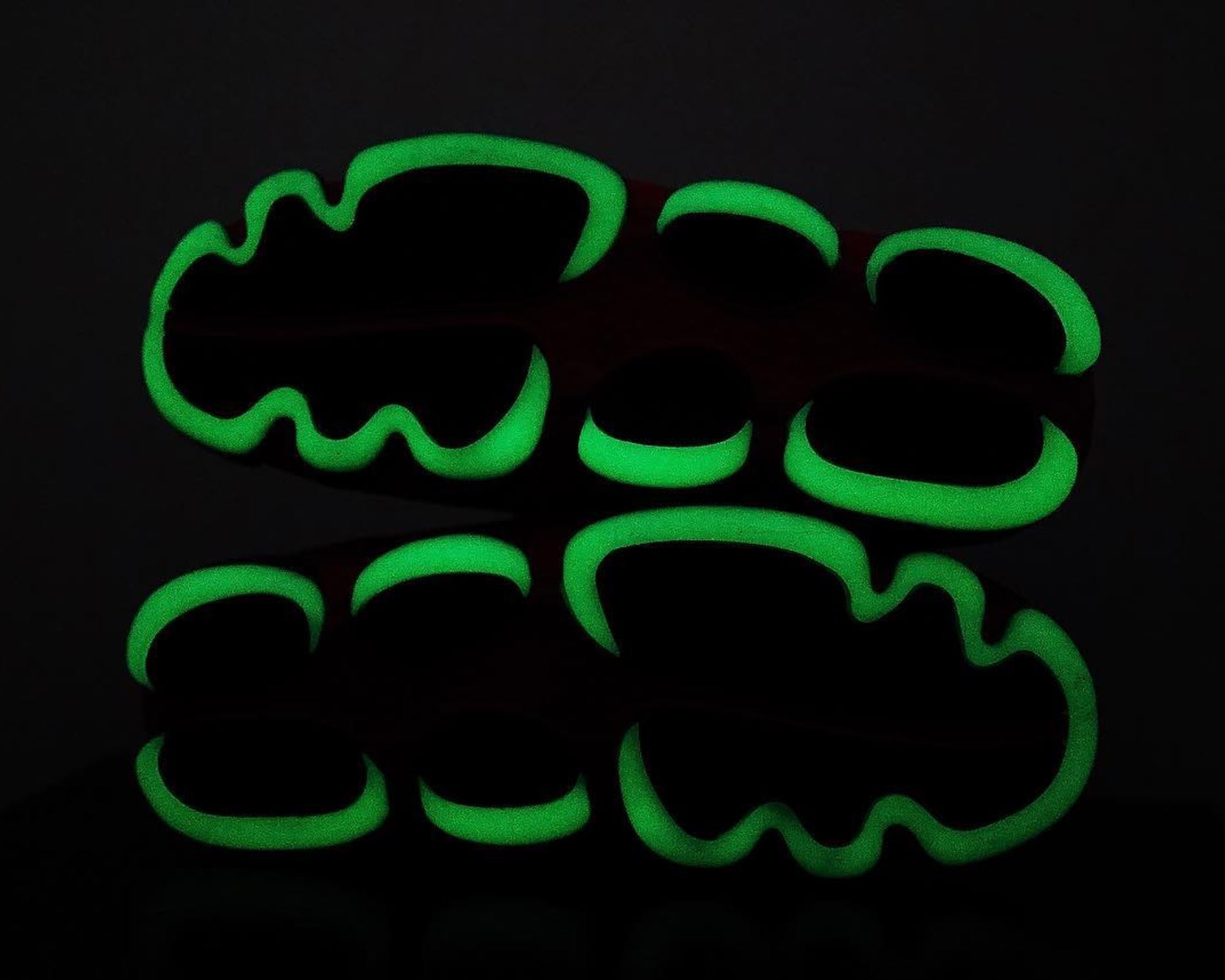 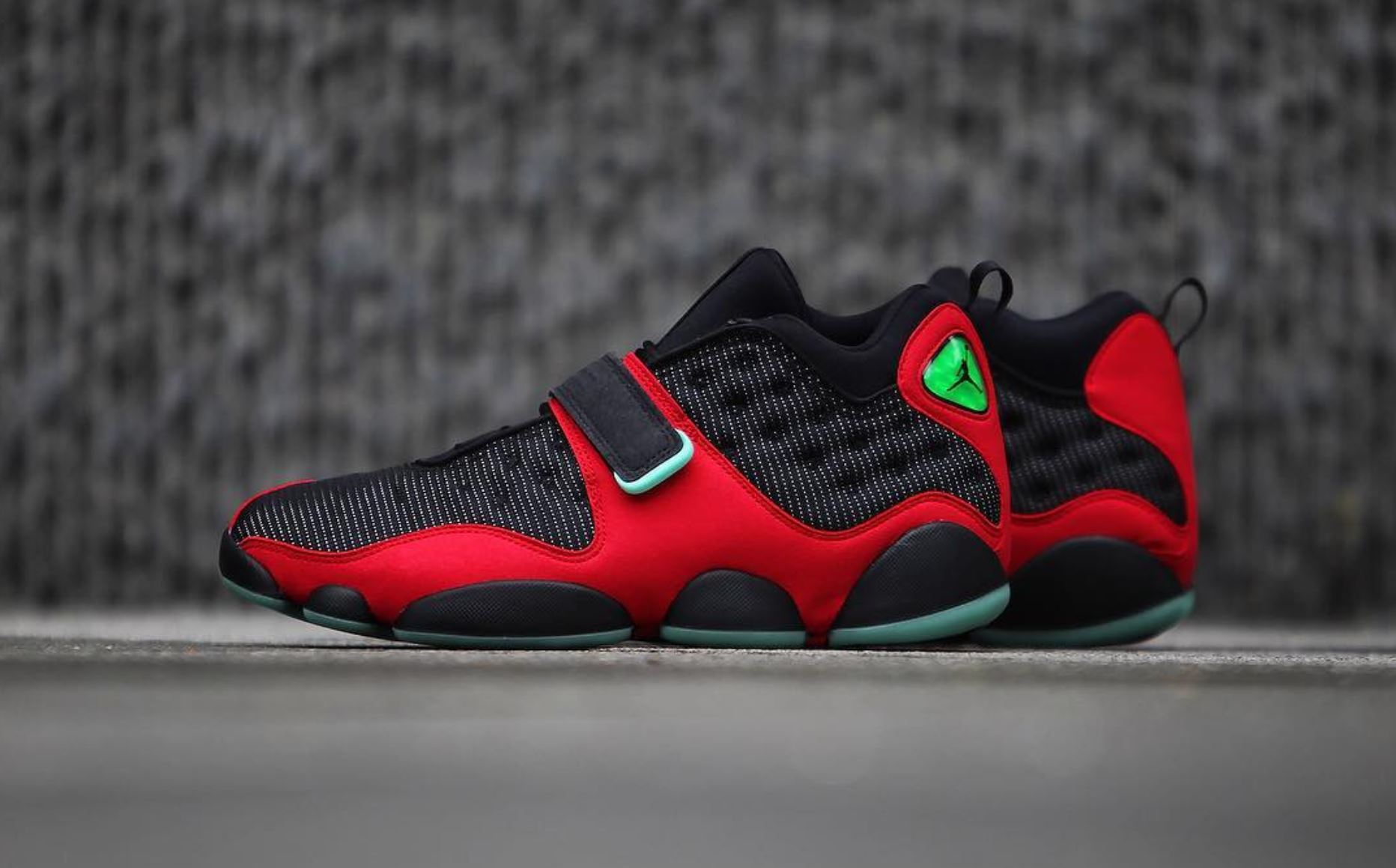 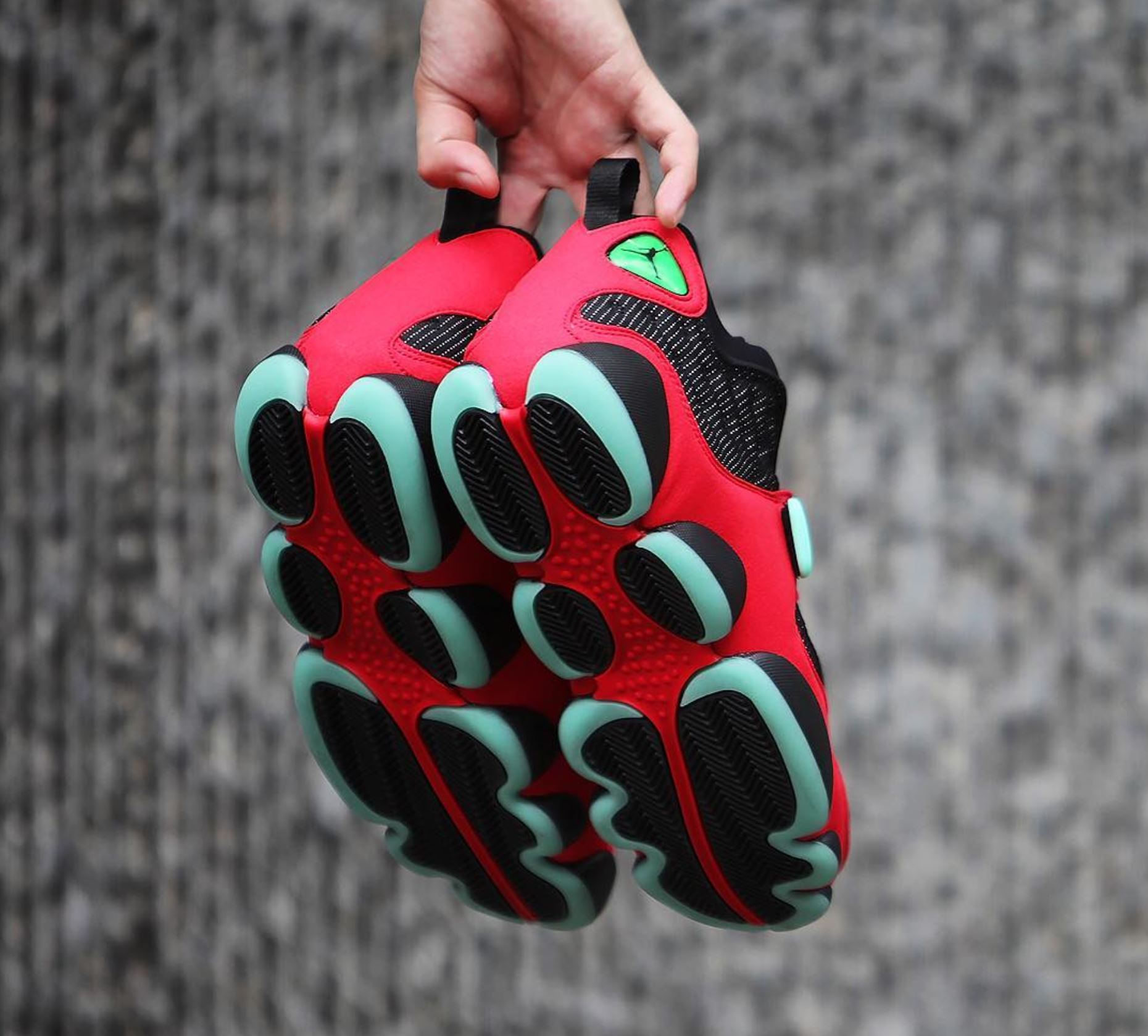 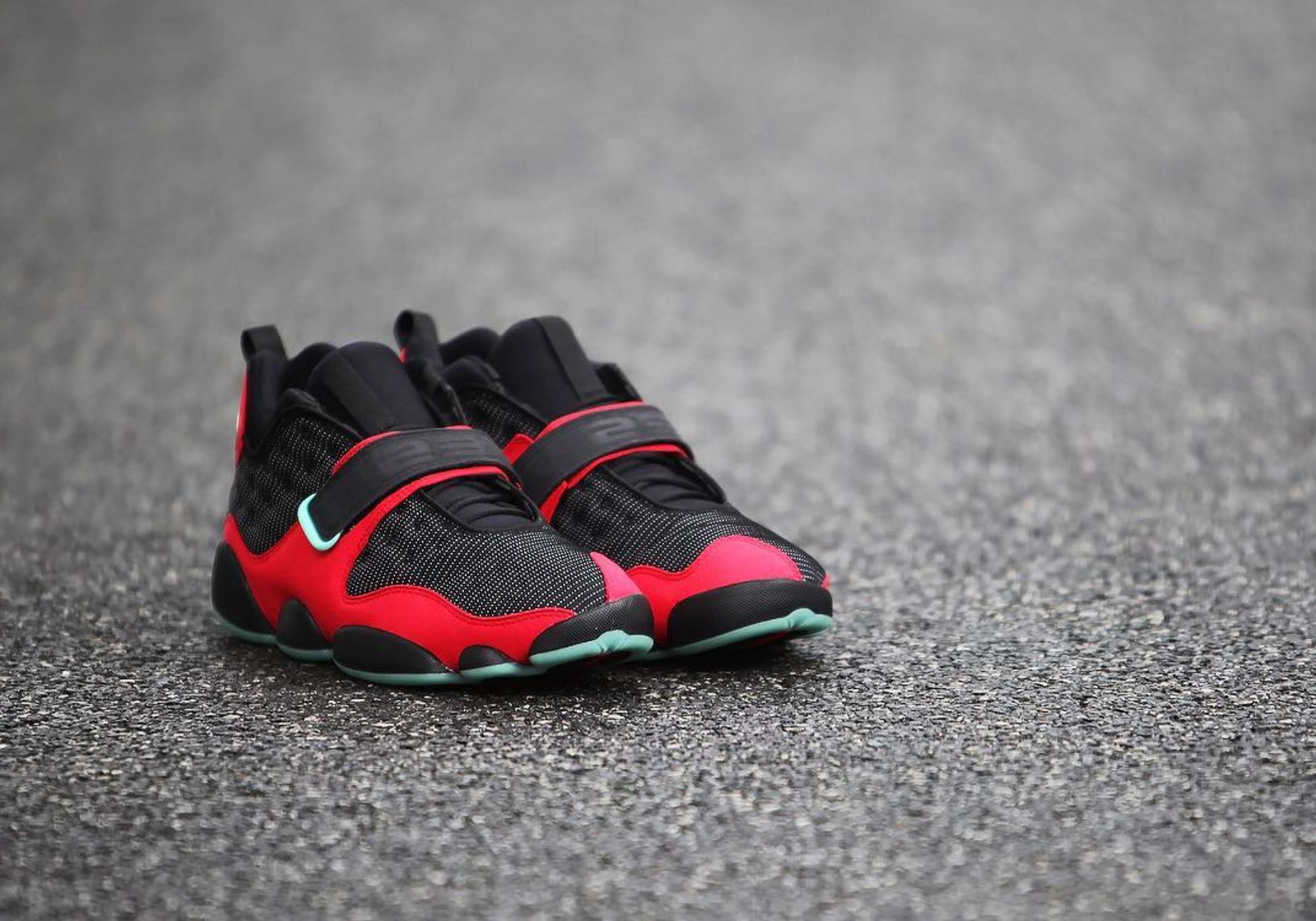 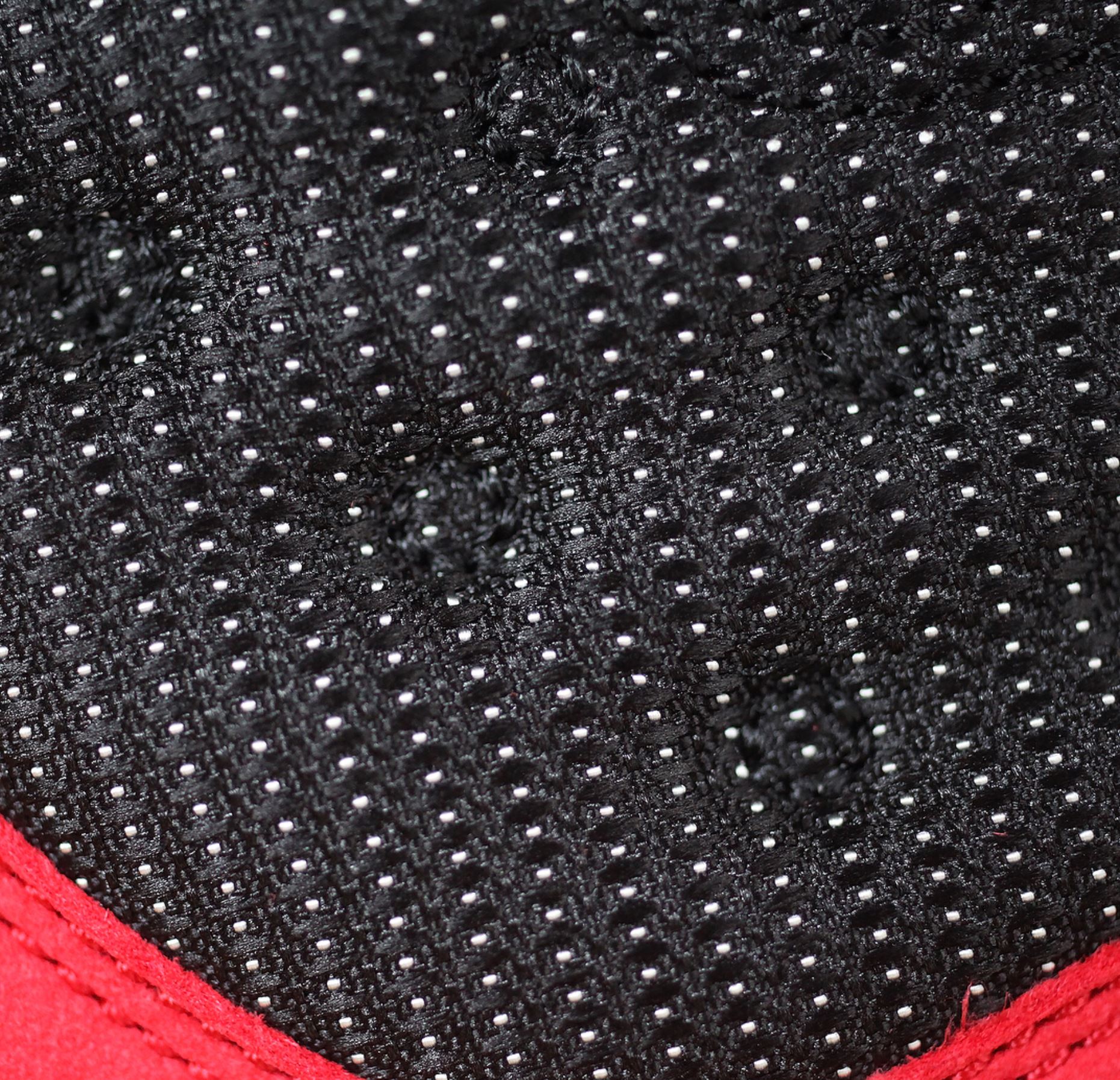 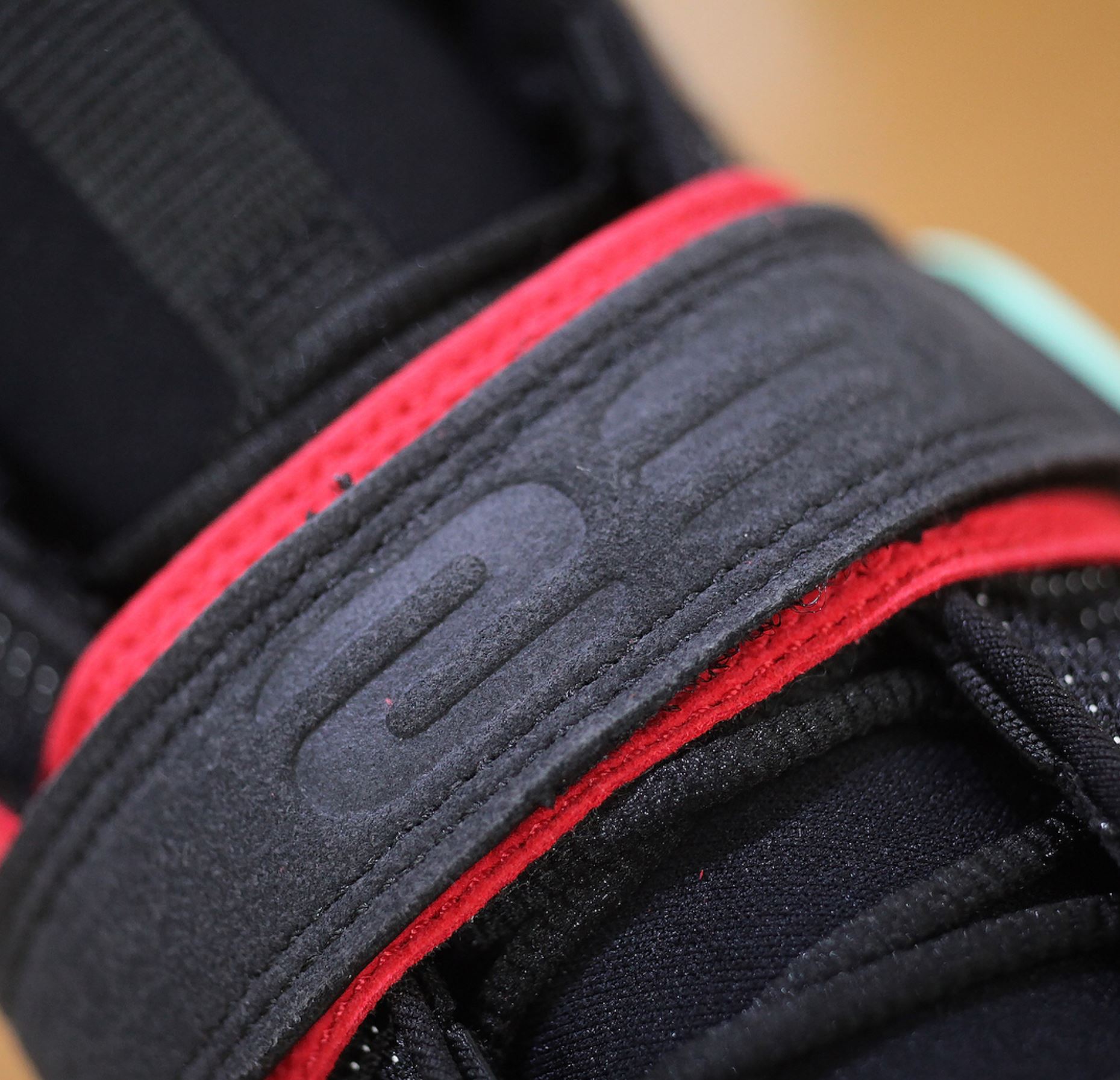 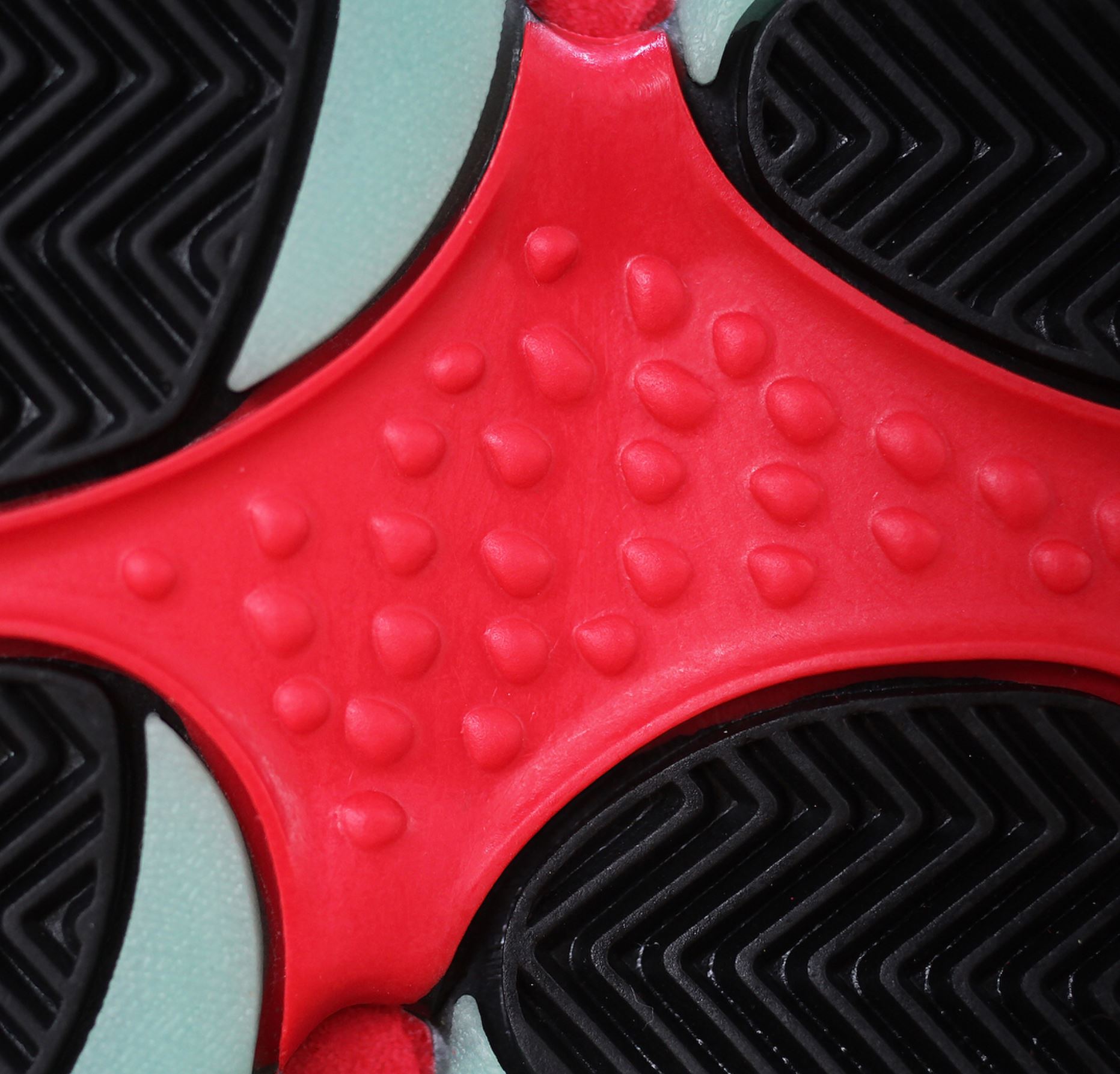 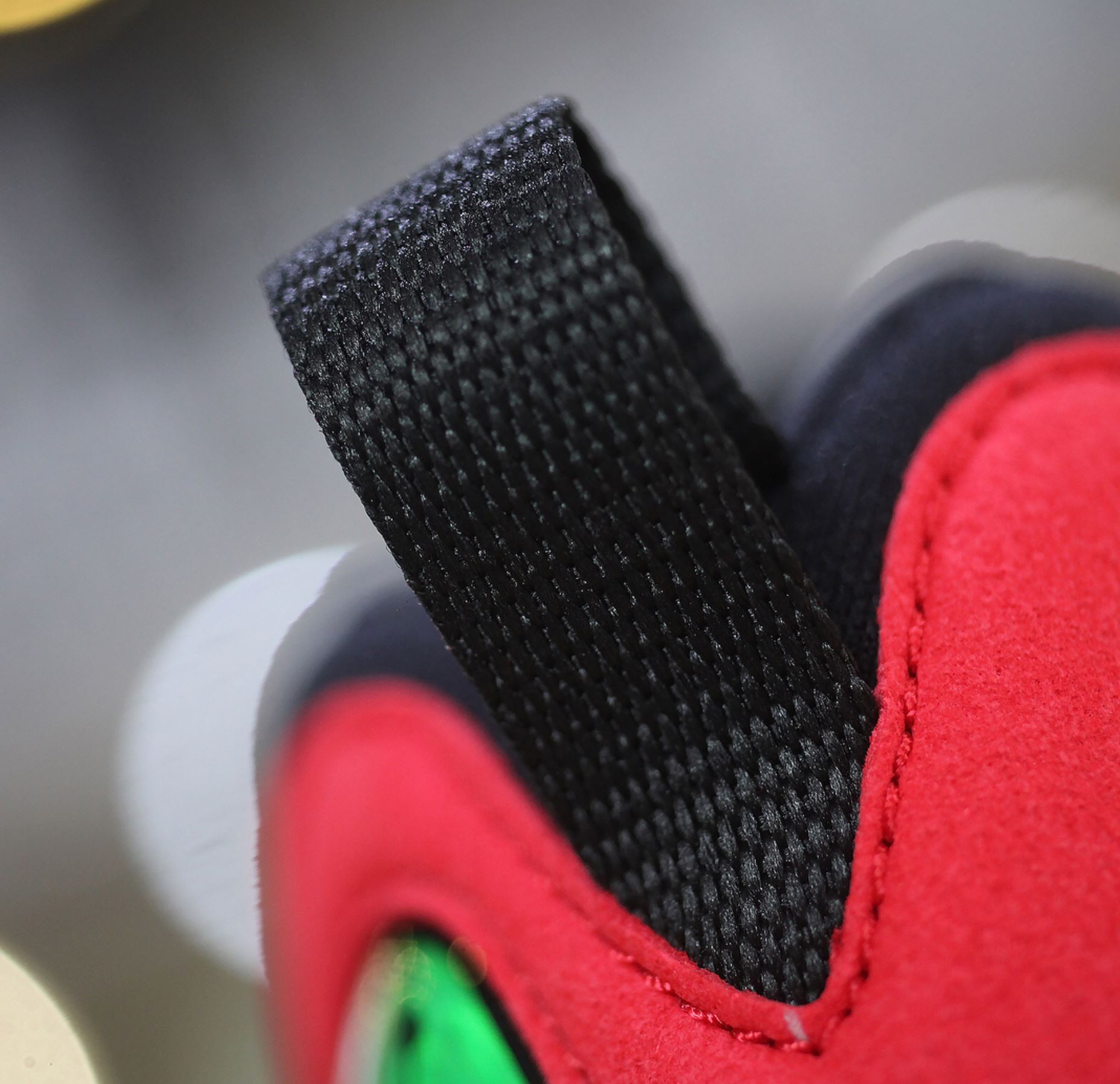 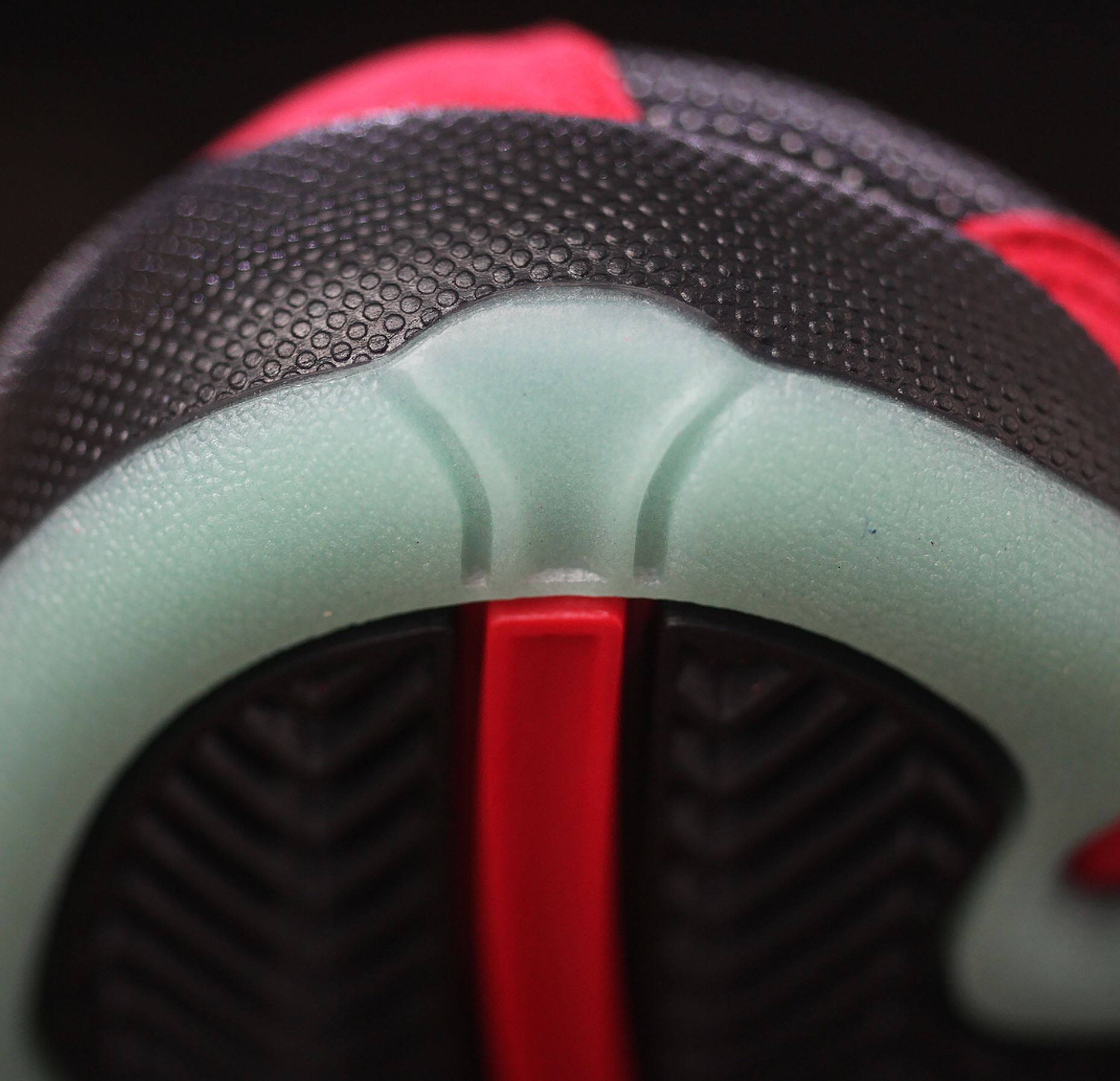 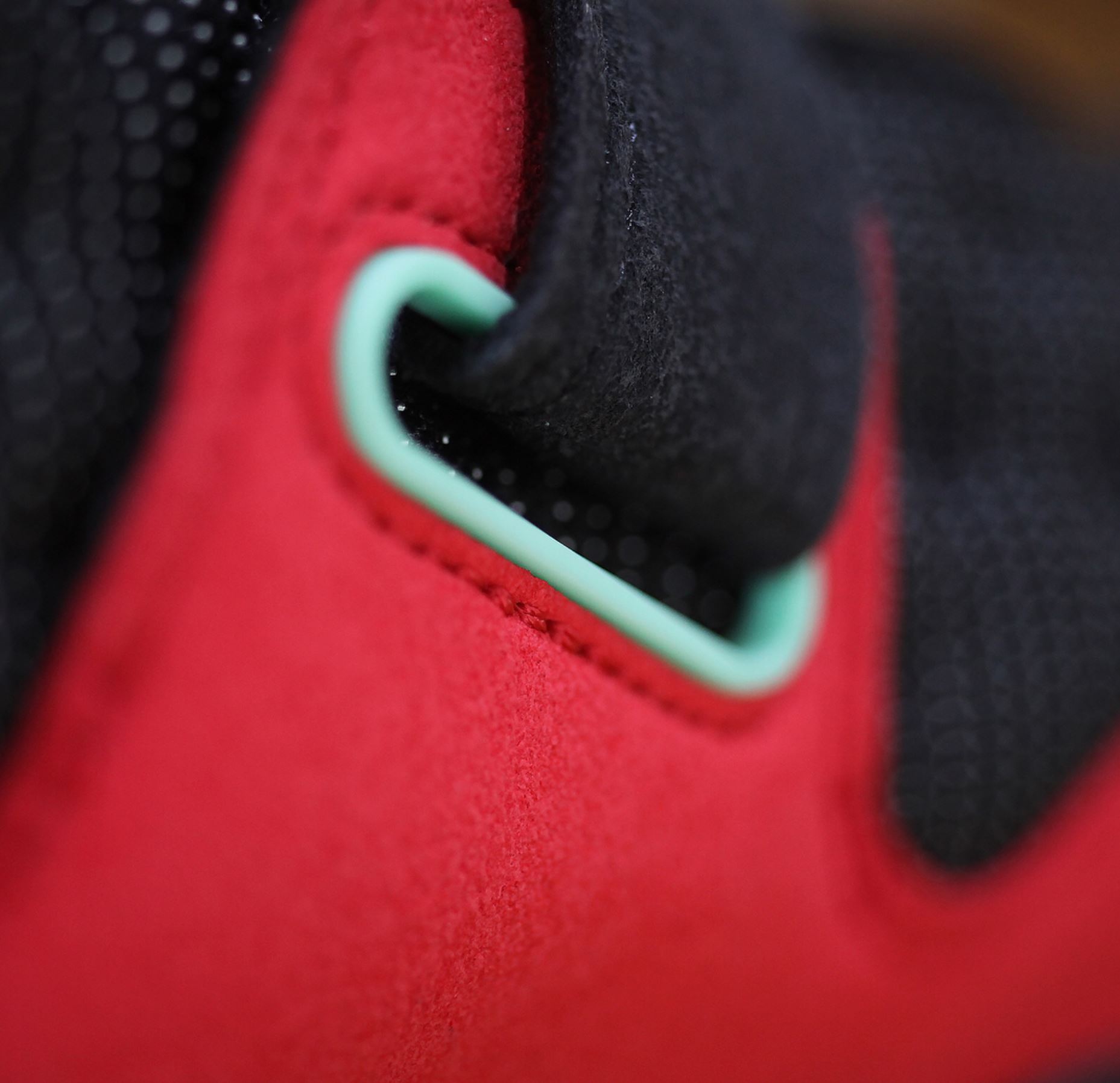 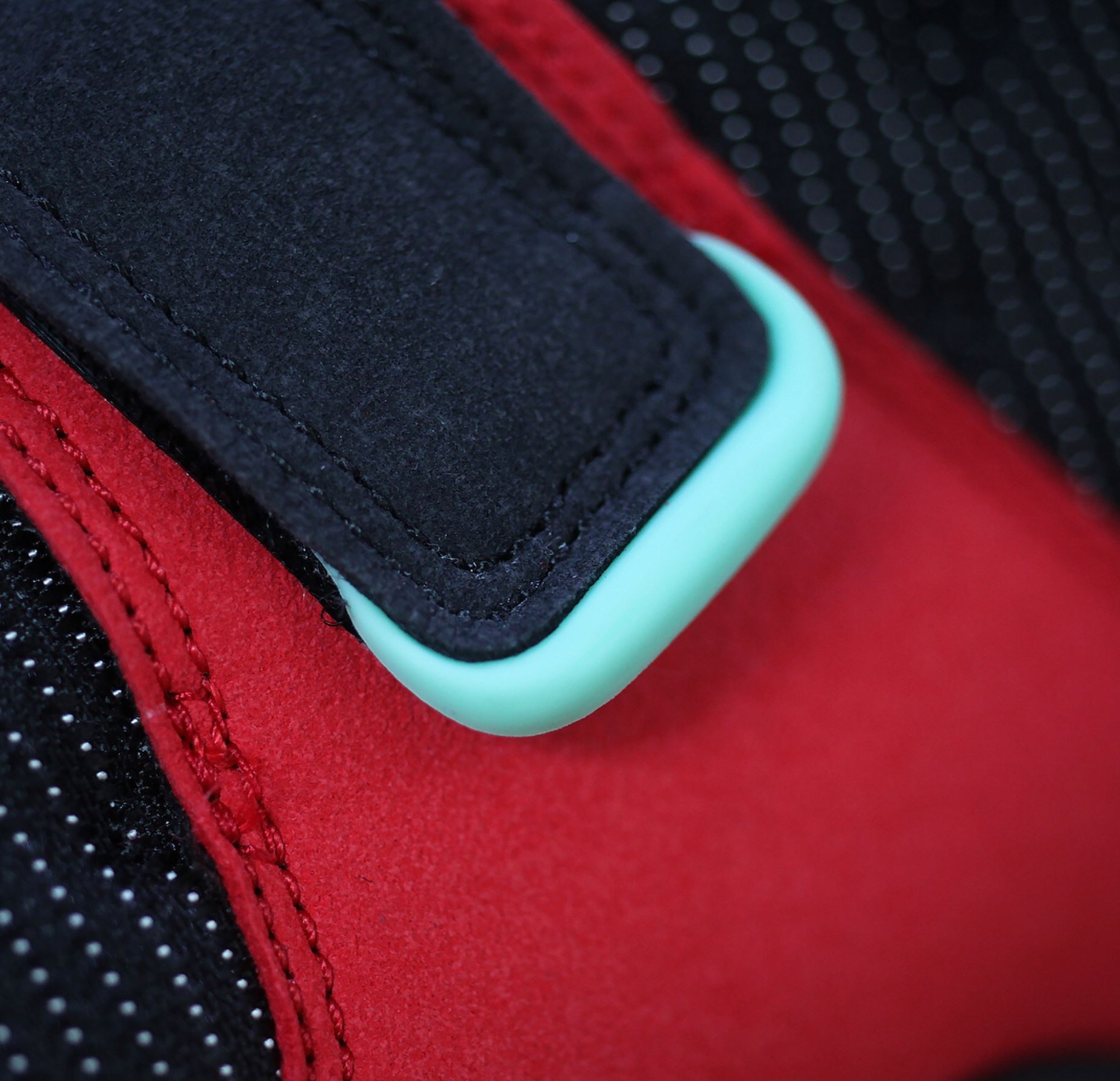 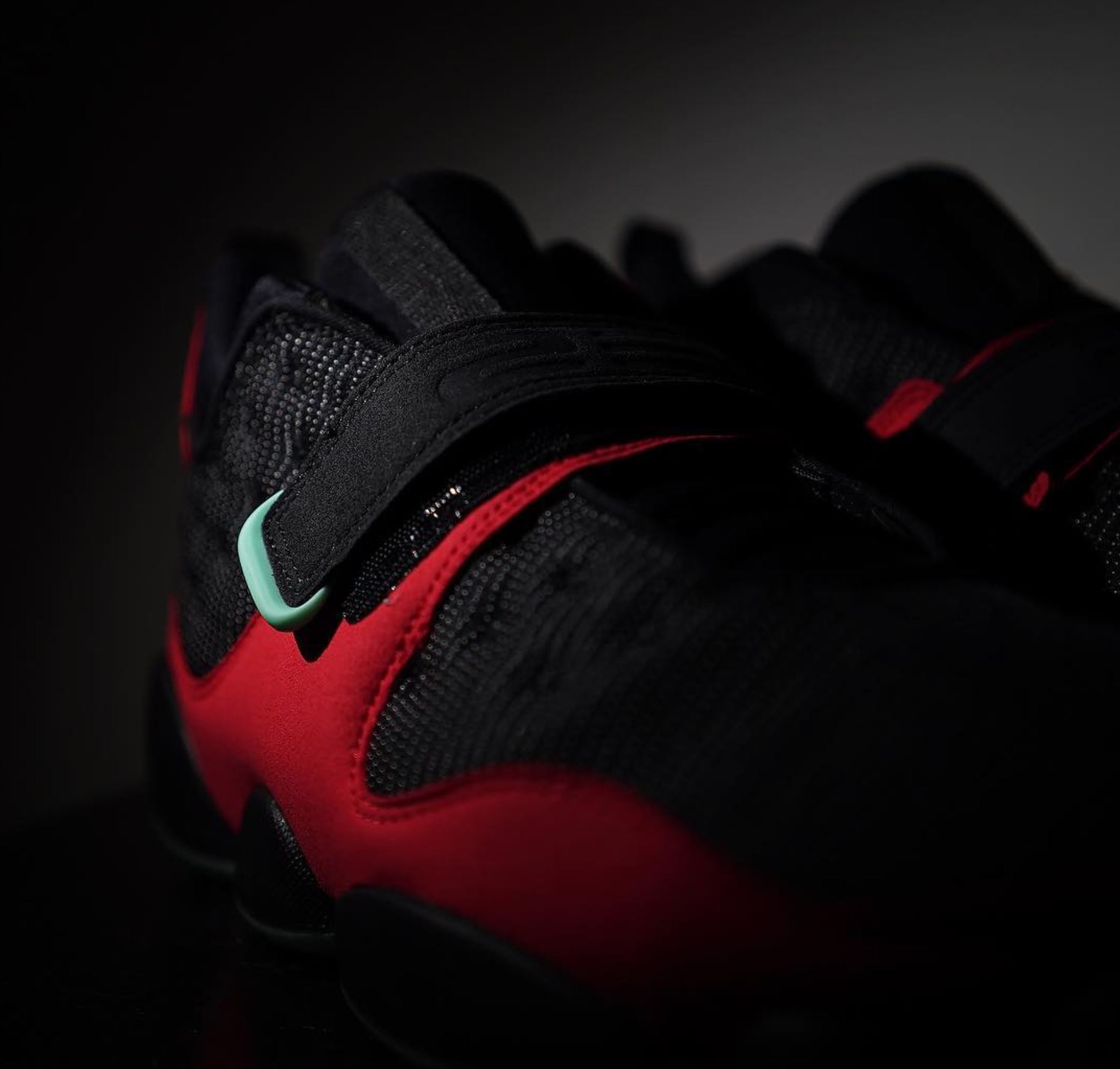 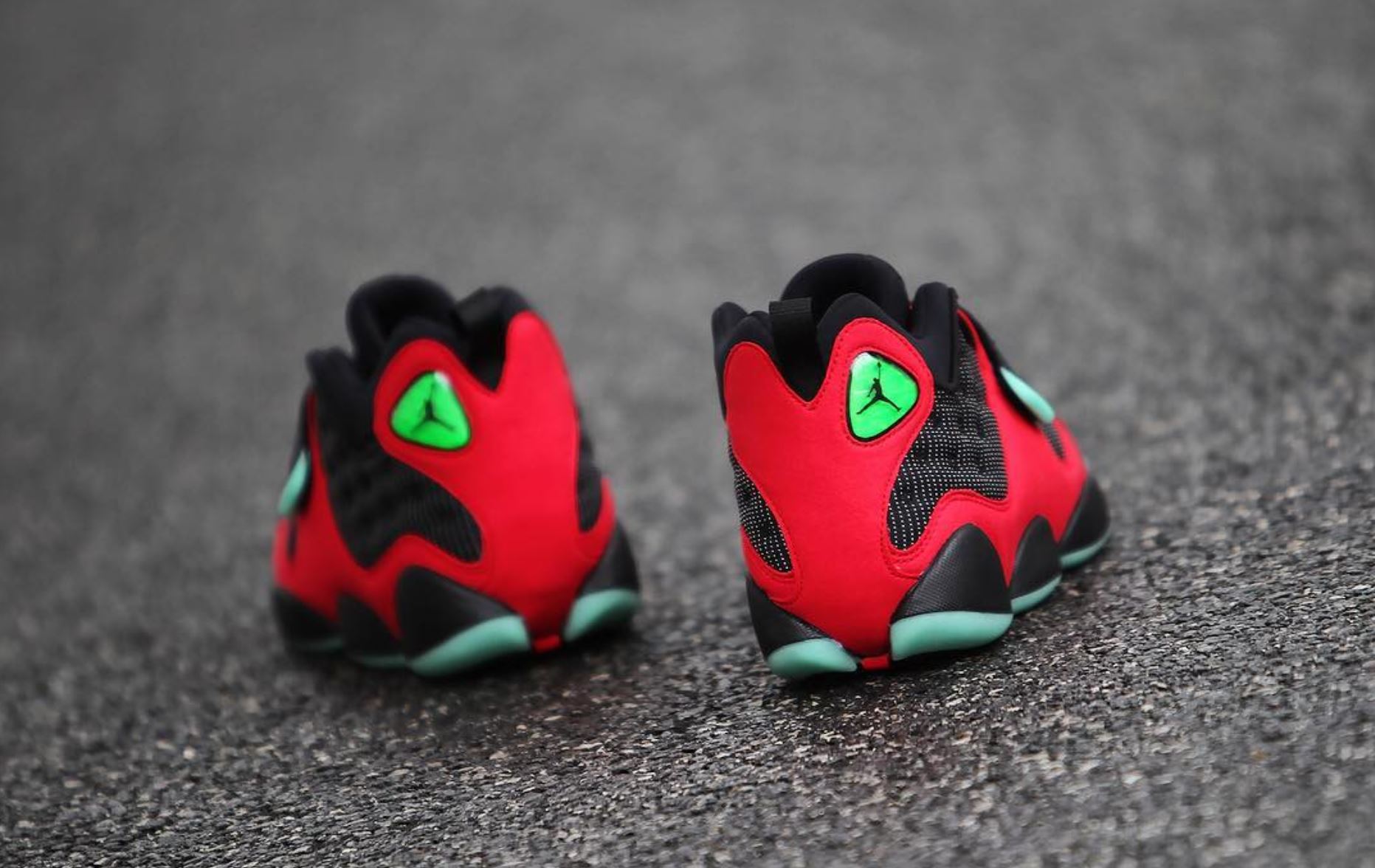 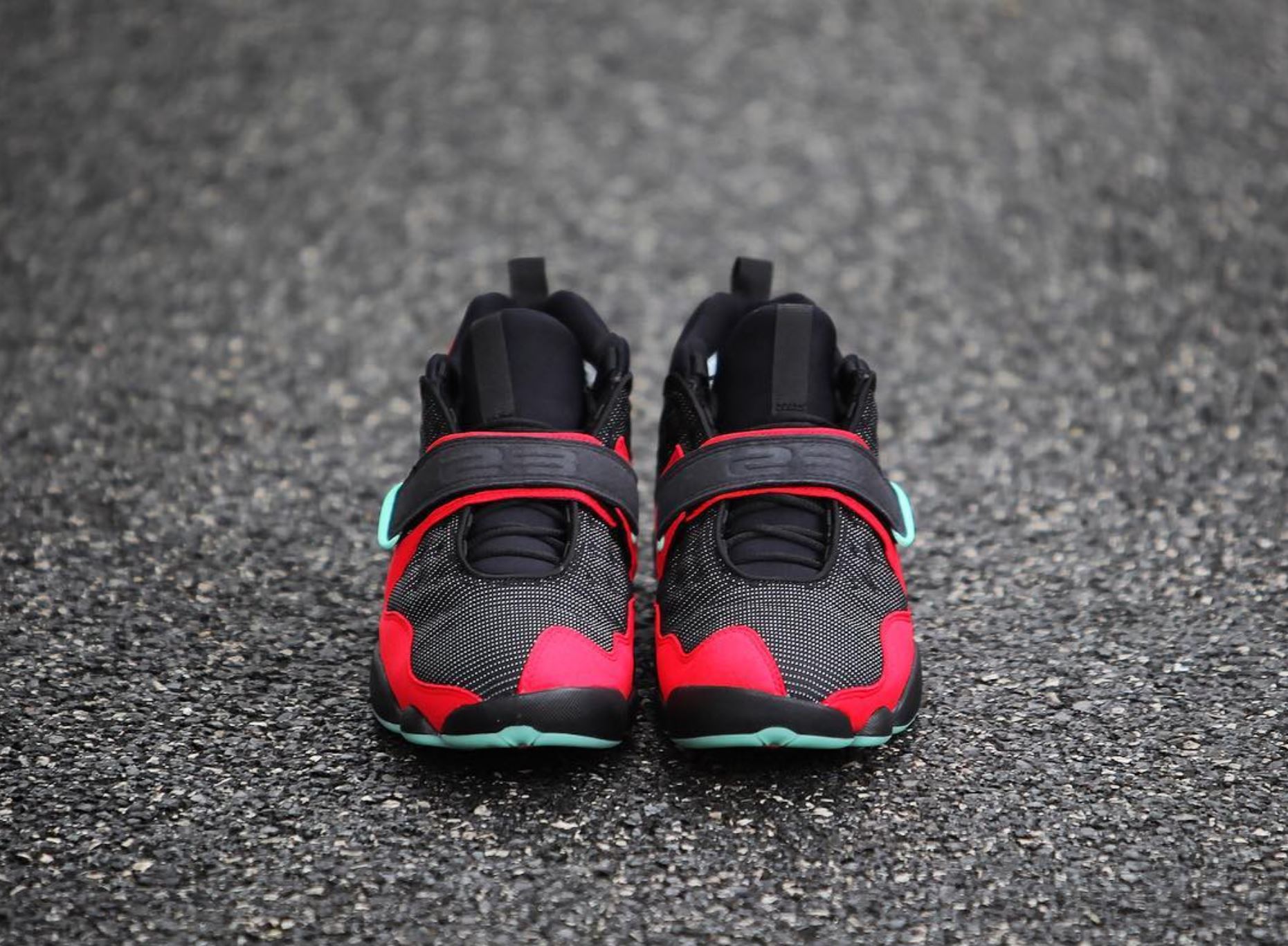 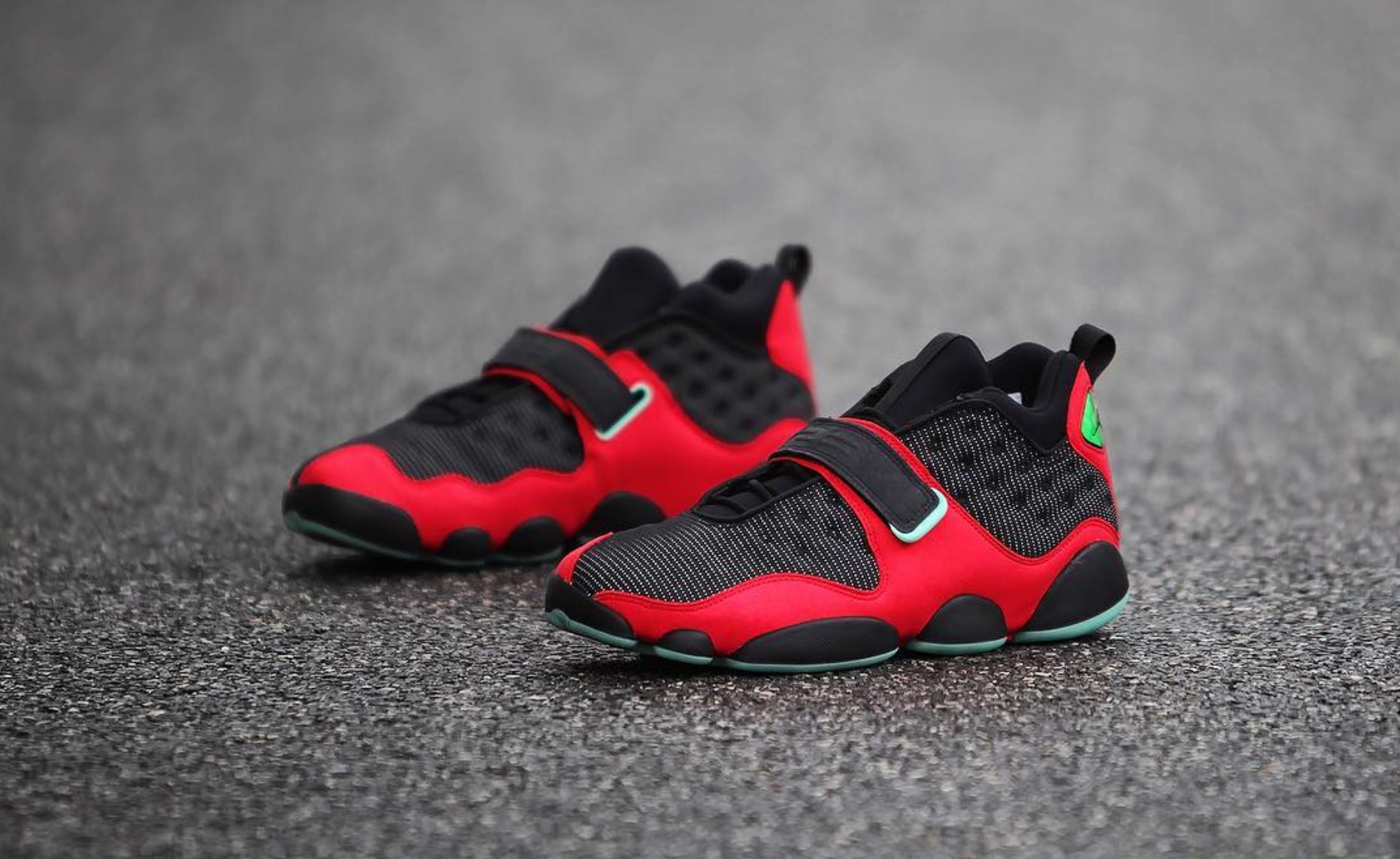