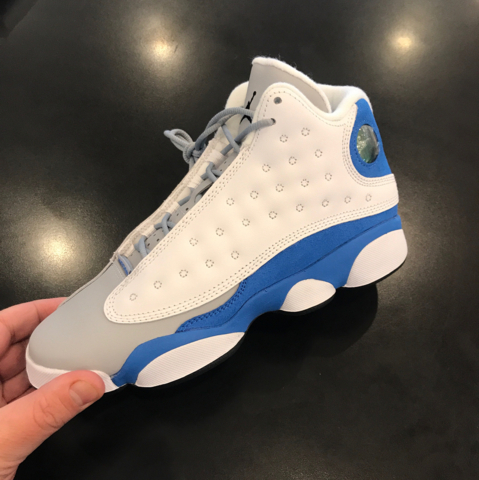 This is a clean colorway; it’s nice and simple, and something I think many would add to their rotations. However, the Air Jordan 13 ‘Italy Blue’ will be releasing in the extended grade school sizes only.

The Air Jordan 13 GG ‘Italy Blue’ is expected to release on December 2 for a retail price of $140. Don’t forget that this is a grade school release, so most men’s sizes will not be available. 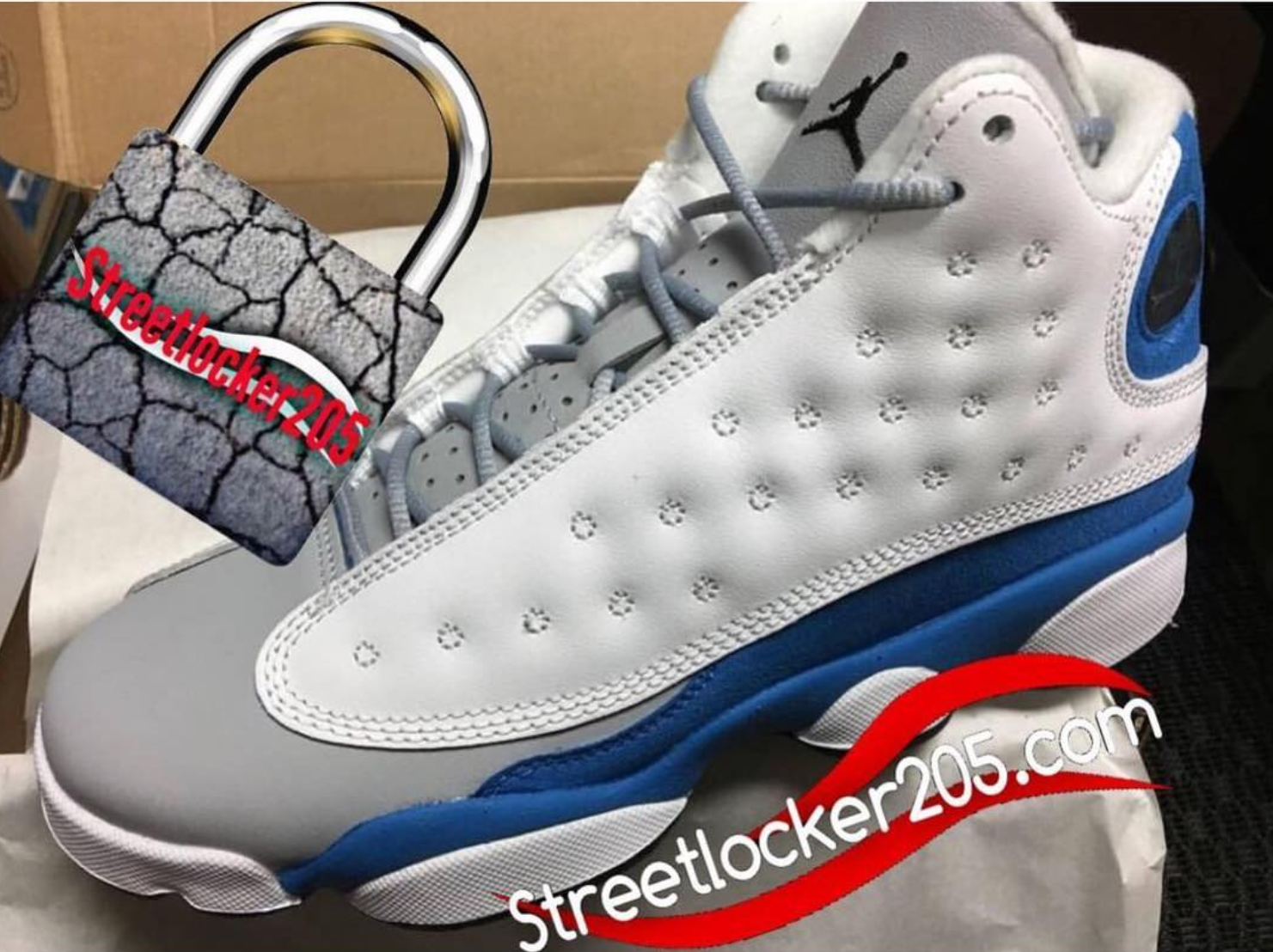 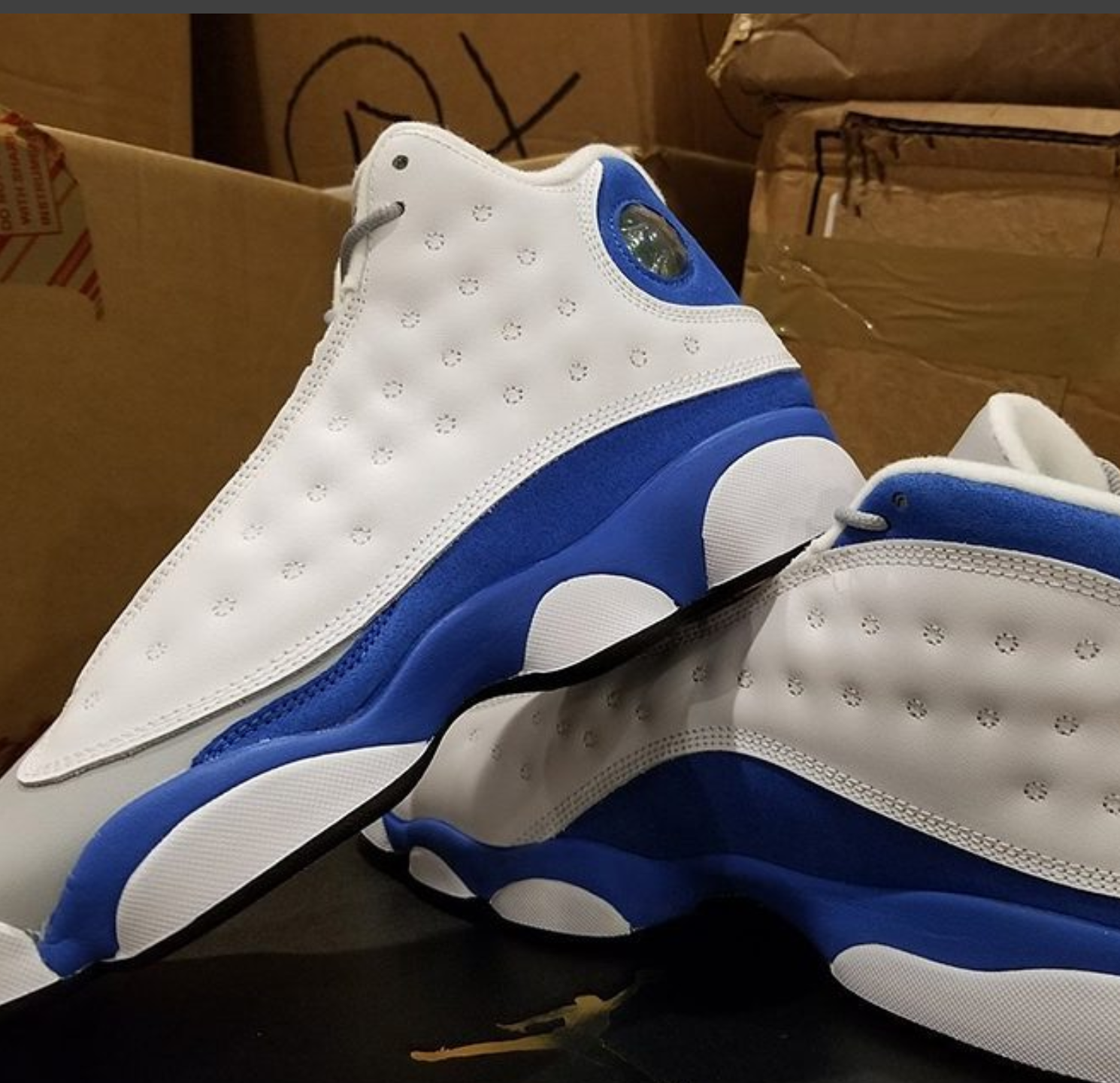