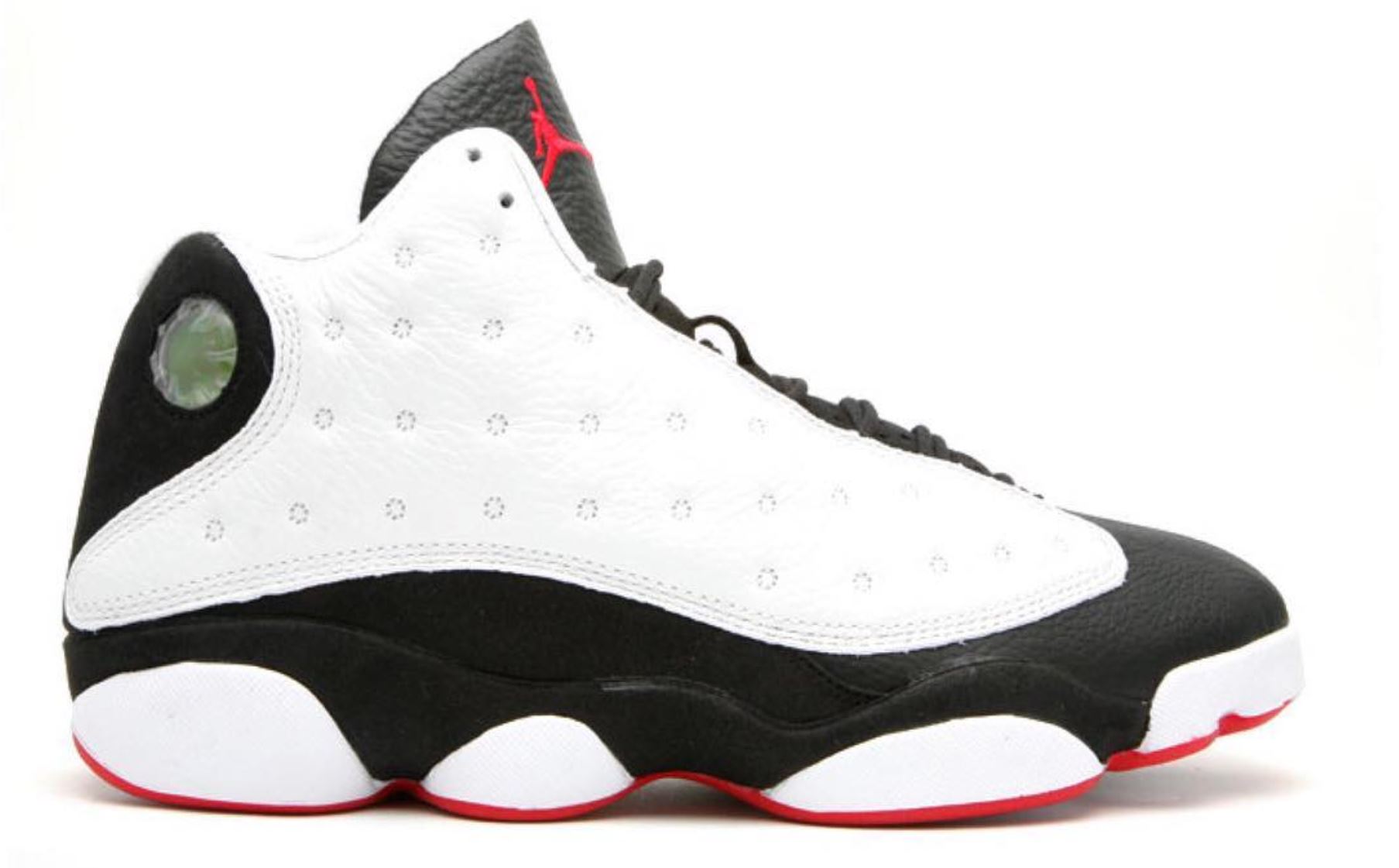 2017 was a huge year for the Air Jordan 13, but it didn’t bring many fans what they wanted: an Air Jordan 13 ‘He Got Game’ retro. Now, it appears that release is scheduled for this summer.

According to leaker @soleheatonfeet, a ‘White/Black/True Red’ Air Jordan 13 will be releasing in August of 2018. While that initial leak didn’t say explicitly that the ‘He Got Game’ colorway would be back, that color code does match the fan-favorite build.

Today, reliable leaker @zsneakerheadz said that the Air Jordan 13 ‘He Got Game’ will be back on August 25. Expect the usual $190 price tag. It last released in 2013.

The Air Jordan 13 was cemented in sneaker history by Michael Jordan in 1997 but this colorway received its nickname after Spike Lee’s 1998 film He Got Game released; it starred Denzel Washington, Ray Allen, and Milla Jovovich, and was a box office flop when it hit theaters even though critics loved it.

Will you be adding a fresh pair of the Air Jordan 13 ‘He Got Game’ to your collection this summer? Let us know.