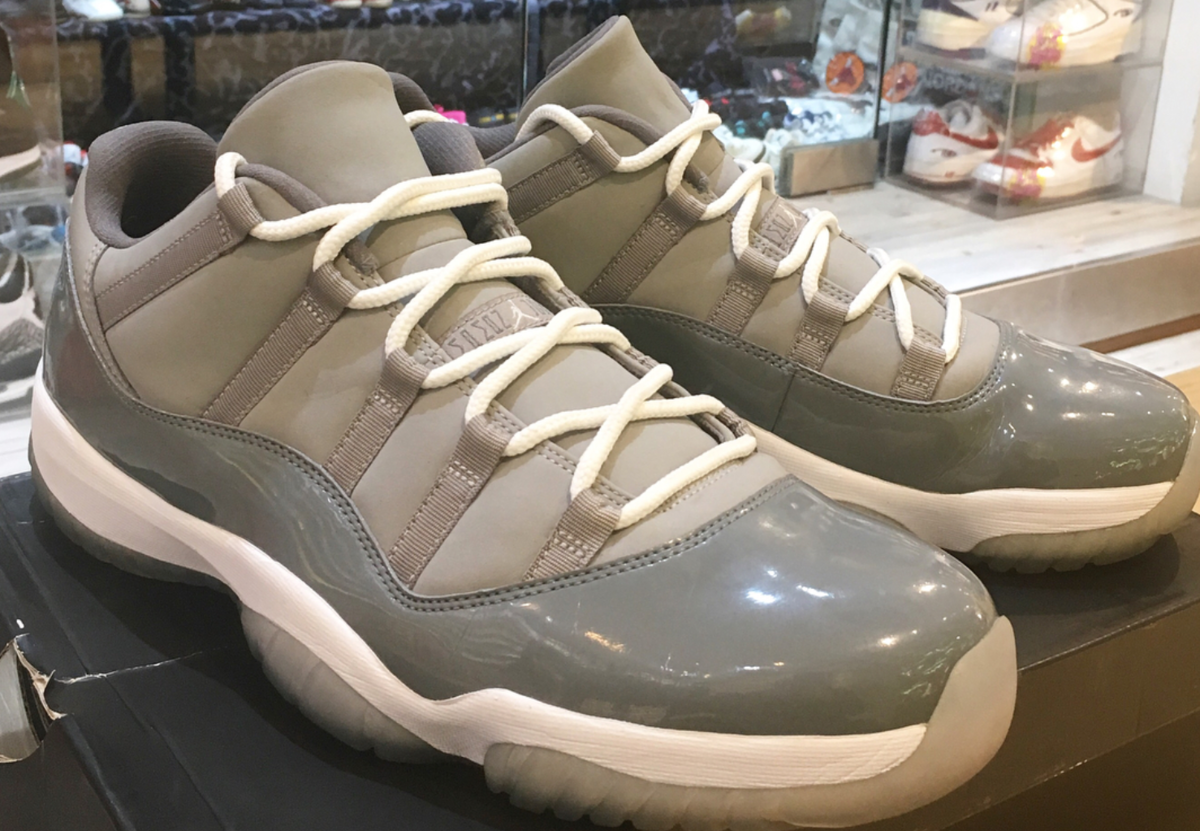 The last time an Air Jordan 11 ‘Cool Grey’ released was in 2010, but a lowtop version of the colorway has never released to the public.

Meanwhile, Michael Jordan himself had a personal PE pair of the colorway in low top form (flexing on everyone). Owning an Air Jordan 11 Low ‘Cool Grey’ is a dream for some, and it may become a reality come April of 2018.

This Air Jordan 11 Low precisely mimics the original ‘Cool Grey’ colorway with various shades of grey and white accents at the laces and Jumpman. The pair pictured is a sample so there may be changes to the final retail pairs.

Stay tuned to WearTesters.com for more information regarding the Air Jordan 11 Low ‘Cool Grey’. Let us know in the comments if you would like to see these drop in 2018. 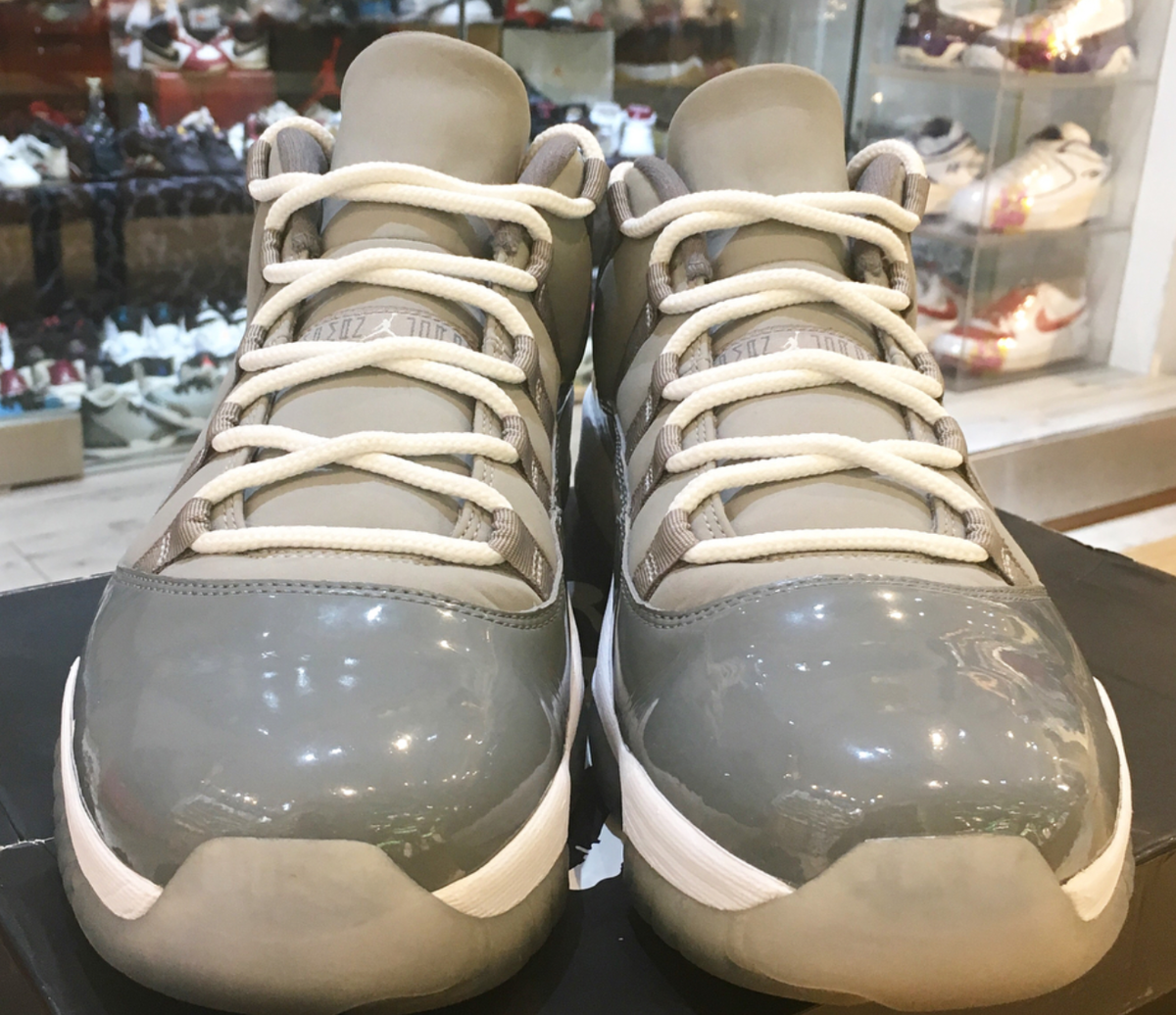 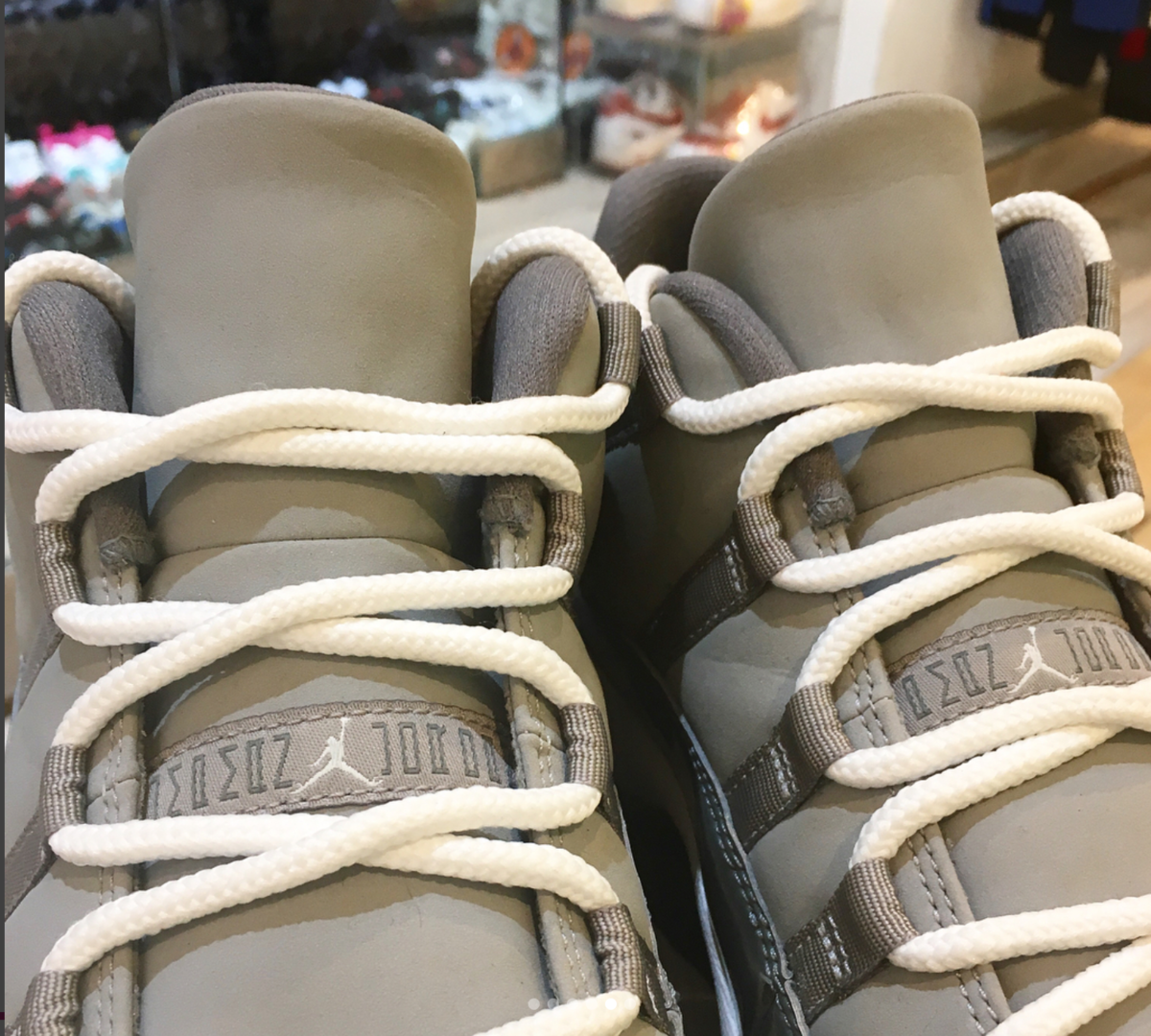 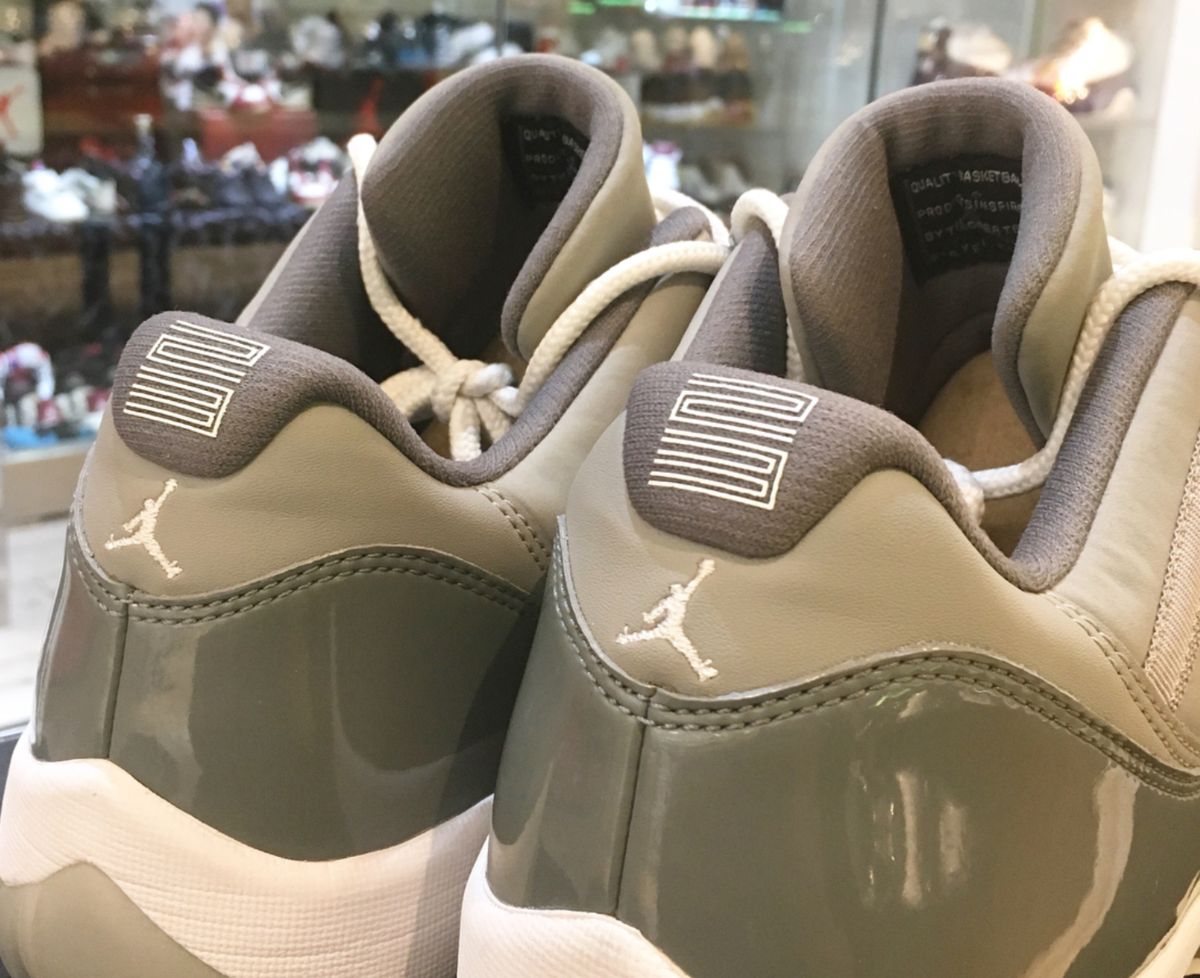 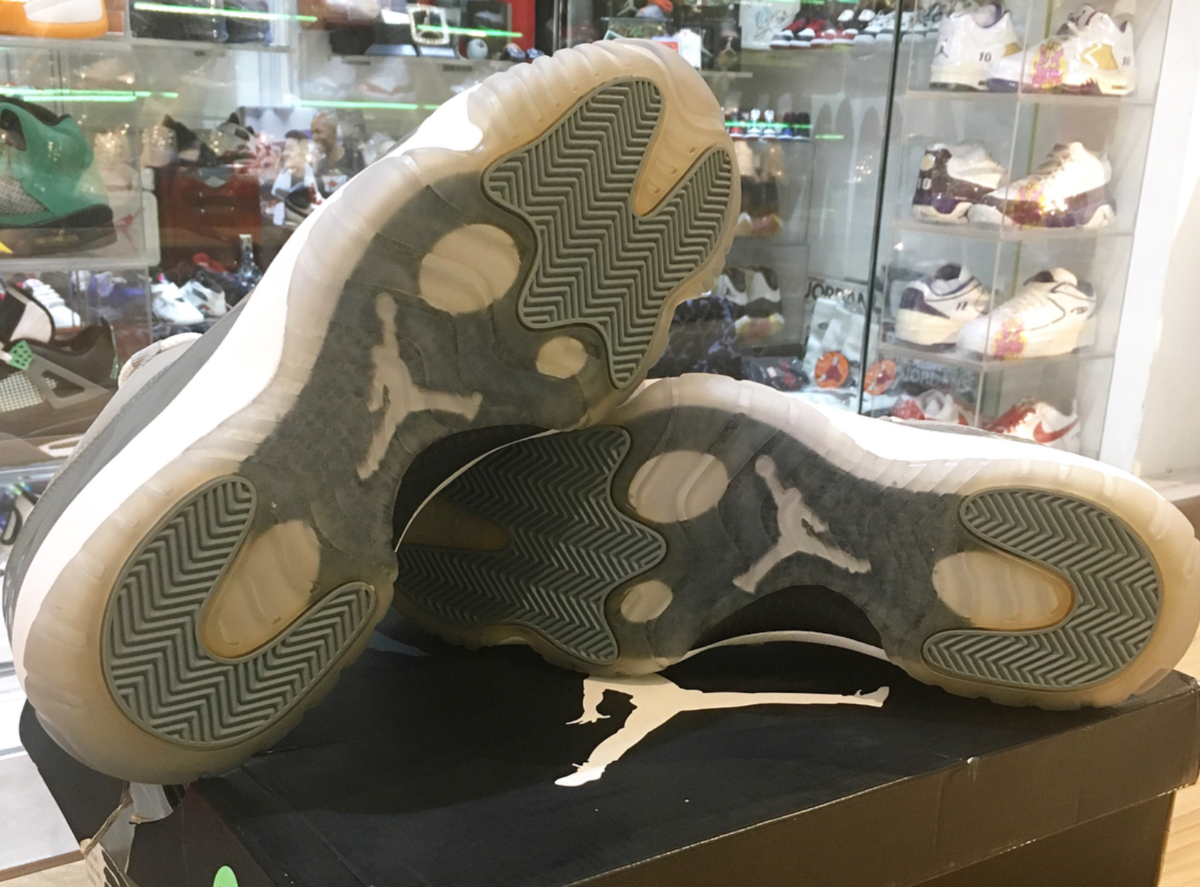