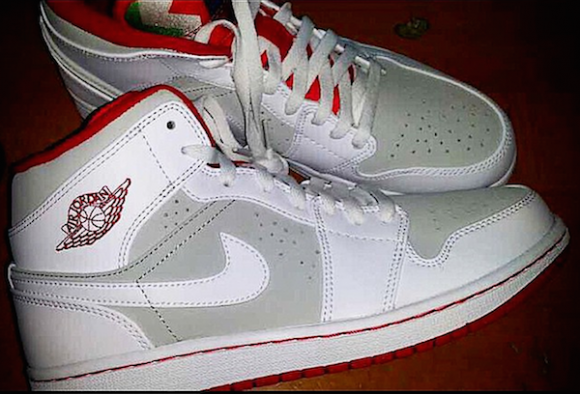 In addition to the rumored Air Jordan 7 ‘Hare’ release is the first look of the Air Jordan 1 Retro Mid ‘Hare’. The latter was released in 2009 as an homage to the classic 7 colorway, with matching accents of White, Light Silver and True Red on the sneaker. Unlike the 7, however, the Jordan 1 includes a clear homage to Michael Jordan’s tie to Bugs Bunny, with the Looney Toon’s character on the tongue patch.

Stay tuned to WearTesters for more release details of the Air Jordan 1 Retro Mid ‘Hare’. Let us know your thoughts on the shoes in the comments below. 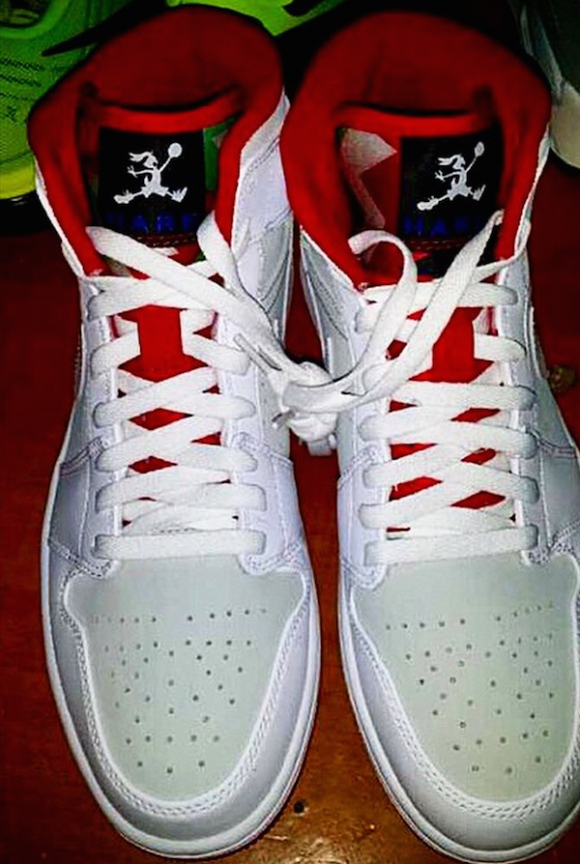 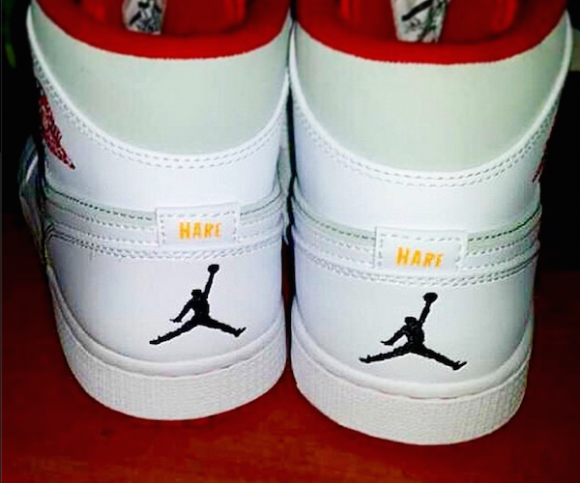