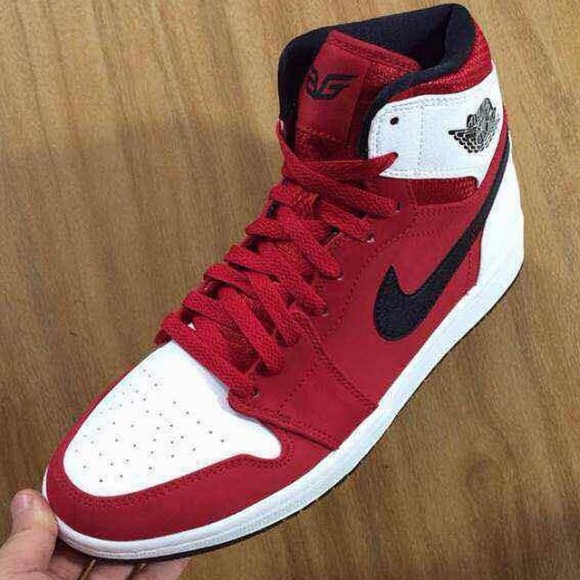 Lob City meets the Jordan 1 in the Air Jordan 1 Retro High ‘Blake Griffin’. We previously gave you a look at Jordan 1 player exclusives for Chris Paul and Carmelo Anthony, as Jordan Brand looks to brand their signature athletes beyond their performance models. This particular colorway looks quite a bit like the OG Carmine Jordan 1 that released earlier in the year, with some panels alternating from red to white. This Blake Griffin PE differs in not having the Nike Air additions, being replaced by Jumpman logos and Griffin’s “BG” logo on the tongue.

The price tag is also different, as the Air Jordan 1 Retro High ‘Blake Griffin’ will retail for $130. The sneaker will release alongside the ‘CP3’ and ‘Melo’ colorways on December 2oth at Jordan Brand retailers. Click on here and here to see the CP3 and Melo colorways and let us know in the comments which of the three 1s is your favorite.