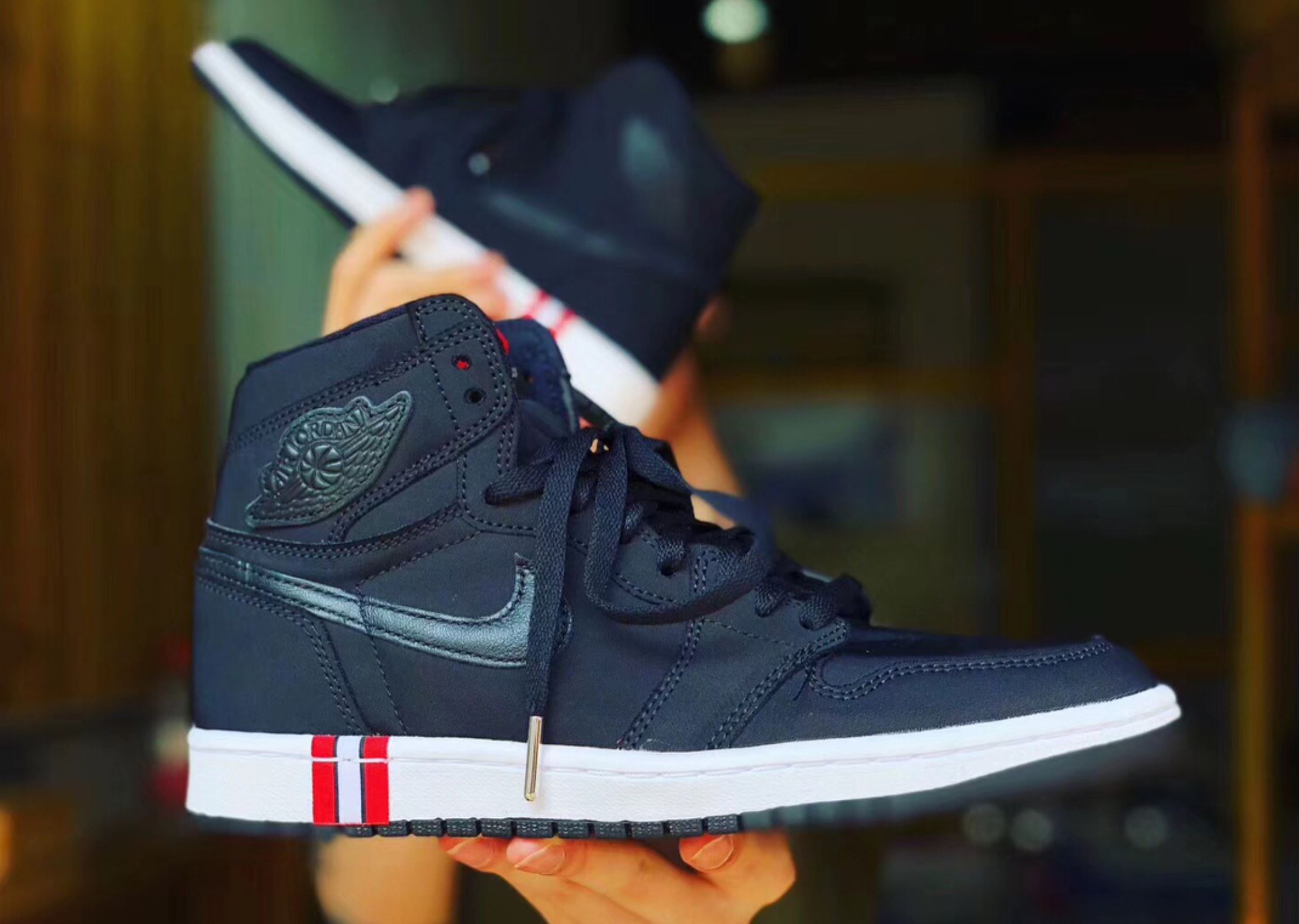 This Air Jordan 1 ‘PSG’ may be joining the Air Jordan 5 ‘Paris Saint-Germain’ for a special pack dedicated to the club.

About a week ago, WearTesters reported on an Air Jordan 5 build that pays homage to France’s top football club, Paris Saint-Germain (PSG). The Paris club has dominated Ligue 1, winning the national title in five of the last six seasons, thanks in part by being the richest club in France. Oh, and Brazilian superstar Neymar Jr. is leading the squad.

PSG has been a Nike partner since 1989 and with Neymar Jr. being an avid collector of Air Jordans, it would only make sense for a collaboration. First it was the Air Jordan 5, but now it appears that an Air Jordan 1 ‘PSG’ will be arriving alongside it.

The latest shoe flaunts “Paris Saint-Germain” branding behind the tongues while PSG’s slogan “Ici C’est Paris” (“here is Paris”) is featured on the insoles. The same matte black suede and leather look used on the Air Jordan 5 ‘PSG’ is used on this Air Jordan 1 ‘PSG’.

Will you cop PSG versions of the Air Jordan 1 and the Air Jordan 5? Or will you let them pass and hope for another release? Sound off in the comment section below. 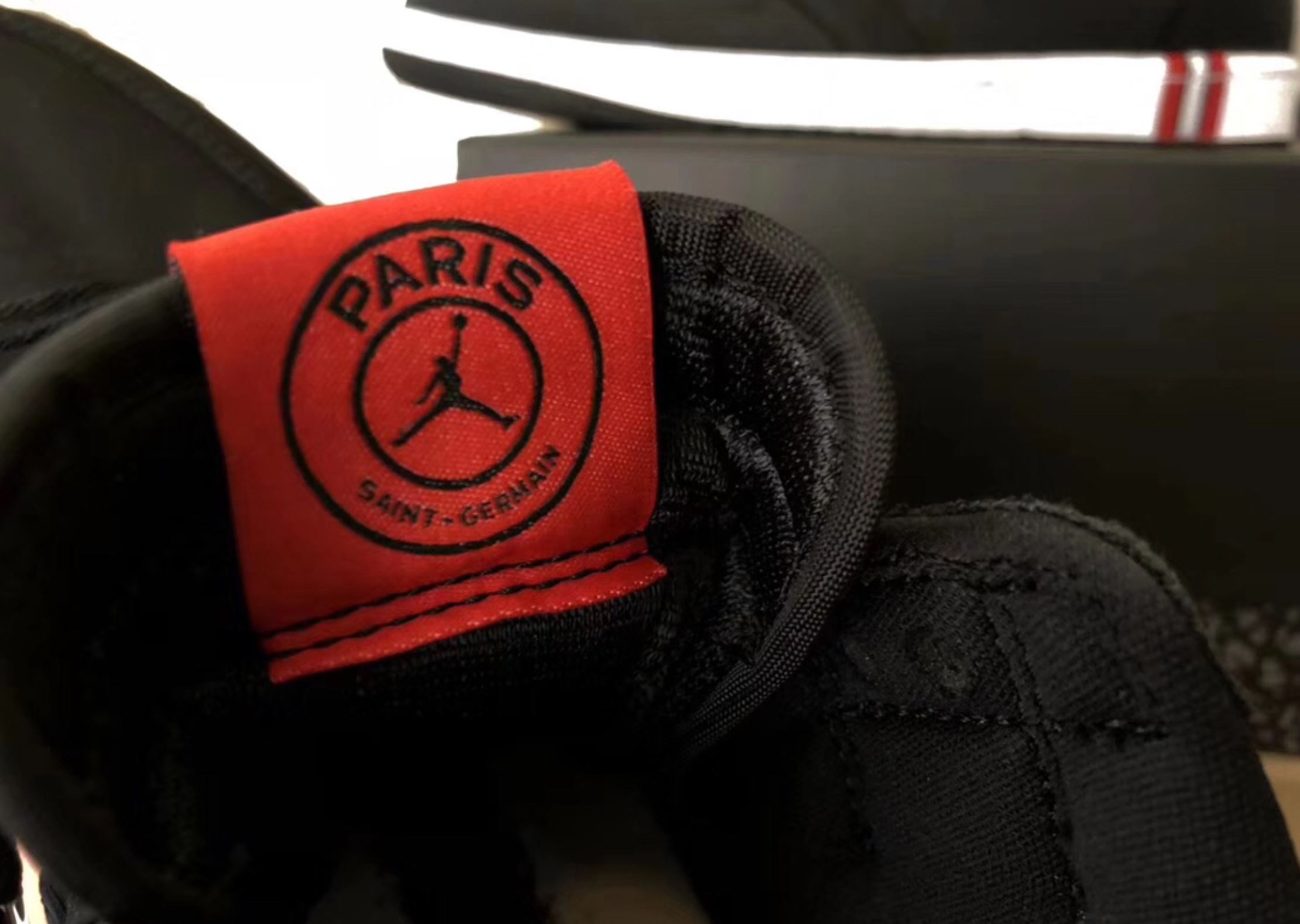 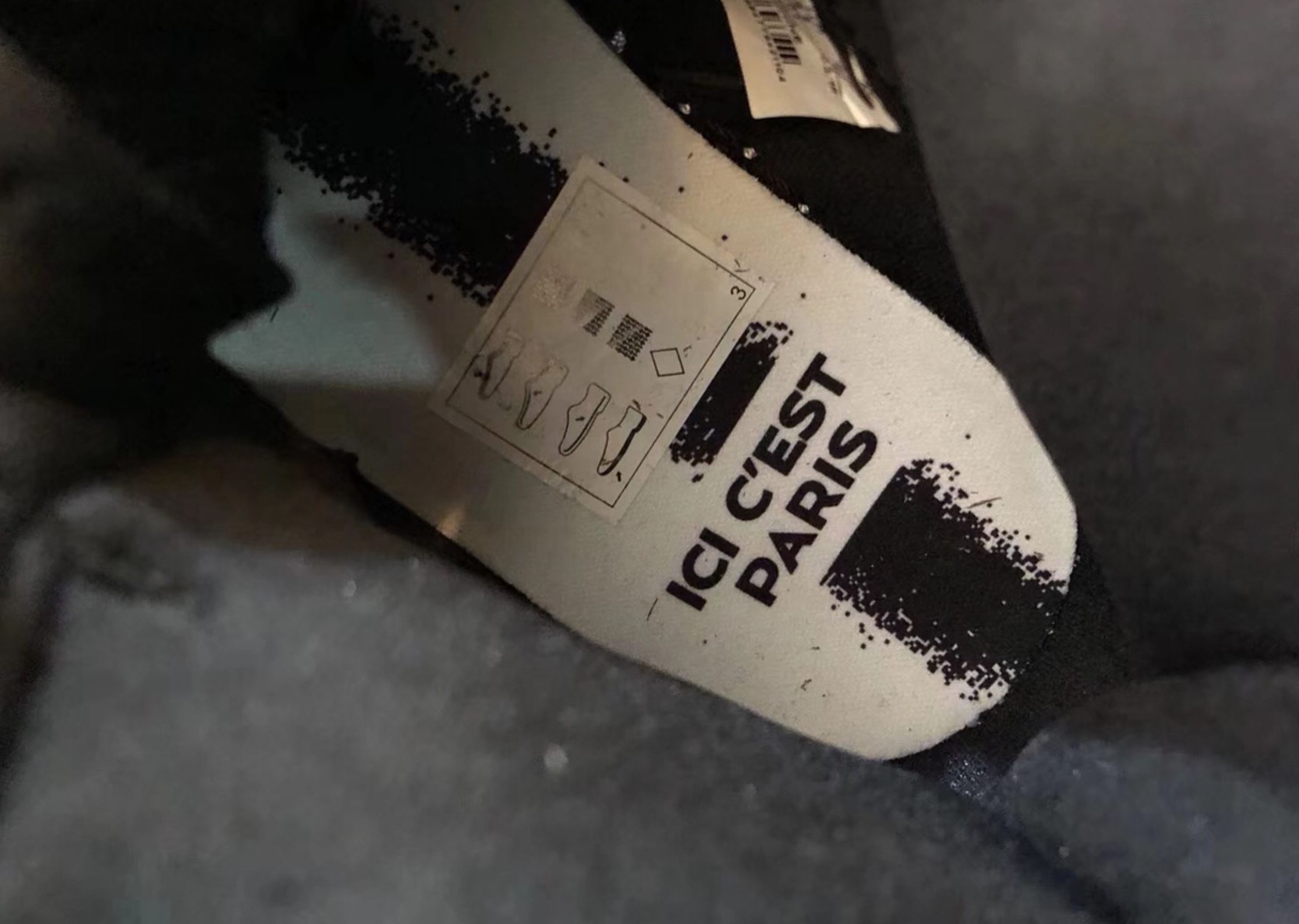 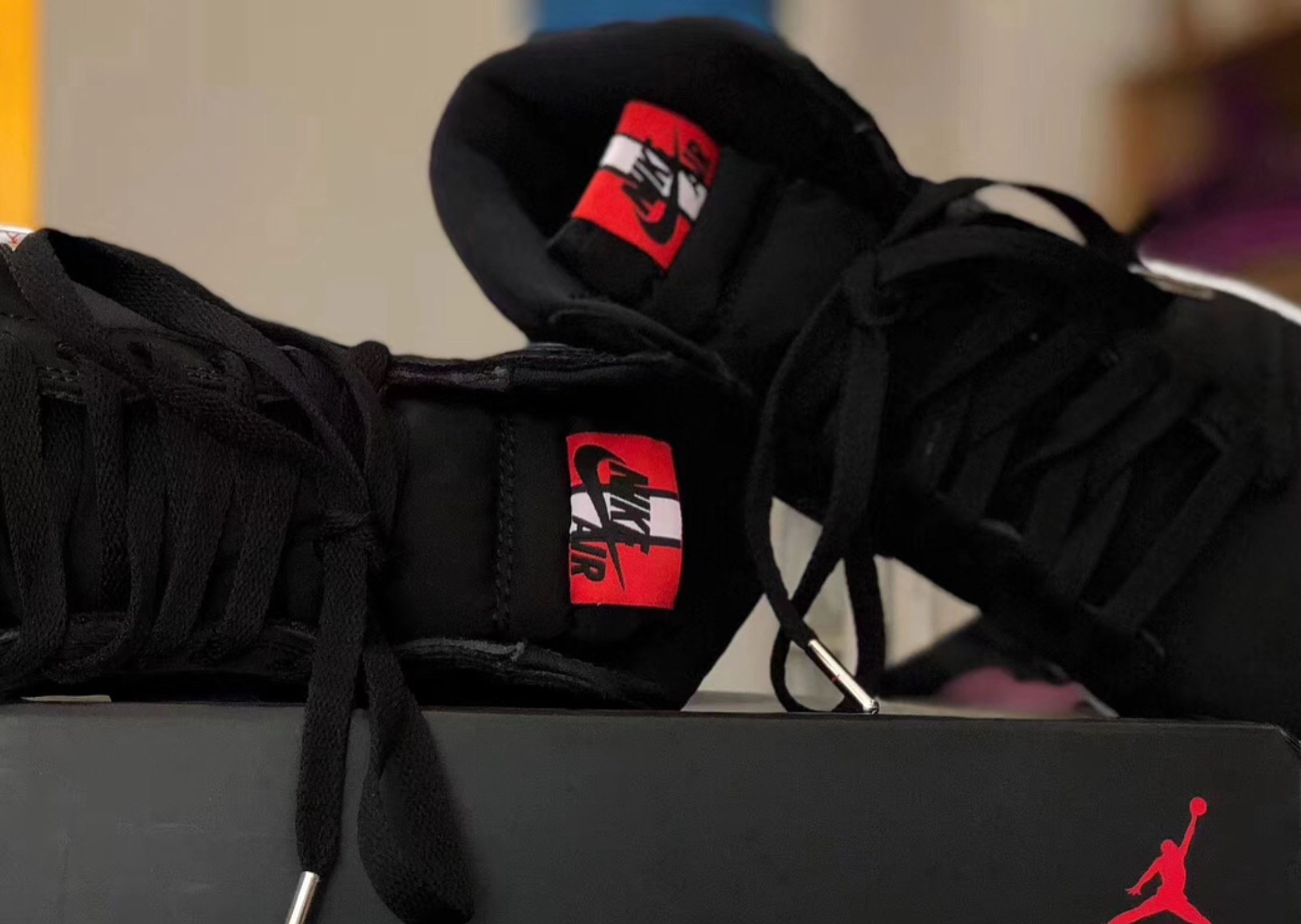 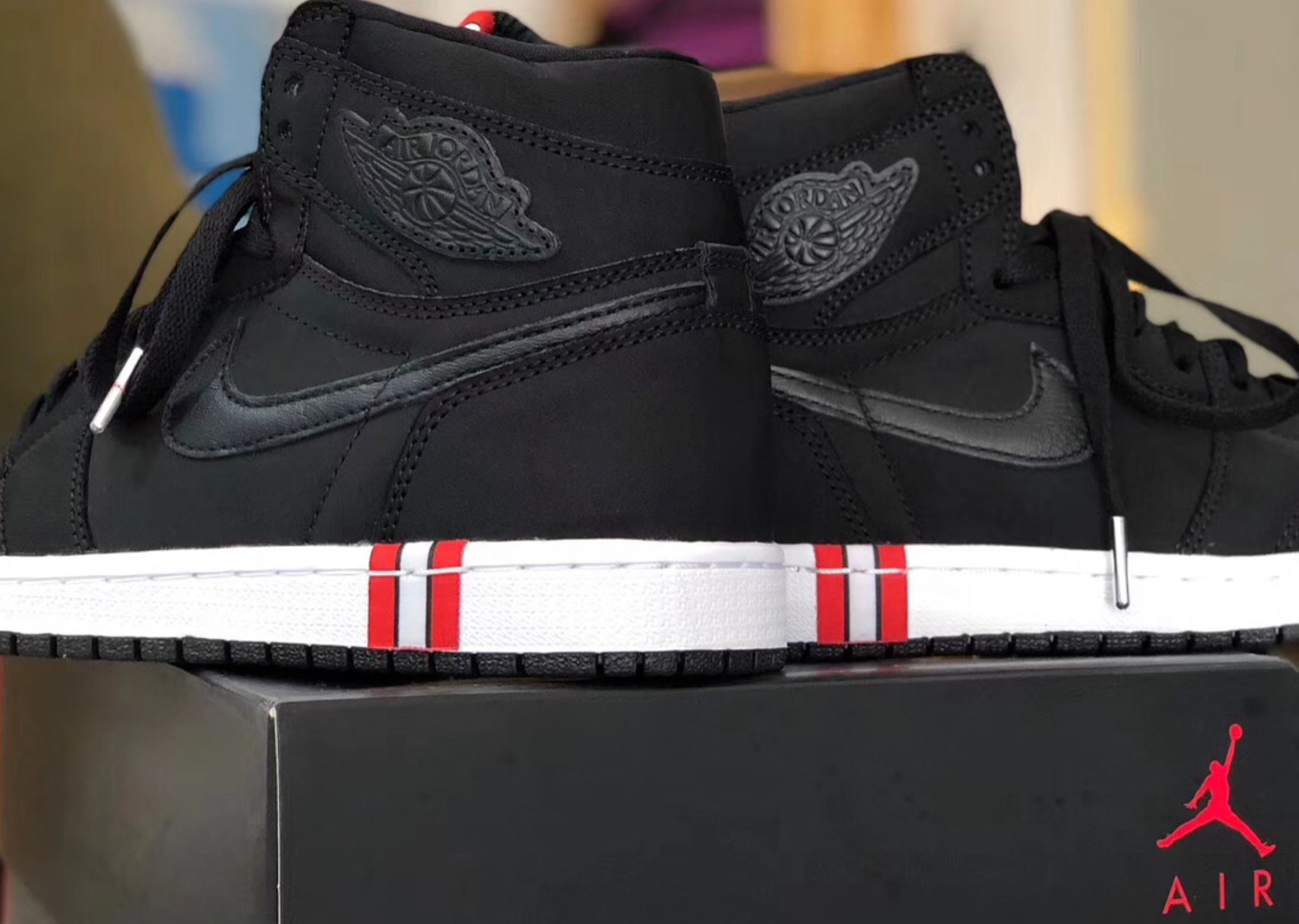