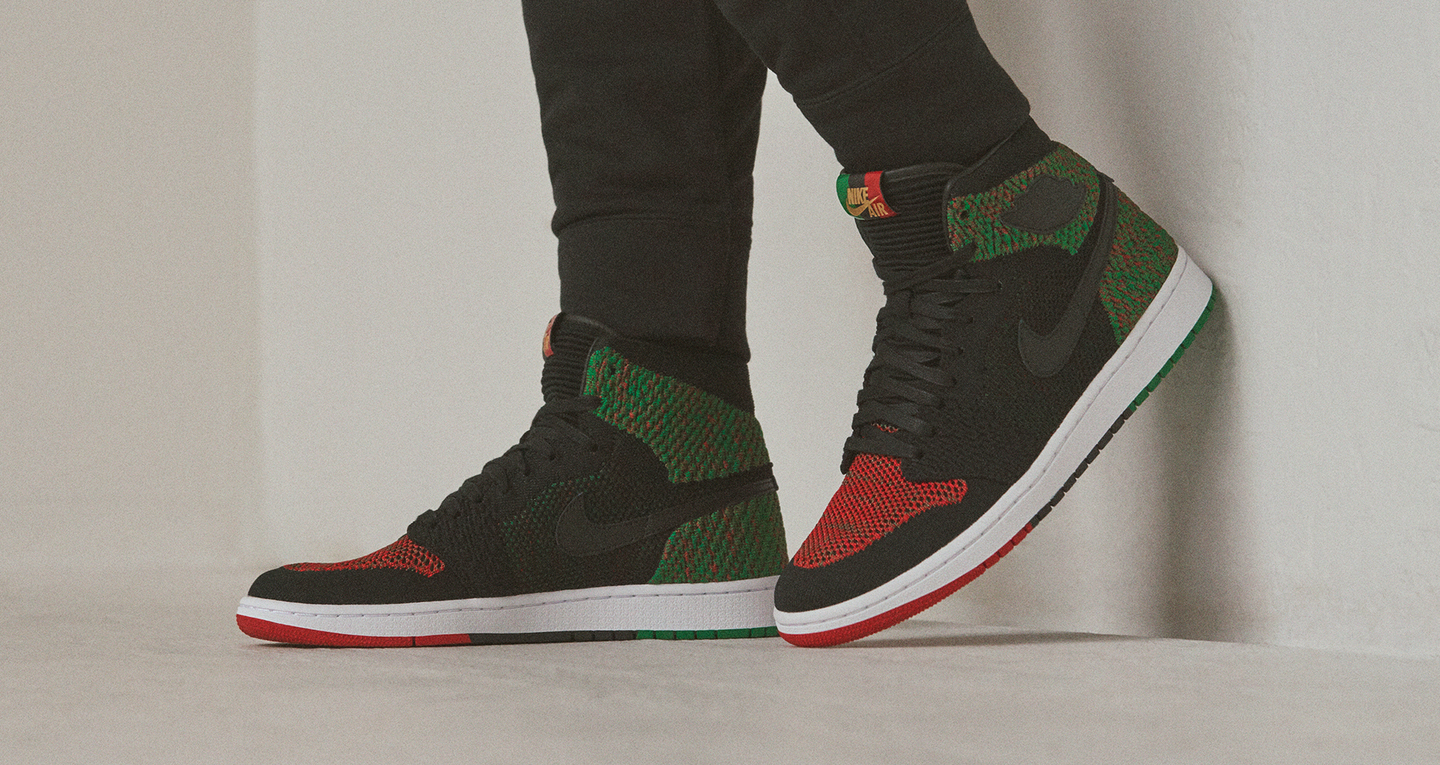 Dressed in red, black, and green — the colors of the Pan-African flag — the Air Jordan 1 Flyknit ‘BHM’ flaunts a vibrant and colorful Flyknit upper. Gold touches hit the laces and branding for added luxe.

The date November 22, 2016, is printed on the insole, an homage to the date Michael Jordan was awarded the Presidential Medal of Freedom, the U.S.’s highest civilian honor, by President Barack Obama.

The Air Jordan 1 Flyknit ‘BHM’ releases on the first day of Black History Month, February 1, for $180 on Nike SNKRS. 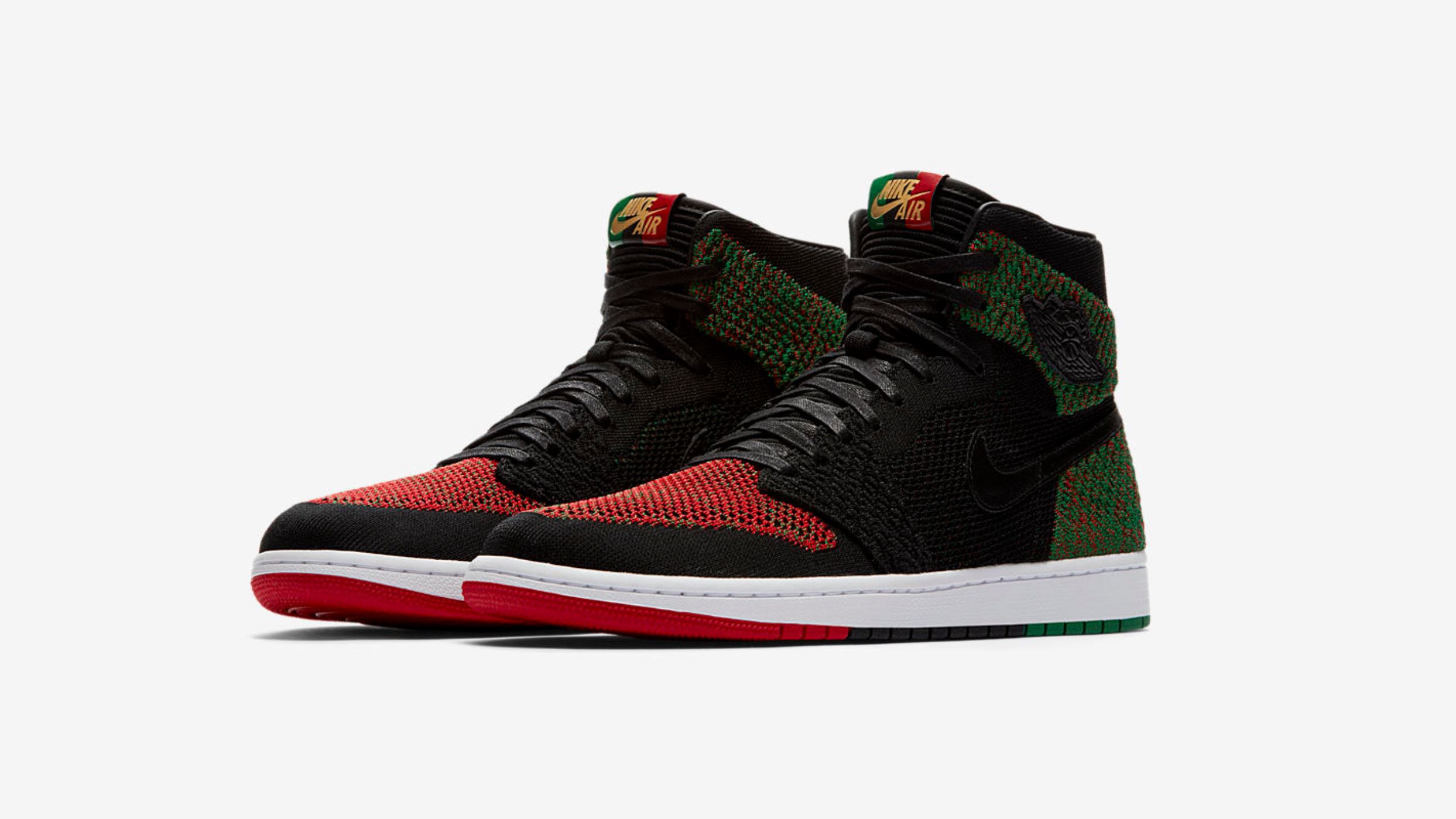 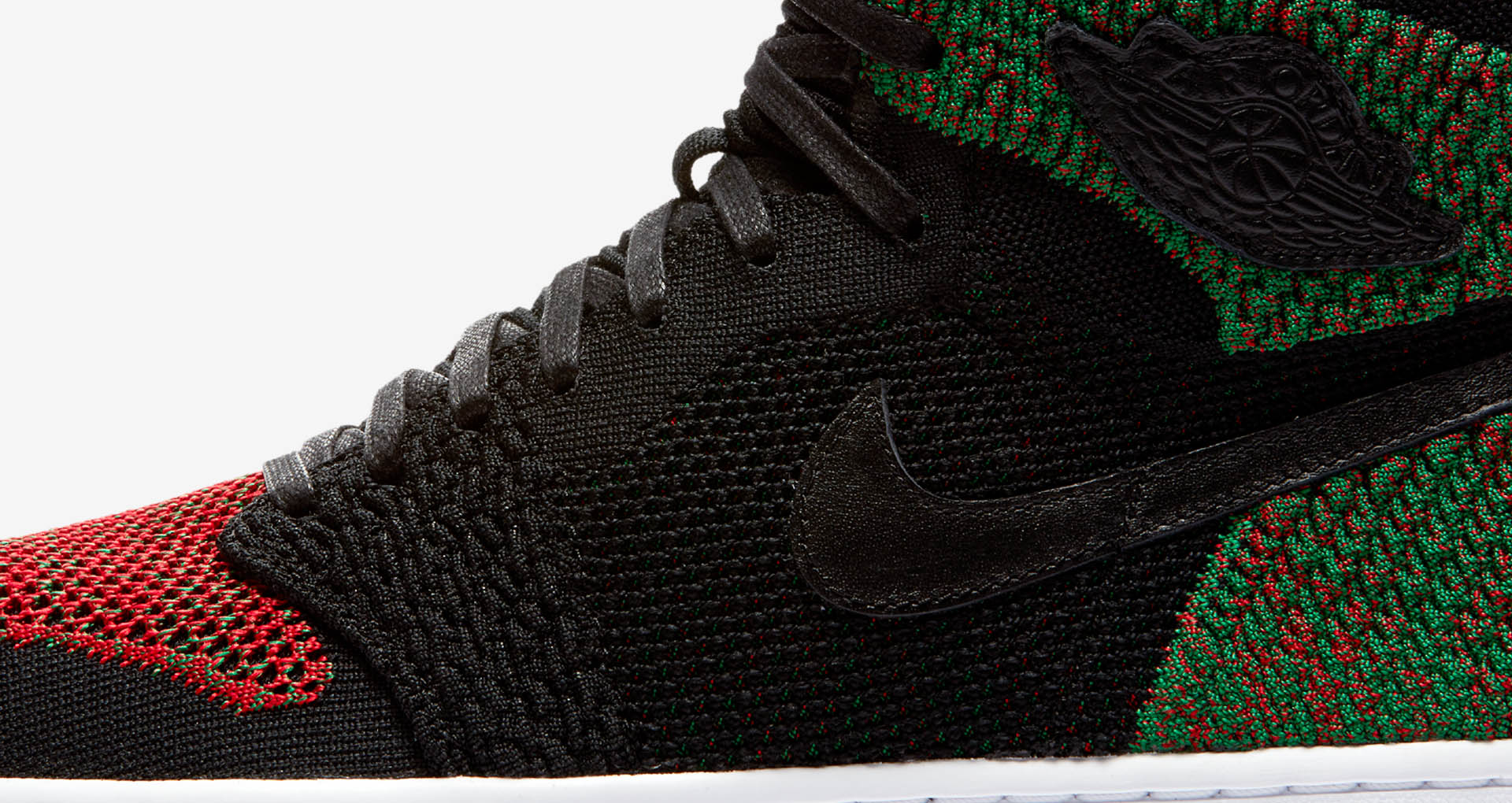 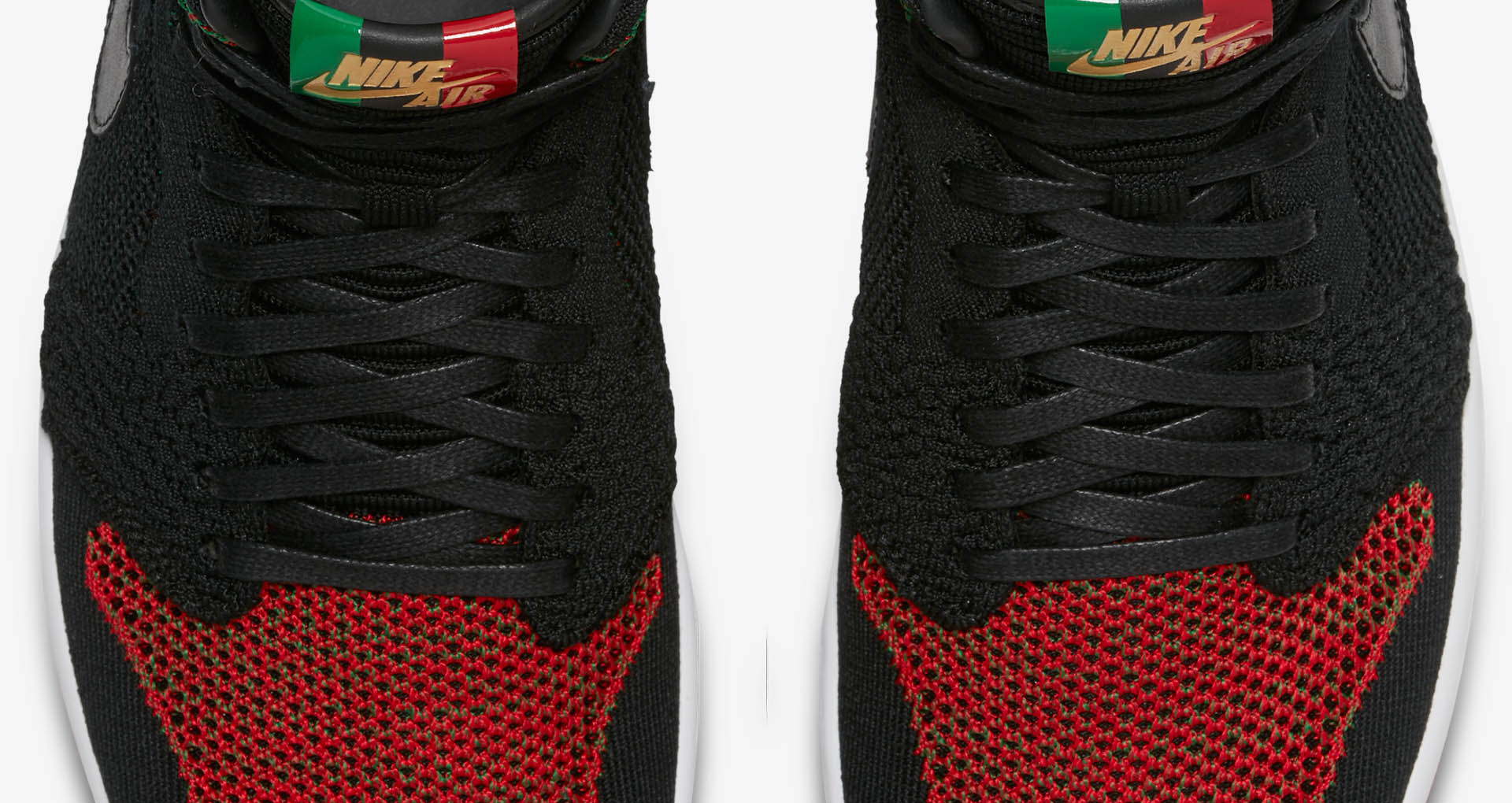 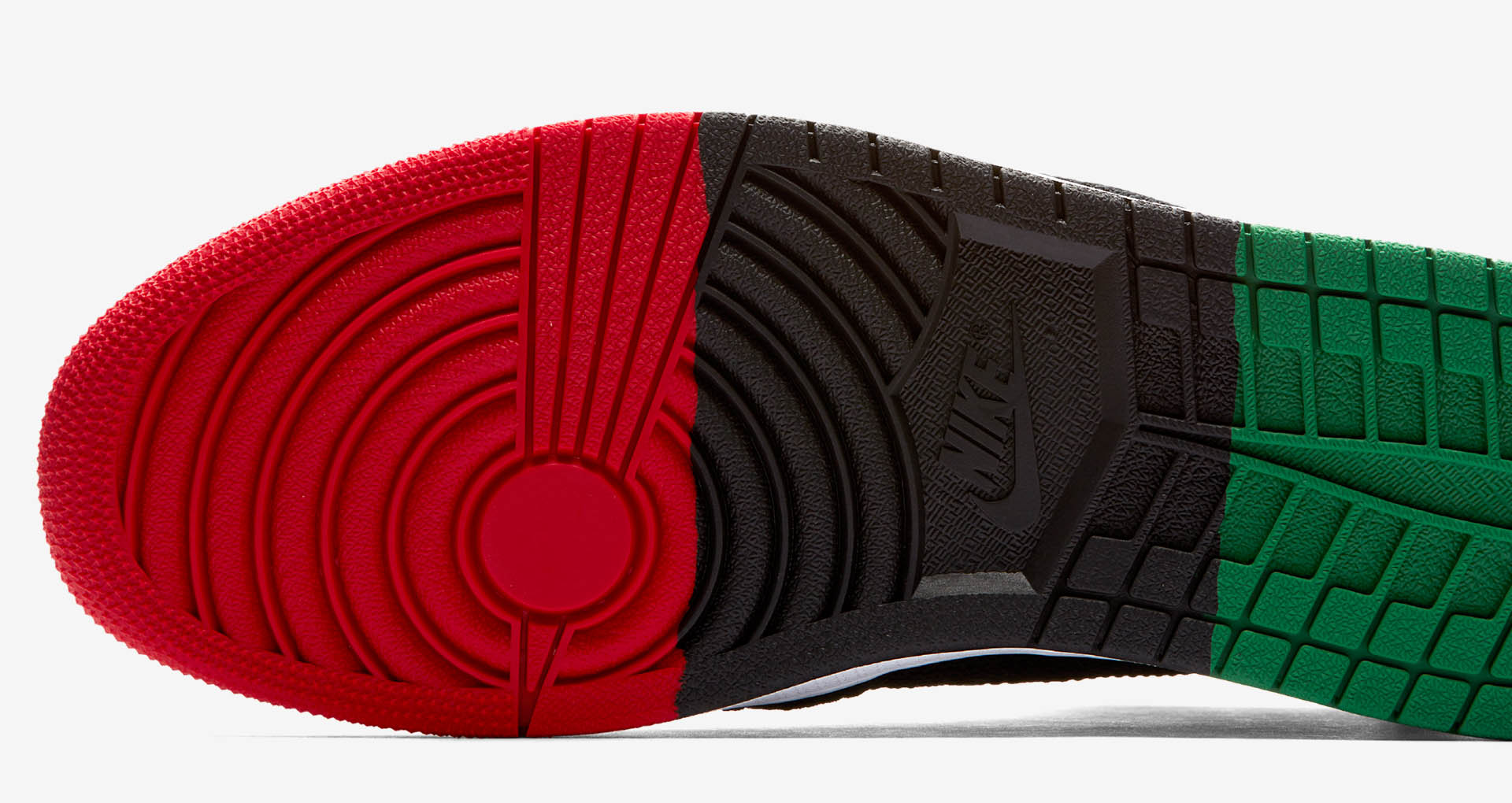 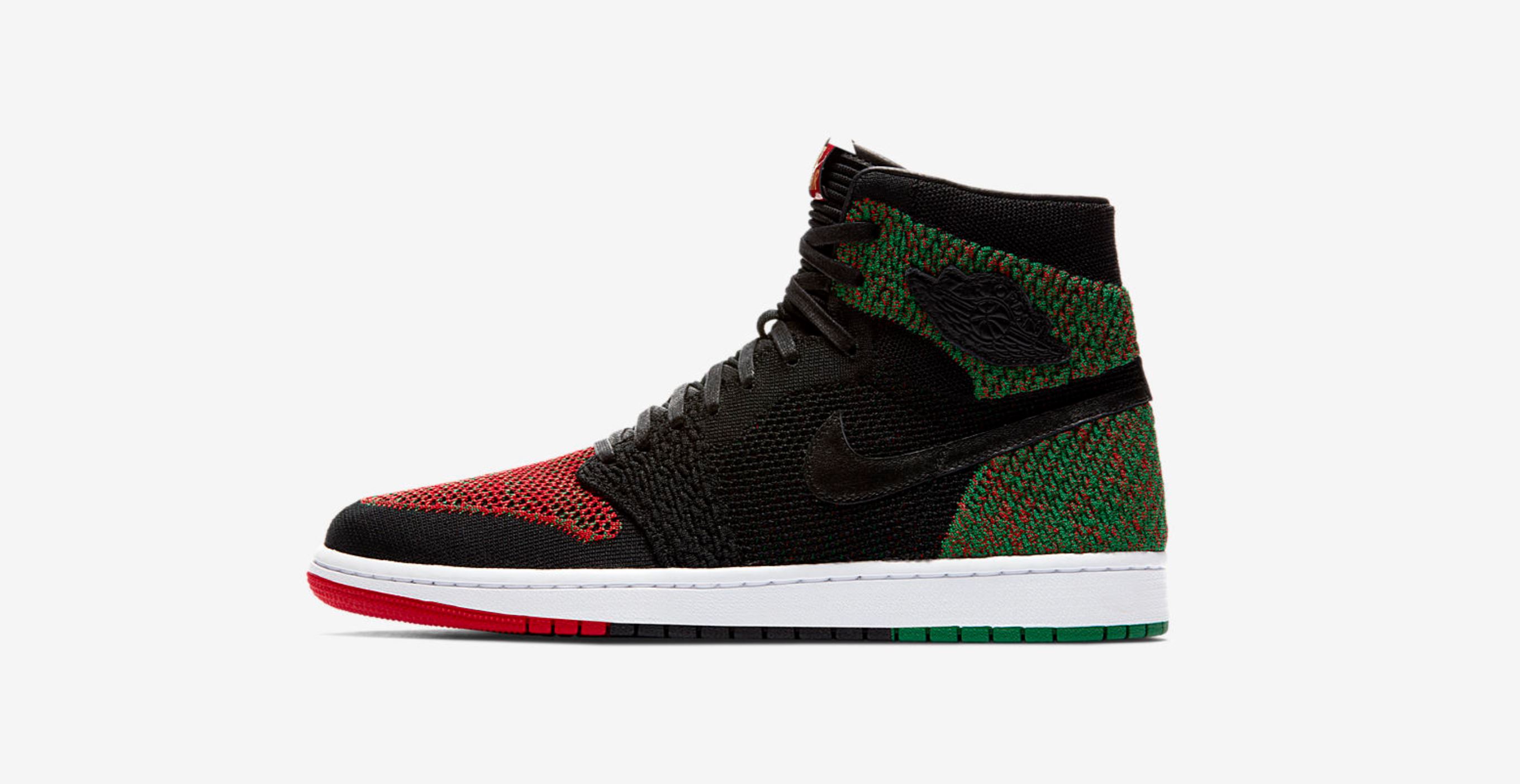