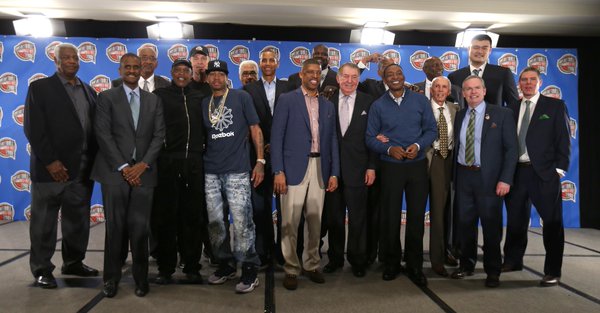 It’s Hall of Fame induction time (some people’s most nostalgic part of the year) and the NBA Class of 2016 is stacked. After shortening the number of years from five to four since retirement for Hall of Fame eligibility, AI, Shaq, and Ming were immediately considered.

According to NBA.com, the 2016 Naismith Memorial Basketball Hall of Fame inductees announced today is as follows:

What do you think about the NBA Class of 2016? SneakerHistory.com has done a ton of great pieces on many of this year’s inductees so I’ve included the links to a few stories below. Enjoy catching up on some basketball and sneaker history! 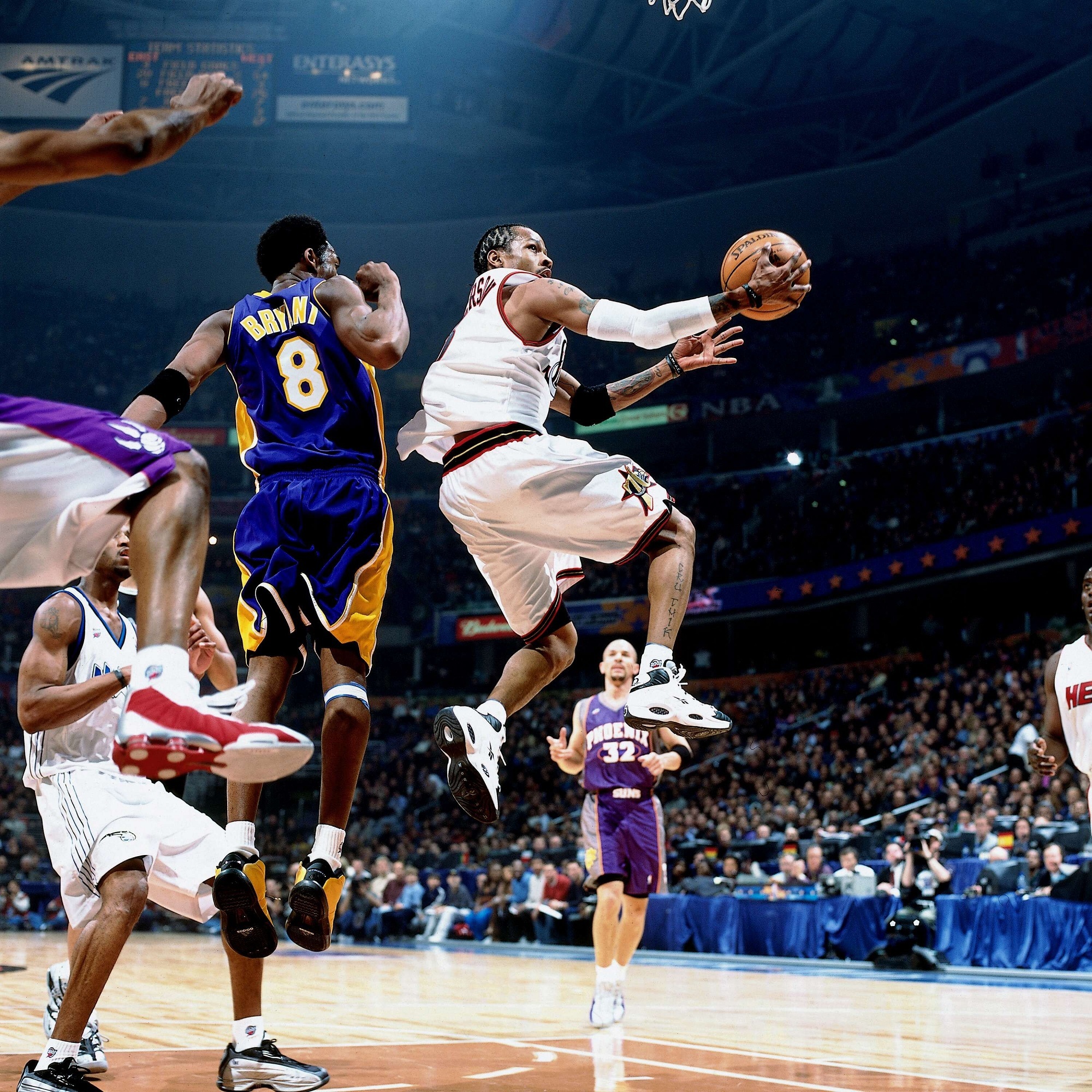 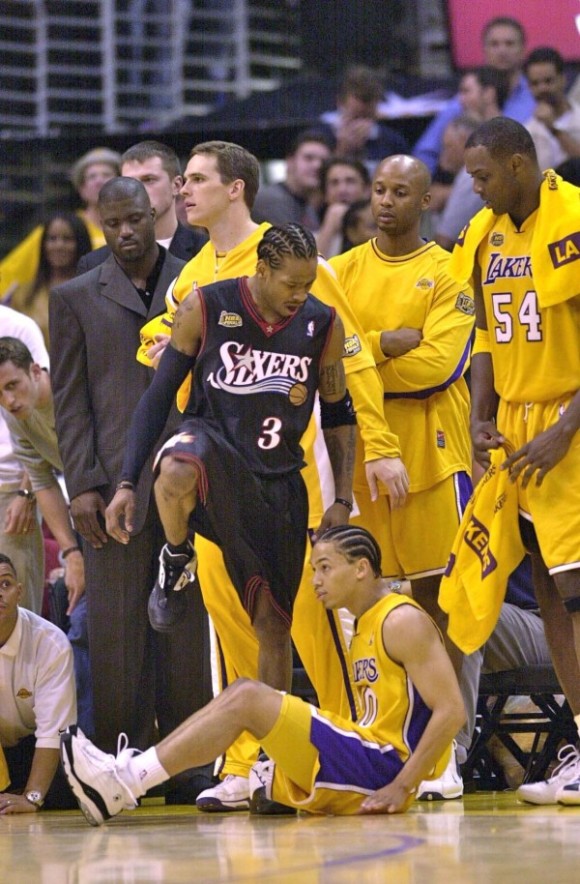 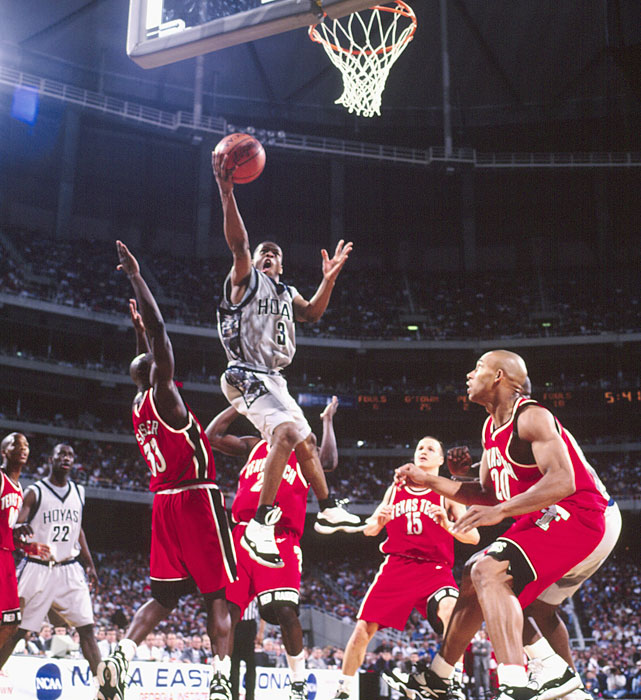 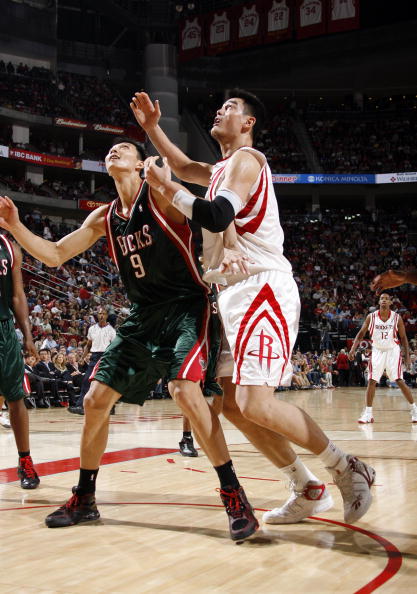 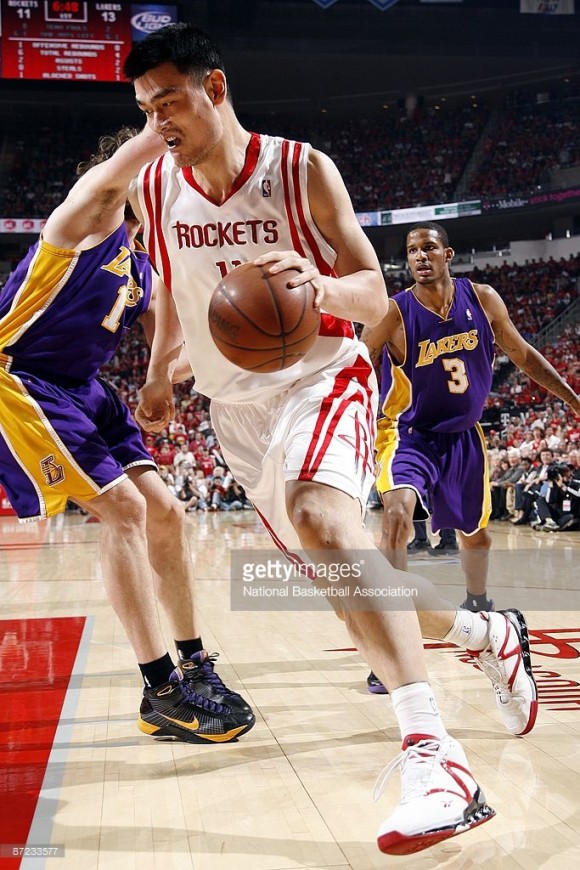 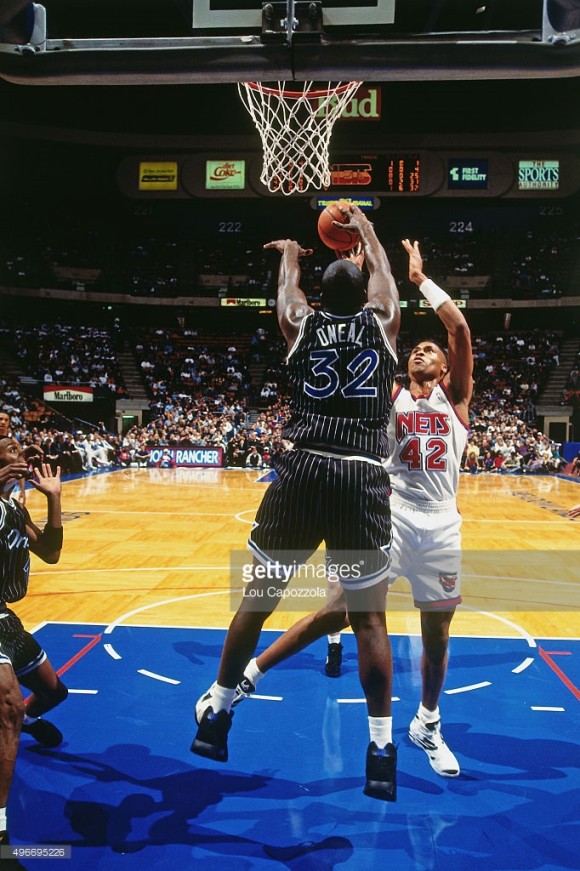 SHAQ Scores 61 On His 28th Birthday 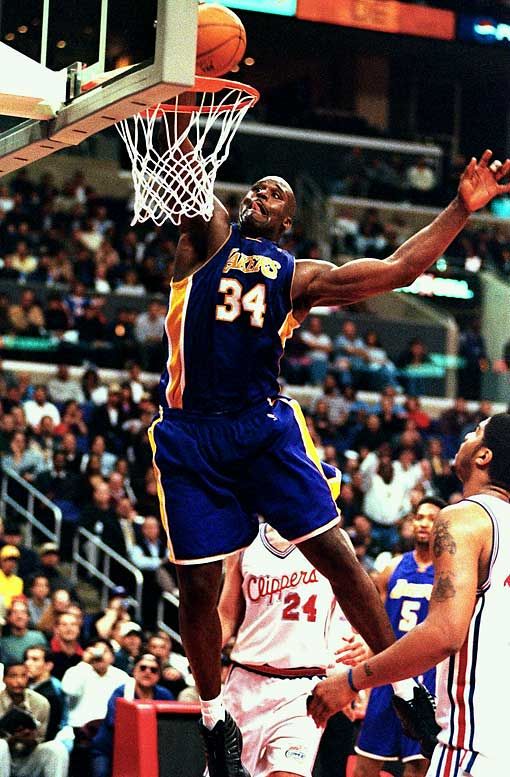 Tags Hall of Famenba class of 2016