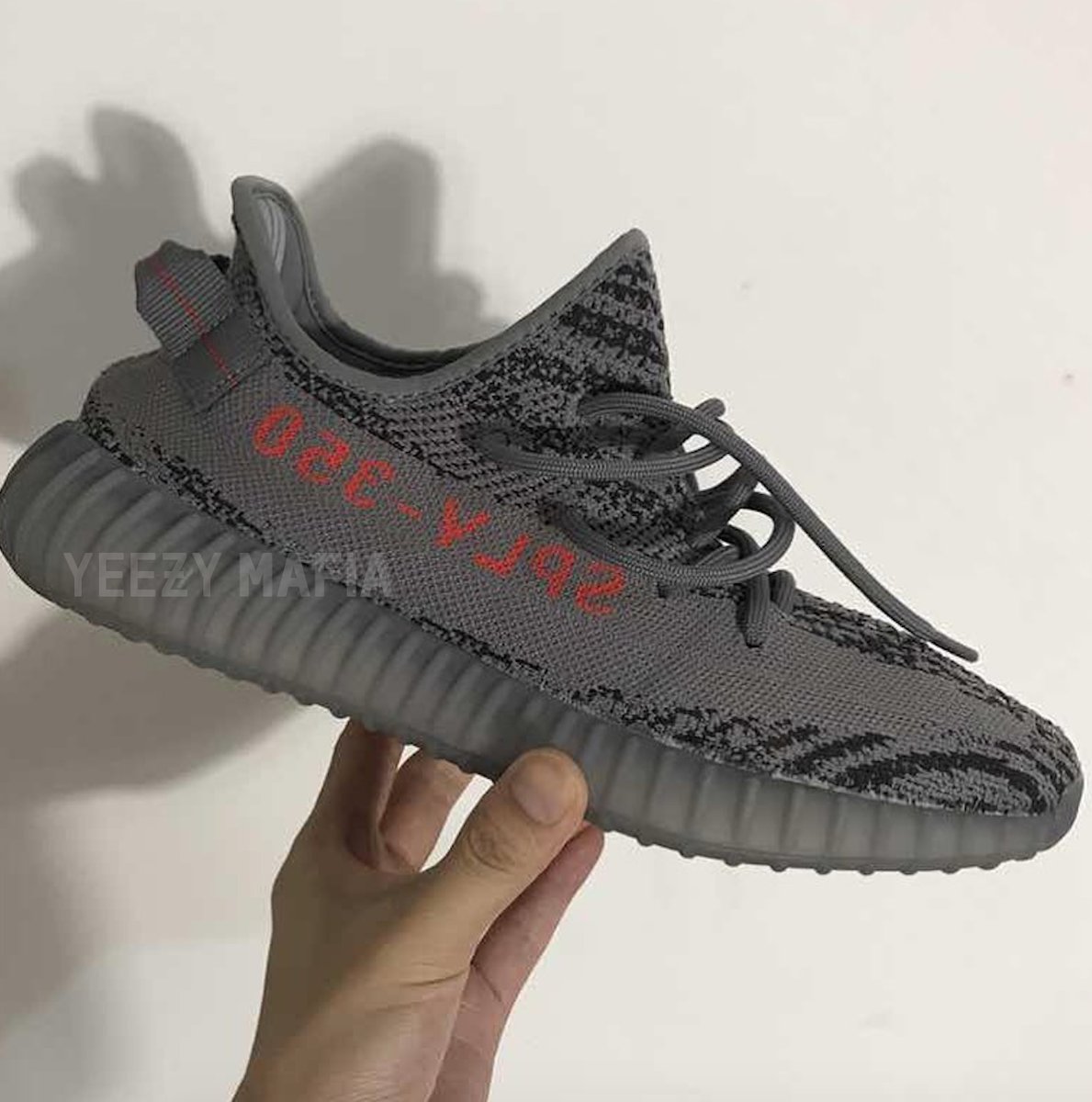 Fans and haters be aware, the viral Yeezy fever is making a comeback.

Ever since the initial leak of the adidas Yeezy ‘Beluga 2.0’, fans have been anticipating the alternative rendition of the OG Yeezy 350 V2 model. Unlike the original Yeezy Beluga colorway, the newest build replaces the blazing orange streak with a more stealthy look by masking the upper with grey Primeknit and bold ‘SPLY-350’ lettering.

Will you try to hop on the Yeezy hype train for the latest model from Kanye’s collection? Let us know. 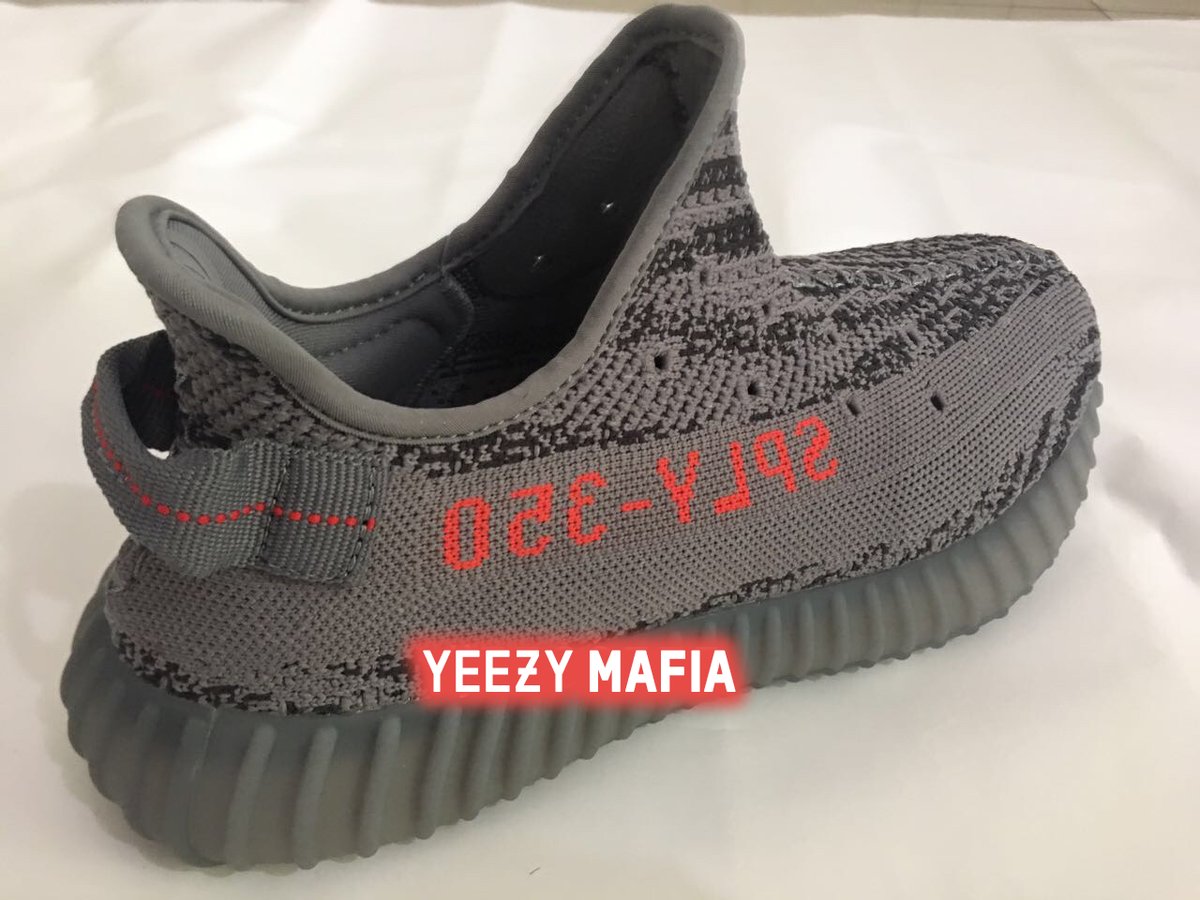 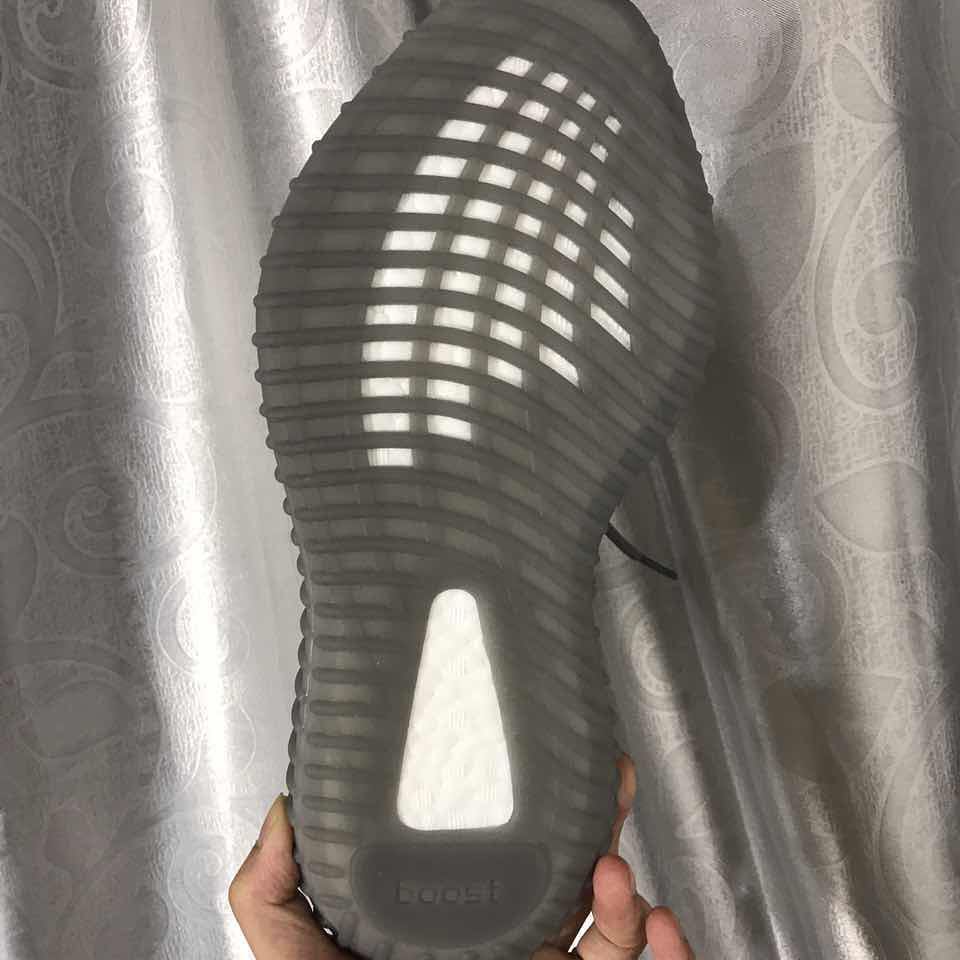 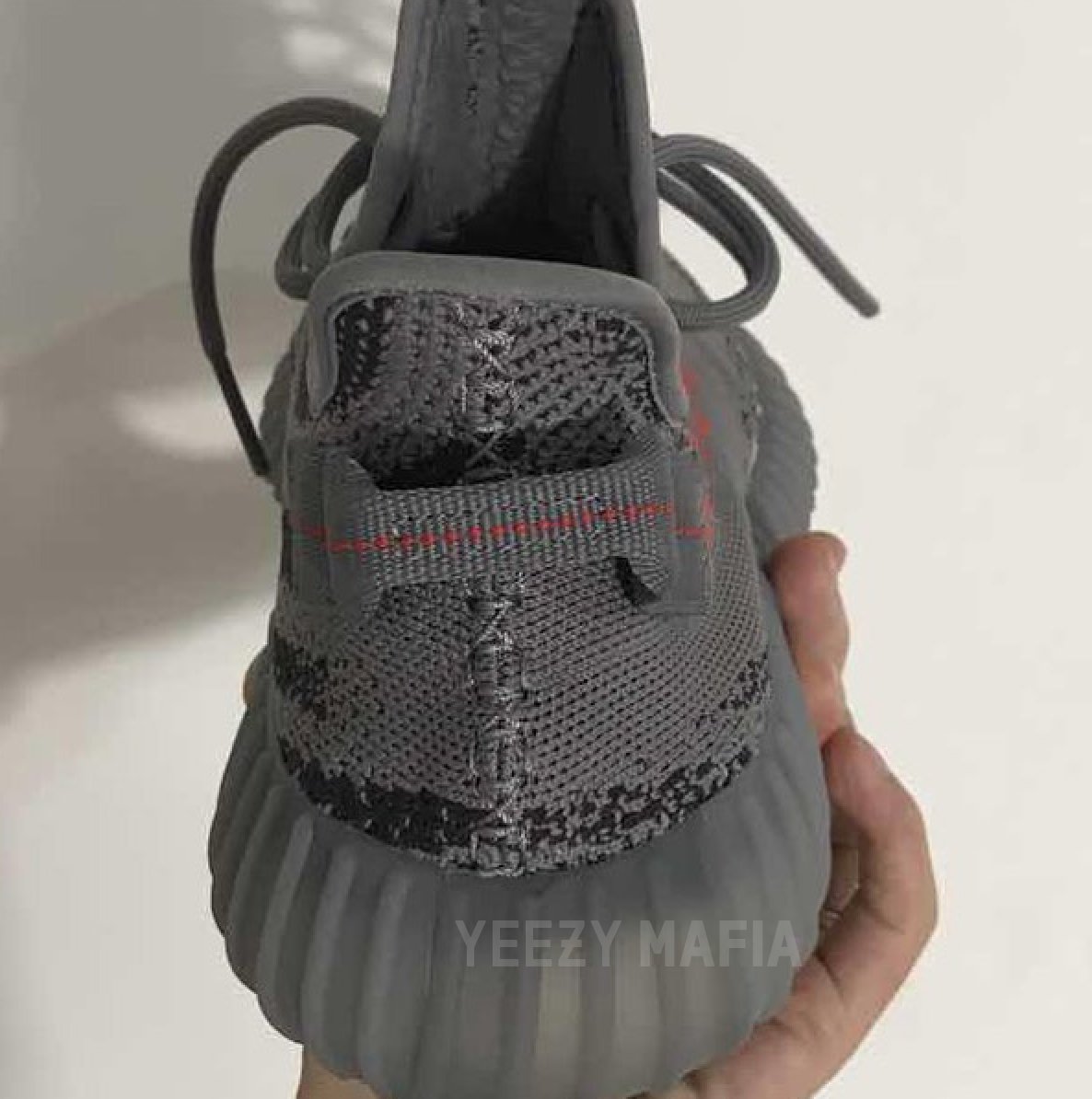