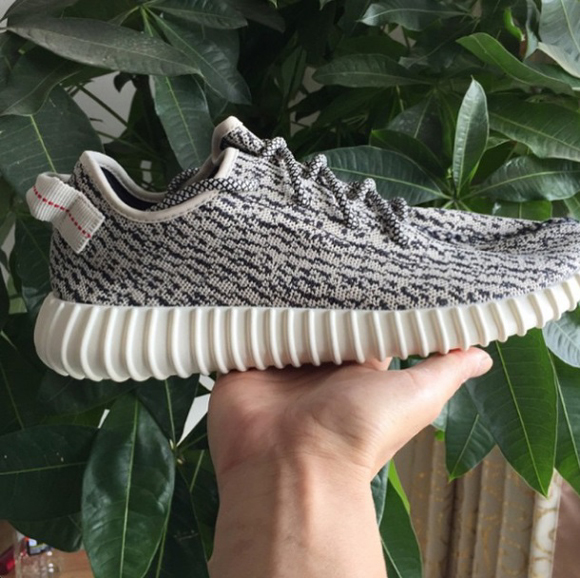 Has the hype died down on the Yeezy train? I doubt it…

The adidas Yeezy 350 Boost Low is the next model in the Yeezy ‘line’ that is set to release, at a mere $210. This is the one time when you’ll here me say that the Roshe is worth the price… at least when comparing them to these. Don’t get me wrong, these look clean, I love the woven upper and the low-cut look. Boost is awesome as well. But $210 is a bit much. I’d much rather have the same tech and feel with the Pure Boost… and I’d save some cash too.

If you’re into the Yeezy craze, then maybe these are your thing. I just hope they release enough of them this time to meet demand instead of seeing nothing but resellers trying to flip them on eBay. 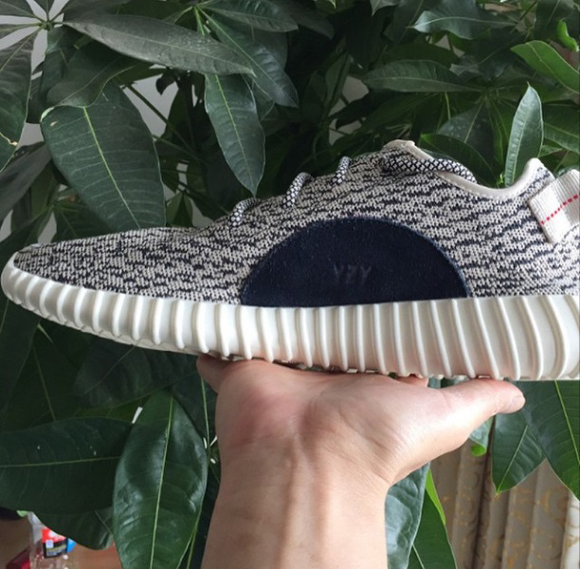 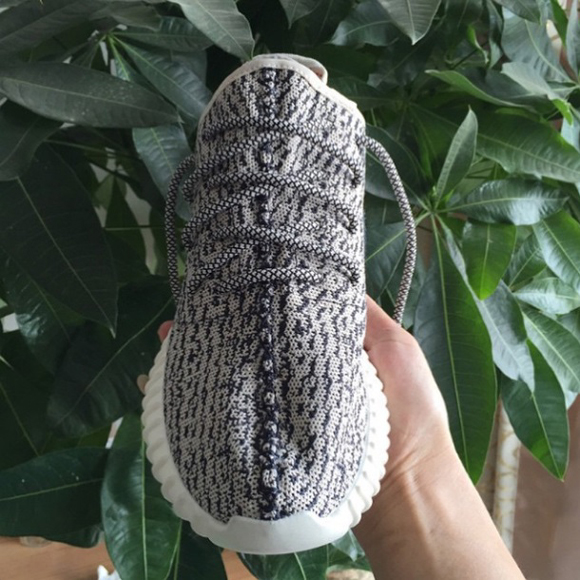 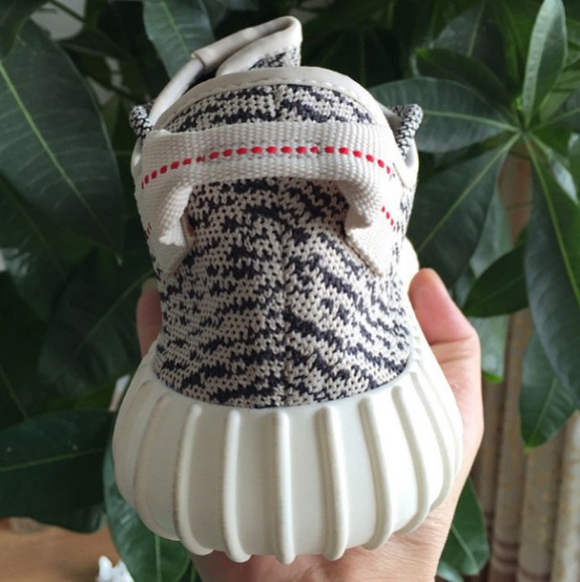 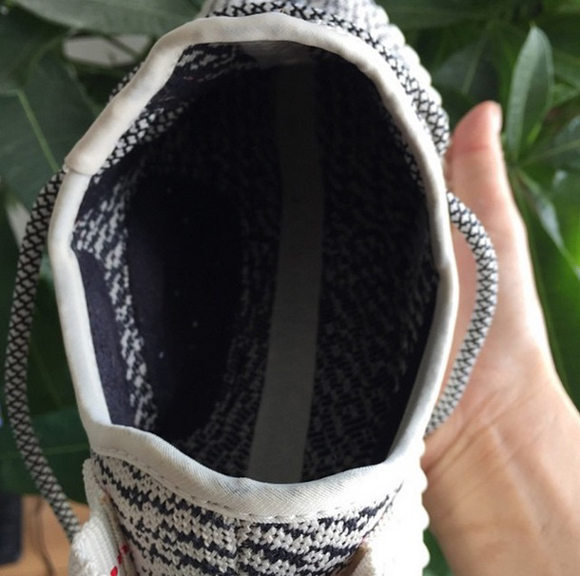 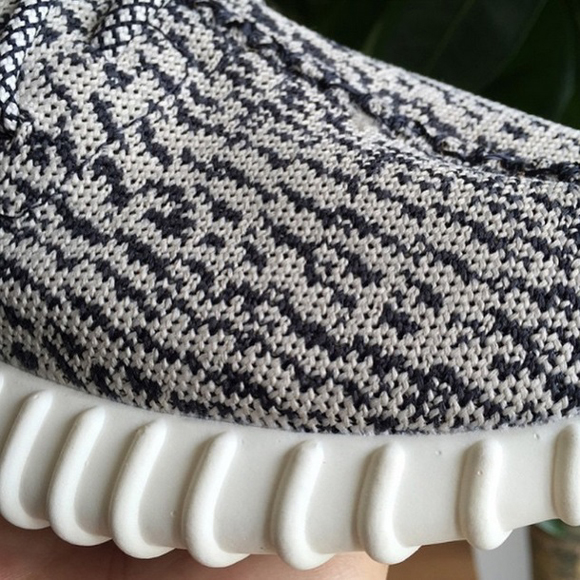 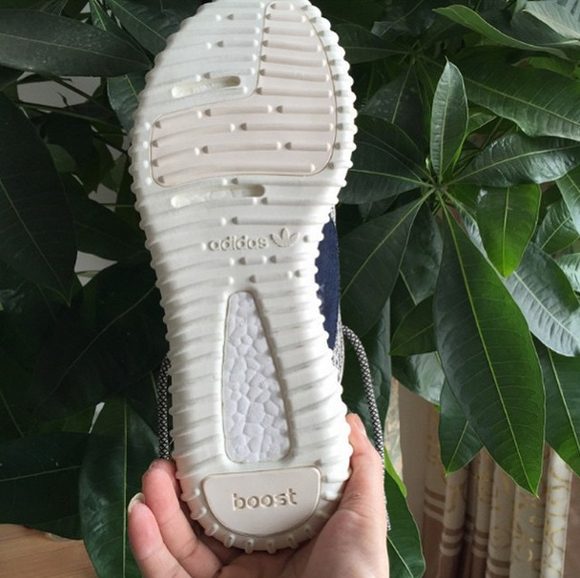