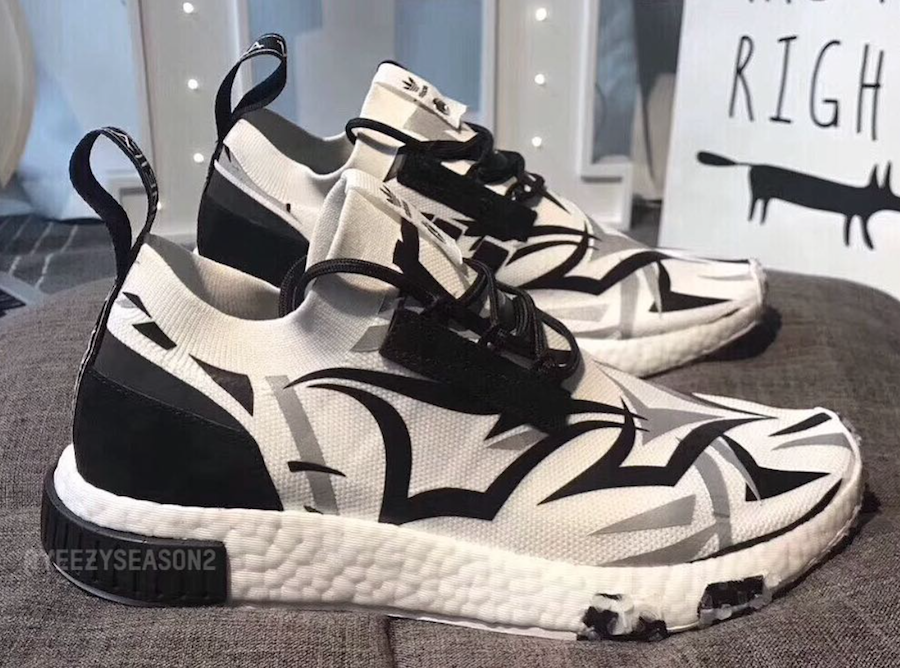 Hong Kong’s very own JUICE is expected to collaborate with adidas in 2018 for an NMD Racer model that is titled ‘Alienegra’.

The shoe will come in a tricolor pattern with black, white, and grey graphics all over the upper, and being an NMD model, it rides atop a Boost midsole. This NMD Racer flaunts the ‘Alienegra’ motif that was originally created by Japanese artist Madsaki.

The heel tab will feature ‘Alienegra’ in an interesting font while the insoles are dual-branded. Additionally, the outsole and bumpers echo the upper’s tricolor pattern.

The shoe is expected to release in January of 2018 but no retail price has been announced yet. 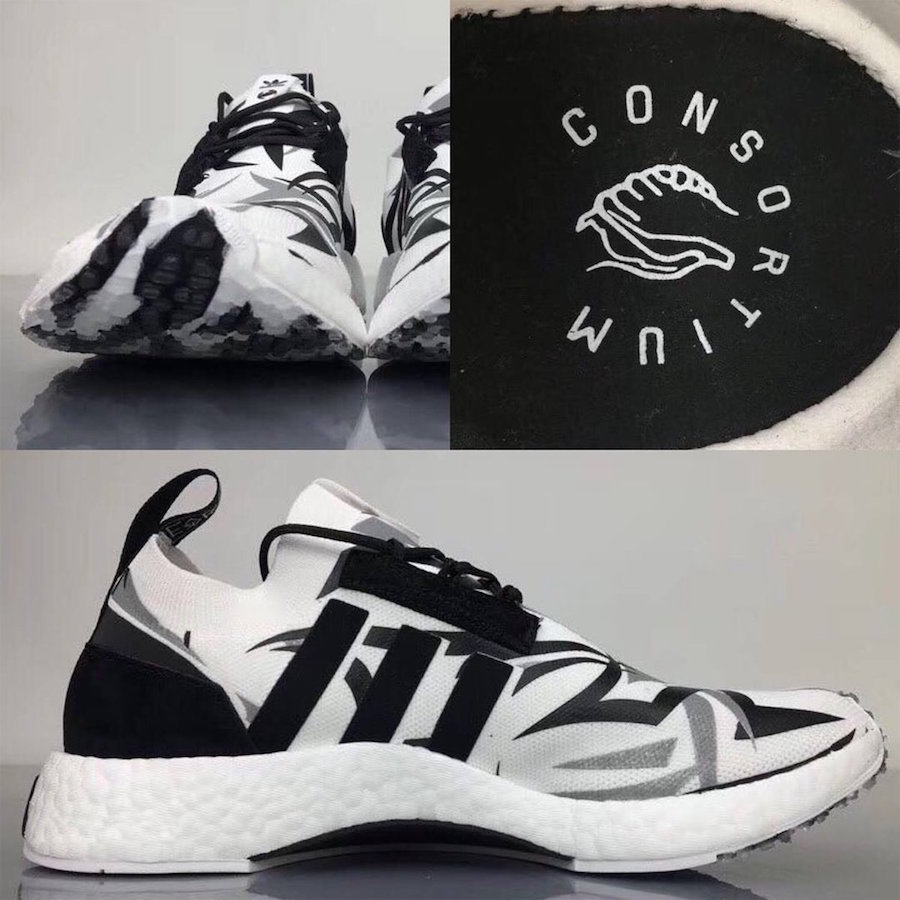 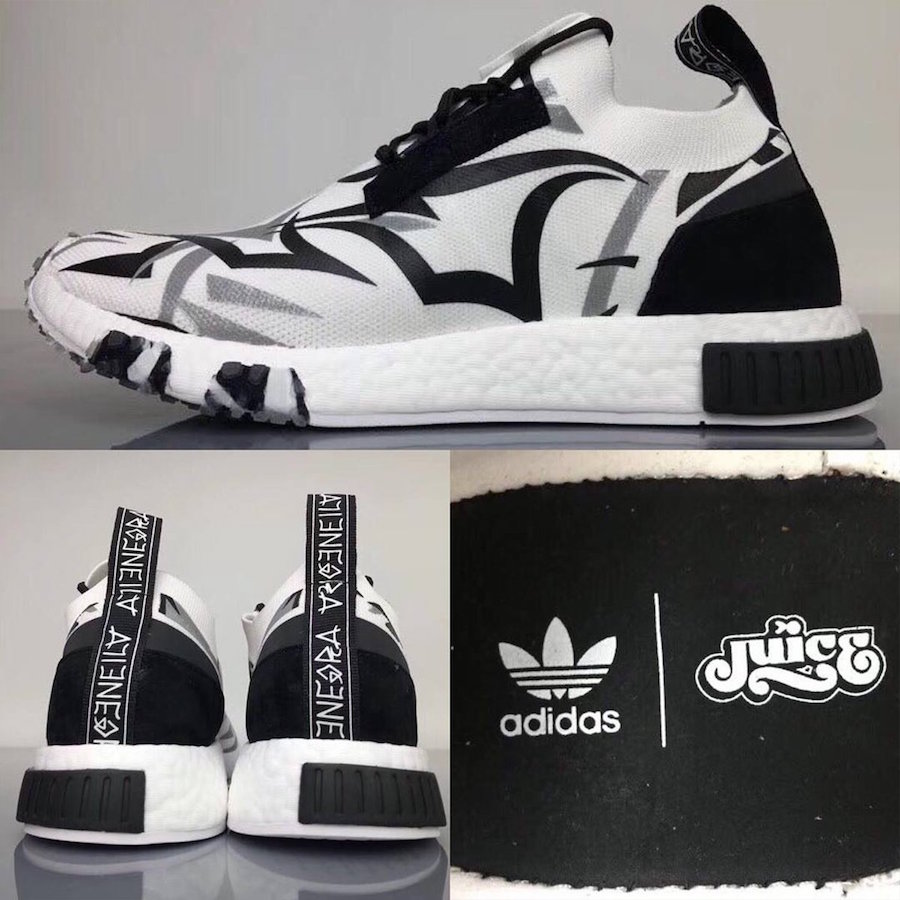