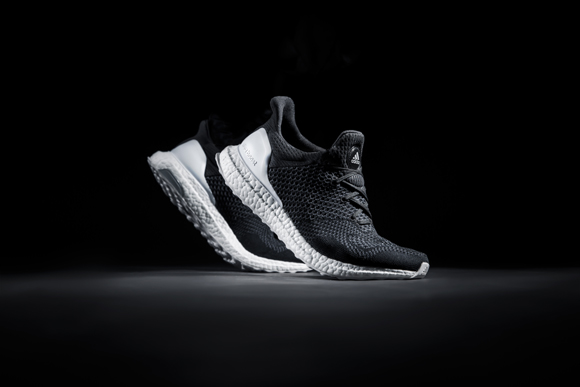 For the 10th anniversary of HYPEBEAST, the online magazine teamed up with adidas to create what is being called the Ultra Boost Uncaged.

The collaboration is the first “uncaged version” of the popular adidas Ultra Boost silhouette, providing the inspiration for those uninterested in performance to put a lifestyle spin on the acclaimed runner. This uncaged look isn’t new, however, as I’ve seen plenty of people on Instagram and YouTube remove the cage to give the sneaker a Yeezi-esque vibe.

The Ultra Boost Uncaged comes with a specially developed all-white Continental outsole for state-of-the-art cushioning while guaranteeing the highest levels of grip on any urban terrain. Other details include a butter-soft leather insole debossed with the HYPEBEAST logo. On top of that, the shoe is equipped with an NCF chip – adidas’ latest high-tech gadget. The NFC technology directs users to a microsite with exclusive content via their mobile devices by simply tapping their Android phone directly on the chip. Other mobile user can easily scan the QR code found on the hangtag that comes with the sneaker for access. Additional exclusive content will be released on a weekly basis. – adidas 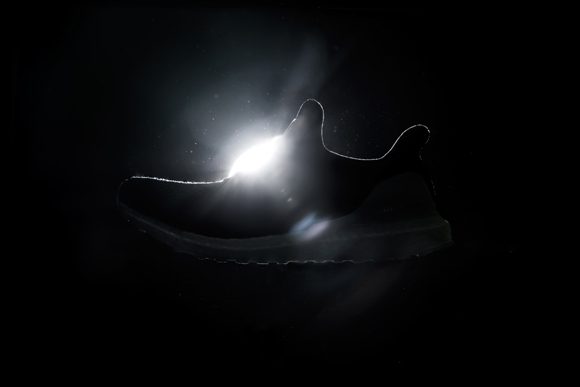 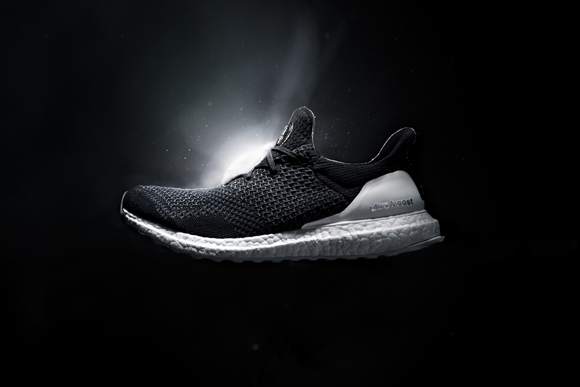 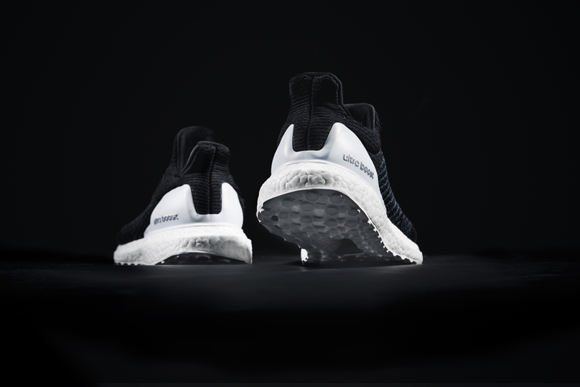 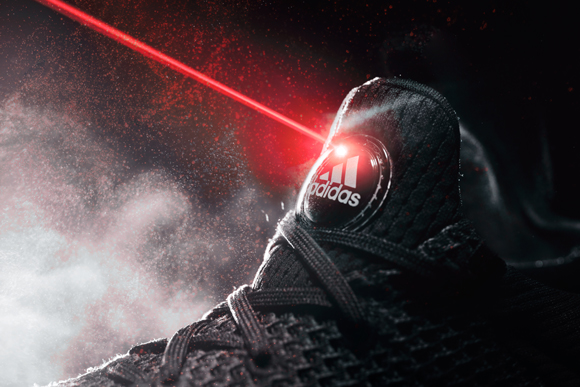 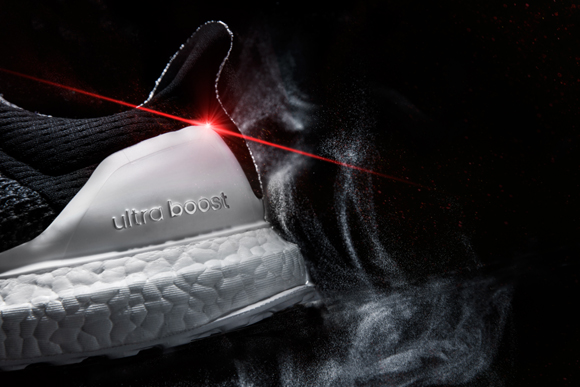 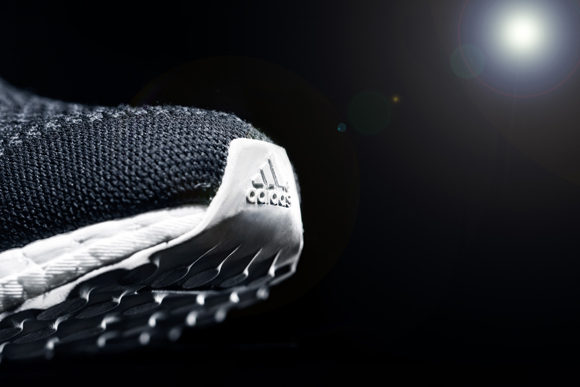 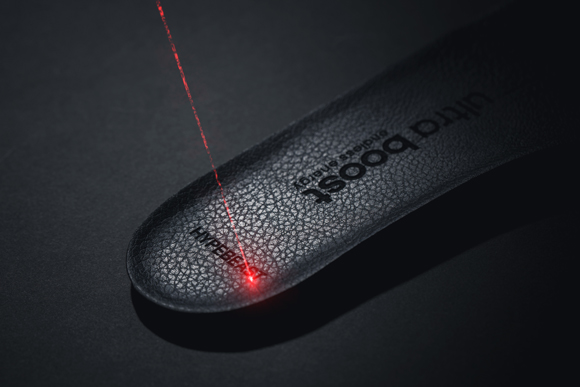